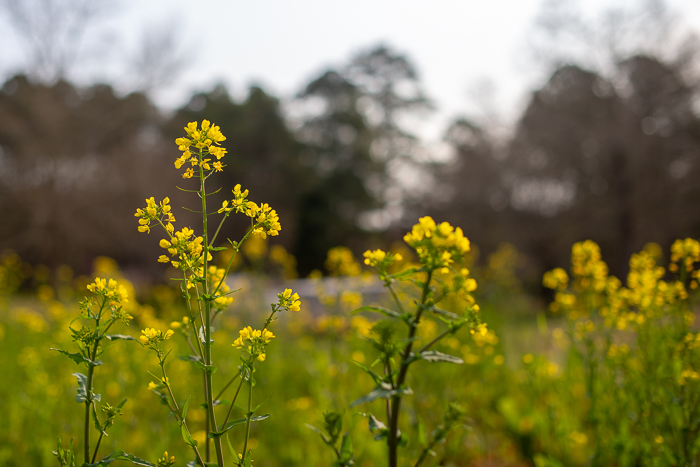 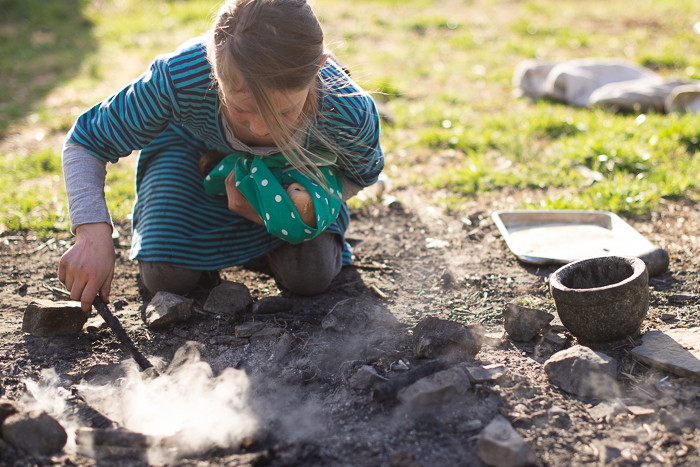 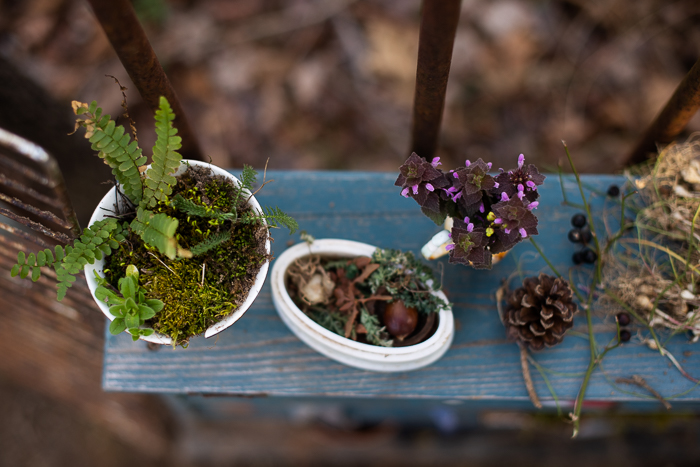 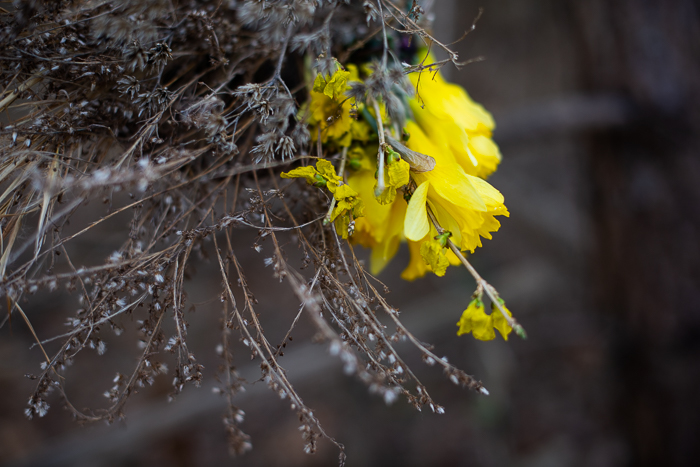 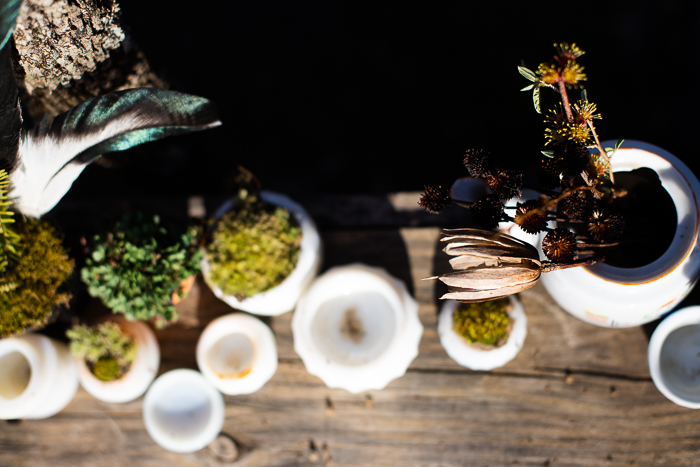 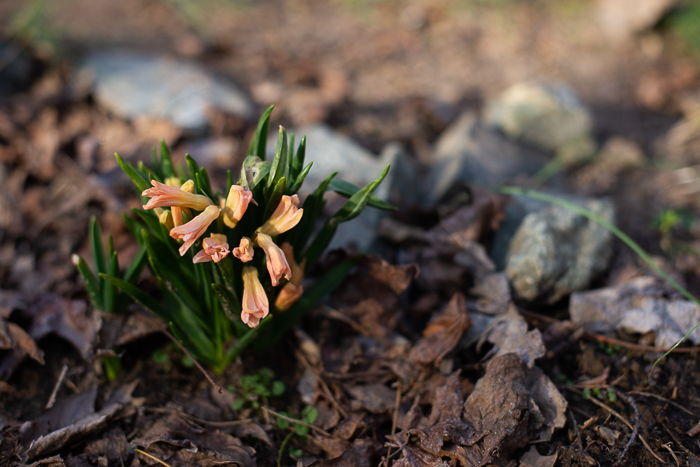 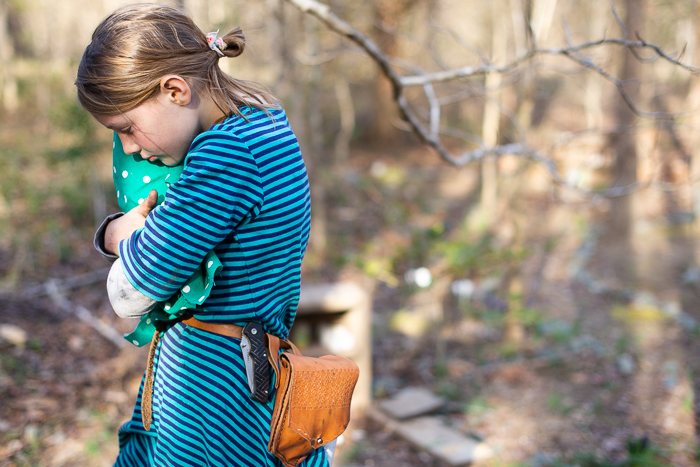 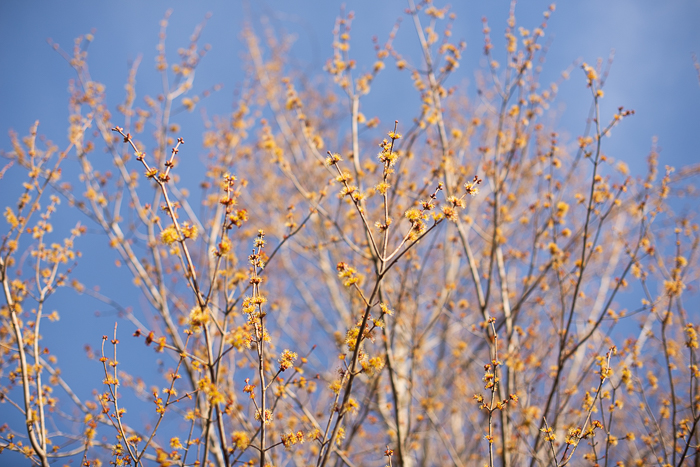 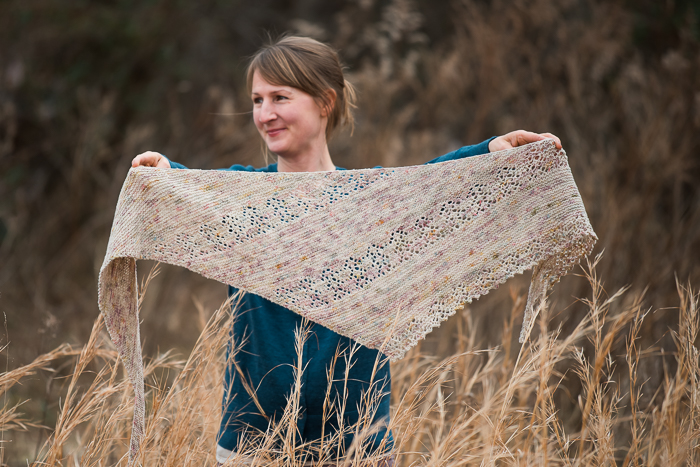 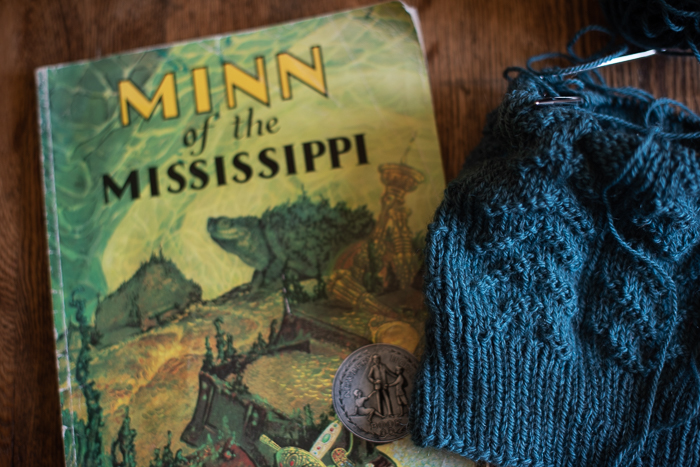 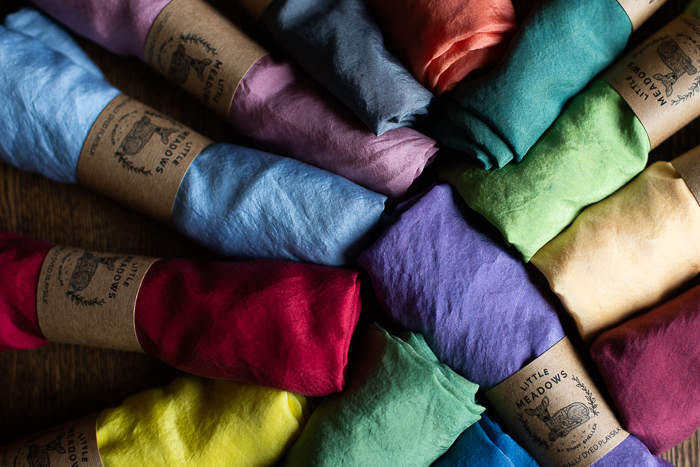 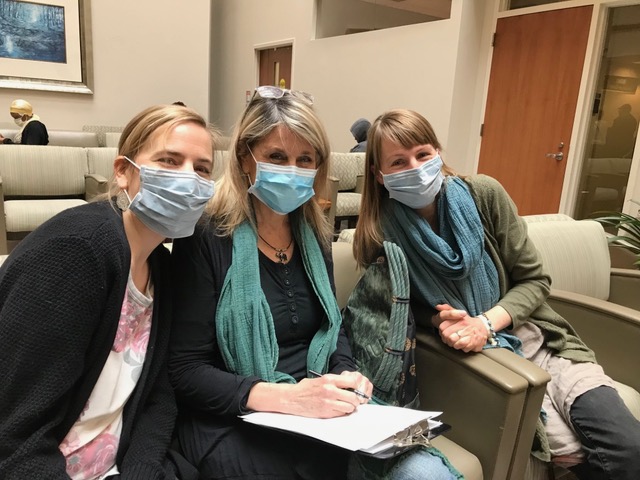 I had a little adventure last week! I took a last minute trip to Georgia and returned home to find the daffodils and maples blooming, and children spending more time outside than in. Spring is here, and I am trying to push aside the feeling that I’m already behind. I love spring so much and don’t know why it always instills a bit of panic in me. All of a sudden there is so much to do. Good things, but so many of them! My knitting has already slowed down a good bit, but I finished a shawl, my second Nurmilintu, weeks ago, and forgot to share it. Now I’m working on Larkspur’s Quill, and I’m almost finished with it too! I’m not sure what I want to knit next. Right now, I’m focused on my natural dyes and getting my shop ready for Easter. I got a new batch of playsilks dyed and listed in my shop in the days after returning home. I had a lot to process, and my work really helps me do that.

A little over a year ago, I mentioned here that my mom has a large tumor on her (horseshoe) kidney. I intended to update you sooner, but really, there hasn’t been much to say until now. The decision was made to have scans every six months, and to postpone surgery for as long as possible if not forever. Removal of the tumor will be complex given her unique kidney and will result in an increased loss of kidney function. It’s a scary decision to make. From what I understand, the surgeon doesn’t think the tumor is malignant based on tests thus far, though it could be, and we will only know for certain if she has it removed. (I think I’m getting that right.) Her most recent scan showed an increased rate of growth, and her surgeon noted that he would like to discuss the possibility of surgery at her follow-up appointment.

My sister Abby reached me first with the news. Mom had called her, upset over the results, and noted the fact that her appointment with the surgeon had been postponed a week. Later I was able to talk with Mom, and we discussed the possibilities. I don’t remember much of the conversation because I became preoccupied with my own thoughts, namely that I wanted to be at the appointment the following week. I hadn’t been home to Georgia in over four years, and this seemed like an important time to hop on a plane. I say that very casually, as though I’m so spontaneous, but I’m not. And I don’t love traveling alone. Traveling in general, or at least the preparation for travel is anxiety provoking, but going alone evokes additional childhood feelings of homesicknesses. It occurred to me that I’m forty-one years old, and need to get over my fears and act like the grown woman that I am. My desire to see my mom and be at her appointment trumped my fear. So, I bought a last minute plane ticket and flew to Atlanta. Abby picked me up Sunday evening, and Monday morning she and I arrived at Mom’s house to accompany her and my stepdad to the appointment at Emory.

I chose not to tell Mom I was coming ahead of time, not wanting her to worry over cleaning up and that sort of thing because she had enough to worry about (I’ve never seen her house truly messy, and this time was no different, but she gets anxious preparing for guests.) Needless to say, she was surprised to see me! I had hoped I would be a good surprise, and I think I was. It’s fun being a good surprise! More importantly, it was just so good to be with my family.

I think the appointment went well, and it was such a relief to meet Mom’s surgeon and ask questions and just get a better feel for the whole situation. It’s been difficult to be so far away, and not be at previous appointments. I asserted myself as the bossy oldest daughter, and together, we made the decision to scan in three months.  If the tumor is still growing, Mom will likely have surgery this summer. In the meantime, she’s making all sorts of healthy changes and we are hoping she can avoid it. I’m so glad I was able to go home, even though the visit was far too short. I plan to go back this summer, if not sooner. My sister Angie (also in Georgia) has puppies at her house and she’s been sending me photos, suggesting that we might want one… 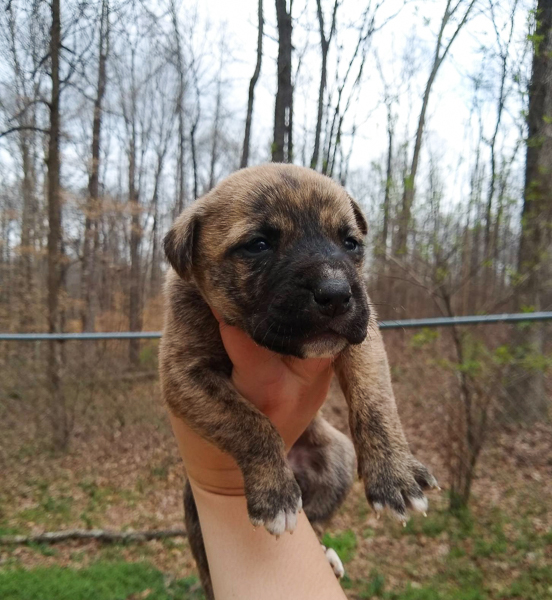