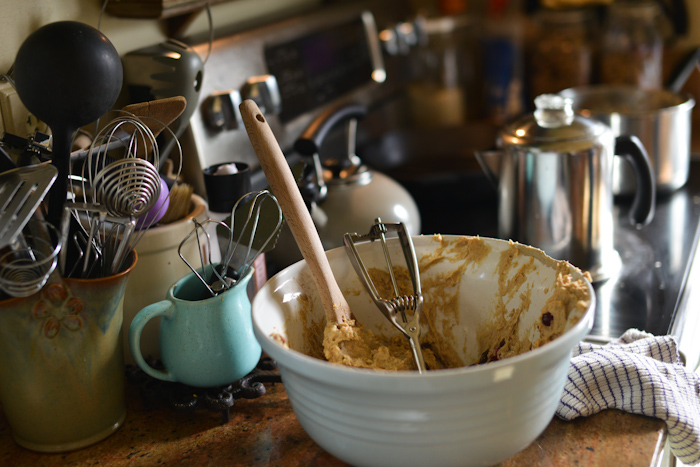 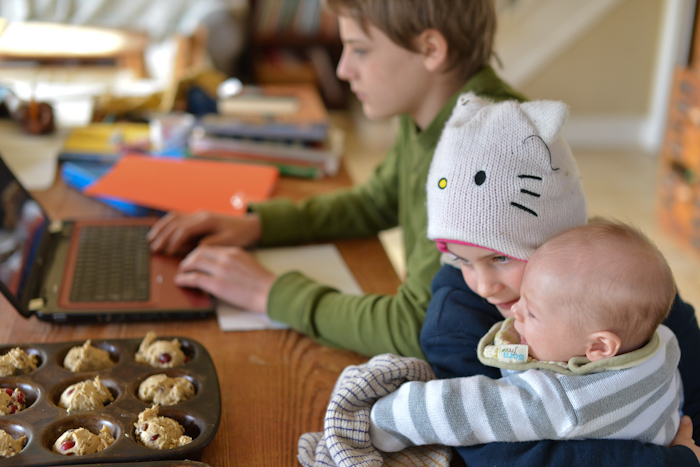 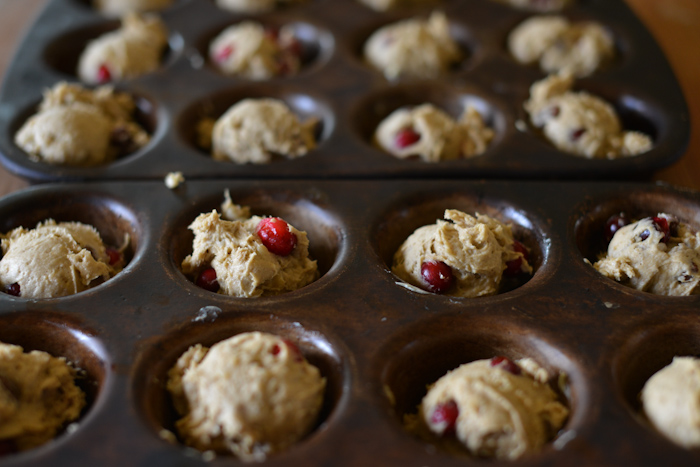 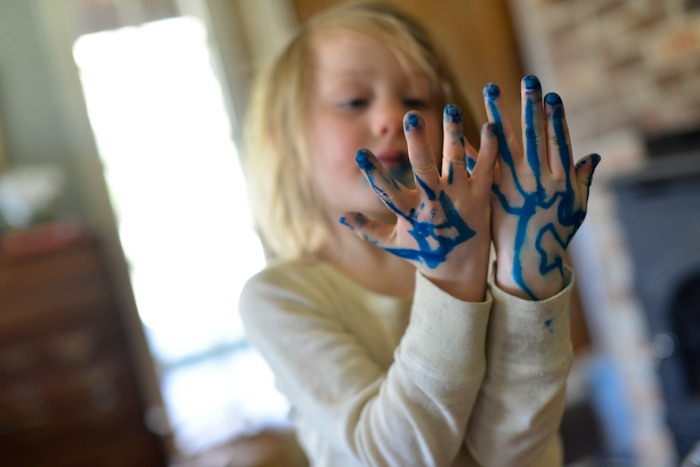 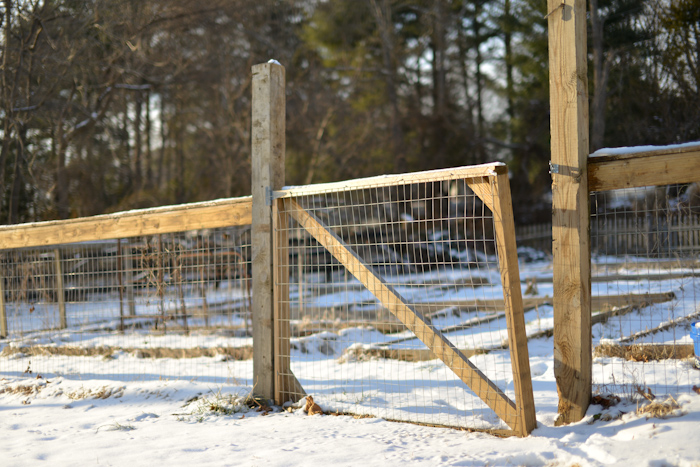 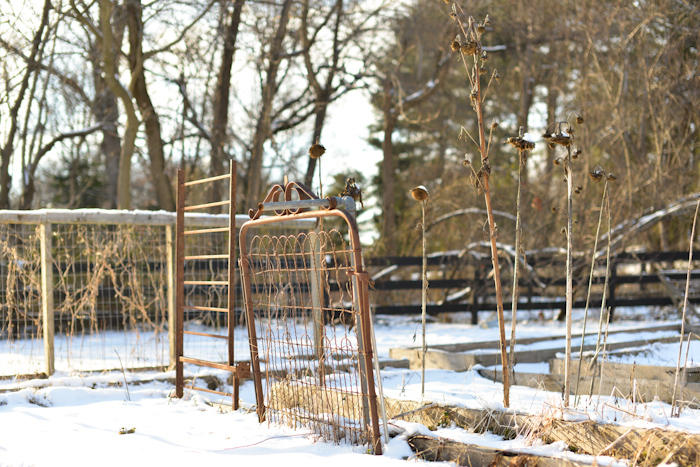 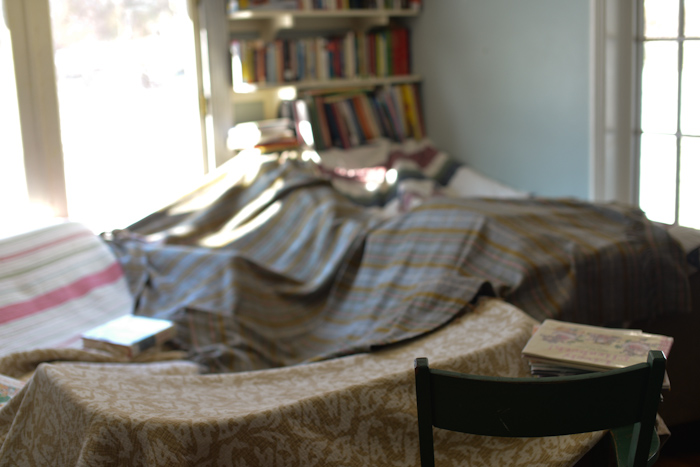 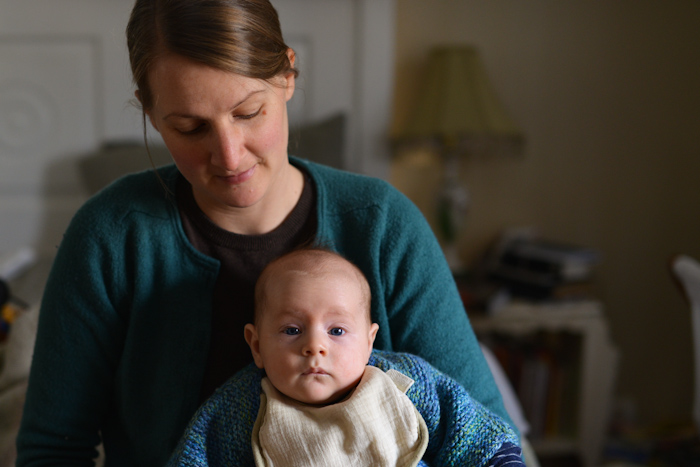 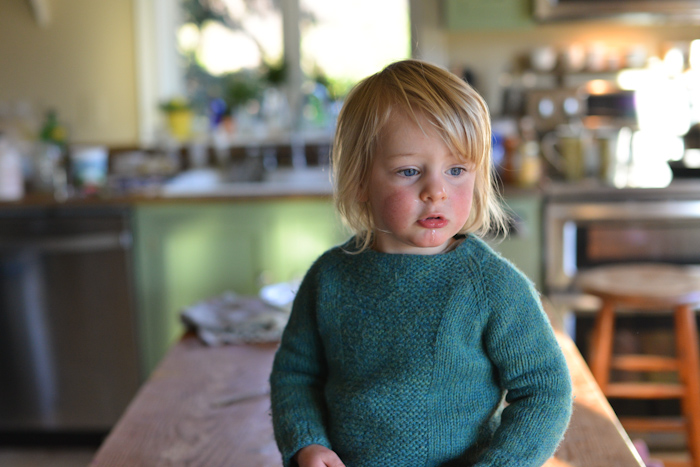 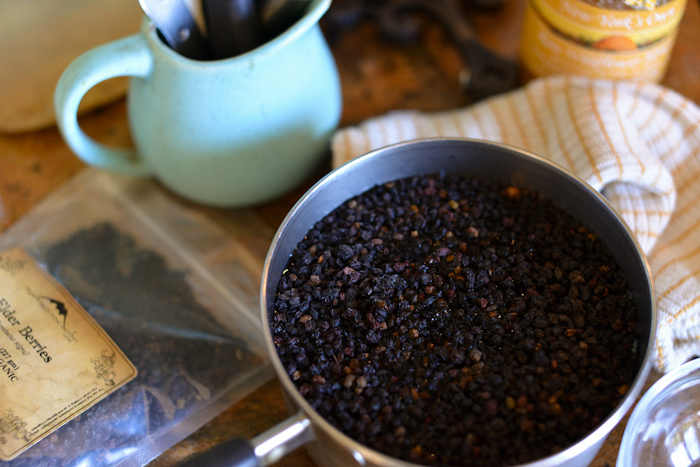 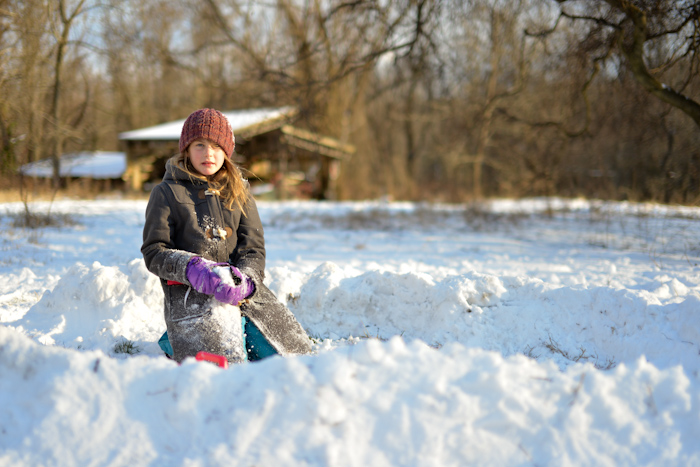 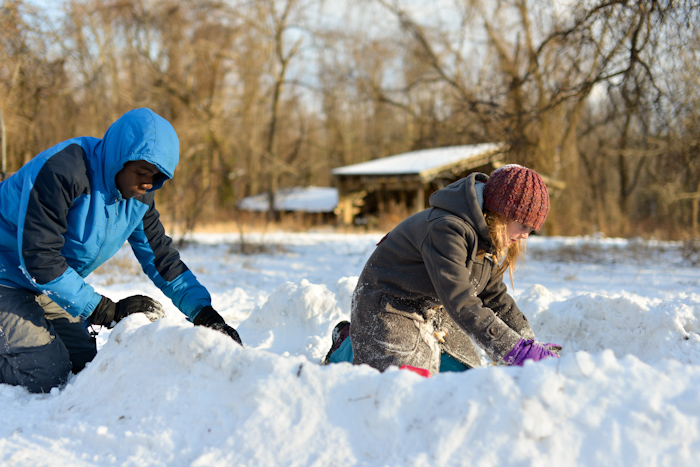 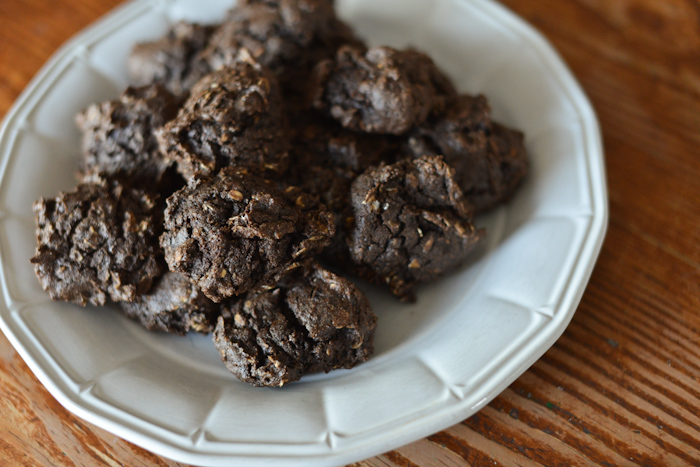 Beatrix is up to her old tricks.  The blue washed off, but then last night just before bed she appeared with a black beard and moustache-io (as she called it).  She also took a red crayon to the grout in the kitchen.  I think she’s getting stir crazy and we are only one month into winter.

I already mentioned that I need a haircut, and Beatrix is considering a bob (like this, and maybe with bangs again?) so I called today to make appointments for us with the girl who has been cutting my hair for about four years.  I’ve never been 100% happy with my cuts, but I think that’s more about my hair than the stylist.  Anyway, I was told that she is GONE.  GONE!  They offered to set me up with someone else, but no way.  After hanging up and explaining why I didn’t make our appointments, Beatrix told me that I should “try new people just like you should try new foods.”

Job has become a nonstop drooler.  I’ve never had a baby drool so much and so early.  I have to keep a bib on him all the time.  It also appears that he may become a thumb sucker.  I’ve never had a thumb sucker before either and I guess it’s not generally considered a good thing, but it’s so cute when he puts his little thumb in his mouth and curls that first finger over his nose.

Most of us have been struck with colds this week, even little Job, although he is handling it well.  My Mountain Rose order arrived just in time with dried elderberries for making elderberry syrup.  It’s so easy and economical to make your own (this recipe), and really necessary if you are giving it to a large houseful of sick people and don’t want to go broke buying bottles of it.

I also braved a little baking with Silas and Beatrix yesterday.  They needed an afternoon snack and I wanted to make something yummy, but not super sugary and they were in the mood for adding ingredients.  We ended up making carob oatmeal cookies.  The result was a chewy, not too sweet cookie that my kids all loved.  I really like carob, always have because my mom fed it to me instead of cocoa when I was little.  My kids like it too, despite the fact that they are no strangers to chocolate.  Anyway, I guess you could substitute cocoa if you don’t like carob.