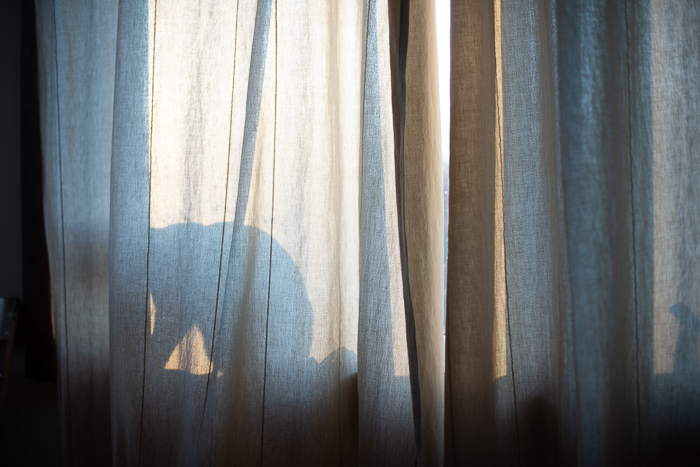 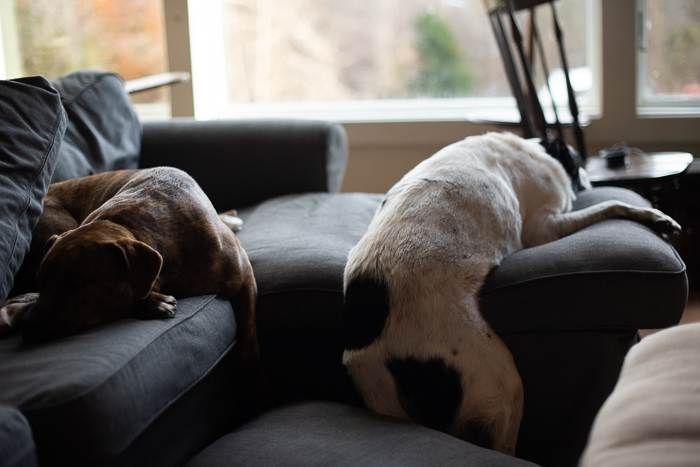 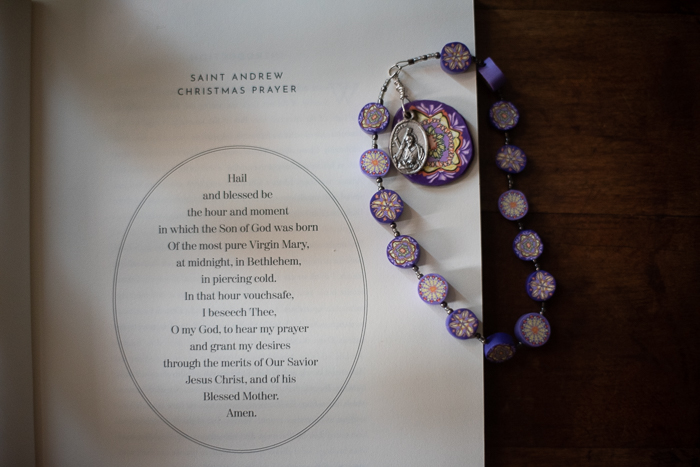 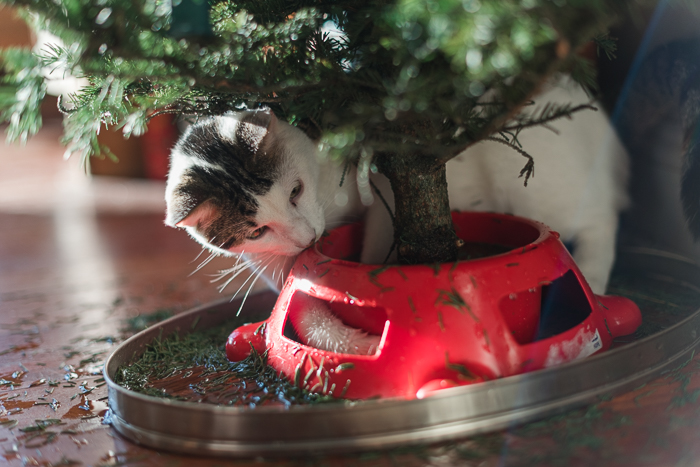 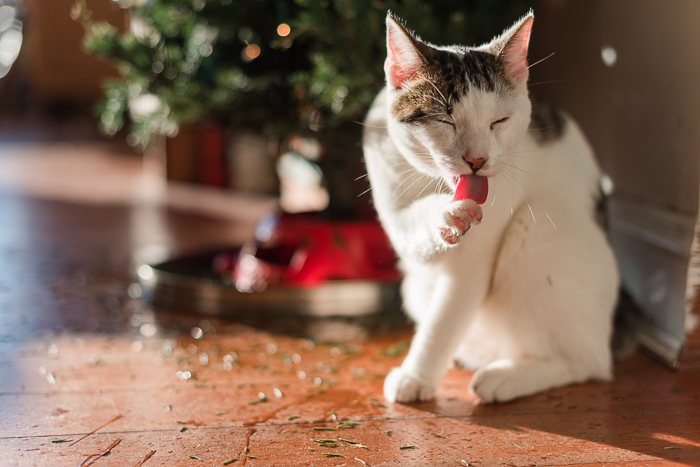 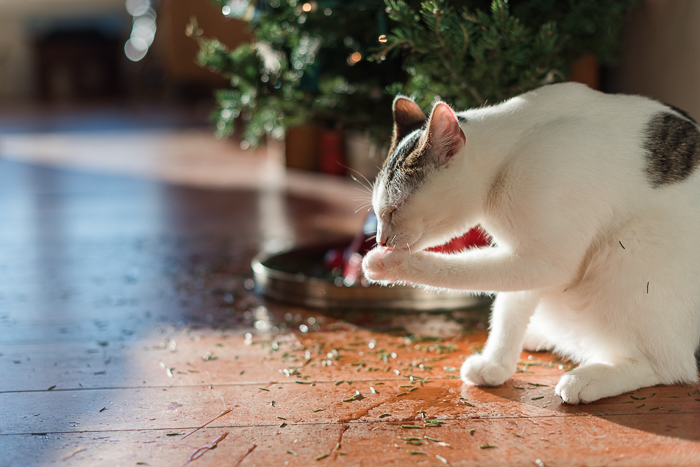 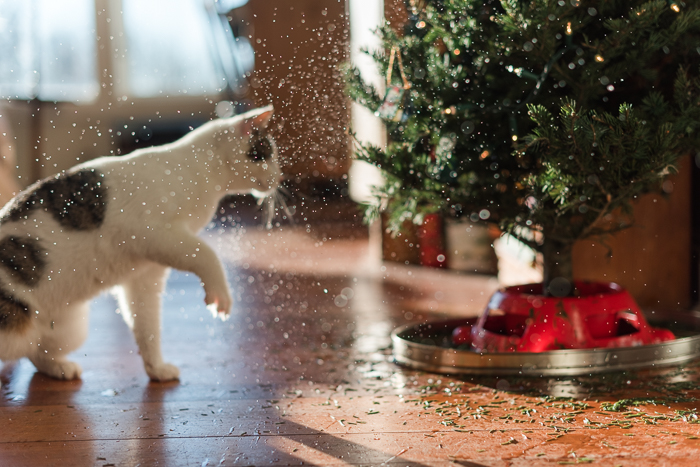 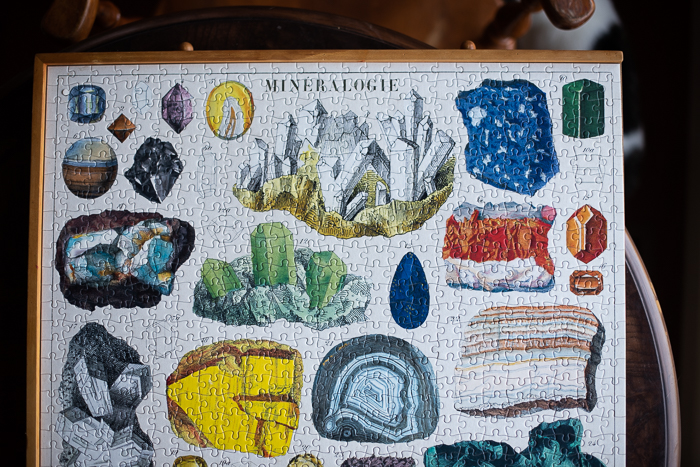 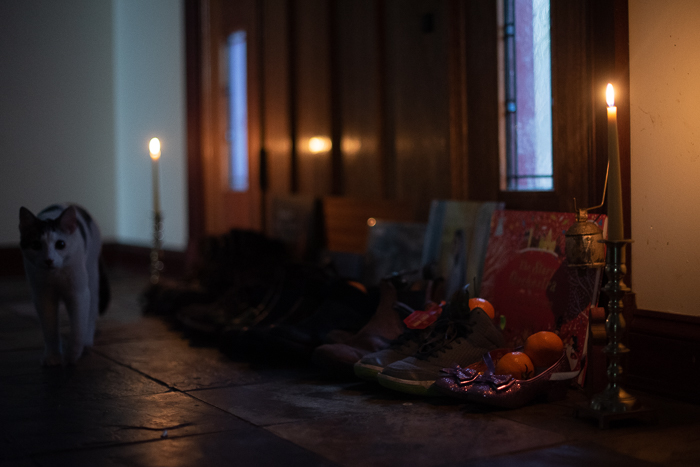 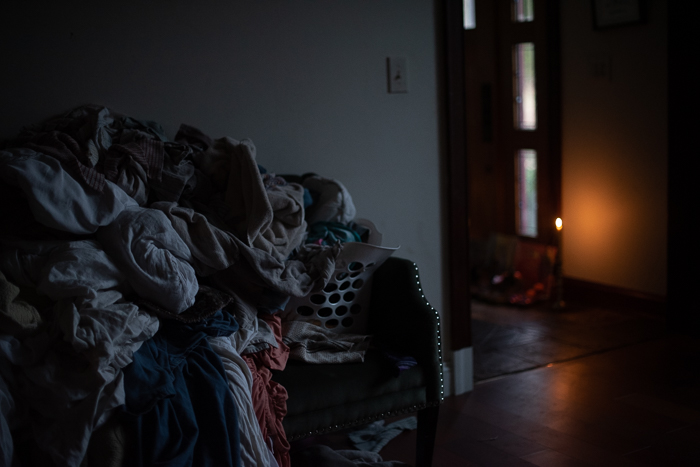 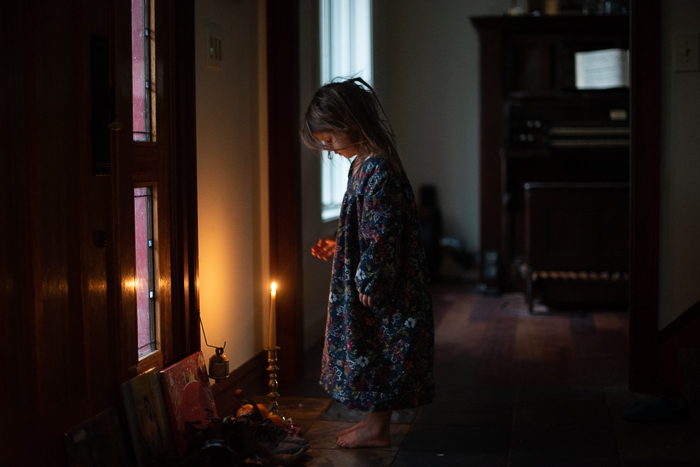 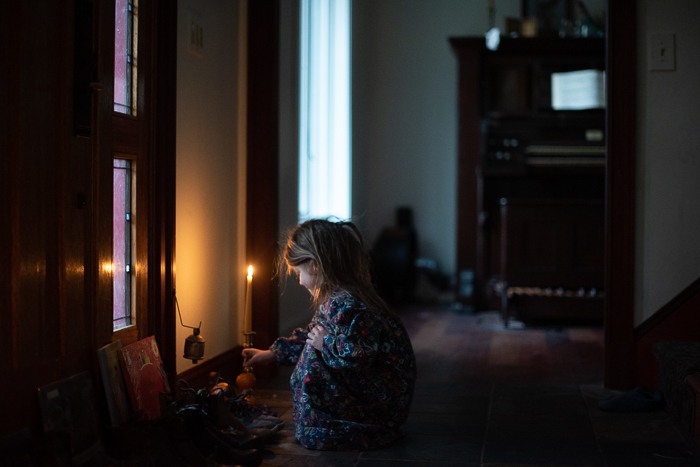 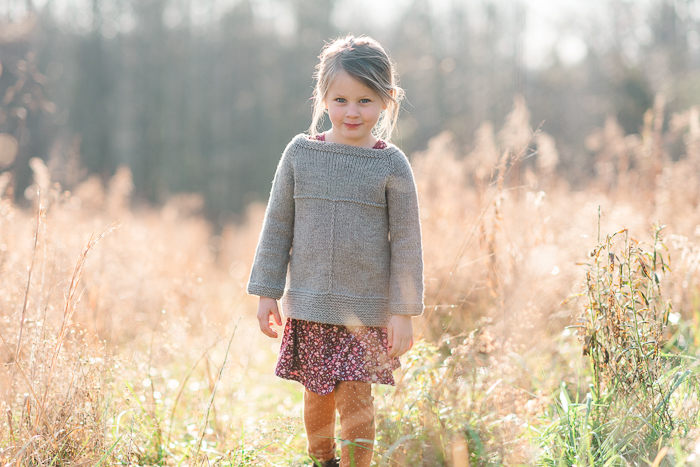 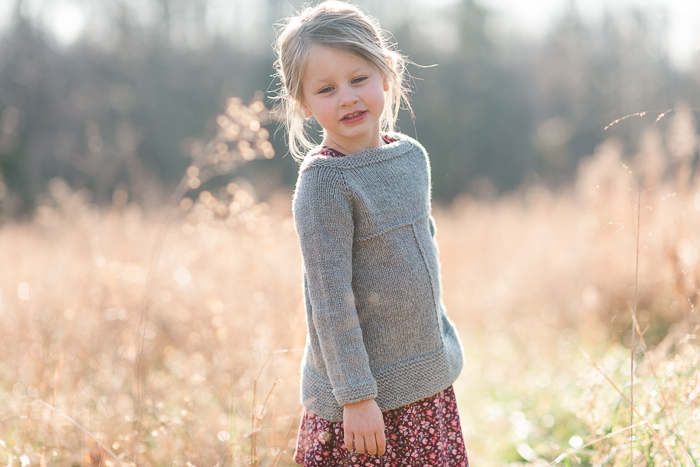 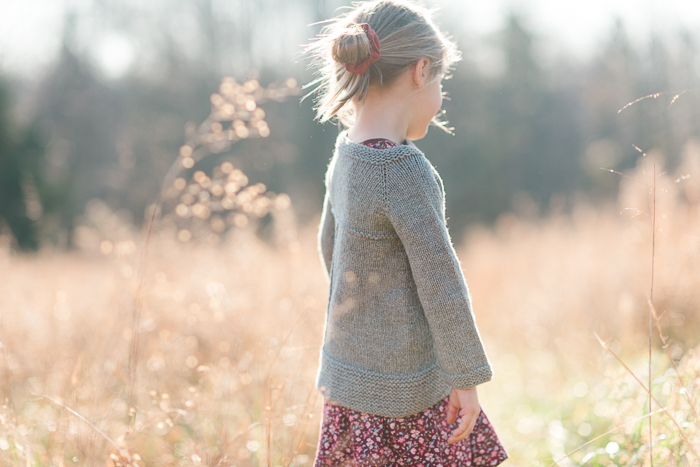 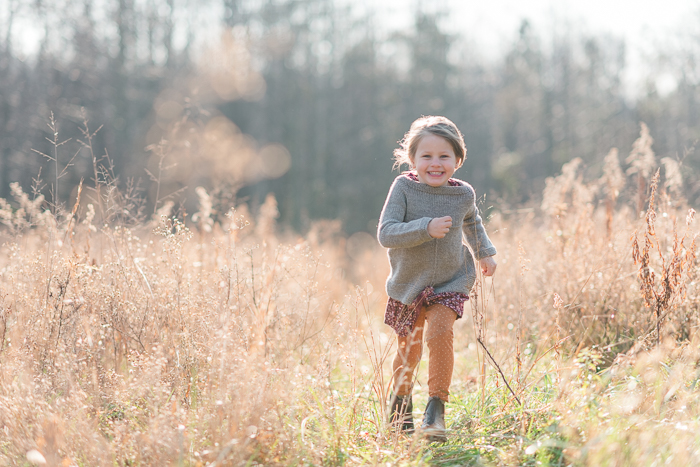 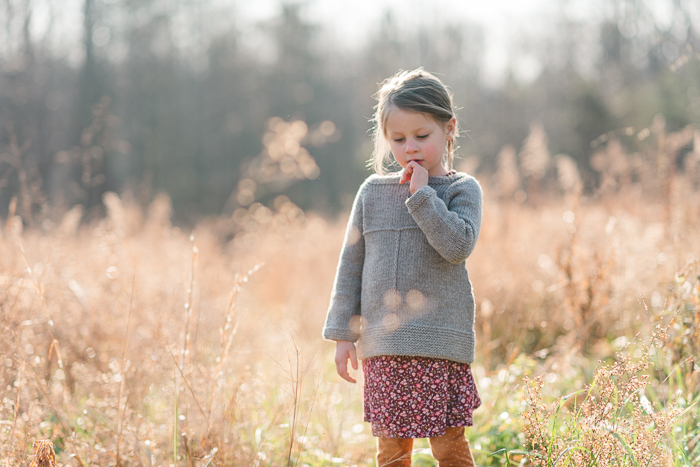 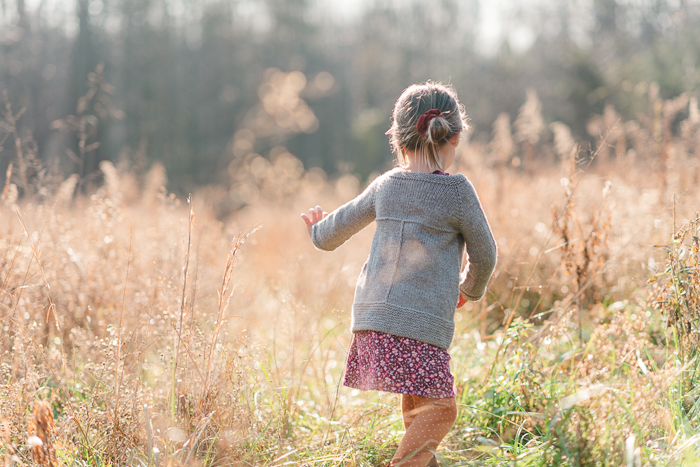 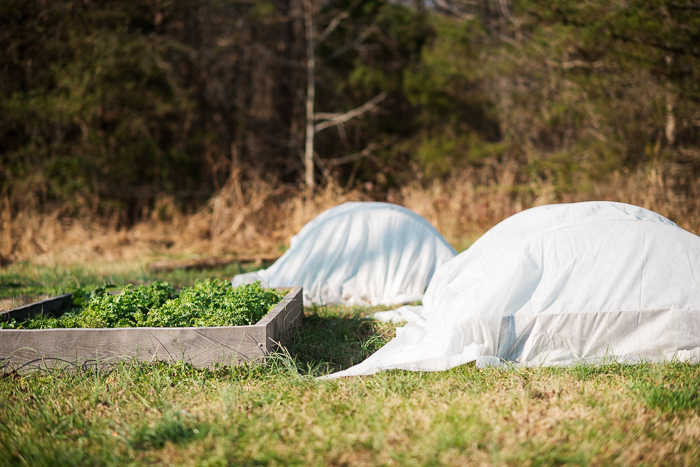 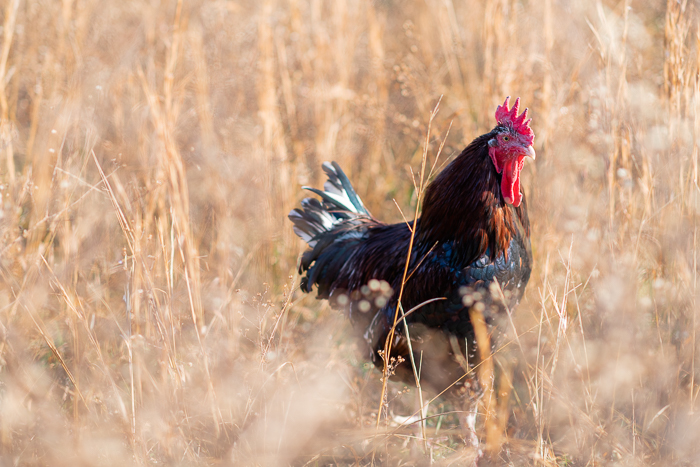 I was ready for Saint Nicholas Day, but not much has gone as planned since!

I did not intend to be away from this space for most of the month. I’ve had some issues with my website that prevented me from posting, but that’s not all that has been going on. I intended to keep our schedule as clear as possible this month, but I ended up taking five of our children for physicals the first week. That resulted in more phone calls and more appointments. We learned that Beatrix has a small curve in her spine, but it only requires yearly monitoring. It looks like Silas will need a second hernia repair, but a stomach virus prevented us from seeing the surgeon as scheduled, so that will have to wait until January. We had a horrible stomach virus here last week! Eight out of ten of us got sick. I was in bed for two days. Kids were sick and recovered, then relapsed unexpectedly. It was a big mess. Literally. But, we survived!!! And it’s only six days until Christmas! It’s possible that I am in denial of that fact and probable that I am not prepared.

The girls and I were enchanted by the small fir trees for sale outside the grocery store and decided to buy one to use as an Advent tree. We planned to hang a little ornament from an Advent book each day until Christmas. That lasted for two days. My kitten, Giuseppe, discovered the water in the base and made a huge mess and the tree dropped more needles than a full-sized one. It must have been cut long before we purchased it. I had to remove it from the house for my sanity. We don’t have a Christmas tree yet but are watching the farm stand down the road closely. We used to wait until Christmas Eve to buy our tree but have learned that it’s best to play it safe and buy it on the 22nd or 23rd. I only managed to bring out the nativity a couple of days ago, but it’s okay, we’re getting there.

The photos of Mabel in her Puddle Duck sweater were taken before the awful illness. I knit this sweater for her over the summer and I’m so glad I did. I love it because it can be worn over nearly any of her outfits for an extra layer.

I’ve done my grocery shopping (though I’ll have to go back, I always do) and I have candy to fill stockings. I need to wrap gifts, sew some doll clothes, and of course, we’ll need to get a Christmas tree. I think everything will come together. Either way, Christmas is almost here and I’m so glad.