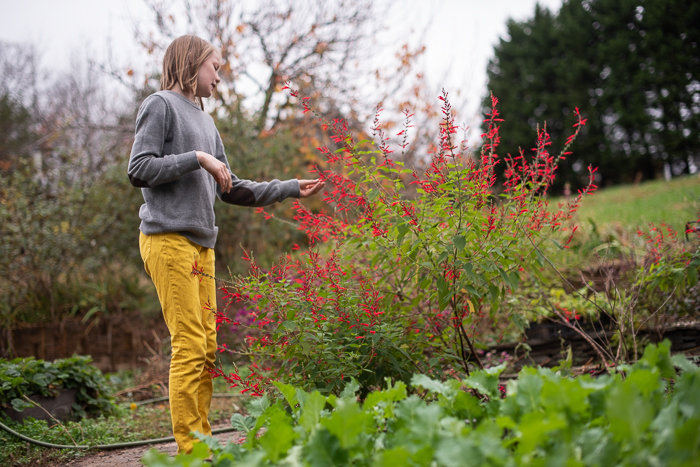 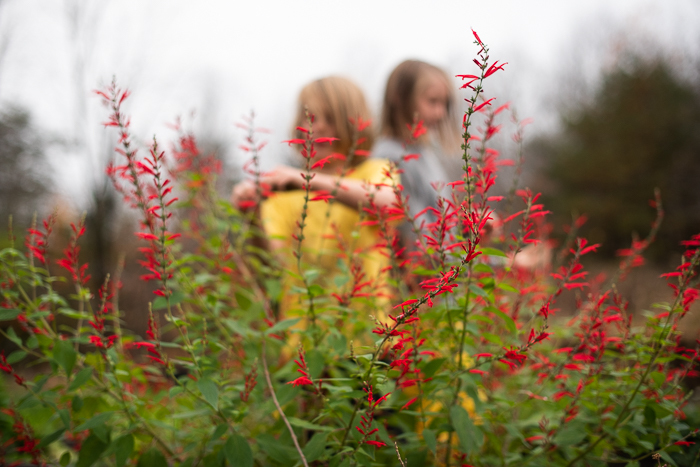 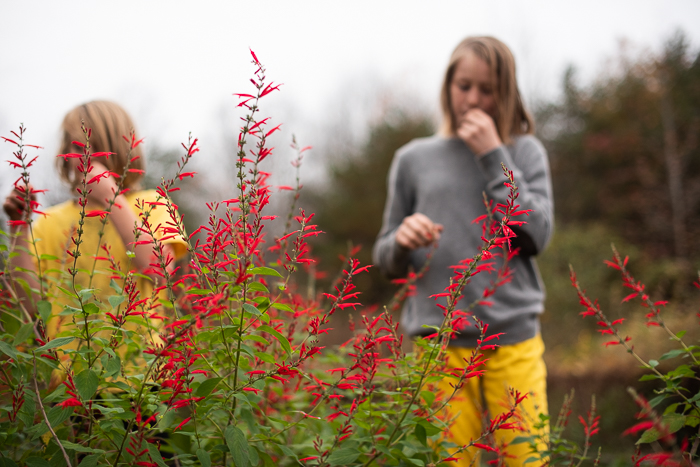 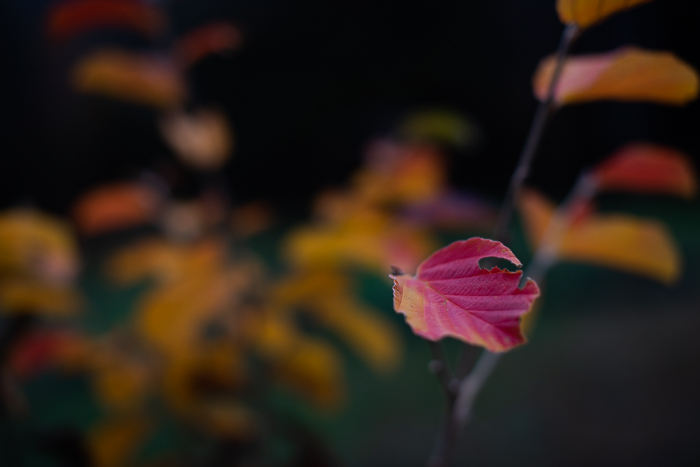 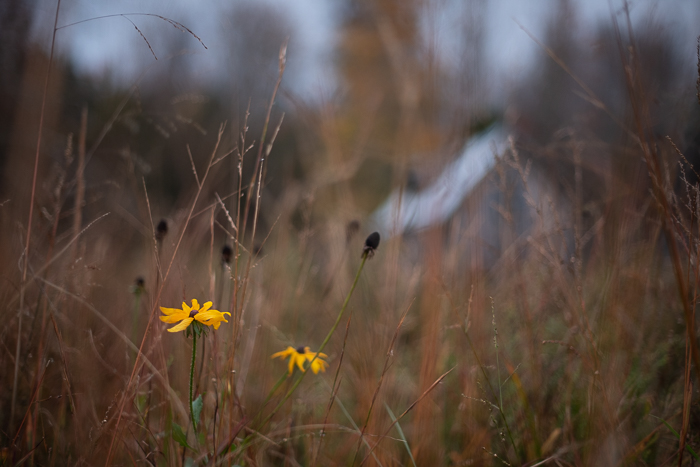 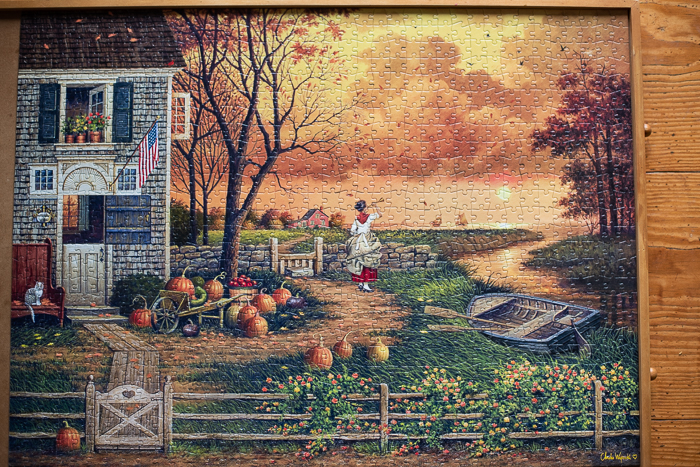 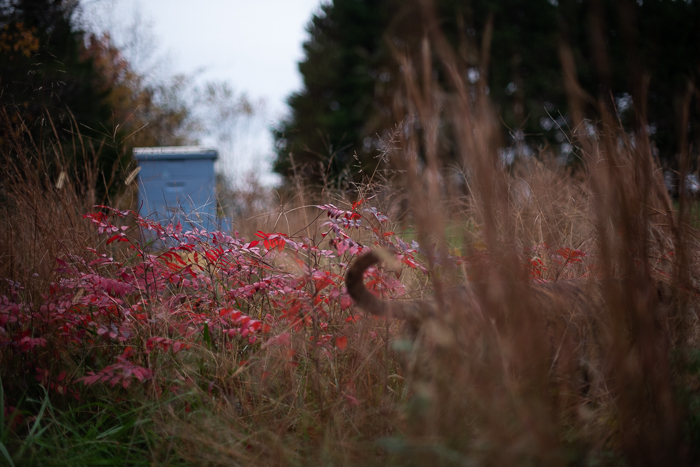 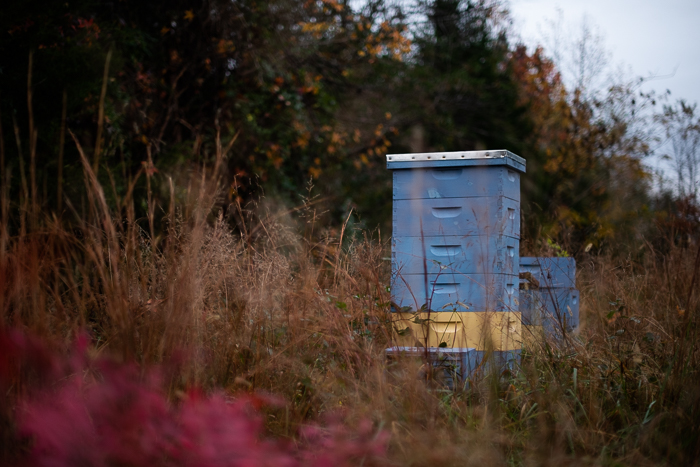 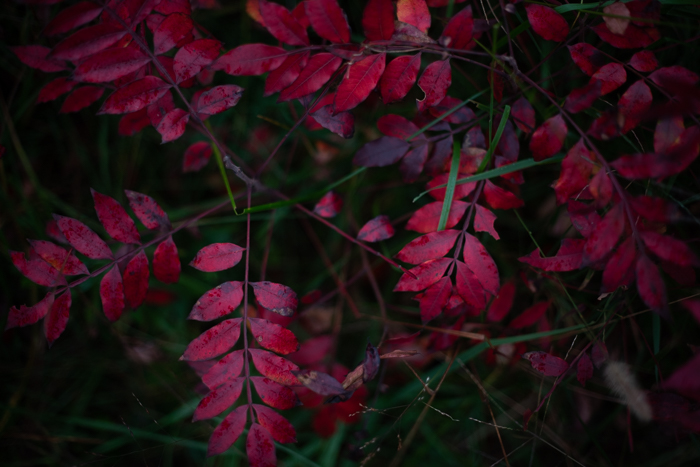 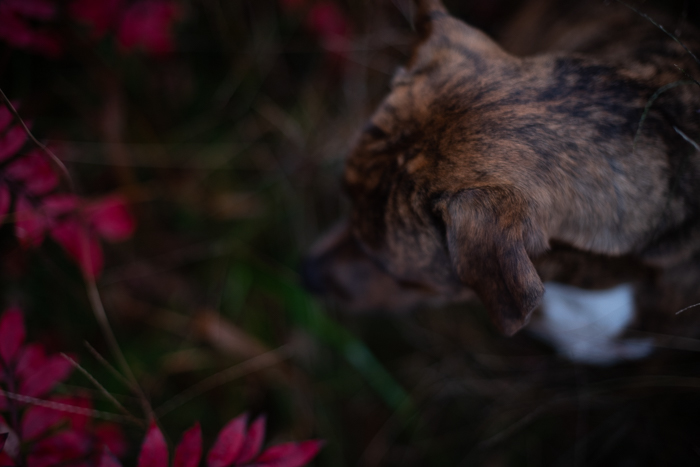 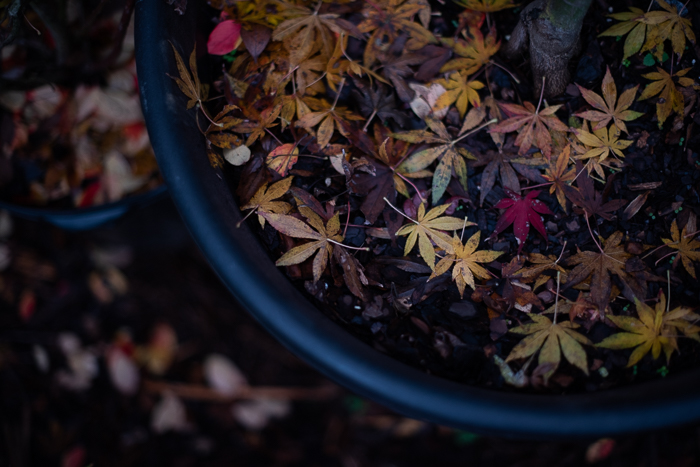 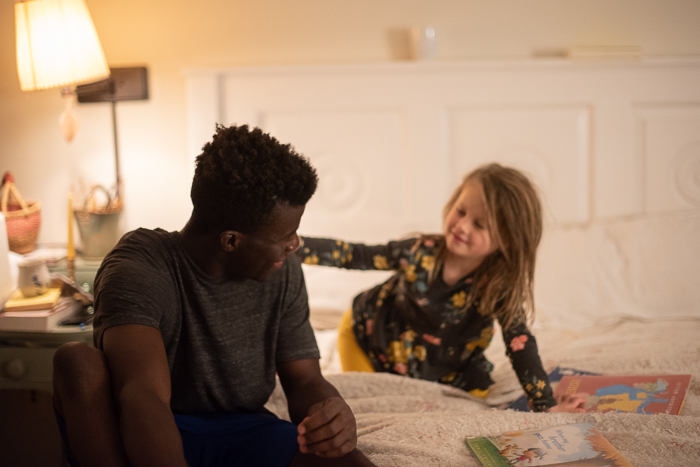 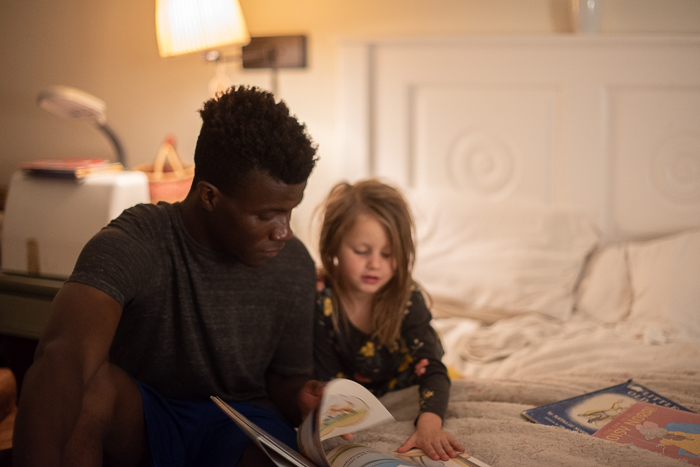 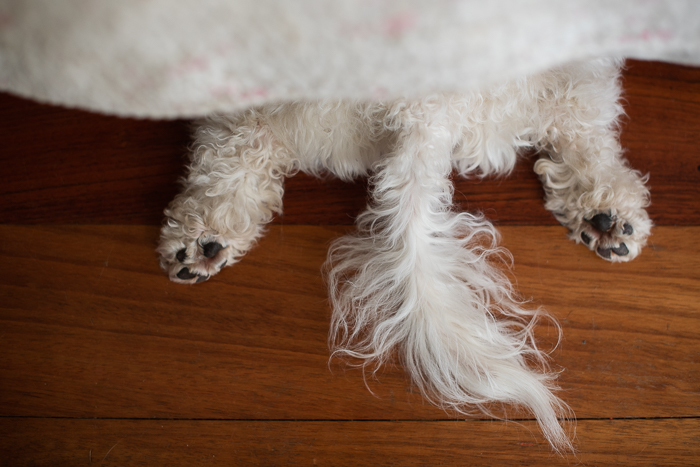 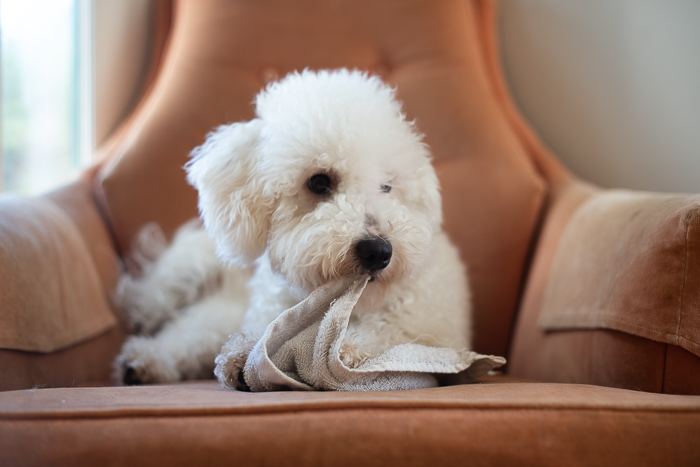 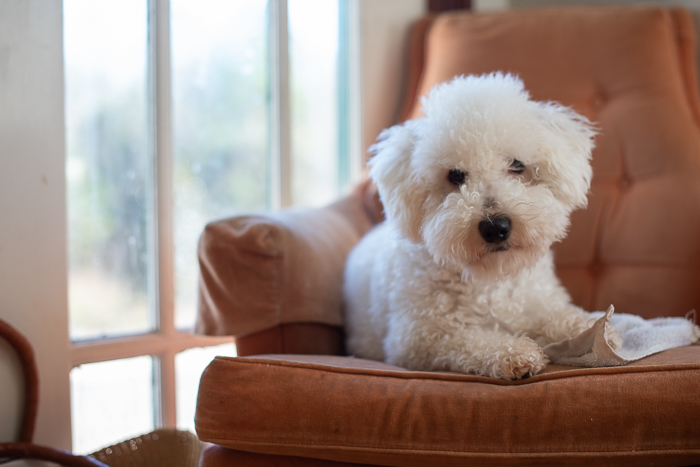 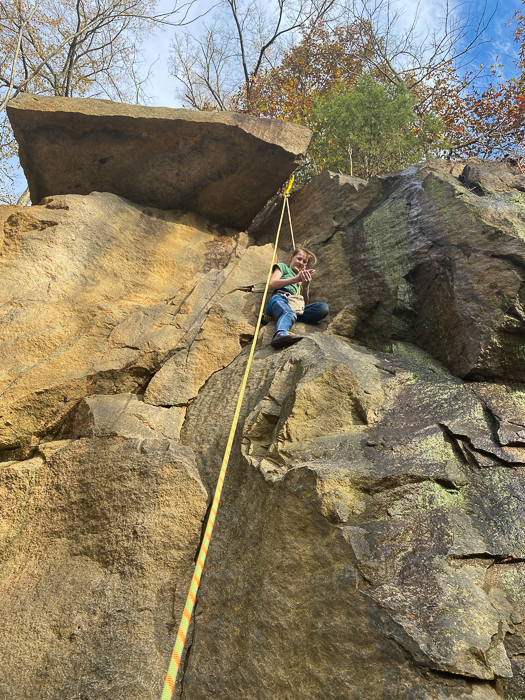 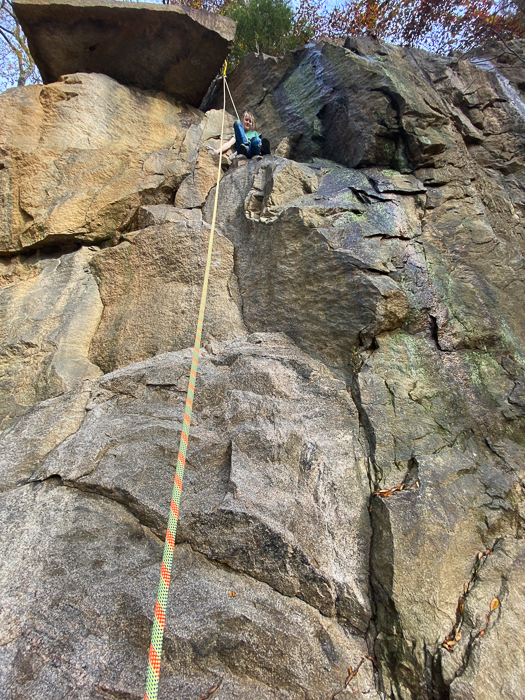 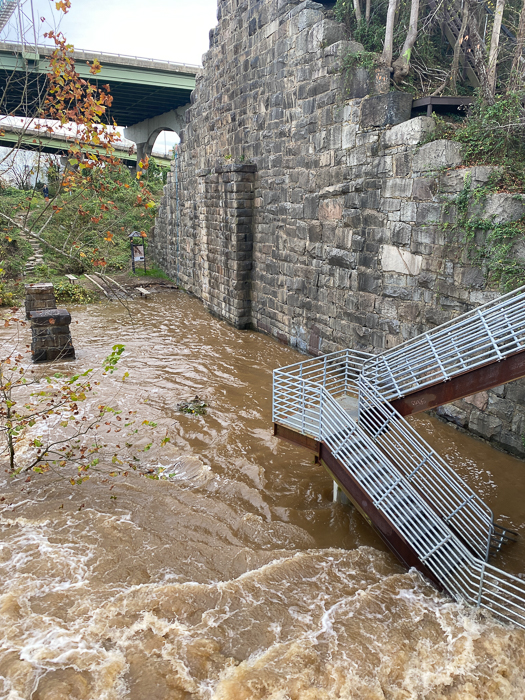 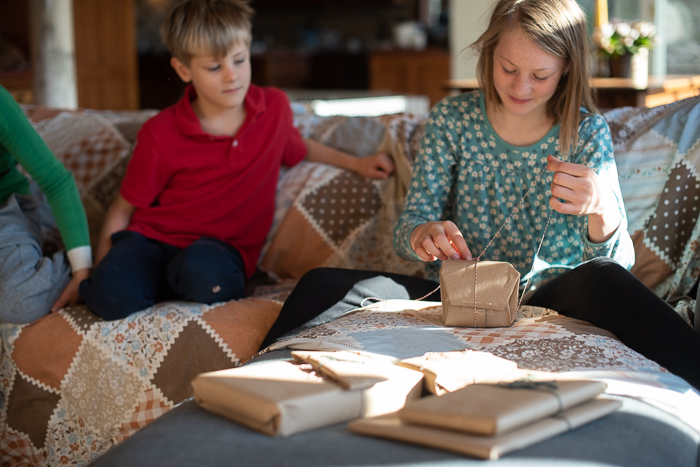 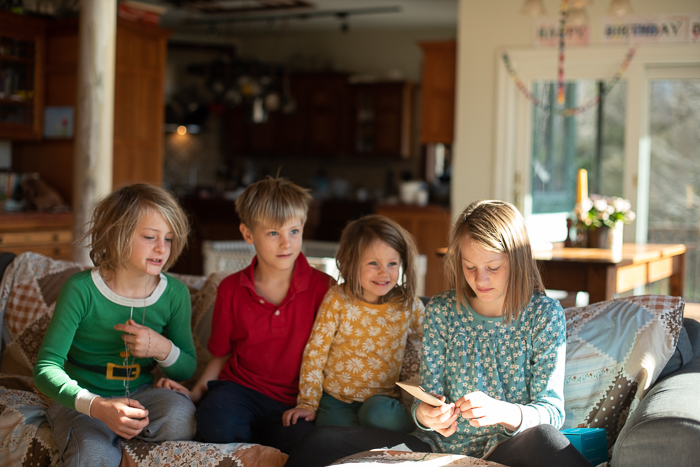 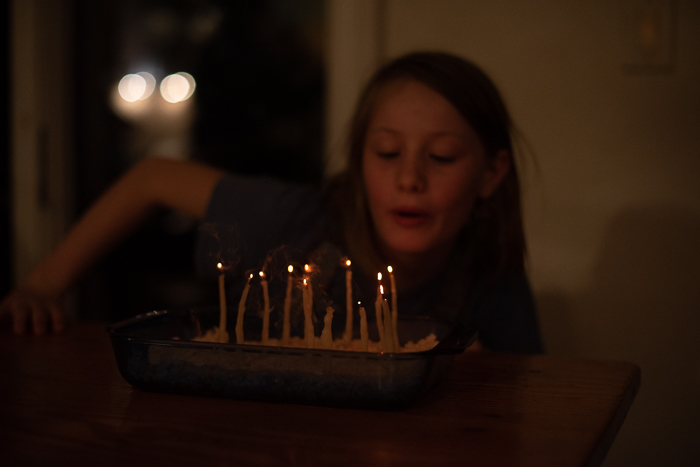 November has flown by! It’s hard to believe that Advent starts on Sunday. I’m trying my best to keep my December calendar clear, though next week five kids have appointments for checkups, so maybe not the best start.

Beatrix turned 12 on the 16th and while I have very few photos from the day, I think it was a great birthday. The Saturday before, Jonny took her rock climbing at her request. Jonny has taken all of the younger kids rock climbing on several occasions, which is brave of him I think. This time, it was just Jonny and Bea. He texted me photos of their day and in the last one, you can see the spot where they typically climb but it was underwater that day! (For those wondering they were at Belle Isle in Richmond) The following day Jonny and the kids went fishing with some friends and then on Monday, Bea’s official birthday, she and I went out to lunch and then shopping for a bit. She decided on Rice Crispy treats instead of a cake, and she made them herself that evening. I hurriedly made a messy bunch of birthday candles at the last minute, while everyone waited somewhat impatiently. It’s hard to believe that she’s twelve, isn’t it?

Speaking of kids growing up, Gabe bought a car last week. It’s a little on the early side because he hasn’t been able to get a driver’s license or even a learner’s permit yet, but he had the money saved and found the car he wanted. I’m so proud of him. He gets up early to do schoolwork before going to work on weekdays with Seth, then comes home and studies some more. Almost all of the money he has made this year has gone into the bank. And that is how he was able to spend more money on a car than Jonny and I did on our most recent vehicle purchase. He will be able to get his license in early May when he turns eighteen. We went to the DMV for a long-awaited appointment to get his permit last week but it wasn’t issued because of an issue with his social security card that I didn’t realize would be a problem. This is probably more detail than you need or want, but if you’d say a prayer that the supervisor at our local SSI office makes an exception and allows me to drop off all the paperwork to get this taken care of, I’d really appreciate it! This process has been so stressful and has dragged out for so long, everything all the more complicated because of Covid. Gabe has been extremely patient, but he’d like to drive and really needs a photo id.

Keats and I have both been working to get ready for our last shop update of the year. I will be updating the shop this Friday, November 27th at 12 p.m. ET. There will be yarn, headscarves, full-sized scarves, sachets, lots of goat’s milk soap, and Keats has made the most gorgeous live edge cherry cutting boards. I think he will have at least a couple of little bird shawl pins as well. I won’t be restocking playsilks this year because I ran out of time. There are still a few left in the shop though! There are also a couple of indigo-dyed organic cotton double gauze baby swaddles available now as well. I will post a shop update preview Friday morning, and if you are a subscriber to my blog, you will get an email! Thank you for all your support this year!

p.s. Can any of you recommend a dog brush for Ollie? We’ve never had a dog like him before. His hair is so fine and prone to matting. We can’t even keep a collar on him because it causes his fur under the collar to get all matted. We brush him and brush him, but none of the brushes I have purchased seems to get the job done. I’ve never spent so much time brushing a dog! Help!

p.p.s. I am aiming to have my gift guides up early next week! Hopefully Monday and Thursday? Or maybe Monday and Tuesday? We’ve got Yarn Along on Wednesday! 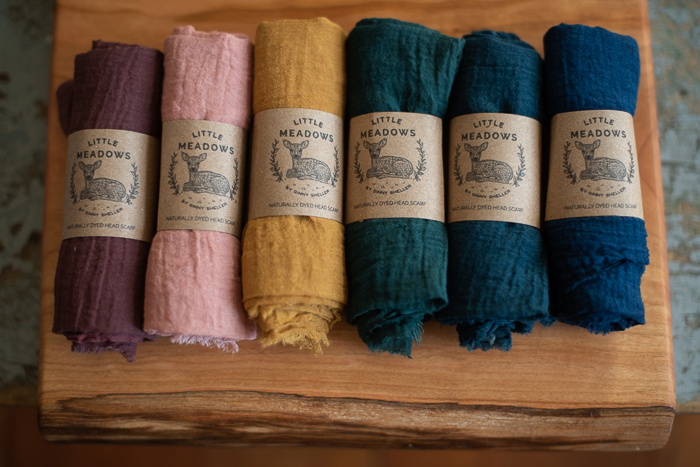 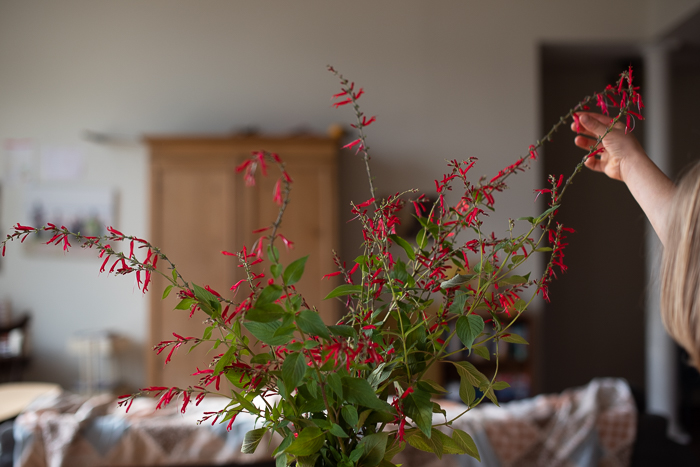