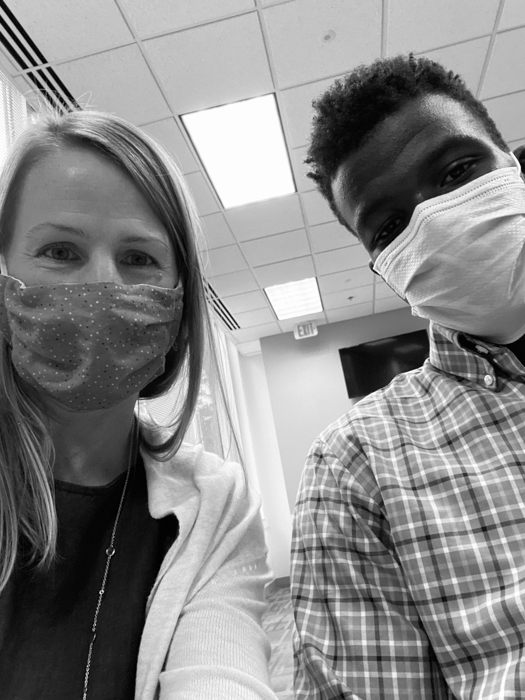 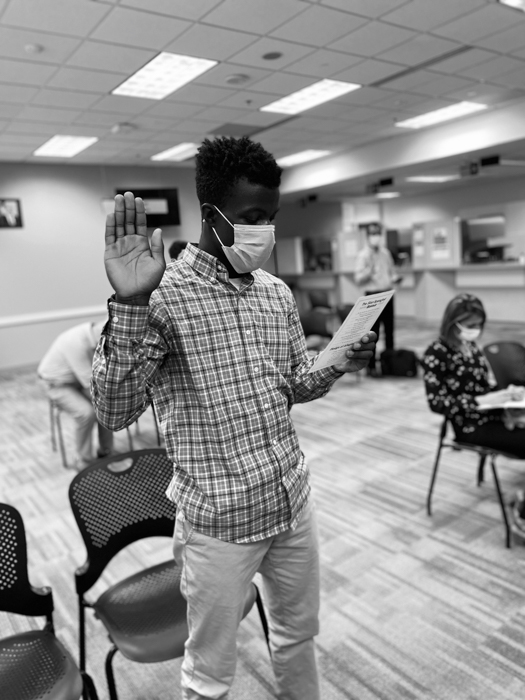 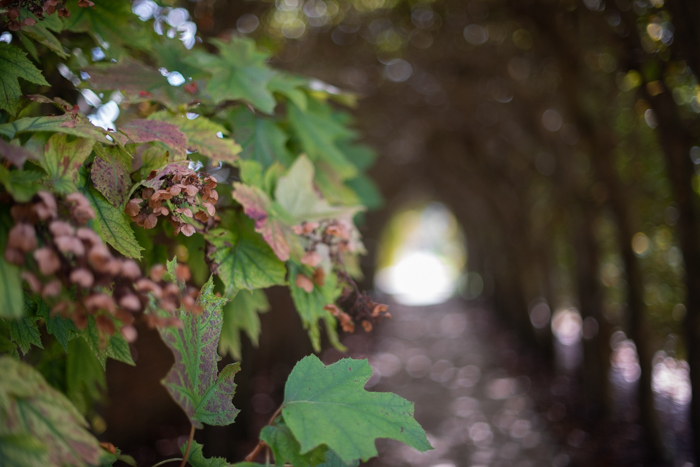 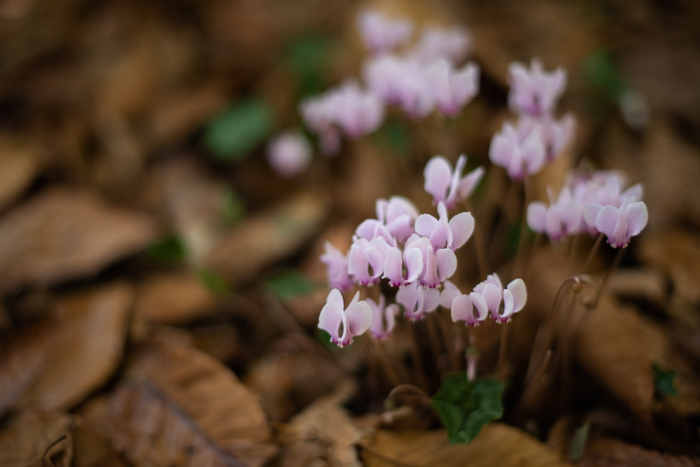 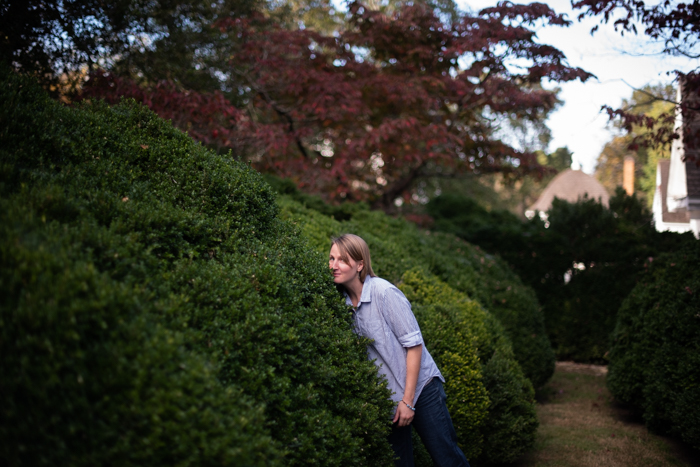 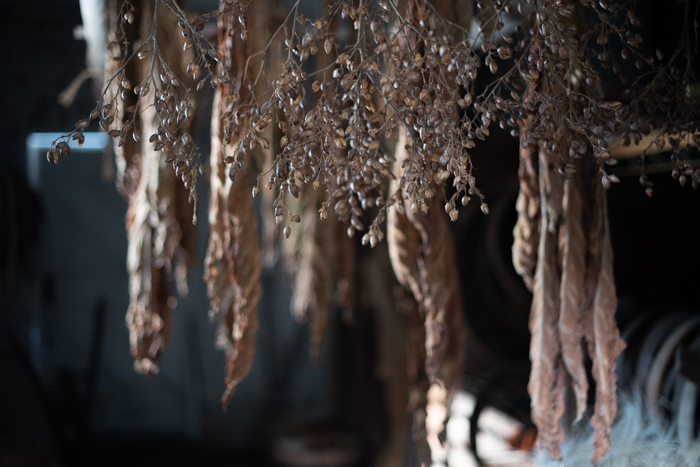 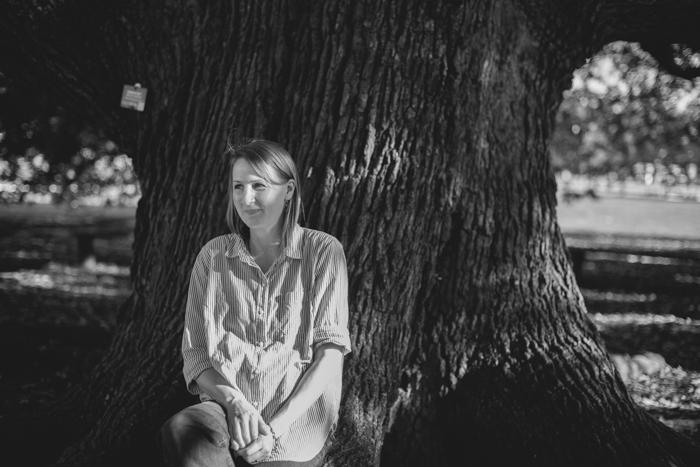 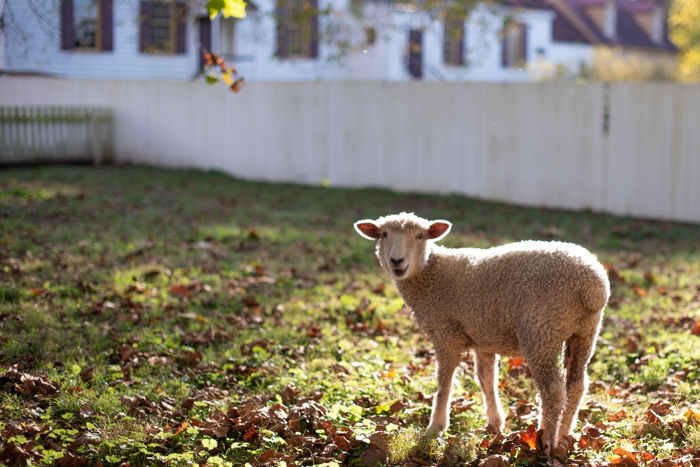 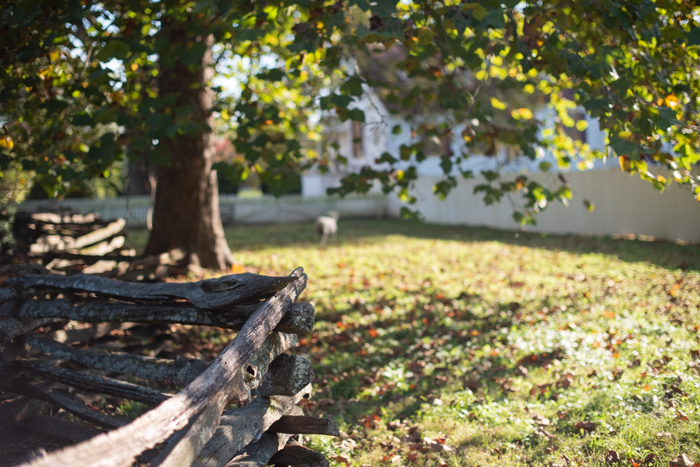 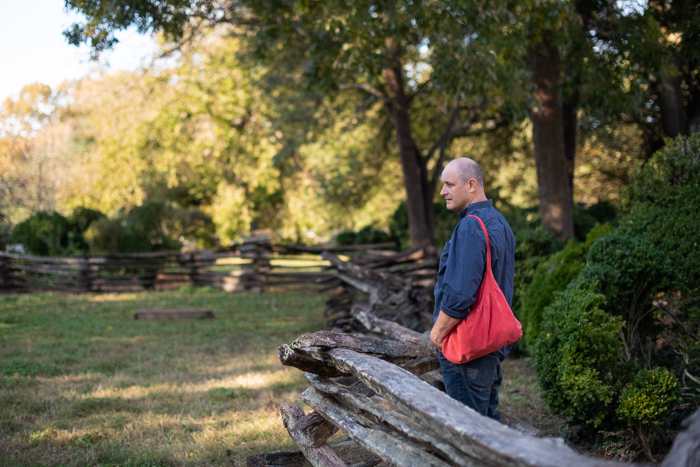 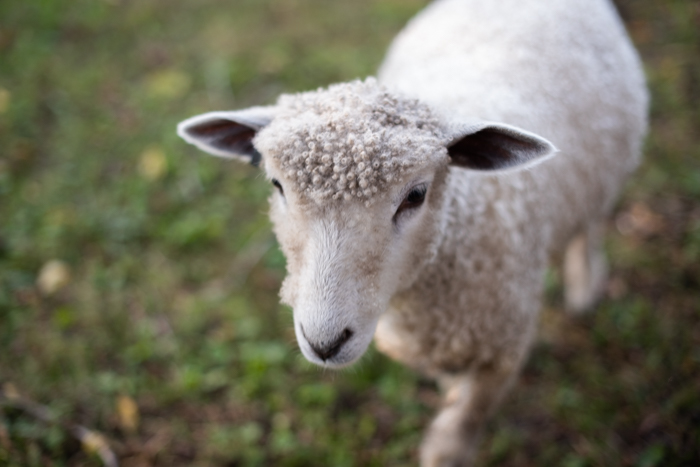 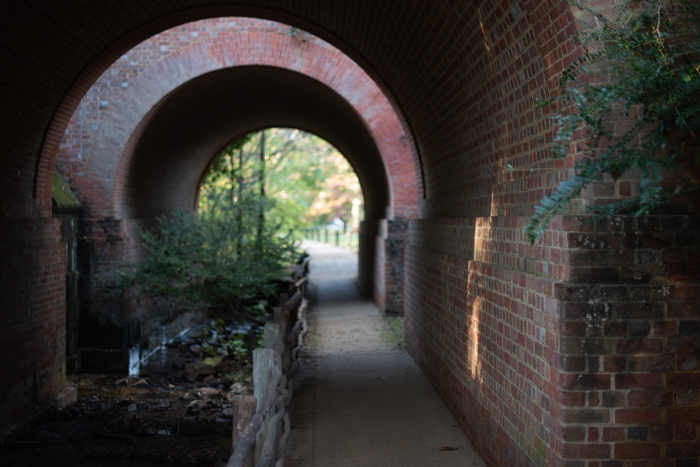 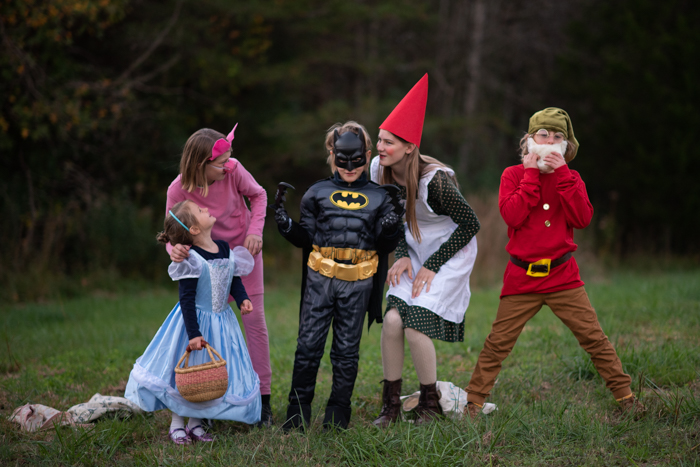 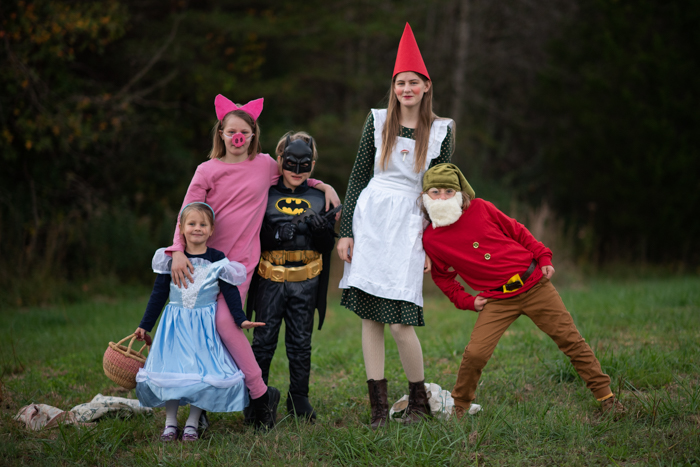 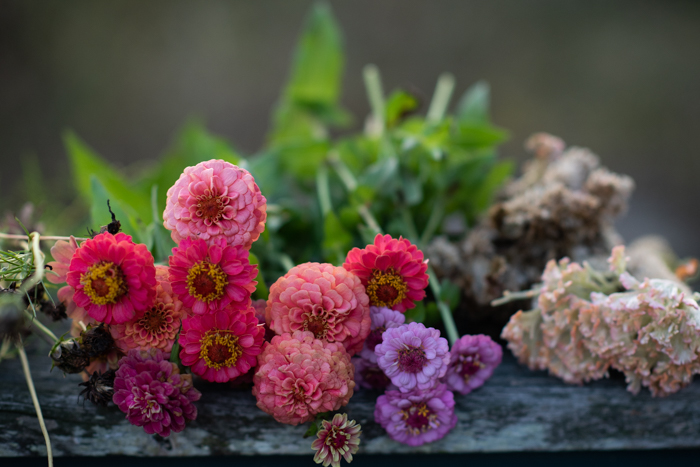 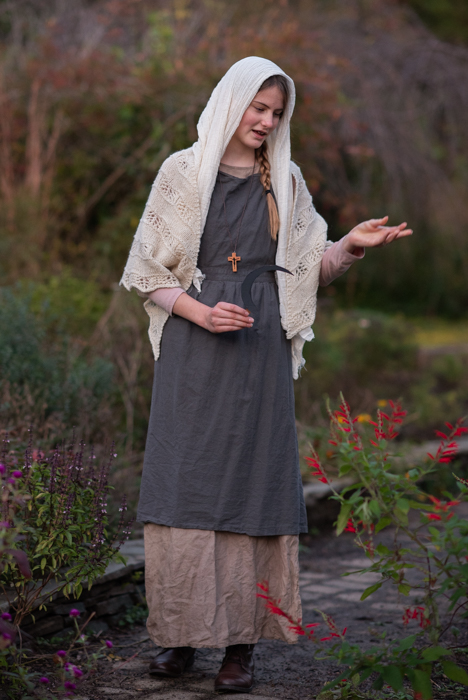 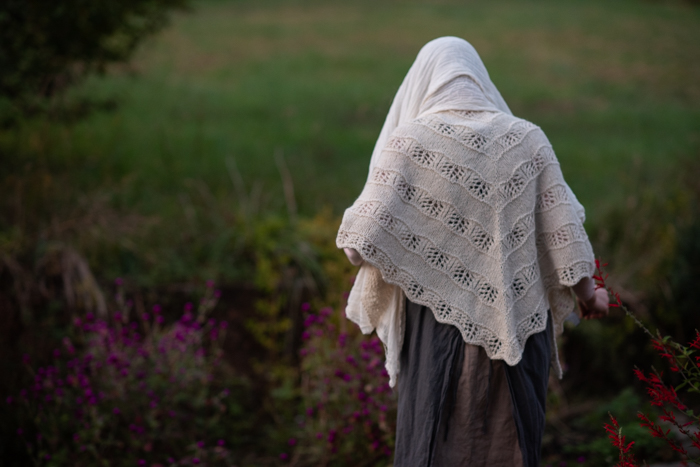 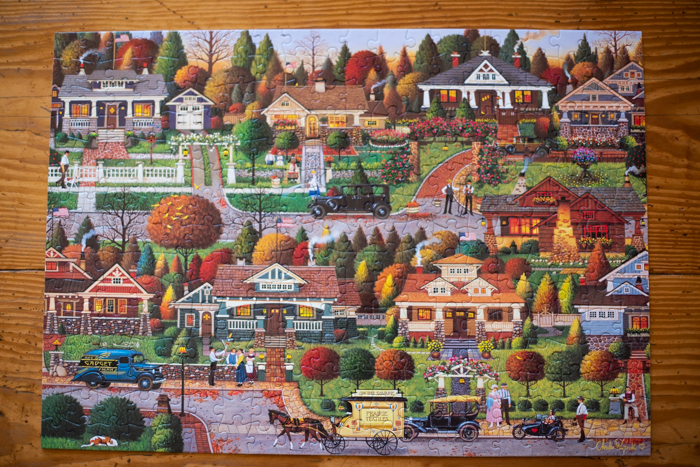 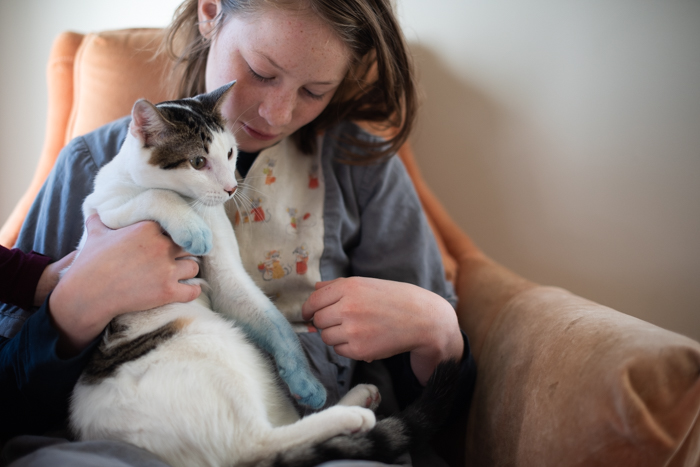 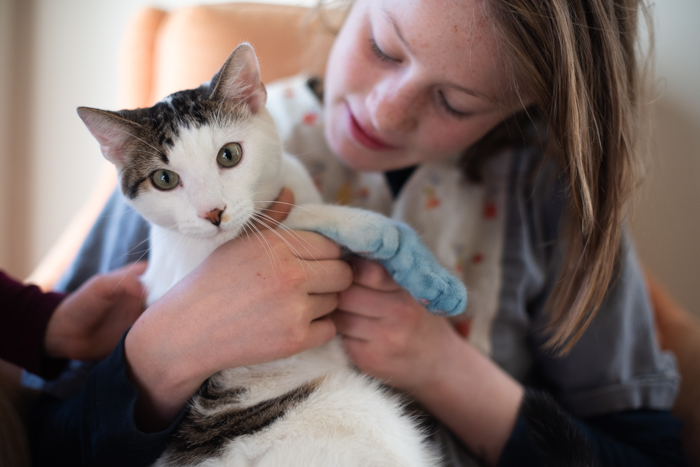 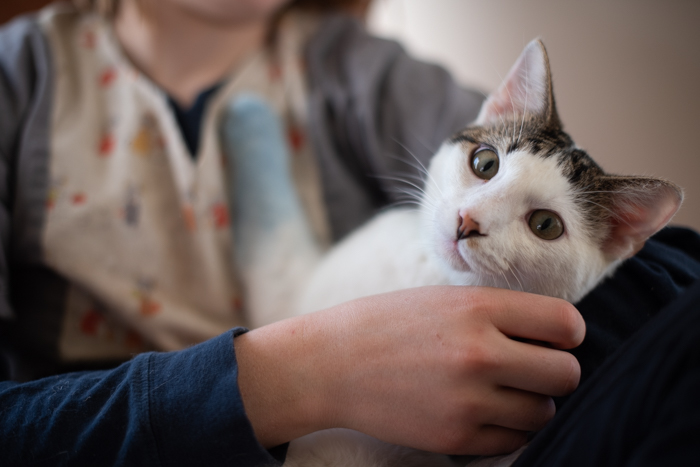 I’m sorry, I really shouldn’t have used that title. But not to worry, I am only talking about our family’s current events. I’ve neglected to document and mention a few things, so I thought I’d lump everything into one post!

The most exciting news is that Gabe became an American citizen in September! His exit interview was rescheduled multiple times due to covid, so it was that much more exciting when it finally happened. Gabe was calm but I was super nervous until they handed him his certificate of naturalization. That certificate was the last thing we needed. I don’t know how to explain it really, but it felt like it sealed everything. I’m so happy!!! What a long road it’s been!

Both Gabe and Keats, who are seniors in high school this year, took the SAT last weekend. Like many kids, they were meant to take it last spring but SATs were canceled. Test sites are still closing on a regular basis, so we weren’t sure it would really happen until it did. What a relief!

Keats auditioned for our regional orchestra via video recording earlier this fall. That was a new experience for him! There won’t be an actual regional orchestra or concert this fall, but you must qualify in your region to be eligible to audition for the all-state orchestra in the late winter. We live in what I believe is considered the most competitive region in the state. A few weeks ago, we got an email that Keats had not only been accepted, but he is first chair in our region out of the 16 violas that were accepted! I saw the email before Keats was out of bed and raced upstairs to wake him up, “Keats! You did it! You made regionals and you are number one! Keats! You’re first chair!” He was calm and dismissive like it was no big deal. But it is! He has worked so hard.

Jonny and I celebrated our 22nd anniversary a couple of weeks ago in Colonial Williamsburg. In all of our years in Virginia, we’d never been. We wandered around and looked at the gardens and neat buildings, though we didn’t buy tickets for the “full experience.” I sniffed boxwoods (and Jonny documented this longstanding habit of mine-I love the smell of boxwoods), drank a yummy London Fog, and had to rest on a bench with Jonny for a long time (He says that was his favorite part of the day.) So much walking! I pet a little lamb that came running over to me, I suspect because it thought I was going to feed it. Jonny carried my purse when I got tired of carrying it.

Last year, I said there would be no trick or treating this year, but I caved and we took our kids with some friends. Larkspur was a gnome, Beatrix a pig, Silas was “Doc” the dwarf, though most people understandably mistook him for Santa Claus, Job was Batman, and Mabel was Cinderella. They had a great time dressing up and getting out with friends. I traded a lot of their candy for books and small gifts, which seemed like a good compromise.

Larkspur dressed up as Saint Zita, a 13th-century Italian saint, for the All Saints celebration at youth group. The costume was a little last minute, and I wasn’t sure how well she would be able to pull it off. She asked for a shawl and I remembered the Shaelyn shawl that I finished earlier this year. I knit it with natural, undyed wool so it seemed like a good choice. Then it hit me that the yarn I used was from a small Italian farm!!! I was very dorky in my excitement over that detail. An Italian wool shawl for an Italian saint! So cool!!!!!

Finally, in what I am sure was an effort to demonstrate his loyalty to me, Giuseppe dipped his paws into an indigo rinse bucket last week and we had matching blue paws and hands.

Oh, and we still haven’t had a hard frost here, which is crazy. I still have flowers blooming!

I hope you all have had some good news in recent months as well! Each and every good thing this year has felt like a victory. I’m so thankful!