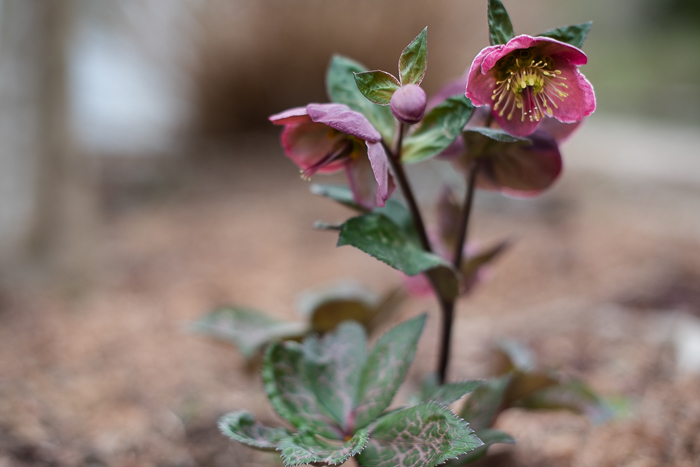 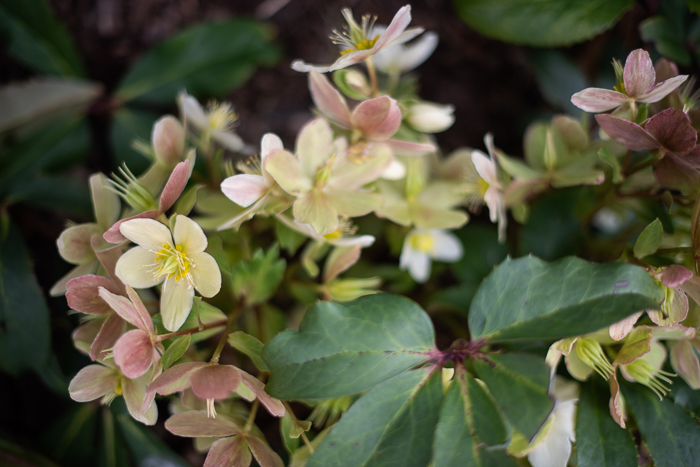 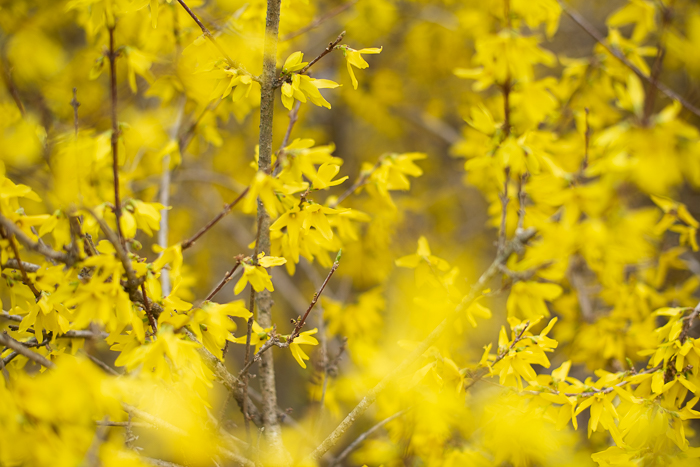 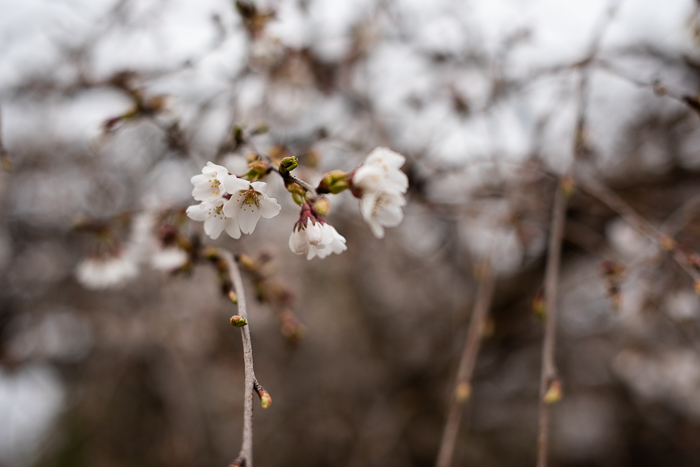 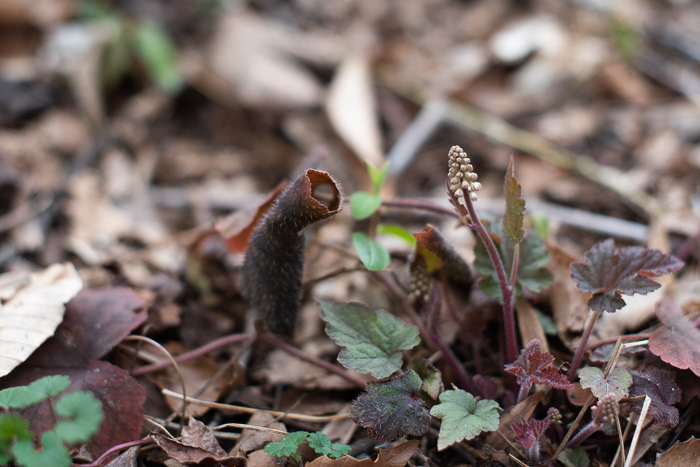 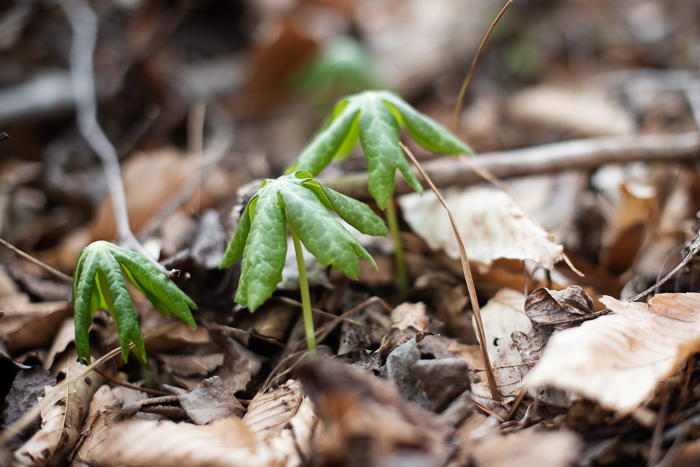 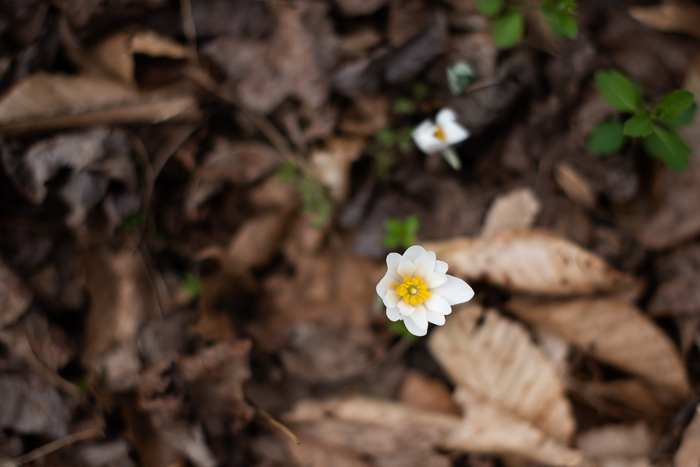 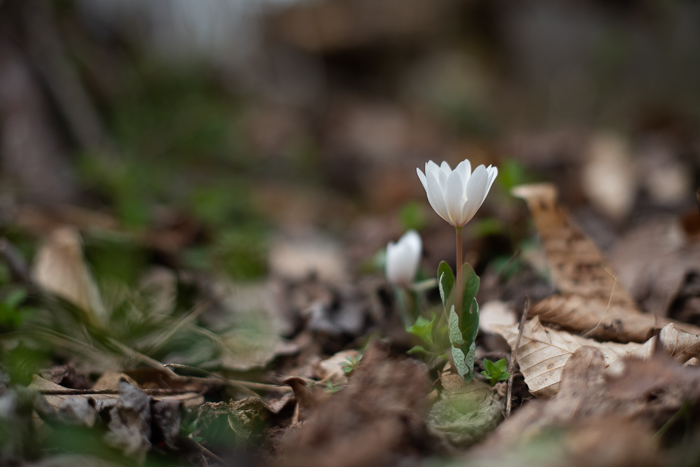 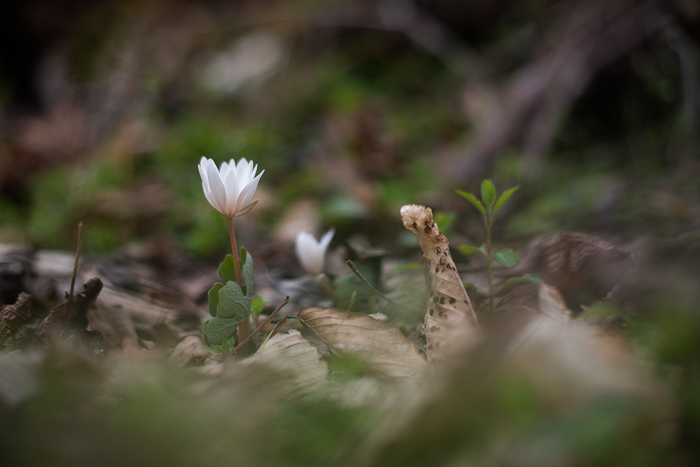 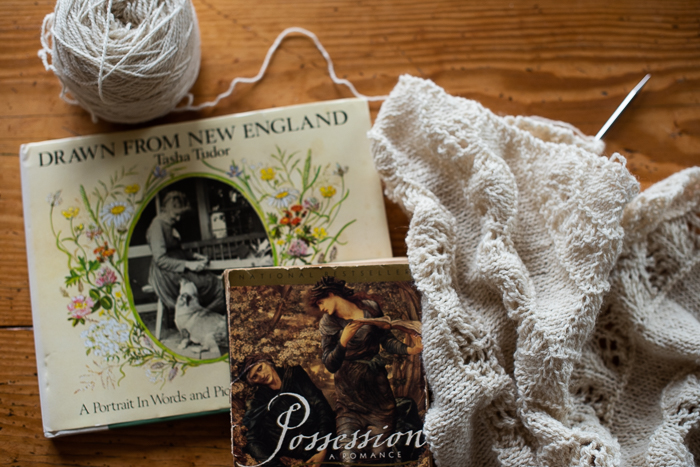 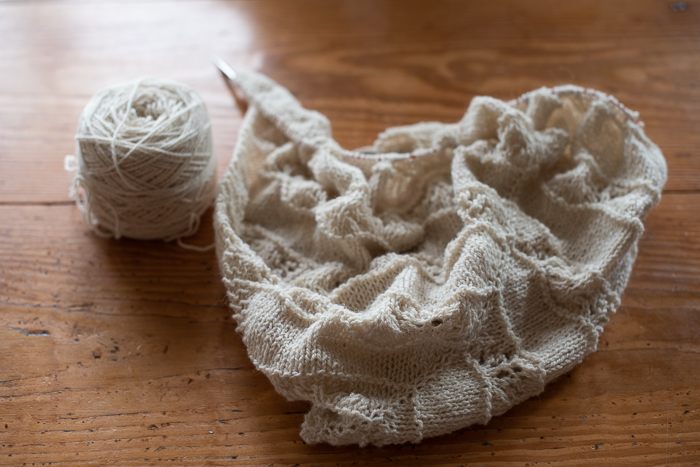 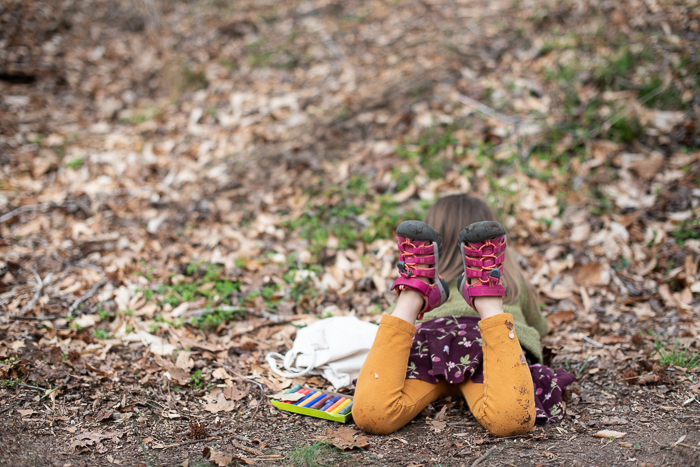 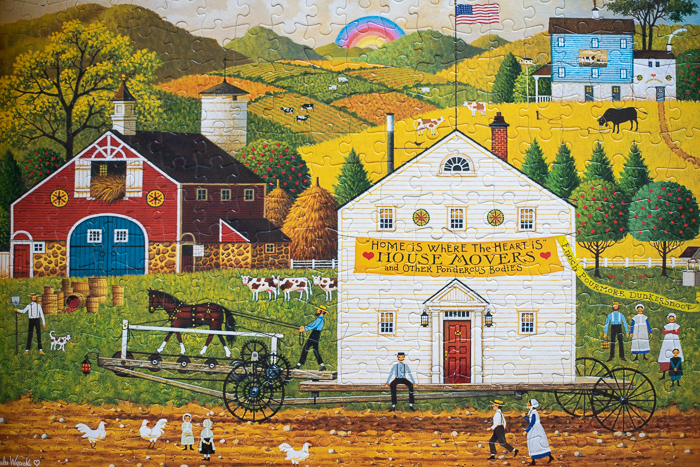 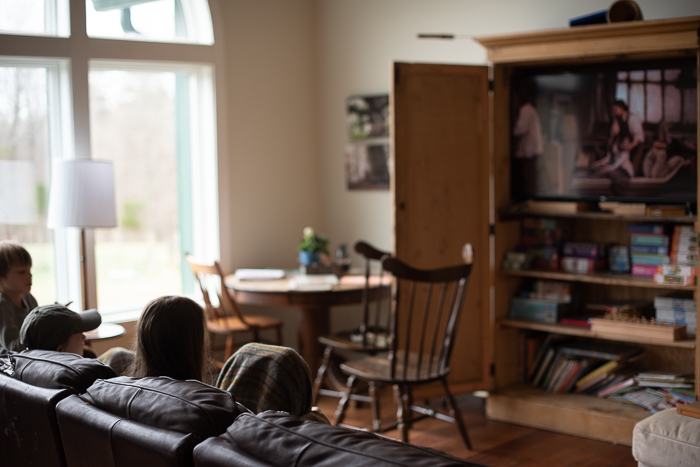 Are your kids watching too much t.v.? Mine have been! After decades without one, we caved and bought a television late last year for various reasons, one being that if my kids are going to watch anything, I’d rather they watch in the center of the house. I’m mostly glad we bought it. With all the sickness in our house in recent weeks, screen time went way up. I am limiting it now to a show or two at the end of the day unless we are watching an opera (because everyone knows that opera doesn’t count as screen time.) Next week I will cut back even more. The kids are all feeling better and the weather is nice now so I can send everyone outside. They can also spend their time destroying the house, which they do. I thought I would get back to homeschooling my younger kids this week but am pushing off another week. I was last to get sick and my voice still isn’t strong. (My older kids mostly work independently, so they have been keeping up with their schoolwork. My job is mainly to remind and threaten them.)

On the topic of screens: I have a hard time finding anything acceptable for my older kids to watch. Keats (age 17) likes comedy. I end up deeming nearly everything that he asks to watch as inappropriate. It’s not that he wants to watch inappropriate things, it’s just that most modern comedy is. I decided to let him watch The Simpsons. I guess some people will think that I am silly for not letting him watch this before now, or terrible for allowing it at all. I have no idea really because I never watched it. This could possibly be the greatest parenting mistake of my life, but somehow I doubt it. I haven’t let him watch The Office, and that is what he really wants to watch. The Simpsons is a compromise. He and Gabe watch an episode or two at night after the younger kids are in bed because I’m not letting them be corrupted yet. The other night, I walked in to see Mabel snuggled next to Keats watching. I told her she was supposed to be in bed and that she wasn’t allowed to watch this show. She moved closer to Keats, put her little hand on his shoulder and told me, “But, I love the badness!” I sent her back to bed.

For some reason that reminded me of the time we got some skimpy bathing suits in a box of hand me downs. I told a very disappointed Beatrix that she wouldn’t be able to wear them. She was probably 4 or 5 years old at the time. She told me, “But, I love immodest bathing suits!”

Silas asked to watch a nature show the other day, knowing that I’m more likely to say yes if he specifies “nature show.” Mabel overheard and whined, “But I only like junky shows! Please can I watch a junky show?”

While we were watching La Boheme last week, Mabel dramatically threw her arms around Beatrix’s neck and exclaimed, “Bea! I want you to fall in love with me!” I’m not sure what she meant by that. We probably shouldn’t be watching operas either. But now that the novelty has worn off, my younger kids are pretty sure to find some constructive independent play if I turn one on. You might keep that in mind if you are struggling to find things for your kids to do. Turn on an opera and they will leave the room and go find something to do all by themselves. Of course, that might mean the destruction of property and a very big mess. But maybe your kids are less destructive than mine?

I better get back to homeschooling.

p.s. Here’s a link to the puzzle pictured above. And this is the shawl I’m knitting. I’m reading Possession with a friend. This book has been recommended to me by several friends (all English or lit majors of some sort, I should add. I’ll also add that I was an agriculture major. I’m missing probably half the story, but persevering.)  My sister sent me the Tasha Tudor book last week and I can’t wait to read it. More on my level, I suspect.