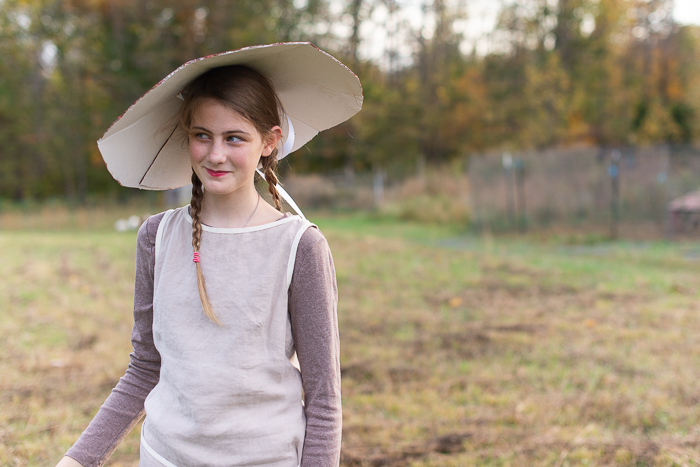 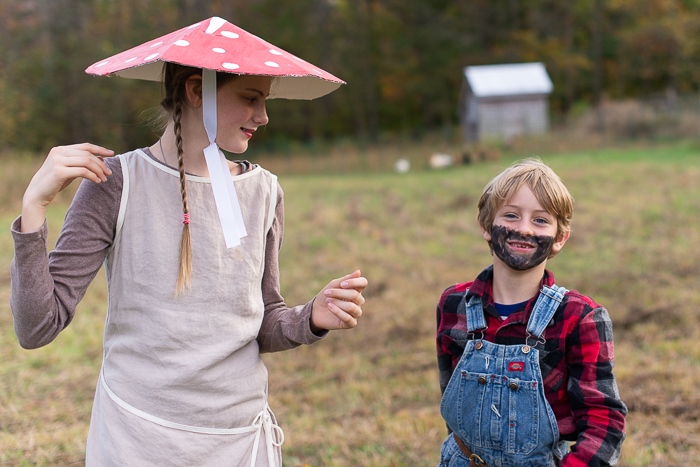 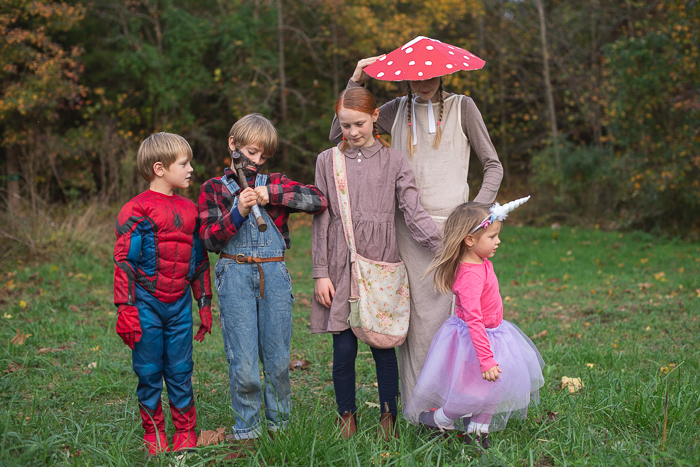 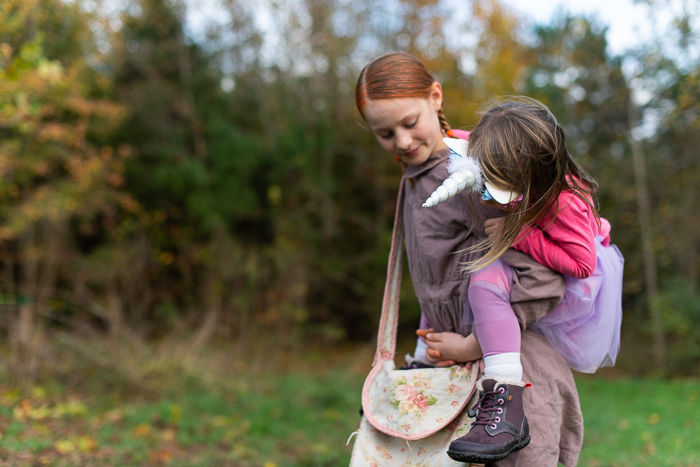 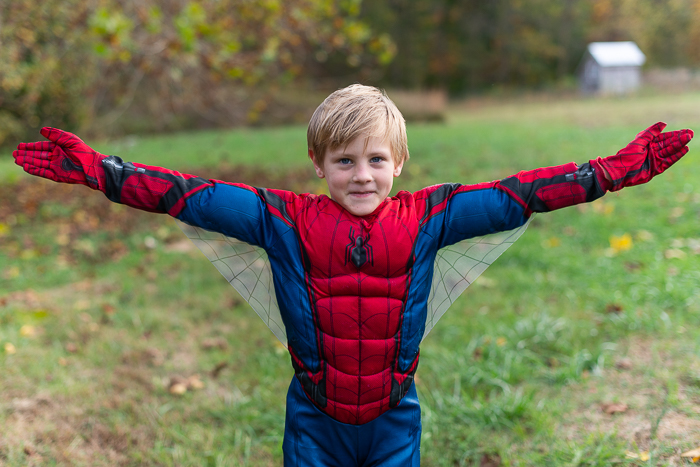 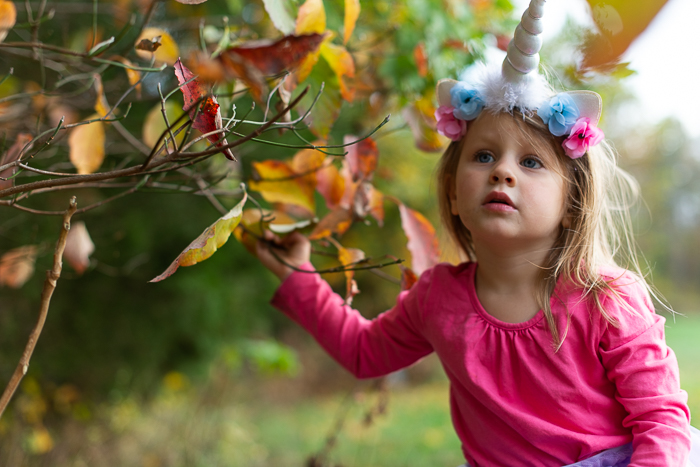 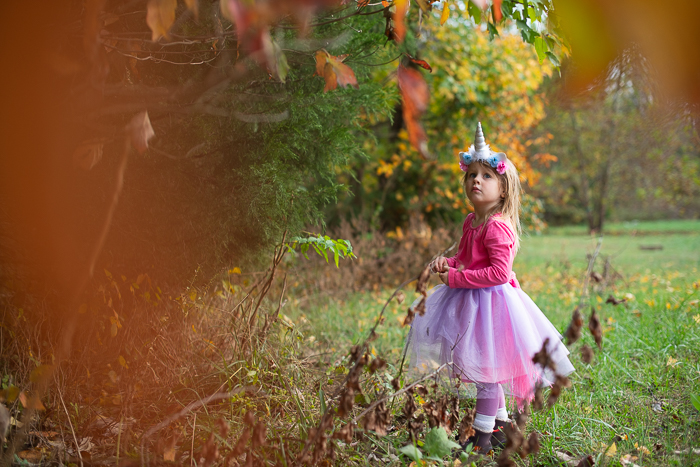 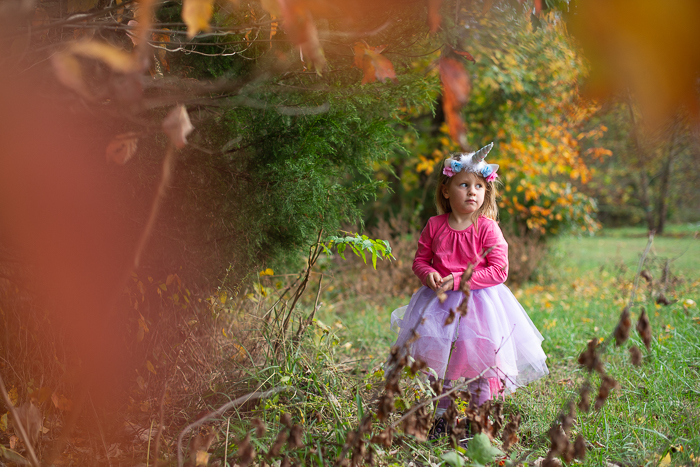 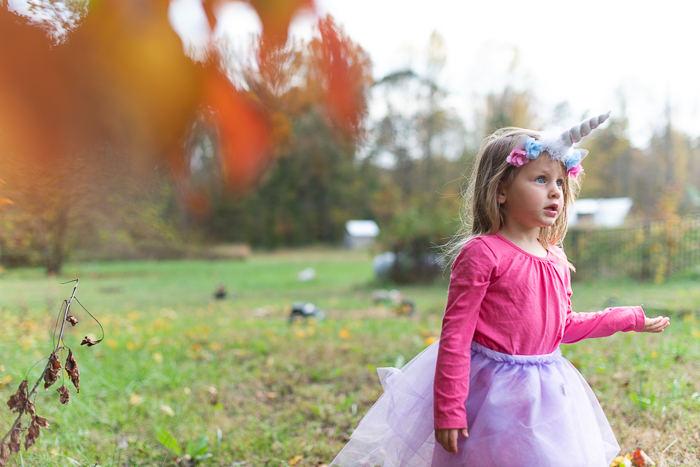 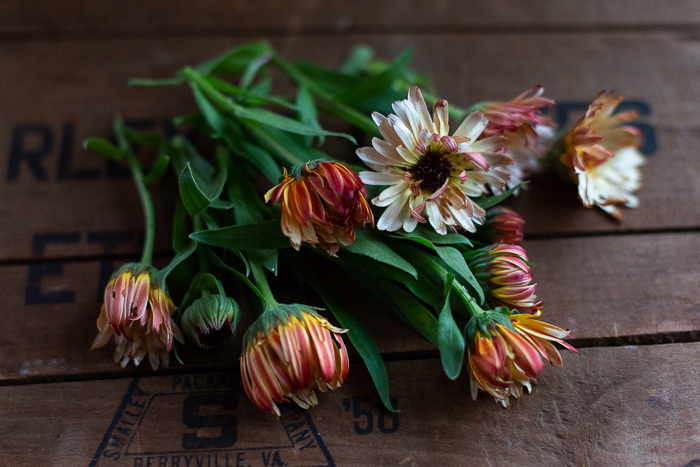 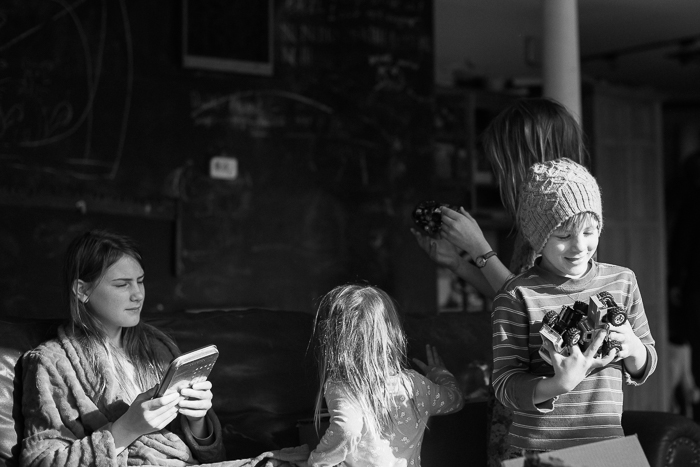 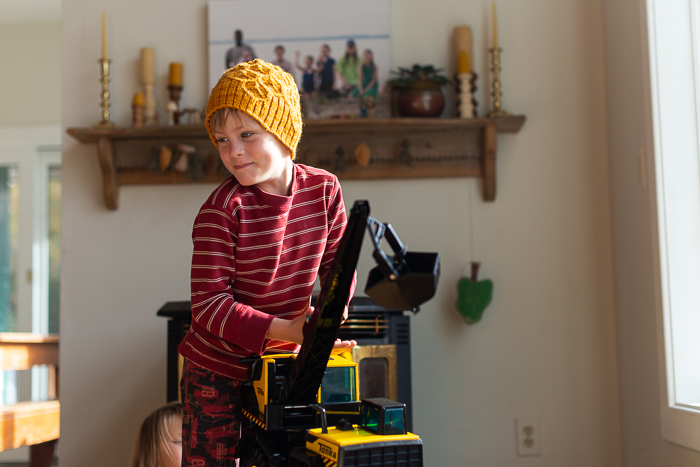 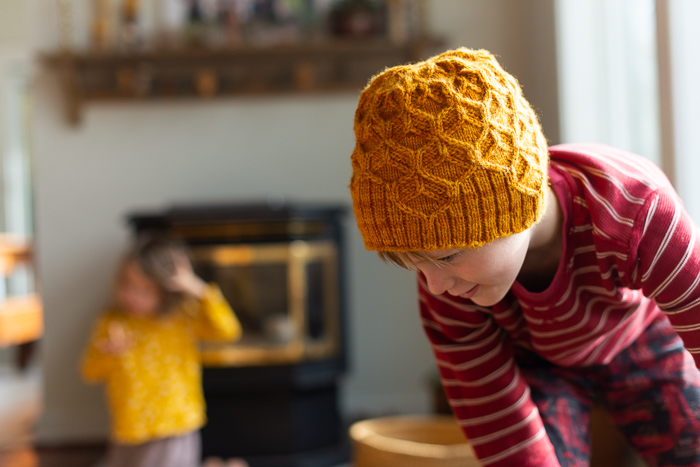 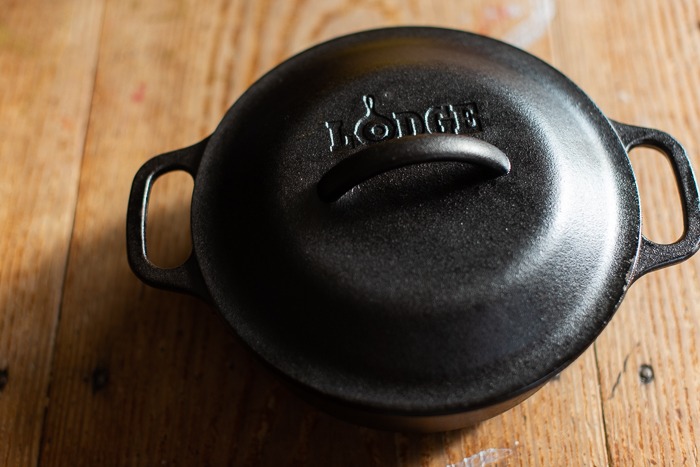 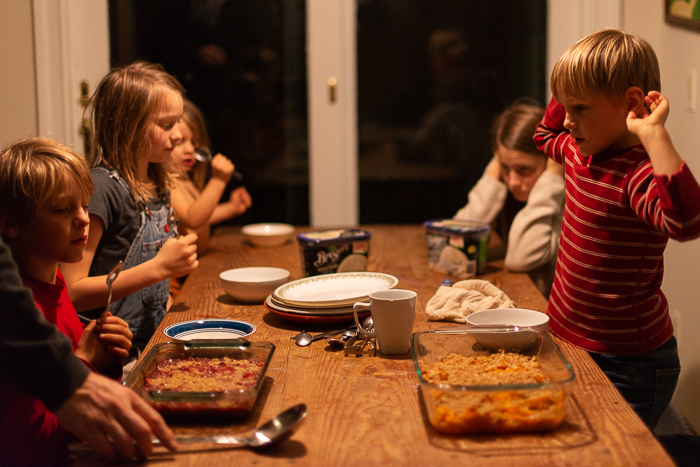 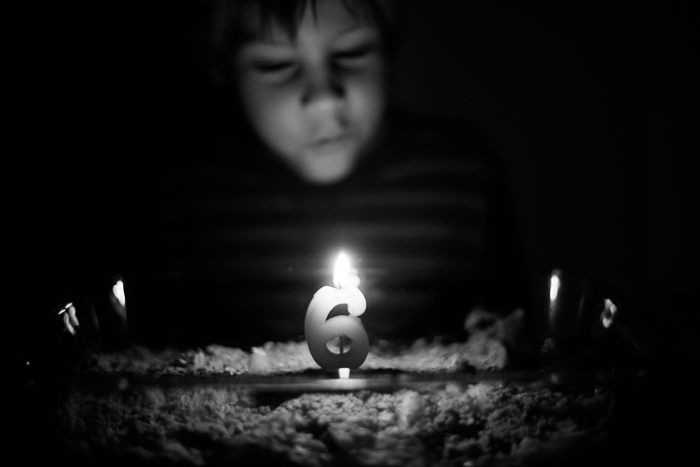 Every little thing feels like it takes so much effort right now. A couple of weeks after my miscarriage, I started feeling pretty low physically. Since then I’ve had multiple doctor’s appointments, an ultrasound, and two rounds of blood work. I’ve lost maybe half my hair. My thyroid meds have been tweaked and I’ve spent too much money on supplements. I’m trying to be patient, and every day I expect that I’ll wake up and feel normal again. Some days are definitely better than others, but so far, I’m not feeling entirely normal. I’m functioning, but I do so while thinking about crawling into bed. There’s nothing drastically wrong with me, and thankfully I’m not depressed. I think that I am simply still dealing with the effects of the miscarriage on my hormones and my thyroid function.

I tell you all this because I know you must be wondering why I am posting Halloween costume photos in mid-November. No, I’m just kidding. I know you weren’t thinking anything of it.

I am not a huge fan of Halloween for several reasons, but I caved to the pressure years ago and I’ve been letting my kids dress up and trick or treat. The dressing up part is great. I am not into putting costumes together myself, but I recognize how much fun it is for my kids. The candy part is terrible. When I had fewer kids I would buy “all-natural” candy and trade it for the candy that they came home with. I don’t do that anymore. It’s too expensive and too much effort. I’m too tired. And I’d be too tired for that even if I wasn’t this tired. I realize that I could take their candy away and slowly dole it out over weeks and weeks. But instead, I try not to think about it too much and let them eat it quickly. (Don’t look to me for parenting advice.)

Catholics go to Mass the day after Halloween for All Saints Day. My youngest three children were so poorly behaved at that service, having eaten an awful amount of candy that day, that I promised them that they’d never trick or treat again. Those three are always a little (a lot) naughty at Mass but this time they were crazy. If you have kids that misbehave in Mass you would have loved seeing that your kids aren’t the only ones. We would have had you beat in the bad behavior department. Candy aside, I loved Larkspur’s mushroom cap, and I spent half an hour using a small piece of orange chalk to color Beatrix’s Anne of Green Gables hair. Silas was Paul Bunyan and you’ll just have to guess who Job was. (Keats insisted on the same costume at that age.) Mabel has been on a unicorn kick for weeks and weeks, so her costume was a no brainer. I sewed her funny little skirt and even added a pink yarn tail in the back. It worked. But never again, I tell you. Never again. There will be no more trick or treating for this bunch. I mean it.

A few days after Halloween, we celebrated Job’s 6th birthday. I finished his hat in time and he loves it, though maybe not as much as he loves the new truck I bought him. I felt most clever for buying him a little cast iron dutch oven for use over the hobo campfire. Every time something such as oatmeal is cooked over the fire in that little pot and then I am asked to wash it out (because it’s apparently “too hard” for a child to clean), I feel less clever. For the second year, Jonny and I took Job out for a lunch date on his birthday followed by a visit to our local children’s bookstore so he could choose a book. He picked out Mother Bruce, which is pretty cute. I highly recommend birthday outings. I was tired and didn’t feel up to decorating or making a big fuss on Job’s birthday, but when you add an outing, it makes the day memorable. He’ll never know that I was wanting to go back to bed all day. He’ll remember the alone time with Jonny and me. (Maybe you actually should take parenting advice from me after all.)

p.s. Keats played the viola in a concert over the weekend with our senior regional orchestra, a position he auditioned for. He worked so hard, practicing hours a day for months leading up to the audition, and even more so after he made it in and received the pieces they would be playing. He moved from 13th chair (out of 16) to 5th chair when they had chair auditions the day before the concert. He didn’t expect to make it into this orchestra to begin with, and I’m really proud of him. The concert was amazing, and I loved the guest conductor that worked with them. He was warm and charismatic and really challenged the kids with the pieces they played. I think it was a real privilege for Keats to be a part of it. And of course, it was fun for me to see him all dressed up. (He didn’t think that part was fun at all.) See if you can pick him out in the third photo down. You can see him in the last photo as well, towards the right hand side, if you look closely. 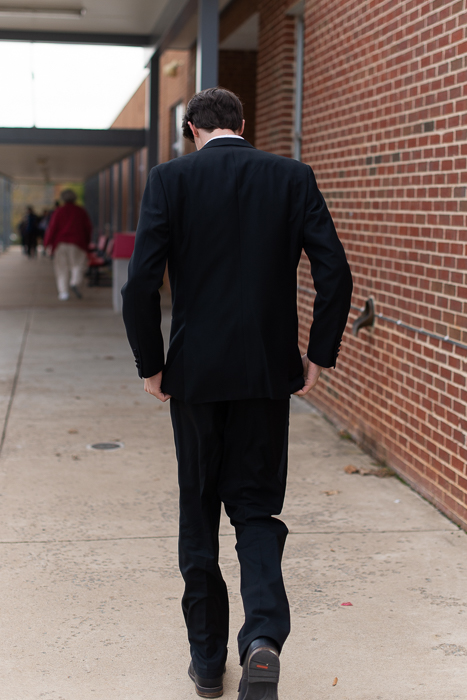 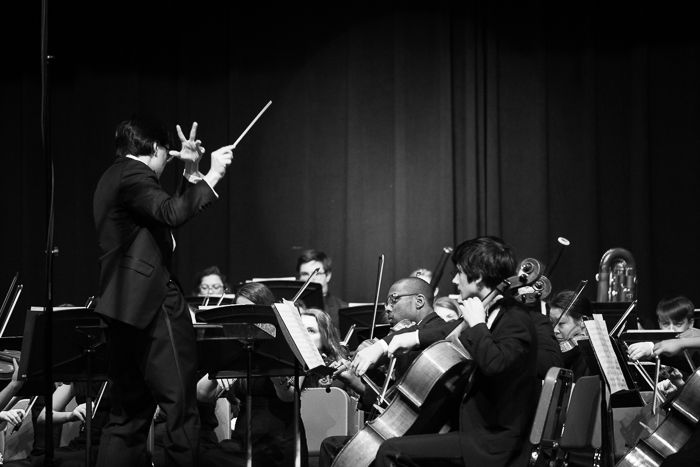 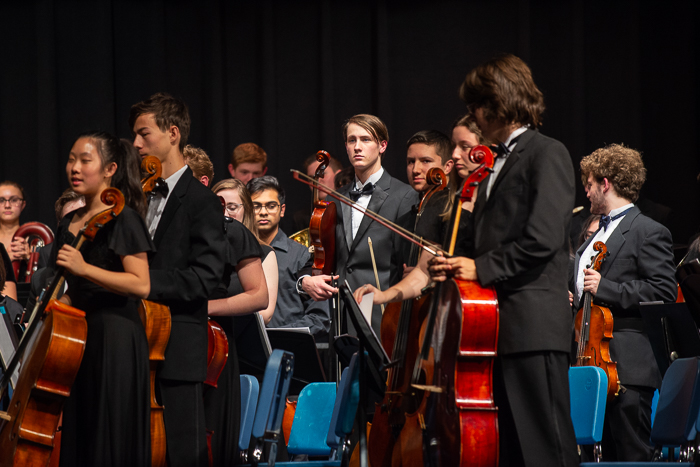 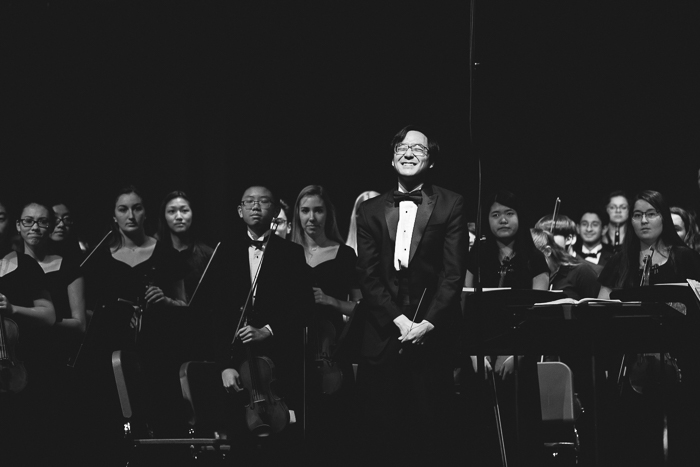 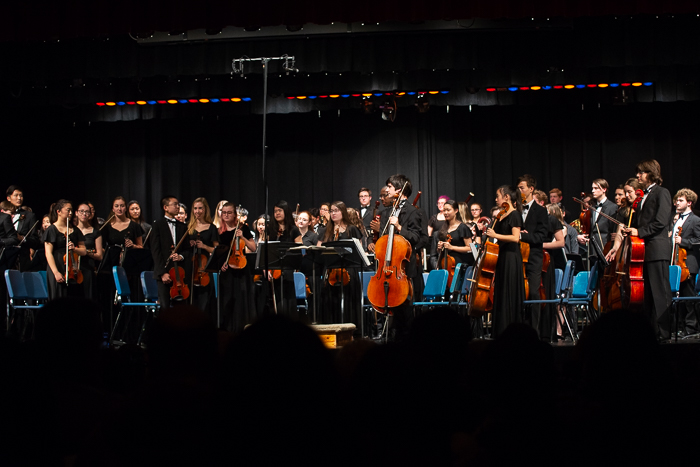