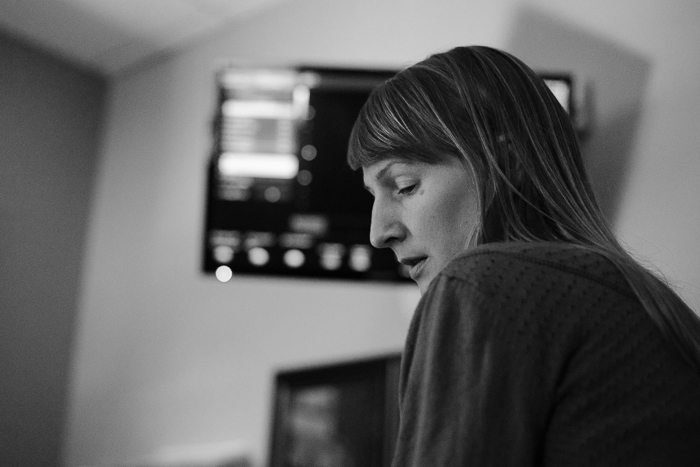 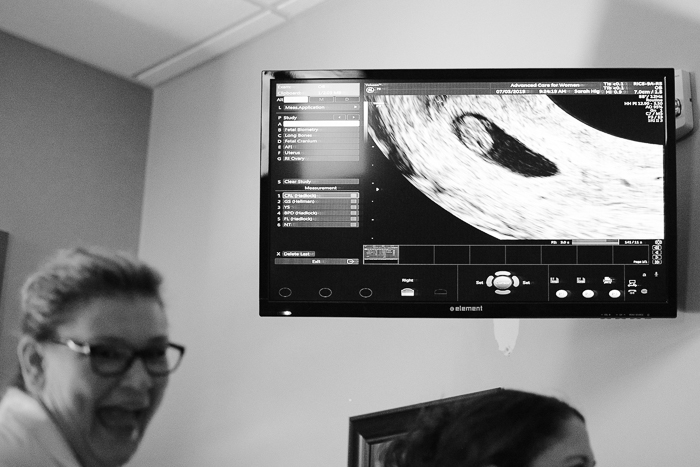 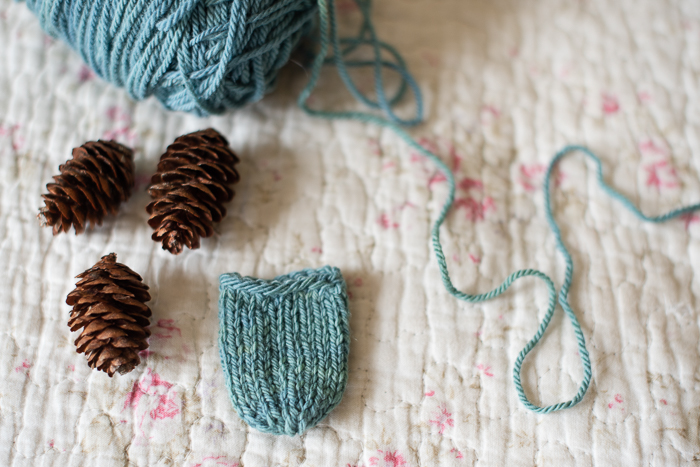 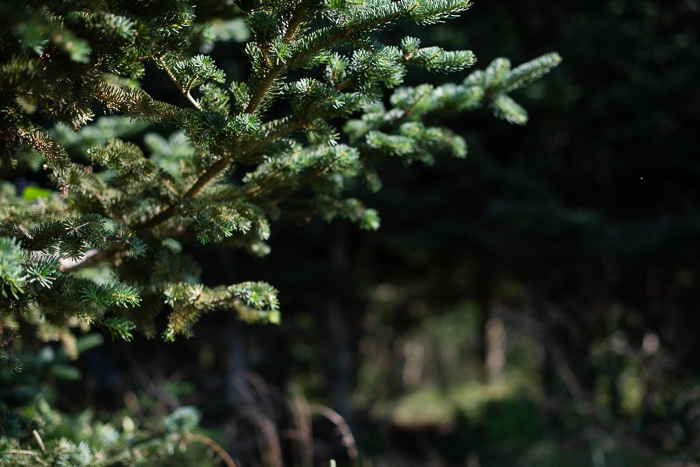 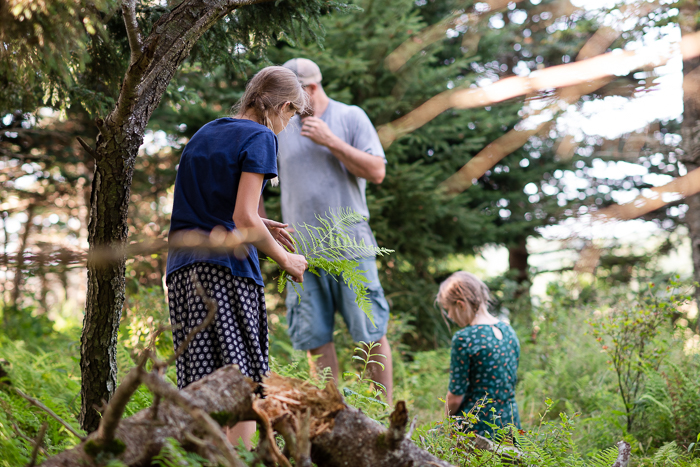 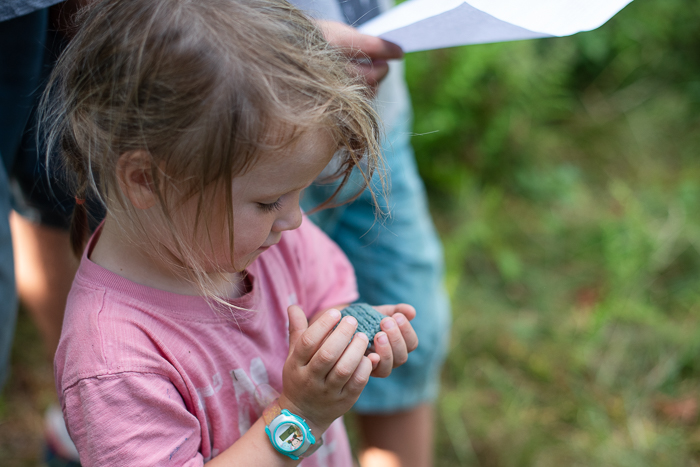 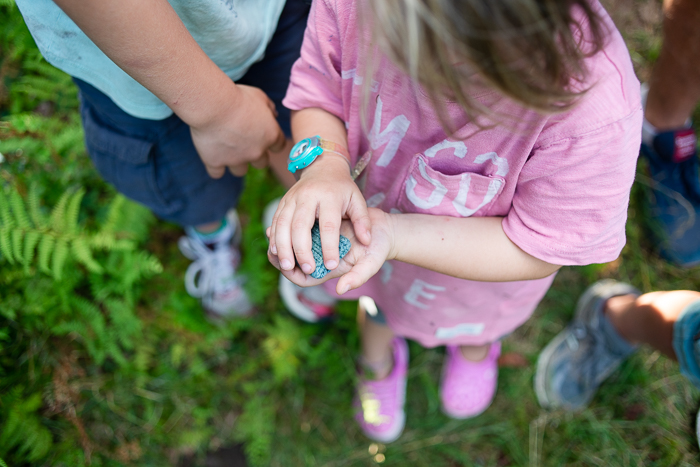 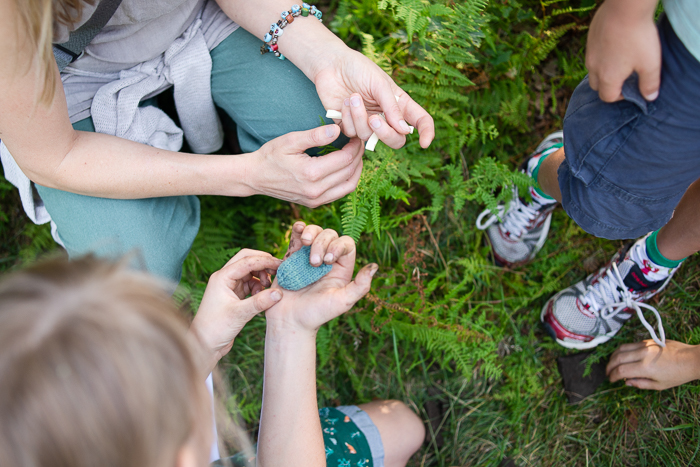 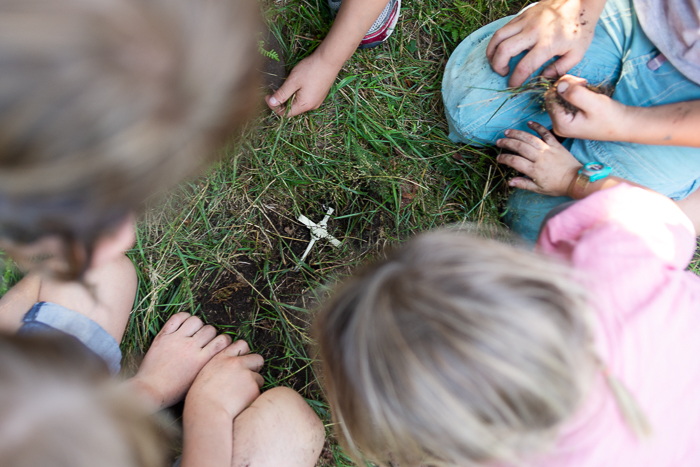 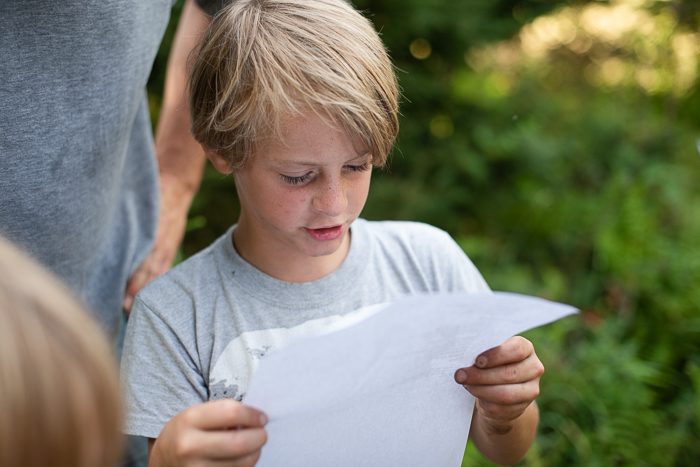 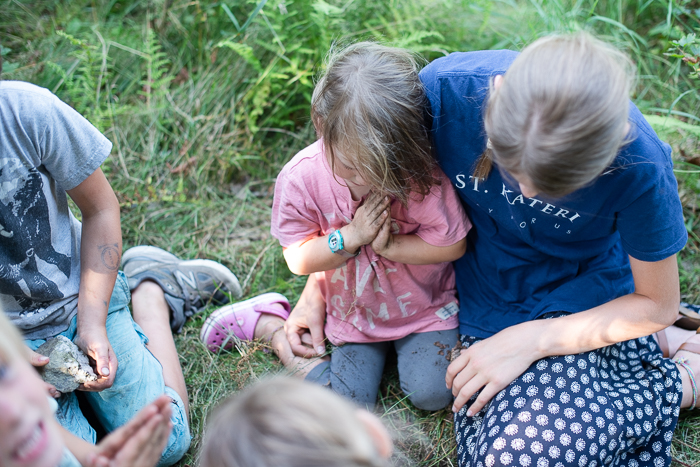 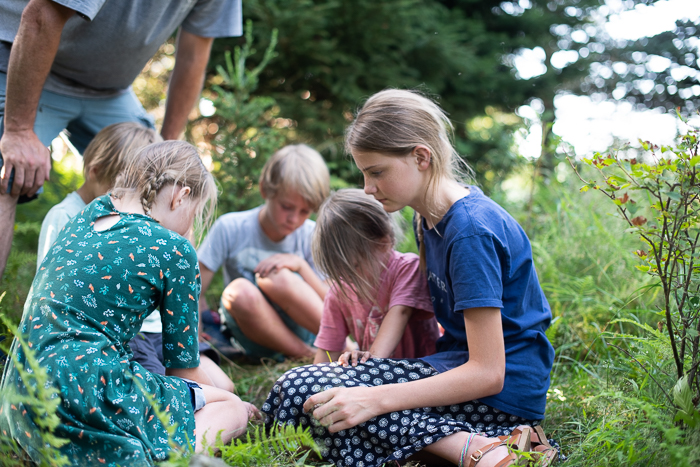 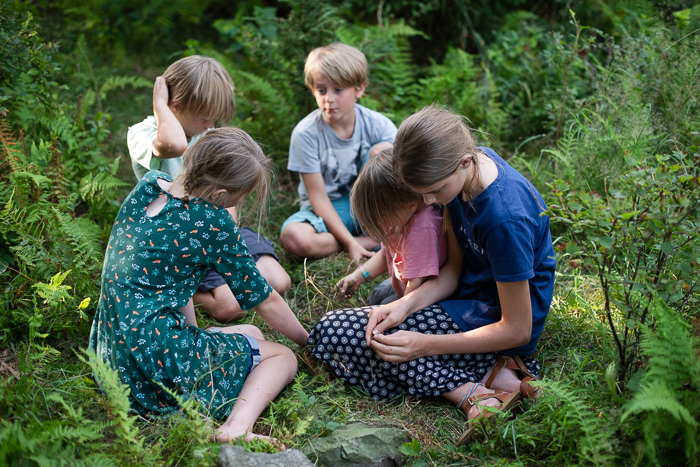 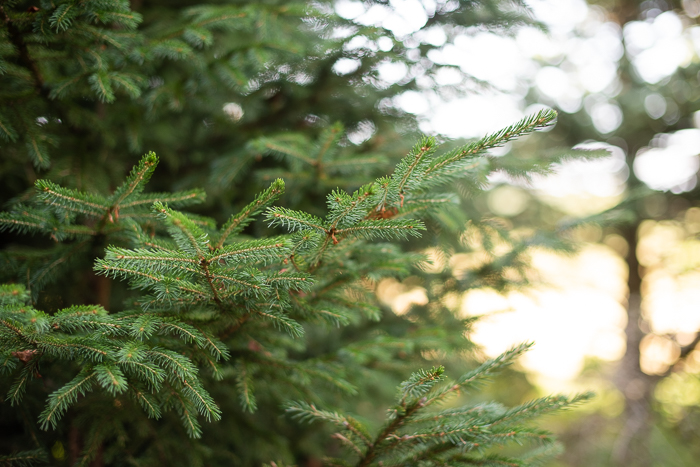 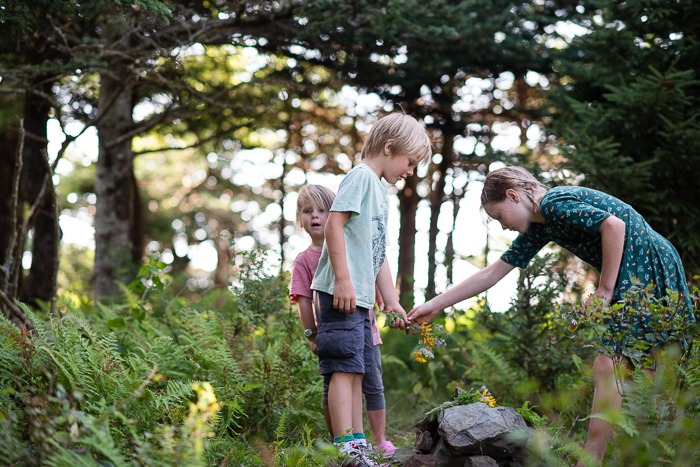 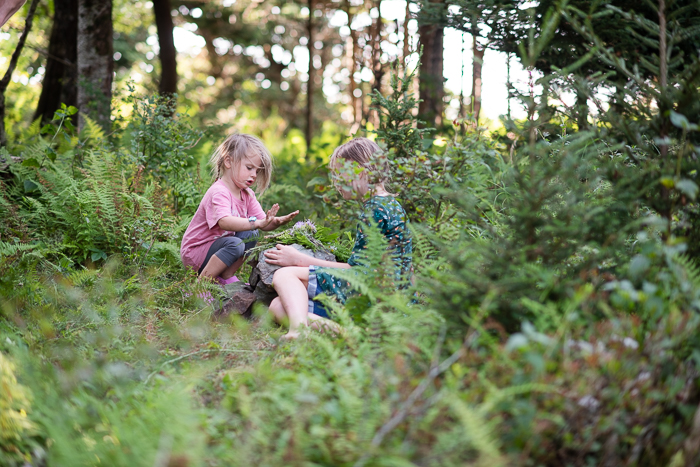 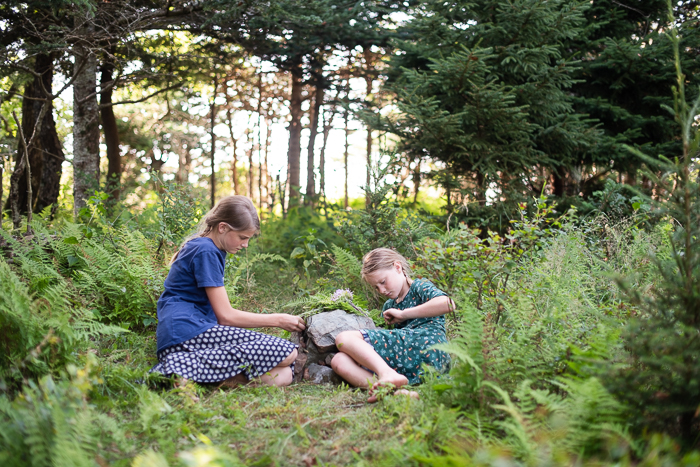 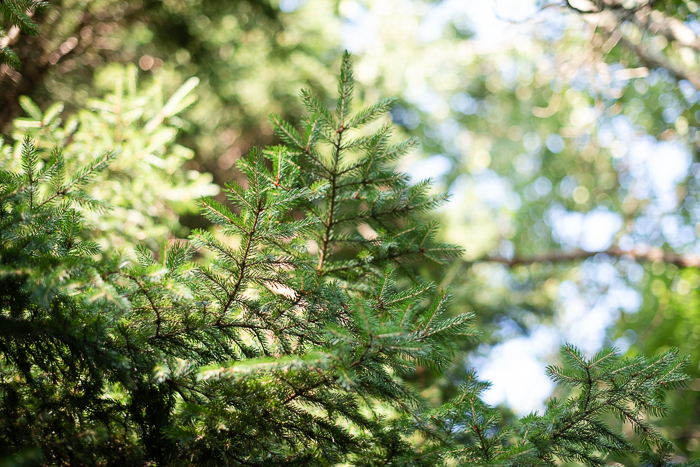 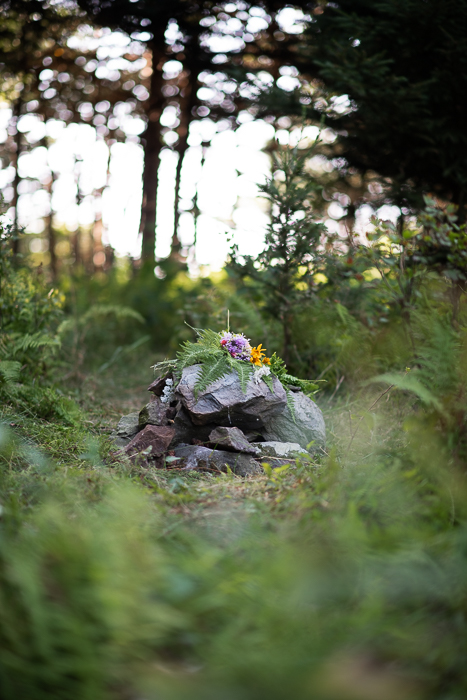 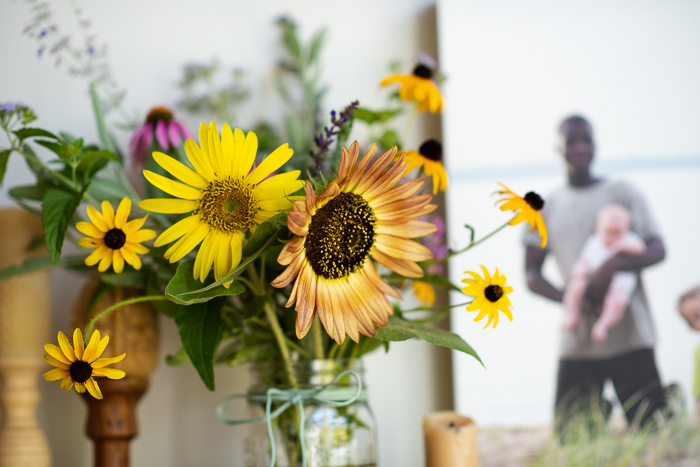 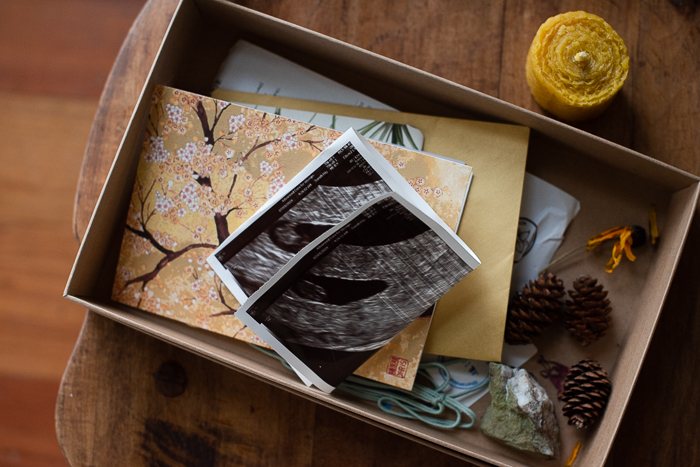 Last May, I went for my annual exam with my midwife and left with an order for a mammogram. Welcome to my forties! I didn’t schedule the mammogram right away because I had a friend coming to stay and wanted to wait until after her visit. One evening towards the end of her week with us, we went out to dinner and she teased me for getting up to use the ladies’ room so frequently. It didn’t occur to me that there might be an underlying reason for those visits until about a week later when I realized that a pregnancy test might be in order. Sure enough, the test was positive so I scheduled an appointment with my midwife for what I estimated to be the 8th week of the pregnancy. After having lost a baby the summer before in the very early weeks, we were nervous and uncertain. Would this baby have a heartbeat? But at the same time, this pregnancy felt different somehow, so I was hopeful.

The baby did have a heartbeat. My eyes filled with tears and I got the same feeling that I have had every time I see a new baby’s heart beating for the first time. The two midwives in the room laughed with Jonny and me. According to my chart, I shouldn’t have been pregnant. But I was. This one’s meant to be we all agreed and I thought ahead to February when our little baby would arrive. I wondered at the timing of it. Jonny was in the midst of interviewing out of state. We thought we would be moving before the year was out. There were all sorts of possible scenarios including him moving and us staying behind for a while. A pregnancy would make it all so hard, but we would figure it out, I was sure. I knew that God must have a plan for us and this baby.

While I quickly needed to start wearing looser clothing, I was a little concerned over how well I felt. I wasn’t tired. Really, I felt great and I attributed it to God’s Grace. A few episodes of feeling ill reassured me that all was well, not to mention the weight I was gaining. But I started feeling a little uneasy. Then I had a difficult week emotionally with anxiety and sadness almost paralyzing me. I hoped it was all the job and moving uncertainty, but told a friend that I was worried there was something wrong with the baby. In hindsight, I know now that my baby had died. It’s a terrible thing to carry another soul inside you and have it leave this world. I felt it before I knew.

In the early hours of the miscarriage, before things were at their worst, I started knitting. I had been just about to cast on my first project for the baby and still wanted to make her something. I ended up knitting a tiny little pouch to hold her remains. It gave me something to do for her and I desperately wanted that.

I can’t describe the physical loss of our baby as anything less than brutal. I labored at home but packed a bag in case I needed to go to the hospital. I knew to be careful and sat over a bucket so that I wouldn’t lose her body. I was grateful that I was able to stay at home and I recovered some small remains of her to tuck inside that tiny knitted pouch.

During the 6 weeks or so that I knew I was pregnant, Jonny and I had our usual bedtime conversations about baby names. He is never a very willing participant in these little talks, but I start obsessing over names the second I see that second line on a pregnancy test. The way it usually goes is I make suggestions and he tells me, “Not that one.” We never did agree on a boy name, but I thought the baby was a girl anyway. And while we did choose a name for her, a different one kept popping into my head: Eleanor Frances Eugenia. Had she lived, I don’t think this would have been her exact name because Larkspur’s first name is Eleanor (for my maternal grandmother). But I do love thinking of her with this name now. Frances was my grandmother’s neighbor, and I loved to visit her when I was a little girl, and Eugenia is for my Aunt Genie. I like that it feels as if her name was given to me. It seems like an acknowledgment that she was real and important, she was here with us, and in some mysterious way, she still is. God did have a plan, just not one that I can understand and I accept that. It’s been three months now, and I still think about her. My body has been a bit of a mess since the loss and that makes it harder to forget. It’s not that I don’t want to remember her, I just want the grief to lift. Such a deep, unexpected grief it has been.

Two days after the miscarriage we drove to Big Meadows, and in a nearby spruce grove that Jonny and the kids had discovered just a few days before, we buried that tiny little pouch holding her remains, said prayers, and shed tears together. It was hard to leave at the end of that day, but it felt like the right place for her. Somewhere we can always visit, a place we have held dear for many years. A place where I take all my babies.

In the days that followed friends sent meals, flowers, and cards and I deeply appreciated those gestures. I saved everything that had a connection to her and have it all tucked away in a box. Yesterday, Jonny and I and our younger kids visited Big Meadows for our 21st wedding anniversary, our first time back since this summer. I wasn’t sure how I would feel when we reached the spot where we buried her remains. Would it be hard to walk away again? But, it wasn’t. I felt peace in the knowledge that she isn’t there. She is with her Maker, and she is with me, and she will always be.

Leave a Reply to Taryn B Cancel reply