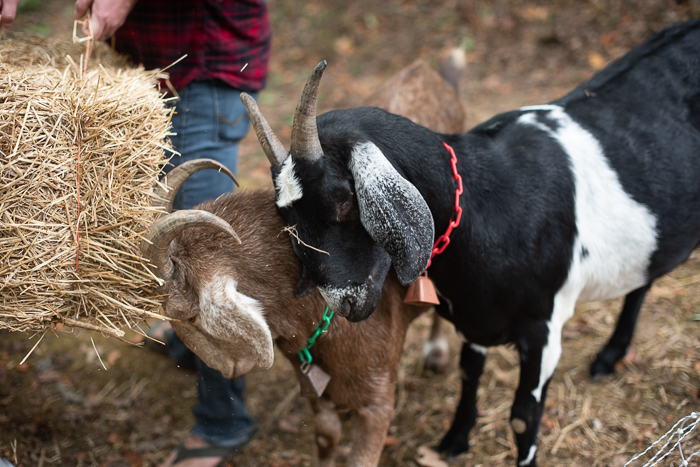 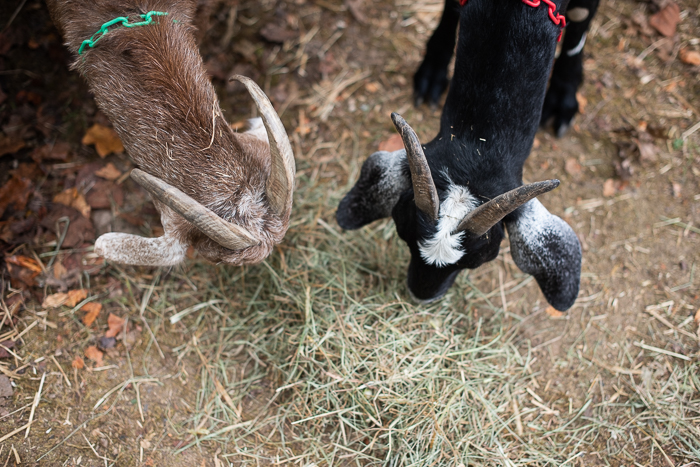 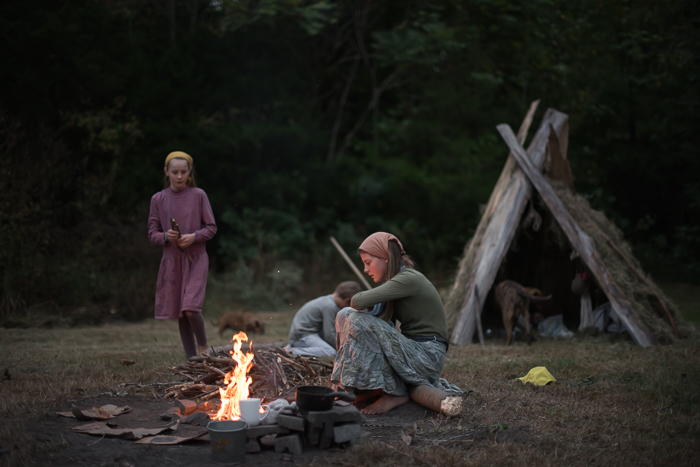 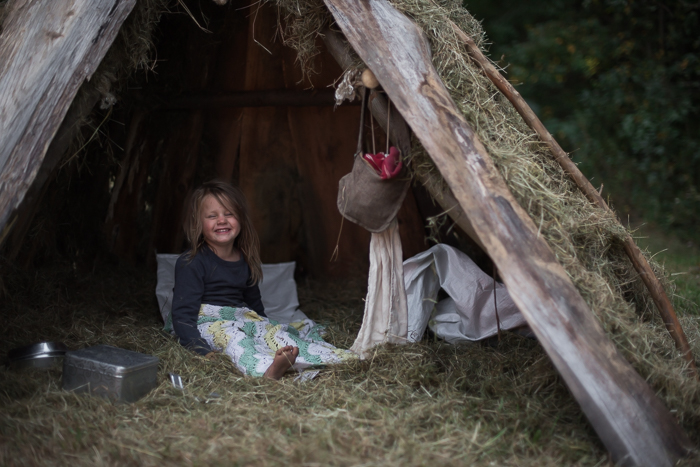 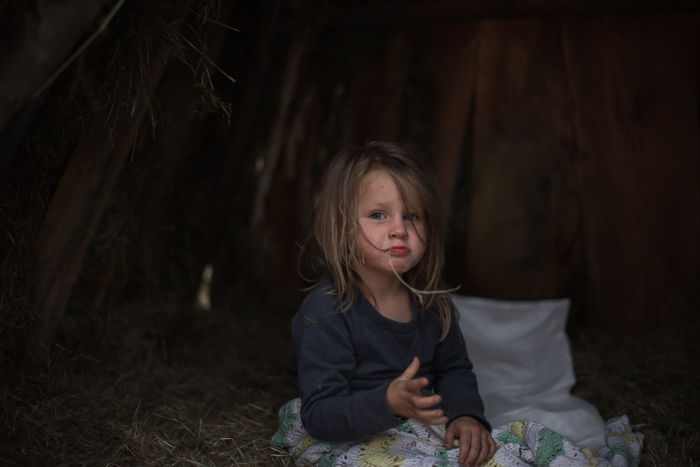 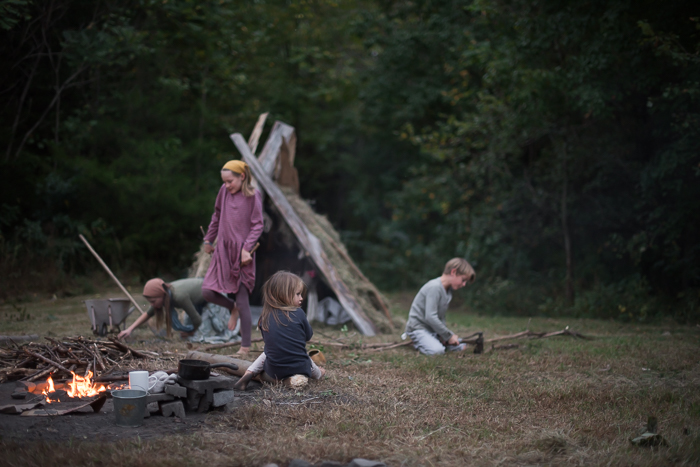 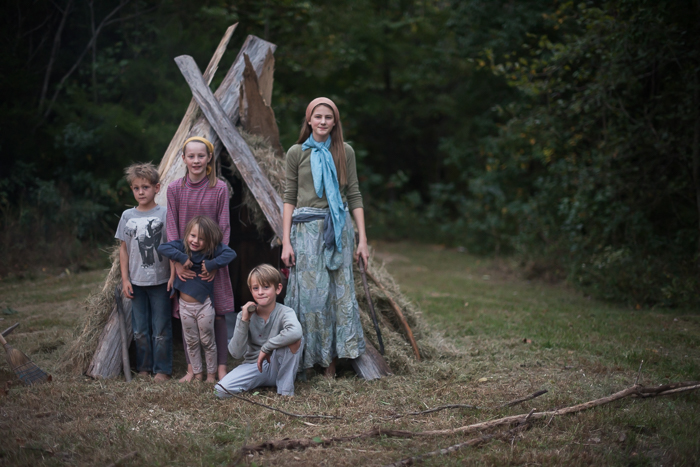 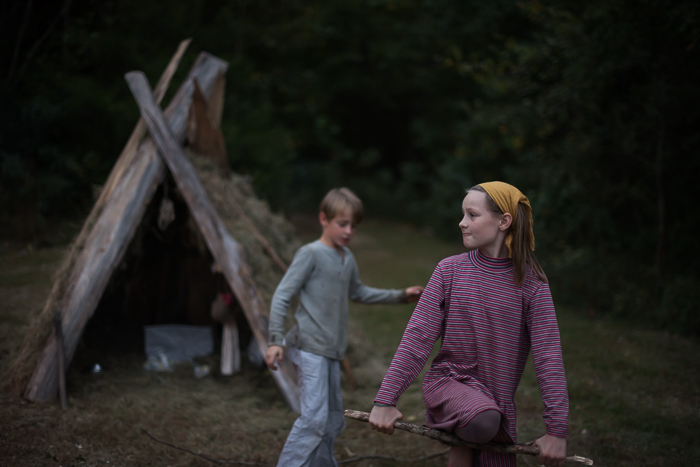 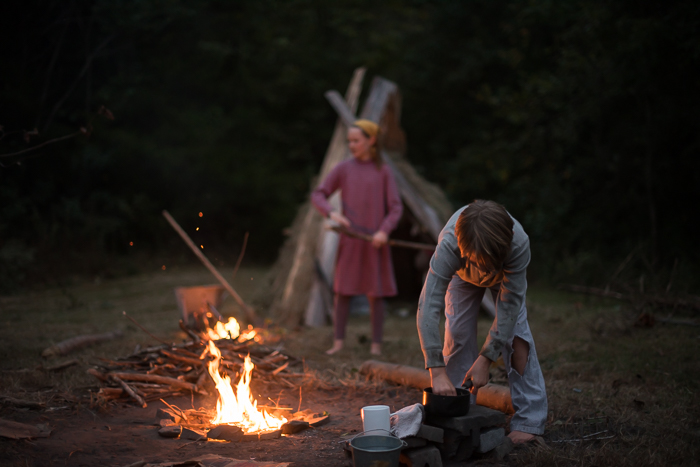 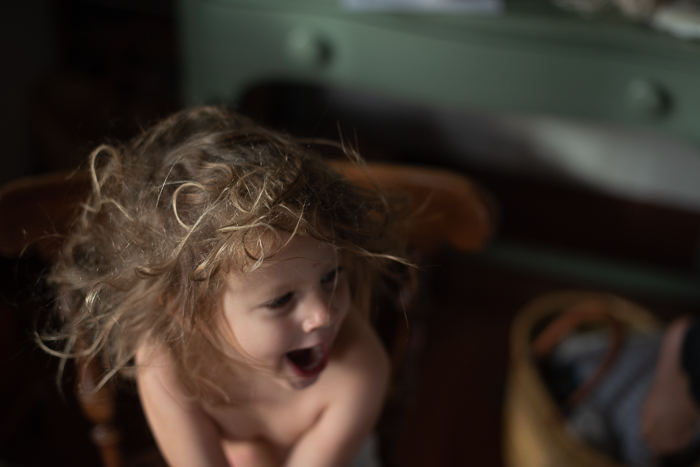 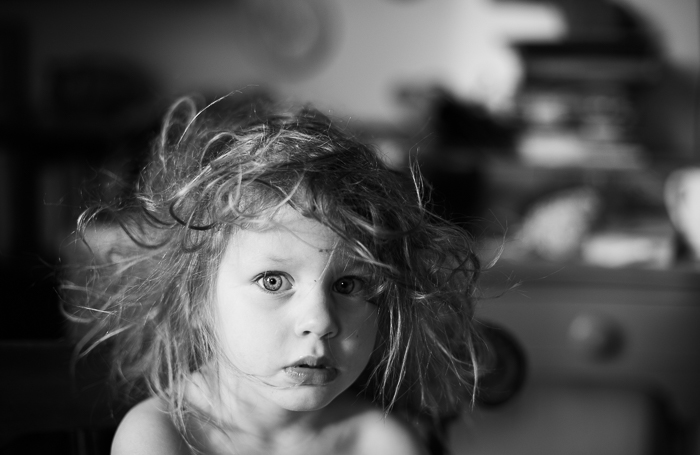 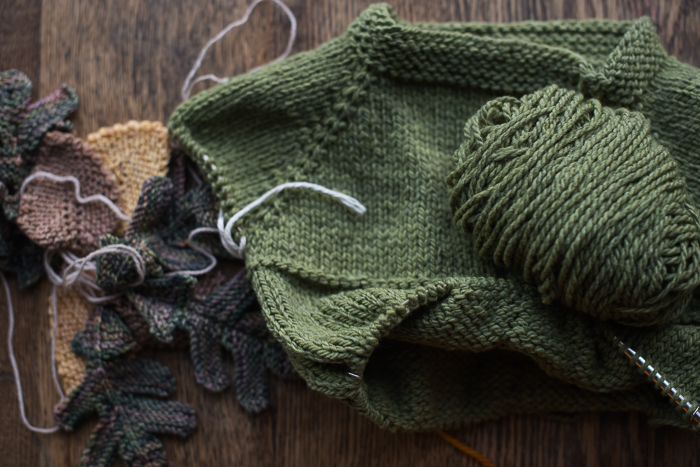 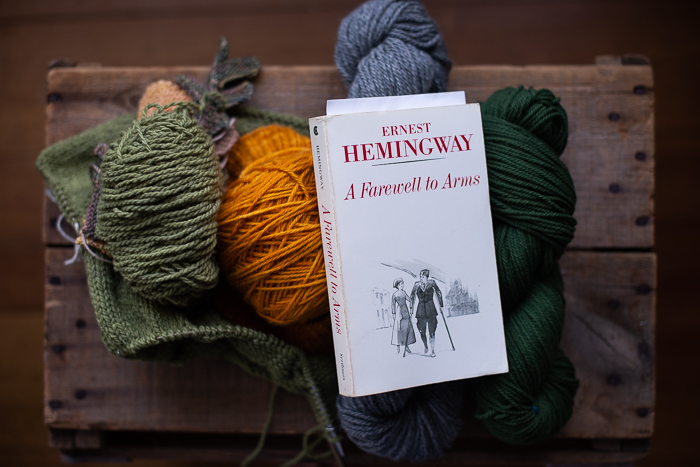 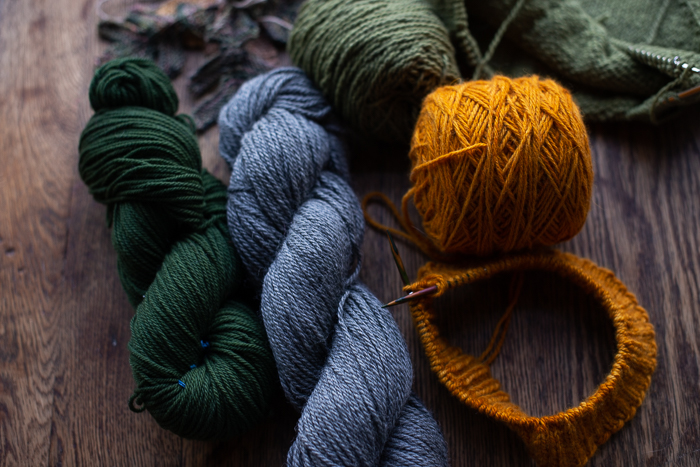 Now that the weather has finally cooled off, my kids are playing “hobo camp” off and on all day. It’s an endless cycle of getting filthy, tracking sooty footprints through the house to the shower to get clean. Then staying inside for a few minutes before deciding that the hobo camp is calling again. I spent hours vacuuming and mopping floors yesterday, and am sore today which is a little bit sad. I either don’t mop often enough, or I am in very bad shape. Actually, it’s both.

Silas thinks we should take math off in the fall. I was thinking, yes, good idea. Until I realized that I think he says this at the turn of every season. And most weeks we only manage it for a few days anyway, and this is why we do math year-round. Anyway, how’s math going at your house? I don’t know what’s wrong with my kids. I always loved math. So nice and orderly. Everything works out. Tidy, tidy. I guess my kids didn’t inherit all my crazy?

We visited Robin Hood and Ivanhoe last weekend and they are doing great at their new home. We delivered a load of hay and straw and now they are all set for winter. And since we are down to three goats, we are thinking about breeding Tilly. Good idea, right? It would be fun to have a baby goat in the spring. I just have to remind my kids who are very keen on this idea that daddy won’t be home to help with the milking. They say that’s fine, that they will do it. Should I believe them?

I started a couple of new knitting projects: A little Puddle Duck for Mabel in my favorite green and an orange hat for Job’s birthday (orange is his favorite). The hat was a last-minute idea, and I probably should knit something very basic, but I came across this pattern and obviously have to knit it. Gabe says I shouldn’t bother because Pip (our puppy) will just destroy it like she did Silas’ blue sweater (another story, another blog post). I’m going to knit it anyway and hope for the best.

p.s. I think Mabel is winning over toddler Beatrix in the morning hair contest.