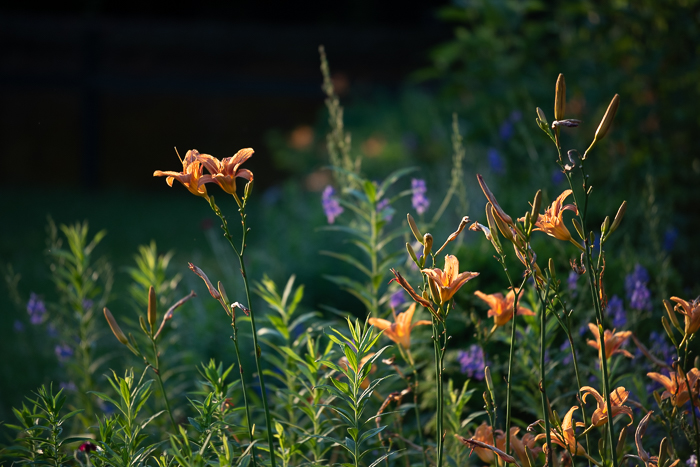 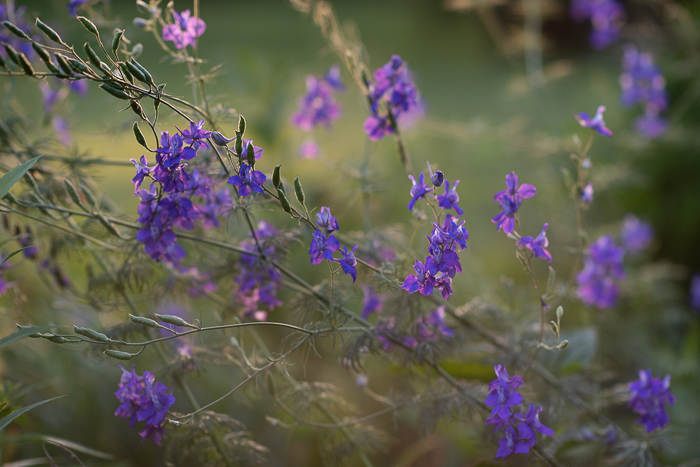 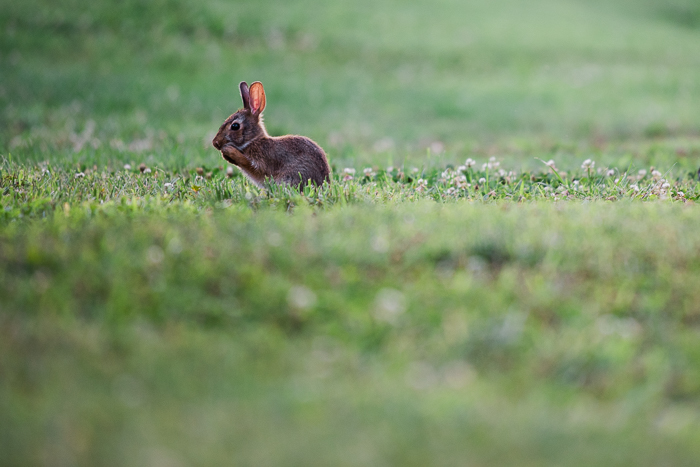 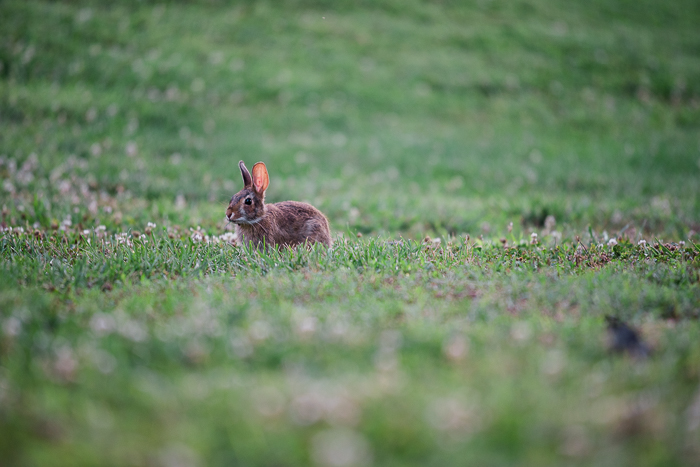 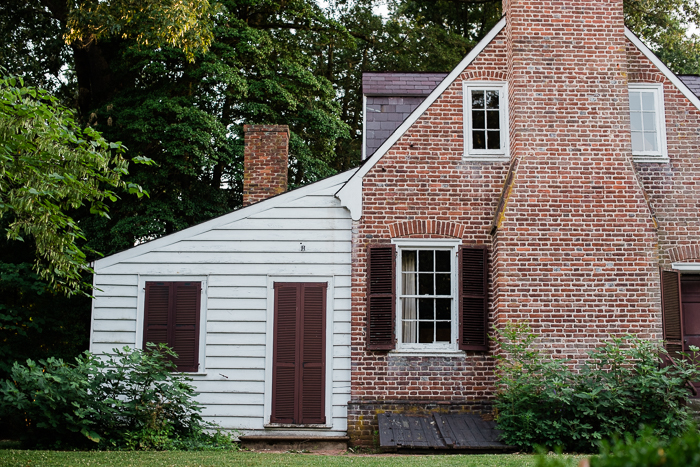 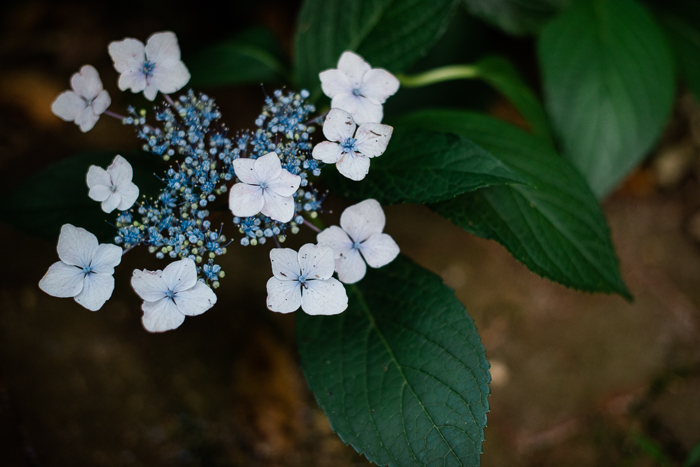 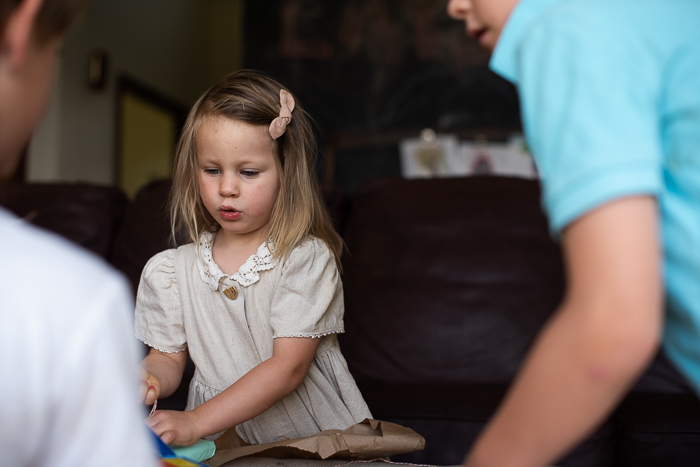 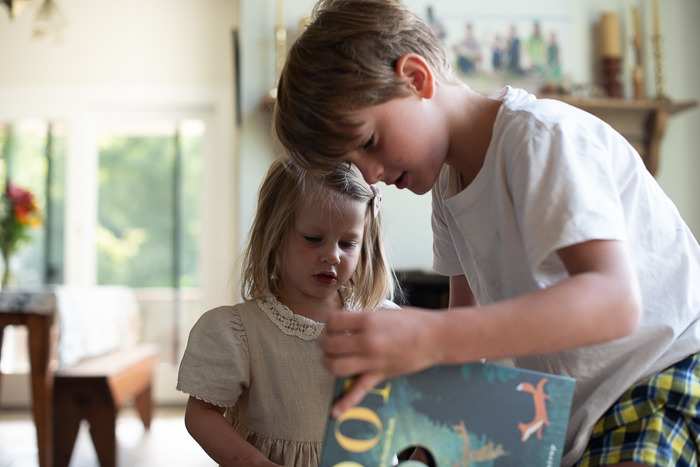 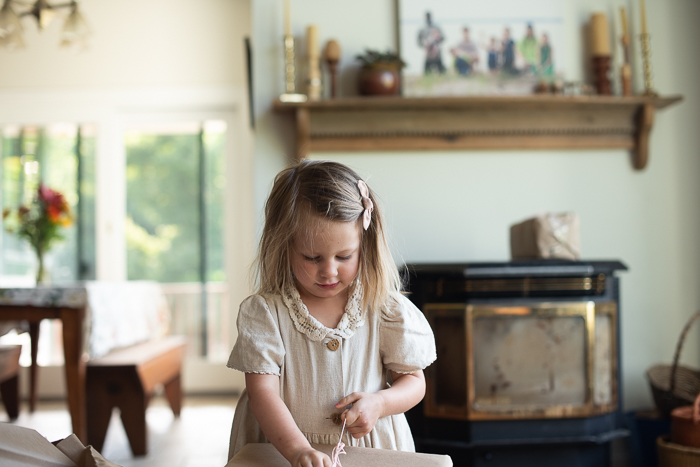 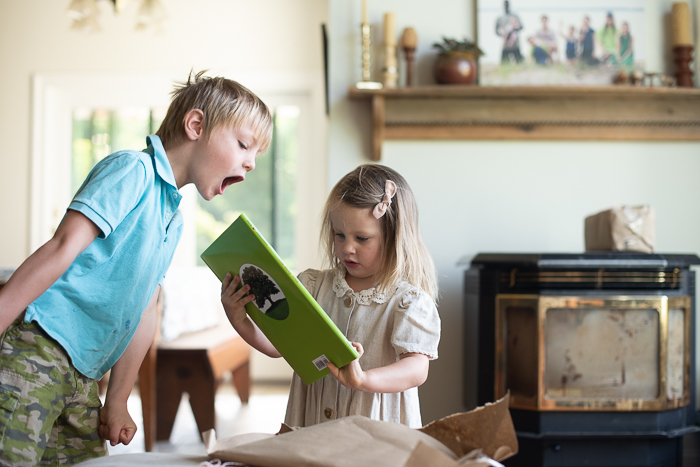 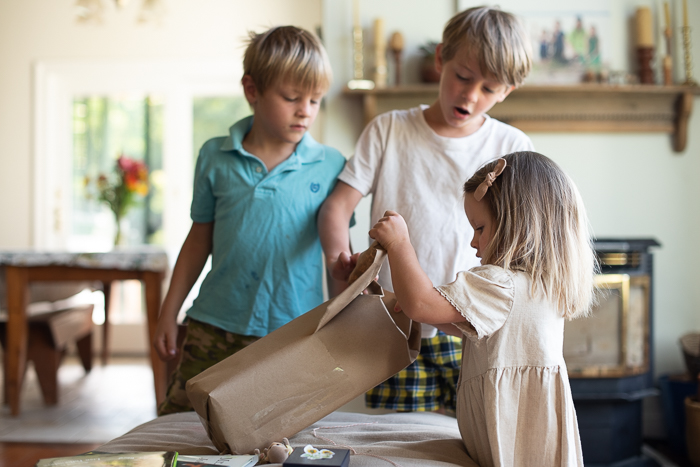 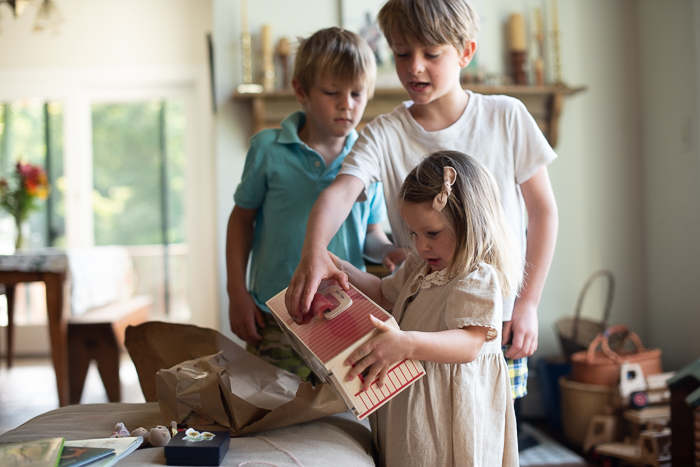 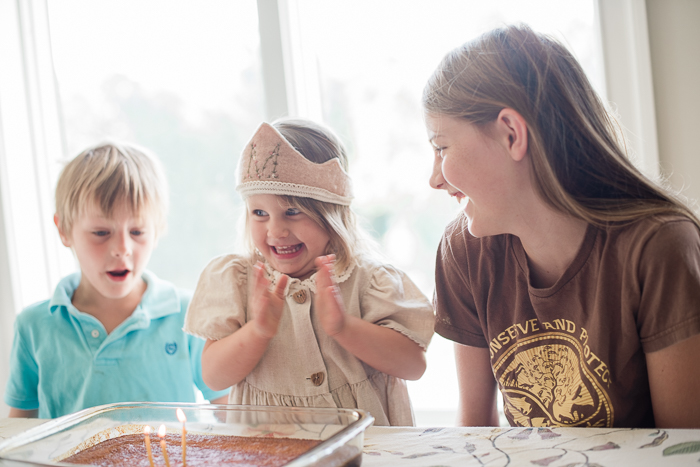 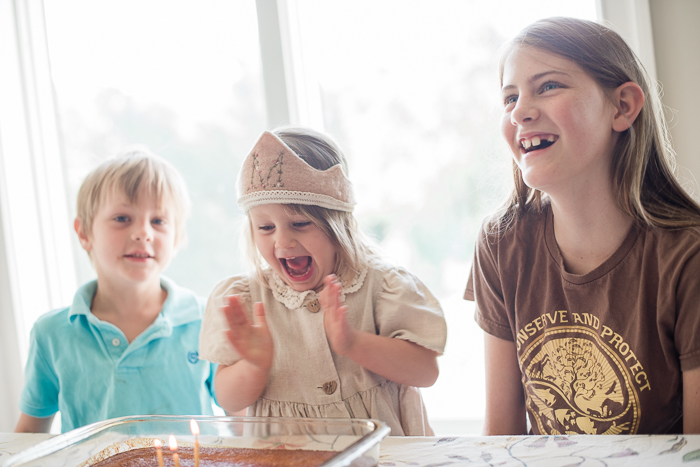 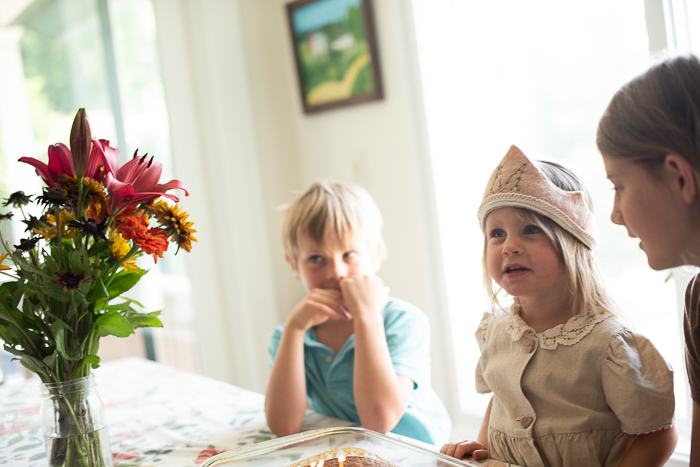 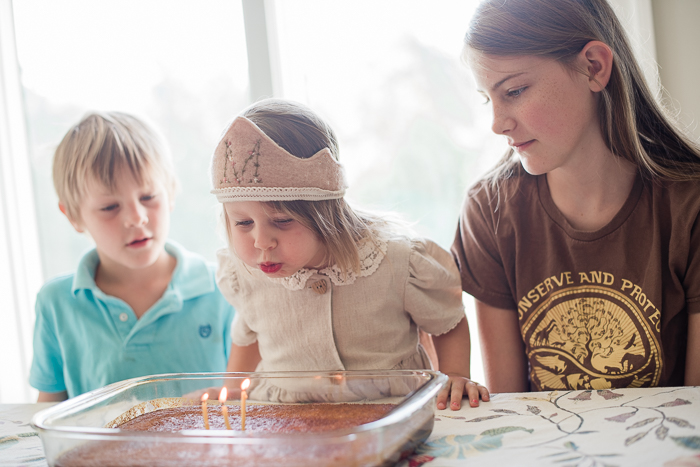 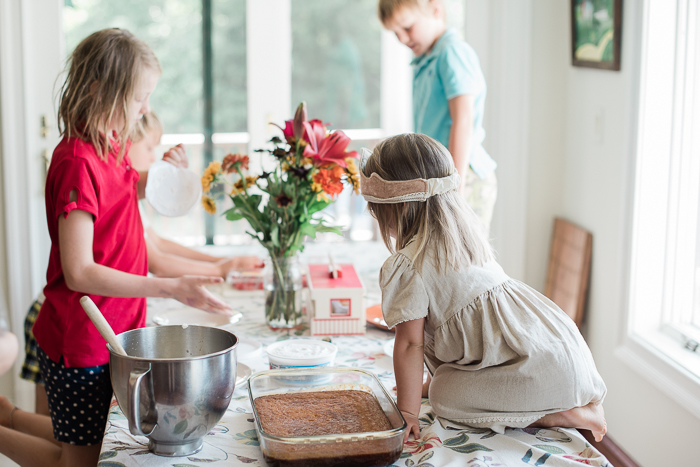 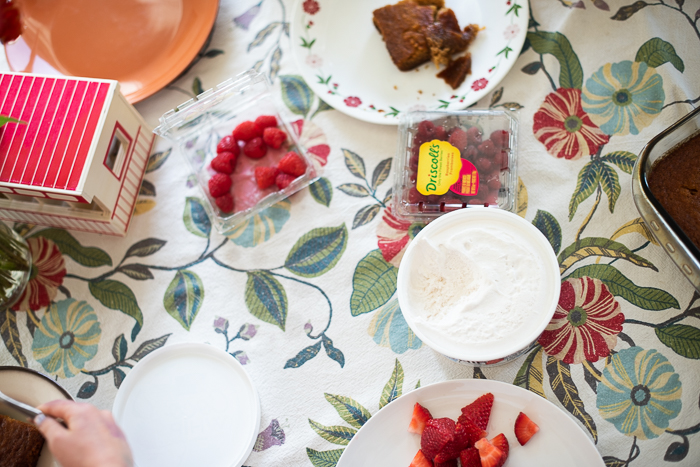 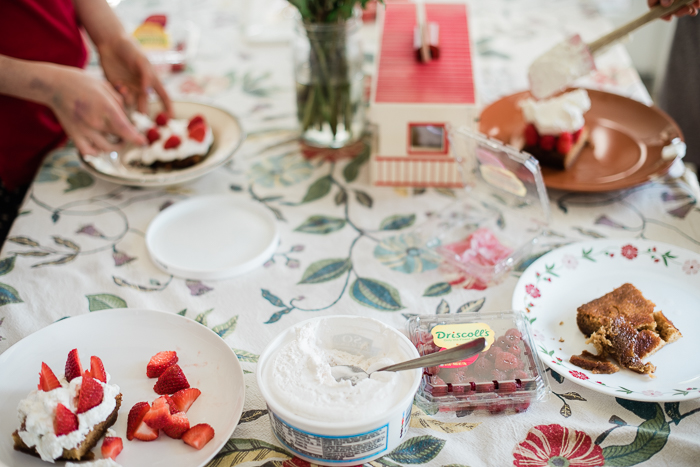 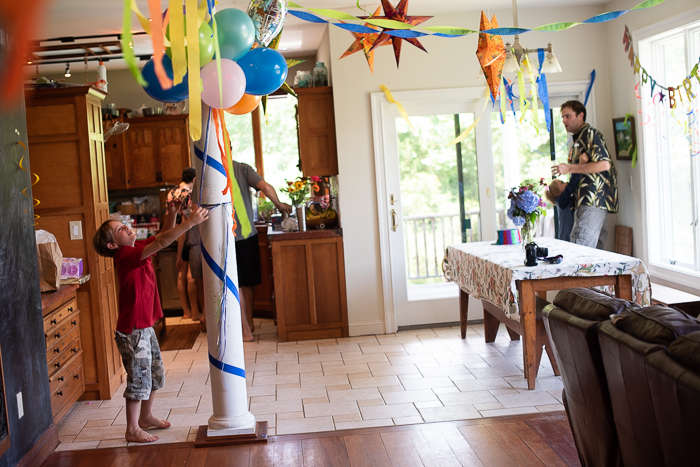 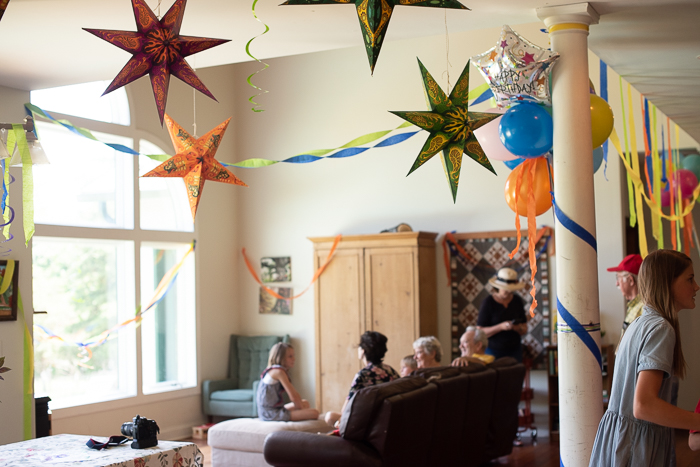 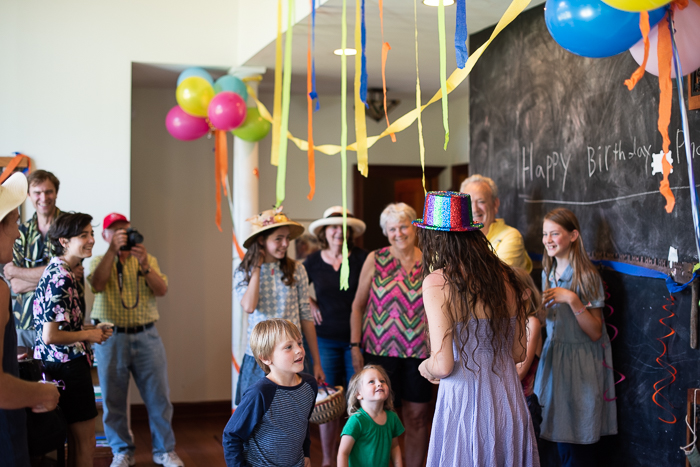 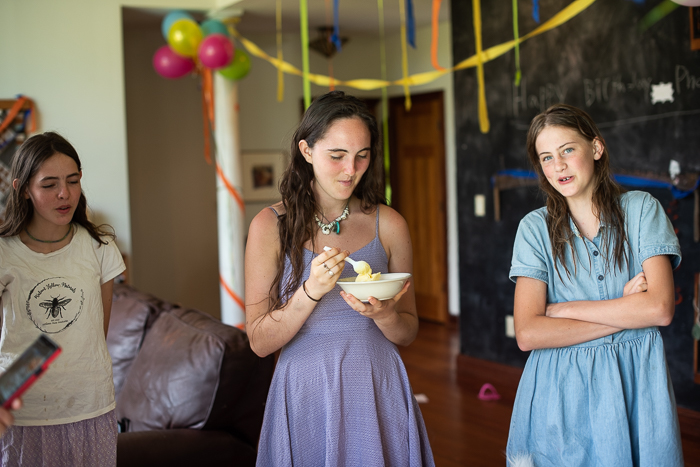 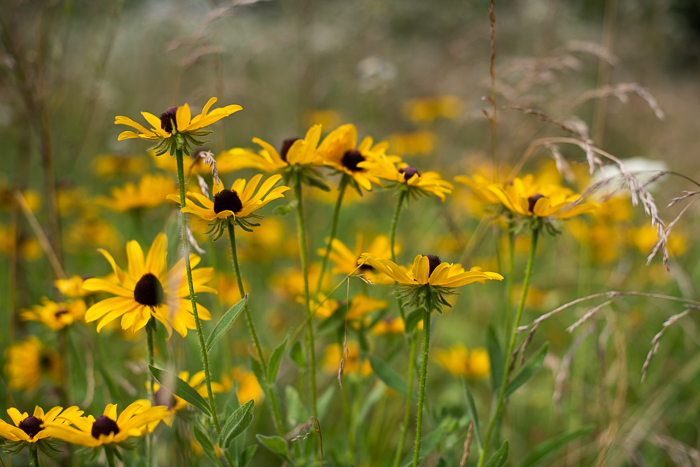 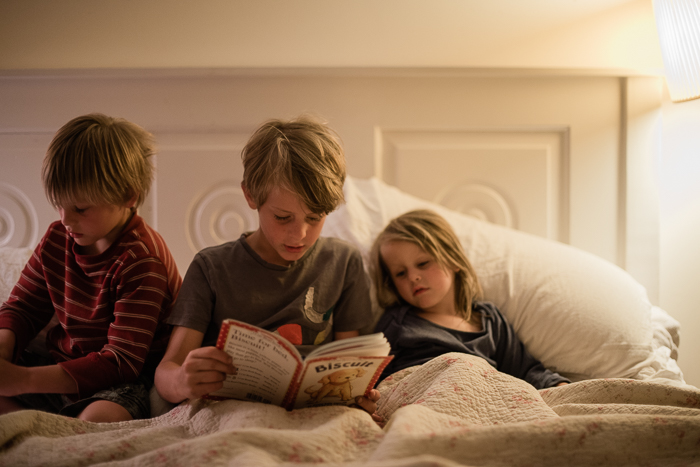 I’m sitting on my bed this morning next to Job who is working in his new math workbook. He’s very excited about it. I am grateful that he is excited because Silas is anything but excited about doing schoolwork ever. Yes, it’s summer. Yes, most of my kids are still doing math. Job is the only one who is ahead of the game at this point.

Mabel is trying to decide between a diaper and unnies this morning and wondering what’s for breakfast. (She went with the diaper. Sigh.) I have a million things on my mind, breakfast not being one of them. We are in the midst of contemplating an out of state move, Jonny having had a second interview early this week and another coming up soon (two different states). I’m trying to plan a homeschool year around all the possibilities, and help my oldest son who starts community college in August to come up with a plan as well. I’m a little bit emotional all the time. Beware to friends who run into me at the grocery store and ask how it’s going….

And of course, there is regular daily life going on while we wade through all this unknown. Mabel turned three a little over a week ago and we had the best time celebrating her birthday and hosting a surprise 18th birthday party for our sweet friend, Phoebe. We typically celebrate birthdays in the morning, so it worked out to focus on Mabel in the morning and then shift into decorating and preparing for the surprise party after lunch.

Mabel loves books, and also asked for a pony for her birthday. I’ll add the books that we chose to my sidebar, but tell you that this copy of The Three Little Kittens was her favorite. Thank you, Kelli for recommending it in a comment a couple of posts back! And Martha, you recommended this stable play set-perfect! That covered the pony request!

Mabel is such an enthusiastic little girl and has been from the time she was a baby. She sang happy birthday to herself along with the rest of us and was just thrilled. She didn’t mind that her cake wasn’t anything fancy (my older girls were dismayed at how pitiful they thought her three little candles looked.) The recipe was the same that I made for her first birthday. It’s simple and pairs well with berries and whipped cream. Later in the day, we had homemade ice cream and cream cheese pie for Phoebe’s celebration, so there were plenty of sweets.

My kids had a great time decorating for the surprise party. I am not a big decorator, so this was a lot of fun and felt very special. Telling Phoebe that she had to make an appearance at Mabel’s birthday party proved to be the perfect cover for her own surprise! Phoebe’s mom is one of my best friends and we had lots of fun plotting and planning. I guess we’ll never know just how truly surprised Phoebe was, but we think we got her… I loved the double celebration and I love both of these birthday girls.