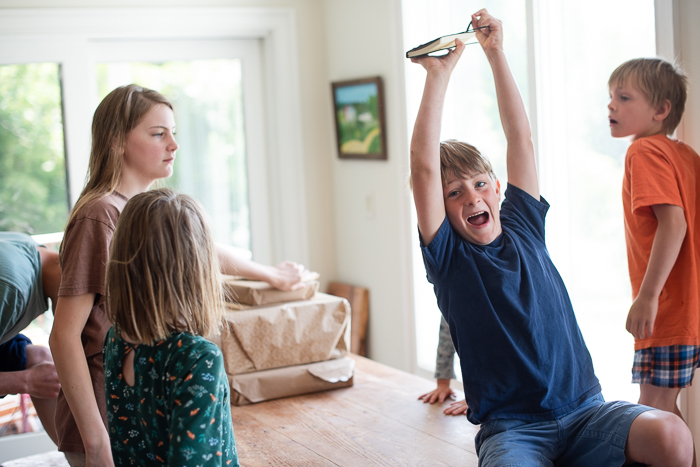 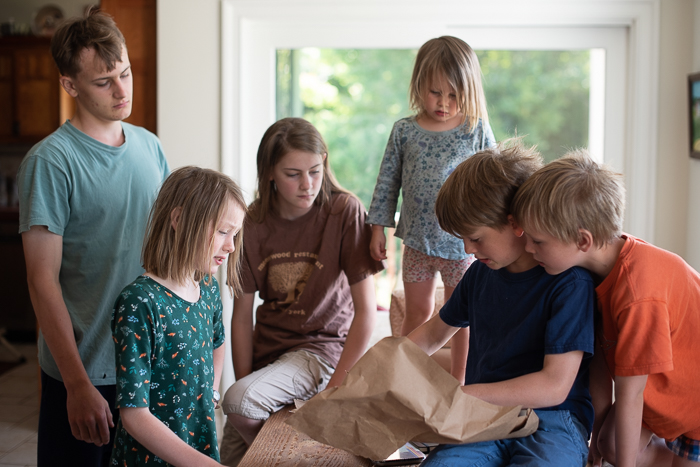 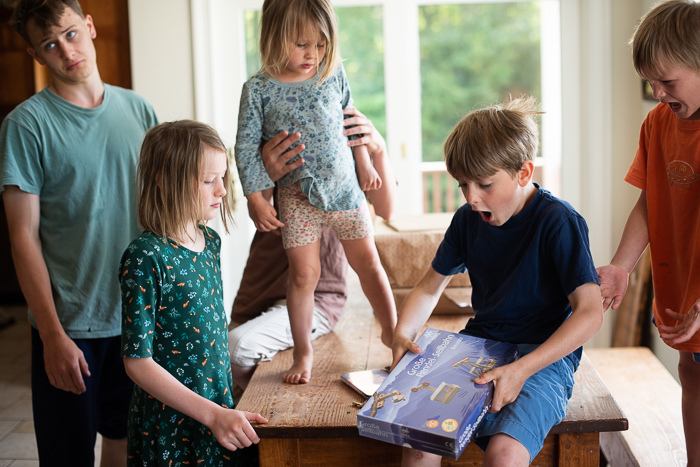 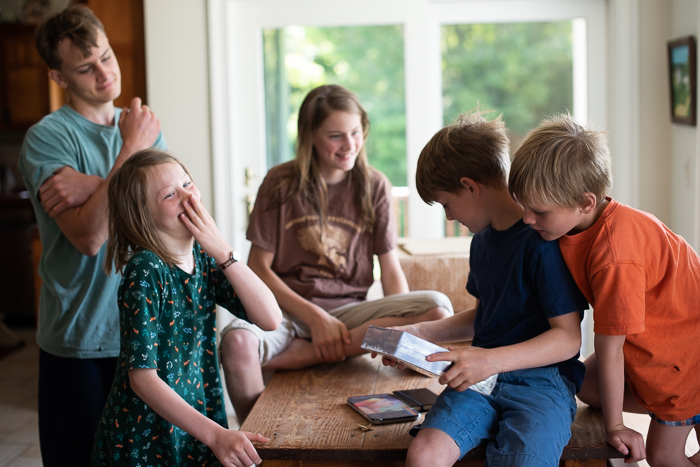 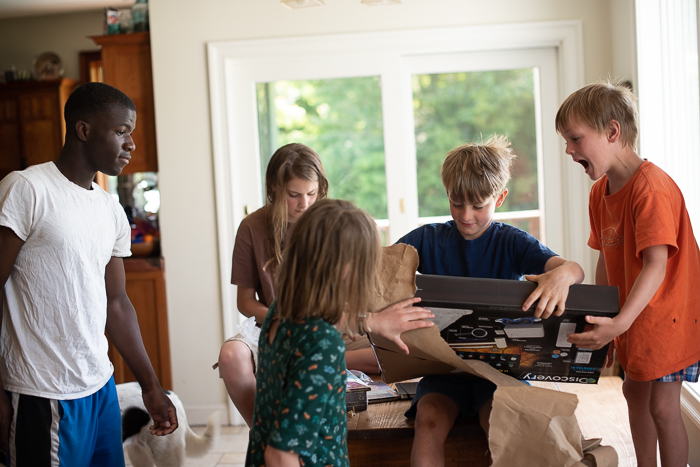 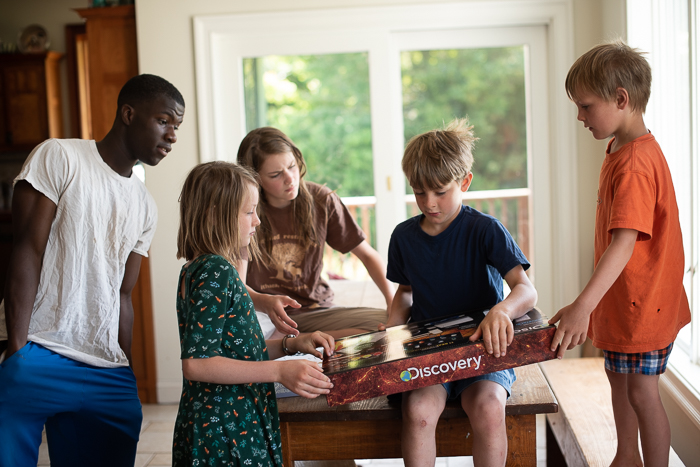 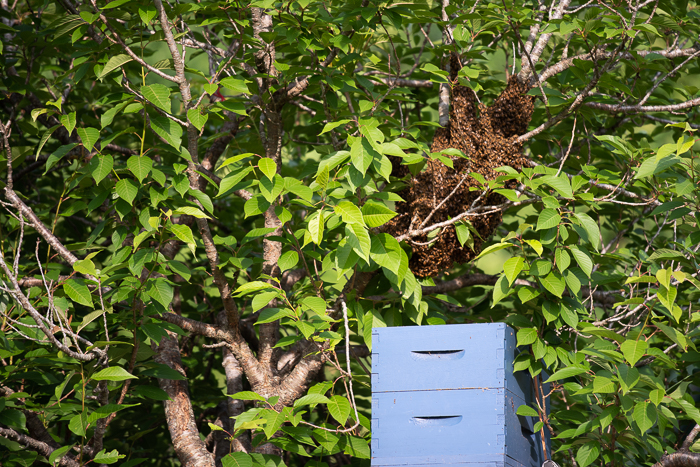 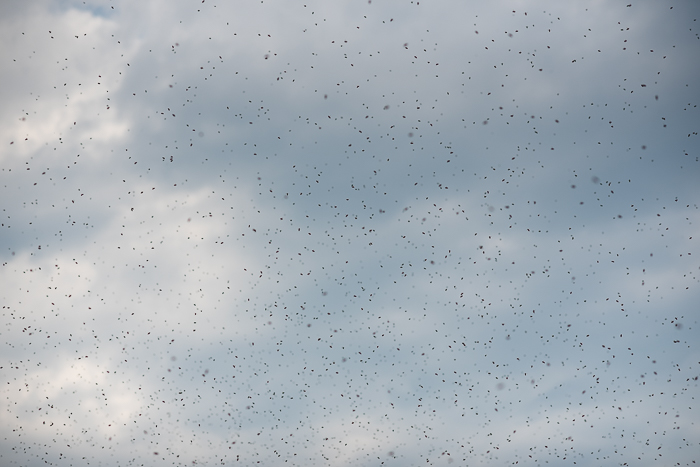 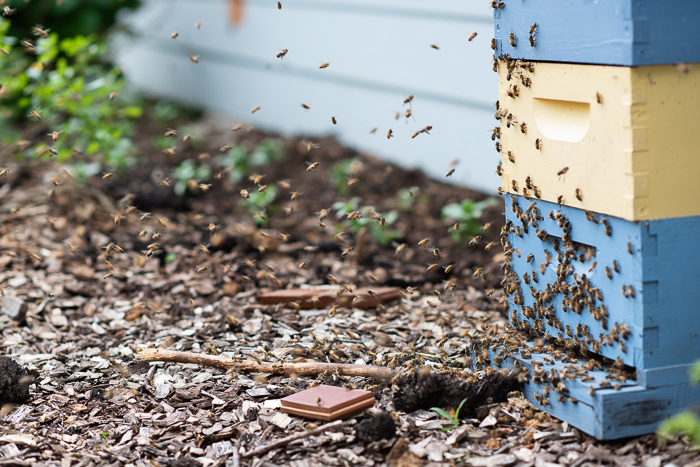 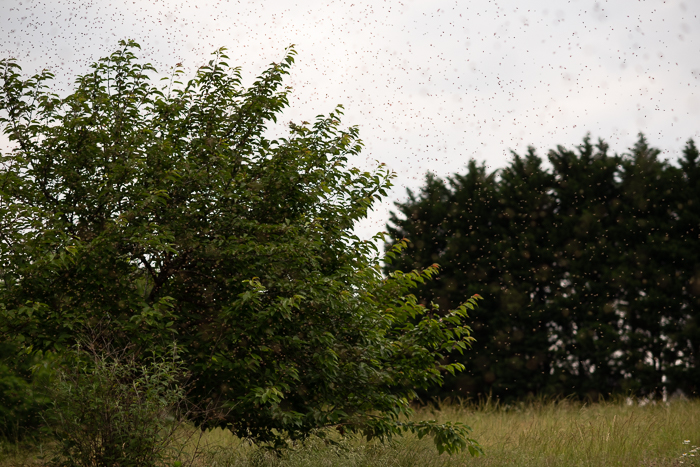 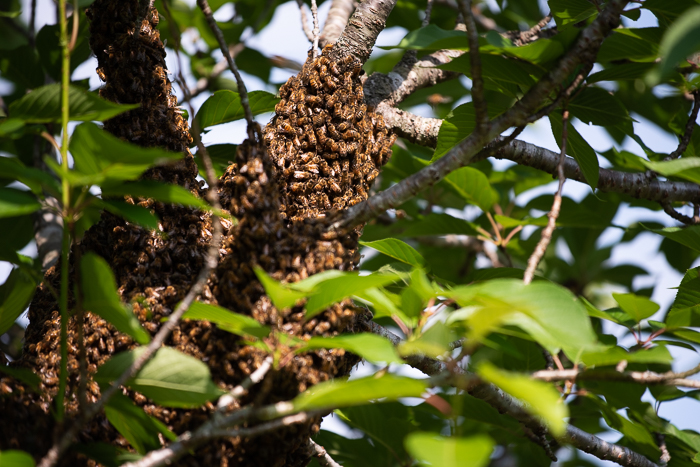 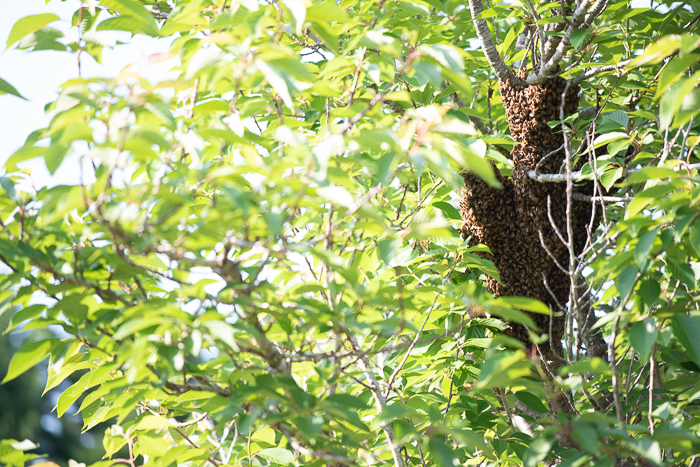 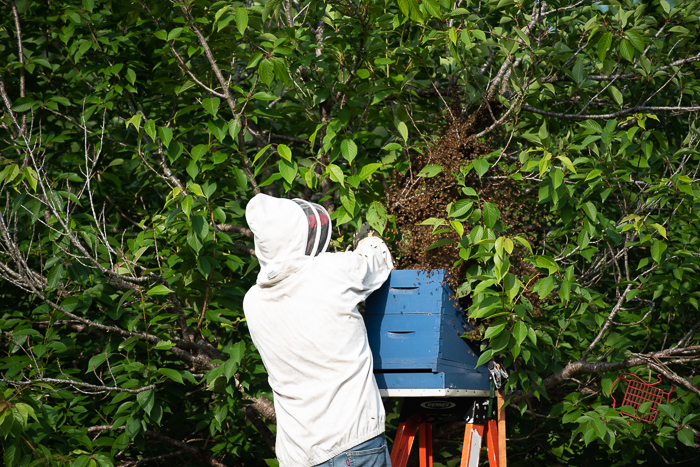 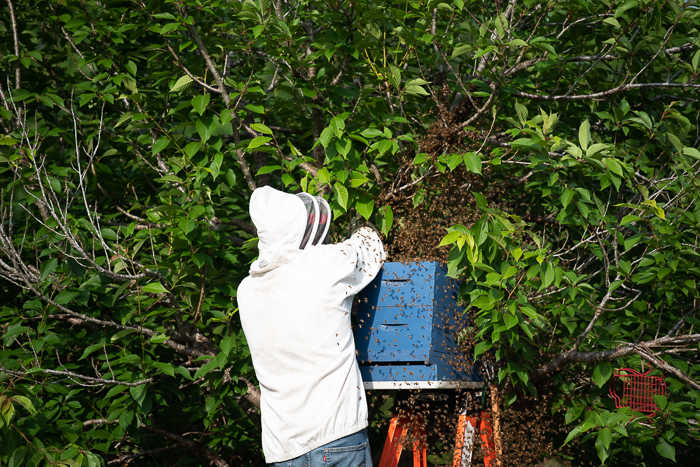 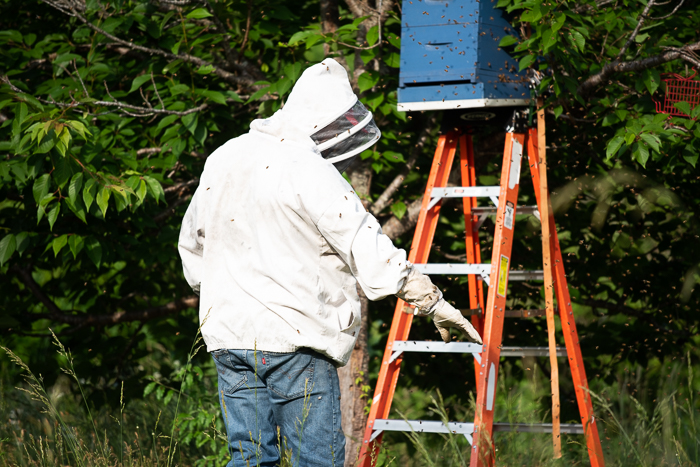 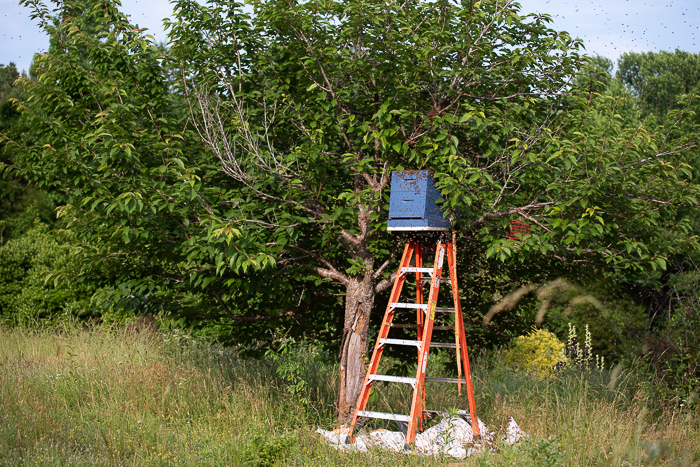 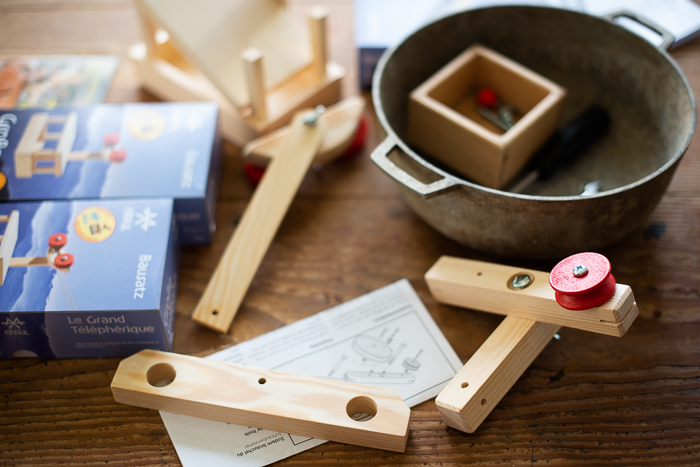 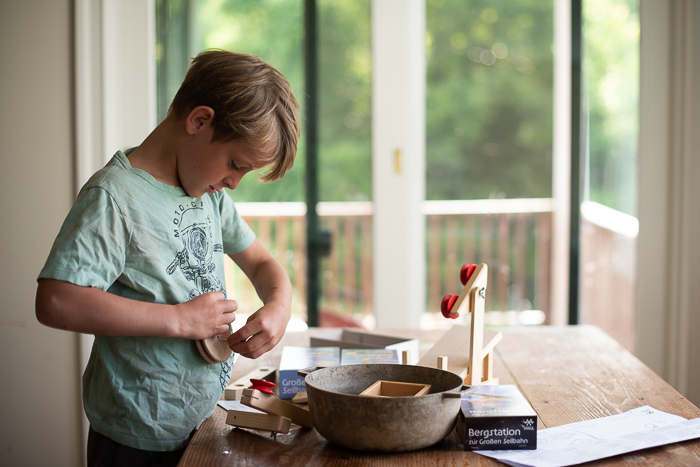 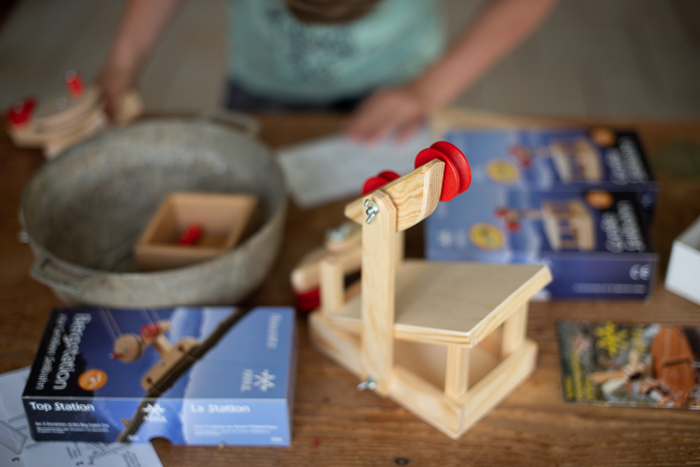 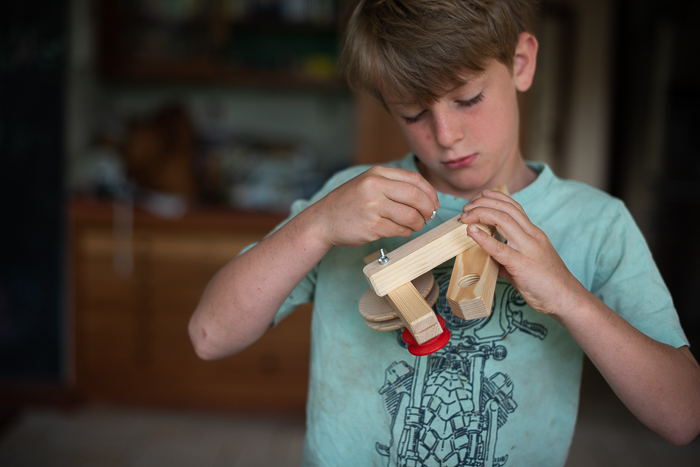 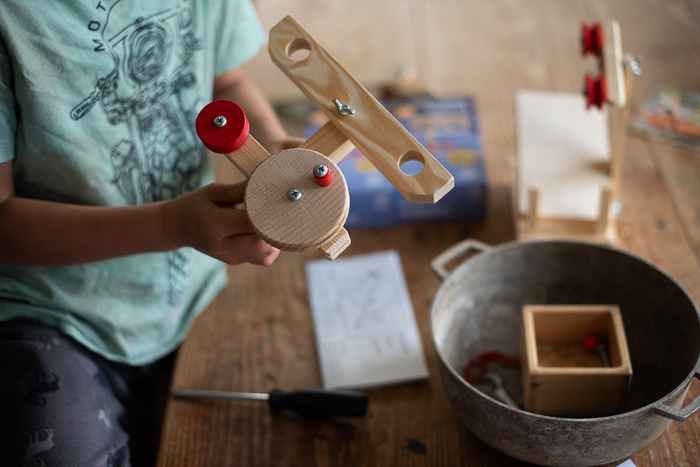 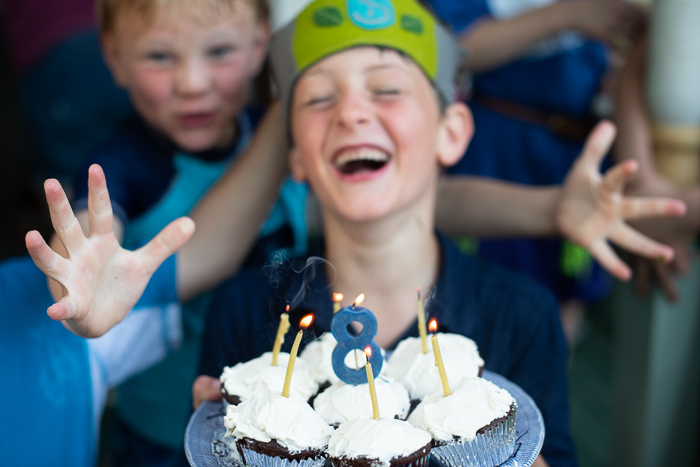 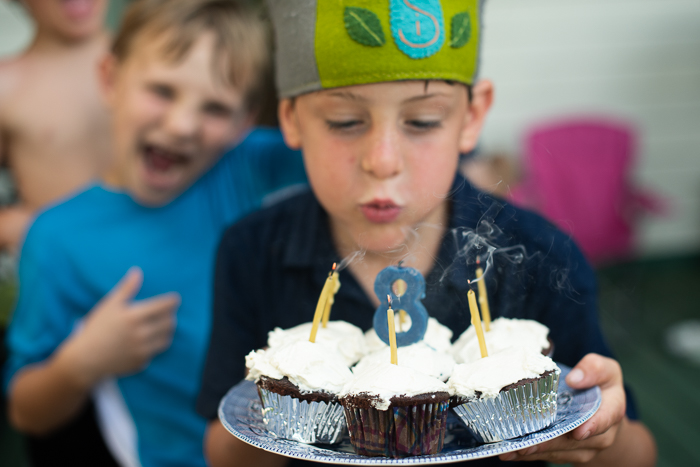 Silas’ 8th birthday fell on the same day that our older kids’ performance of Guys and Dolls was scheduled. Of course, I didn’t love that, but I had known since last fall that the performance would conflict with his birthday, so we planned around it. Jonny took Silas, Beatrix, and our younger children to Yorktown the week before, a trip that has become a yearly birthday tradition. I stayed home to take the older kids to rehearsal and was okay missing the trip this year. It’s always a little hot, sticky, and sandy.

We like to cook a special breakfast on birthdays and follow that by opening gifts and were still able to do that on the morning of Silas’ birthday. Kids are funny about the things they ask for sometimes. This year, the main gift that Silas requested was one of those little gemstone excavating kits. They last all of five minutes, but I guess it’s a very fun five minutes. I ended up ordering this set (affiliate link) that contains a make your own volcano kit along with crystal growing supplies in addition to the gemstone part. Silas thought it was amazing. So did Job. (Please note his expressions in the gift opening photos-he was hilarious.) The gift that was the biggest hit, and that I am most pleased with was this kit I ordered from Nova Natural as a surprise. I love it because it requires building multiple components, so you get two levels of play from it, the building and then putting into action. Gabe helped Silas put together most of the components, and then he was able to follow the directions to assemble some on his own as well. He’s gotten so much play value from the construction aspect, that we haven’t even set the whole thing up yet. I don’t typically have this much to say about a birthday gift, but this was a good one!

Silas really let me off the hook by asking for ice cream for his birthday treat rather than a cake, so after Guys and Dolls, we came home and had ice cream sundaes. Somehow we forgot to sing happy birthday, and there were no candles either. That prompted a bit of guilt, though I don’t think Silas had even noticed. A couple of days later at a friend’s going away party I brought cupcakes and we sang to him then, so in the end, all was well. Sometimes the birthdays that end up falling on less than perfect days end up being the most celebrated, and I think that Silas was pleased with how everything ended up.

Oh-I almost forgot about the bees! The day after Silas’ birthday, the bees that moved into a hive next to our front walk only about six weeks ago sent out a swarm, which we found very surprising. Jonny was able to successfully get them into a hive, so now we are back up to four beehives. And I thought we were getting out of beekeeping! There’s something very fascinating about swarms. I just picked up a book about swarming called Honeybee Democracy at our library book sale. If you are interested in animal behavior, you might really enjoy this one.

My next big task is to get Mabel’s birthday planned. We usually buy our kids balance bikes at this age, but our driveway at the new house is steep, and we are worried that maybe it isn’t a good idea this year. Any favorite gifts for three-year-olds? I’d like to get her a few books. If you have any new favorites, please share! She’s growing up so fast…She moved out of our bedroom last week and in with the big girls. I was very ready, though I’m not sure Jonny was. Mabel certainly hasn’t looked back.

p.s. The baby bunnies have moved away and this was the last photo I took of them: 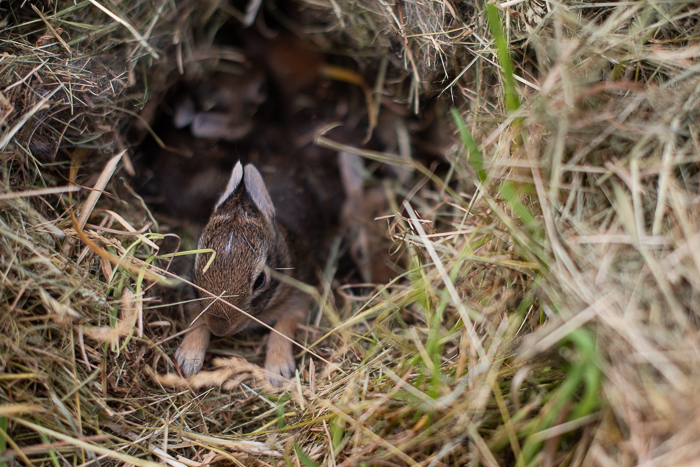