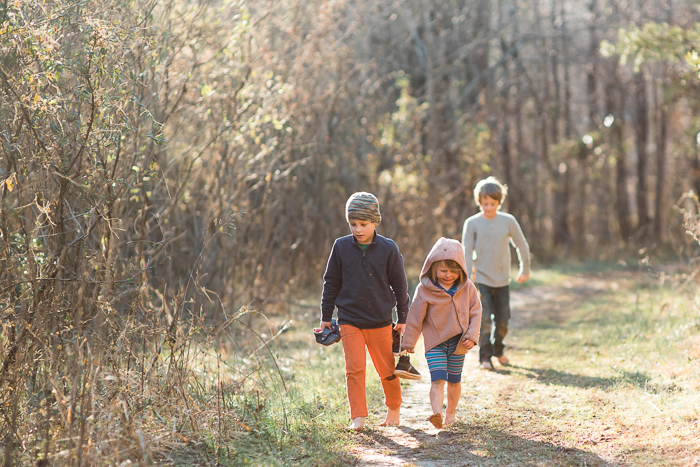 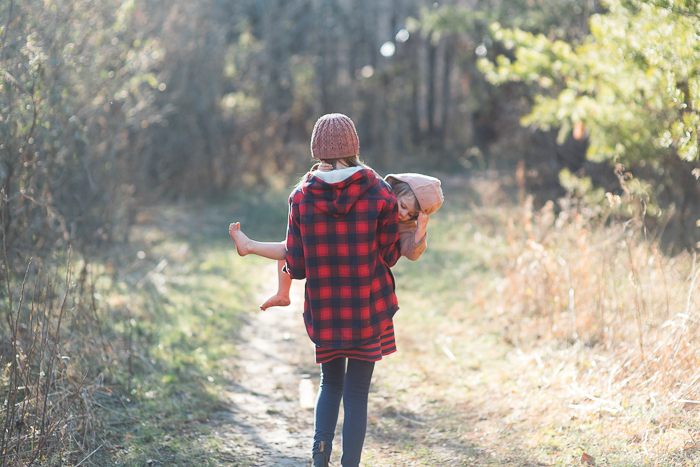 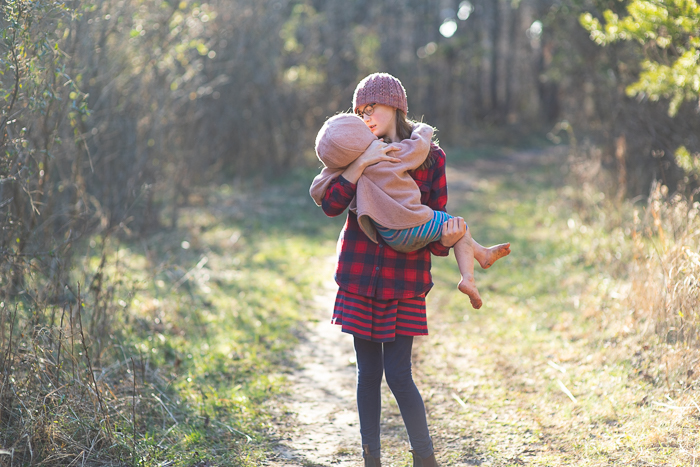 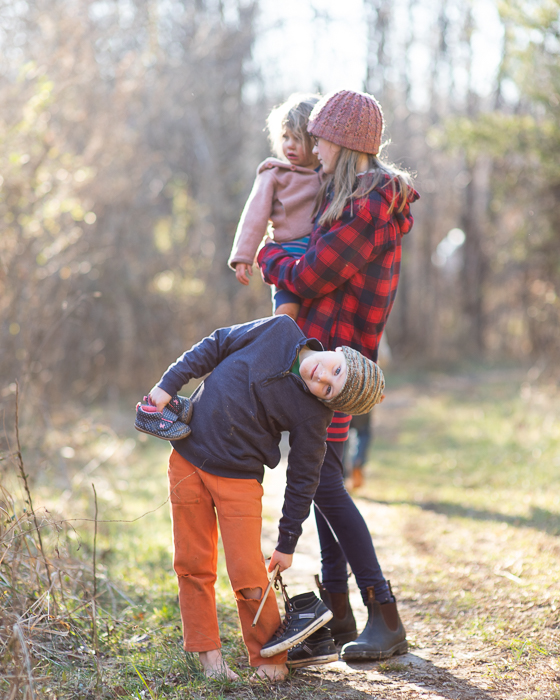 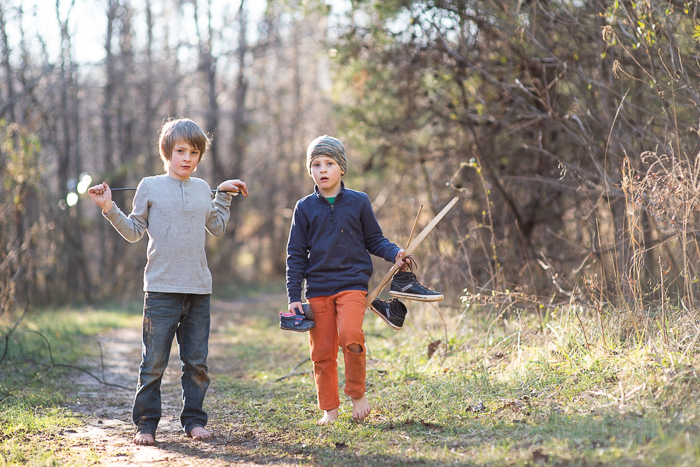 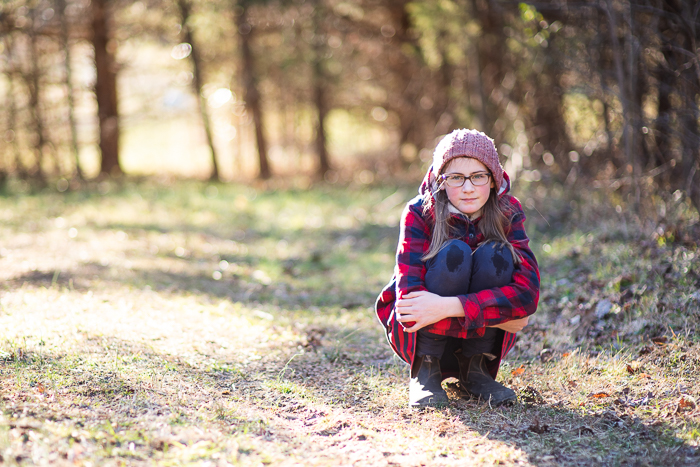 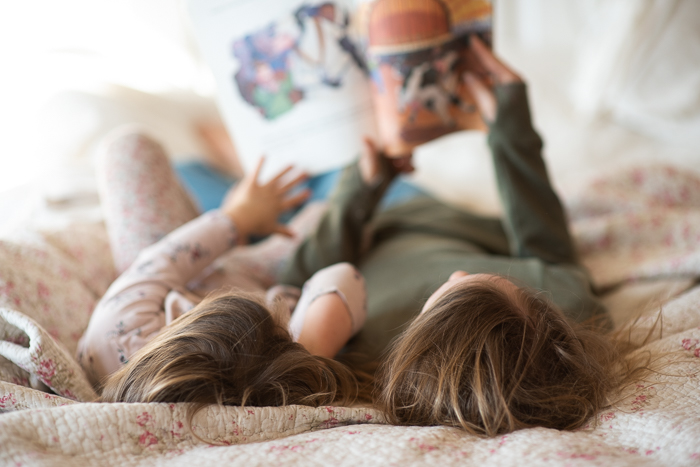 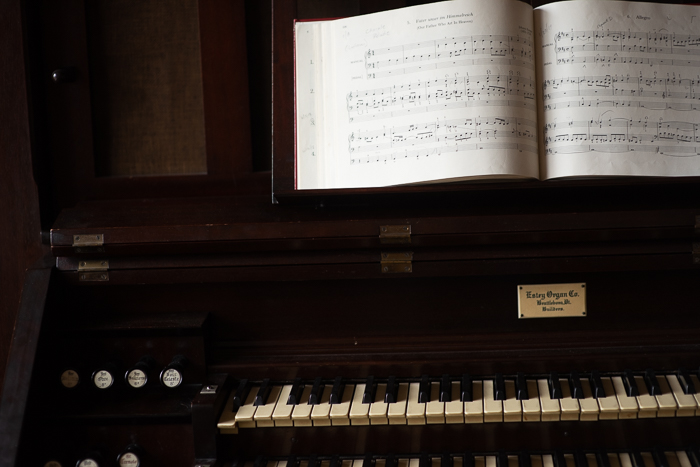 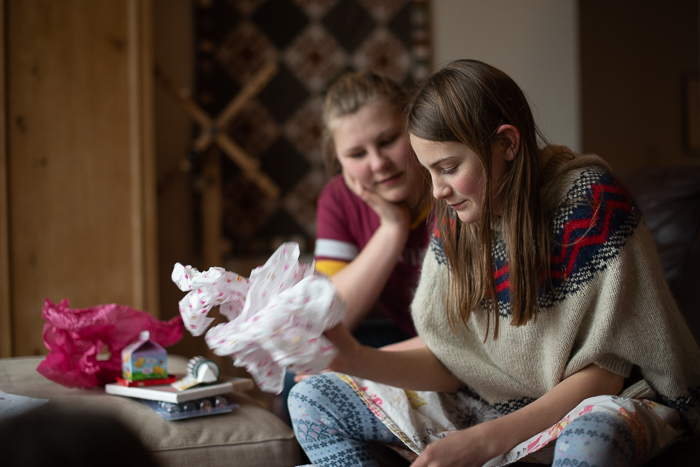 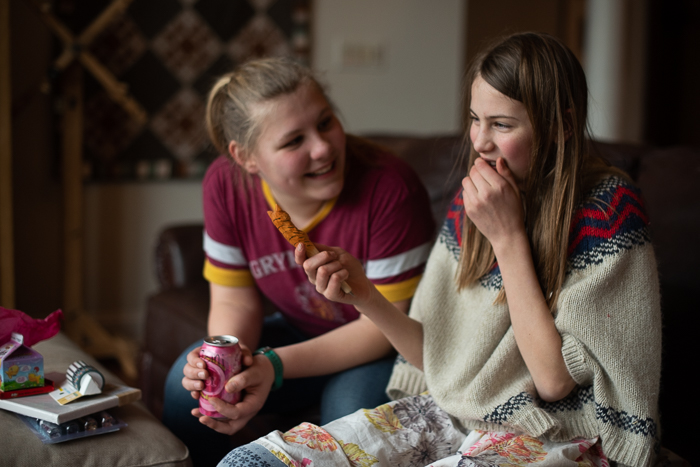 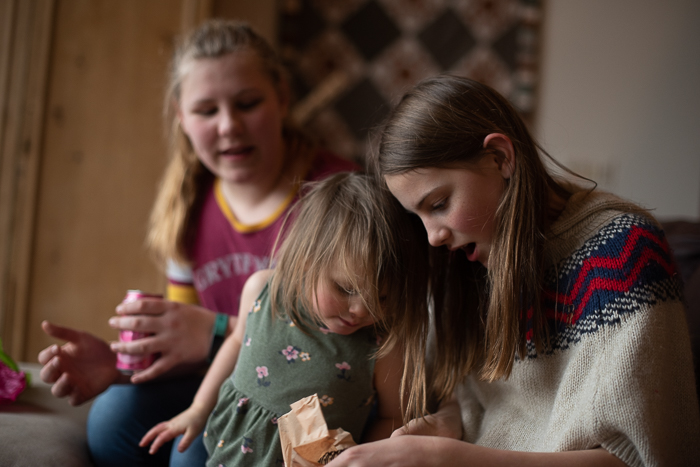 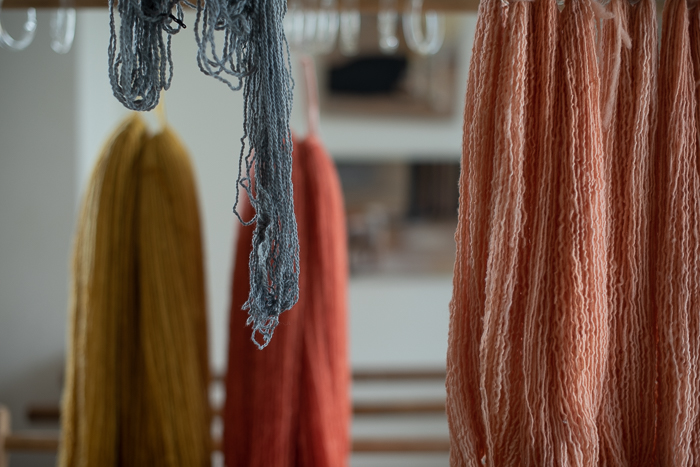 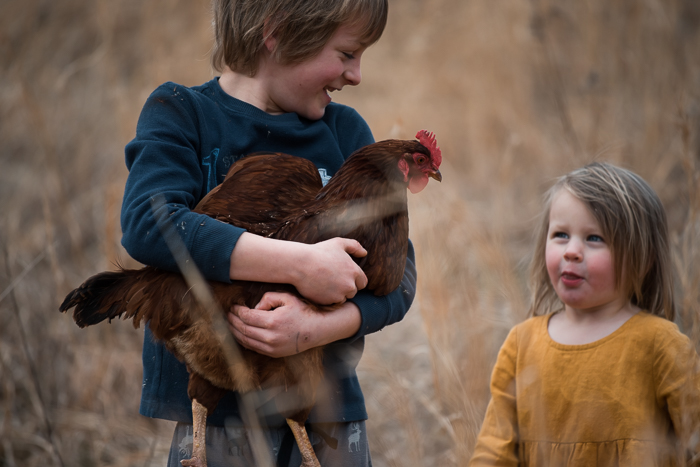 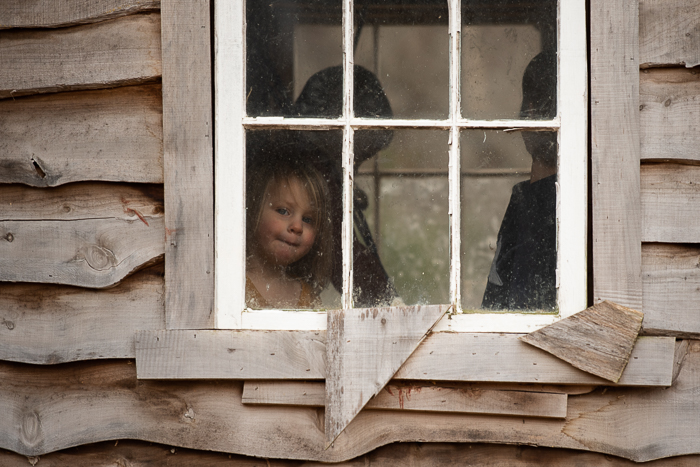 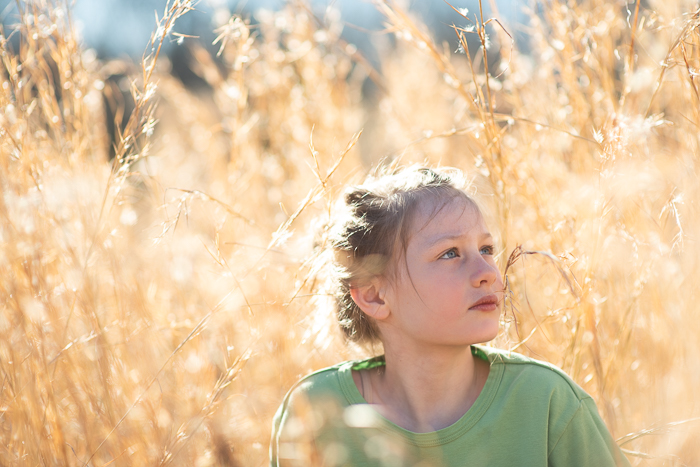 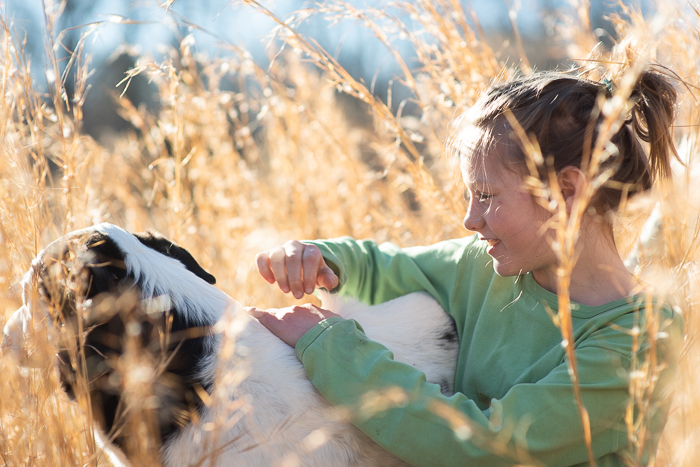 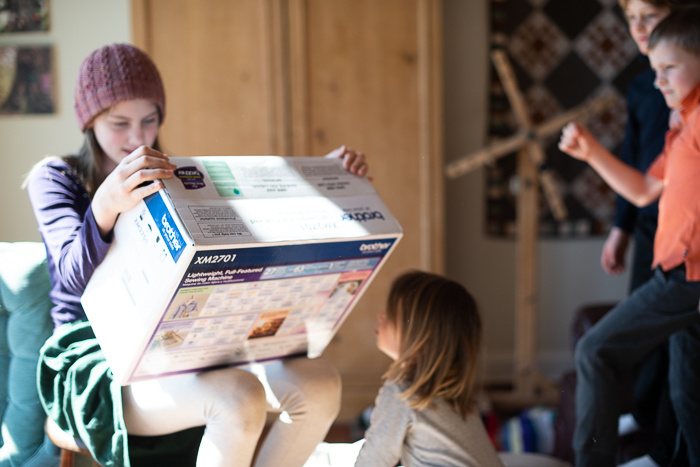 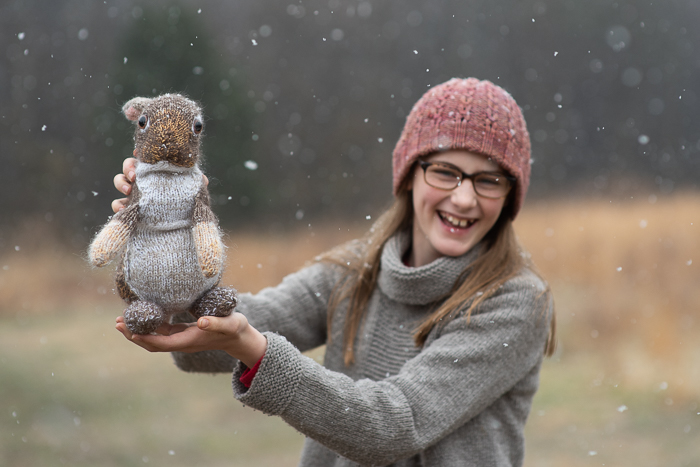 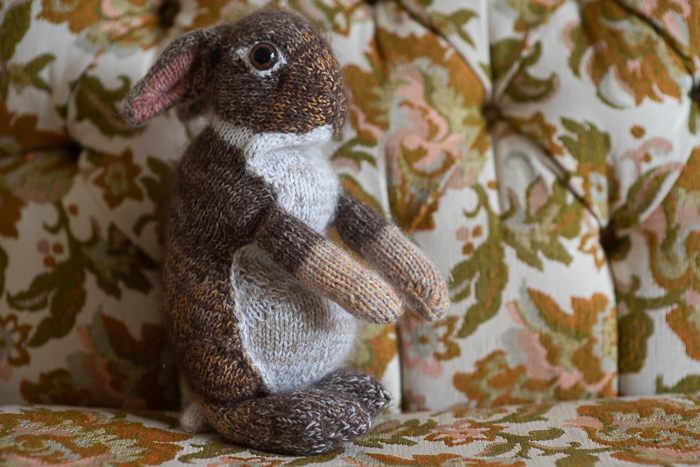 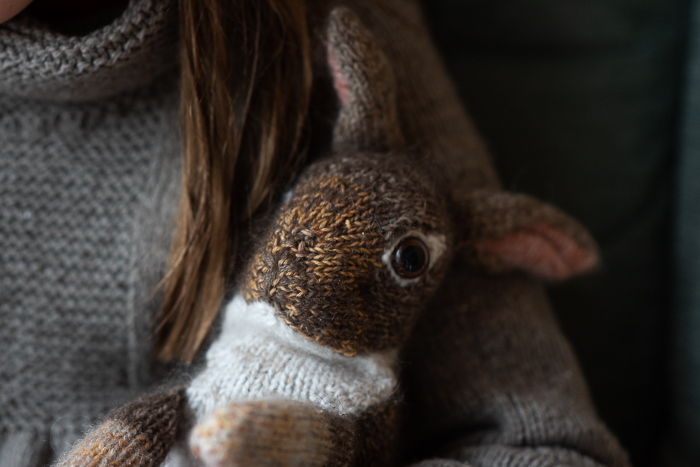 There are benefits to having a stomach bug circulating in your house on your birthday. You get to celebrate for longer! I tried to convince Larkspur of this fact last week, as we had to cancel plans and make new ones. Thankfully, we started celebrating early with a gathering of some of her friends a few days before her birthday. On her actual birthday, Jonny and I ended up taking her out for a late lunch (the three of us managed to escape the bug) and then her older brothers took her to see a movie. The friends she had planned to see that day will come for a belated celebration soon. It’s hard to have plans change, but flexibility will serve her well in life. I’m still working to instill it in myself, with lots of deep breaths at times. Larkspur is my mini-me, and I’m hoping that she can learn this life lesson more easily than I have.

Her big surprise gift on turning thirteen (I have four teenagers now!) was a sewing machine, and she has lots of plans for it. I’m excited to help her learn to sew! I finished her wild rabbit a few days ahead of schedule, so there was a little something handmade for her as well. Larkspur loves her rabbit, though there are mixed opinions on its appearance amongst the rest of us. I’ve never knit something like this before, and it was a challenge. The face is maybe a little funny, specifically those big plastic safety eyes, but it turned out better in many ways than I expected. There are requests for more knitted animals pouring in, and I’m not sure I’m up for the task!

p.s. Unrelated, but wanted to mention that in those first photos Mabel is wearing an infant romper. She has become VERY opinionated about clothing, and I pick my battles. There was a week during which she only wanted to wear that romper that she had pulled from a bin in the basement. I explained that it didn’t fit her and told her that it was too tiny.  She argued back that she is tiny too! Long sleeves became very short tight sleeves, and pants became even tighter shorts. The romper is now missing and she is back to wearing her own clothes (for now.)