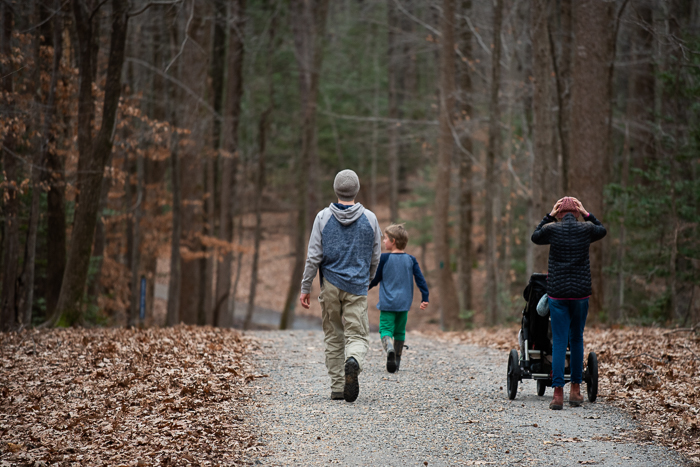 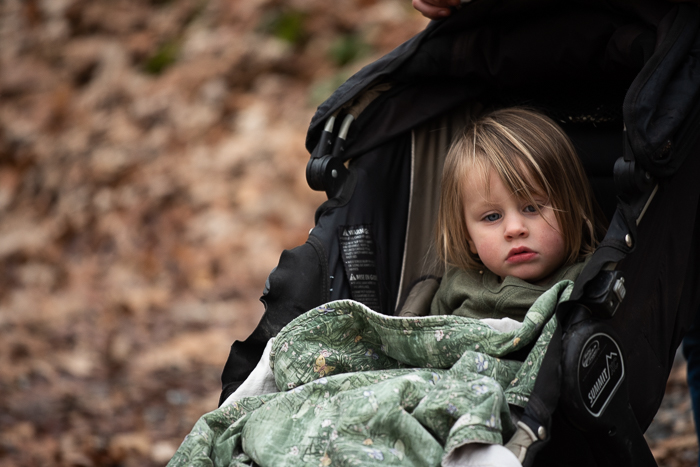 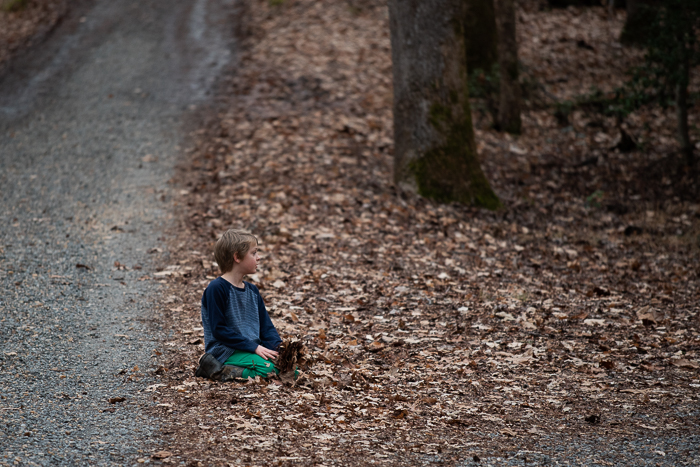 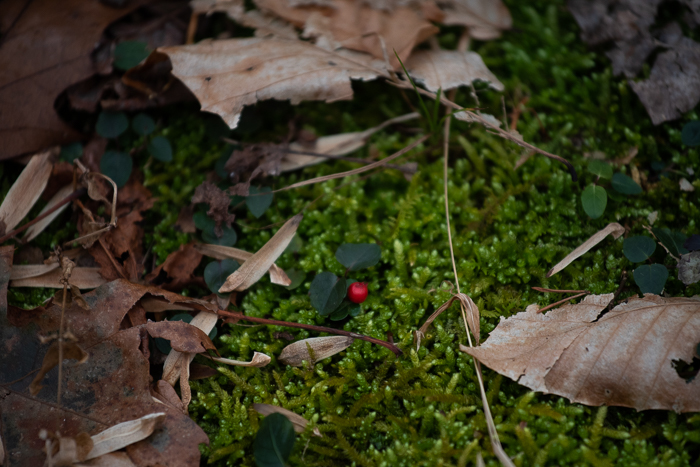 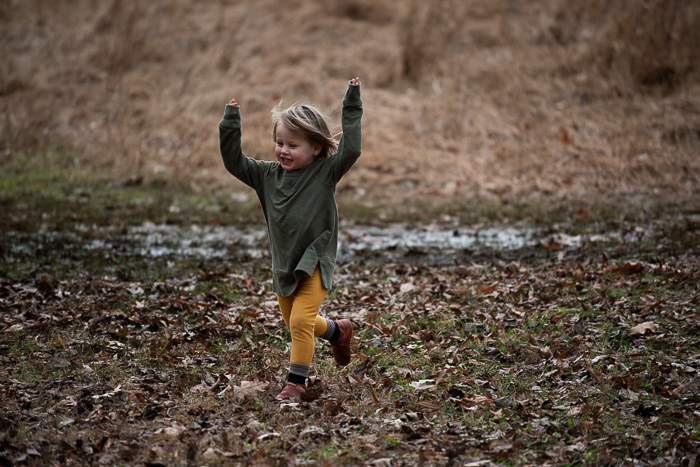 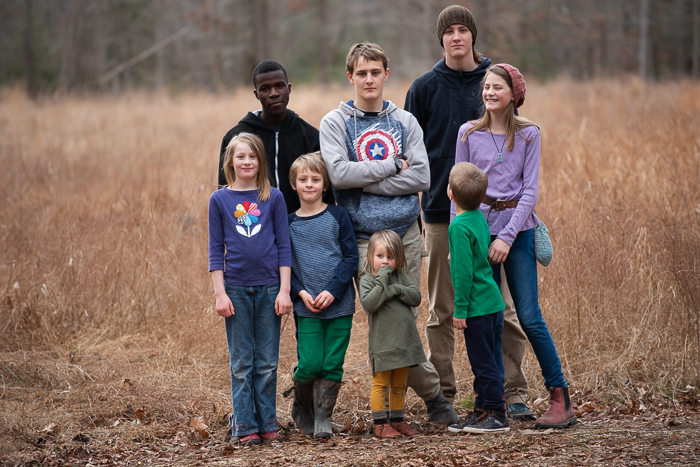 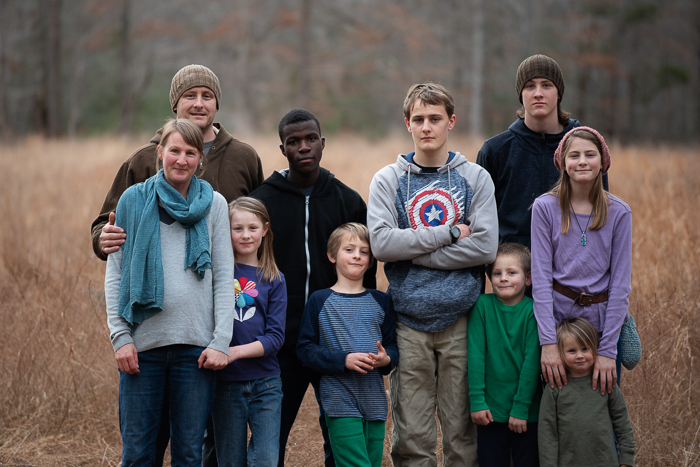 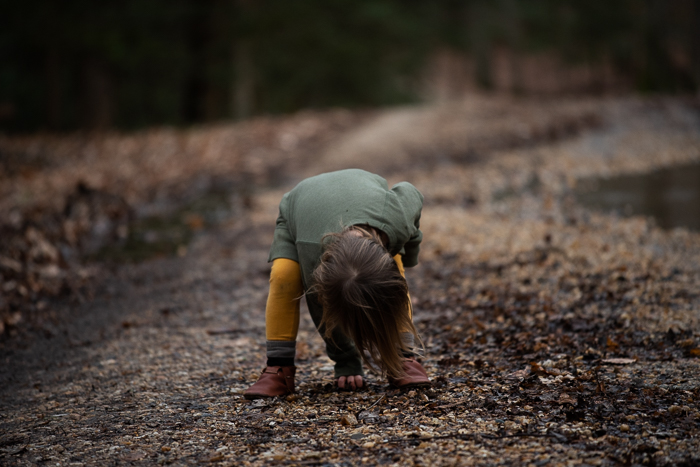 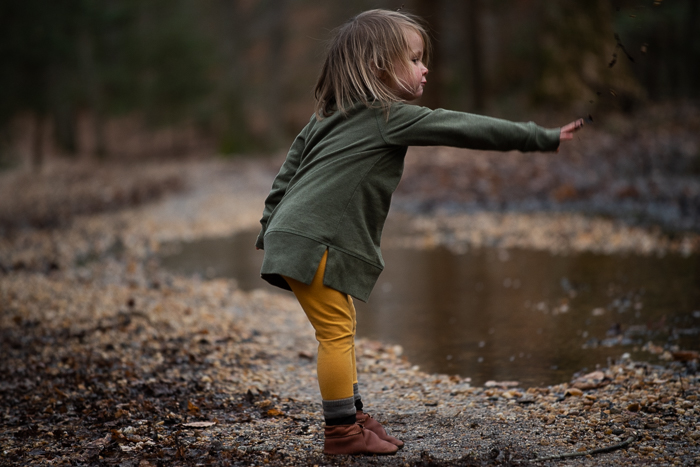 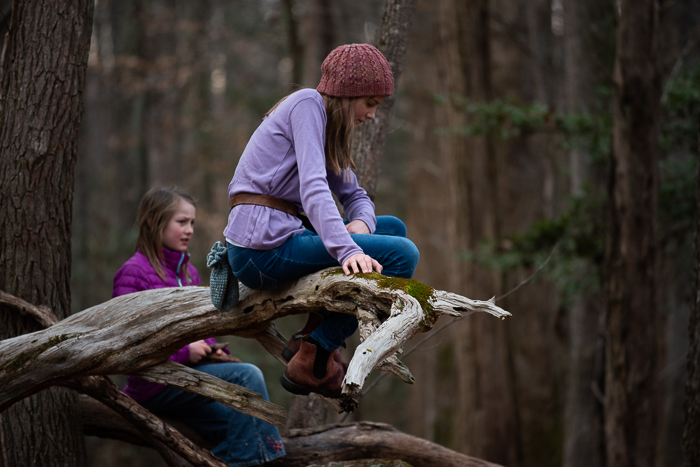 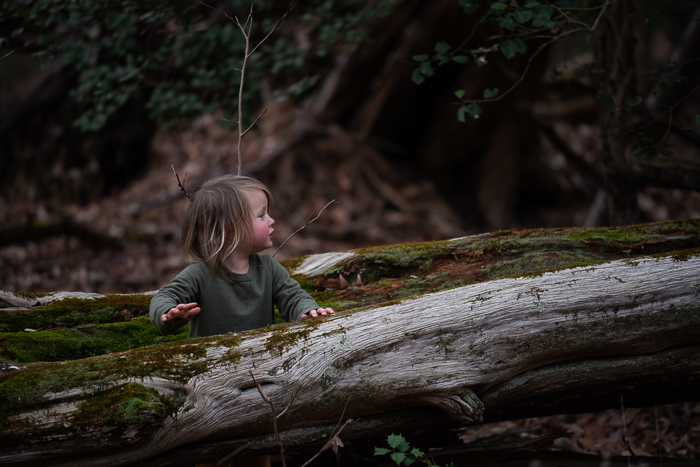 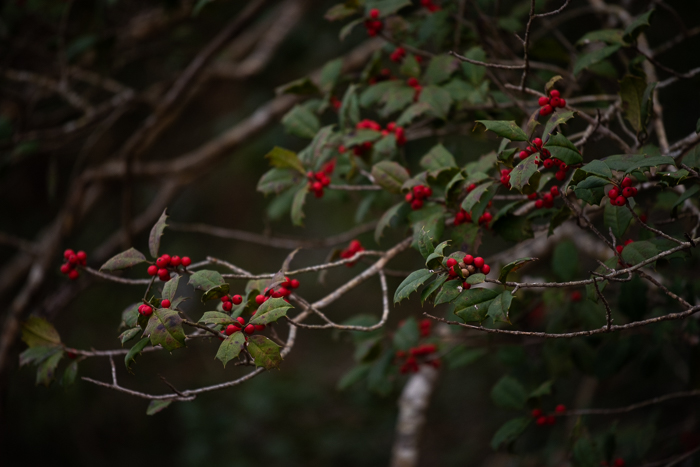 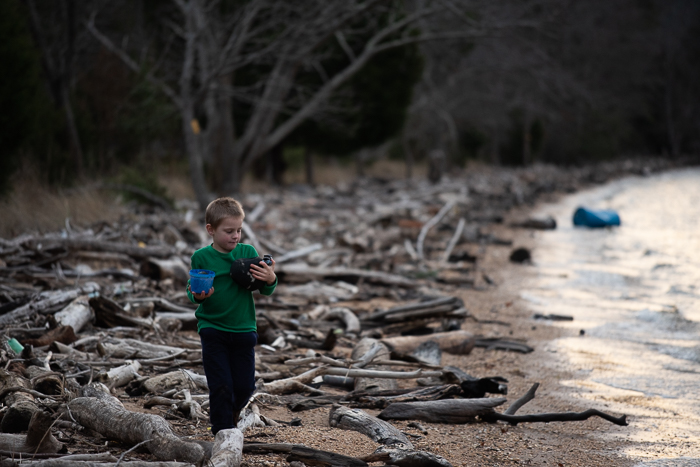 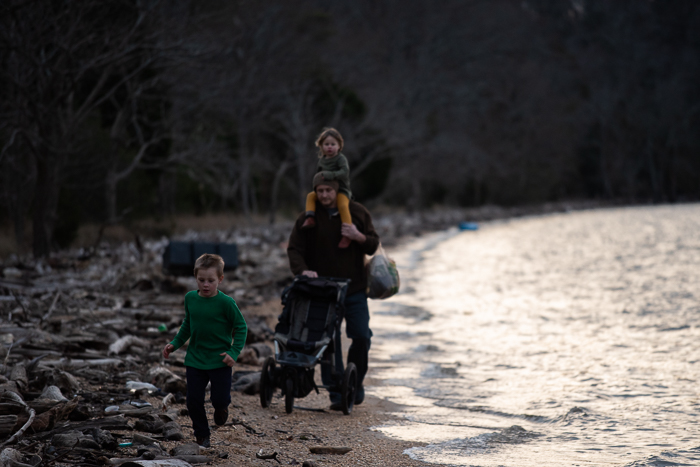 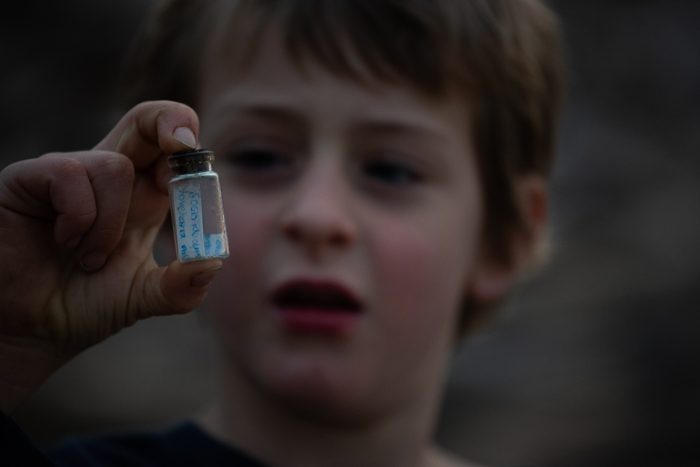 January first, Jonny was ready to put his resolution for the new year in action. He wants us to go places together more often, mainly hikes, and preferably everyone, but the reality is that it will probably only be our younger five children much of the time. There are three years or more between Larkspur, the oldest of our younger five, and our older three boys. And our older boys don’t always get excited about the same things the younger kids do.

We decided to go to nearby Caledon State Park, and Jonny insisted that all the kids go. Not everyone was happy about that. To be honest, I wasn’t really in the mood to go myself. We’d already been to Mass as a family, and I felt like I’d already reached my daily limit of outings-ha!

Caledon is one of our favorite places to go. It’s pretty easy going even for the younger kids, though there are enough trails that you can walk for miles. There’s a spot where the trail forks called “the triangle” where we traditionally take a group photo of all the kids each time we go. This time, I wasn’t planning to ask, but Jonny insisted. So I begged them to try not to look angry as I started snapping photos. The challenge is that the younger kids mimic the older ones, but they did okay. Some of my kids never smile for photos and I accept that. In the midst of this scene a park ranger pulled up and asked if we wanted him to take a photo of all of us. I knew better than to hesitate, because those opportunities don’t frequently come about. Now I have a photo of my whole family on the first day of 2019. My goal is to be more present for them this year, and this photo is a good reminder. My birthday, just a couple of days before, fell on the Feast of the Holy Family, and that felt special and meant to be. And you know, when I first saw the photo of all of us, my initial thought was I would keep that one to myself. I’m disheveled and looking lumpy in all the wrong places (not pregnant, I promise), but that is me most of the time, and I need to learn to be okay with that. Because what really matters is that Beatrix reached over to hold my hand, and my boys did their best to look at least pleasant. This is my imperfect self, and my imperfect family, and I love them.

My prayer this morning is for our collective resolutions and hopes for this new year. May we all pursue them with gentleness and grace.

p.s. Silas found a message in a bottle on the beach at Caledon! Sadly, removing the cork damaged it, and we haven’t been able to read what’s inside. I did see the word, “love.”