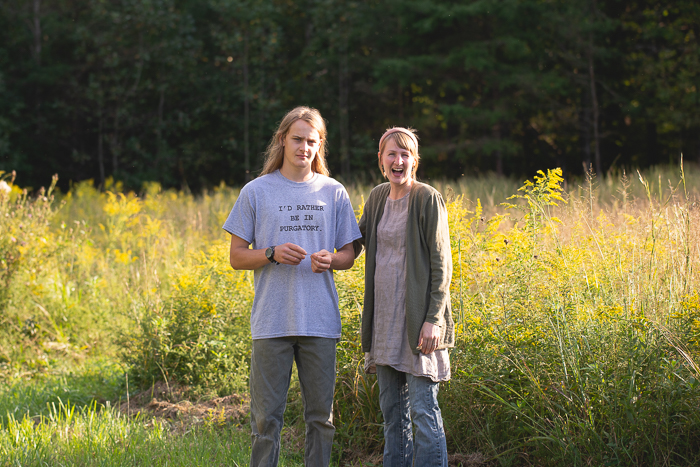 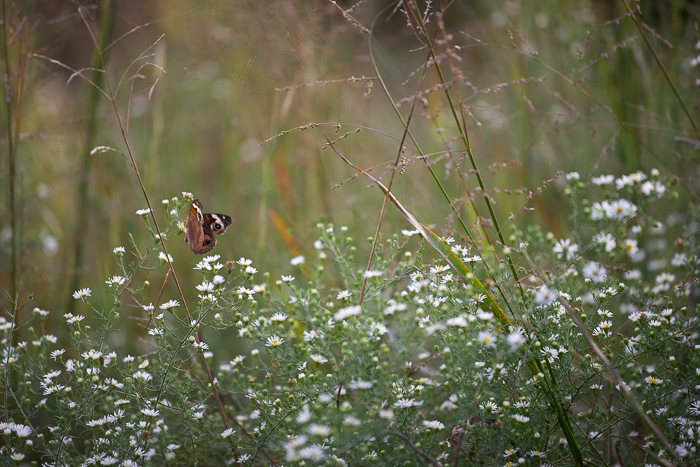 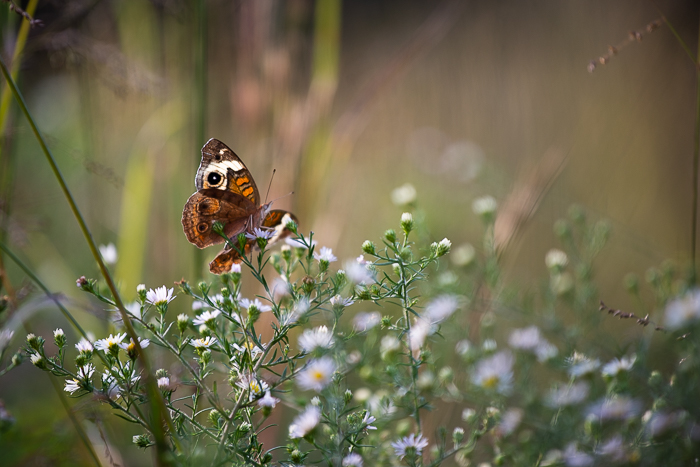 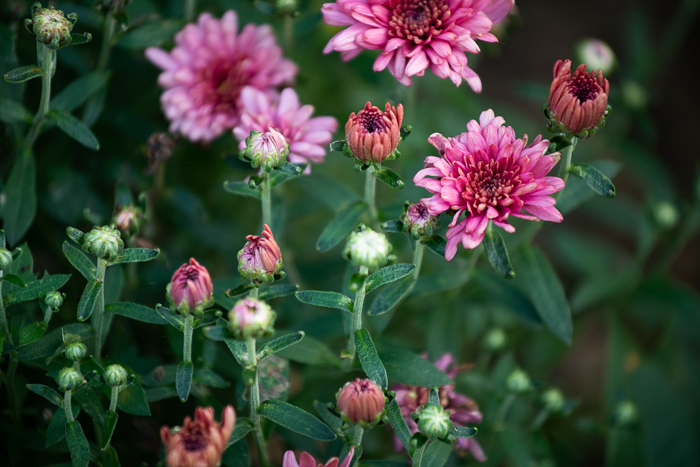 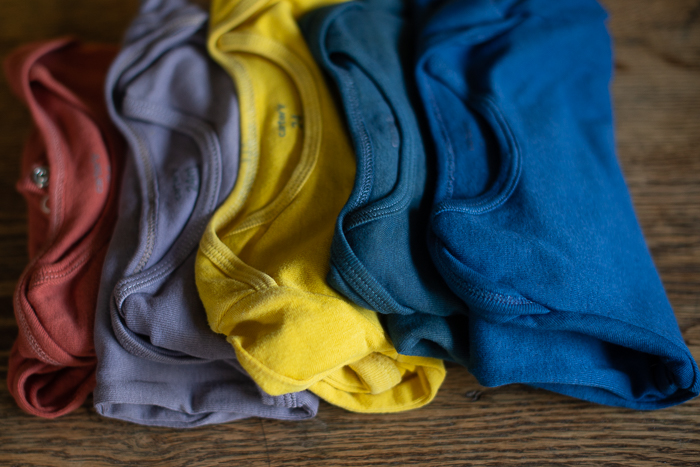 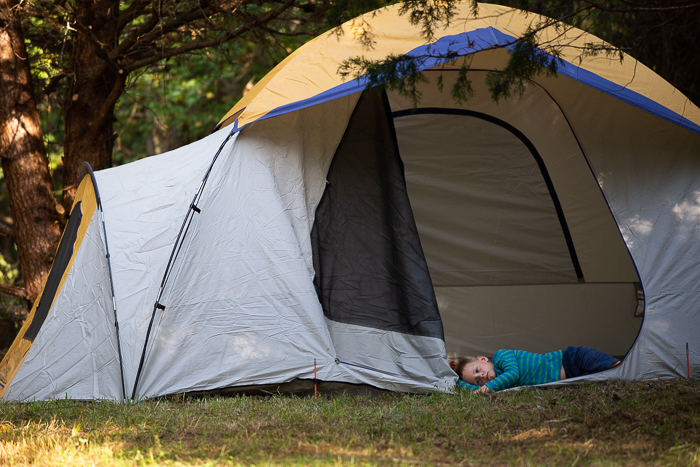 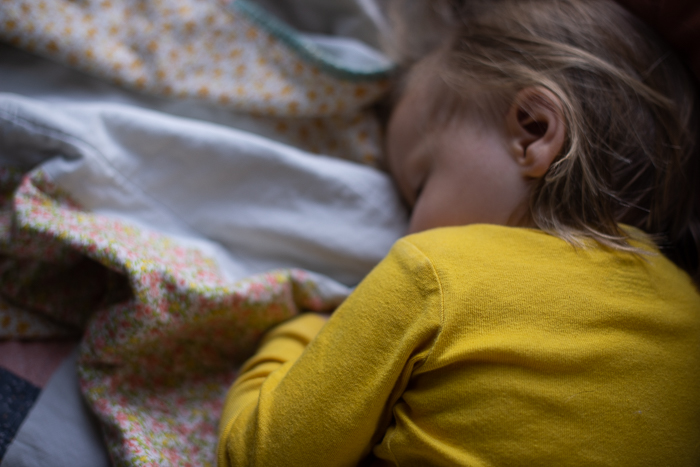 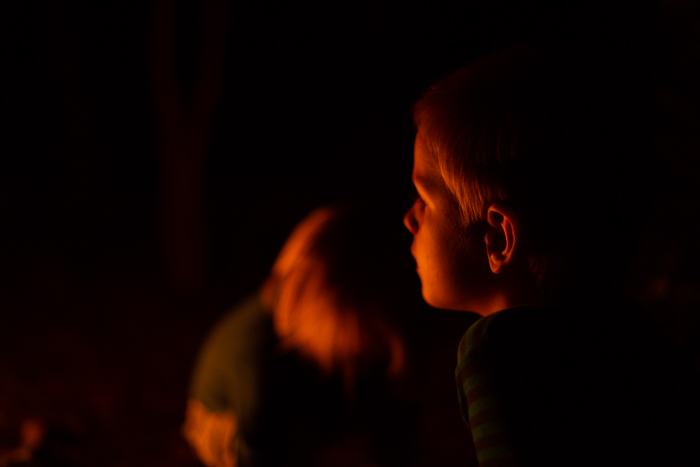 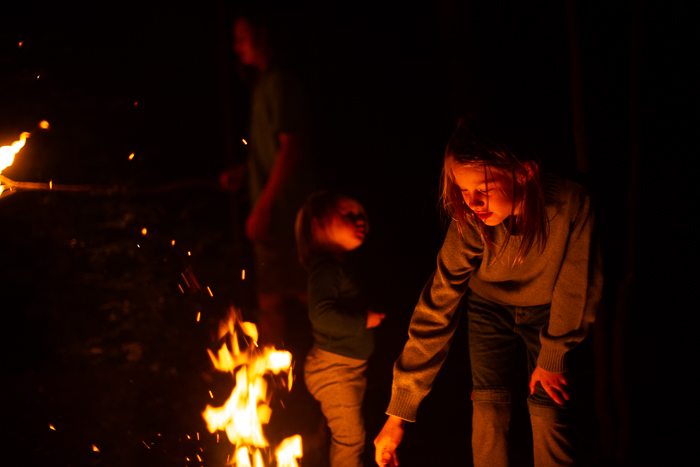 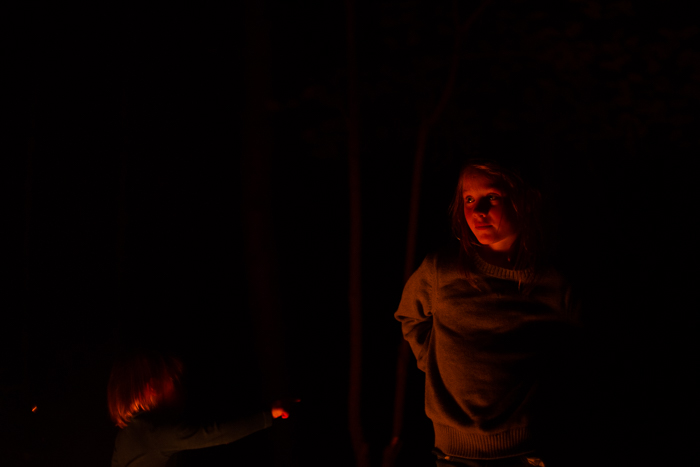 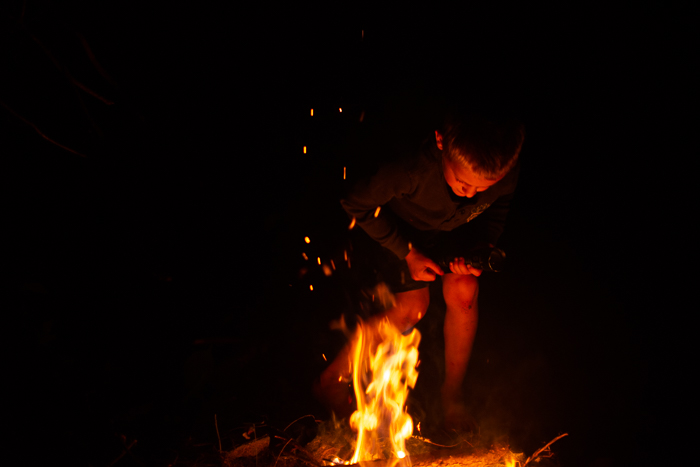 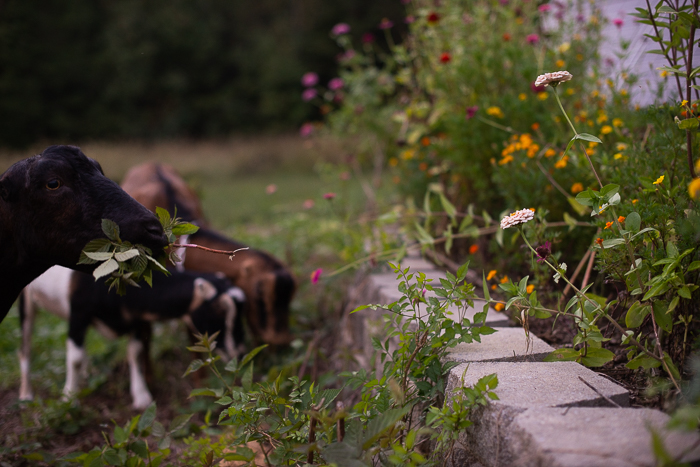 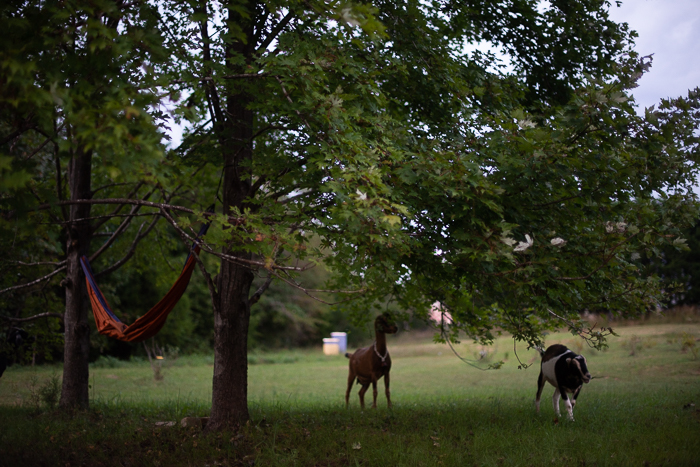 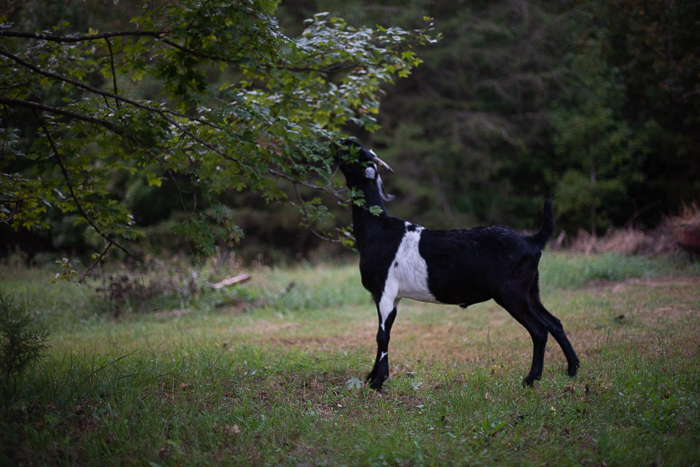 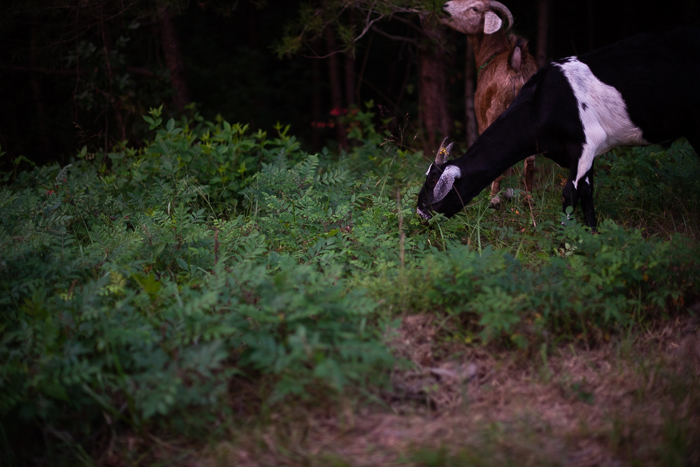 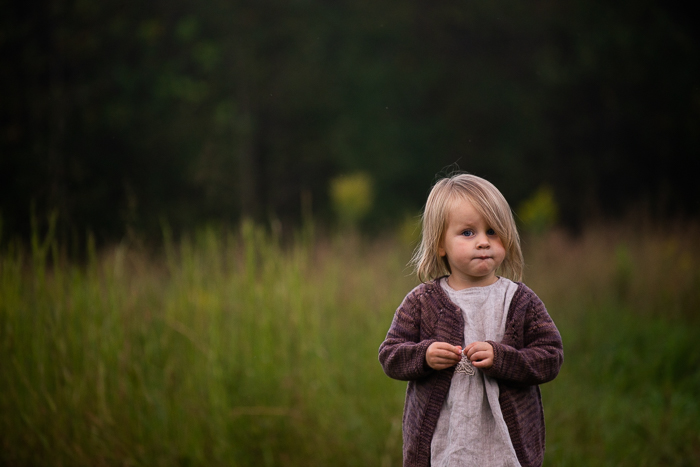 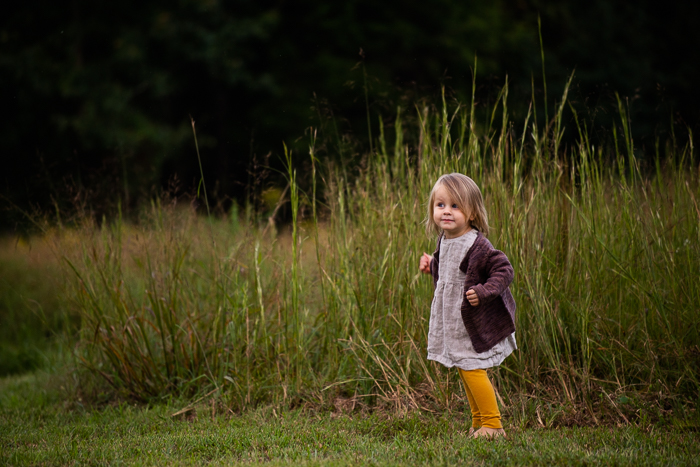 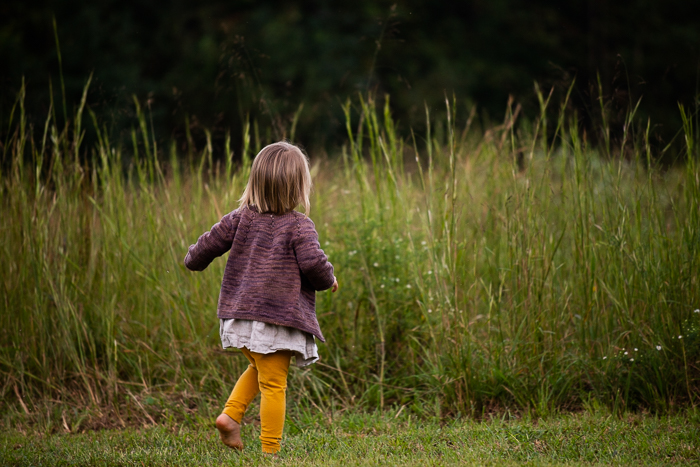 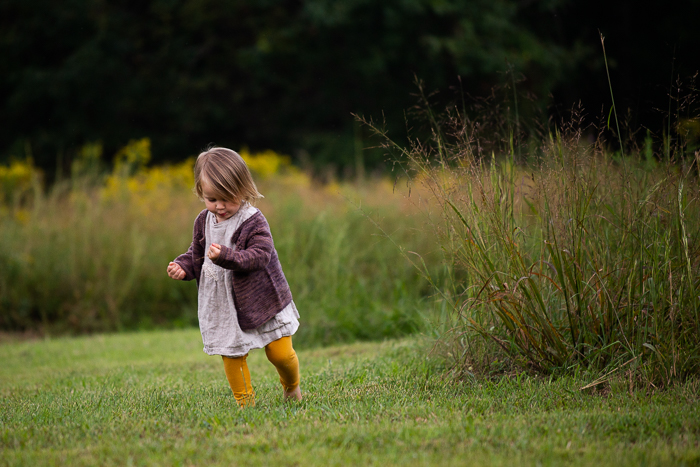 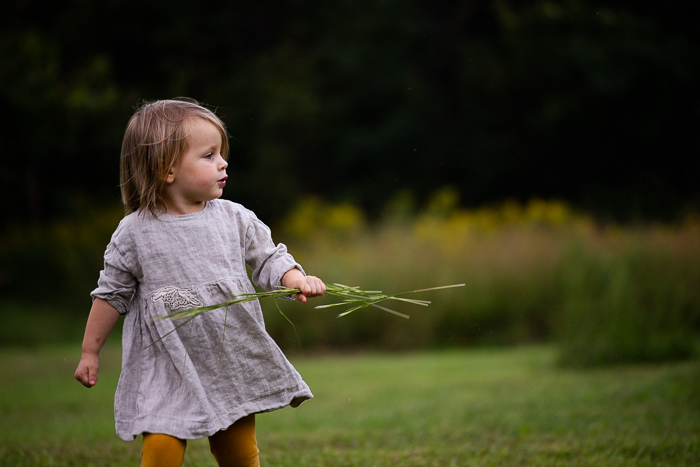 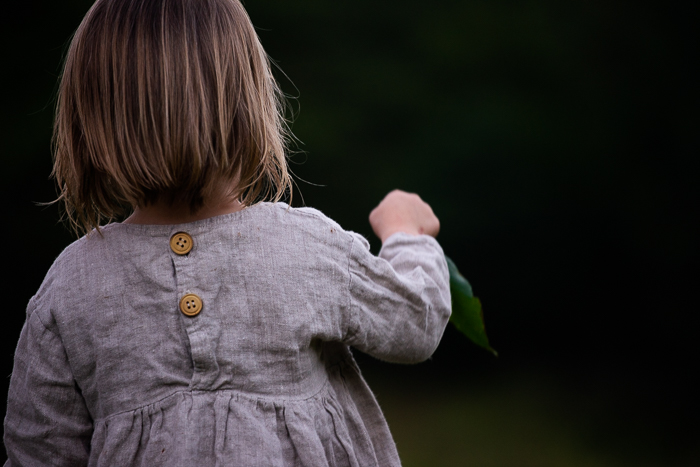 Last Sunday, driving home from Mass, Seth looked over at me and asked, “Are you crying again because I’m eighteen?” It was his birthday, and yes, I was crying because he was eighteen. I guess I’m just a crier.

Jonny and I met when I was a twenty year old train wreck and we got married six months later. We didn’t talk about having children beforehand. I’m not sure we had any of the important talks you’re supposed to have before you get married. At some point in that first year of marriage the subject of children came up and I said maybe I’d be open to adoption someday.

A little over a year into our marriage, out with my parents for lunch, I started feeling sick. I was dizzy and nauseous and felt terrible. I can’t remember who suggested a pregnancy test, but I was pretty dismissive of the idea. Obviously I wasn’t pregnant. I’d never even thought about having a baby. I had two dogs and I can’t remember how many cats (too many). I was in college. I had career plans. I did not have family plans. I wasn’t even sure how much I actually liked being married.

I don’t remember buying that test. I just remember locking myself in the bathroom with it and then dissolving into hysterical tears when I realized it was positive. Jonny kept knocking on the door, but I wouldn’t let him in. Eventually I emerged. He was all smiles and excitement and I was terrified. I called my stepmom and she told me, “It’s okay, Ginny, you’re married!” Cold comfort that was, though she of course meant well.

I don’t think it’s an exaggeration to say that Seth saved our marriage, and maybe even my life. I’ve got a past that I don’t often talk about and it will always be with me in some form. Having Seth forced me to care about myself so that I could care for him. Knowing that I didn’t want him to grow up like I did, between two families, my attitude about our marriage changed as well. His existence changed everything for good for me. And he’s eighteen now. Birthdays always tend to make me reflect a bit about the past, but this one feels like such a milestone. So yeah, I’ve been crying.

I mentioned it on Instagram, but forgot to here…Last week, the kids came tearing down the stairs shouting that Job had cut Mabel’s hair. I feared the worst (hair cut to the scalp, right in front) so when I saw that he had only cut a large hunk out of the back, I was actually relieved, and I didn’t cry. I did the best I could to cut the rest to a similar length while she squirmed. It’s not the best, but it will grow. Job explained to me that he needed the hair for a potion, like that’s just a normal thing people do. I sighed, and asked him to come to me first in the future if he finds himself in need of hair.

We’re having a mix of warm and cooler days, and it finally feels like fall might be here. Jonny camped out with the younger kids a few nights ago, and I’ve been dyeing fall onesies with natural dyes for Mabel. They don’t all look great, but will mostly be used for a base layer, so it’s okay. I’m just having fun. Of course, she’s in a really opinionated phase (of course) and doesn’t want to wear anything that I want her to. Half the time she wants to run around in shorts with no shirt like her brothers. This morning she dressed herself in Job’s clothes and told me that she is Job. Later today I’m sure she’ll insist on a “pretty dress” and then refuse every dress I suggest.

I’m trying to do something that I love every day. It’s harder than I thought! Some days I feel so stretched that I can’t even remember what I love. Most days it’s as simple as an evening walk with my goats. What do you love? What do you try to squeeze into these days that never allow for all the things we need and want to do?

p.s. Ravelry notes for Mabel’s sweater are here. It still needs buttons. Maybe I’ll do that today, though sewing buttons on is not something that I love.

p.p.s. I begged Seth to take a photo with me on his birthday, and his expression and the phrase on his shirt pretty much sum up how he felt about that. (That phrase is one of his favorites, and I had the shirt made for him for his birthday.)