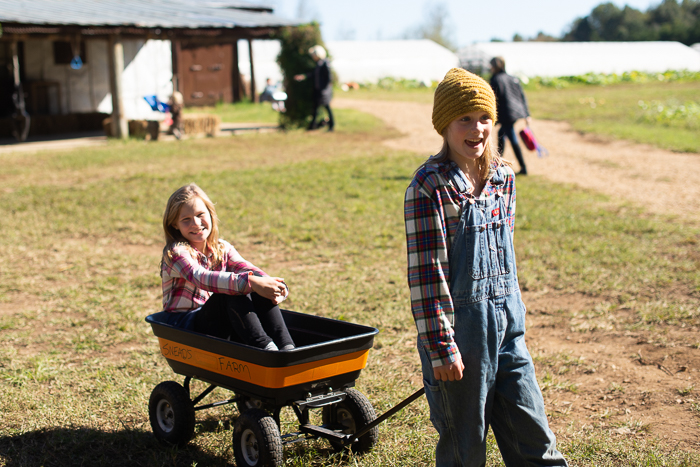 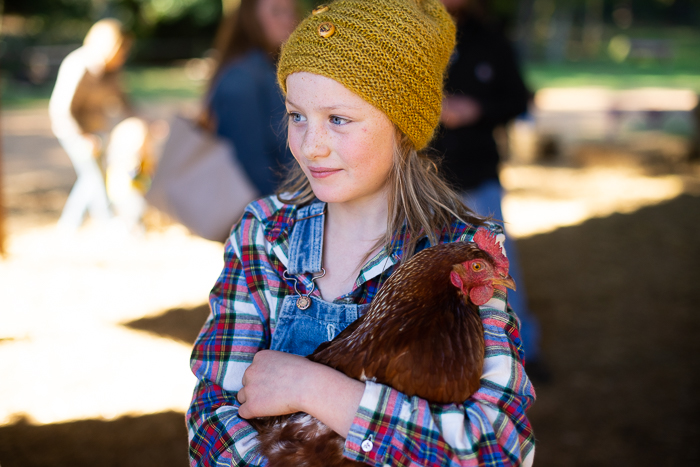 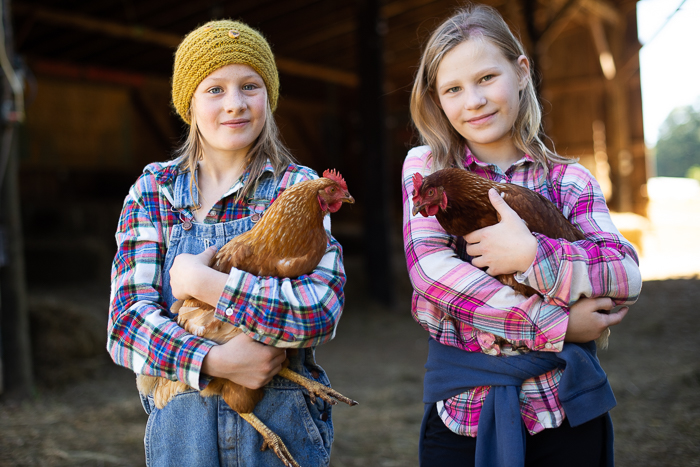 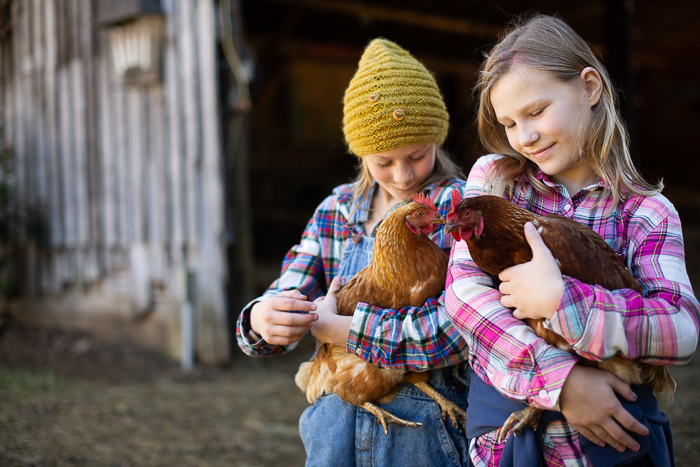 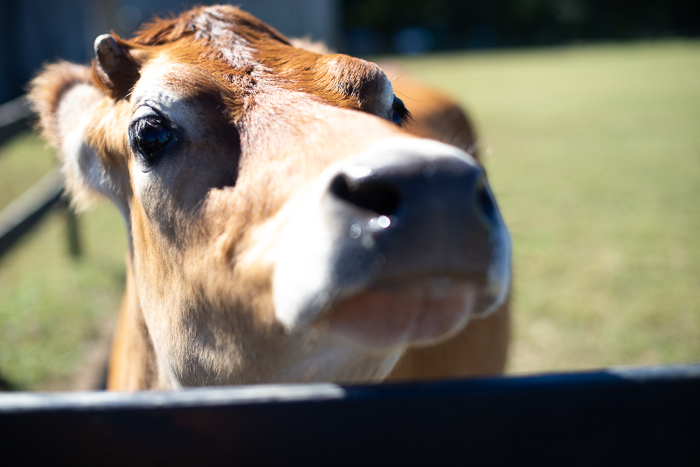 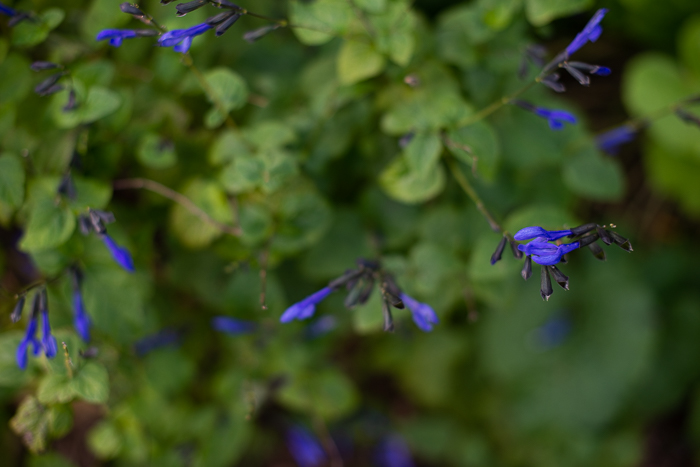 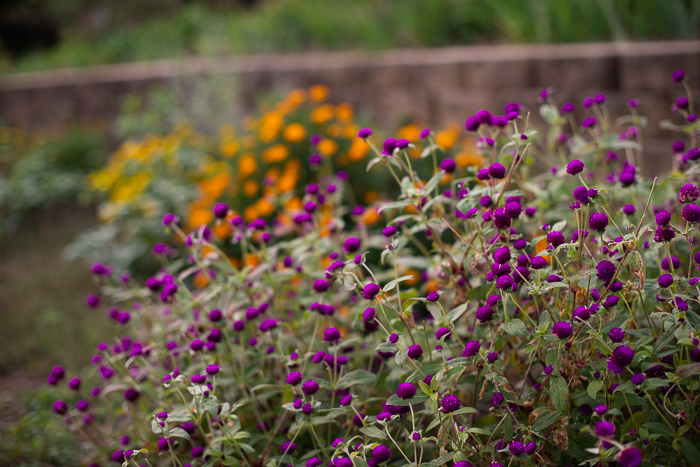 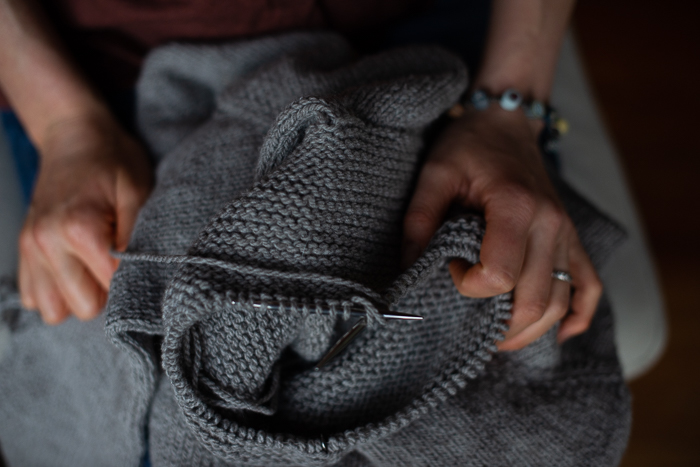 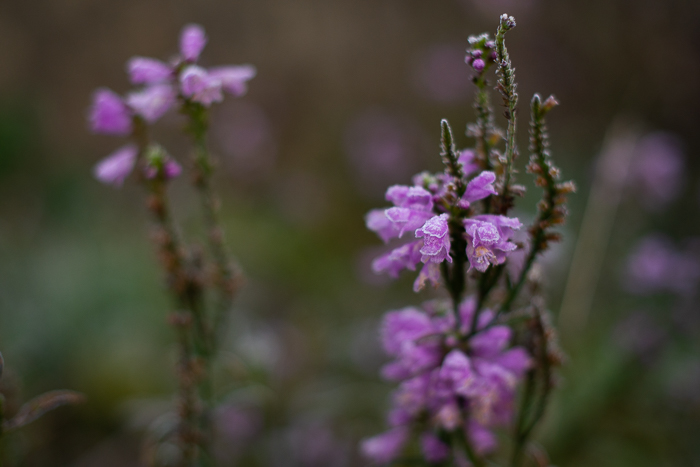 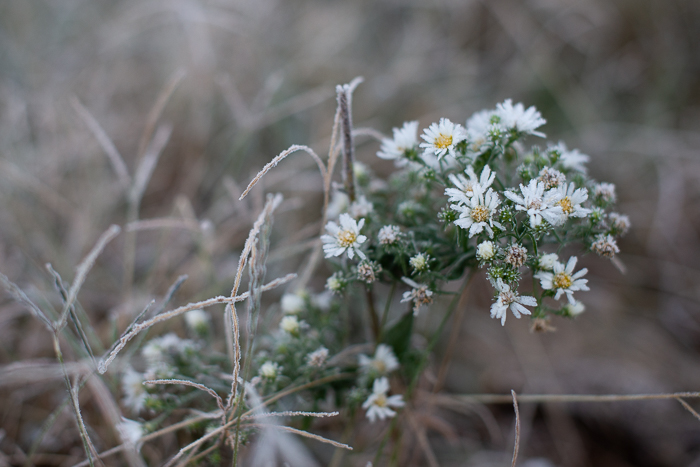 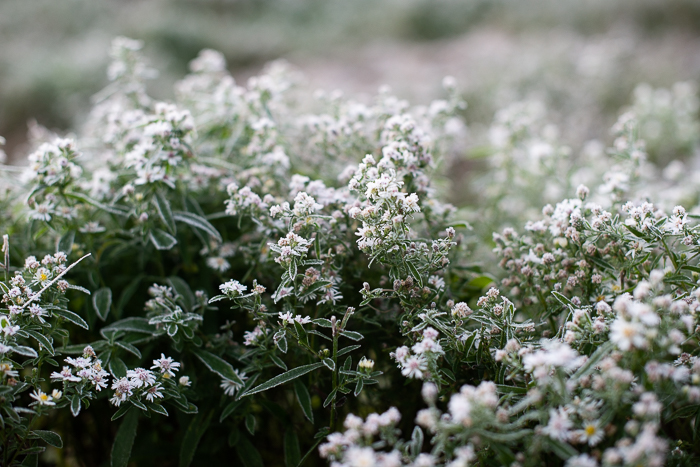 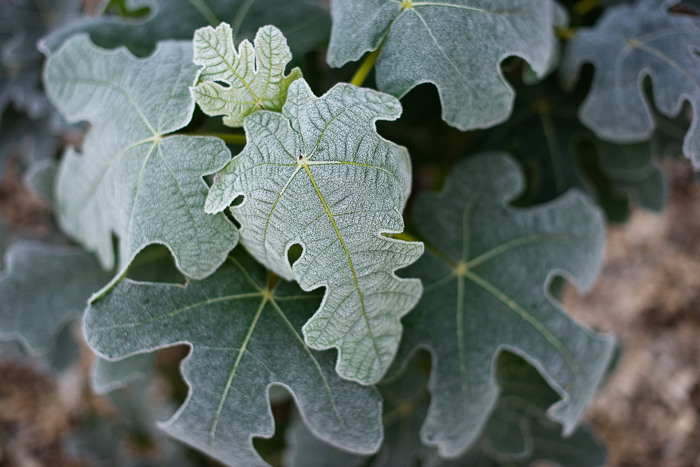 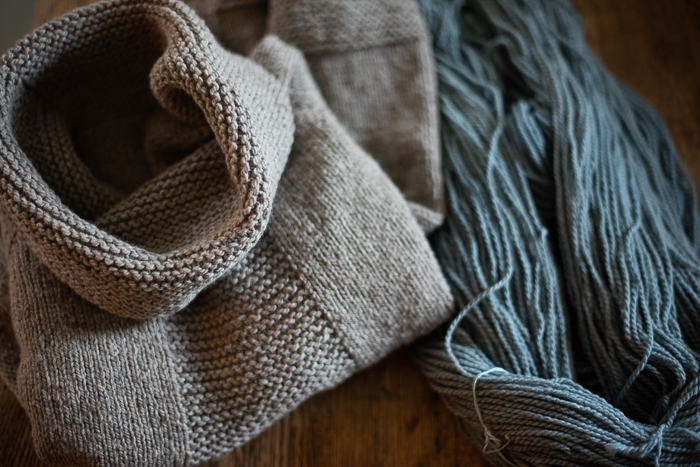 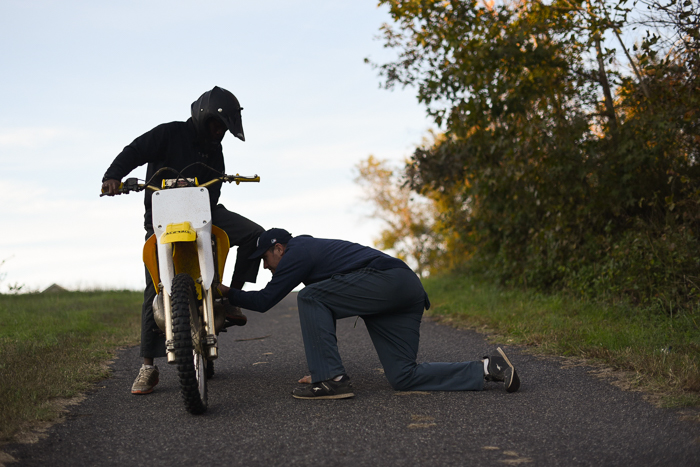 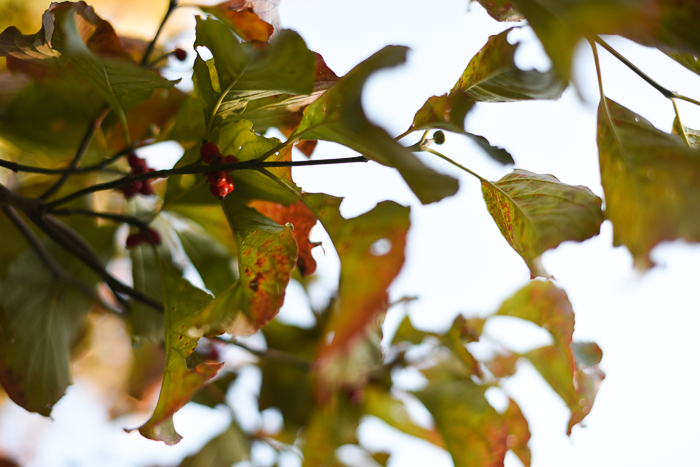 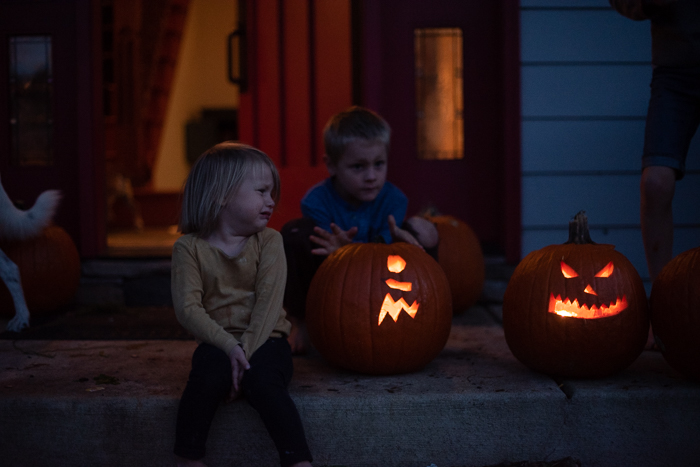 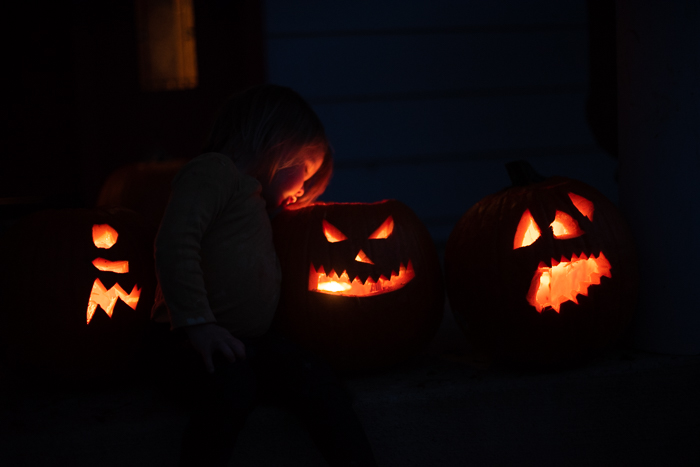 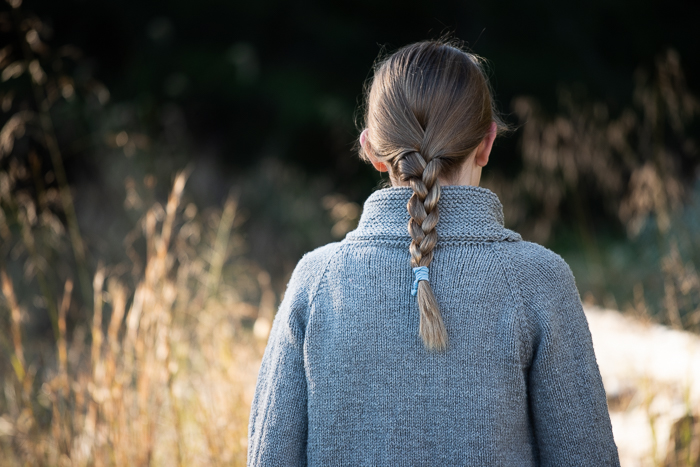 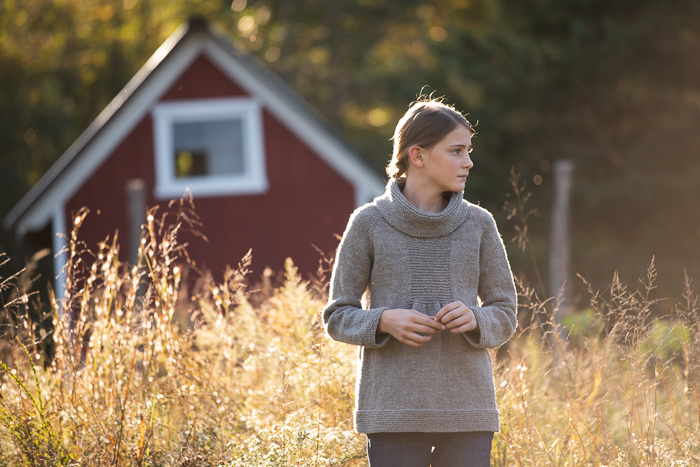 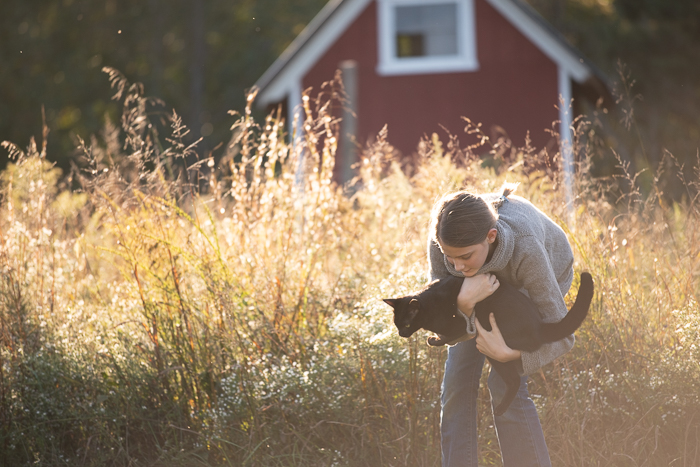 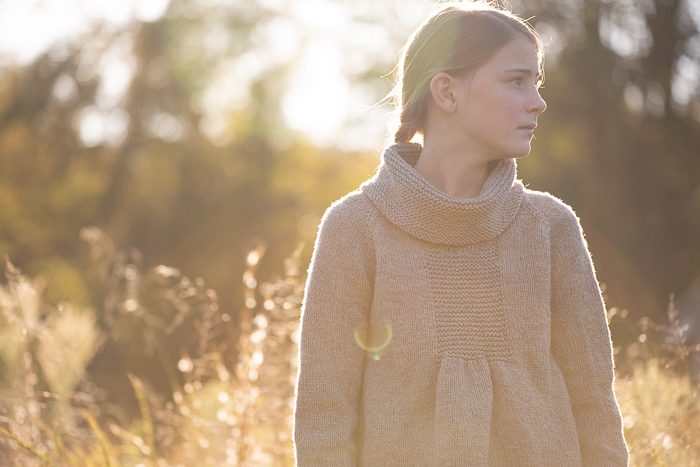 I just scrolled through these photos and ended up in slightly exhausted tears over the beauty of our recent days-the visit to the pumpkin patch with friends, our first frost, the beauty that I sometimes forget until I sit down to look at what I captured with my camera. Looking at my photos I can forget for a moment the messes, the laundry that needs sorting and washing, the dirty bathroom that I keep meaning to get to. This week has been challenging. Nothing catastrophic, nothing major, just your average so much work, not enough rest sort of week. The sort of week I think we can all relate to. The kind that makes you cry but you feel like you’re crying for no good reason. And in the midst of this one, Jonny and I celebrated our twentieth anniversary with a very quick lunch out during which my planner was open and on the table so we could get the coming crazy days laid down on paper. We were both fighting head colds, and we just had to laugh at the situation.

Our anniversary really was somewhat comical. It fell on one of our busiest days of the week and while we could have cleared some of the schedule, we decided not to for some silly reason. I ended up at church at one point for Keats’ organ lesson with Jonny, Larkspur, and Beatrix, along with two friends and a pet bunny (not ours). I was assured that the bunny would be fine in the vestibule of the church because he’s very holy (was blessed on the feast of St. Francis) and is, more importantly, litterbox trained.

Later, while Jonny was running kids to evening events I was home making dinner with the younger kids. The night turned into an absolute circus. Silas and Job are making robot costumes for Halloween from cardboard boxes and duct tape and there was a disagreement that led to Job stomping Silas’ costume. There were big tears, and during my attempt to head off any violence, the falafel I was cooking ended up a crispy black. At some point I yelled. Not at anyone, just a random “Aaaaaaaah!” I don’t often do that, and it startled the kids. I apologized, and we moved on.

I remembered a moment the day before when I sat on the couch, morning chores complete, binding off the neck of Larkspur’s South Bay Sweater. For some reason, I felt so peaceful sitting there. I wasn’t worried about a thing, my to-do list didn’t seem so urgent, and all was well in the world. Those moments may be few and far between lately, but they do exist. And now Larkspur has a warm and cozy sweater to wear this winter, and she’s happy about that.

That night, after the younger kids were in bed, I was too exhausted to do anything but go to bed myself, disappointed that this was how we spent our “big” twentieth anniversary. I heard piano music coming from the other room, one of the older boys playing. And it reminded me of why we do what we do, and how all the seemingly mundane tasks come together and become a life that really is beautiful at the end of the day. We are in a hard place right now: our youngest children still absolute handfuls, our oldest applying to college and needing our help and support, and a bunch of kids in between with their own needs. And we have so much love for all these kids and want so much to do our best for them. There’s a purpose in all this, and it’s all for good. This is important work. It’s just really hard. Somedays are more difficult than others, maybe especially those big milestone days, when you want to make it special but your real life is keeping it, well, real.

I think we’ll celebrate for the next few weeks. Maybe twenty years calls for a more longterm celebration. Maybe a party in a few weeks. That’s a good idea, I think. I’m going to start digging through old photos of  Jonny and me to share…I’ll share them with you too.