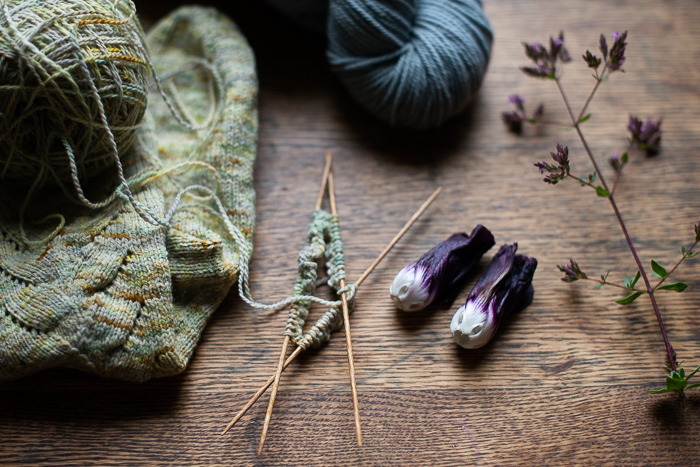 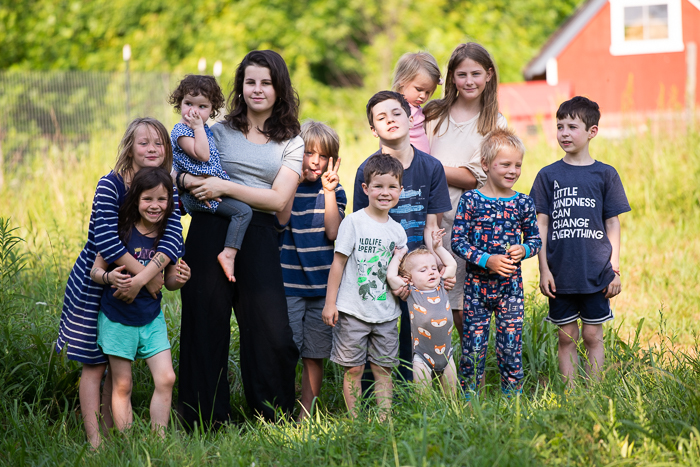 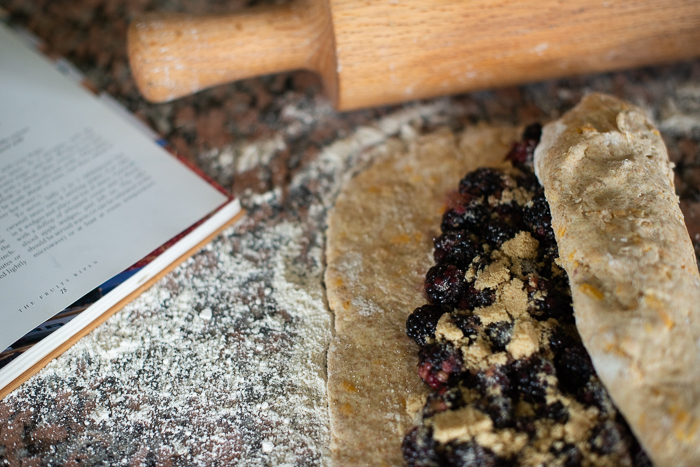 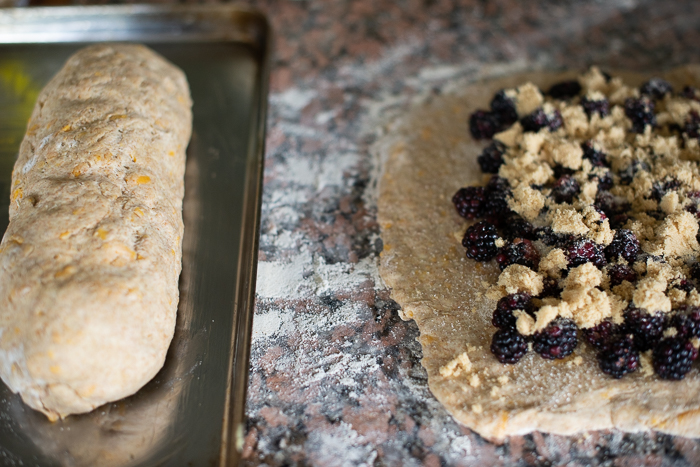 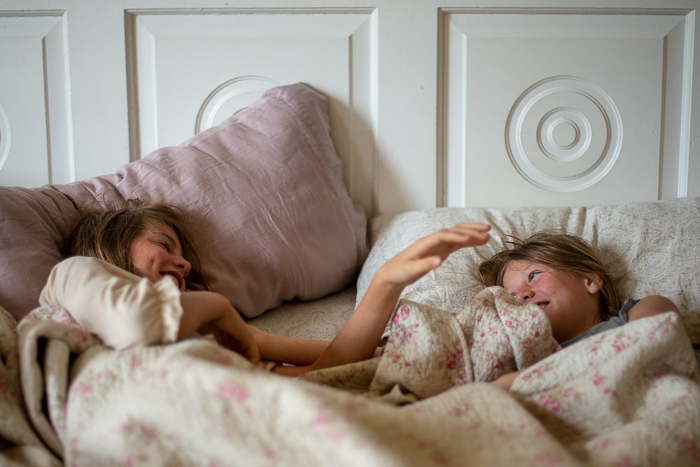 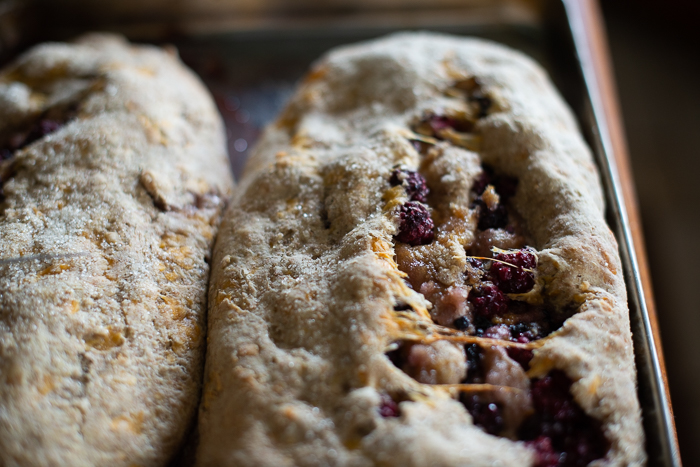 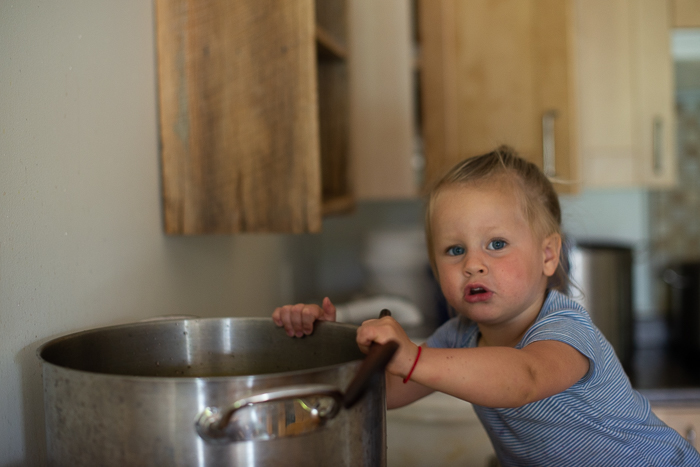 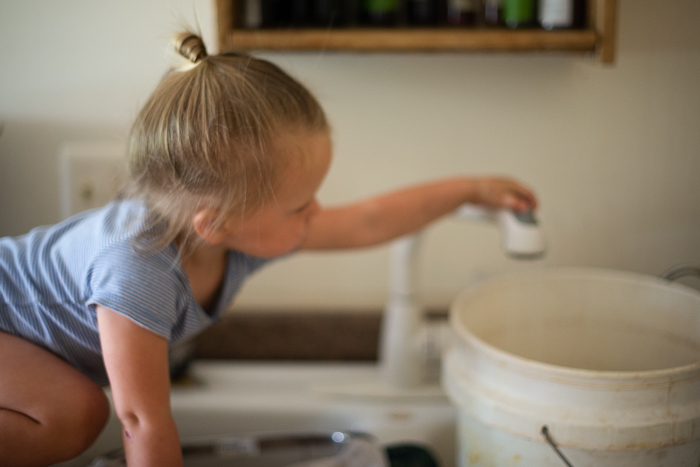 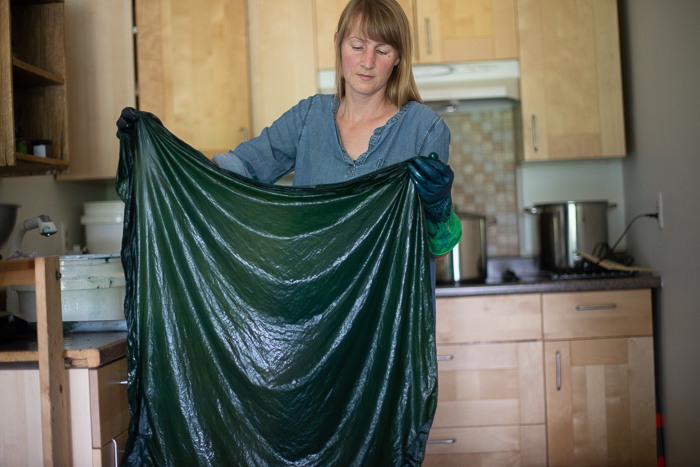 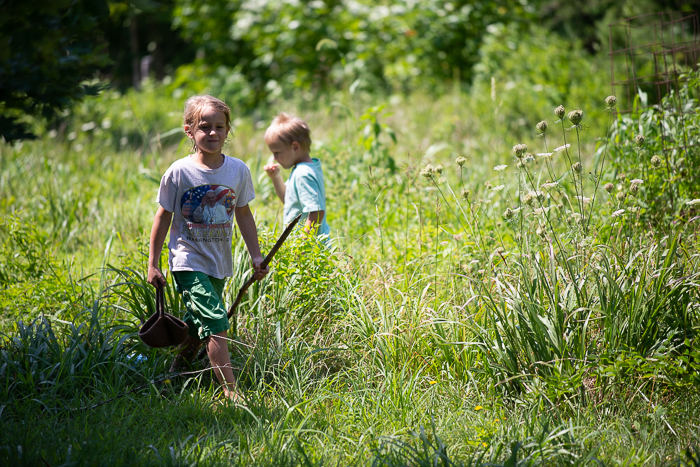 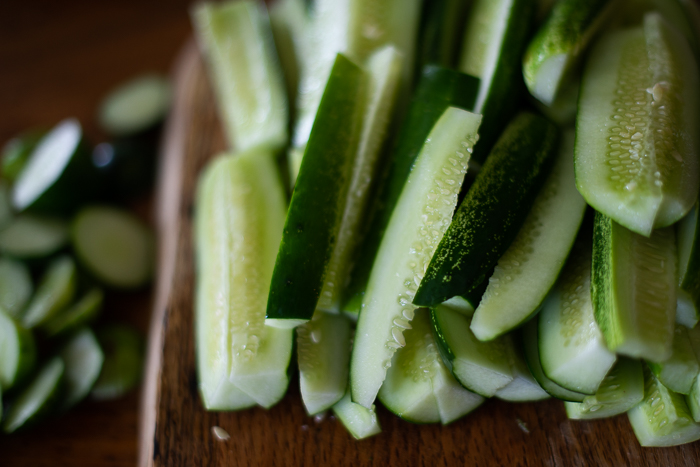 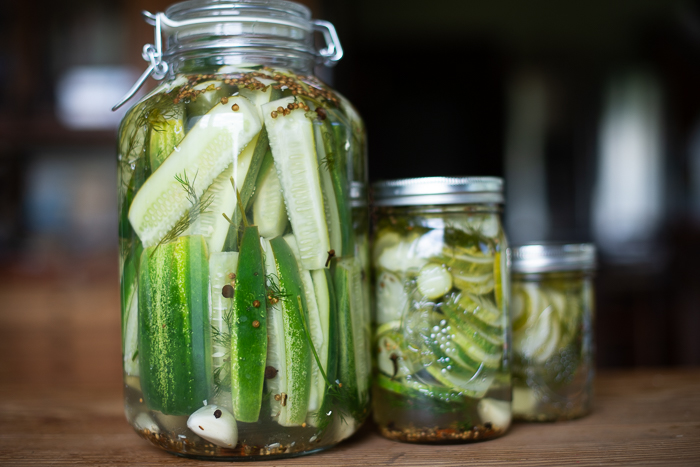 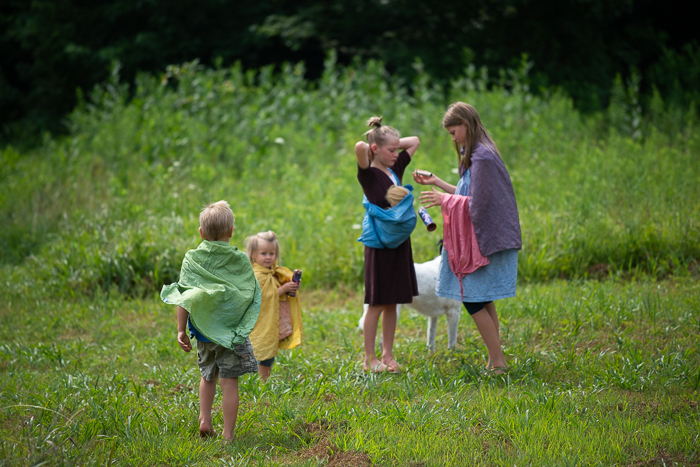 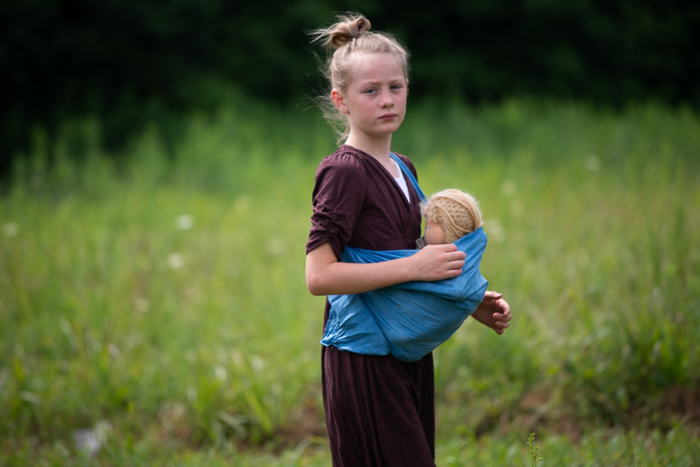 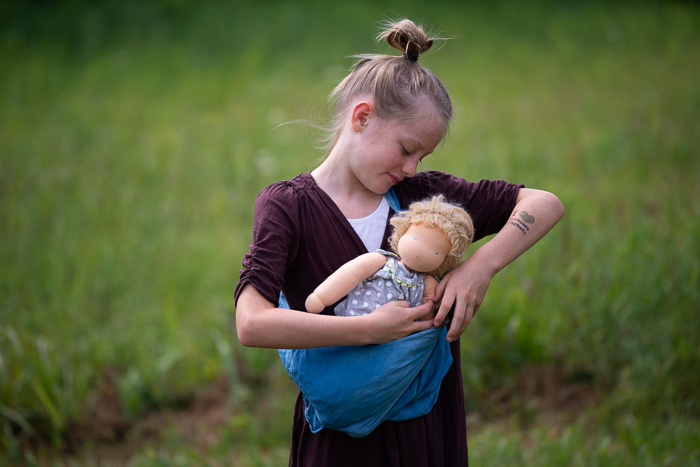 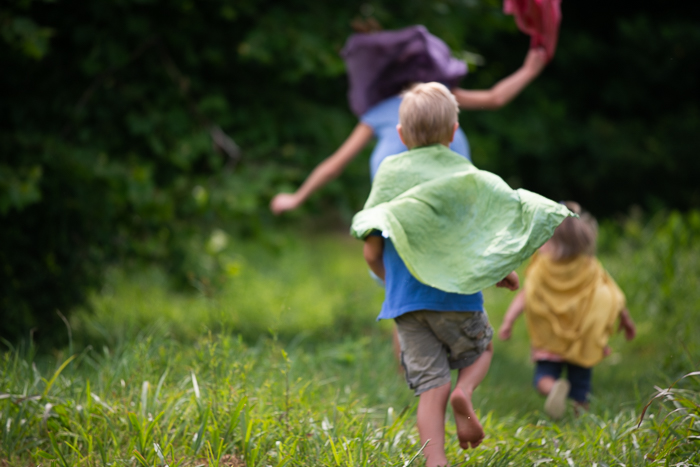 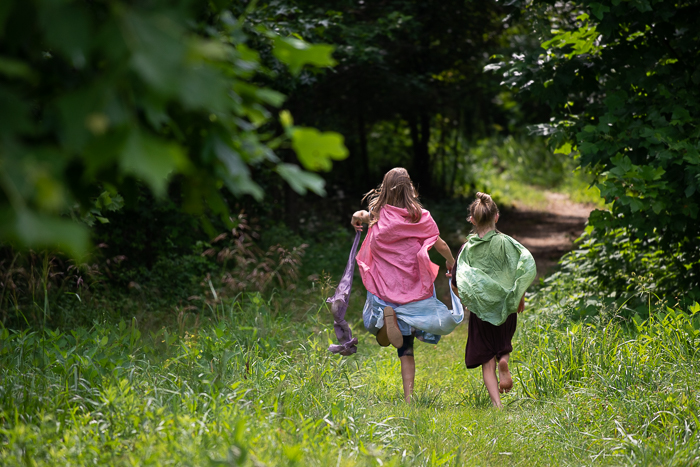 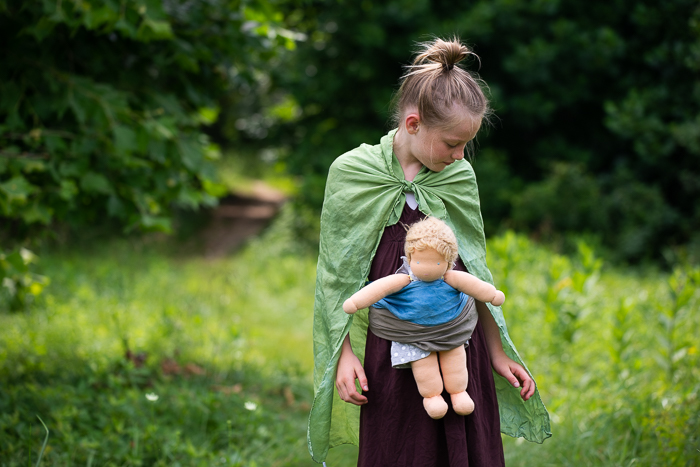 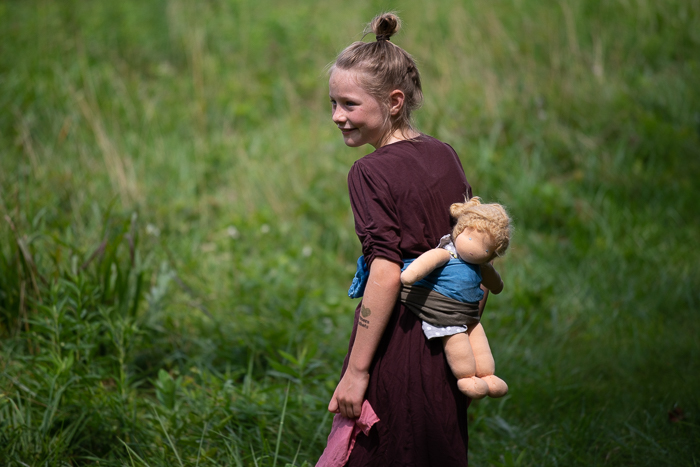 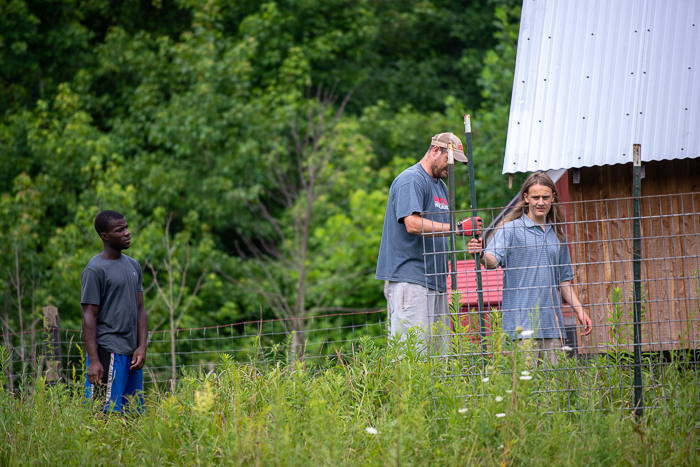 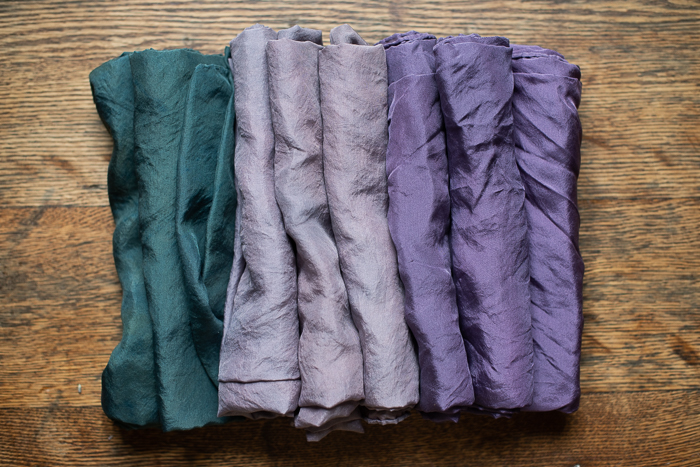 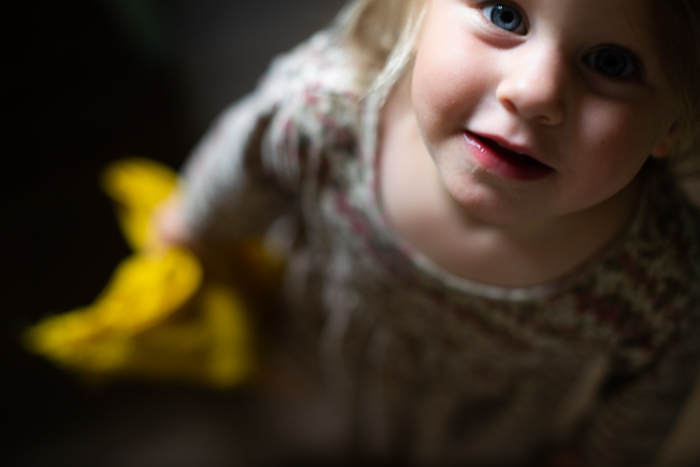 Have I ever told you about the time when I was in sixth grade and all the kids at the lunch table I was sitting at starting pounding the table and chanting, “Red, Red, Red, Red at me?” And of course, just as they knew it would, my face turned a deep shade of crimson, probably bordering on purple. I simply laid it down on the table and wished I could be someone else. Then there was the time in high school when I had to stand up and read an essay I had written in front of a bunch of boys who snickered and whispered back and forth to each other about how red my face was, amongst other not so nice comments. Sometimes, I feel that I’ve spent most of my life being a social disaster. Thankfully, I took a turn for the more “normal” at some point during my last decade. I’m not saying I want to stand up and give a speech, or anything crazy like that, but I don’t blush every time I hear the word, “red.” I’m still an introvert, but I’m not particularly shy anymore.

It was still a bit of a stretch for me when I reached out to another mom last week, inviting her and her children to stay with us. Her name is Angela, and she was on a road trip with her kids. Based on an instagram post she made, I knew she was in our area. I should back up and tell you how I know her, first. A few years ago, I attended the funeral of my friend, Elizabeth Dehority, in North Carolina with my family. According to Jonny, a woman tapped me on the shoulder after the funeral mass, but I didn’t notice and never spoke to her. That was Angela! Later, she must have emailed me and introduced herself. She knew Elizabeth as well, went to church with her, and Elizabeth had even prepared her oldest daughter for her first Holy Communion. Over the years since, we have exchanged a few emails and we follow each other on Instagram. But, I’d say it was a bit of a leap for both of us when I invited her, and she accepted. I could have been a crazy person! She could have been a crazy person! Later, she told me that the place where she had planned to stay the following two nights after I contacted her had fallen through. My invitation was an answer to prayer. Isn’t it neat how that happens? When she arrived at my house our kids all made nearly instant friends. And Angela was so easygoing and fun to talk to, that I never felt nervous. The morning that they departed, I tried to get a picture of all of her kids with my younger five. It was a little on the early side, so some of mine were still in pajamas. I’m so glad I got the photos that I did, because I know our children will carry the memory of those couple of days forever.

In the week since, we’ve been doing all the summer things. Jonny takes the older kids fishing, and I stay home and work on projects (with Mabel’s help!) The kids came home from a friends house with blackberries, and I made a couple of blackberry rolls, probably our favorite thing to make with blackberries. (I’ll include the recipe at the end of this post.) I also made a big batch of refrigerator pickles. I use the quickest dill pickles recipe from (affiliate link) Canning for a New Generation.

I’ve been working on dyeing a new batch of play silks to re-stock my shop, and it occurred to me that I ought to get some photos of play silks in action! I’m often asked, “Just what is a playsilk?” Now you can see that a playsilk is many things: a cape, a blanket, a doll sling, or it could be a simple scarf. A playsilk is whatever you make it! I’m always amazed at all the ways my children use them, and I love that ours are dyed with natural dyes!

p.s. Beatrix’s doll is from Nova Natural. And the sock pattern from the first photo is this one.

Preheat oven to 350. Combine the dry ingredients and then cut in the butter until you have fine crumbs. Blend in the cheese and then the milk, don’t overmix. Roll the dough out lightly into a 10 X 12 rectangle, about 1/3 inch thick. Sprinkle blackberries on top, then add 1/2 cup granulated sugar, the brown sugar, and the nutmeg. Starting from the long edge, roll up dough like a jelly roll, and then place on a greased cookies sheet (make sure it has edges because this will cook over and make a mess), seam side down. Pinch the ends and fold under. Pat and shape the roll and then sprinkle with remaining sugar. Bake for 45 minutes until golden brown. Serve with cream.