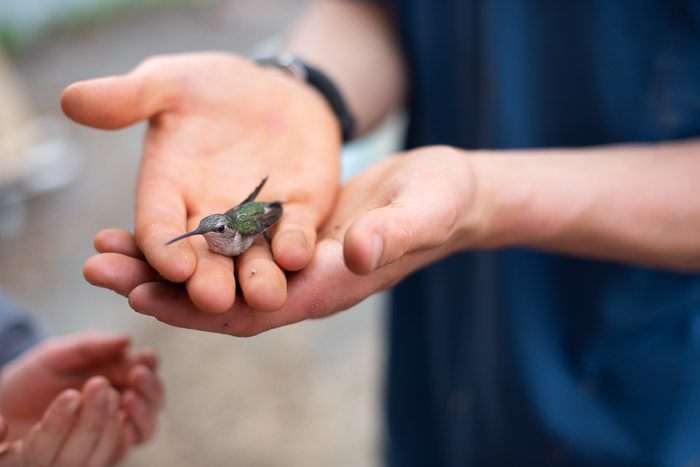 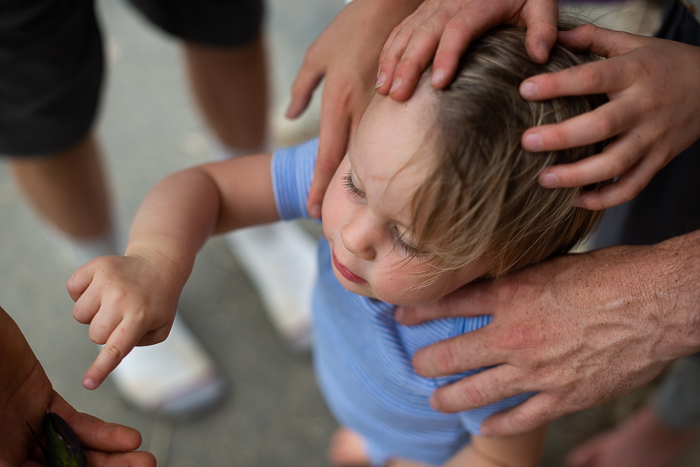 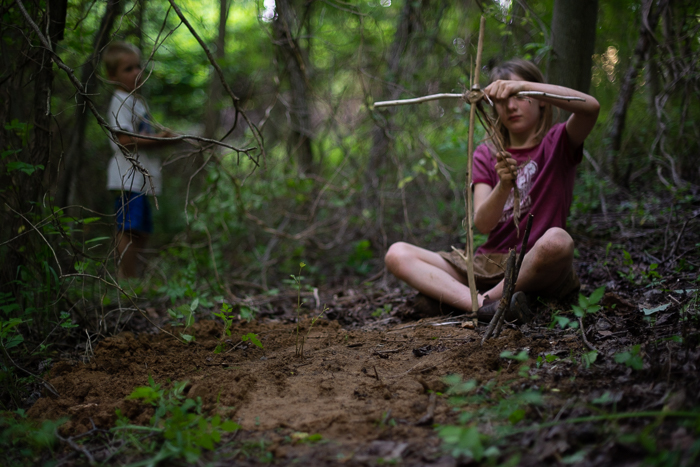 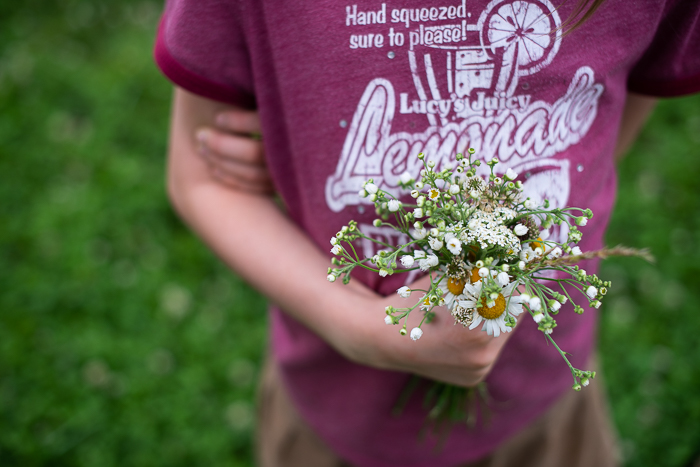 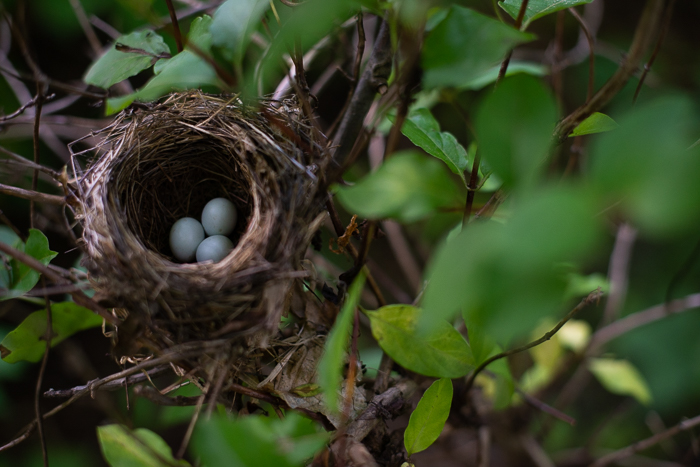 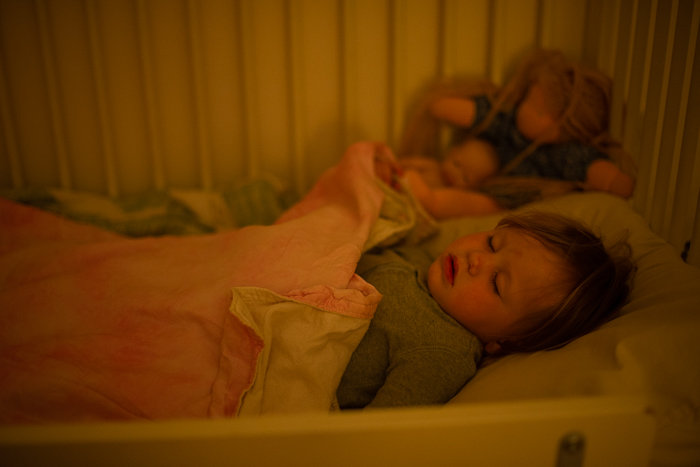 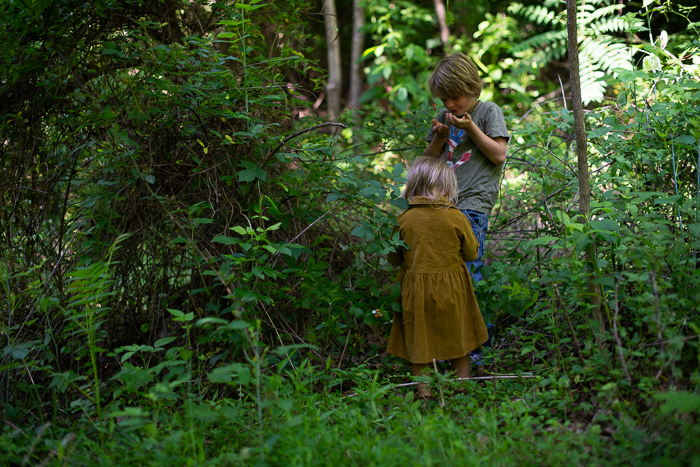 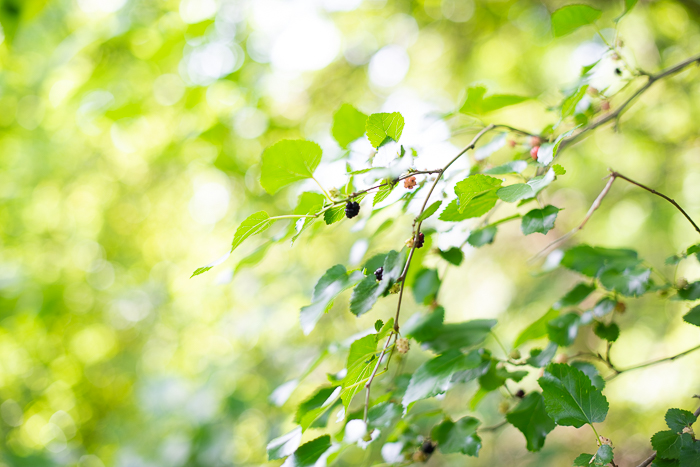 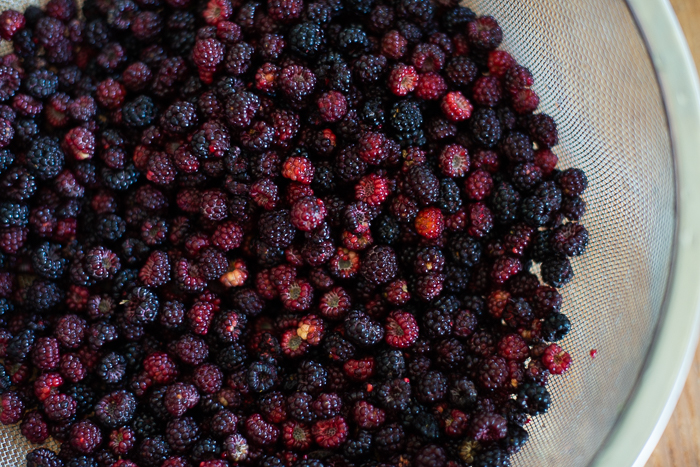 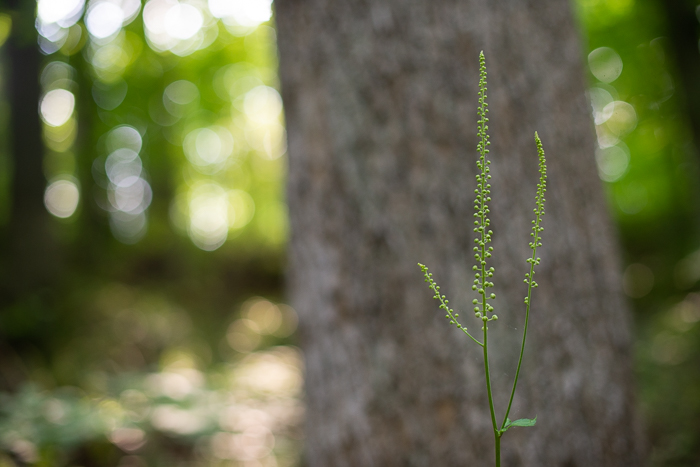 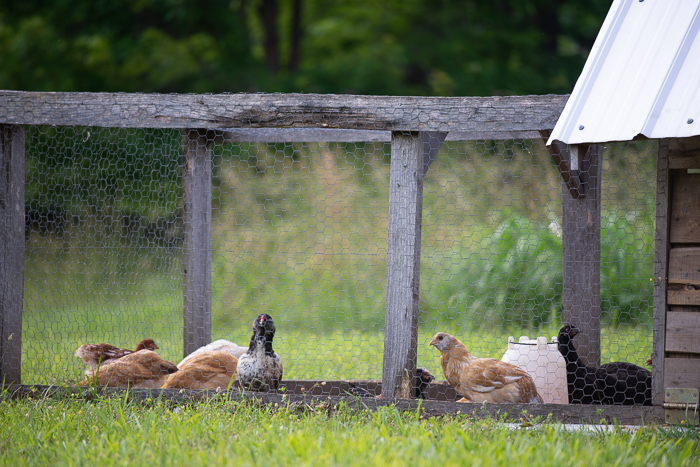 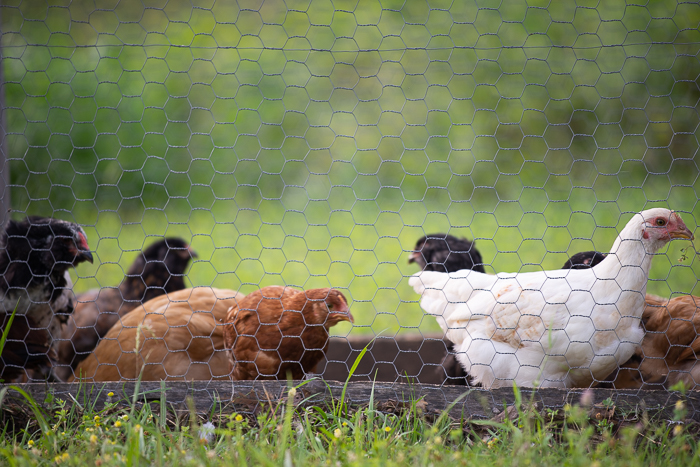 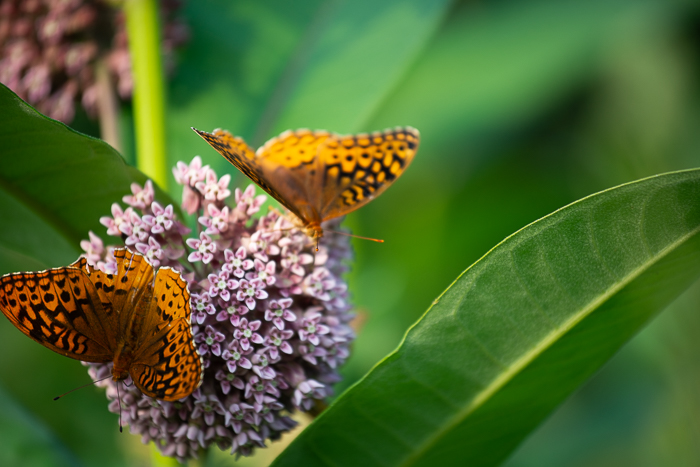 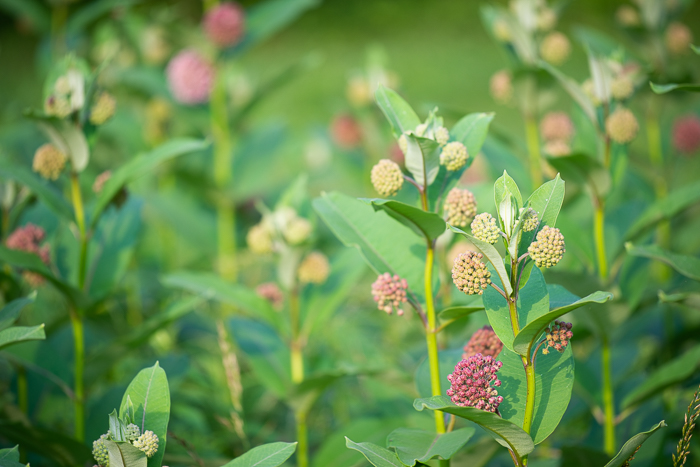 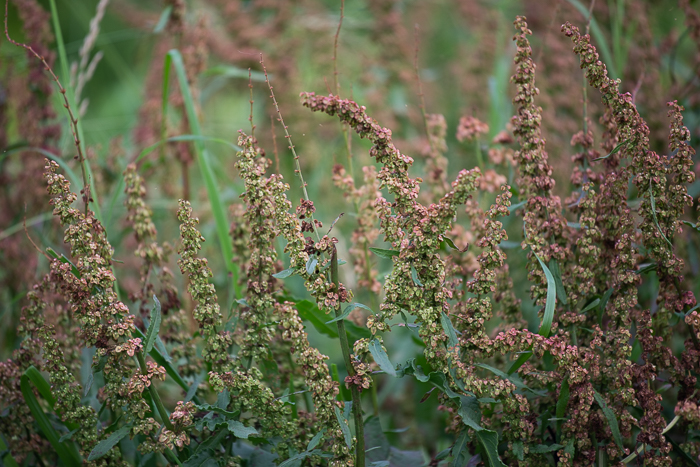 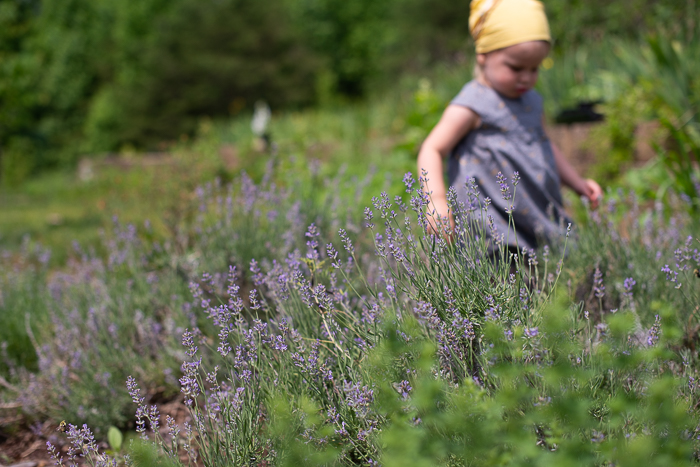 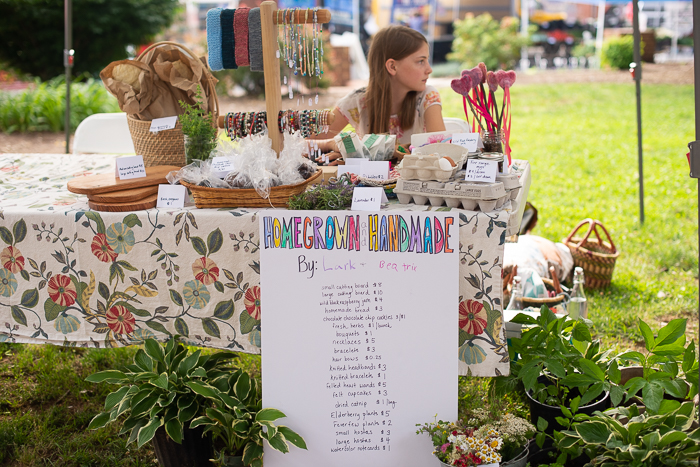 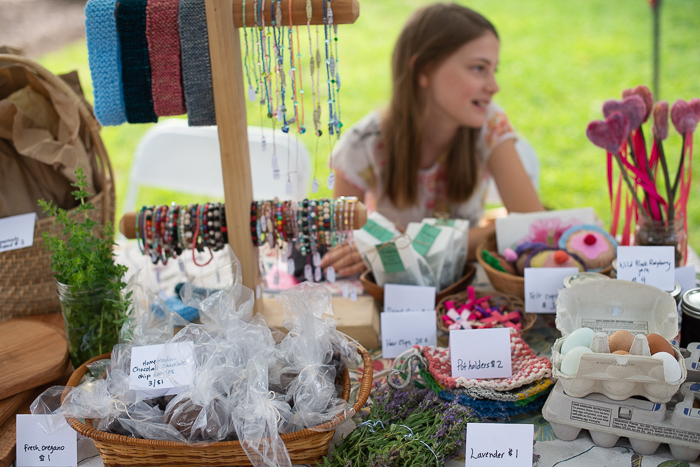 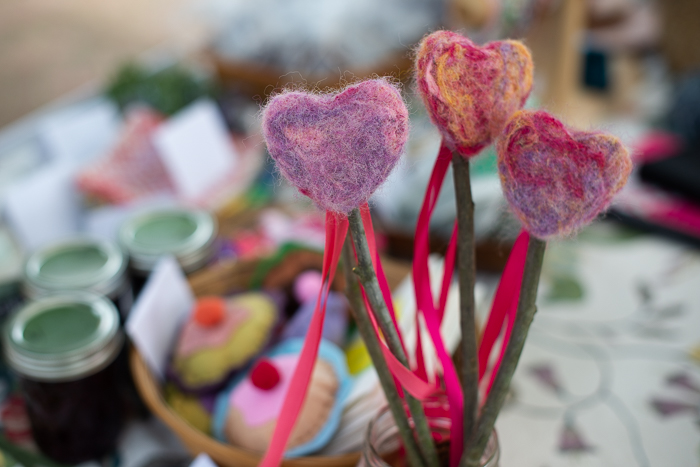 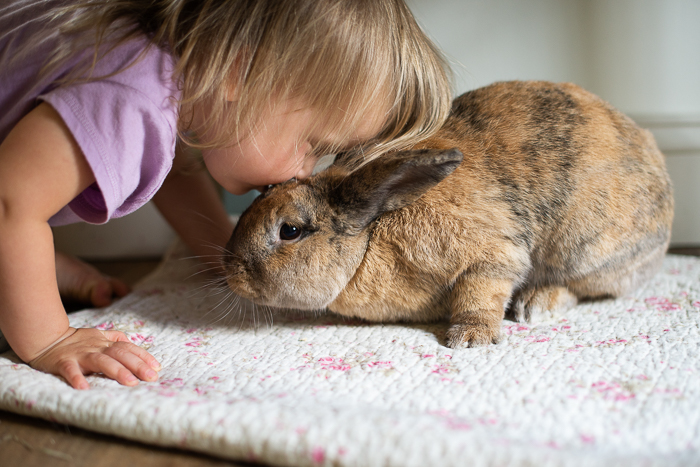 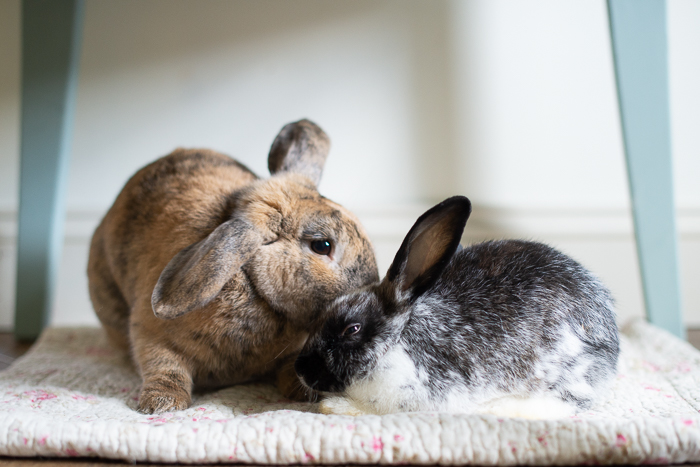 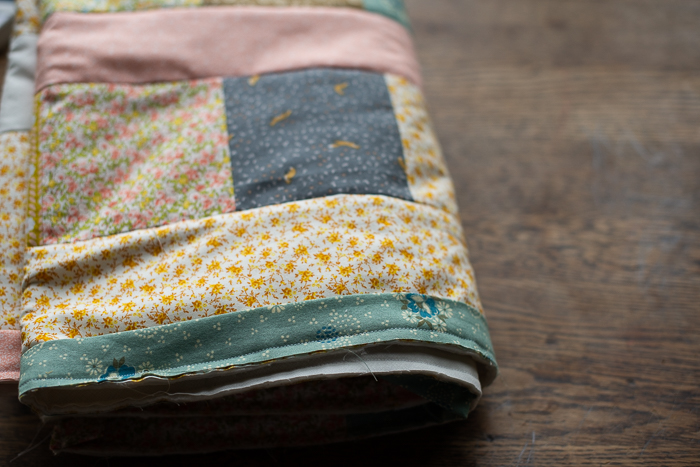 Beatrix’s little bunny, Splotch, died suddenly and unexpectedly last week. Bea chose to bury her in her “secret garden” in the woods. Secret Gardens have been a recurring theme these past few months, as both girls created them early this spring and then moved them repeatedly as they were inevitably discovered by little brothers.

We had a good distraction from the sadness with our annual children’s market over the weekend. Both girls spent many months preparing for what is one of their very favorite events. Beatrix spent hours picking wild black raspberries to make jam, and Larkspur made needle felted wands. Those were only a couple of the many things they offered at their little market stand. It was a fun day, but I’m glad it’s over (till next year!)

Mabel has been seeming so grown up lately, and next week she will turn two! We decided to convert her crib into a toddler bed after she took a dive over the rail last week. That seems like a big step, no matter the fact that she still wakes in the night and gets in bed with us. Yesterday I worked on her birthday quilt, using the “stitch in the ditch” method of quilting that I learned from (afflink) Amy Karol’s Bend the Rules Sewing. All I have left to do now is sew the binding down by hand. I shouldn’t say “all.” I know that will actually be a lot of work! I was very tempted to just turn the quilt and not bind at all, but I’m glad I went this route in the end. I’m following the tutorial for the binding in QuiltEssential. Mabel’s birthday is next week and the only other gift I have planned for her is a Juniper Kitty. Do you have any other ideas? I feel like I should get her something else, but I can’t really come up with anything that I think she will love. She loves baby dolls, but I know from experience that she only loves baby dolls that belong to her older sisters. I can buy her an identical doll to one of theirs that she likes, and she will reject it and cry for the doll that doesn’t belong to her.

That little hummingbird trapped itself in our garage, and by the time Seth was able to capture it so that he could release it, it was so exhausted that it just sat in his hand for awhile. Mabel was desperate to touch it! I was too, but I resisted.

I posted the following photo on Instagram and Facebook over the weekend with the silly caption, “She worries that her ears are too big. He tells her she’s beautiful just the way she is.” My older boys thought it was ridiculous and were mildly horrified. I laughed and told them that they just didn’t understand. I told them that other people got it, as it was shared on Facebook SEVEN times. Practically viral, I told them. Either way, these bunnies are cute and I’m glad they seem to be doing okay despite the loss of Splotch.

I hope you all had a good weekend! Please do share if you have any good gift ideas for Mabel! Book recommendations are welcome too! 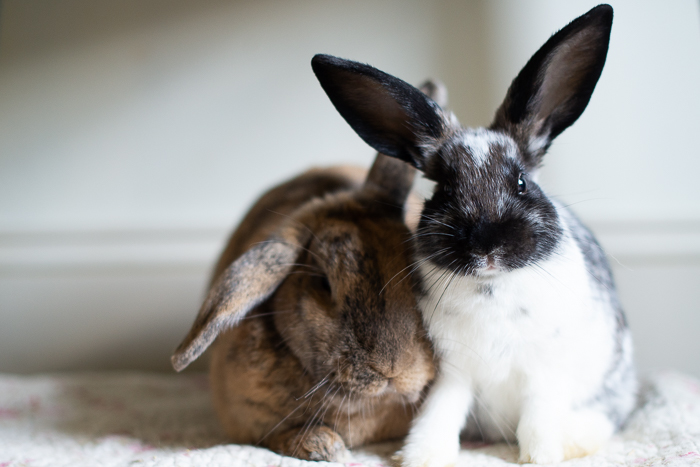