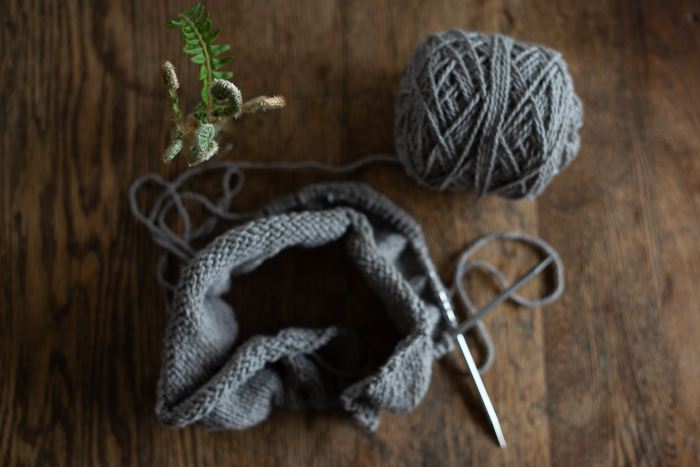 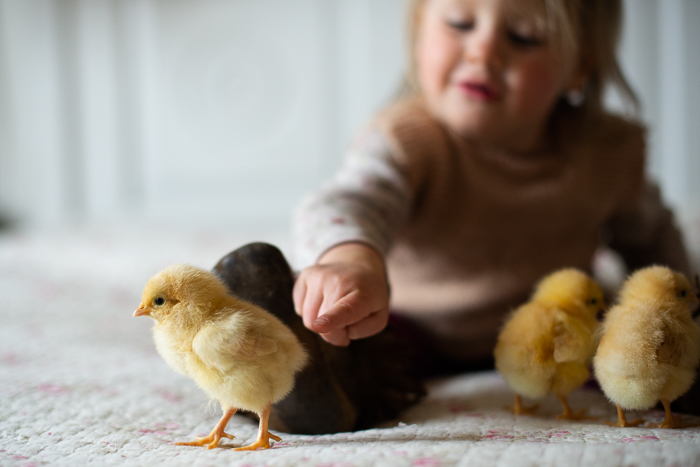 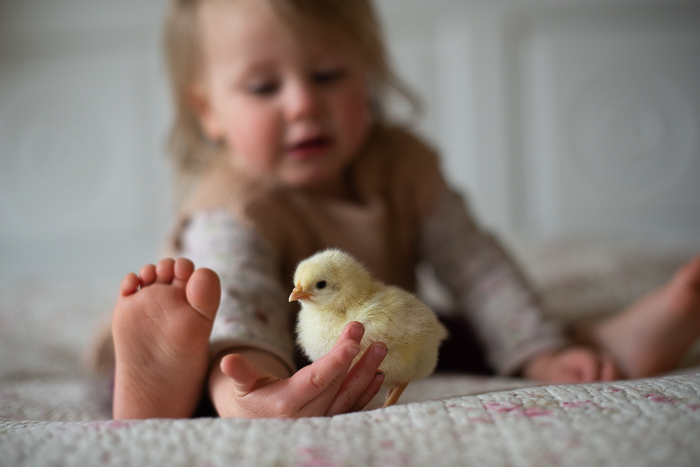 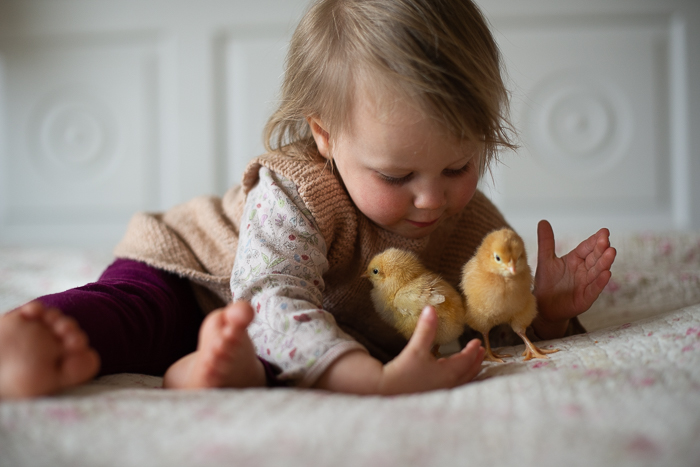 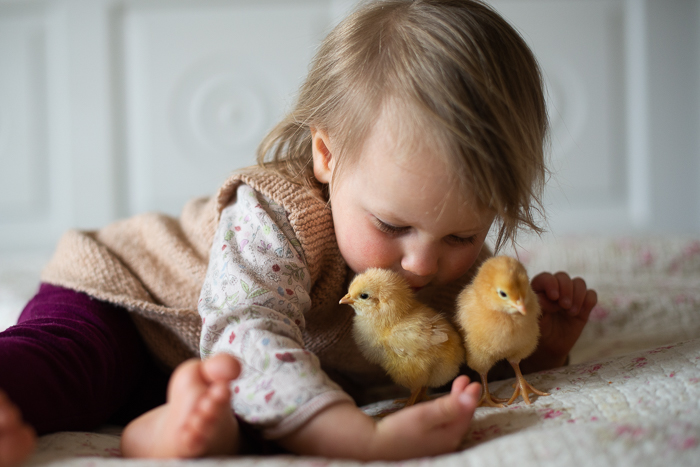 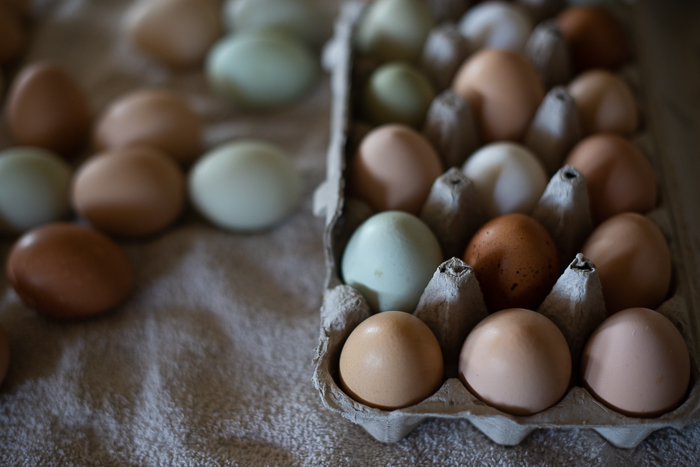 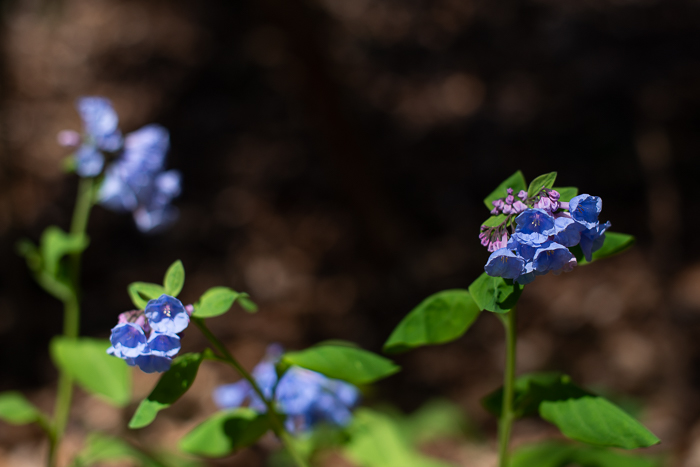 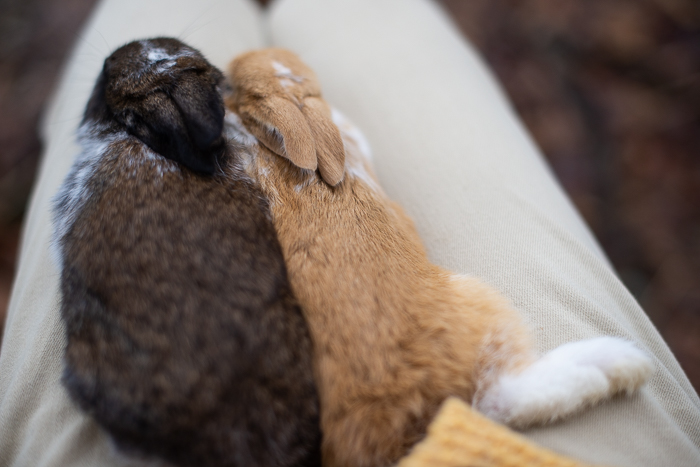 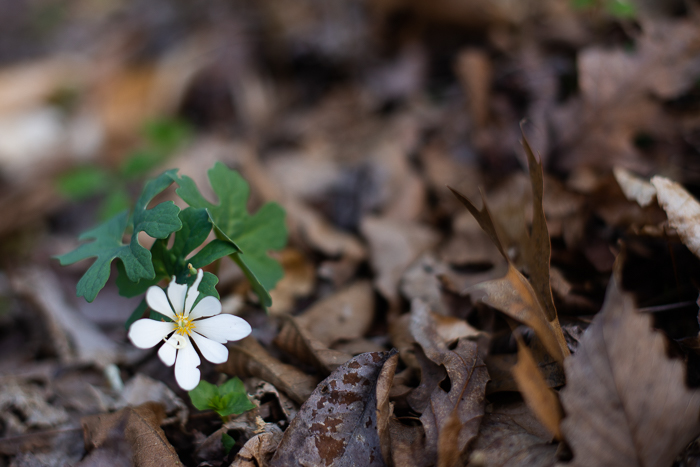 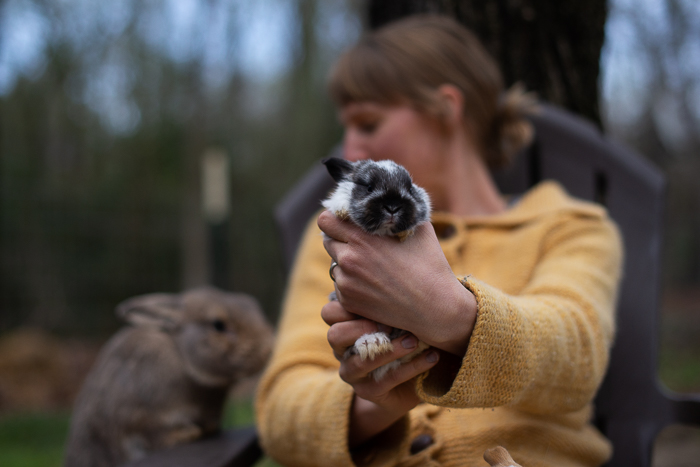 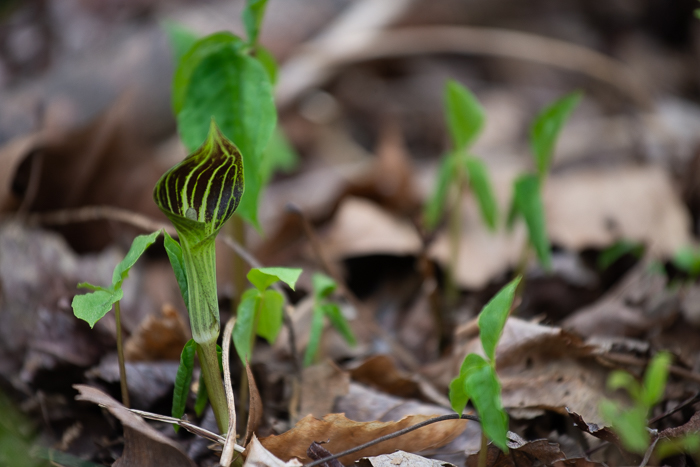 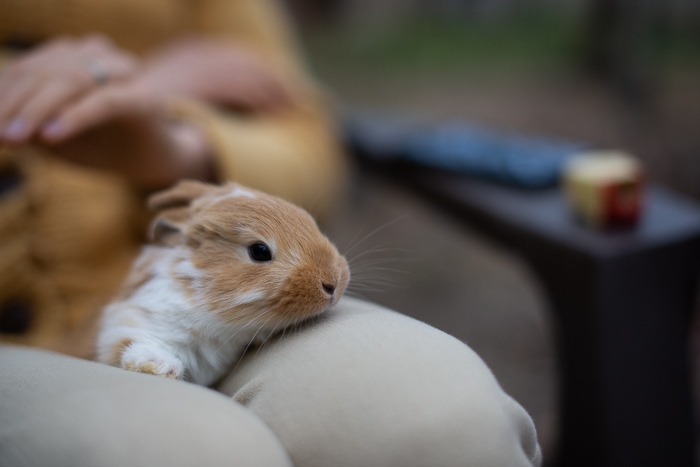 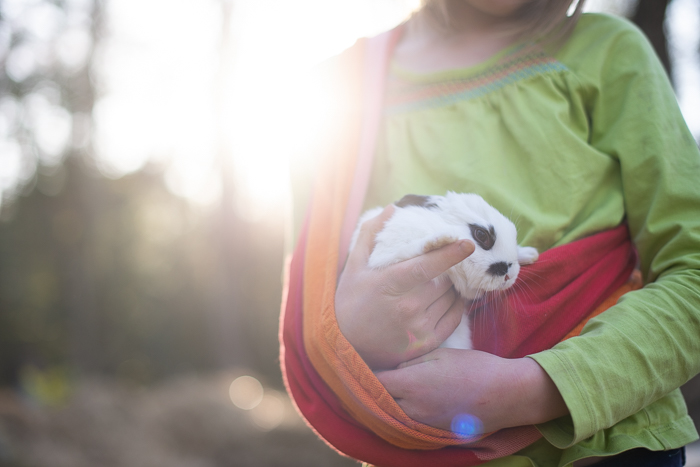 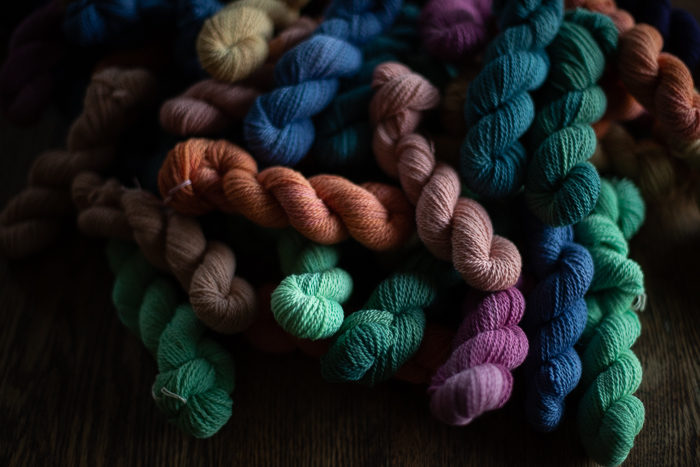 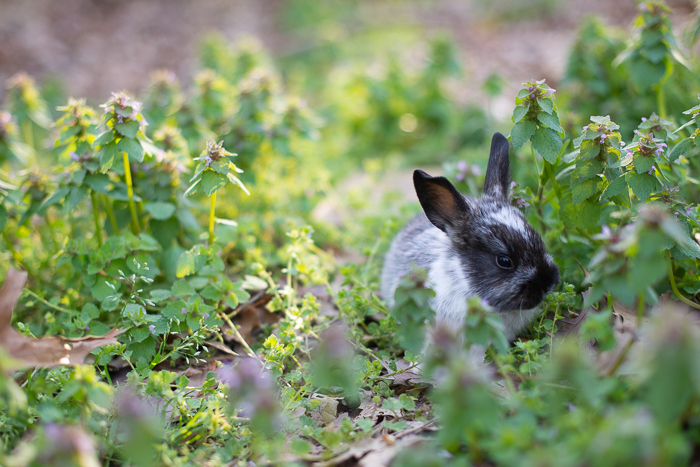 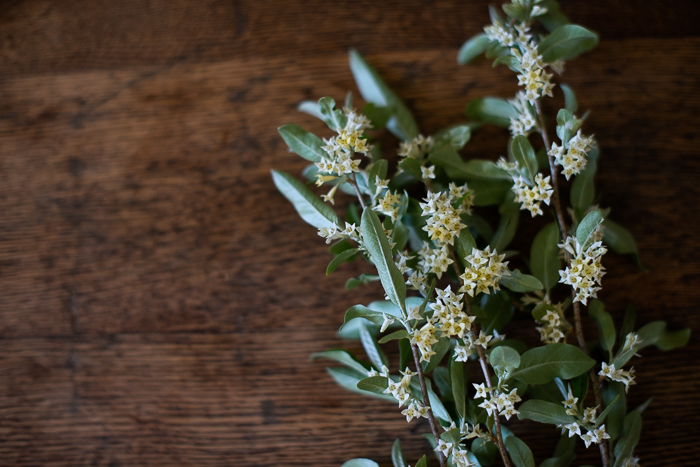 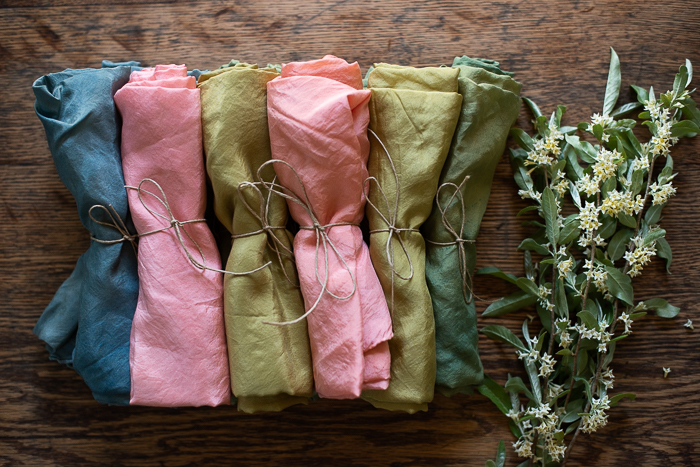 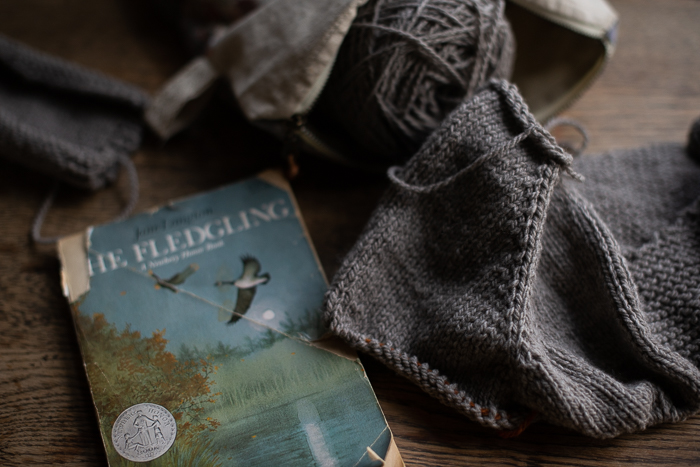 Jonny found my old copy of The Fledgling on a shelf last week and started reading it to the girls. I took over a few chapters in, realizing that I had mostly forgotten the story. I must have been about twelve years old when I first read it, Larkspur’s age. What I do remember, is that after reading it I jumped from the back of our couch up towards the vaulted ceiling of our living room over, and over again. I was convinced that with one of those leaps I would continue to fly up into the air, rather than come crashing down onto the carpet. Twelve was a difficult year for me, maybe one of the hardest of my childhood. I think I must have wanted to fly right out of that house, right out of my life. And if a giant goose had arrived to carry me away, I wouldn’t have thought twice before climbing on his back. Recalling that the book has a sad ending, I got a little worried, and wondered if maybe this wasn’t the best read aloud choice for the girls, particularly Larkspur who is pretty sensitive. I warned her and she told me not to worry, that she listened to the audiobook a couple years ago and already knows. That was a relief. She still hasn’t gotten over the first few chapters of Island of the Blue Dolphins. When I was her age, that was one of my most favorite books. I’ve been trying to convince her that we should finish it since we already read the saddest part, but she’s not going for it.

I cast on for a South Bay Sweater for myself last week, and I’ve just divided for the sleeves. I’m determined to start knitting myself more sweaters, and I’m really excited about this one. It seems like such a wearable style, and natural gray wool is probably my favorite color for a sweater. When my girls asked who I was knitting for and I told them “Myself,” they both gave me puppy dog eyes and lamented their own lack of sweaters. My new goal is to teach them to knit their own! Larkspur followed her first pattern last week, and knit a leaf shaped dishcloth for a friend. I think it was really exciting for her to realize that she can read a pattern! This opens so many doors, and sweaters aren’t too far down the road, I hope.

On a walk today, Larkspur declared that this spring has been far more “magical” than last spring, thus far. And it’s true. So much that we planted last year is blooming now, and even the woods seem more beautiful than last year, though that might be our imagination. And then there are the frequent trips we’ve been making to a friend’s house to visit her baby rabbits, goats, and sheep. Between them and the chicks in our bathtub, we’re in baby animal heaven right now. I can’t wait to come across baby turkeys and hopefully little spotted fawns in the woods. Spring must be my favorite time of year.

p.s. I’m planning to update our shop on Friday, April 27th at 11 a.m. ET. I’ll be adding new yarn and hopefully some cutting boards as well.