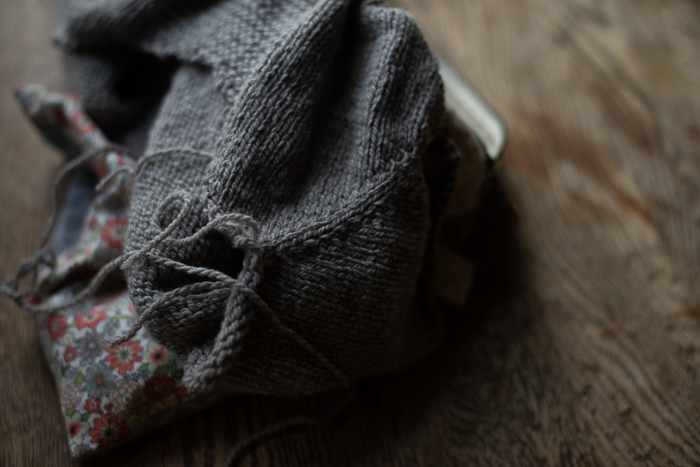 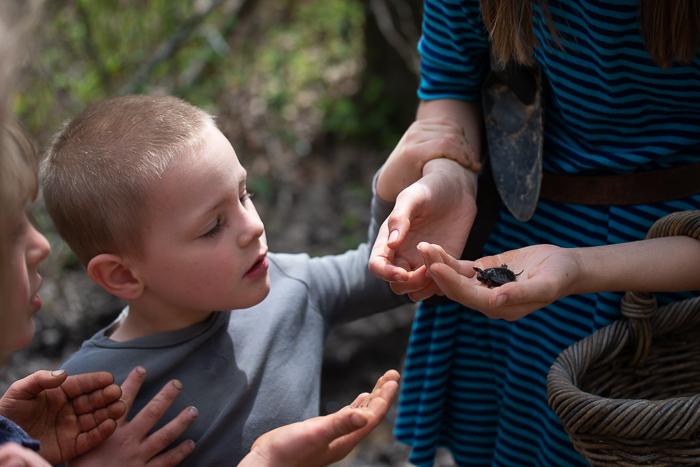 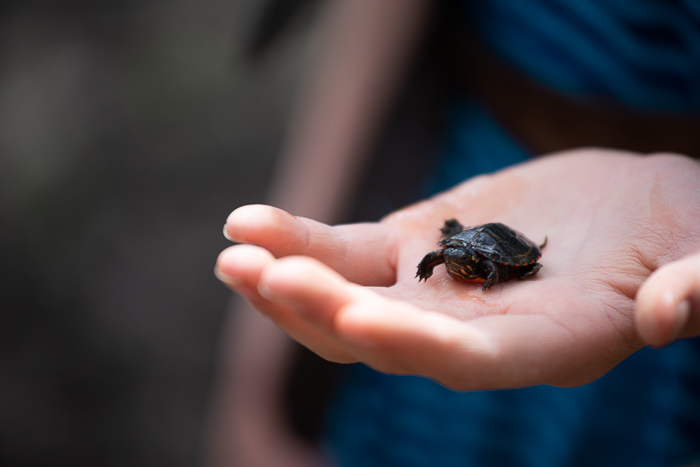 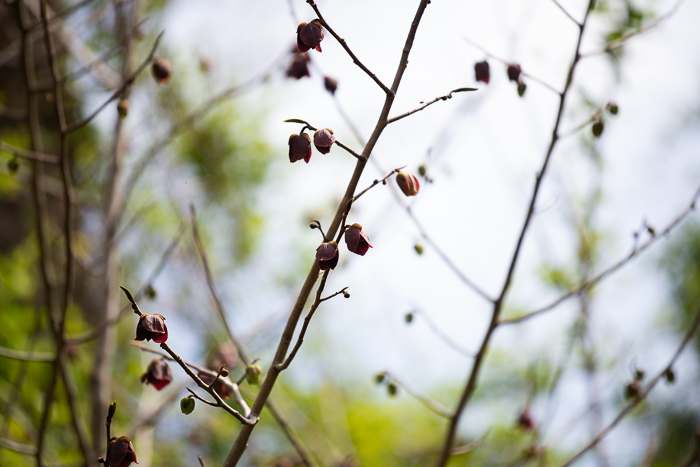 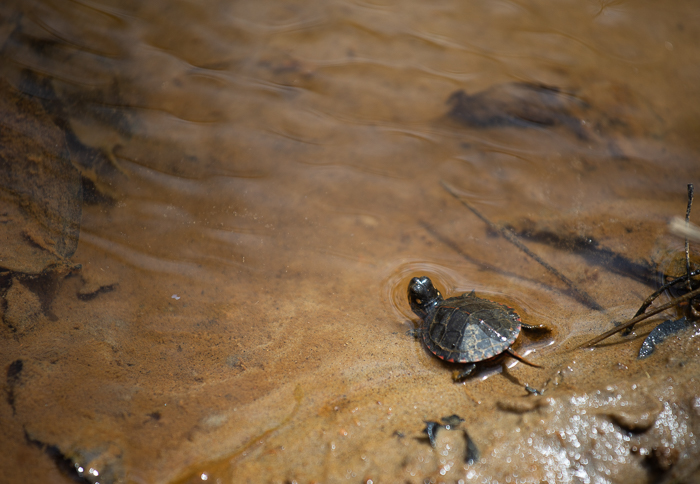 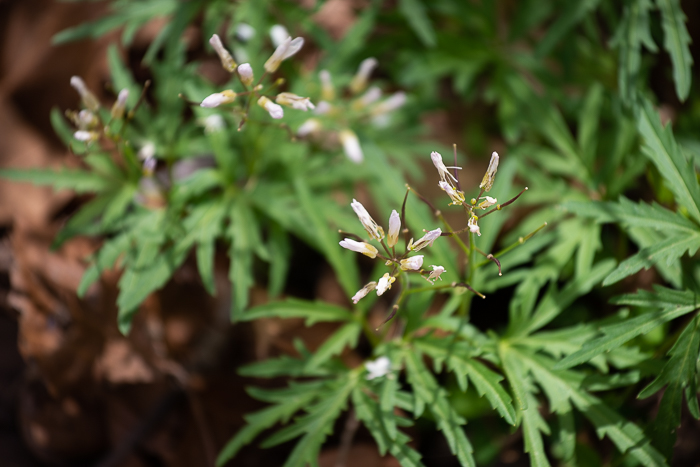 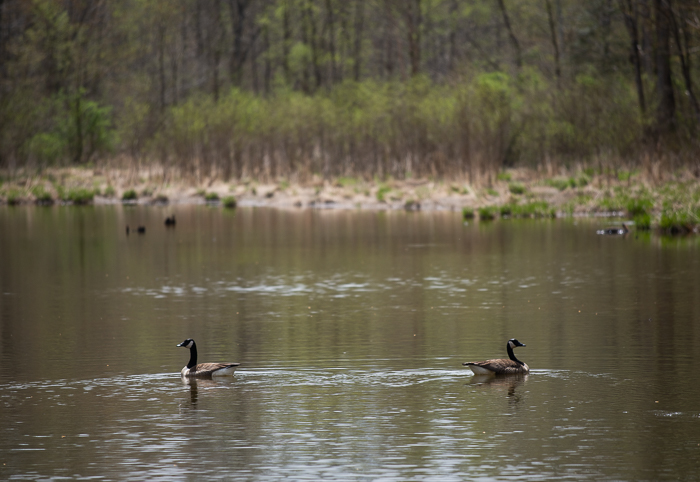 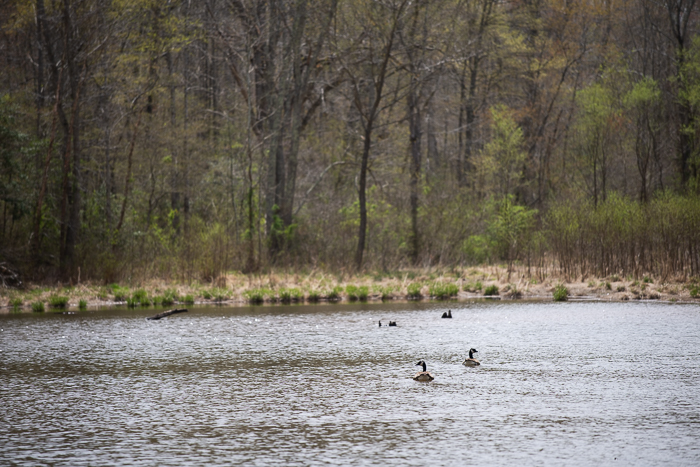 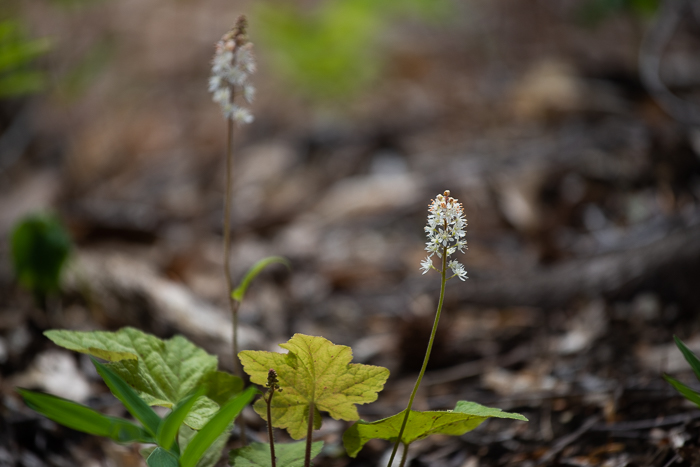 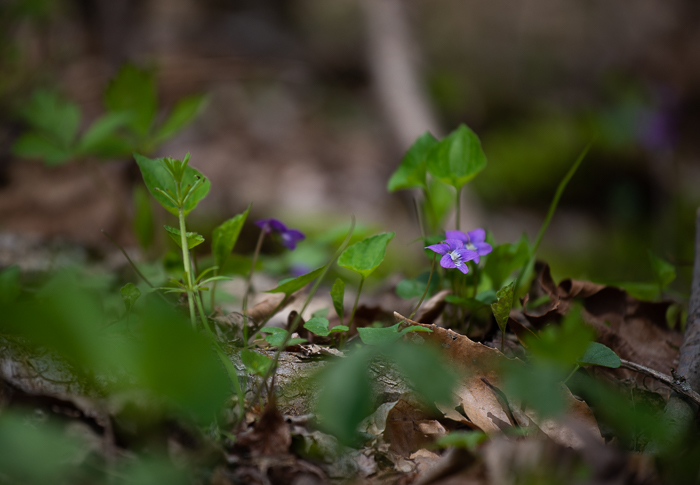 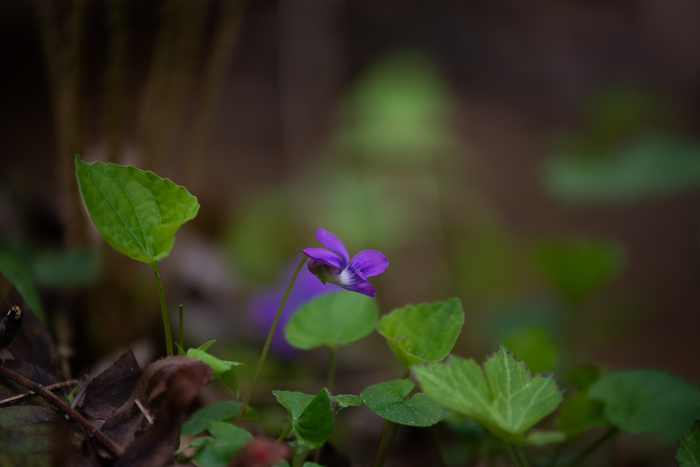 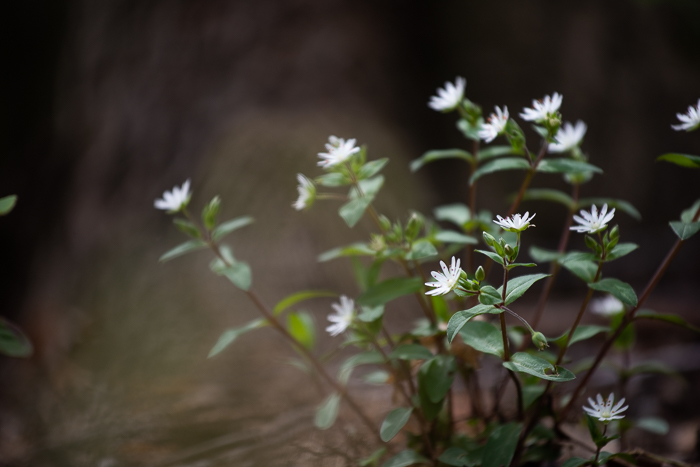 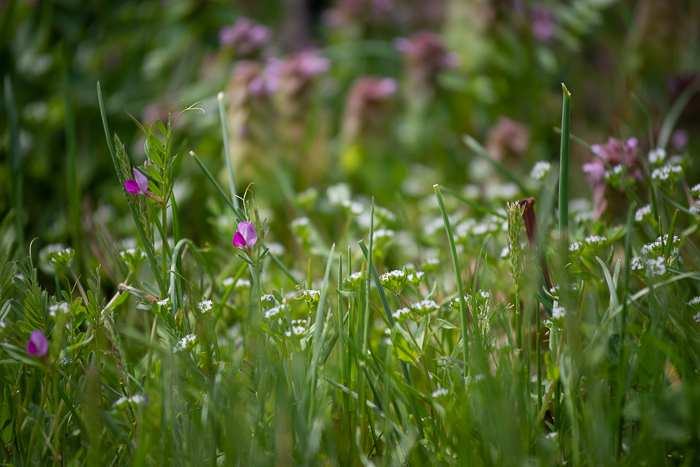 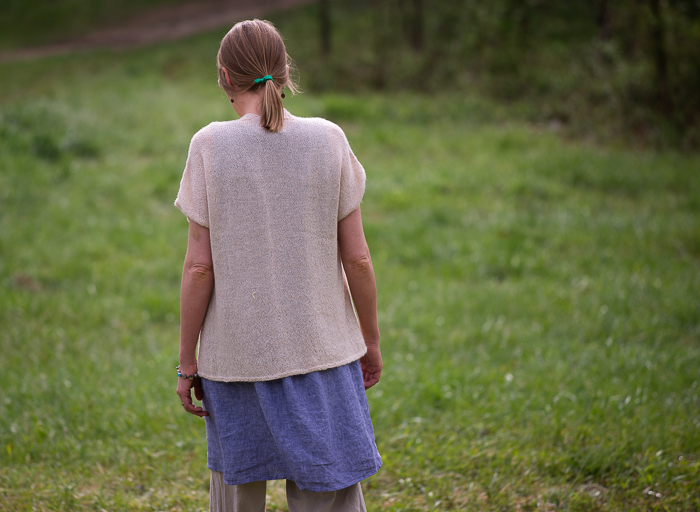 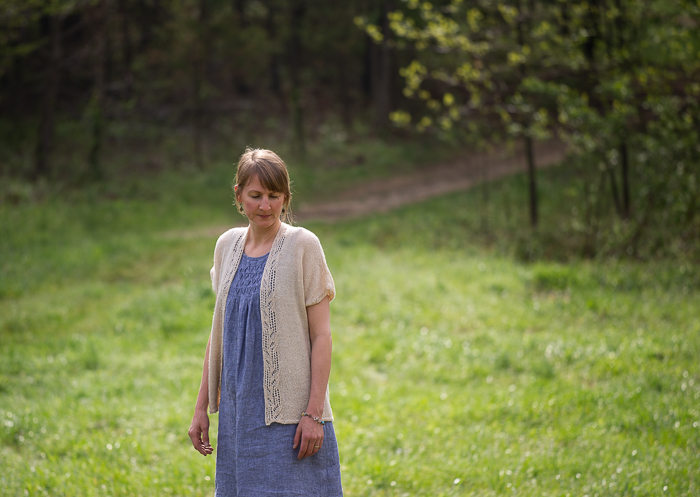 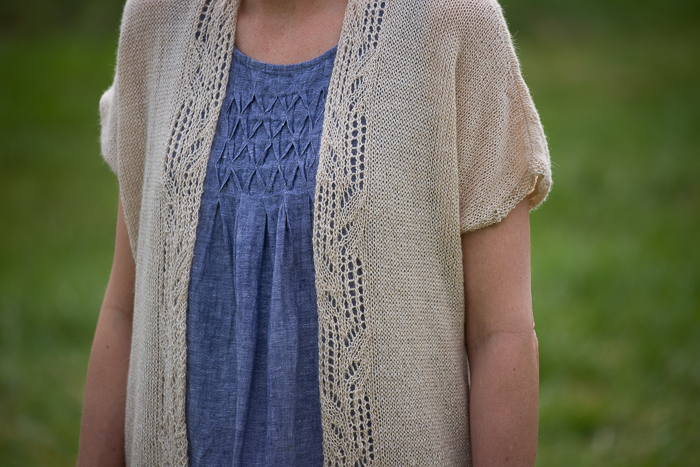 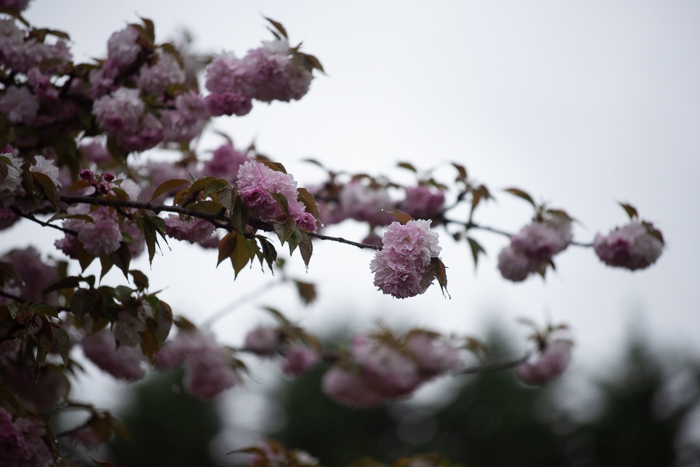 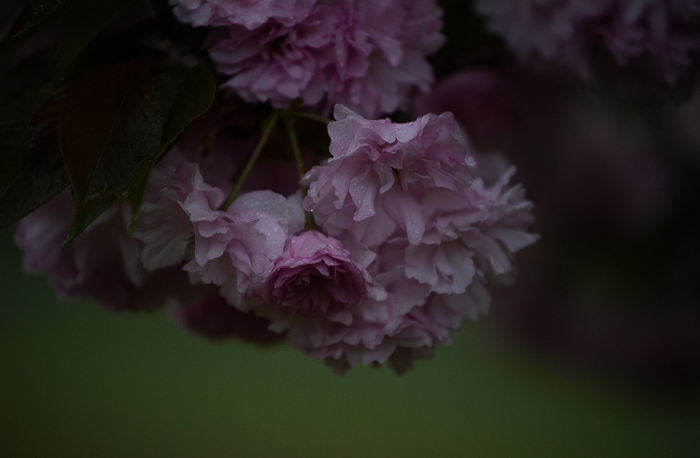 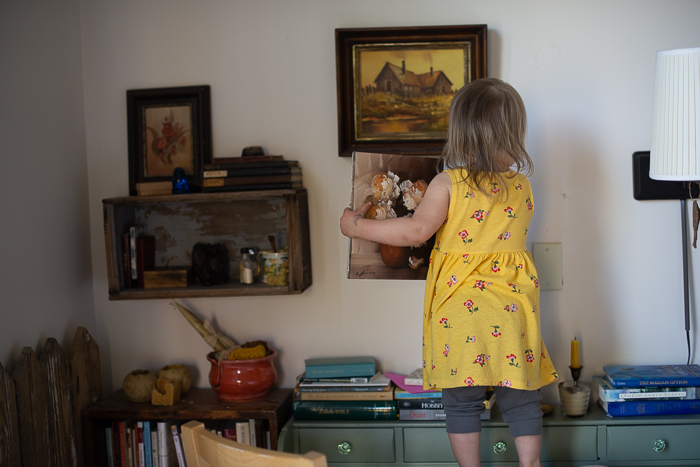 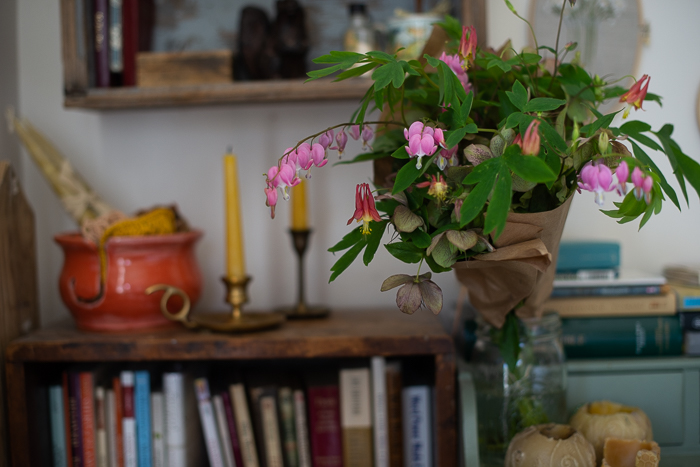 Jonny and I had a brief discussion about managing time today, a recurring topic because we never seem to have enough of it. He was putting a saw milling magazine on a shelf on top of the last edition, which he still hasn’t read. I noted that you never find time for anything outside the urgent event of the moment if you don’t prioritize it. You really do have to “make” time for anything extra. That was the extent of our conversation but it led to me spending the rest of the day thinking about time, and how I manage it. I’m possibly above average in the time management category, and I am only giving myself a high-ish score, because I do accomplish a lot. On the other side of that, I almost constantly battle a little voice in my head that tells me I’m screwing everything up and pretty much failing. It’s impossible to get everything done, or to find that perfect balance. I am working on acceptance and setting realistic expectations.

For the past few days I’ve been prioritizing being outdoors with my kids, or by myself, with just the plants for company. On Saturday, I dropped my girls off at church because they were singing with the choir at a First Holy Communion Mass, and then I went to a local plant sale that a friend had tipped me off about. It was a small event, the very best kind. Some of my favorite perennials were being offered for $3 each. I bought variegated Solomon’s seal, native columbines, Echinacea, an oak leaf hydrangea, lemon balm, rose campion, and a few other things I’m forgetting now. I spent the second half of the day planting and rearranging. I’m terrible at plant placement, and always end up moving everything around over and over again. A friend gave me some free bare root shrubs and trees that she got from a forester friend: Elderberries, hazelnuts, common pears, and apples. I spent most of today working on getting them in the ground (between making meals and talking with a homeschool advisor, etc.) When the voice nagged me, I told it that I was busy. I’ll have to analyze all the ways I’m failing on another day.

What I haven’t made time for in the past few days is knitting. Usually I get a little twitchy if I don’t knit everyday, but I guess as long as I can spend a lot of time outdoors, I’m okay without it for a few days. Looking back on the last week or so, I can’t really even imagine when I would have squeezed any knitting in. But that’s because I didn’t make it a priority. And that is what I told Jonny, that if you aren’t super intentional about things beyond the absolutely necessary, they won’t happen. So usually I make sure to knit a little everyday, because I know that it’s good for me to slow down and get off the hamster wheel that is my life. And knitting is kind of sneaky, because it’s relaxing and productive at the same time. But it would completely fall to the wayside if I stopped making time for it, as I’ve done the past few days so that I could get some things in the ground.

And as far as knitting goes, in a way, I’m still recovering from that Flora Cardi (in the photos above). I worked on it on and off for more than a year and a half. I think I learned a lot in the process, but unfortunately some of that I learned the hard way. This sweater has its good and its bad points. It is definitely too big, but that is good in some ways. I can wear it over a loose dress comfortably. The sleeves are weird and floppy though, and they sit differently. So one kind of pulls up at the edge and the other hangs down. I need to rip out the edges of them and redo them (for the third time.) I do really like the lace panels, and hopefully I can do something to make the sleeves sit right. But right now, the thought of re-doing them again is not appealing. It’s funny that you can spend so long working on a project and get to a place where you don’t feel like you can spend another second on it despite the fact that it is so close to finally being finished.

At any rate, here’s to somehow managing to accomplish most of what we have to, and squeezing in a little time for those things that bring us peace, without caving to the negativity of that little voice! I’ll fold all of that laundry tomorrow.

p.s. Regarding that photo of Mabel standing on my desk. She is so frequently up to no good! In to everything and loves standing on tables or desks and taking things off the walls when she isn’t coloring on them.