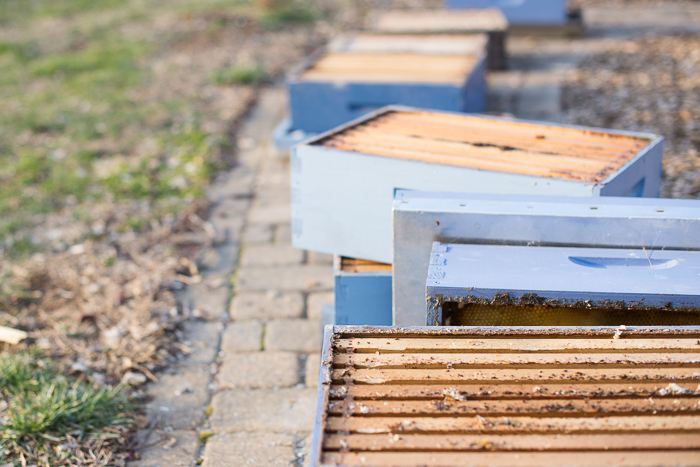 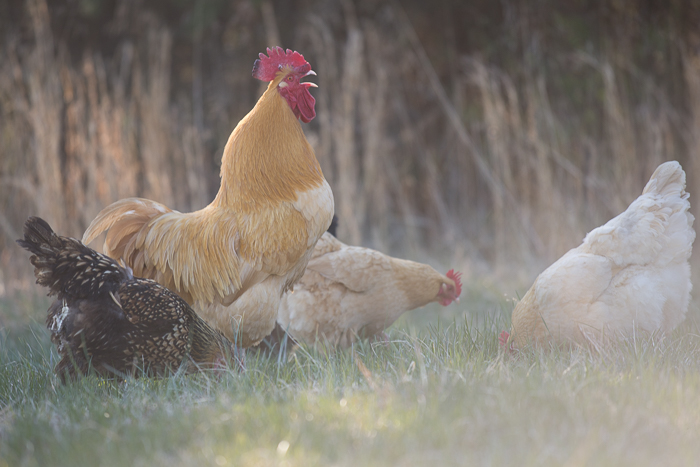 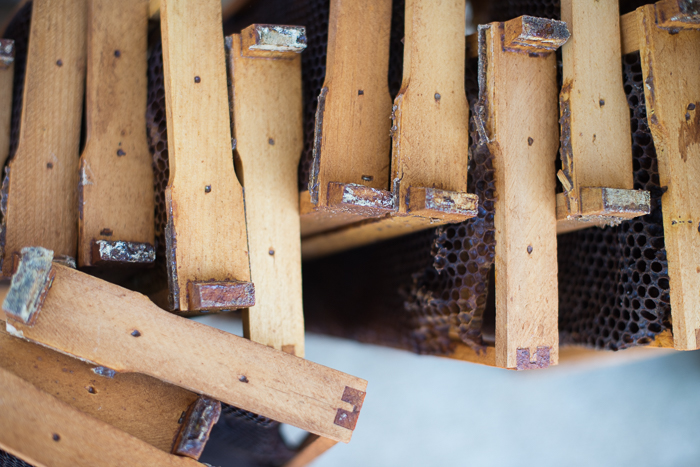 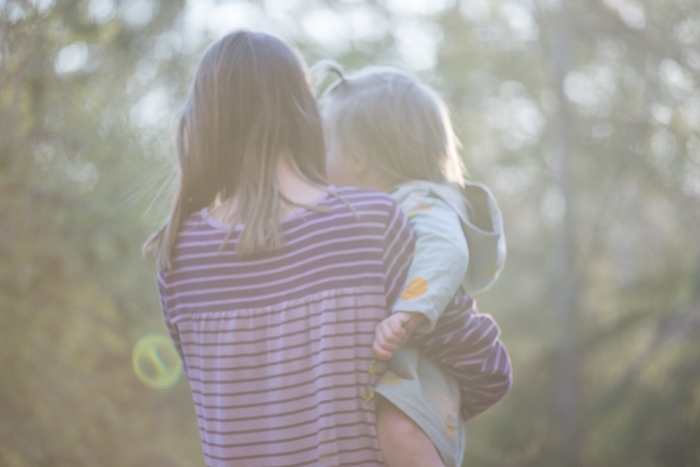 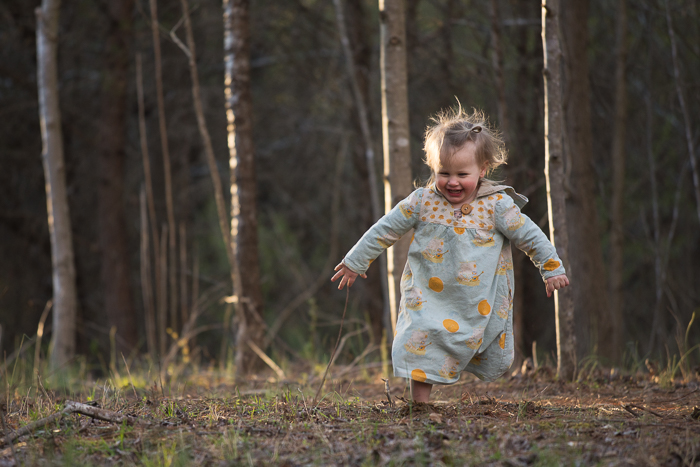 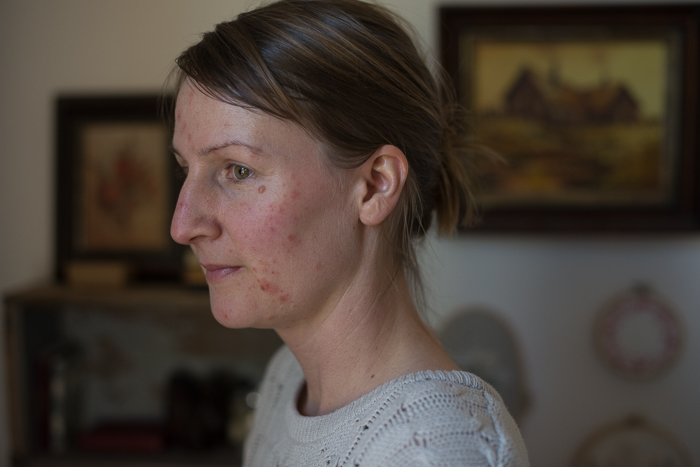 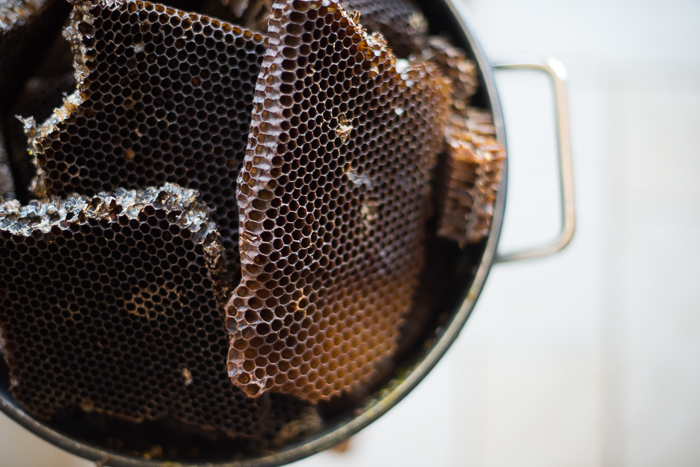 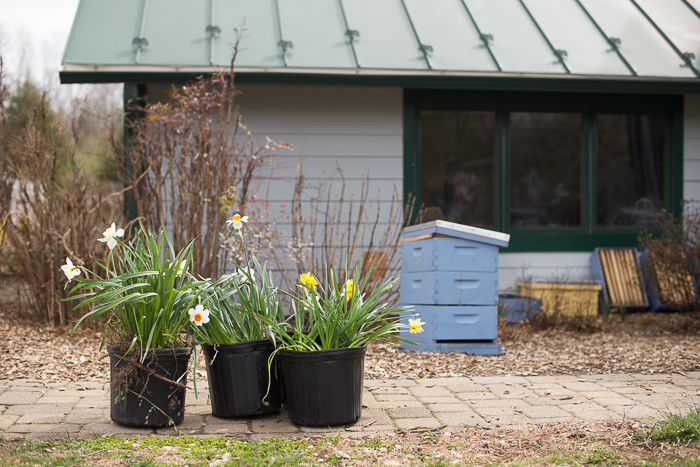 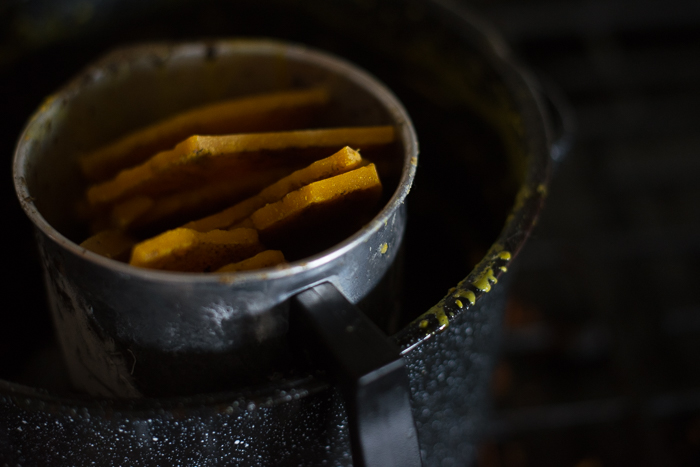 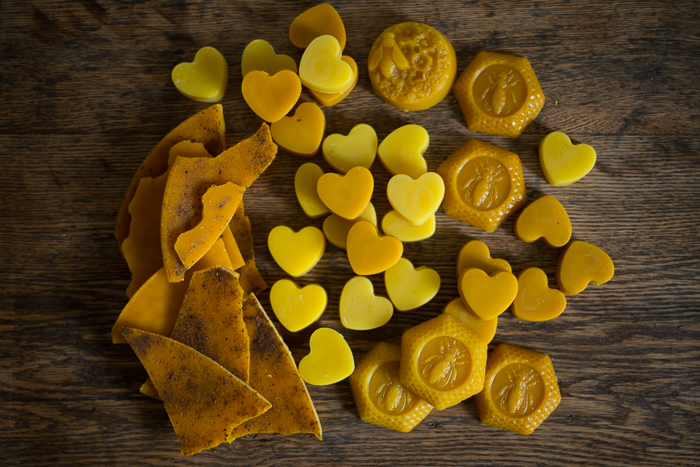 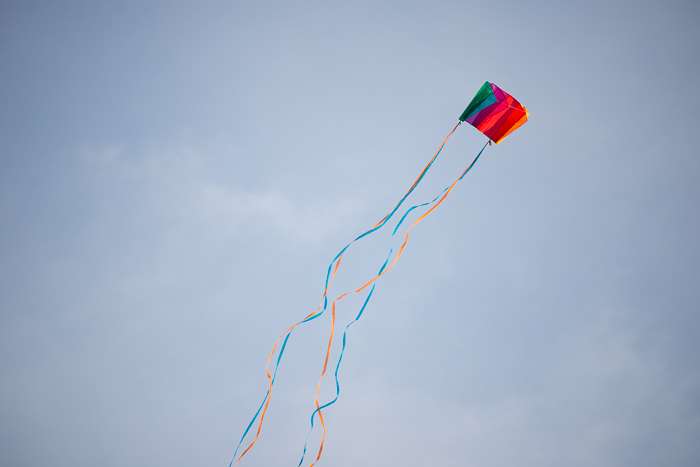 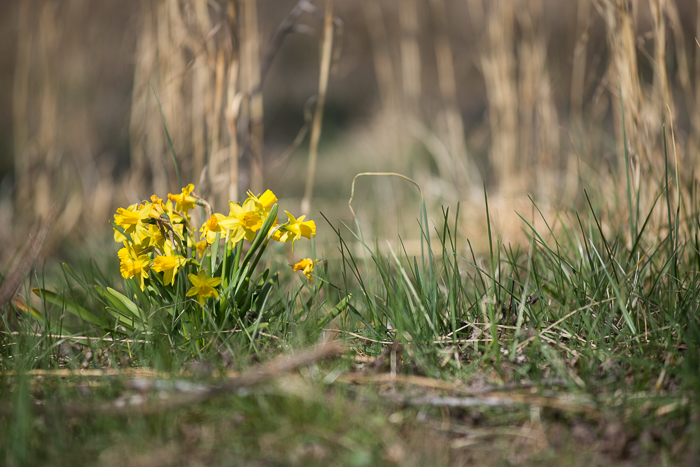 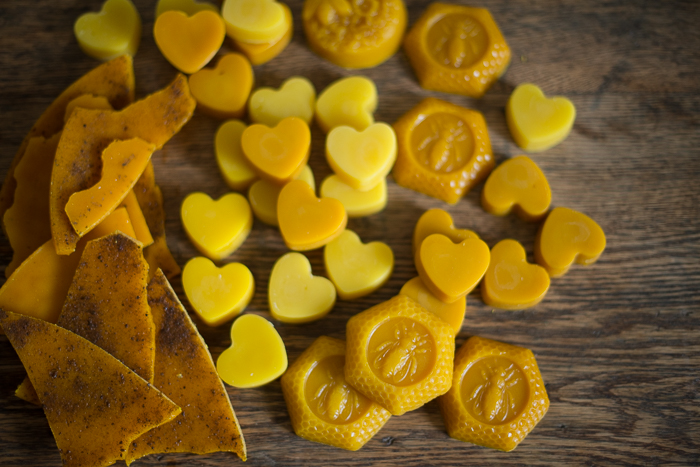 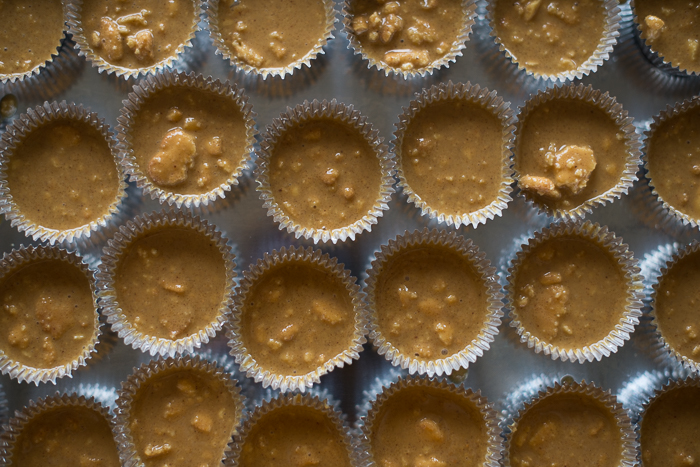 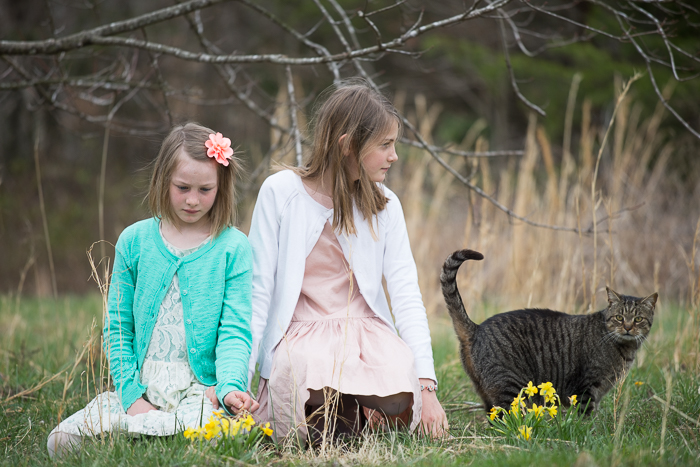 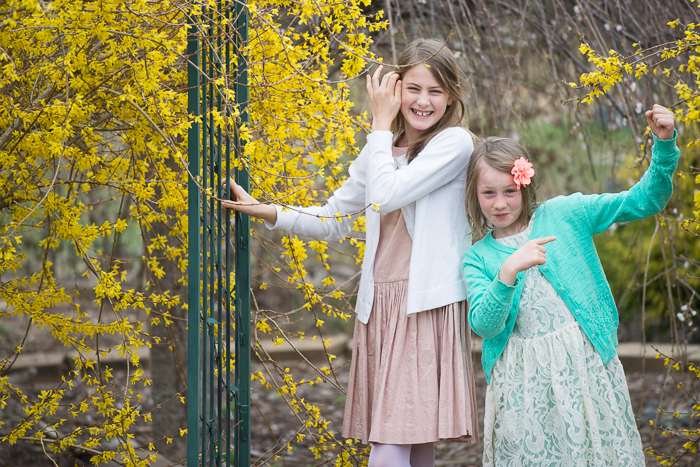 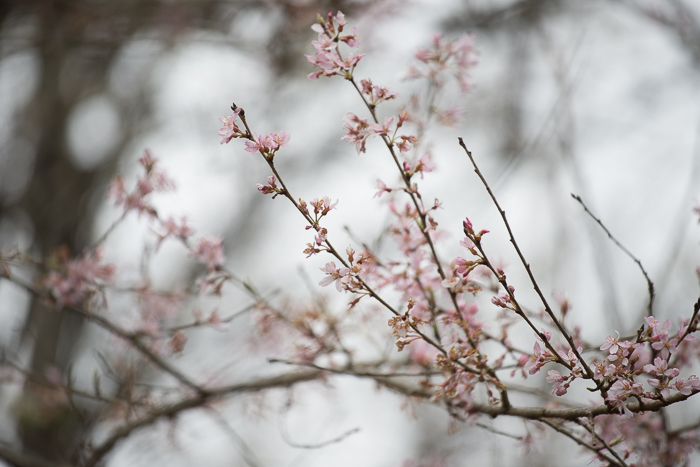 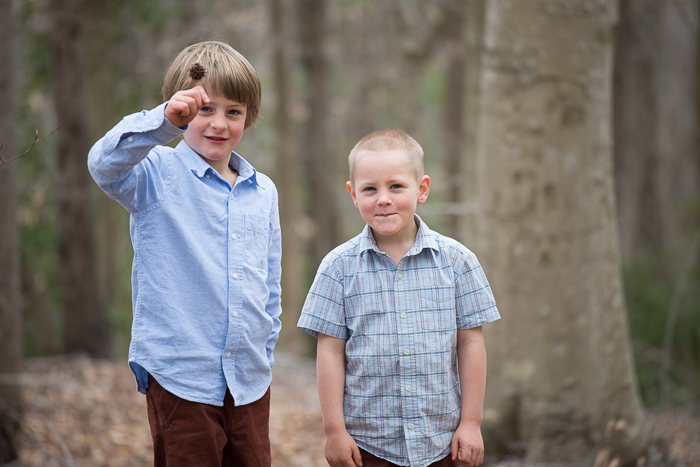 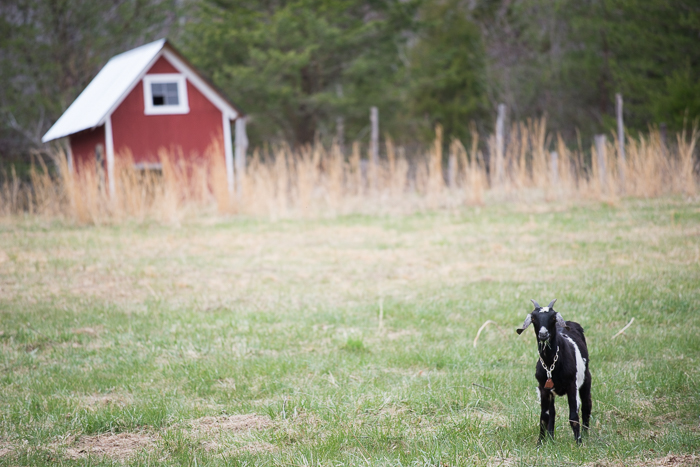 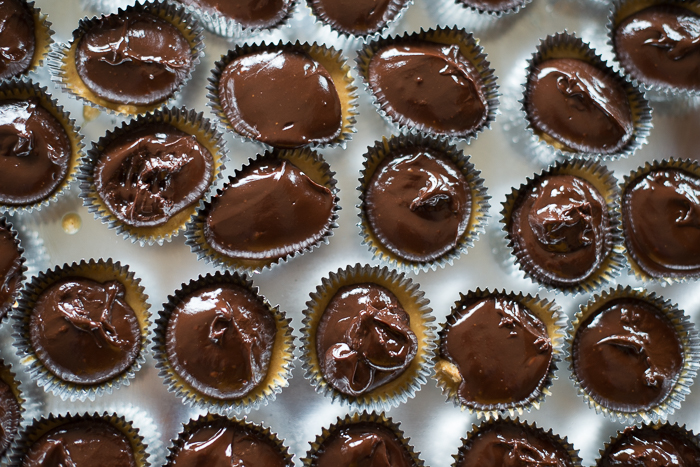 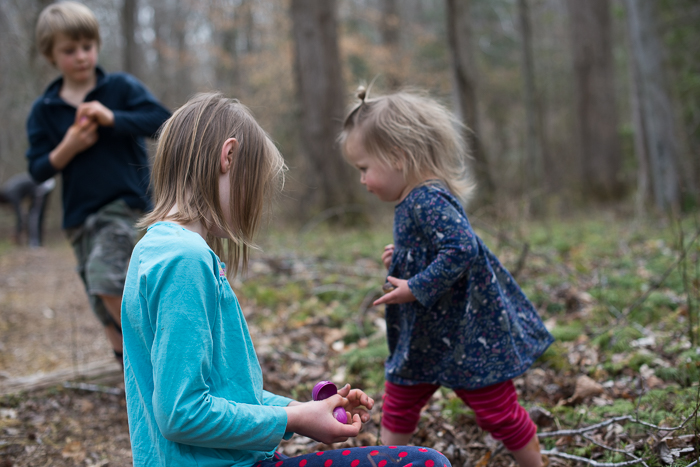 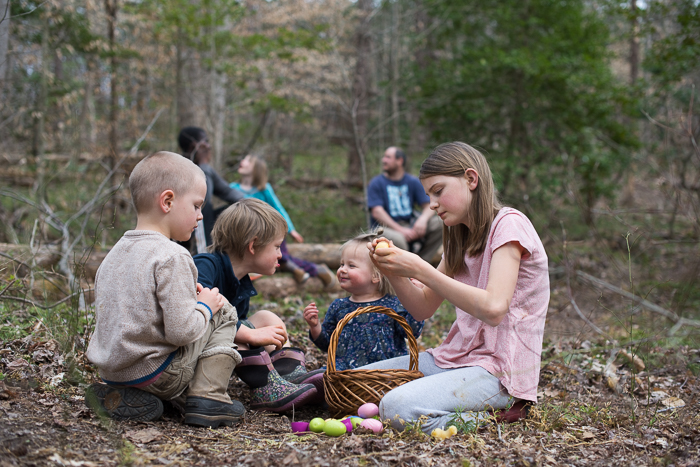 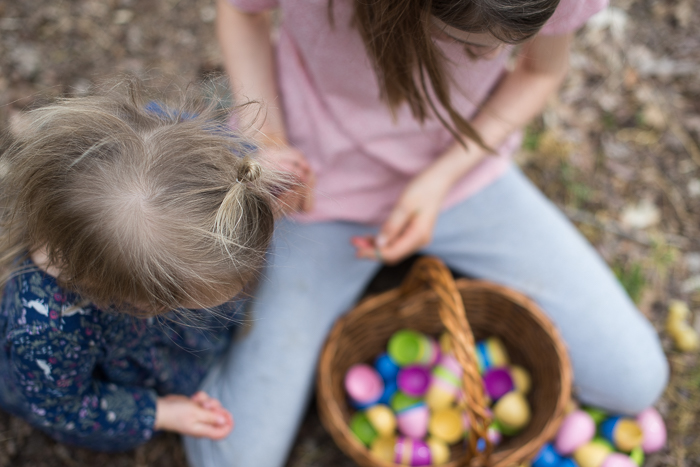 Hello, and Happy Easter! We had a busy weekend and I am so happy to settle into a (hopefully) relaxed first week of this Easter season. Seth, Keats, and I attended Easter Vigil Saturday night and got home after midnight. The rest of the family went to the early Mass on Sunday morning. Larkspur and Beatrix were singing in the choir, so they had to be there extra early. I feel like I did a better job of planning than I usually do. Breakfast was made the night before (by Larkspur) and all clothing was planned and laid out. I spent Sunday morning playing with Mabel and making homemade peanut butter cups for one of the stops on our traditional Easter scavenger hunt. This year the last stop was a little egg hunt for Mabel. I filled each egg with a single jelly bean, which was just right. (We re-used affiliate link these eggs that I bought last year at our local grocery store.)

Over the past month, I have ironically been going through all of our beehives while simultaneously suffering through a bad case of hives myself. We lost all of our bees this winter and I spent a couple of weeks going through every single frame to salvage what I could for the new bees that will arrive later this month. I cut out all the unusable comb to melt down and filter, and it’s been a big, messy job. I have a lovely stash of beeswax now, and I think I’m going to try making some candles sometime soon.

We can’t be certain why we lost our bees, but we have a few ideas. After Jonny’s panic attack last summer, he let beekeeping fall to the back burner. As far as the hives I’ve had on my face for the past month, I’m also uncertain of what caused them. I’ve seen my doctor, but of course she can only make guesses and suggestions. The funny thing is that when I had Jonny take the picture of me above, I didn’t know that the red spots starting to cover my face were hives. I thought I was having some sort of bizarre breakout, and I assumed that things were as bad as they would get. I was quite wrong. Things got much worse and I hate to say that I have been almost consumed (mentally) by these stupid hives for the past couple of weeks. When your face is burning and itching and you don’t know for sure what is causing it, it’s difficult not to think, or more accurately, obsess about it! I’ve been working hard to accept that this might be my reality for awhile. But thankfully, I do believe that things are starting to heal and I have a couple of theories as to what caused the hives to begin with. All I can do is make changes accordingly and pray for the best. I have an appointment with a highly recommended naturopath in a couple of weeks and I hope she might be able to help me figure this out. Of course, I am also hoping that my face will be healed by the time I see her!

At any rate, spending the last month of Lent with a face covered in hives felt somewhat fitting. I must say having them go away now that it’s Easter would also seem appropriate. Right?

I hope that you are all having a wonderful early spring (or fall depending on your hemisphere!)

…and may all your hives be the kind that house honeybees!!!