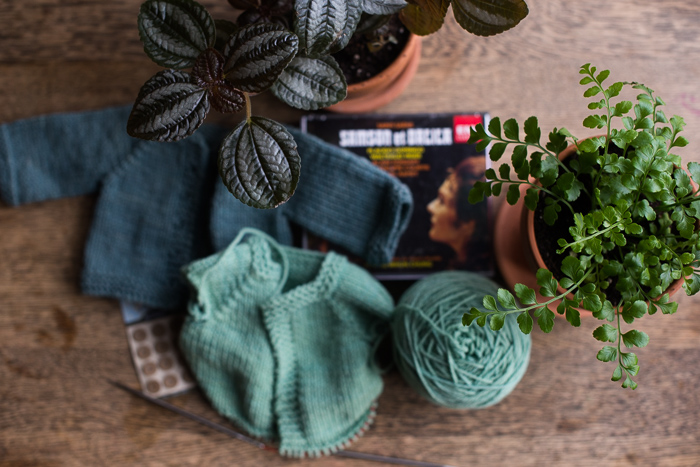 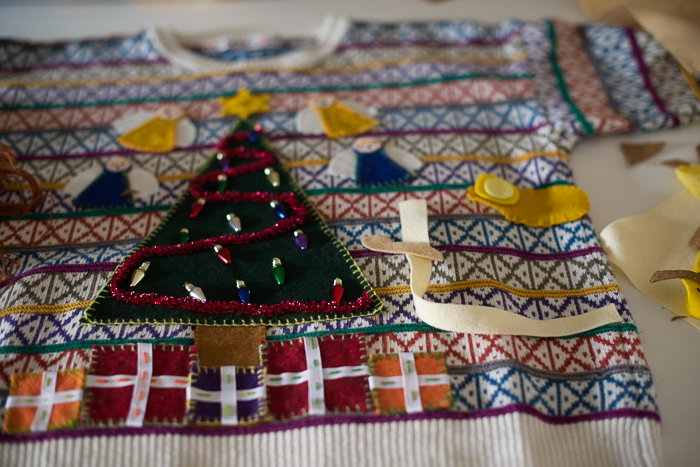 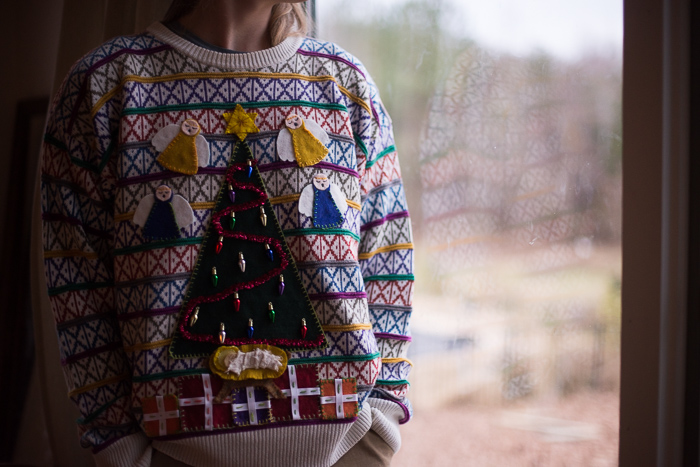 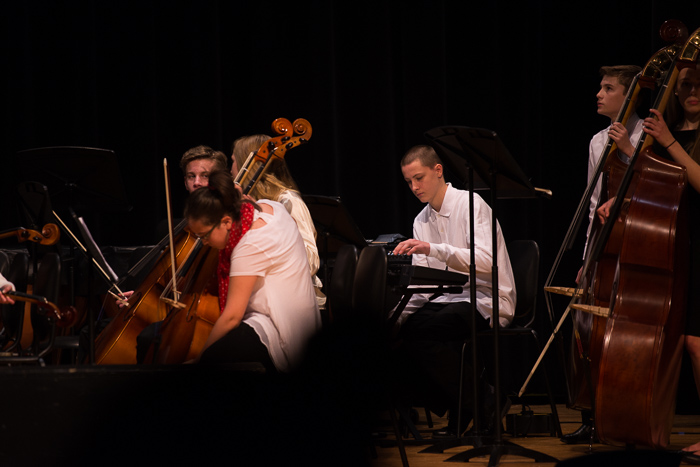 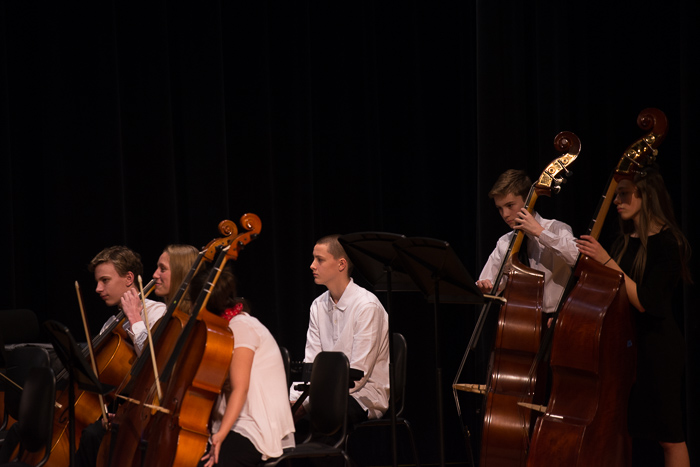 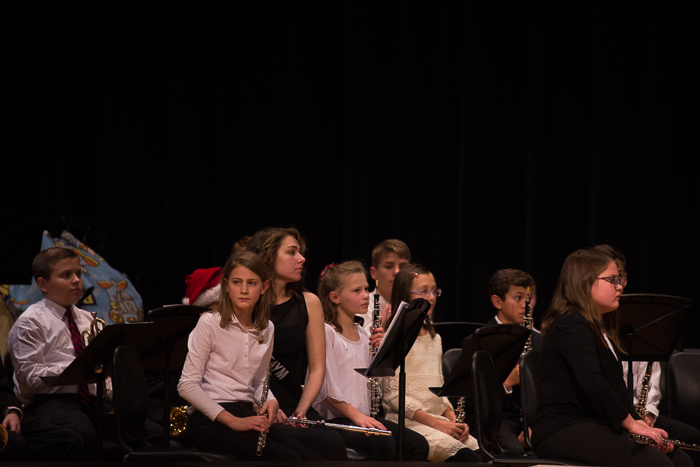 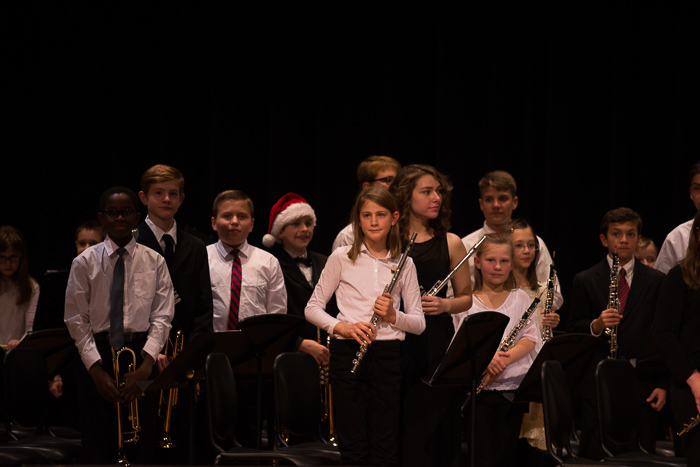 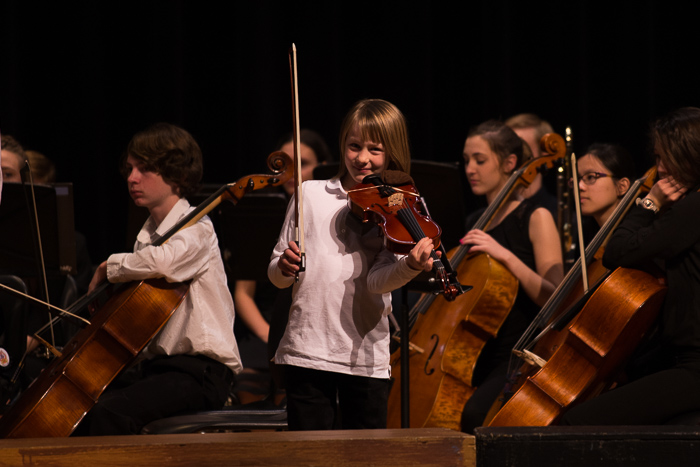 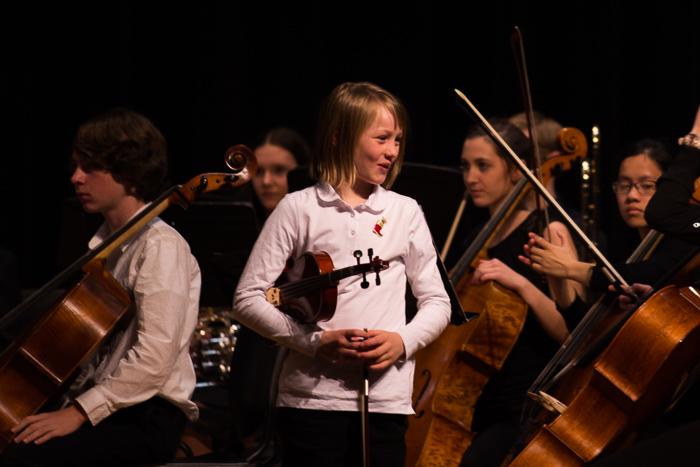 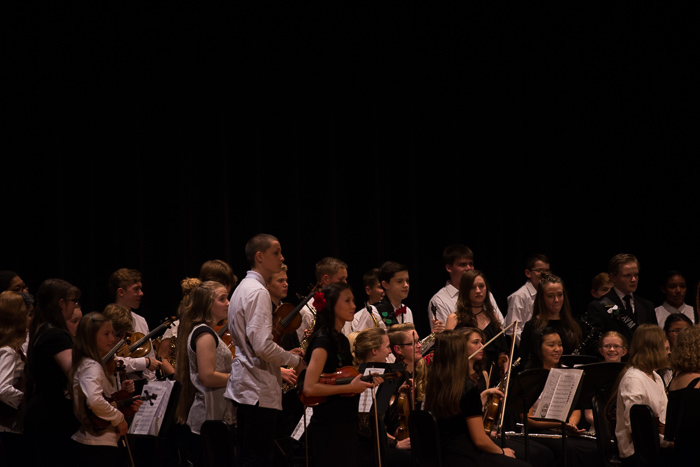 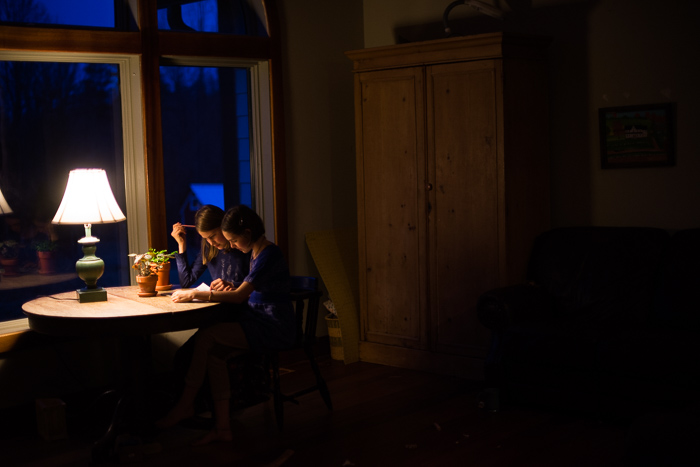 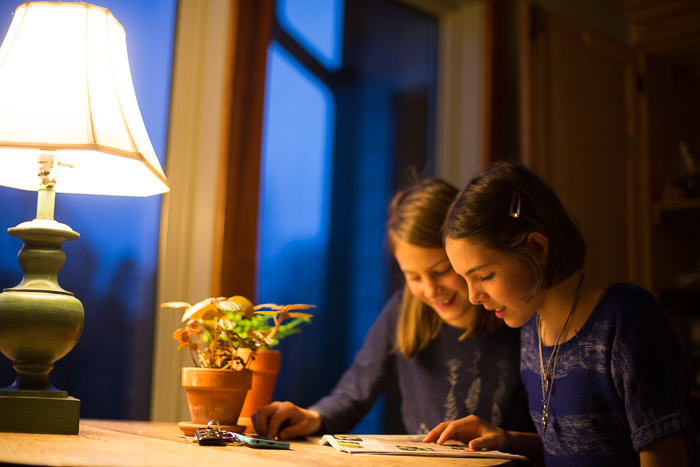 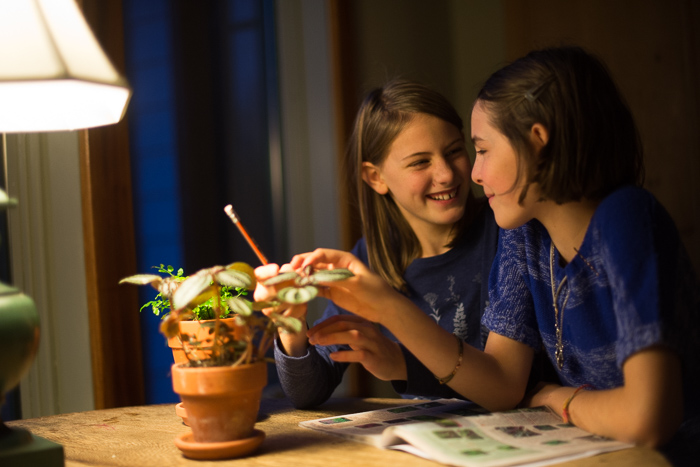 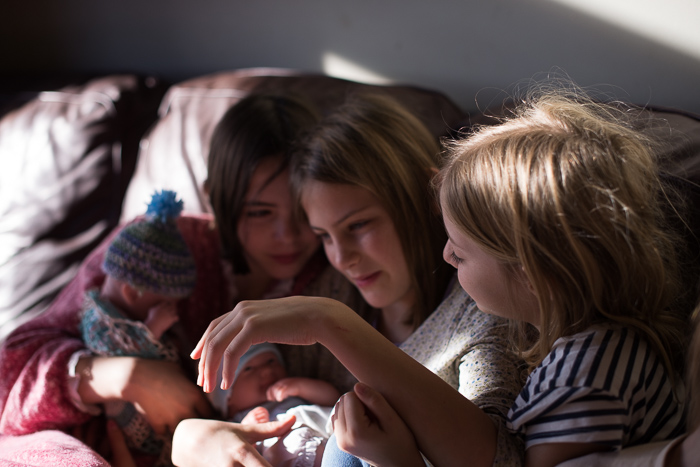 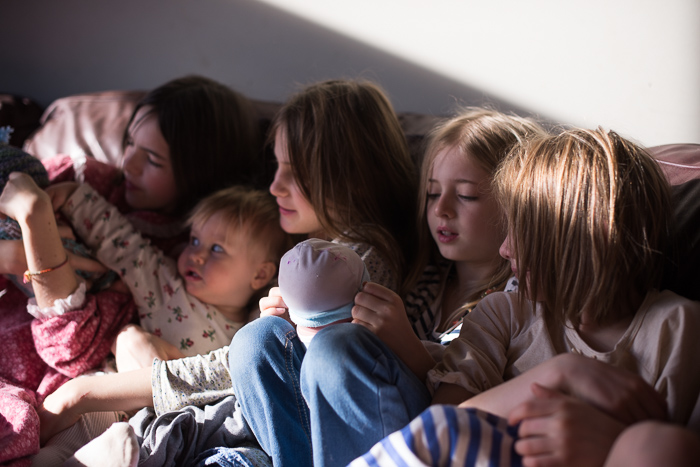 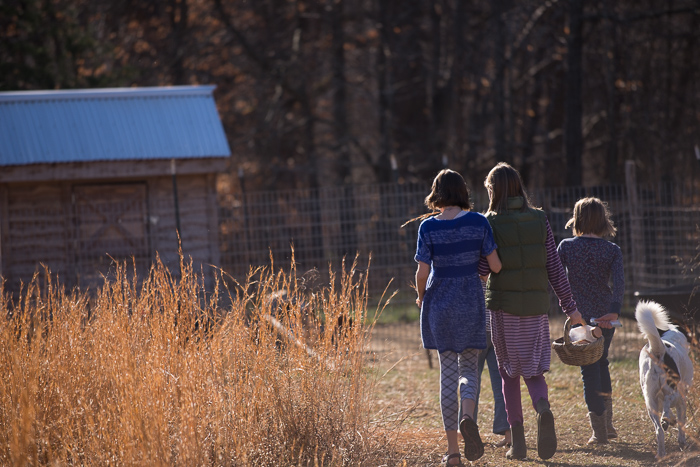 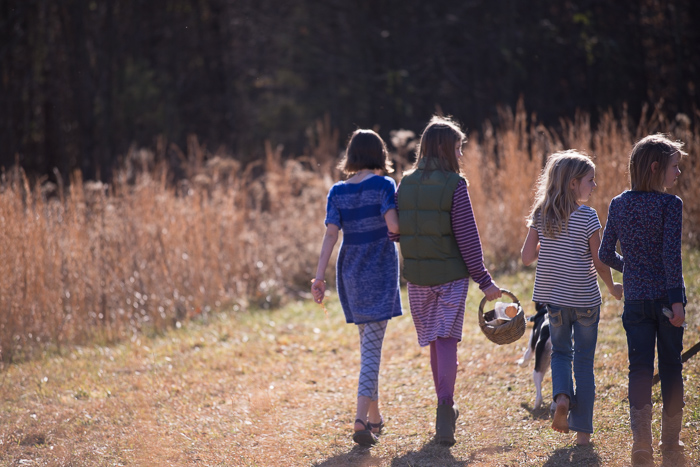 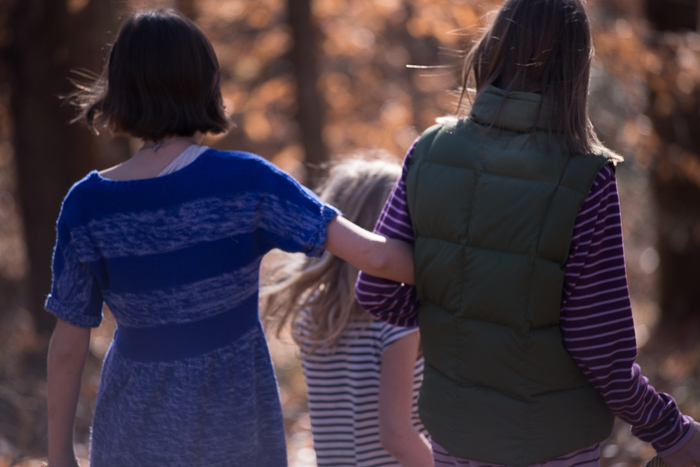 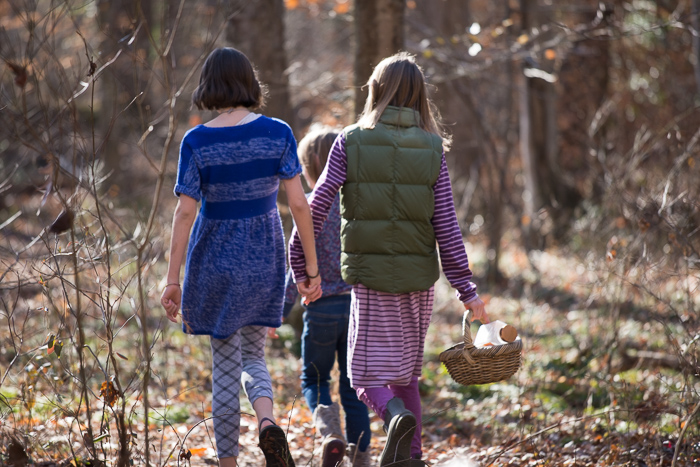 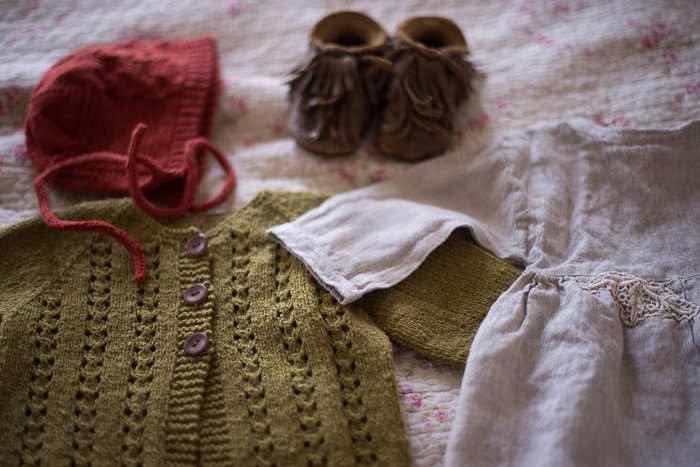 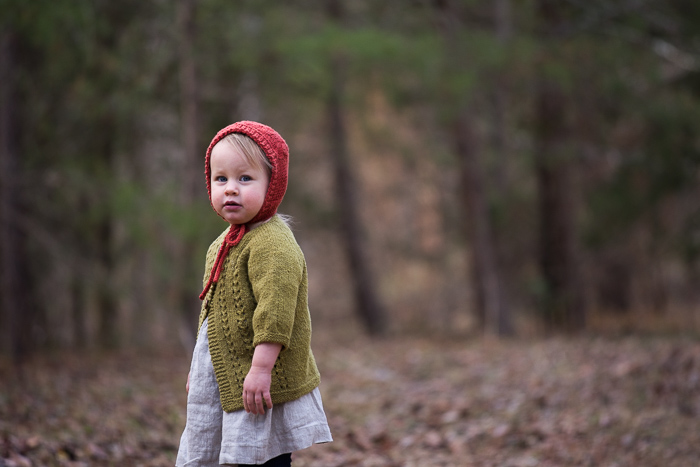 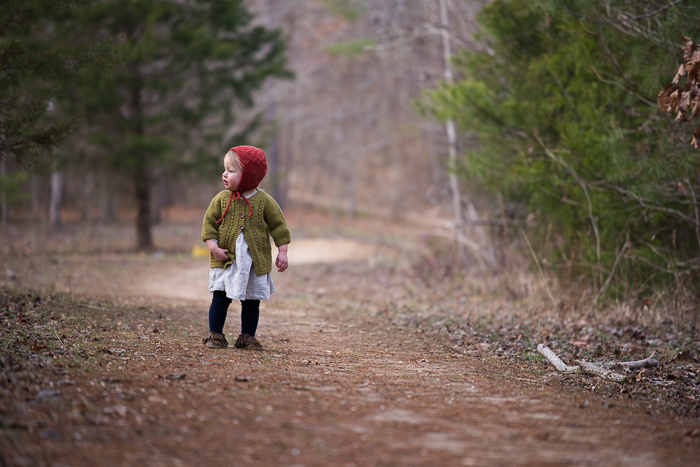 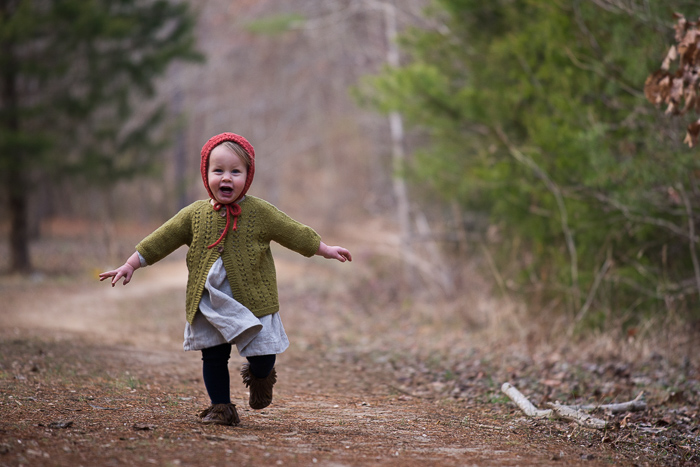 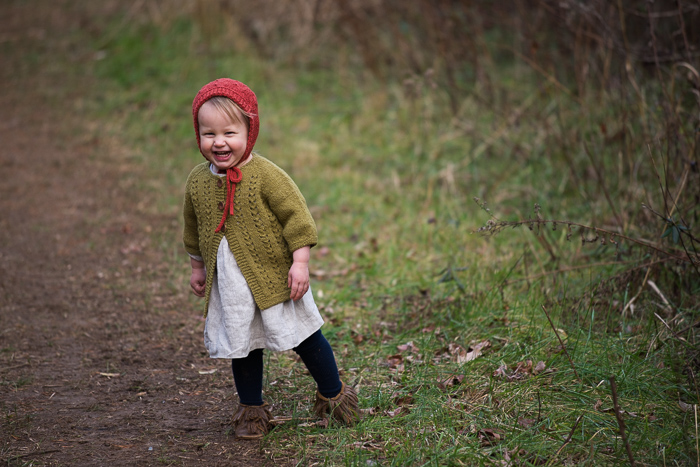 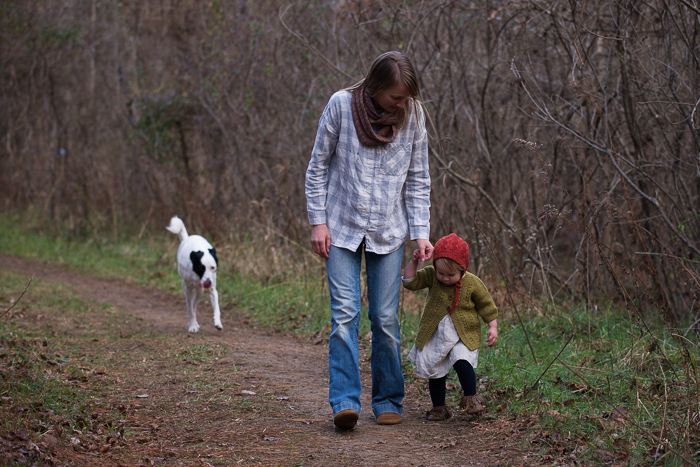 I made a Christmas sweater. Well, more accurately, I bought a sweater at Salvation Army and transformed it into a Christmas masterpiece for Seth to wear to his youth group’s ugly Christmas sweater contest. I worked on it for three days, sewing by hand and using lots of fabric glue because my sewing machine was misbehaving. I was a little crazed, obsessed even. Seth thought it was weird that I put so much effort into it, because he didn’t really care. But it was the ultimate challenge for me, someone who typically strives to make beautiful things. I tried to choose ugly colors, and make things as loud as possible. I wanted it to look intentional and well done, but ultimately ugly. I was poised to win, over-confident maybe. I texted photos to friends and family. Most said that I would surely win, but my Dad suggested that it might actually be too cute. I still believed that victory would be mine (or Seth’s depending on how you look at it). Sunday night when I picked Seth up from youth group I went inside to see the other sweaters and learn the fate of mine. Almost immediately I was directed to the winner, and it wasn’t Seth. It wasn’t my ugly masterpiece. The winning sweater was somewhat clever, but it wasn’t ugly. It definitely wasn’t ugly. So I don’t know what to even say about that…I found Seth, and learned that he wasn’t even in the top five! But, I took the news pretty well. I didn’t argue with the judge (whoever that was) and I didn’t cry. I just bravely accepted my loss. On a positive note, at least we have this family heirloom now, certain to be worn on Christmas’s to come by those bold and daring enough.

Last week, Keats, Larkspur, and Beatrix played in a Christmas Concert with a local homeschool music program that they participate in. It was a first concert for both Larkspur and Beatrix. Larkspur played her flute with the band, and Beatrix played Jingle Bells on the viola with other beginning strings players. Keats accompanied the lower orchestra on piano. (He’s been playing with them all semester at his piano teacher’s suggestion and my insistence, and he’s not particularly happy about it.) He also played violin with the upper orchestra. I did cry a little bit over all of this, maybe especially Keats accompanying the orchestra for some reason. I’m so proud of all three of them.

I had almost forgotten that little Sunday Sweater I knit for Mabel. I used a couple skeins of my own naturally dyed sport weight yarn that I kept because I particularly loved that shade of green. I finished the sweater and blocked it a few weeks ago, but then set it aside waiting for buttons. I remembered it a few days ago and added them. I think this is my favorite Sunday Sweater yet, and with three quarter length sleeves it will transition into spring as well. My Ravelry notes for the sweater are here. (And her madder dyed bonnet is here. Her linen dress is from sweet Nell at Whole Parenting Goods and I bought her little fringed moccasin shoes here.)

But why, “Gaudete?” We were reunited with some dear friends on Gaudete Sunday in a somewhat dramatic answer to prayer. This will be a Christmas that we never forget.

I hope you all find peace and joy in the coming days!