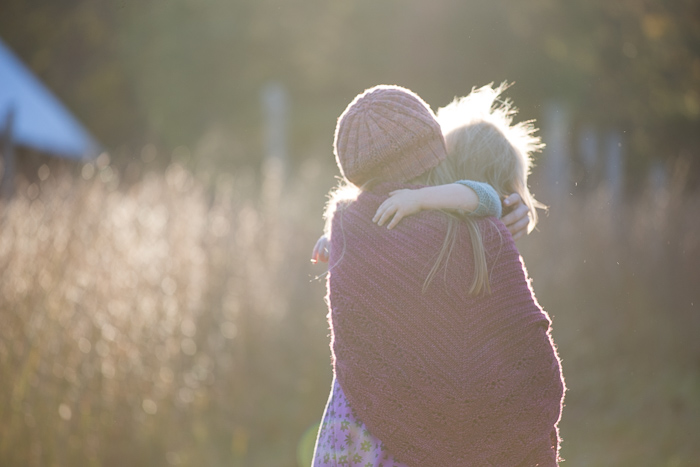 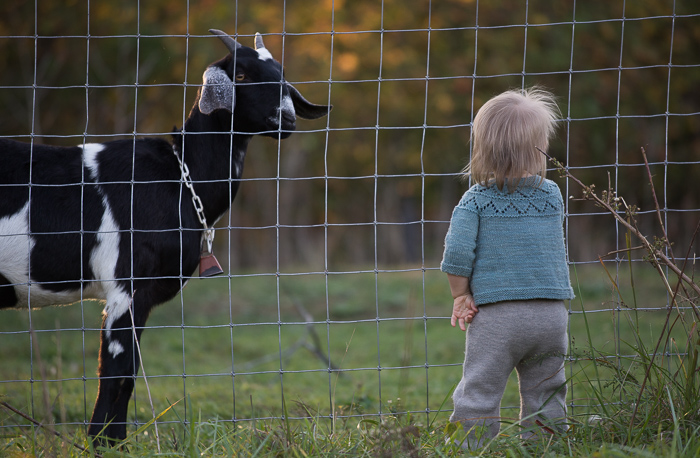 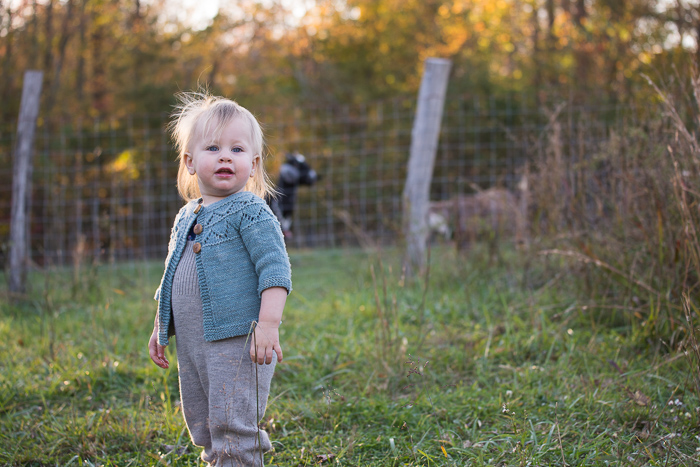 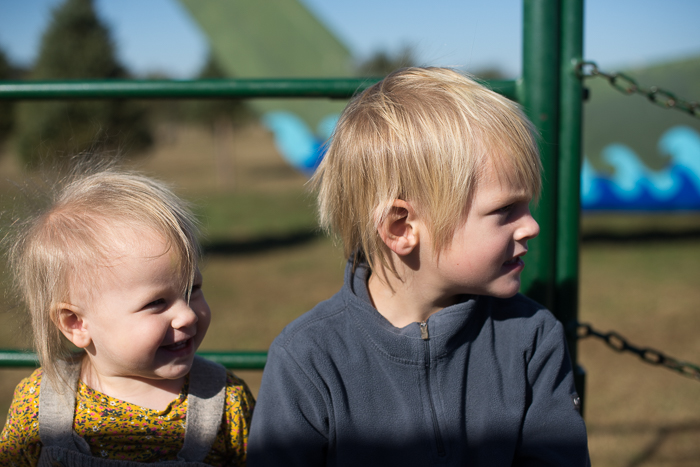 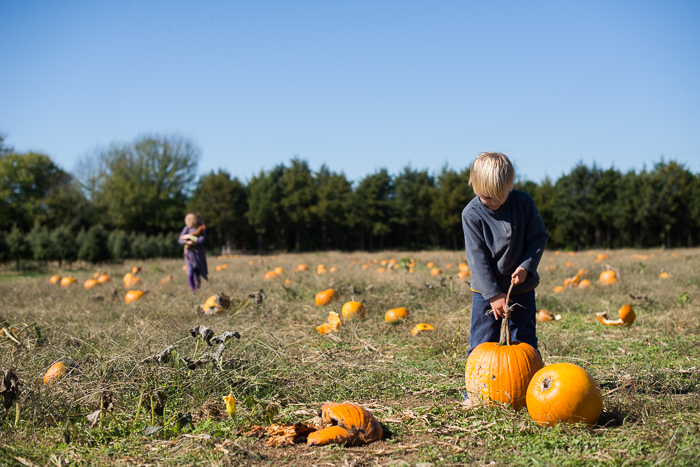 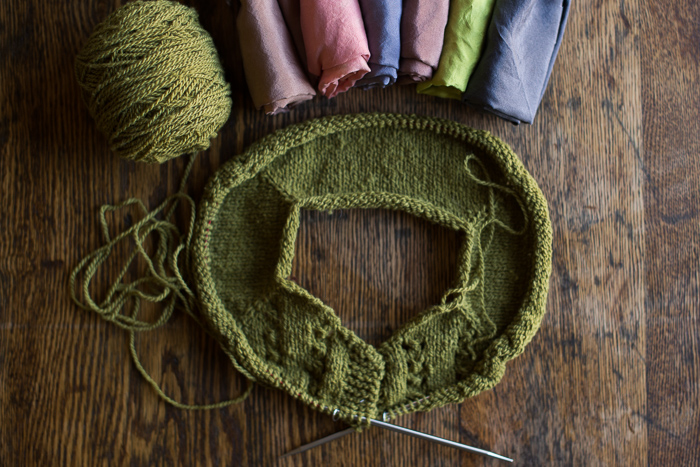 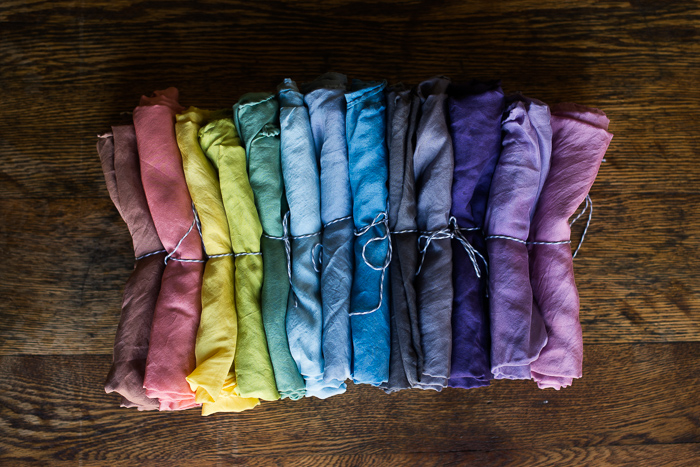 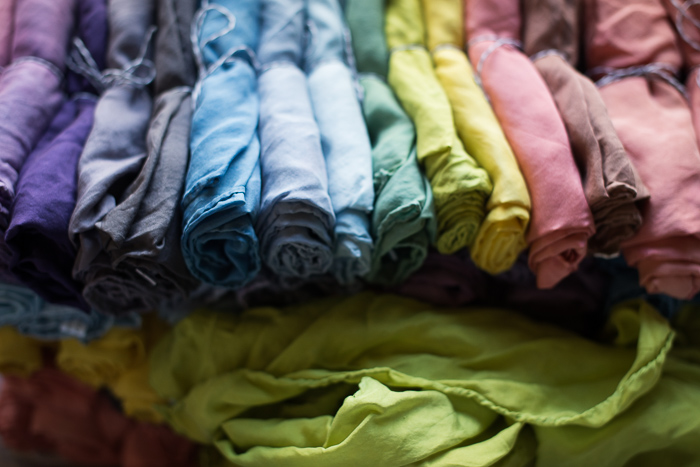 So, we’ve had another interesting week…

Amongst other minor calamities, our kitchen sink drain is completely backed up (again.) Hoping not to pay a plumber hundreds of dollars, Jonny made a Craigslist search looking for a 50 foot drain snake. He found one down in Richmond and sent a text about it. A reply came and a price was settled upon. The guy selling it suggested that Jonny meet him at his warehouse at 7 p.m. Jonny googled the address and called me in to see the street view of the warehouse. It looked abandoned and sketchy. I told him something along the lines of, “No way are you going there. I’d rather pay a plumber than send you to your certain death.” Jonny looked for a public place nearby and saw that there was a Sugar Shack Donut shop down the road. He sent a text suggesting meeting there instead of at the sketchy warehouse (he called it that in the text!) and the guy said that was fine.

About an hour after Jonny left, I called him to check in and see if he’d arrived yet. He told me that he hadn’t. Then I asked how he knew this drain snake was even new. He said that the picture on the ad showed the price tag and mentioned that it was originally purchased at Lowe’s, and hadn’t been used. I asked Jonny why the guy didn’t just return it rather than sell it for a third it’s value. He told me that the guy claimed it had been a gift so he couldn’t return it. I said, “Yeah, right! It’s probably stolen! Or better yet, this guy just went to Lowe’s and took a picture of it, posted it, and is now going to steal your money!” (Laughter.)  “Park under bright lights!!!  Make sure there are lots of people there and that they can see you!” (How would this man survive without me and my advice?) (More Laughter.)

I told him I’d be calling back in fifteen minutes…

“Where are you parked?”

“Right in front and there is a security camera.”

“Hey, there he is. He’s got his shirt tucked in…hang on a second.”

(I think he mentioned the shirt to reassure me, because obviously criminals don’t tuck in their shirts.)

A few minutes later Jonny picked up the phone and explained that he had the drain snake and all was well.

“Yeah, actually that guy is the landlord for this Sugar Shack and a bunch of other places around here. He was wearing a tie and had his shirt tucked in…That warehouse is where he stores stuff. Someone gave him the drain snake, but he already had one and didn’t need it. He totally could have taken $75 instead of $100, but he’s a businessman, so that’s okay. I understand.”

Jonny spent hours last night, and all day today trying to clear the drain, to no avail. He even cut a hole in the wall in the basement to create another access vent for the drain pipe closer to the clog, but still no luck. He’s going to work on it for a couple hours in the morning, but after that, I guess we’ll be calling a plumber after all. Unless it works…Pray that it does?

We’re taking a break tonight, and I’m hoping to work on that little green Sunday Sweater for Mabel…

p.s. Before things went downhill, I got all my naturally dyed playsilks listed in our shop. I’m still working on yarn and I’ll let you know when I have that ready to go! So many pretty fall colors…I can’t wait to show you!

p.p.s. I know this post is a little silly, but you really do have to be careful with Craigslist!