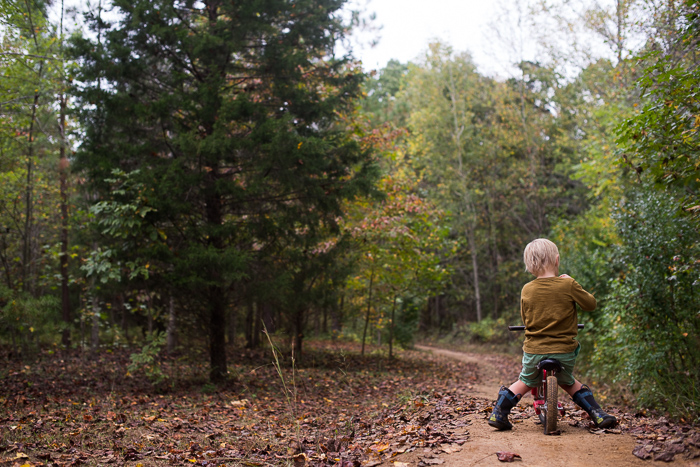 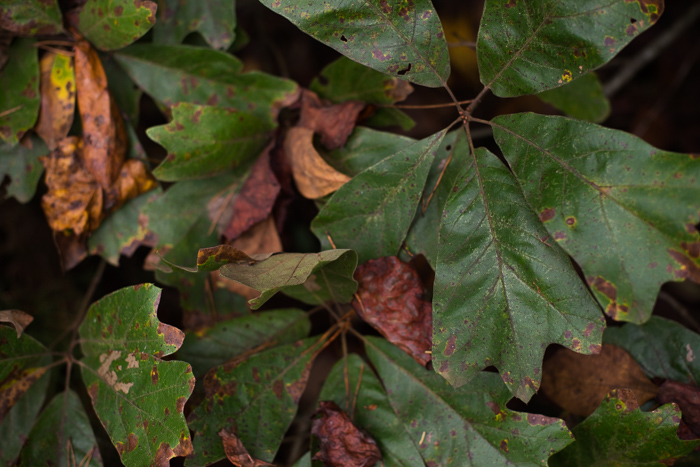 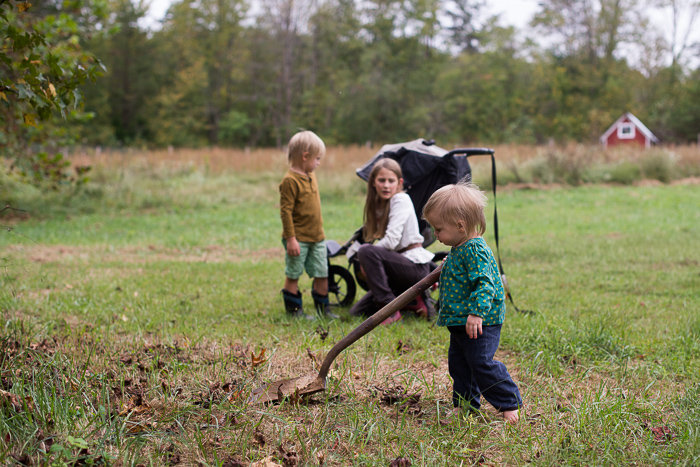 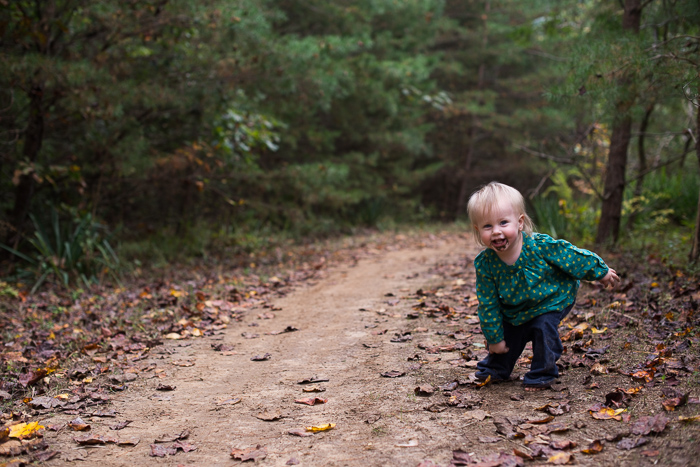 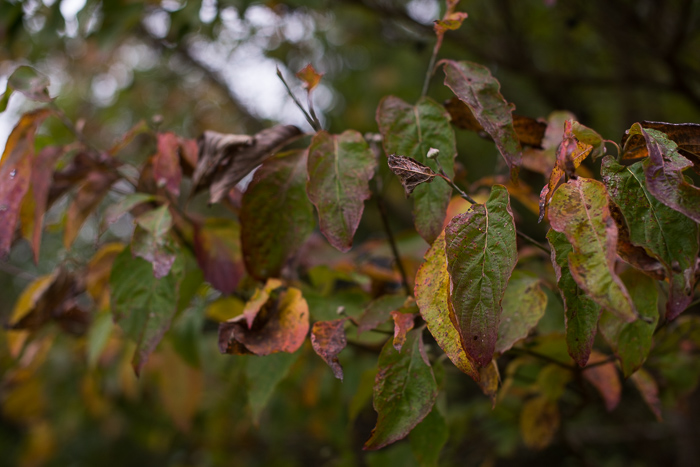 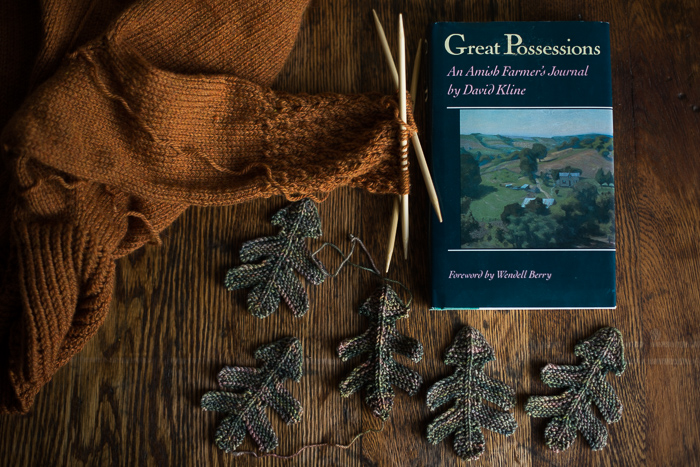 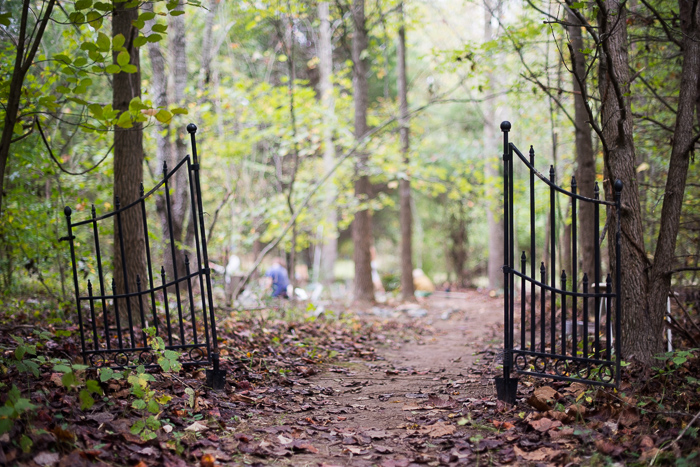 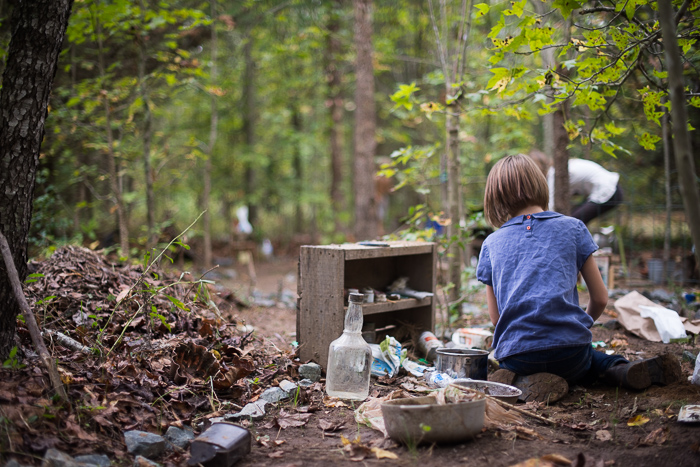 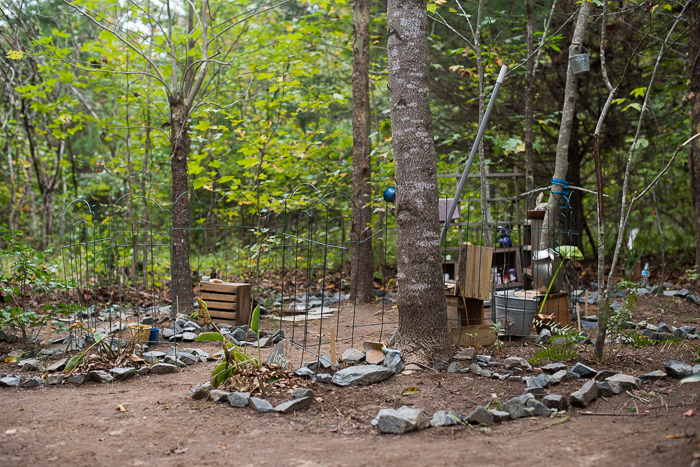 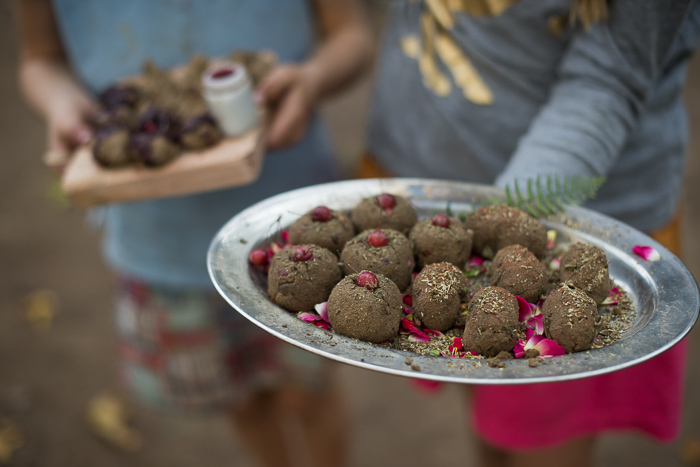 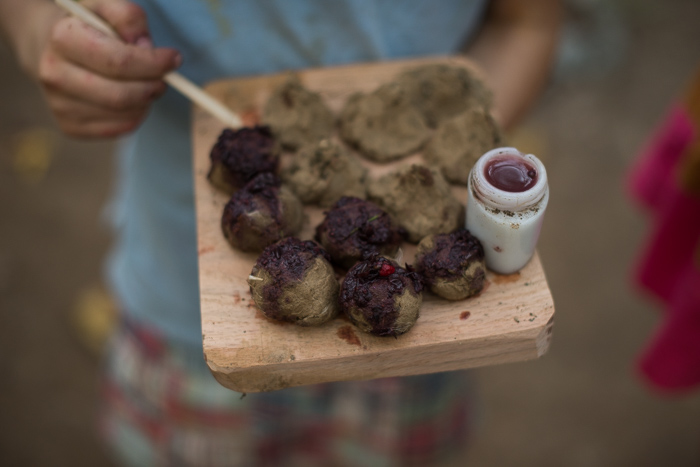 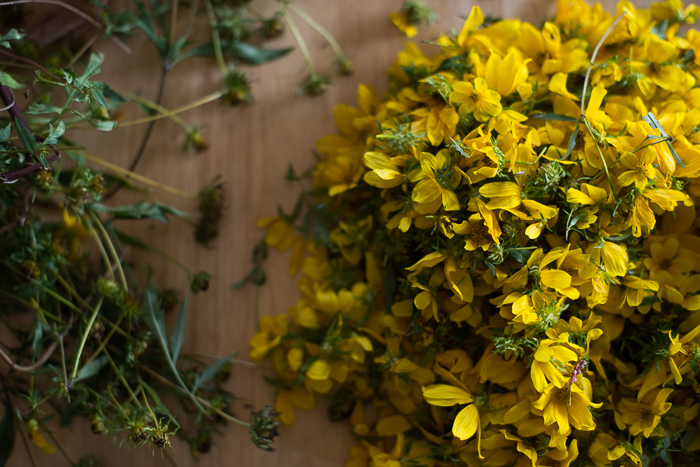 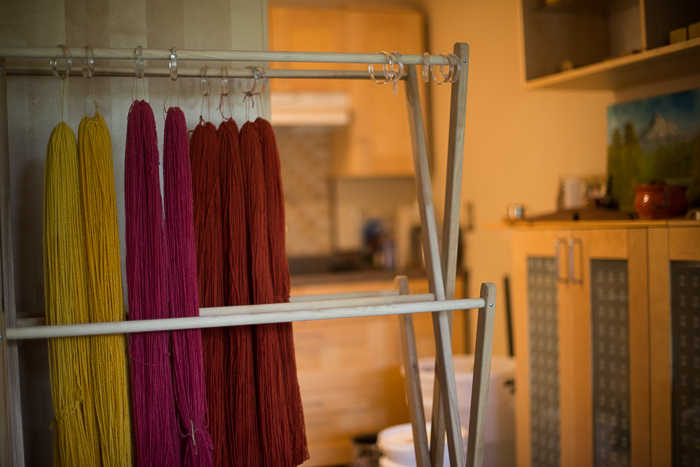 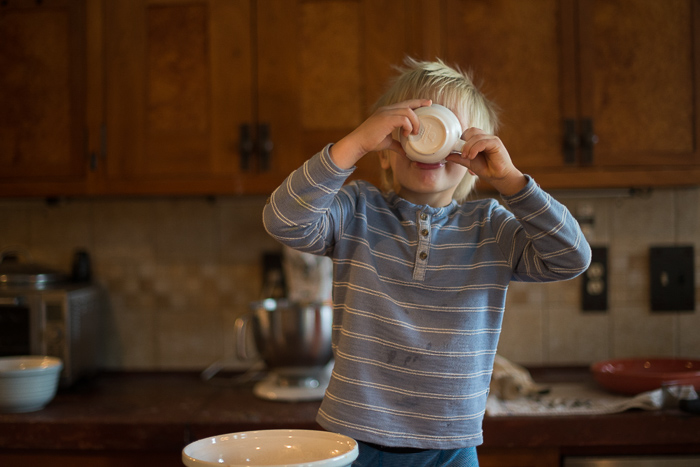 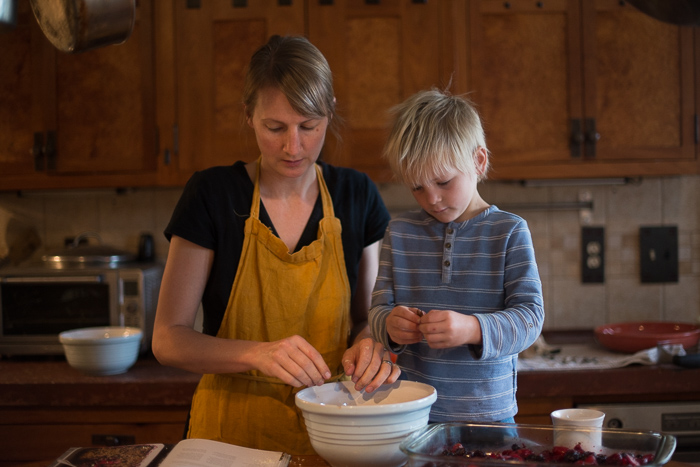 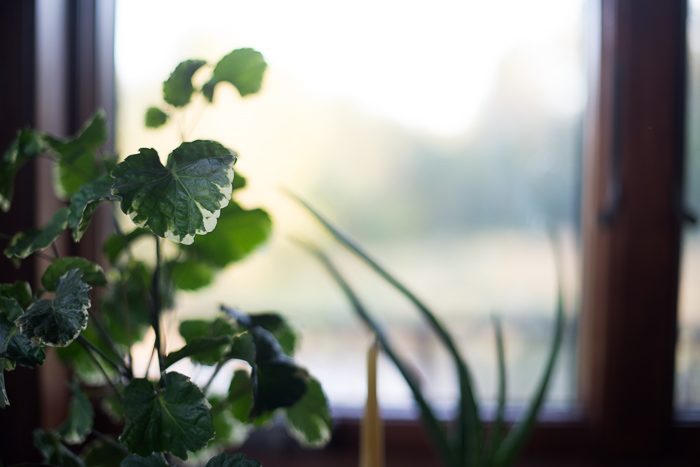 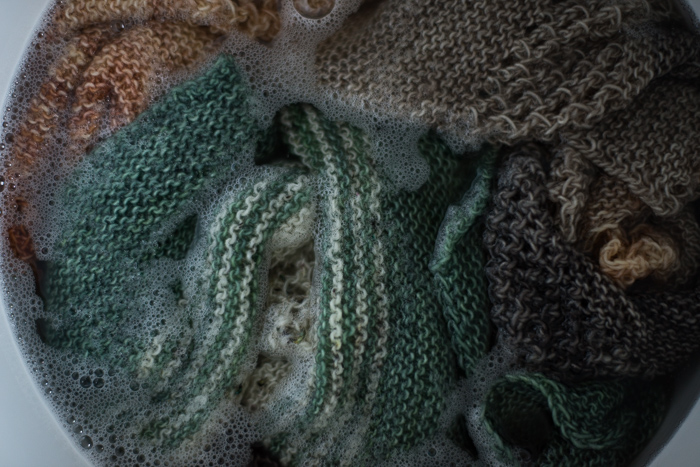 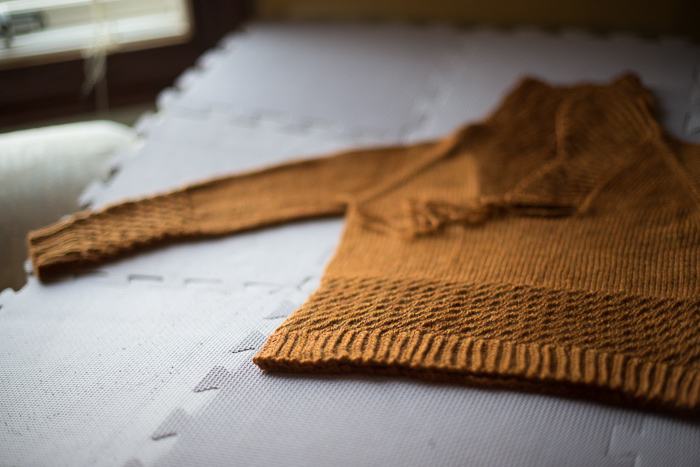 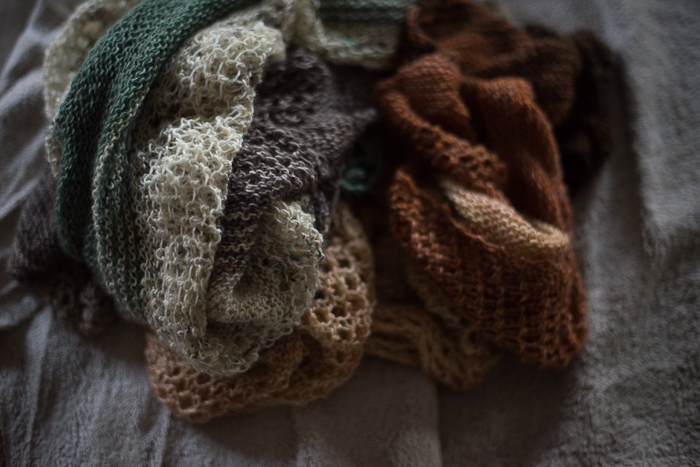 An alternative title to this post could be, “Bodily Harm,” or more creatively, “Bad things that happened this week.” But, “New Chapter” sounds so much nicer, and does apply just as well to recent maladies and events.

Last week, we bought the house we’ve been renting for the past ten months. The events leading up to that, including, but not limited to the sale of our previous home, have been (understatement) very stressful. But now it’s done, and I’m happy and relieved, but unfortunately, I’m also extremely itchy. While planting bulbs last week with the help of some friends, (I’ve planted hundreds of them in recent weeks), I evidently encountered poison ivy. My hands are currently a lumpy, leathery, oozing mess. Five days post exposure, I still have new bumps emerging. The itching and burning has been so bad that it keeps me awake at night. Based on what I read in the information that came with my tube of Zanfel (recommended by several friends) I must have handled the roots of poison ivy, which are worse than the leaves! I had no idea. I feel certain that having daffodil and crocus lined woodland paths this spring will be worth this week’s pain and suffering. Thankfully, I think I have turned a corner and am on the road to healing.

But that’s not all…I also stepped on a double pointed knitting needle this week in the most bizarre, freak accident I’ve ever had. I don’t want to make you sick, so I won’t go into detail, but it was worse than you would imagine. So bad that Beatrix passed out. AND I learned today that I need a root canal and a crown. I called my sister in tears over that news, and then apologized that all week I’ve been calling to tell her my problems. She replied that she LOVES it when I call her and tell her my problems, and I think she was being sincere. Sisters are irreplaceable.

But, it certainly hasn’t been all bad. My younger kids are spending so much time in their new little outdoor town called, “Mulberry.” Their latest game is a mud pie version of The Great British Baking Show. I believe the “buns” pictured above were for a competition that involved making six sweet, and six savory buns. Beatrix told me, (in utter seriousness) that she was “Sticking with simple for her savories.” I told her that was a good plan, as long as they were perfect. (None of that will make much sense if you haven’t watched the show. If you haven’t, you should!)

I have a tendency to daydream, and when I get that look in my eyes, Jonny often asks me what I’m thinking about. This week the answer has frequently been, “Shrubs.” I’ve been working on landscaping a little each day. It’s a wonderful feeling knowing that this place is ours now and we will likely be here for many years to come. I’m putting a lot of thought into what I want to grow here. Almost makes me forget about my poor itching hands.

Oh-and knitting! I finished Job’s birthday sweater, tried it on him, and realized it was too small. I took a little break to add to my collection of knitted oak leaves before ripping back on the sweater to add length to the sleeves and body. Sometimes it’s hard to face needing to rework a project like that. But, I am really excited about this knit and it was worth the extra work to know that he’ll be able to wear it for longer. I also finally wove in all the ends on my Find Your Fade Shawl (while waiting at the dentist’s office with knots in my stomach). It’s blocking now and it must be ten feet long. HUGE! I am so, soooo happy to be finished with that project. I can’t say that I enjoyed knitting it, it just went on for too long, but I do think I’m going to love wearing it.