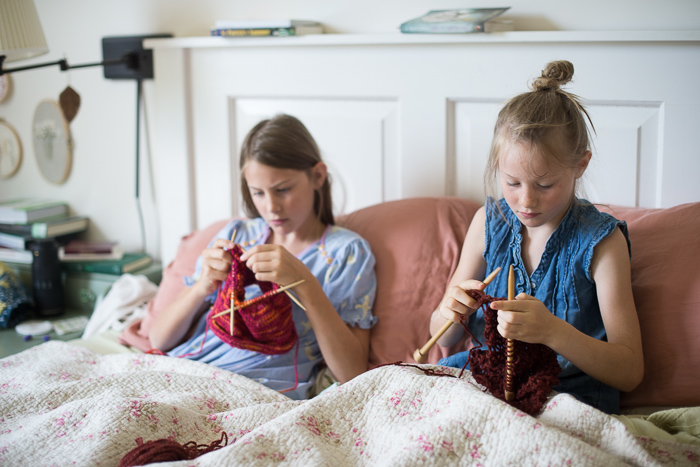 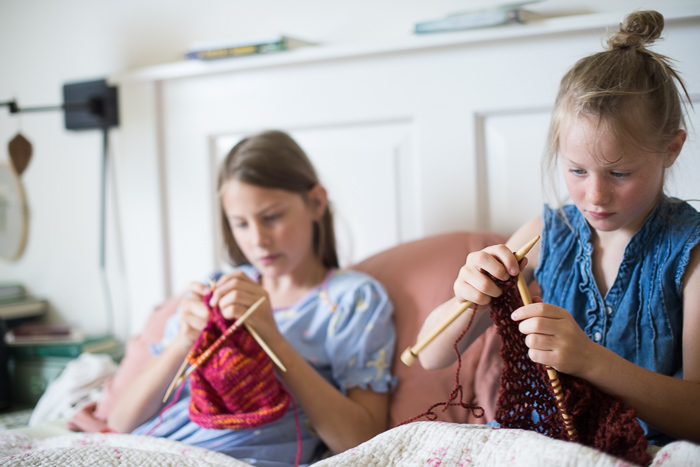 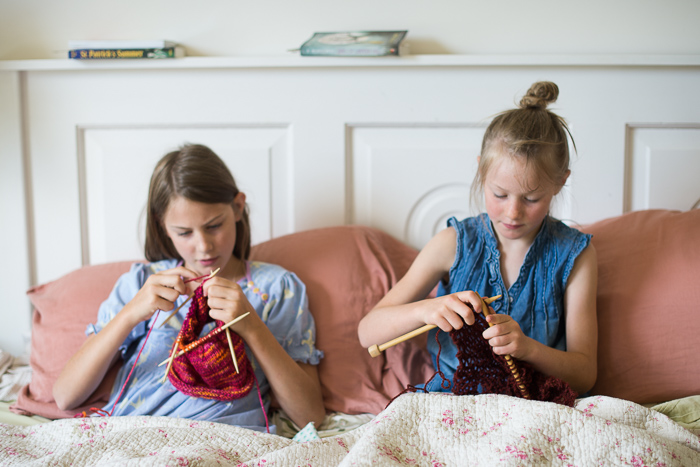 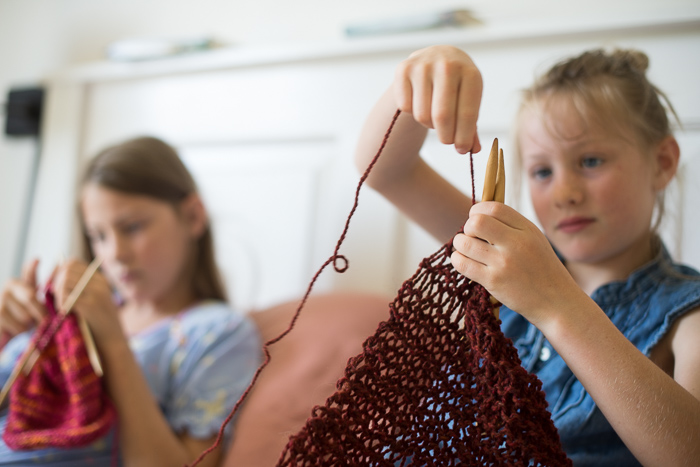 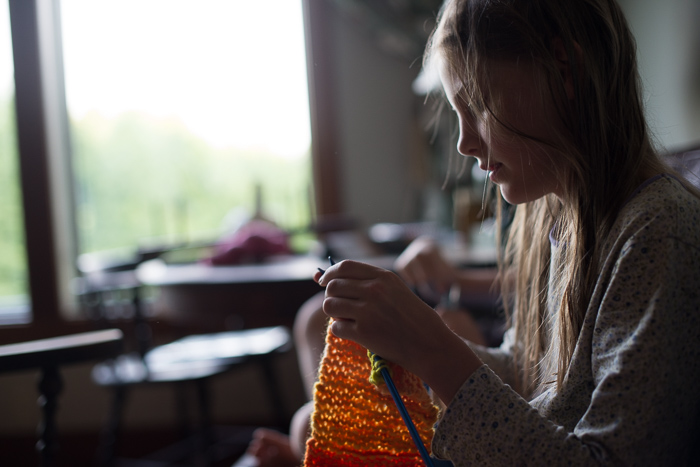 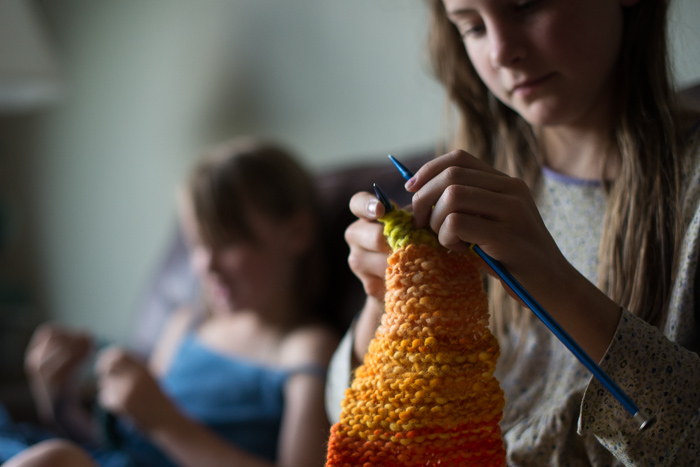 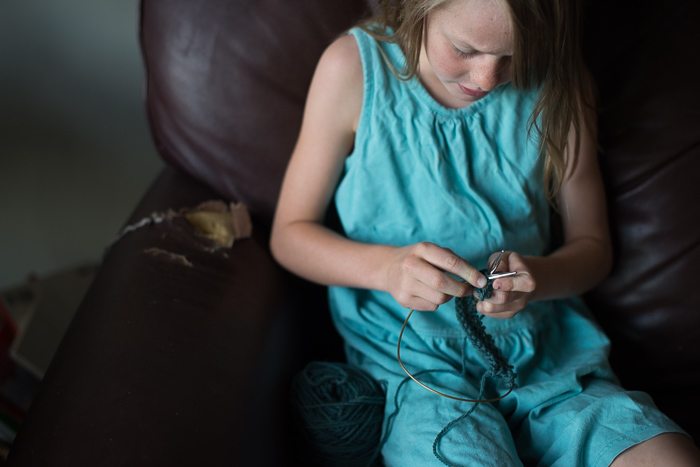 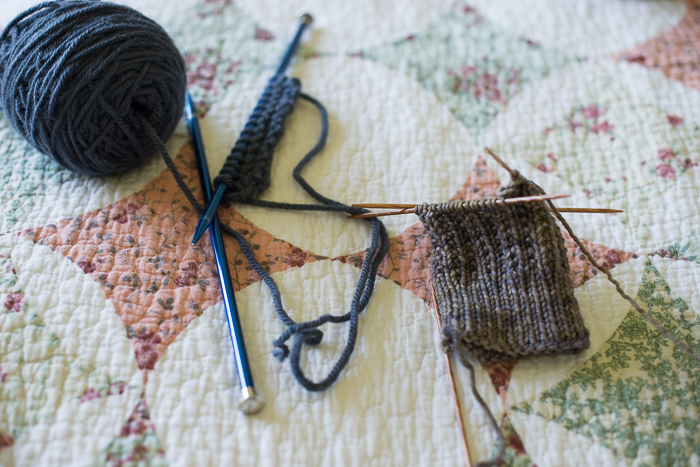 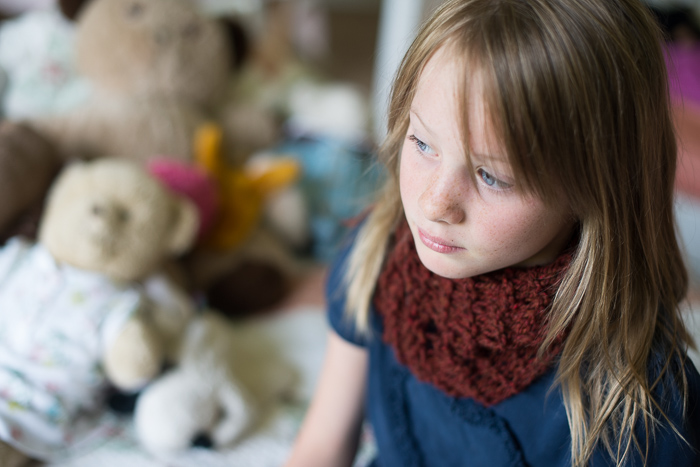 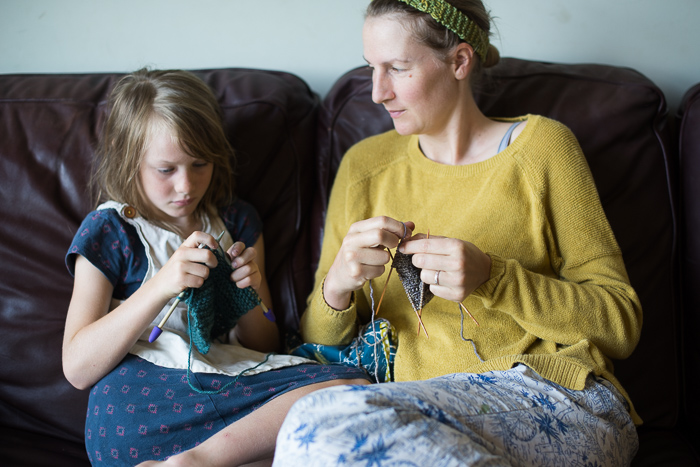 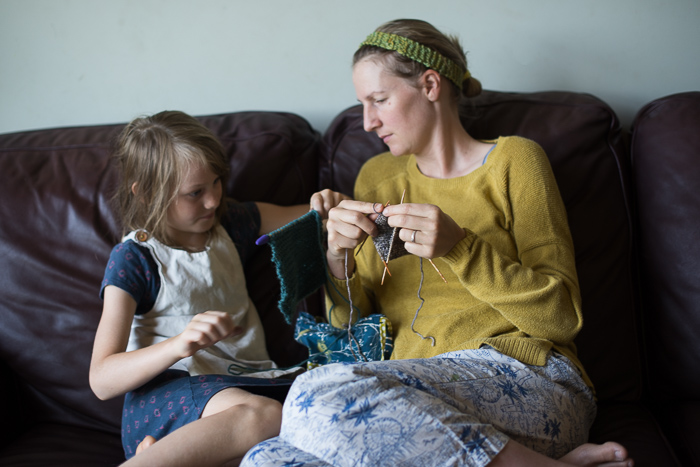 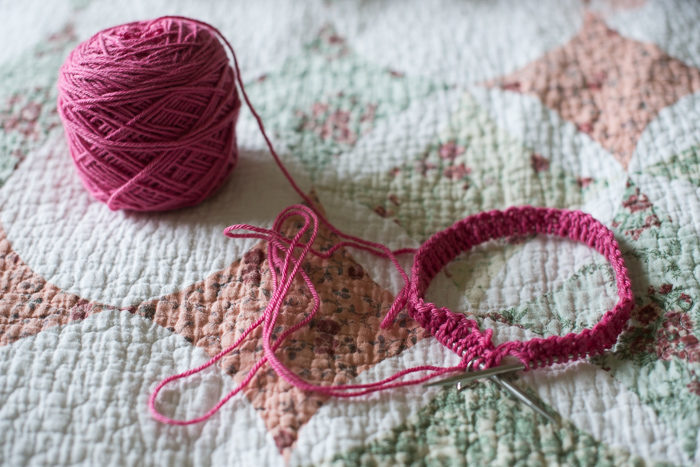 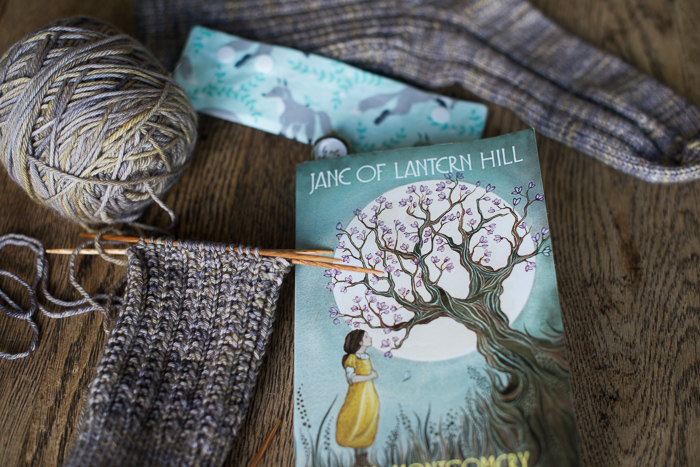 I suspect that many of you will be relieved that I chose not to photograph and share the copperhead snake that we encountered last week. The snake warning system is outdated at this point and many aren’t aware of it, so I try to be considerate. 😉

Anyway, we were pulling up to our house in the van when Gabriel commented, “I think there was a snake back there on the driveway…”

Sure enough there was, and I had run over it’s tail. He and Keats ran to check it out and announced that it was a copperhead and it wasn’t dead. So, I did the sensible thing, turned my van around and headed back up the driveway to hit it again. Of course, I missed. It’s harder than you’d think to run over a snake on purpose! Seth gleefully came to the rescue with his pellet gun, shot it square between the eyes, and declared it dead. I called Silas and Job out to educate them on the dangers of the copperhead snake, wanting them to be able to properly identify them. You know how my kids are: always grabbing snakes, bringing them in the house to show me, and just generally not being afraid of them.

We left the dead snake lying next to the driveway and the next morning it was gone. While I am sure it simply became part of the food chain, I can’t help but imagine that it resurrected and is now lurking around the house.

(Not a warning, just a slight shift in topic. Don’t worry!)

There is a LOT of knitting happening in my house right now, and I may owe some of that to the copperhead snake. On a recent afternoon, looking up from a scarf she’s working on, Beatrix told me, “I’d be outside if it wasn’t for that copperhead.” I think there’s more at play though. Knitting seems to finally be clicking for her, and I do believe she’s genuinely enjoying herself. Larkspur has turned a knitting corner as well, and I think she’s ready to start reading patterns and knitting more complicated objects.  The other night when I asked her why she hadn’t finished her math assignment she explained, “Every time I came up to my room to work on it, I would see my knitting and get distracted and start knitting…” I replied, “I totally understand. That’s the reason I have a messy house and a pile of knitted shawls.”

At any rate, between math and copperhead snakes, my girls are knitting up a storm. At one point on a recent evening, Larkspur, who couldn’t put down the scarf she was knitting said to me, “How could you, Mommy!? You’ve gotten us addicted to knitting.” I told her, “Well, better knitting than cigarettes and whiskey!”

p.s. I’m finally working on the second of my pair of Stepping Stones socks and they match the book I’m reading, Jane of Lantern Hill! You know how much I love it when that happens. 🙂