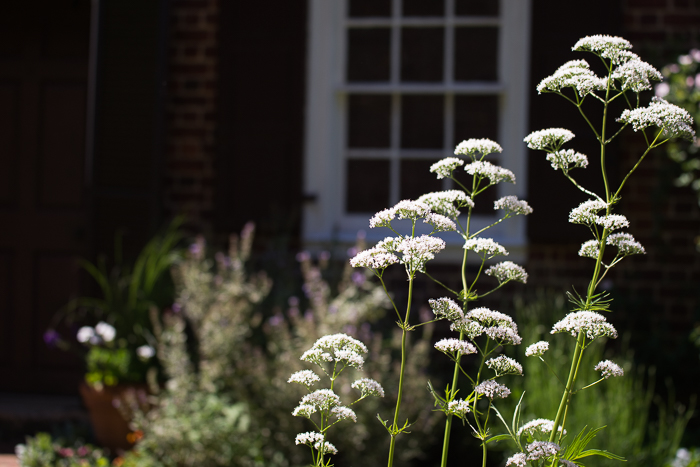 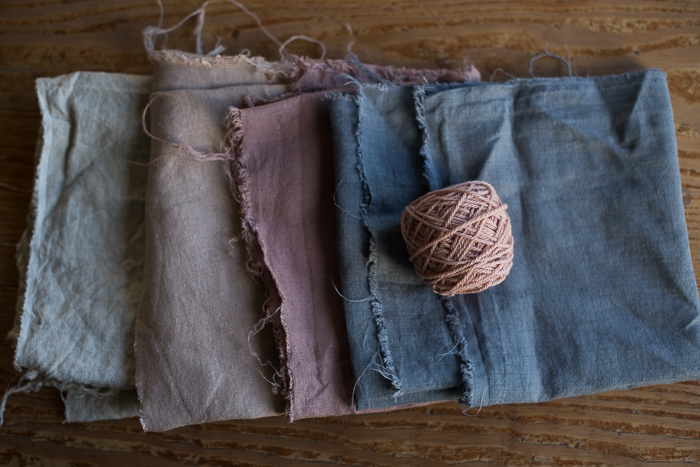 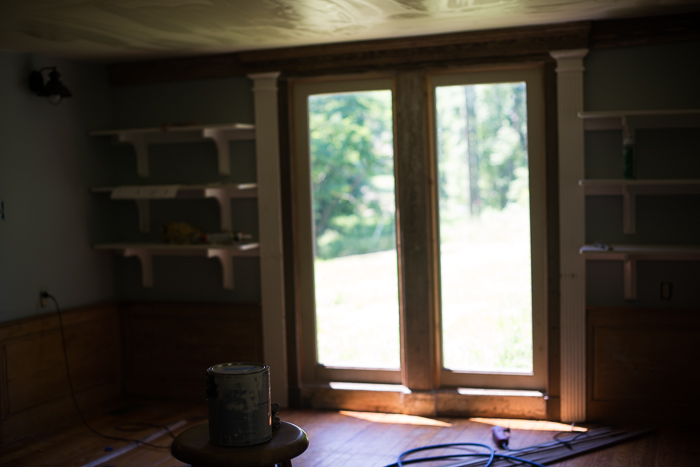 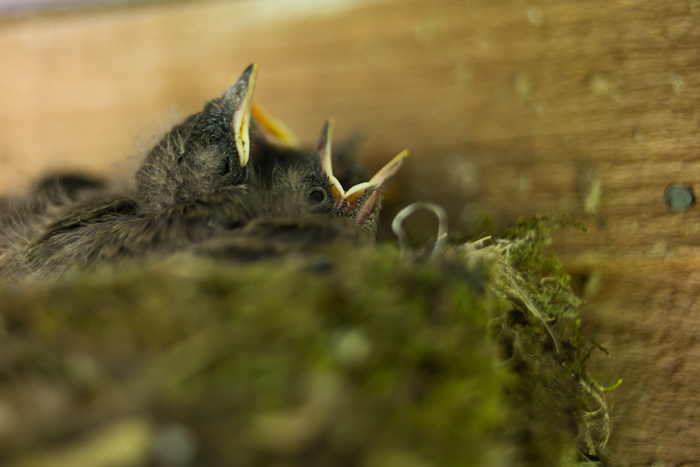 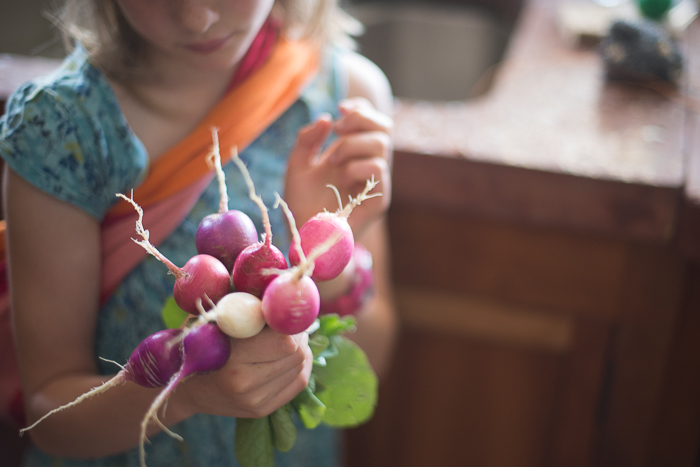 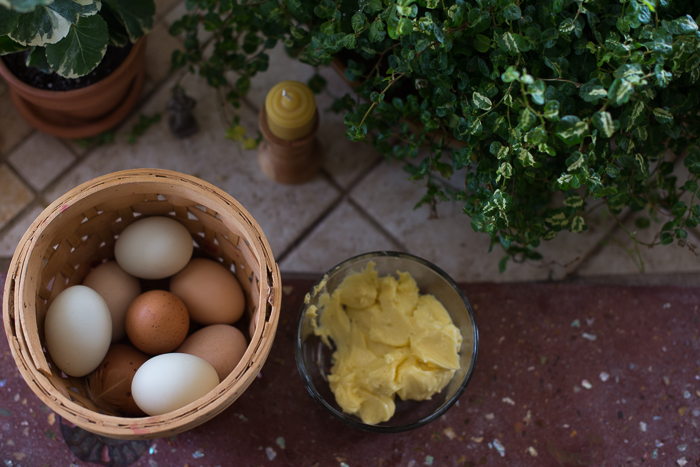 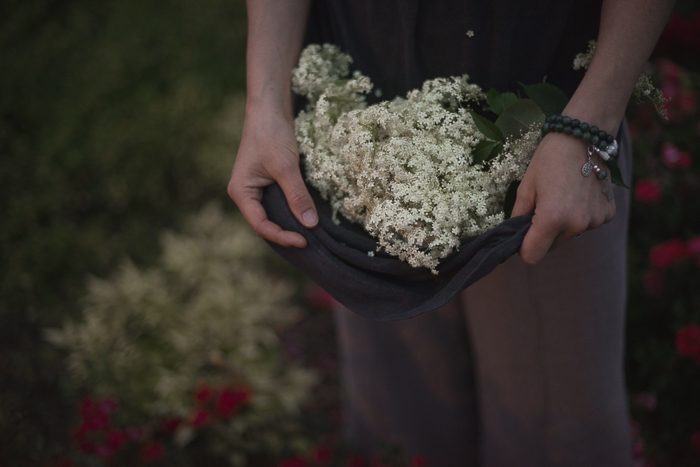 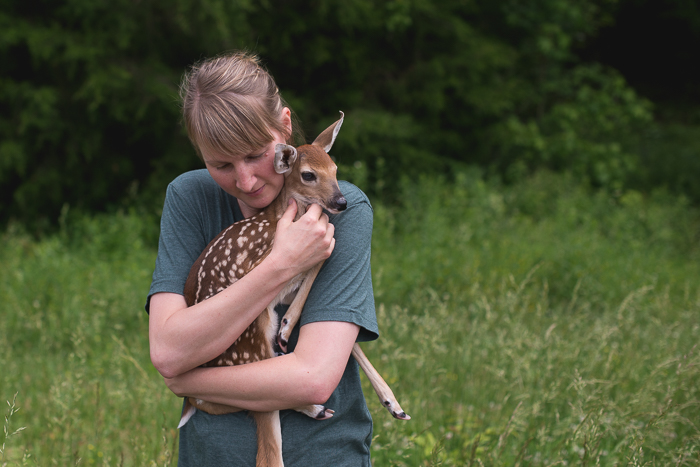 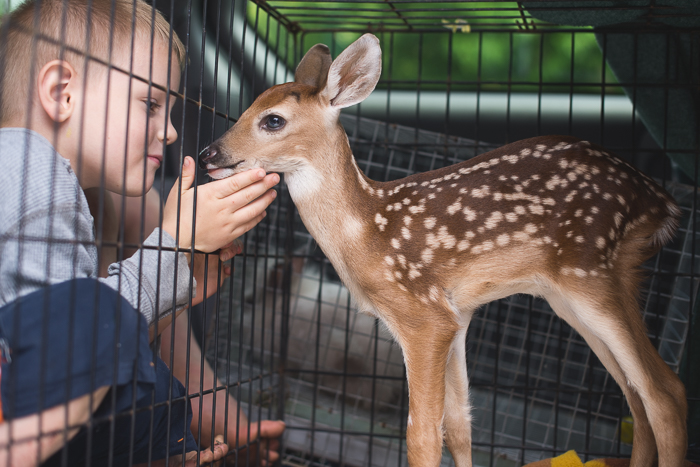 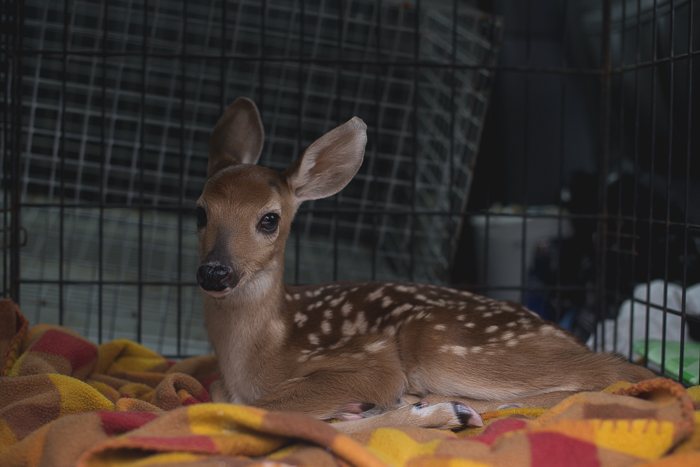 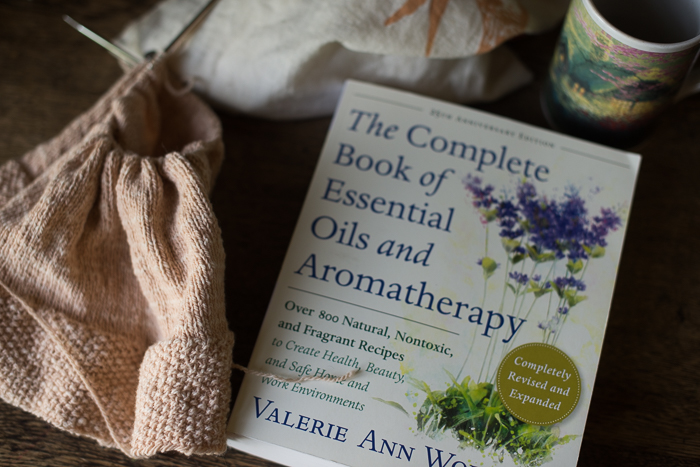 One day, when I was a little girl, about seven years old, I held a baby lion at a shopping mall in Gadsden, Alabama. It’s somewhat hard to believe that this was ever a “thing,” but it was. That day, I happened to run into my best friend, Amy, from a grade or so ago, which was kind of crazy because I didn’t live in Gadsden, and neither did she. Our parents decided to pay for us to have our picture taken holding the baby lion. I never saw Amy again, but I still have that photograph. And while I don’t agree with using wild animals in that way, as a little girl it felt like a dream come true.

Over this past weekend, I had a similar experience with an orphaned fawn. Though this time it was a “not for profit” deal. We spent a few moments with the baby before she was driven to a wildlife rehabilitator. I kept it together, but honestly, on the inside I felt a little like Kristen Bell when she realized she was going to meet a sloth. (That’s a youtube link) Once the little fawn left, I told Jonny that I might burst into tears. Not because she was gone, but because I had the opportunity to interact with her for those few minutes. I just have this thing for spotted fawns. I LOVE them. It’s part of the reason we try to go to Big Meadows at least once every summer. You’re almost always sure to see them on the meadow during the summer months. Anyway, that was the best day I’ve had in a long time. I felt like a little girl again. I know I’m super corny, but I’ll never forget that little fawn.

Of course, I also get really excited about things like homemade mayo. I made some over the weekend, because I’ve been buying the healthy stuff made with avocado oil for the few of my kids that eat mayo, but it’s just too expensive. Making my own was easy, and since I used a yolk from one of our free range chicken eggs, it was yellow like butter! Gabe didn’t get my excitement. He said he’d rather have white mayo. (I followed a recipe from this cookbook.)

Jonny and the boys have been working hard at our old house, getting it ready to sell next month. It’s bittersweet watching all the unfinished projects of recent years getting completed. On the other hand, I get excited thinking about making it all fresh and pretty for a new family. We love that place so much. It’s still hard to believe that we are going to sell it. The elderberries I planted there last year are blooming. I gathered a bunch of the flowers a couple of nights ago and made a tea with some of the flowers. The rest went into the dehydrator. I honestly didn’t care for the flavor of the tea, but it’s supposed to be good for treating illness, so we’ll save the dried flowers for this winter.

Silas’ birthday is this week, and I’ve been working every night on a gift for him, but it’s a surprise and my kids look at my blog, so I don’t want to risk posting a photo. I’ve posted a couple of progress photos in my Instagram stories over the past few days, and will keep doing so. It’s not a big deal, but it feels good to be working on something in secret for him. I’ve also been planning for Mabel’s first birthday which is in less than a month now! I dyed fabric and yarn for a friend to use to make her a little baby doll, and I’m making progress on a little knitted top for her. That’s practically a Yarn Along photo up there, isn’t it? I’m knitting this pattern, and after a few fiction reads, I’m now reading this book.