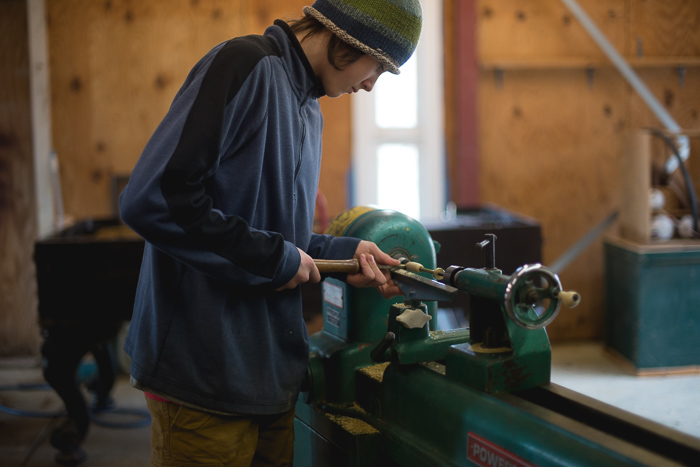 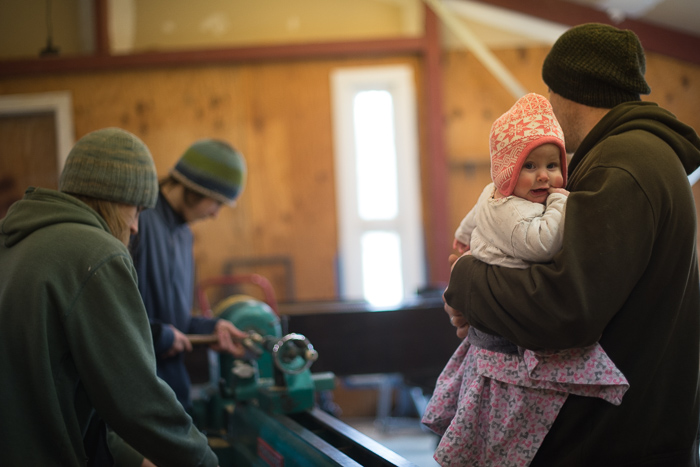 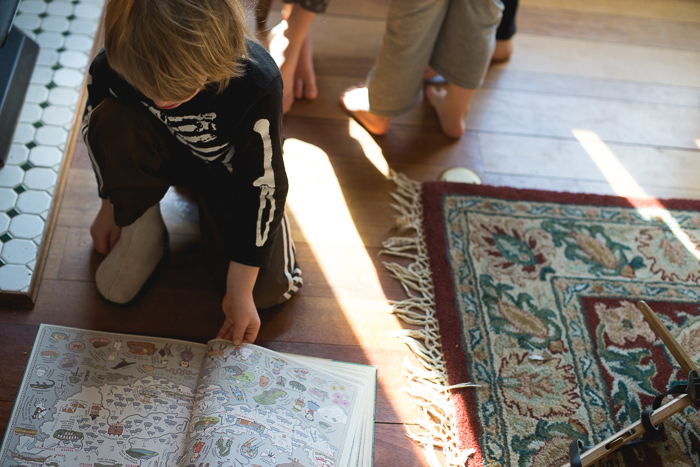 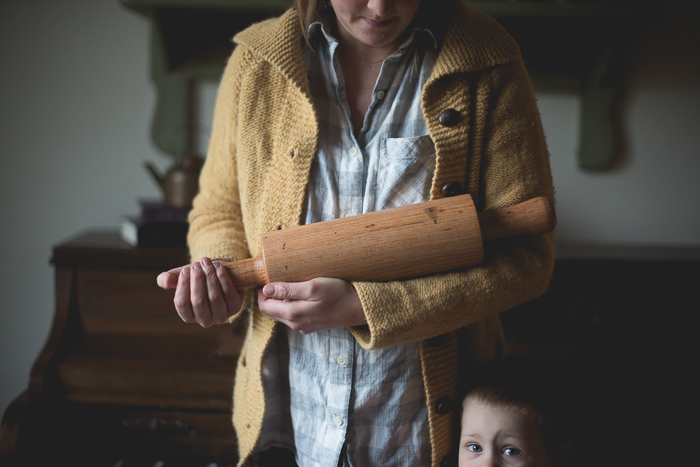 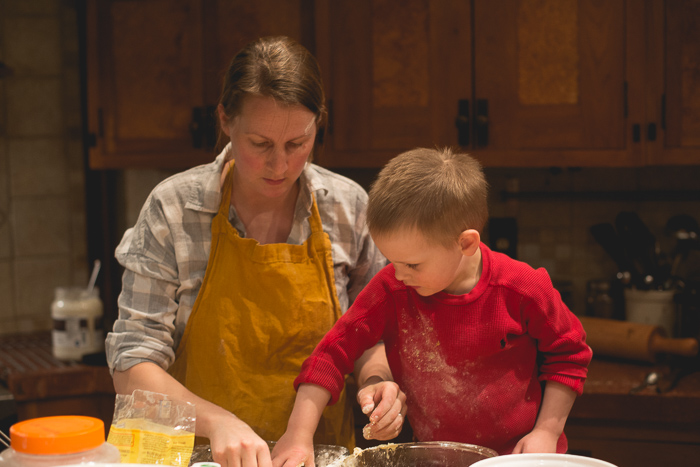 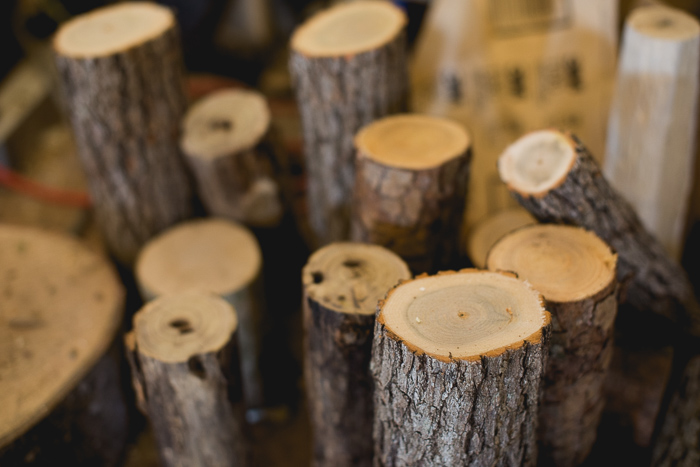 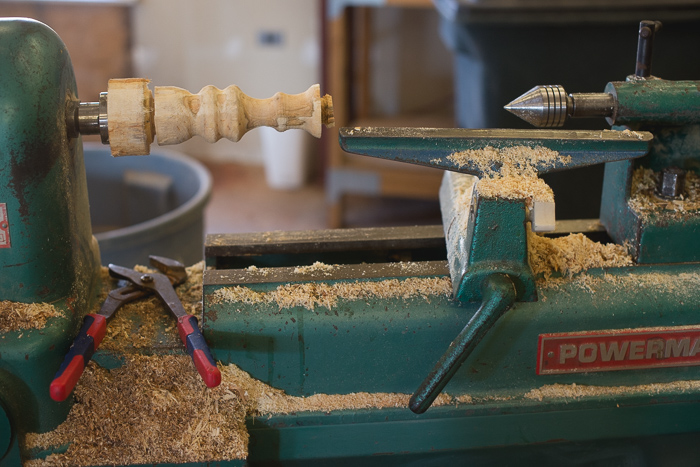 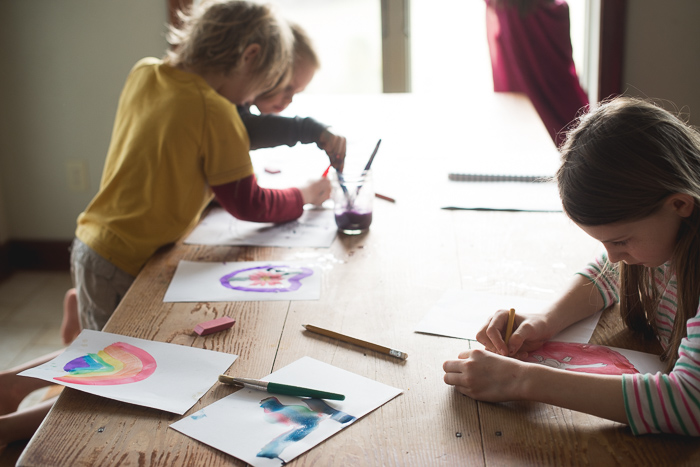 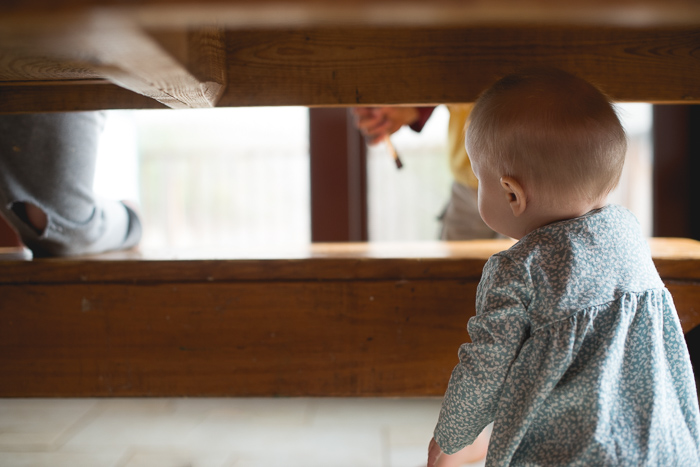 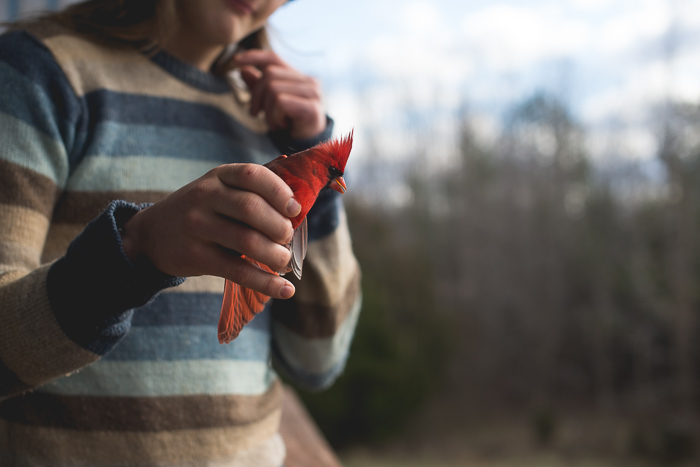 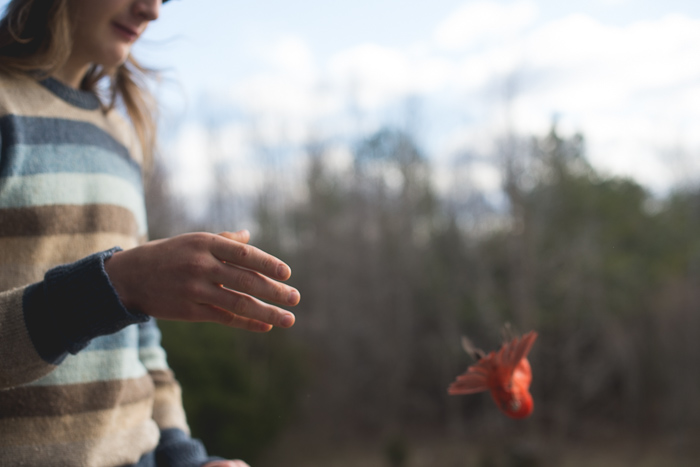 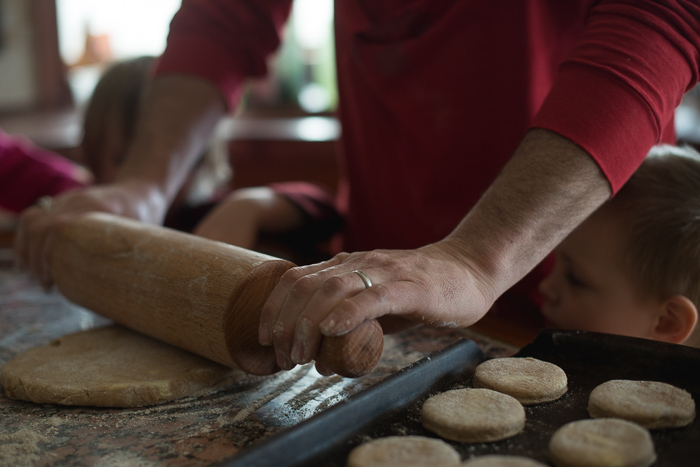 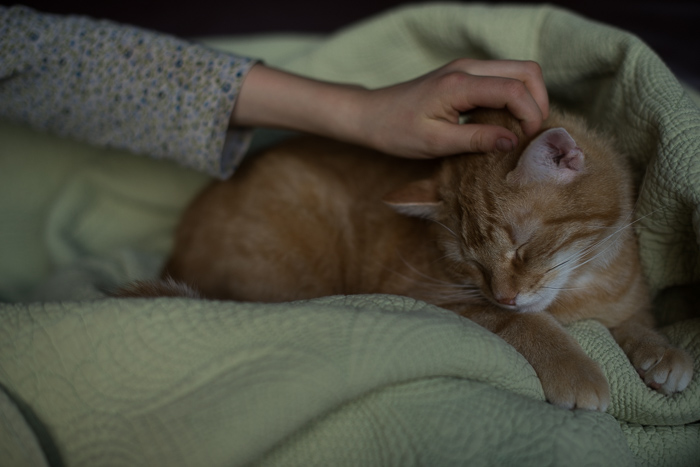 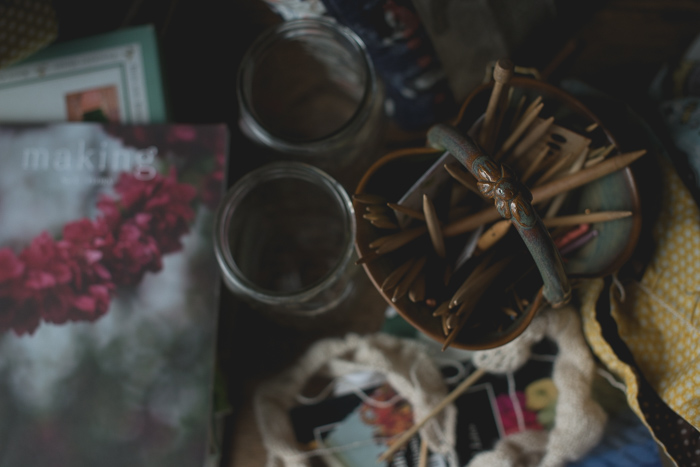 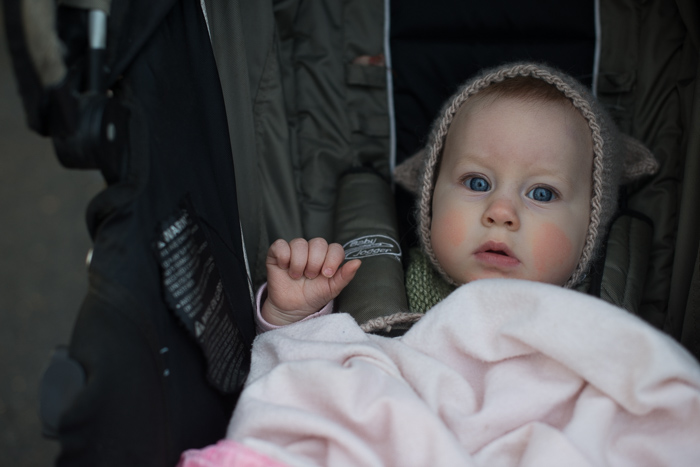 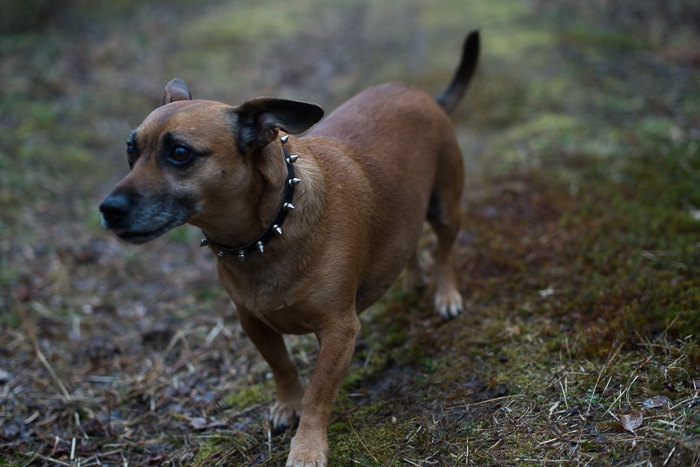 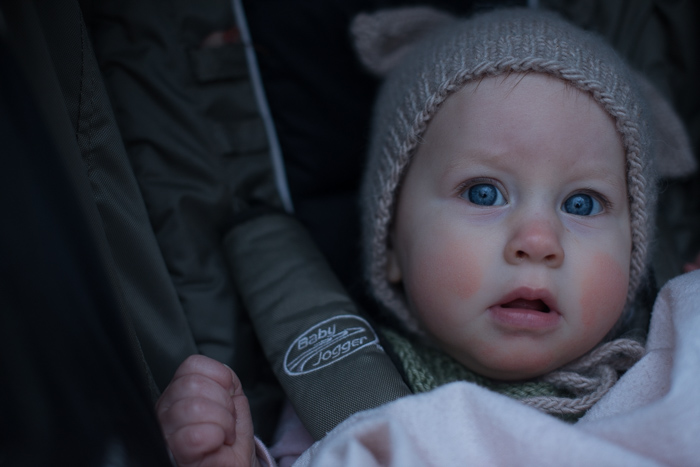 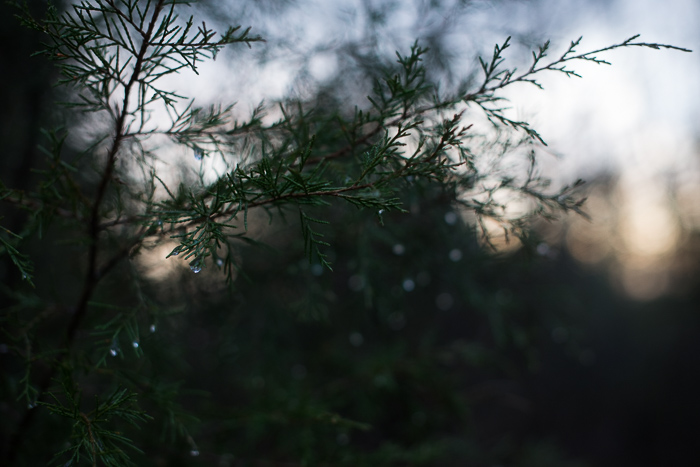 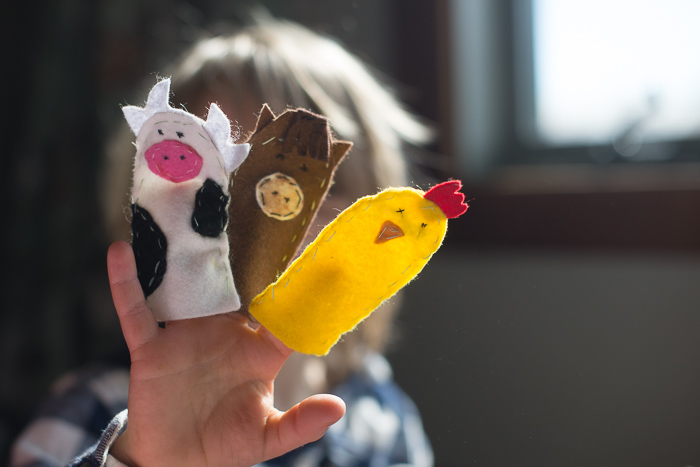 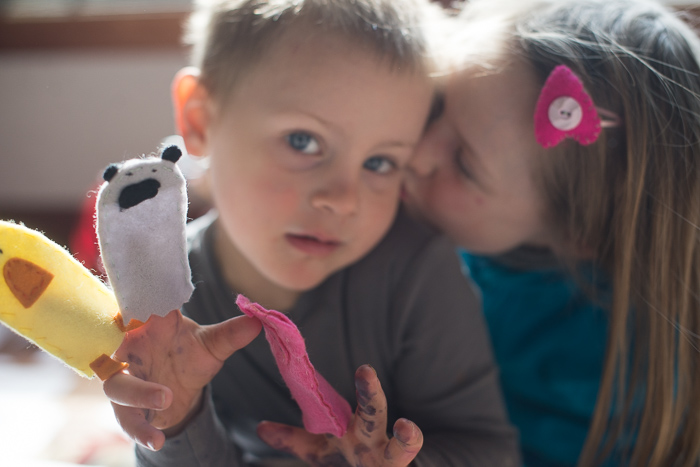 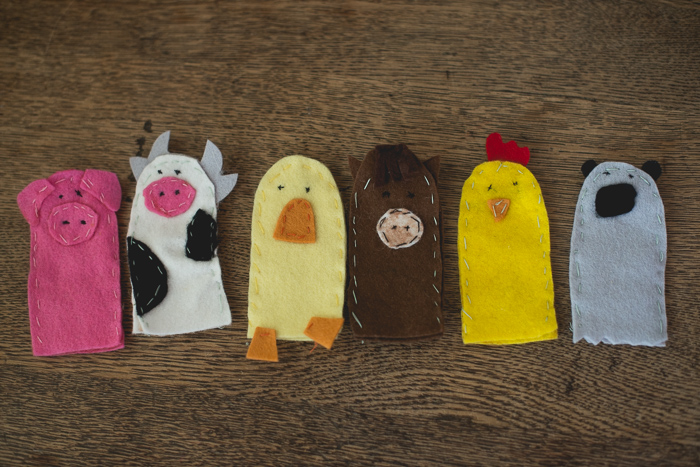 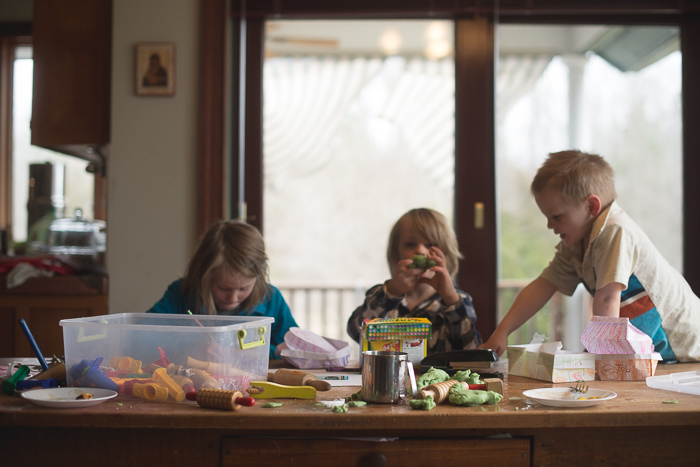 Keats turned fourteen last week and I can’t get over how quickly my children are growing up. He literally towers over me, and at the rate he is growing, will probably be as tall as Jonny (over six feet) within the year. I wrapped up a boomerang for him so he’d have something to open, but these older boys mainly want cash to go towards large purchases that they save for over time. Keats wants a dirt bike, and I am not going to lie, I’m kind of glad he doesn’t have enough money yet. I have to work hard not to be a worrier. It’s good I married Jonny, who has only learned to worry a little bit in recent years. At some point, I guess life just gets so complicated that it’s nearly impossible not to worry about something.

Jonny bought a lathe recently after spending years talking about getting one, and finally finding the deal he was looking for on Craigslist. He and our older boys are spending a lot of time with it, which makes me happy. I like to see them all making things, learning new skills. And in the process they are making chicken bedding! The shavings build up quickly. My first gift from the lathe was a new rolling pin, a giant one. Jonny calls it the rat killer. He made it from red oak, the same tree he’s been working from for years now. There have been shelves, cutting boards, and hopefully one day a larger kitchen table. We’ve gotten crowded at ours!

Larkspur and Beatrix are my little planners now, always eager to prepare for holidays. Larkspur spent weeks getting ready for Valentine’s Day, and even made little finger puppets with a pattern from (affiliate link) this book, for Silas and Job. Valentine’s Day is one that has probably slipped off my radar in the past, but there is no room for slacking anymore. I bought chocolate hearts and was sure to place them in the paper boxes that Larkspur made and decorated for each child to receive their gifts in. I do wish I had some of her holiday energy! She sets a high bar.

I’m sticking to my doctor prescribed dairy and egg-free diet (still gluten free too), and walking every day. We have a long driveway here along with paths in the woods, so I am getting out the stroller on these strangely warm February days we’re having. I feel pretty good, though it’s hard to really measure because Mabel has been sick most of the past month and I am not getting nearly enough sleep. I feel kinda good, kinda bad, if that makes sense. I think that it’s hard to make any sort of big life or diet changes during the first year after having a baby. I’m doing my best though. Mentally I’m much better, and that is my main concern. I have stopped thinking about butter constantly, so there’s some sort of progress. 🙂

p.s. That cardinal was trapped in our garage, and couldn’t figure out how to get out the door, so Seth helped him.