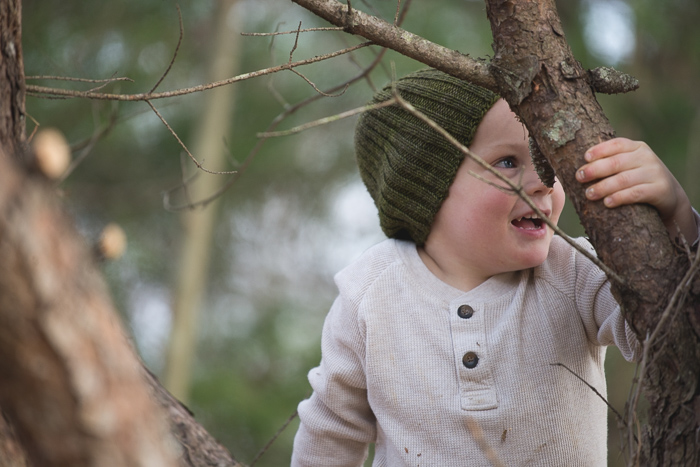 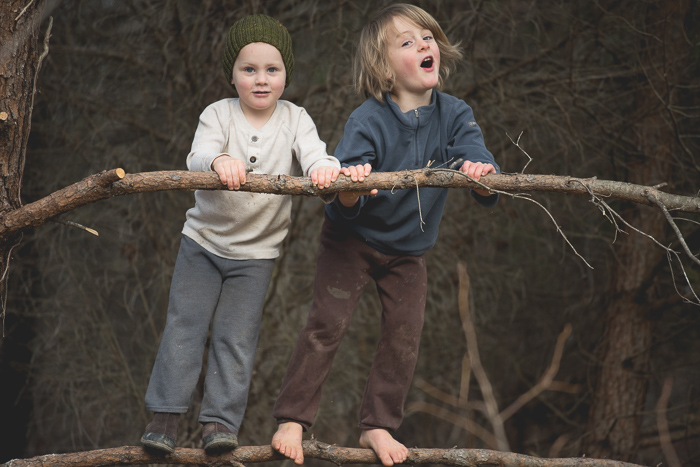 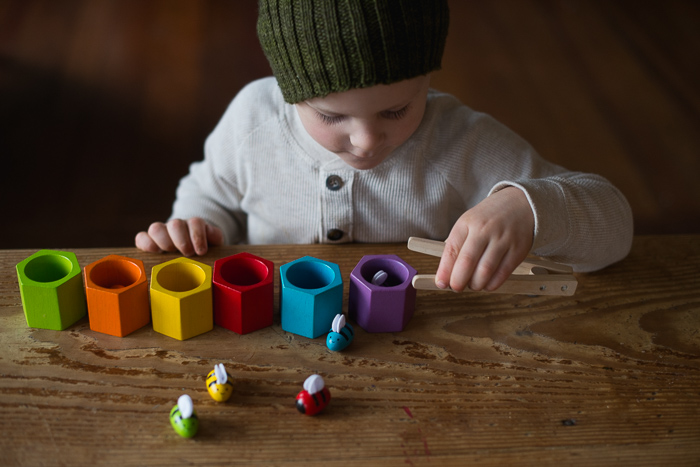 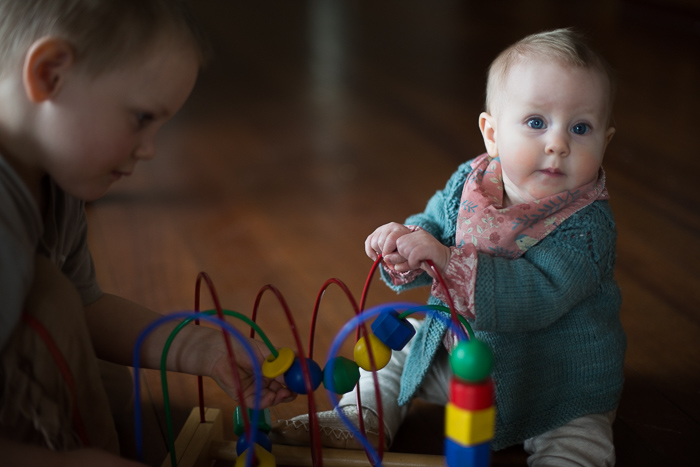 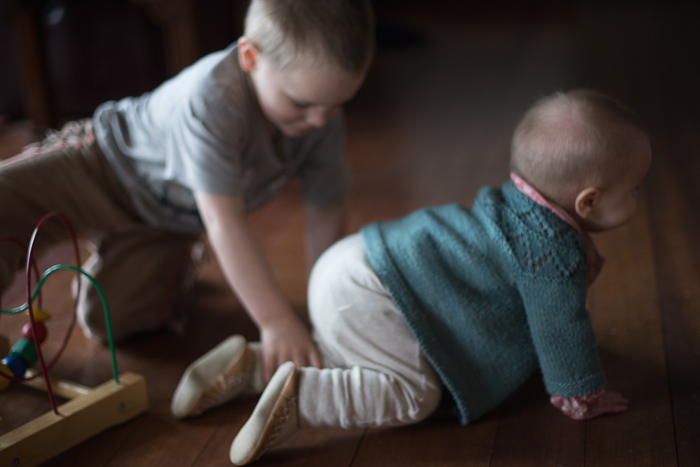 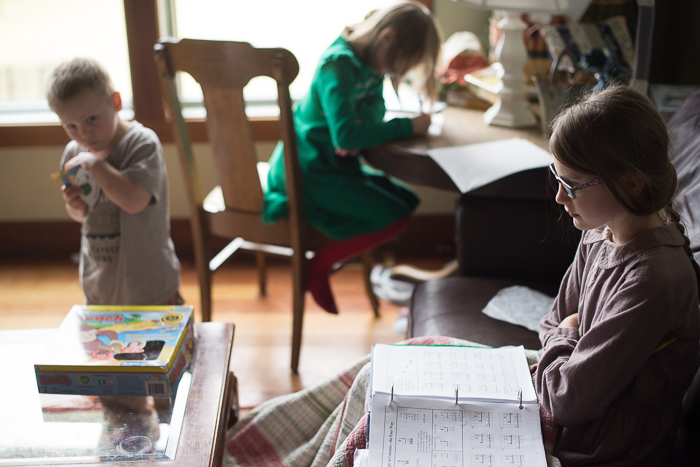 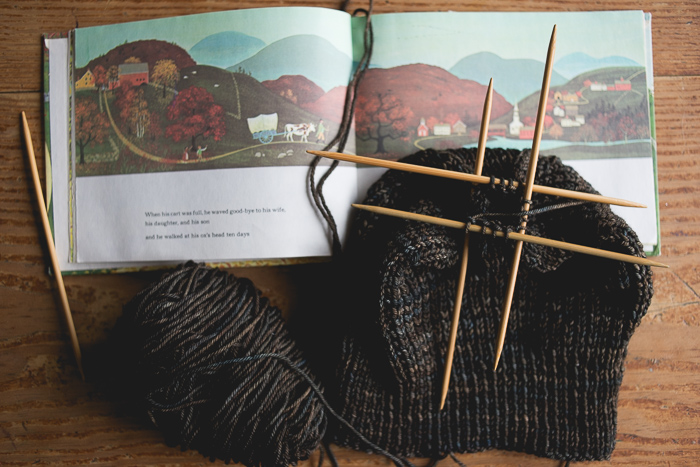 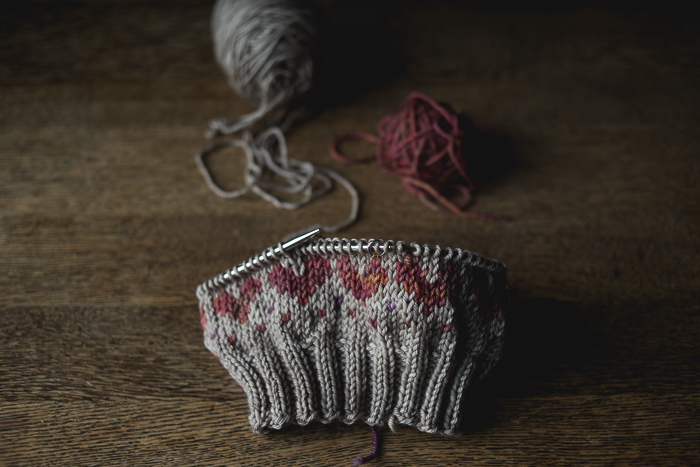 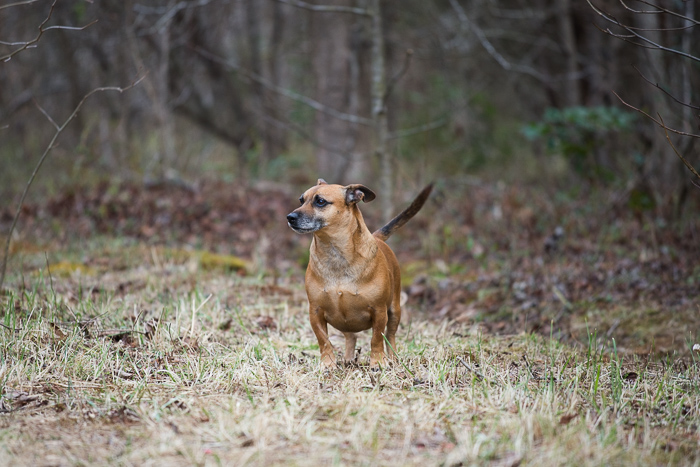 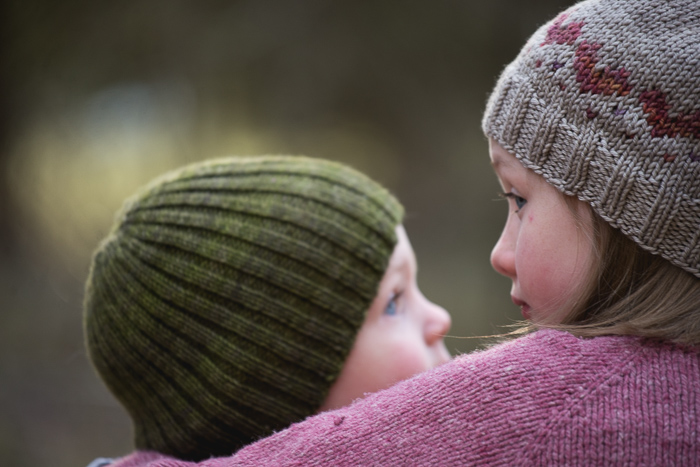 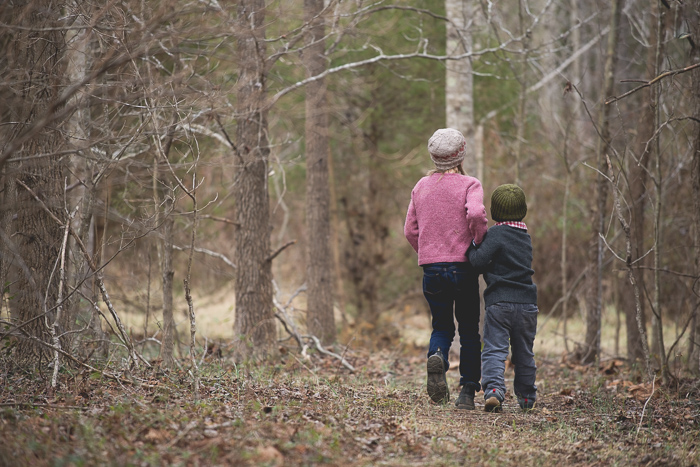 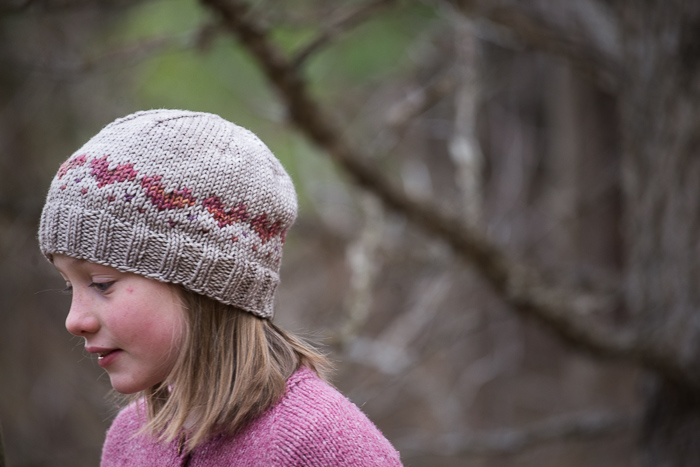 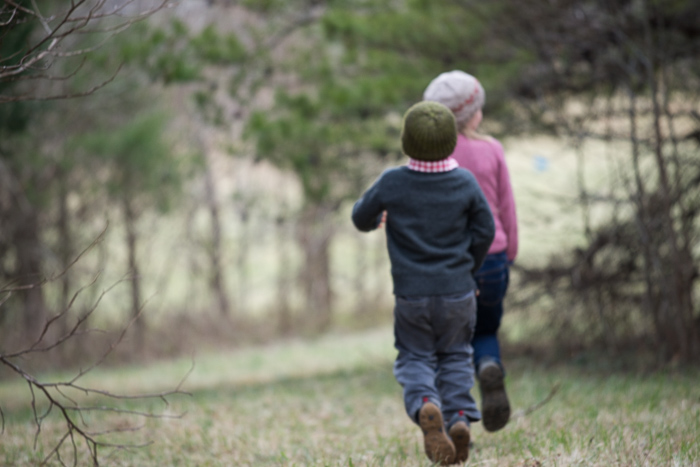 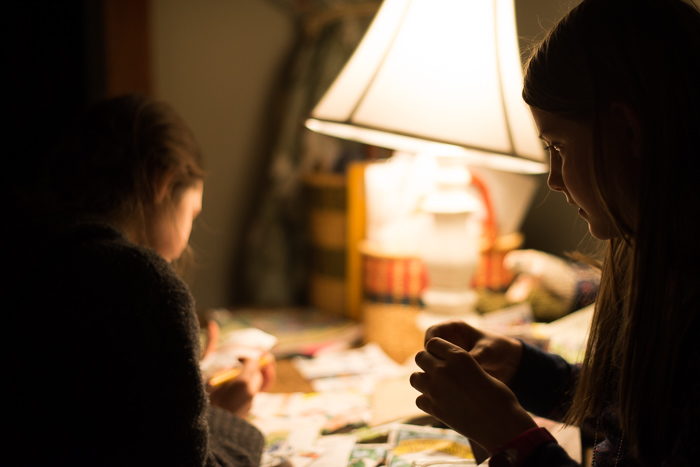 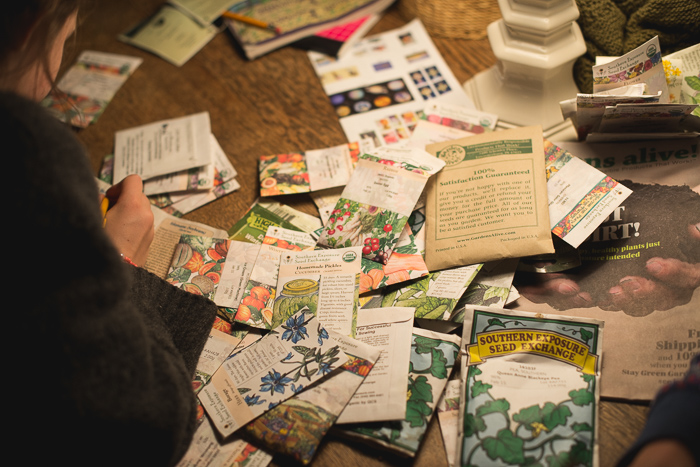 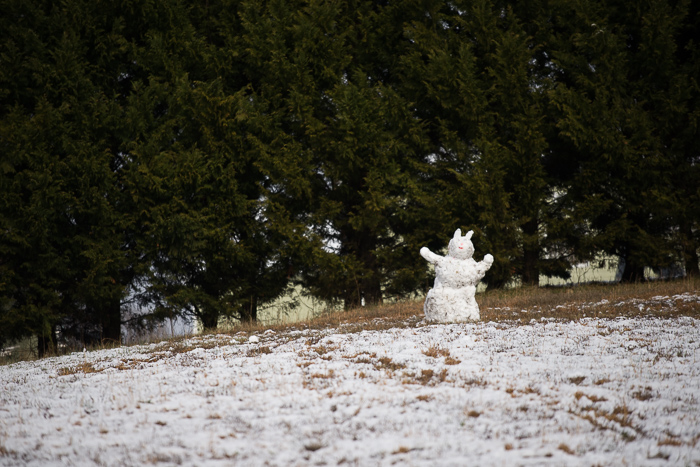 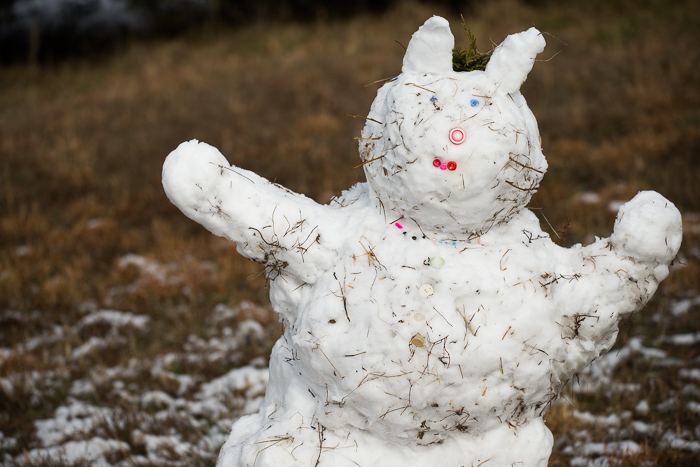 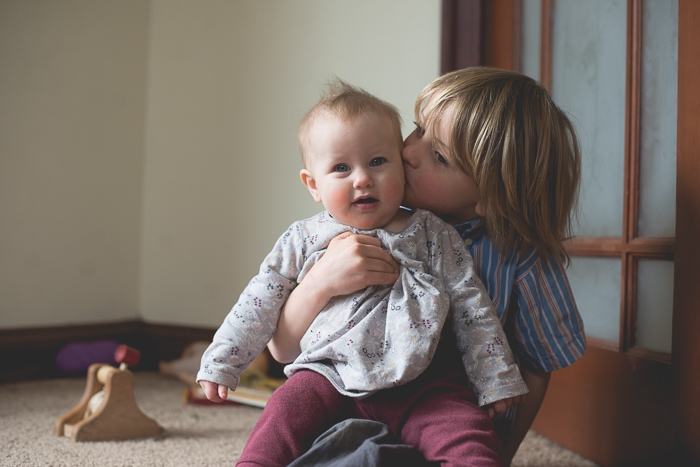 That would make more sense if I had written here how I’ve been feeling for the past couple of months. But I wanted to understand what exactly was going on before I did.

If you’ve been reading here for long, you know that I suffer from depression and anxiety at times. As far as depression goes, it’s mostly been a seasonal thing up until the past five years or so when things started seeming a little consistently bad. When it began to seem like I was dealing with something beyond my seasonal stuff, I went looking for some professional help. This was in the year after Silas (he’s 5 1/2 now) was born. I saw doctors a couple of times for bloodwork to look into my thyroid function, but despite having all the symptoms of hypothyroidism, those doctor’s told me my numbers weren’t within treatment range and basically sent me home. I didn’t argue, because I didn’t like the idea of taking medication. I believed I could fix myself if I just worked hard enough. I changed my diet, going strictly gluten free, and did have stretches of feeling better. However, I think I have been coping with depression more often than not since Silas was born. Bad things have happened, and I thought that maybe life itself was just getting me down. There’s been a lot of loss these past few years. Family, and friends have died. Friend’s babies have died. I had a difficult pregnancy and birth (Job’s) that left me unable to walk long distances without pain (still). Life has been unpredictable, hard, and just plain sad at times.

Last fall–well fall 2015, after running some bloodwork, my obstetrician put me on medication for my thyroid (early on in my pregnancy with Mabel), and within a week the depression that I had been battling lifted. I felt like myself again and it was amazing. I could hardly believe how much better I felt, and how quickly. When you’ve battled depression, you don’t take feeling good for granted. The real me is a positive, high energy person. I tend to see the good in most things, and am pretty darn good at practicing contentment no matter my situation. Depression robs me of that, of the real me. And I hate it. For what it does to me, and my family.

Needing to figure out what is going on for the longterm, outside of pregnancy, I scheduled an appointment at a local doctor’s office that came highly recommended. Before I could see the doctor, I had to have lots of bloodwork done and saw only the P.A.s. It was suggested to me that I switch to a more “natural” drug, and I agreed it was worth a try. That was early December. My instructions were to take the new drug for at least six weeks, and then repeat my bloodwork and return to see the doctor. I started feeling bad within days of switching drugs. The inside of my head turned into a really ugly place. Bad went to worse, and I should have probably gotten switched back right away, but I wanted to give this more “natural” treatment a real go and have the bloodwork done to see what it did for my levels, rather than just going by how I felt. And I started wondering if maybe my real problem was postpartum depression anyway. Or maybe I was just crazy? I had my labs drawn about a week before my scheduled appointment with the doctor, literally counting the days until I could see her and find out what was really going on. That appointment was Monday this week, and she swept into the room all smiles and positive energy, which I love (inspires confidence!) and told me that my levels were terrible, that I was having an auto-immune “flair” and that I have Hashimoto’s disease. So now I know. My meds have been changed, and I am already feeling so much better. I can actually get out of bed in the morning without a long mental battle first. I’m not sad about every. single. thing. And, I am eating dairy free (dying!!!!!!) in addition to my usual gluten free diet. My lovely doctor sent me home with instructions on how to eat, how to supplement, and a suggestion that I read this book after I explained that I must operate at 100% (at the very least). No room for feeling so bad!!

I am obeying doctor’s orders and truly thanking God for her, for good meds, and for coconut milk. And, I am knitting HATS. Hats are fast and always needed. I discovered the joy of colorwork last week when I knit Beatrix a Hillier Hearts cap.  That pattern is so fun, so quick, and just all around great. In other hat knitting news, Job claimed Jonny’s sacrificial ribbed beanie, so I knit Jonny a new hat too. That pattern is pretty fun, though next time he’s getting a hat with some sort of colorwork whether he likes it or not, because that is my new thing. Silas requested a red hat with yellow lightning bolts, but I can’t deliver on that one for lack of appropriate yarn or pattern. Instead I cast on a blue Hillier Hearts cap and replaced the hearts with sort of grayish (same as Bea’s main hat color) snowflakes that I improvised. It isn’t very good because there isn’t enough contrast between the yarn colors and snow isn’t really gray anway, and it’s definitely not yellow lightning on a red hat. So, I will probably have to knit Silas another hat when I finish the dirty snowflake hat. No big deal. Hats I can do. Right now I feel like I can do all sorts of things which is so much better than the way the past couple of months felt.

p.s. Sorry for the personal health saga. But I had to tell you. 🙂

p.p.s. Realizing that you might want to know what that toy is that Job is playing with. Those are his bees! He loves them.