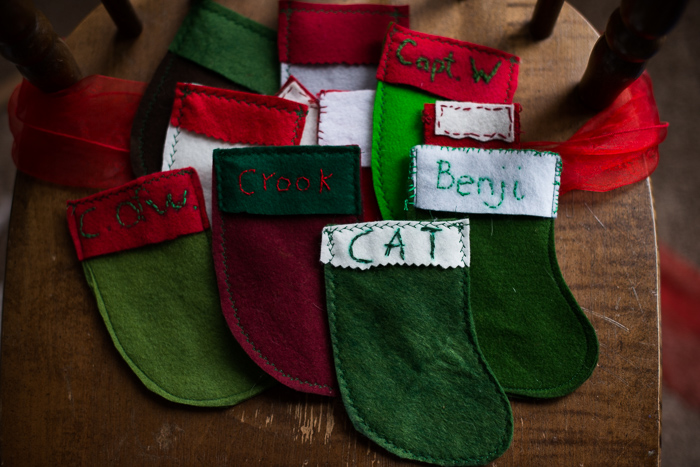 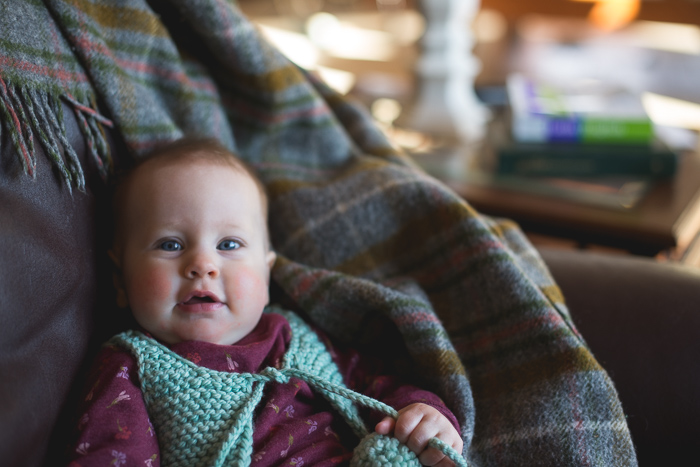 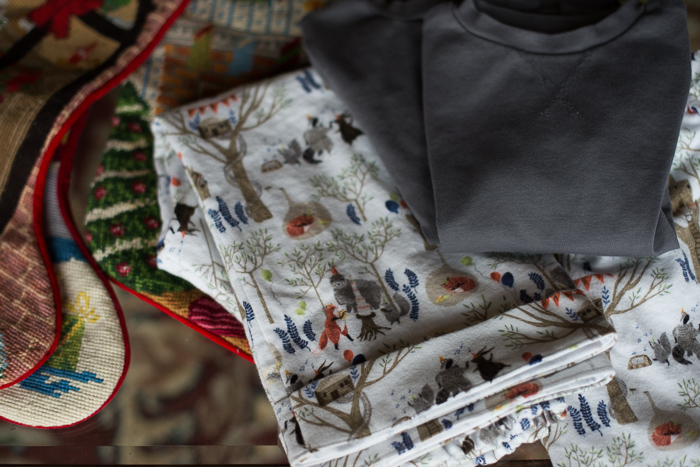 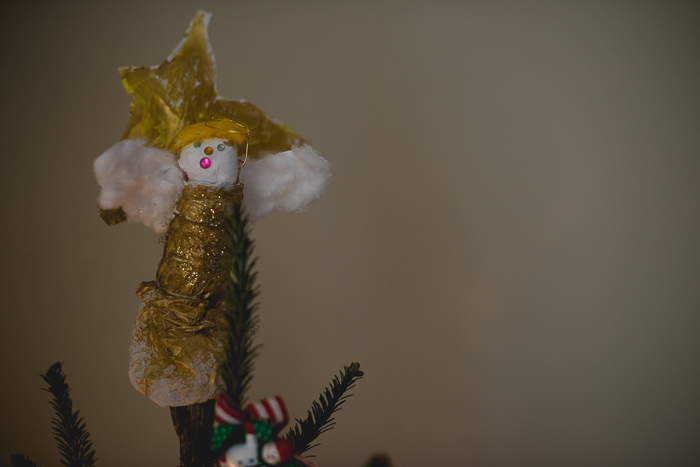 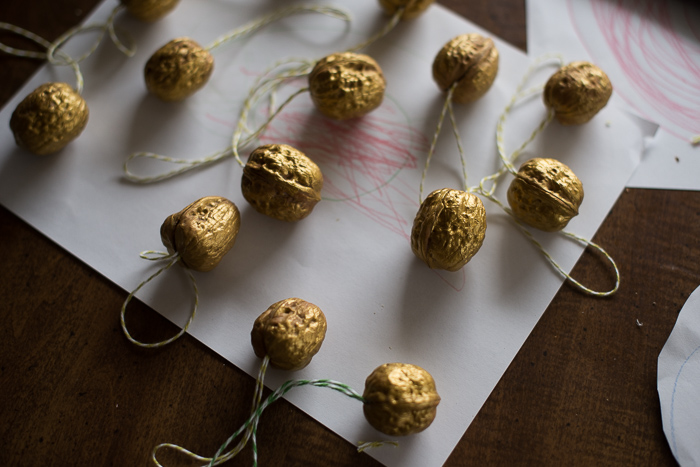 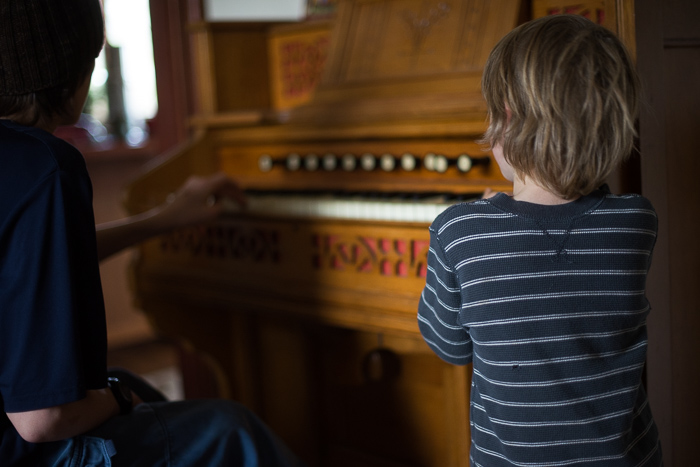 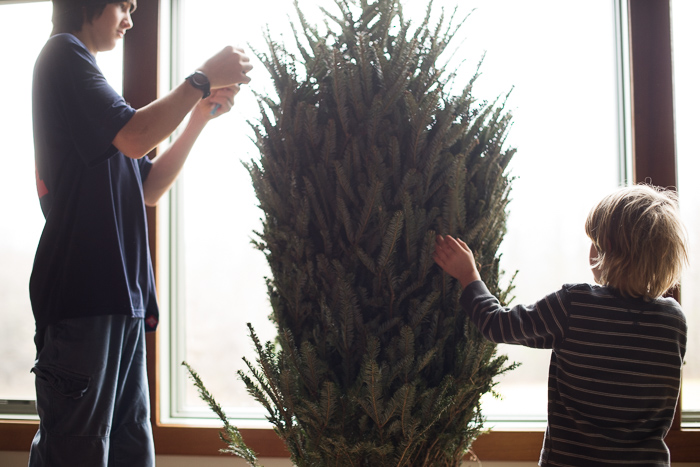 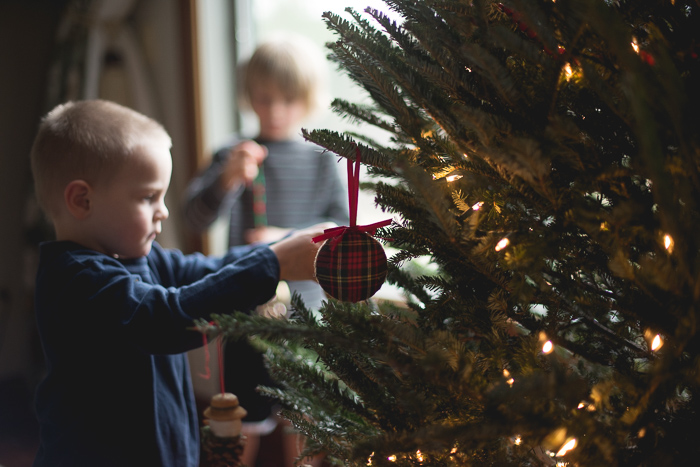 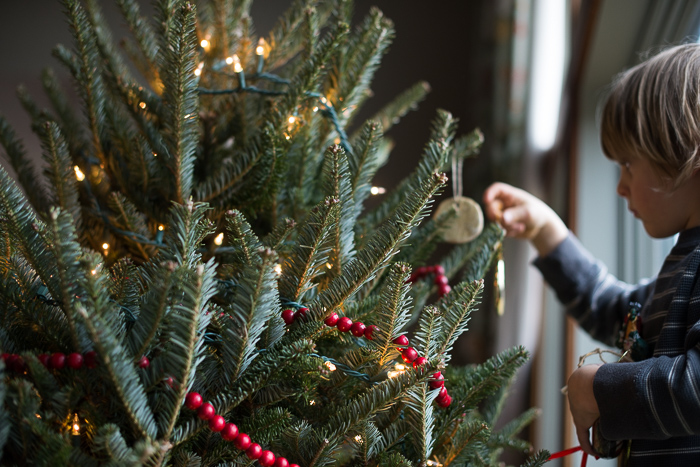 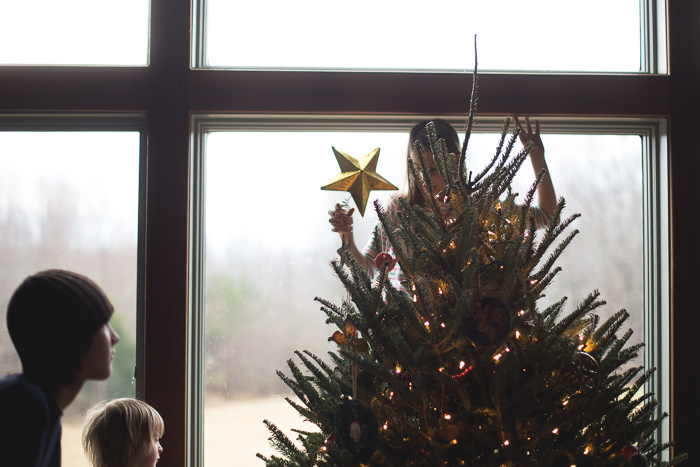 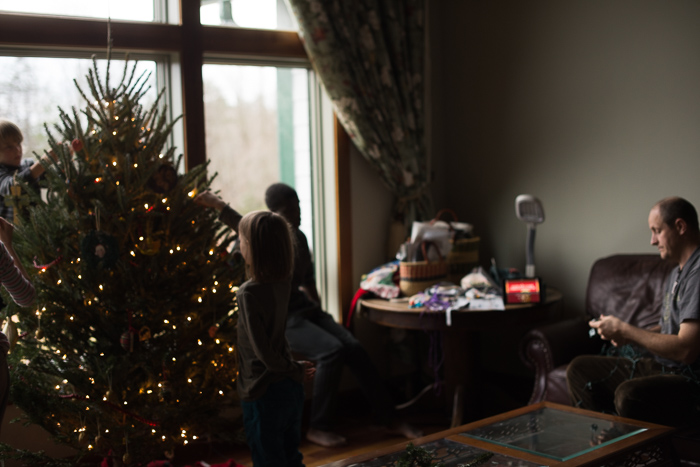 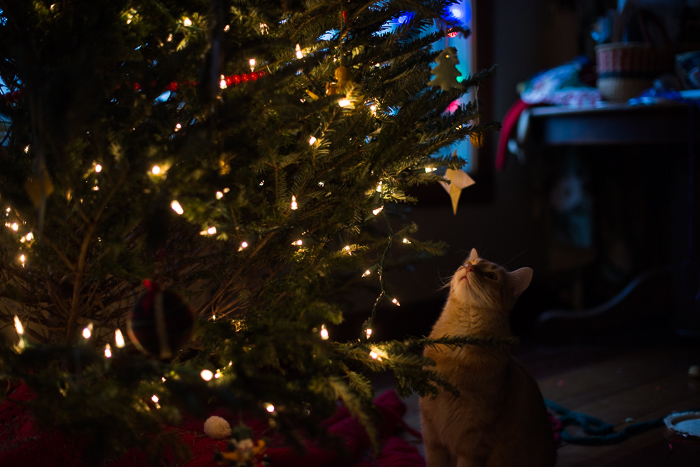 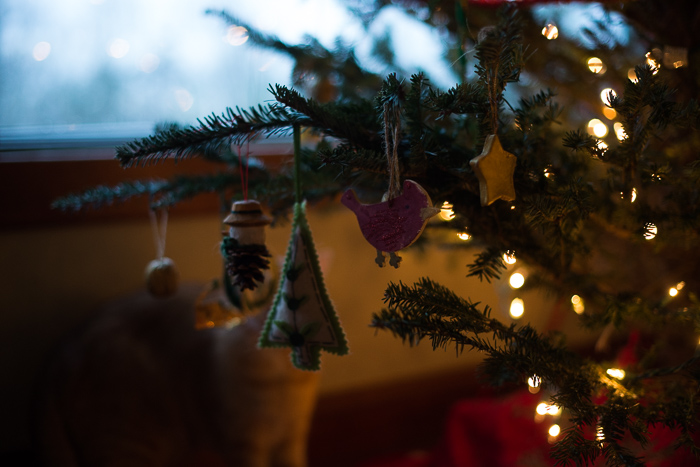 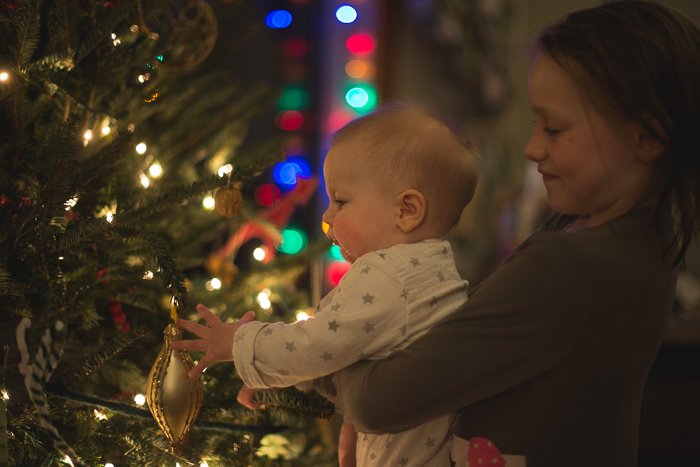 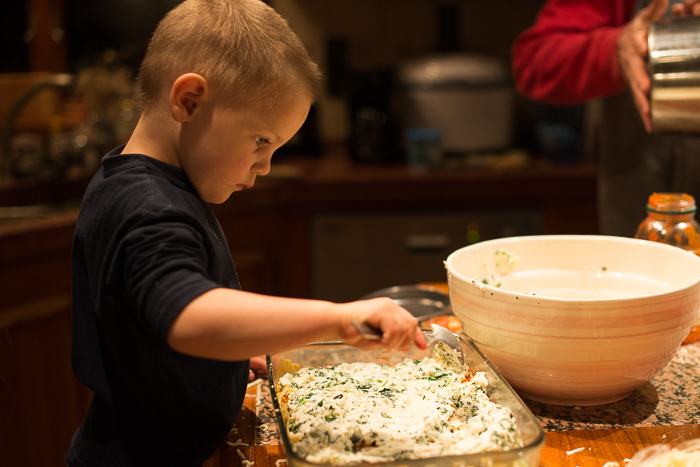 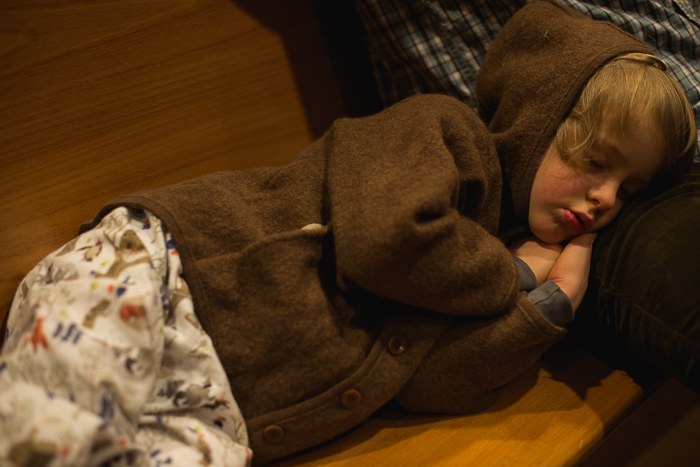 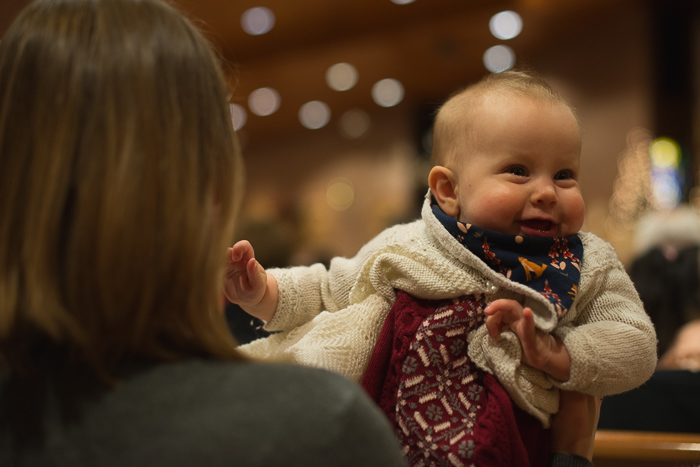 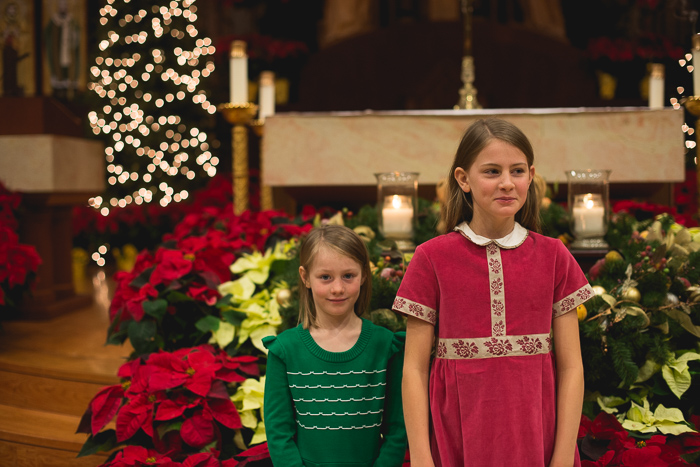 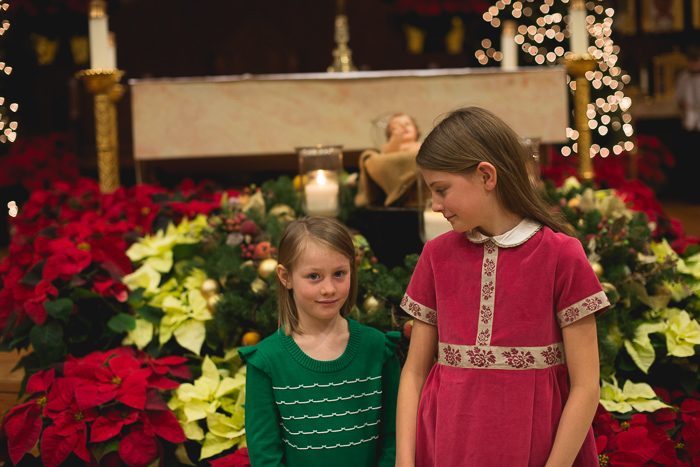 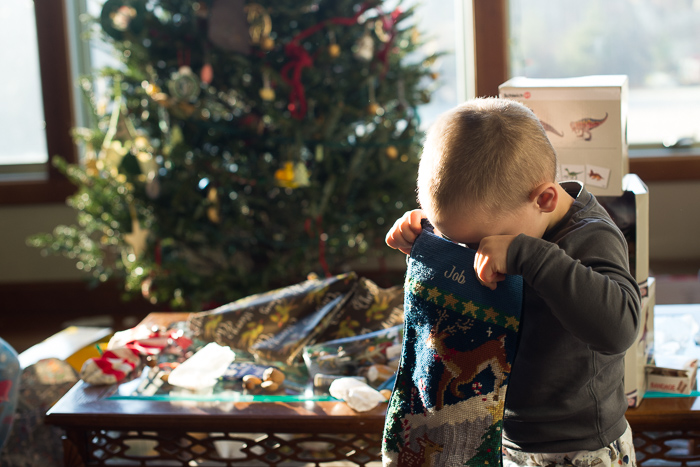 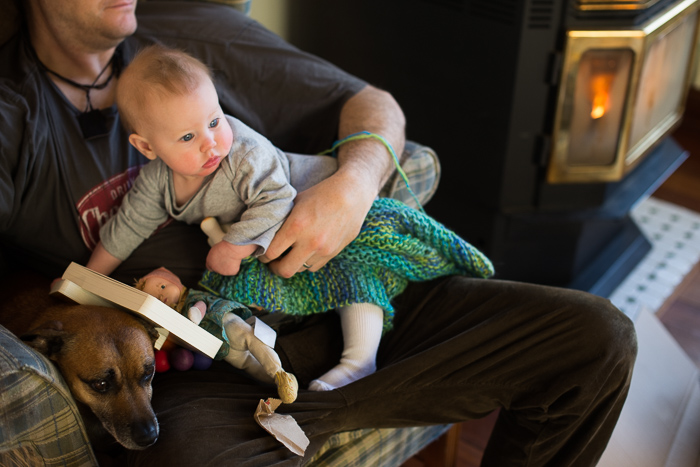 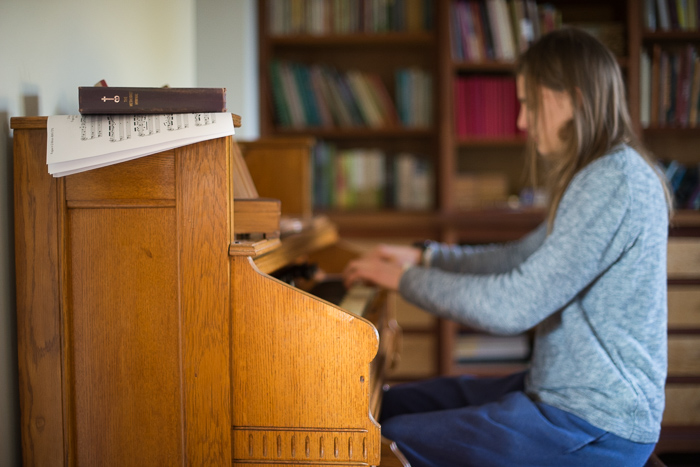 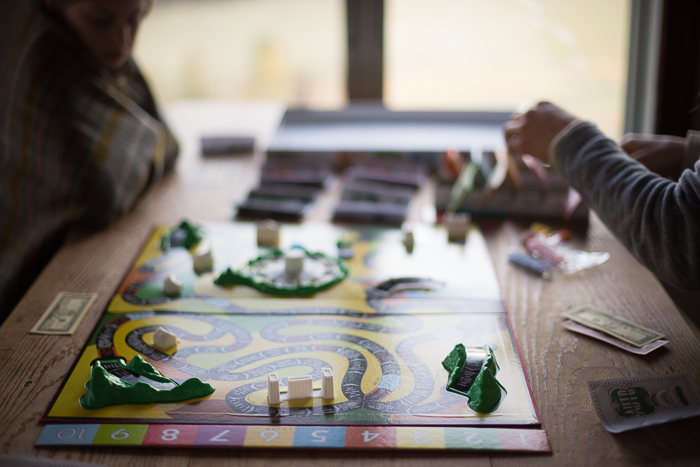 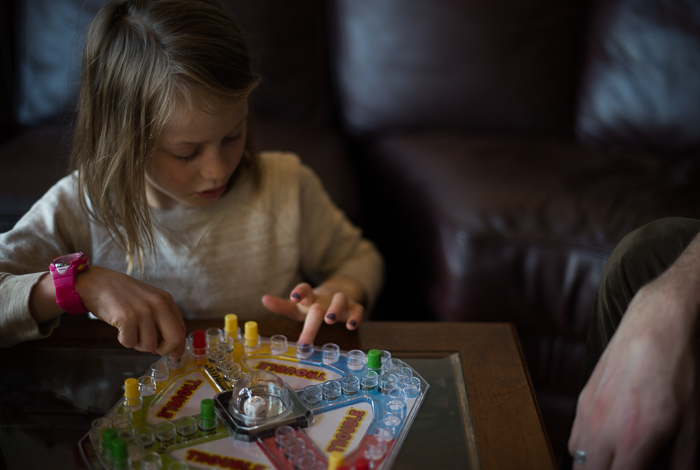 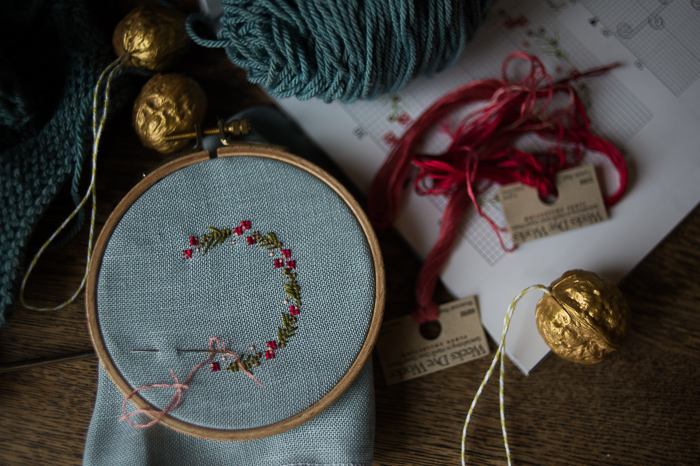 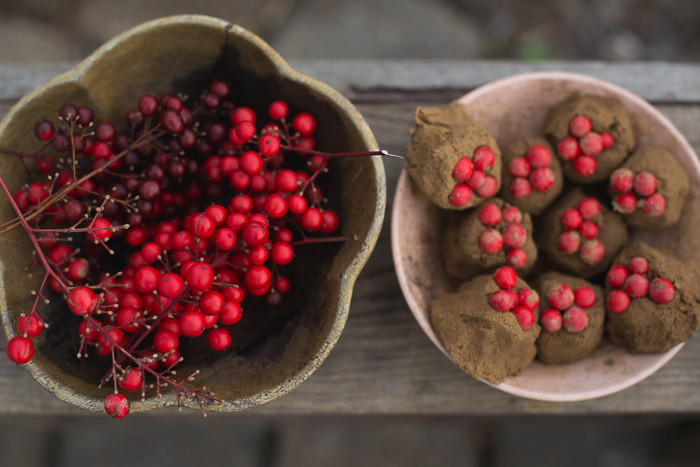 Well, we came dangerously close to celebrating the “Worst Christmas ever.”

All was going smoothly up until the afternoon of Christmas Eve. My warning that things were going downhill in a hurry came in the form of Larkspur crying out, “Something’s wrong with my gerbils!” This was bad. I usually rely on Jonny’s calm nature during emergencies, but he was away with some of the kids picking up a Craigslist pump organ.

There are three of them, all male, and the offspring of some of Larkspur’s close friend Josie’s gerbils that are now deceased. So you see, they carry a somewhat precious bloodline. And to give you an idea of the level of care that Josie’s gerbils receive, here’s what her mom, my friend Rachael, commented recently after I publicly proclaimed that I did not have time to sew Christmas stockings for Larkspur’s gerbils:

I should show you Josie’s 3 pages of instructions regarding gerbil care while she is out of town for a few days. They include how to properly feed one gerbil a treat without hurting the other gerbil’s feelings because he is too fat and not allowed additional treats!!!

Larkspur and Josie care for their gerbils according to a point system that originated in a book on gerbil care. I can’t remember what the highest score is. Let’s just say “10” is the best. You earn points by feeding the correct foods, properly maintaining the habitat, offering healthy treats, etc. Larkspur recently reached a “10,” a little behind Josie who had been a “10” for some time.

I am unsure if the Christmas Eve crisis that I am about to share affected Larkspur’s score.

I asked, “What do you mean something’s wrong with your gerbils?”

“They are acting weird and sleepy and don’t want to open their eyes!”

“Are you sure they’re not hibernating? Should I Google whether gerbils hibernate?”

Larkspur insisted that gerbils don’t hibernate so I Googled, “gerbil limp and dying” and quickly skimmed a couple of gerbil health forums. One woman mentioned tucking her own distressed gerbil inside her blouse for warmth, and someone else mentioned feeding his sick gerbil maple syrup.

Two of the three gerbils were given a drop of maple syrup on Keats’ finger, and were eager for more. It only took seconds before they seemed fully recovered from their mysterious ailment. Unfortunately, the third, Larkspur’s favorite, Captain Whiskers, seemed on his way out. In fact, he appeared to be dead.

I was sure he was a goner, as was our Christmas. I have a sense about these things. Between Captain Whiskers lying limp in Keats’ hand and Larkspur sobbing on the couch, wailing, “This is the worst Christmas EVER!” Yeah, I knew it was all over.

But then, by some miracle, Keats detected a weak pulse in Captain Whiskers. I sprang into action. This was NOT going to be the worst Christmas ever if I could help it. I put the limp gerbil inside my shirt and ran downstairs to look for a small syringe. I was as much terrified that Captain Whiskers was going to die tucked inside my nursing tank, as I was that he was going to revive and bite me. I found a syringe, and raced back upstairs to prepare the maple syrup solution. Ever so carefully (Keats shouting at me, “Don’t drown him!”), I fed Captain Whiskers a few drops of the life saving elixir, all the while crying out, (only inside my head of course),”Stay with me, Captain! I can’t lose you!” I honestly meant it. Not just for his sake, or Larkspur’s, but for the sake of our entire family. I felt the faintest of swallows, so I carefully gave the syringe another squeeze. He swallowed again. Seconds later, he started to struggle a bit in my hands. I stopped holding my breath and felt hope shine in my heart again.

Captain Whiskers did indeed survive. By Christmas morning he was fully himself, and able to enjoy the homemade gerbil granola that Larkspur had tucked inside the handmade stocking that I sewed for him. (I am unsure of how many stockings I ended up sewing for dolls, pets, and even two betta fish. I couldn’t say no when they were presented to me all cut out with names embroidered on many of them.) Surely between the stockings and the (healthy!) treats, Larkspur was able to maintain her perfect score of “10.”

Feeling maybe a little too proud of my gerbil resuscitation skills, I said to Larkspur, “So…pretty cool how I saved your gerbil and your Christmas, right?”

She replied, “Oh, if only Josie had been here. She would have known what to do…”

p.s.  I asked Larkspur why she embroidered, “CAT” on Francisco’s stocking and she replied that she wants to be able to re-use it for another cat in case he isn’t still her favorite next Christmas.

p.p.s. That sweet little cross-stitch pattern is in the latest Taproot magazine.