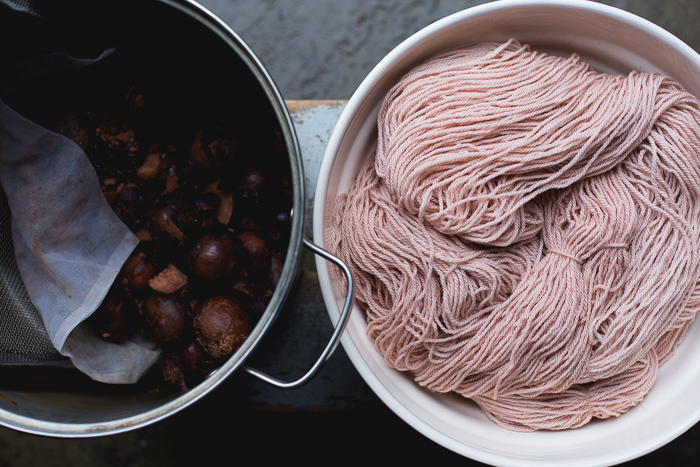 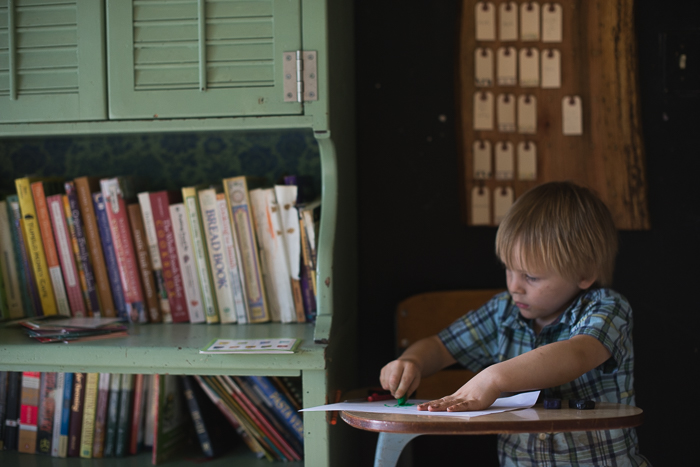 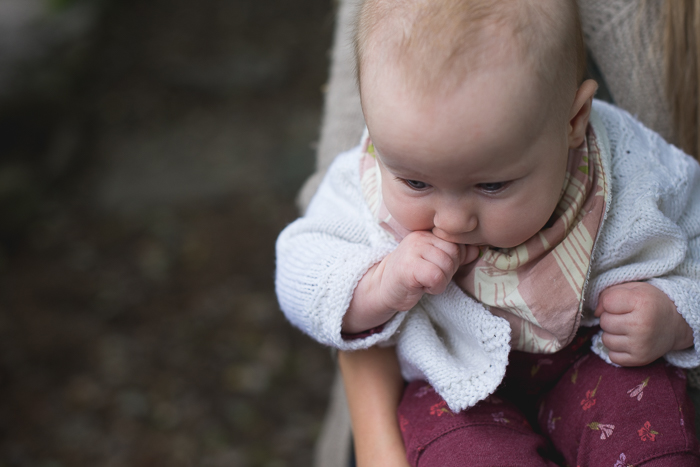 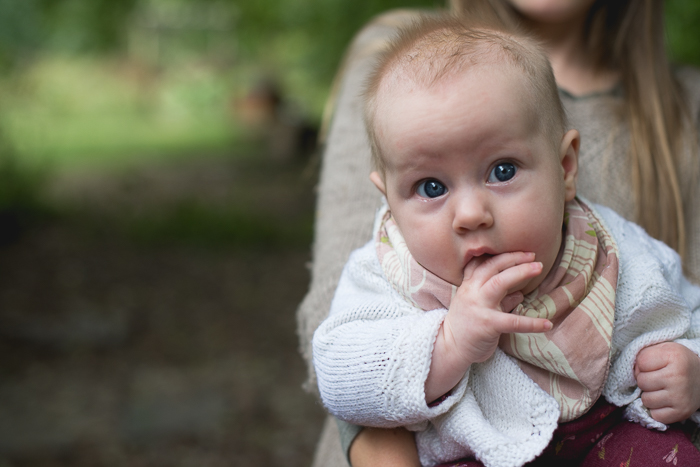 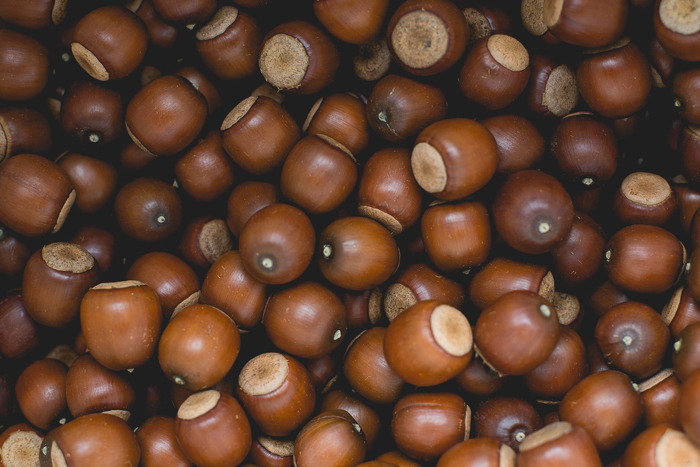 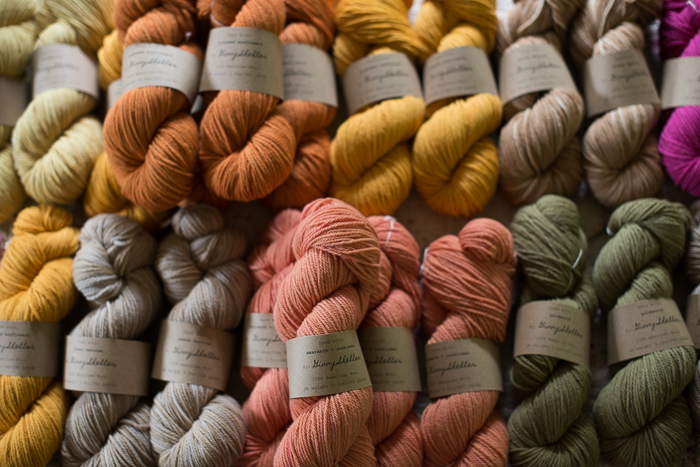 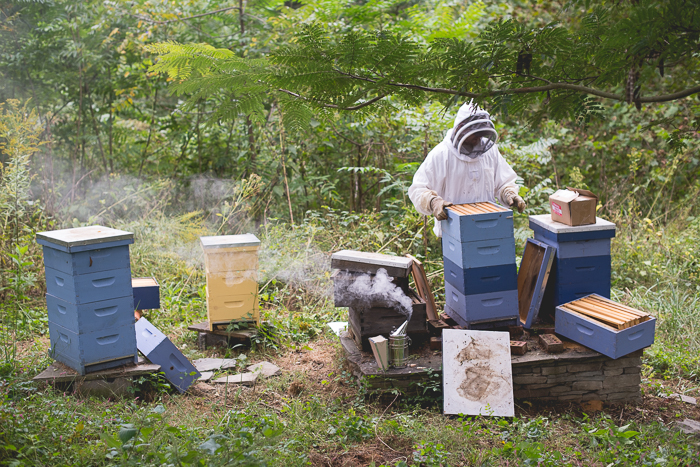 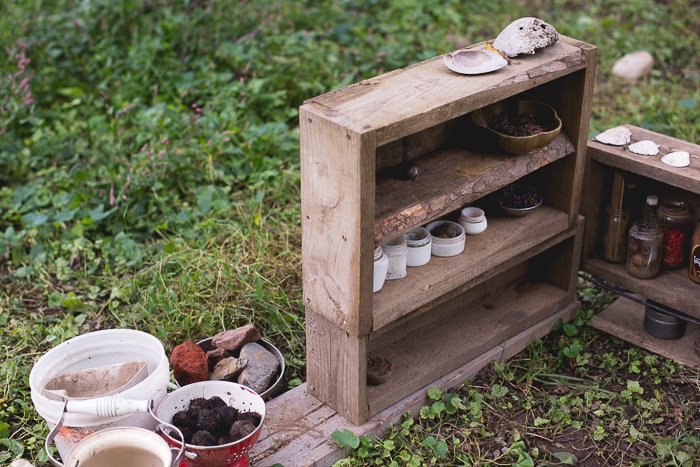 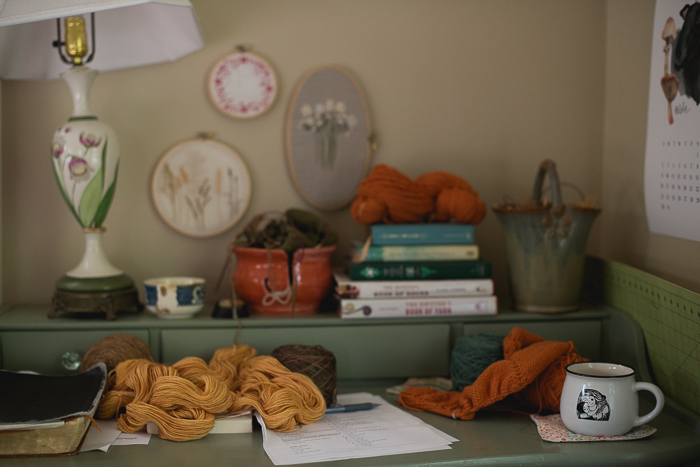 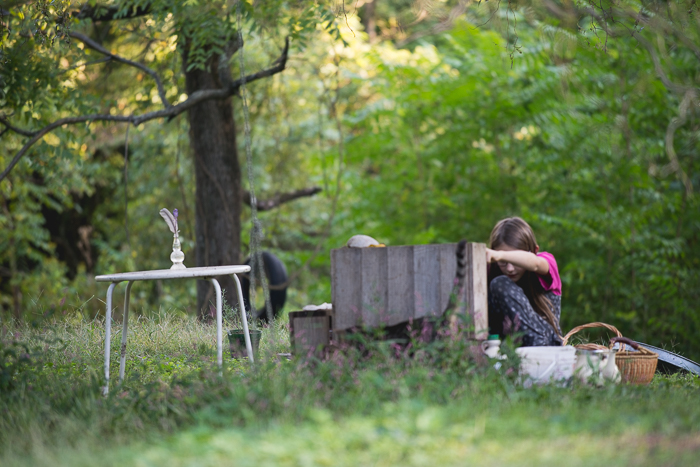 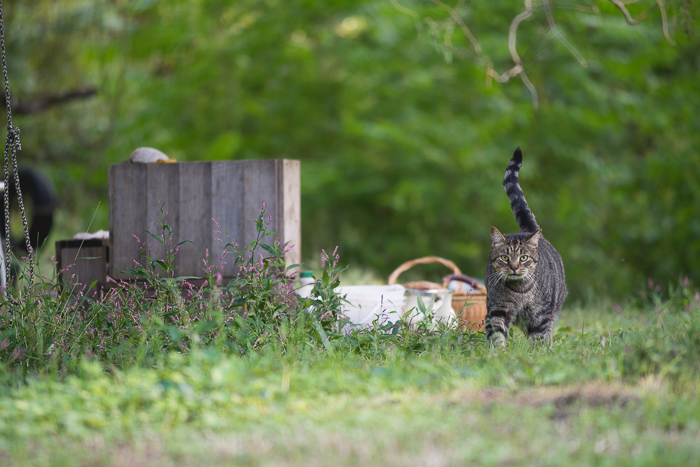 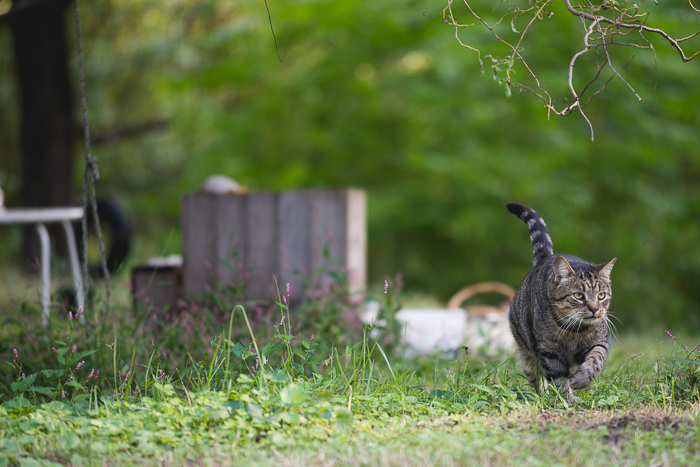 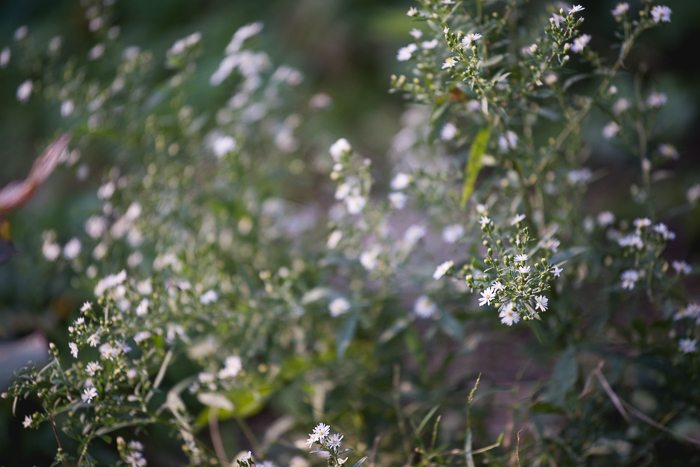 Silas and Job found a blue chicken egg the other day and proudly brought it in.  I asked where they found it, and got mixed answers.  The big chicken coop?  The little one?  They answered, “Yes” to both places.  “It’s a really pretty egg,” I told them.  We usually get green eggs, and this one was decidedly blue.  A little while later I heard crying from the kitchen.  Evidently, Silas knocked the egg off the counter and it cracked, so he picked it up and threw it outside.  When I walked in the room, Job was sobbing loudly at the back door, “The pretty egg!” he cried over and over.  Silas walked over to him, and in his most matter-of-fact little grown-up voice said, “There’s no hope for it.”

Driving home the other night, somehow we got on the topic of me putting my foot in my mouth.  I feel like it used to happen bi-annually at most, (but when it did it was bad).  The past year things have gotten a little out of control.  Jonny thinks it’s hilarious.  In my defense, my hearing isn’t awesome, maybe too many punk shows with me standing near the speakers.  Sometimes I misunderstand what someone says and reply with something completely wrong for the situation and come across as snobby or rude.  I’m also so introverted that I blurt things out of nervousness.  Though we’ve never had a particularly isolated lifestyle, I am finding myself in way more social situations than I used to.  I guess because of all the kids and their sports.  Then there are church functions, homeschooling co-op, and various get-togethers.  The opportunities to say embarrassing things have really multiplied.  A couple of weeks ago I told my friend, Angie, that seeing her husband at co-op for the first time, I could see the resemblance between him and all of her children.  I can’t remember exactly what I said, but something like, “They really favor him!”  “That’s not my husband,” she replied.  He was actually another co-op mom’s husband, and friend of Angie’s family, which explained why her toddler son was following him around, but not the resemblance I thought I saw.  I was pretty embarrassed at my mistake, but explained that I tend to say stupid stuff.  Angie is very gracious and didn’t give me a hard time.  At any rate, it was classic for me.  “Your kids sure do resemble your friend’s husband!”  Good one, Ginny.

Several people have asked me how it’s going with the chore chart… Those who know me well have asked with a knowing chuckle. Honestly, we’re using it, but no so much as a chore chart. The kids who are using it are Gabe, Keats, Larkspur, and Beatrix. (Seth will have no part of it.) The boys are using it for school subject reminders rather than chores. The girls are using it for school and chores. Because Gabe and Keats are participating in a homeschooling co op, they have quite a few subjects this year. Their assignments are all on Google docs, so I don’t write them out anymore like I used to. Having a tag to flip for each subject helps them keep up with what they have done, and helps me to know when to remind them. The system is working! I’ll add chore tags for the little boys eventually.

Jonny takes over beekeeping when I’m pregnant and postpartum.  This was a busy summer, and that translated to not much beekeeping.  We’re trying to quickly get the bees ready for winter, kind of last minute.  We’re down to six hives, and I hope they survive the winter!

Thank you for all the orders!  I am shipping most of them Friday, and the rest on Tuesday (It was pointed out to me that Monday is a holiday. )  My latest dyeing experiment was with avocado pits.  They make a pretty, soft pink.  Next up, acorns!

p.s. I bought Mabel’s bib from Kinder Sprouts.  She can’t be without one!  So. much. drool.