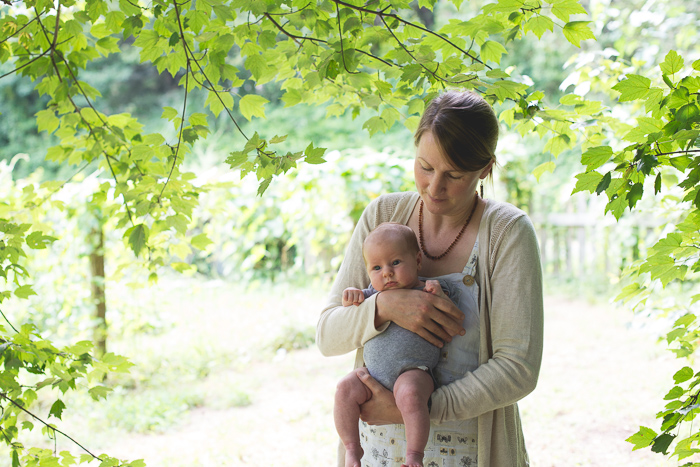 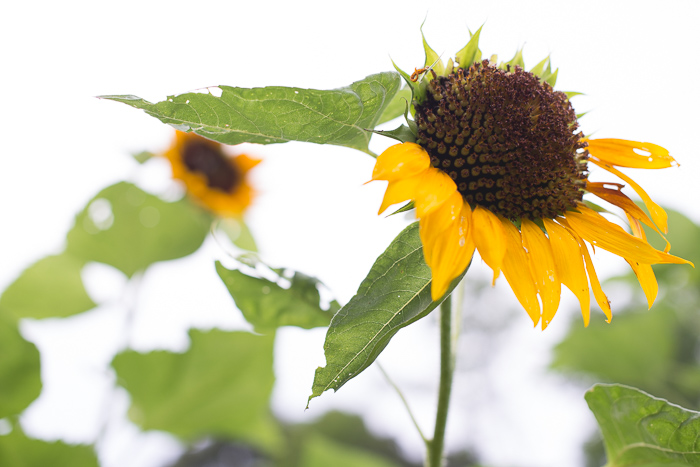 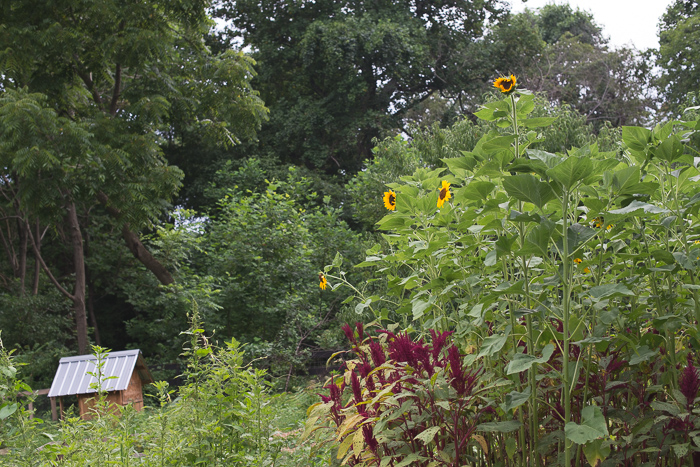 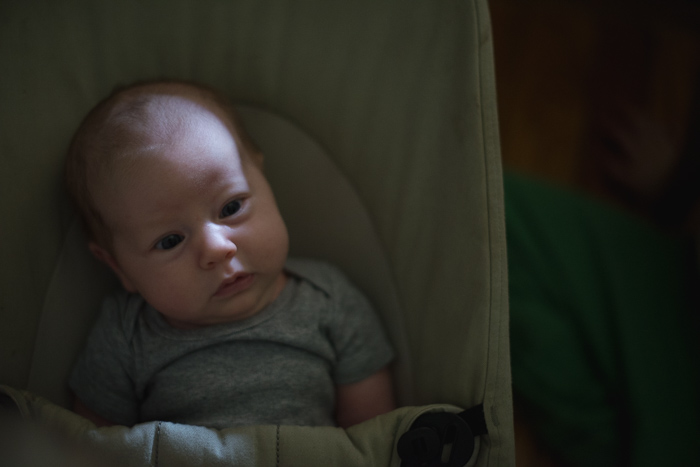 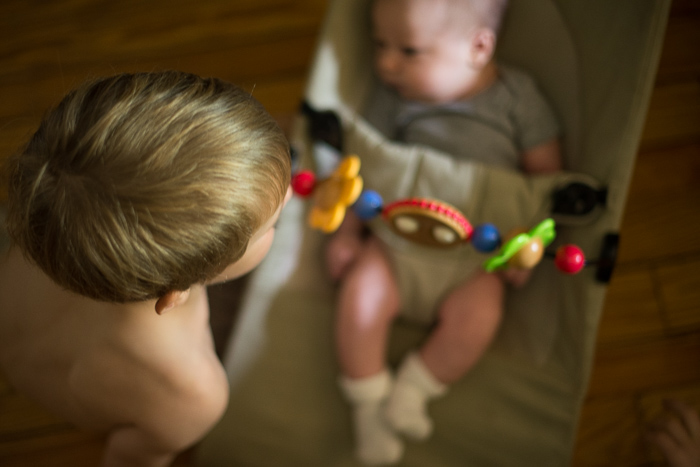 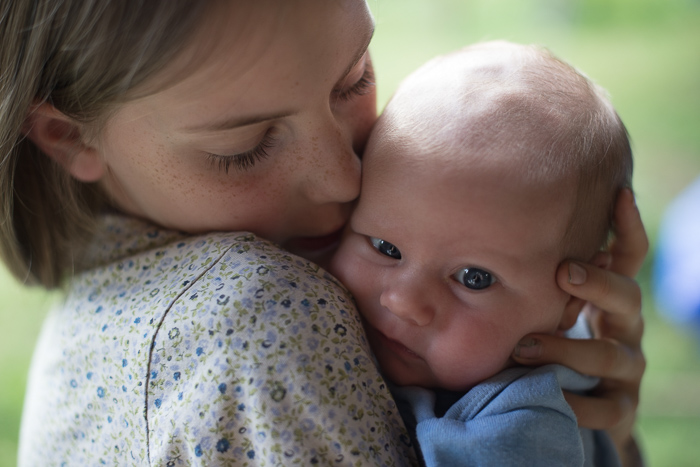 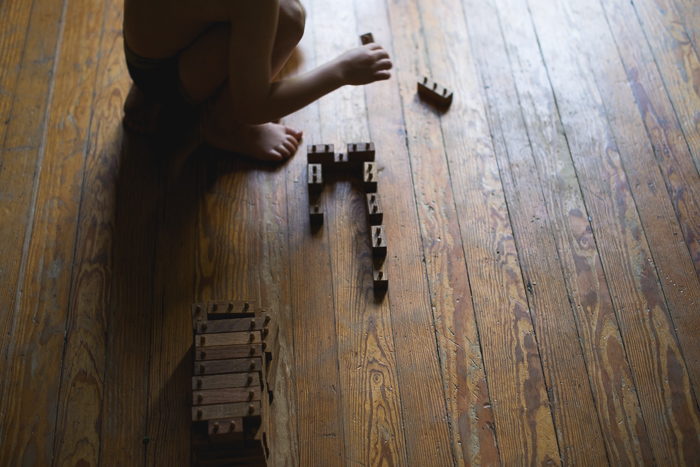 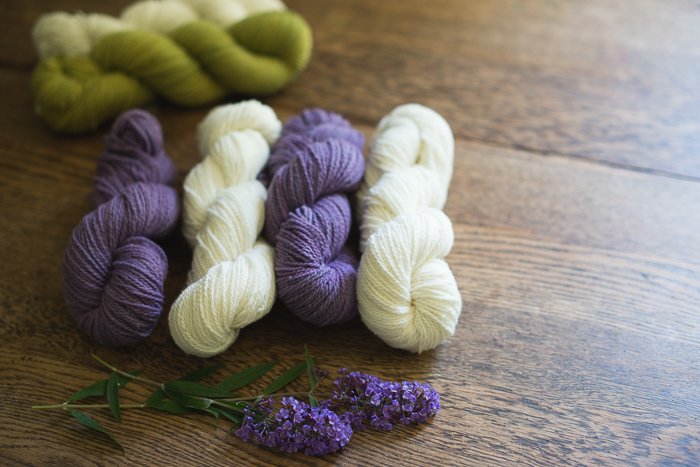 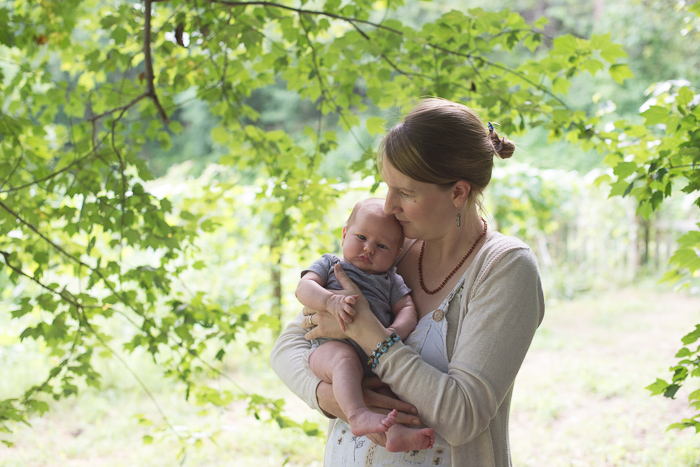 One afternoon during my sister Abby’s visit, she asked me if I could talk about Job’s birth, or if it still upset me too much.  I never wrote his birth story down, and don’t plan to.  Actually, I’m not one for writing them down anyway.  I think Silas’ is the only one I’ve ever recorded.  Job’s birth story is one that I think I’ll always carry deep inside.  I don’t feel upset anymore when I think about it, but involuntary sobs still surface unexpectedly when the topic is broached.

I do want to write Mabel’s birth story, and hers is tied to Job’s.  Making the decision that led to her scheduled c-section birth was one of the most difficult I have ever made.  It was a decision that led to intense sobbing relief even in the face of many of my biggest fears. Bigger than my fear of surgery, of blood, stitches, and drugs, was my fear of another shoulder dystocia birth, another baby stuck before being born looking blue and lifeless.

I said I could never have another baby after that birth experience.  An experience that came at the end of a very physically difficult and painful pregnancy.  Two years postpartum, and my body was still not recovered.  I remember the day last fall when I realized that I was indeed probably pregnant.  I was sitting at a desk at the back of the room during Keats’ violin lesson and the reality hit me.  I was overcome with fear and the urge to cry.  I laid my head down on the desk, hoping Keats’ instructor wouldn’t notice my distress.  I asked myself, “How could you let this happen?”  In that moment I forgot my faith, forgot to trust.

The reality was that I truly wanted another baby, and more than that desire, I wanted God’s will for my life even if I was afraid of what His will might be.  Deep in my heart I knew all along that Job wouldn’t be our last, and it was easy to get excited about another baby.  An early blood test confirmed what I believed from the start, that we were expecting a little girl.  Despite my happiness, I dreaded the pregnancy ahead.  I experienced a lot of physical pain in the early months because of problems that I have with my pelvis and lower back, problems that were exacerbated by my previous pregnancy and birth.  But worse than that was the reality that this baby would have to exit my body somehow.  I would wake up in the middle of the night sweating, terrified at the thought, and not be able to go back to sleep.  From my very first prenatal appointment, I joked with my midwife and doctor about wanting to just be knocked out.  “Just give me those twilight drugs.”  I casually mentioned c-section as well, but no one really believed that I wanted to go that route, including myself.  My ob is known for being very low intervention as far as birth goes.  People call him the male midwife.  He never suggested c-section to me, but around the seven month mark, with the end of the pregnancy looming close, I realized that I was absolutely not comfortable with the thought of another vaginal birth of any fashion.  This was despite the fact that the pregnancy was going well, and I felt far better than I had at this point in the pregnancy with Job.  I discussed all my fears with Dr. J, and the fact that they were grounded in reality, not my imagination.  I wanted the safest choice for my baby.  And while he never said that my only safe choice was a c-section, in my mind it was, and after a previous shoulder dystocia birth I was a legitimate candidate.  This was the choice that made me feel safe, and sometimes that is what is most important.  I also thought that while the initial recovery would be more difficult than what I was used to after an uncomplicated vaginal birth, that this might be easier on my body in the long run.  The day that I scheduled the surgery, I cried the whole way home out of sheer relief.

I kept the decision pretty close, only discussing it with family and a few close friends.  Most everyone understood, though some voiced concerns.  As you know, there are abundant opinions out there about c-section and birth in general.  But I am 38 years old, and have had quite a few babies, so other people’s opinions didn’t really bother me.  I felt confident about my decision, and still do.  Of course I had my own concerns.  Beyond fear of the surgery itself, I was worried about healing, bonding, and how I would feel about a birth so different from my previous ones.

My first birth was an induced, medicated hospital birth.  My next five were homebirths.  We “birthed” one precious child through adoption.  The memory of Mabel’s birth isn’t any less dear to me than any of my others, because it wasn’t “natural” as some might say.  There are many ways for children to join a family, and whatever the way it is always life-changing.  Sometimes we get to plan things, and sometimes nothing goes according to plan.  Ultimately we aren’t in control.  We make the best decisions we can with the information we have, and then we must let go and trust.  Mabel’s birth did go according to my plan, though in a perfect world I wouldn’t have chosen surgery.  But having made that choice based on my past experience, I honestly treasure the memory of everything that happened in that operating room.  It was the fragile and perfect beginning of her life with us.  I had a beautiful, healthy baby and for that I am so thankful.  I plan to write her birth story down as soon as I can, but this needed to come first.