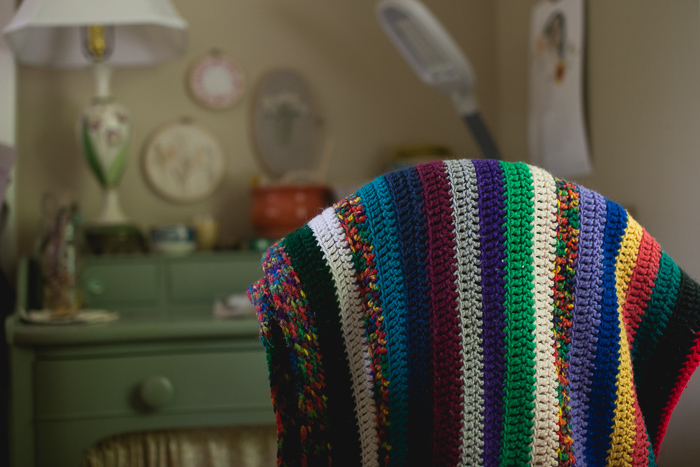 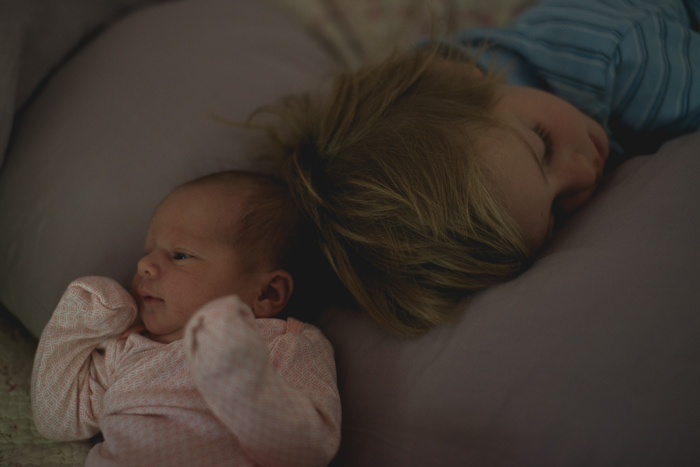 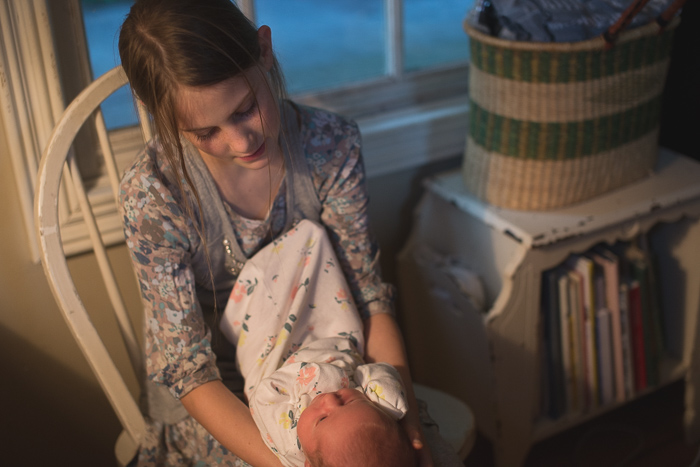 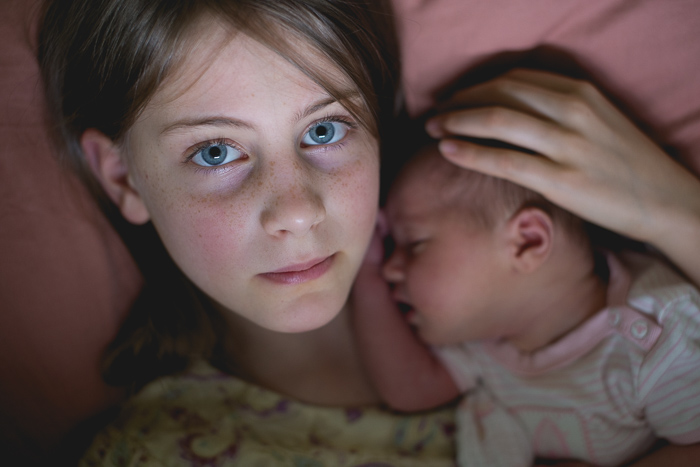 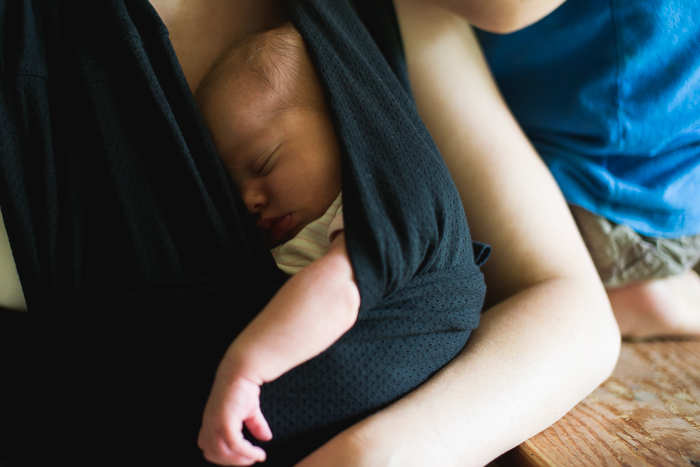 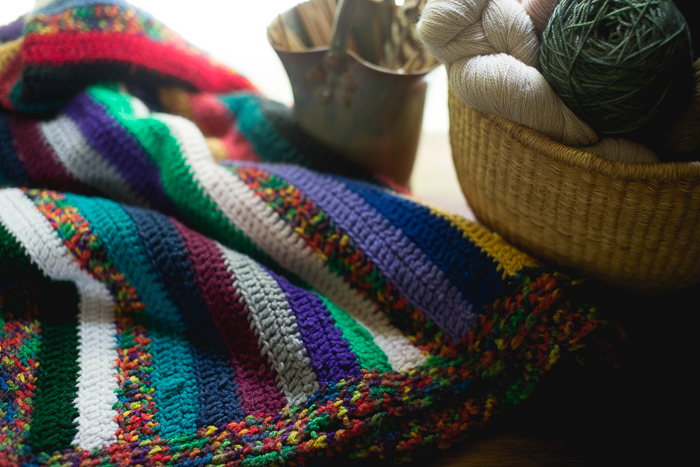 I was seventeen years old when I met Sarah, a petite, spunky girl with a big smile and hair cut in a Chelsea, dancing at a punk show.  We became instant friends, not typical for me, an introvert with loner tendencies, but a testament to the force that was Sarah.  We quickly became talk on the phone three times a day friends, discussing boys, clothes, and her Crohn’s disease.  Sarah was sick, she was actually very sick.  Though at seventeen I didn’t really understand that.  And I think that was a good thing for both of us.  So while there were punk shows, and house parties, much of our time together was spent at the Egleston Children’s hospital in Atlanta.  I’d squeeze into the hospital bed next to her and we’d watch t.v. and talk and laugh.  “Scratch my legs,” she’d request, and I’d comply.  We were best friends.

I would drive to the hospital every day when I could.  It was actually easier to see her there because it was halfway between her house and mine, and we lived over an hour apart.  Eventually I moved even farther away to go to college in Athens, but I still made those trips to the hospital in Atlanta.  I would do my best to encourage her when she was feeling horrible, and we made big plans for the future.  We dreamed about being roommates once she was well enough, taking classes together at college.  We were full of hope.

While Sarah battled her illness, I battled my own demons.  Drugs, alcohol, and a general failure to love myself.  But Sarah loved me and she wasn’t afraid to use “tough love.”  I remember the night at a party when she told me point blank, if you don’t stop this, I don’t know that I can bear to continue to see you.  I was less than a hundred pounds at the time, a skeletal 5′ 6″.  I pulled my act together to some extent, and Sarah never followed through with her threat.

One day I got the idea that I should crochet Sarah a blanket.  Something she could carry with her to and from the hospital, something to always remind her that she was loved.  I’ve always slept hugging a blanket (and still do, much to the amusement of my husband).  A security blanket, a “blankie.”  My first was a blanket crocheted by my mom’s best friend Caroline, in yellow, green, and white.  It lasted through my sixth year or so before it either disintegrated or was snuck away in the night by my parents.  I have mixed memories of its actual demise, fact mingling with I’m sure some fiction.

Sarah’s blanket was created from a bin of acrylic scraps that my stepmom, an avid crocheter, had given me.  I declared it her blanket of many colors, and worked row after row of what I think were double crochets.  Nothing fancy.  That blanket simultaneously became both my masterpiece, and possibly the most unattractive object I have ever made.  No one ever told me that it was ugly, Sarah certainly didn’t.  I’m not sure that I even realized it at the time.  It was my labor of love.

The weekend of Sarah’s funeral I slept on the floor of her bedroom surrounded by her out of town relatives.  I hugged her blanket and sobbed.  That was over eighteen years ago, and to write this, to remember her and what it felt like to lose her, the tears still come quickly.  I felt lost without my friend.

In the weeks after Sarah died I changed my life dramatically, making a near 180.  There was no returning to the life I lived before.  It helped that I met Jonny during that time, and we were married about six months later.  Of course that’s another story, one that is still playing out today.

My understanding of friendship, death, and love has changed and deepened over the years.  I’ve experienced a good amount of all.  And while her death left me feeling terribly alone all those years ago, I am fully confident that Sarah has been with me all along.  I know that she is smiling through the veil at her little namesake, along with all the other dear ones whose names our Mae shares. 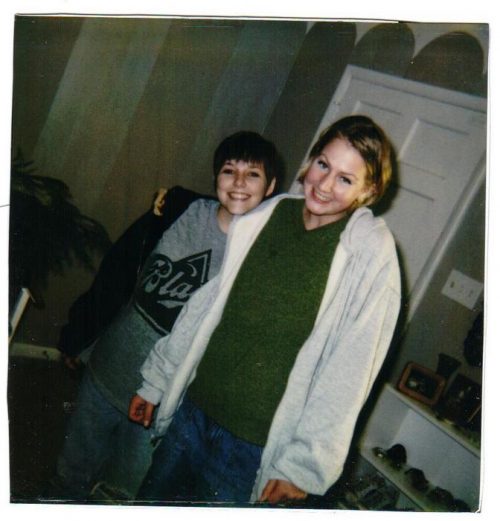