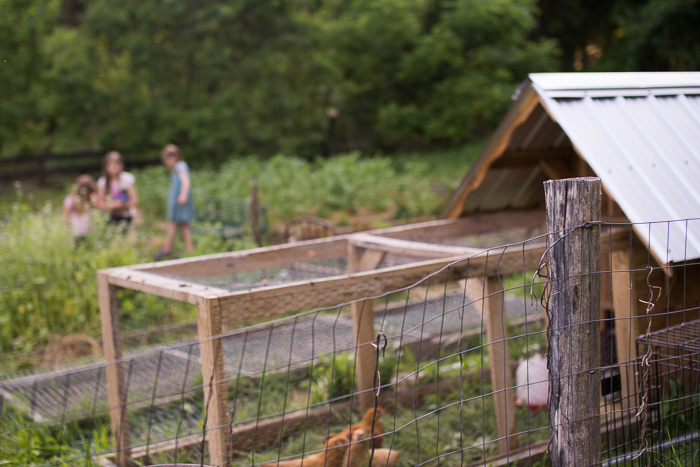 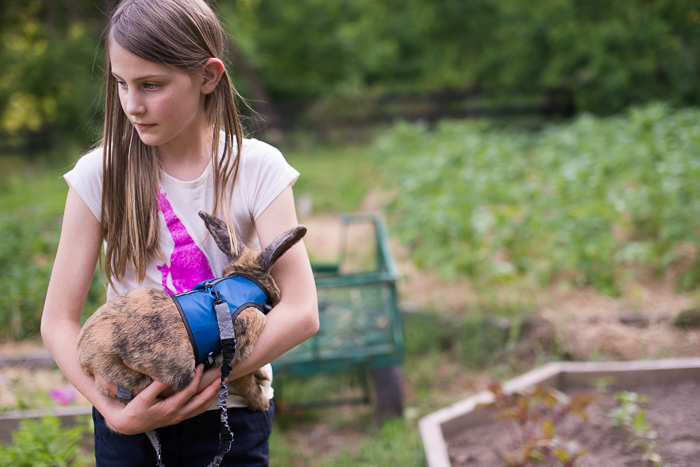 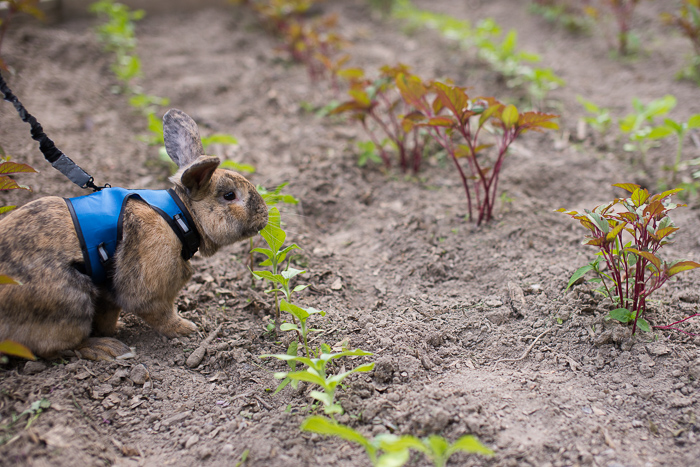 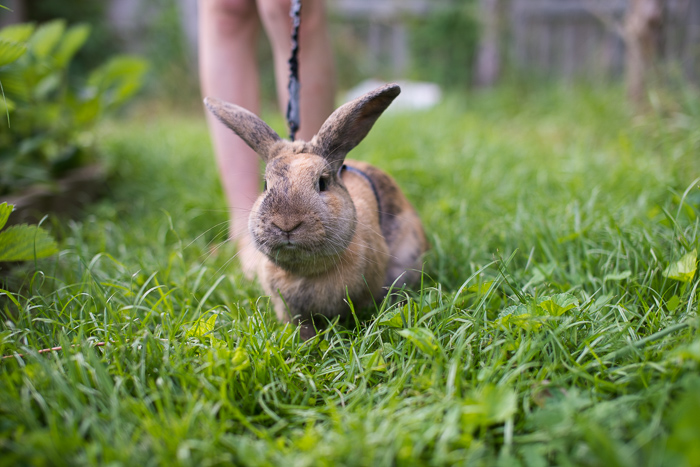 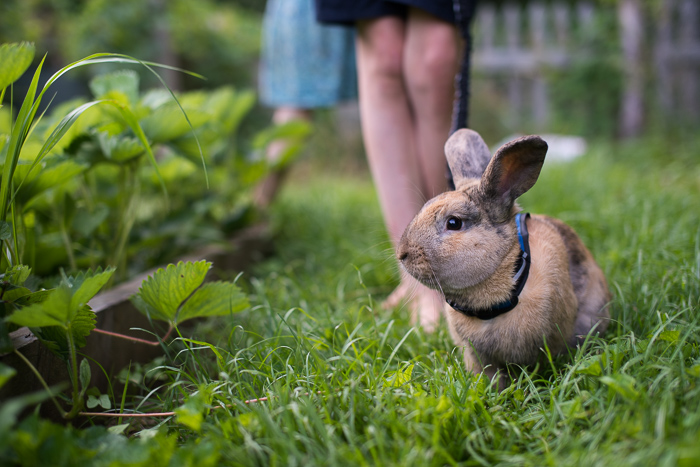 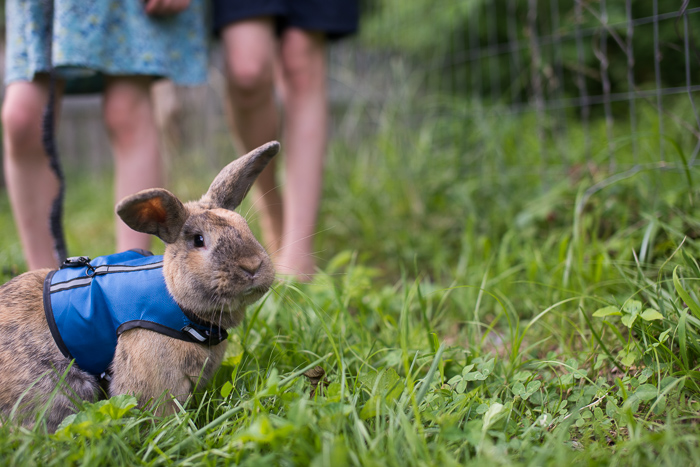 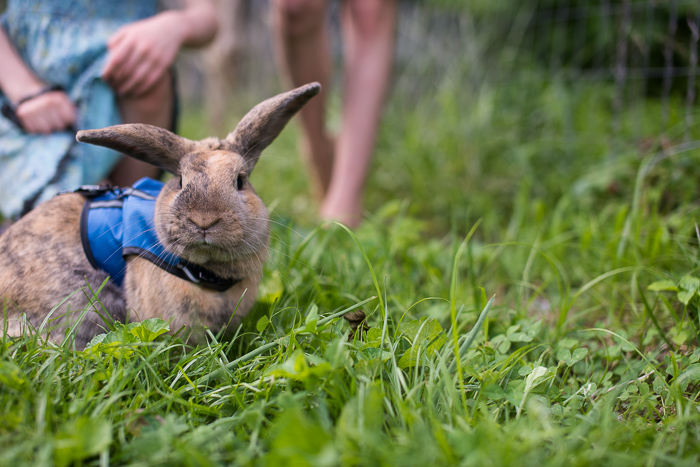 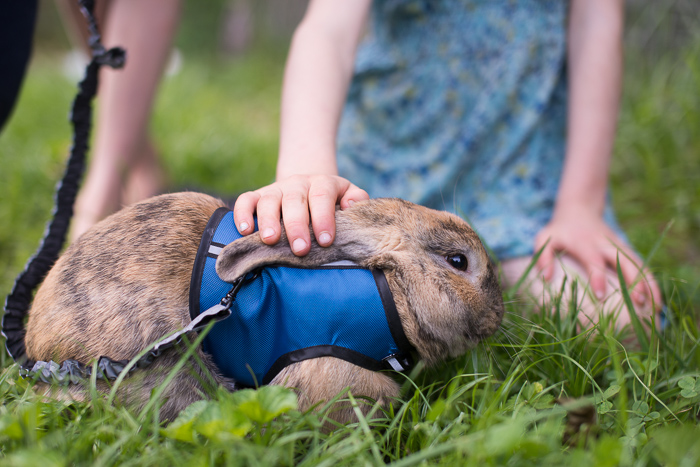 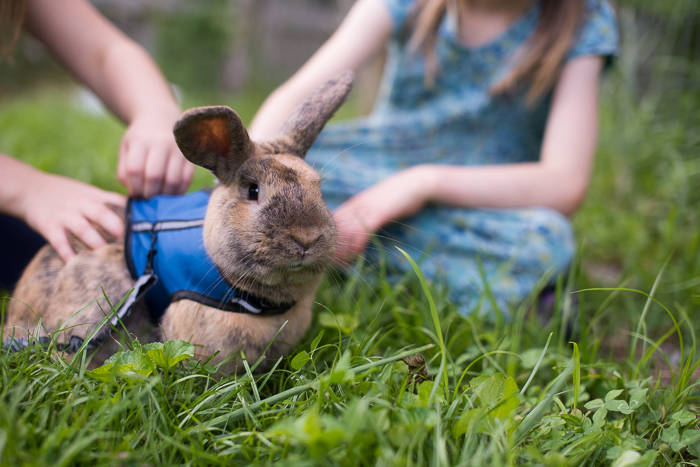 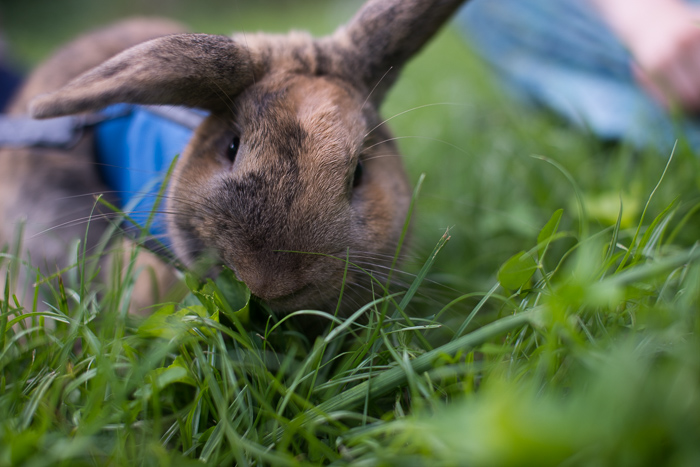 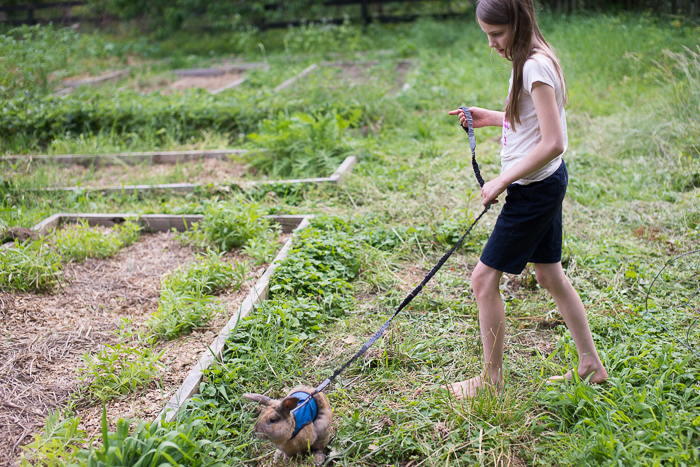 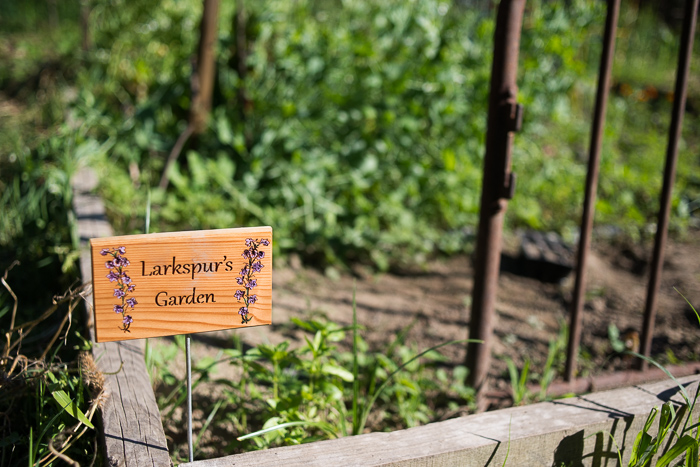 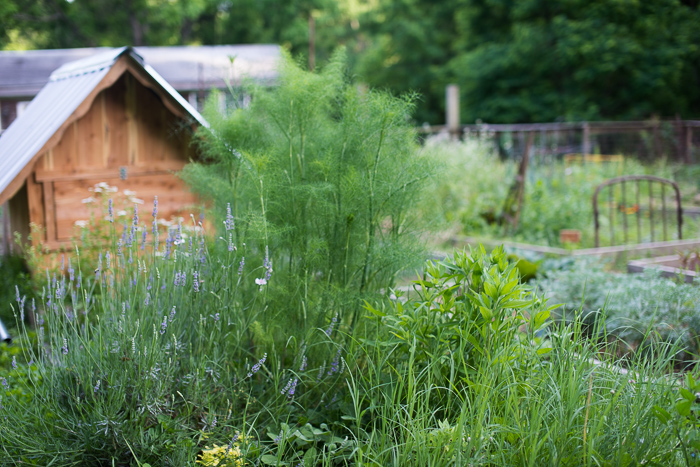 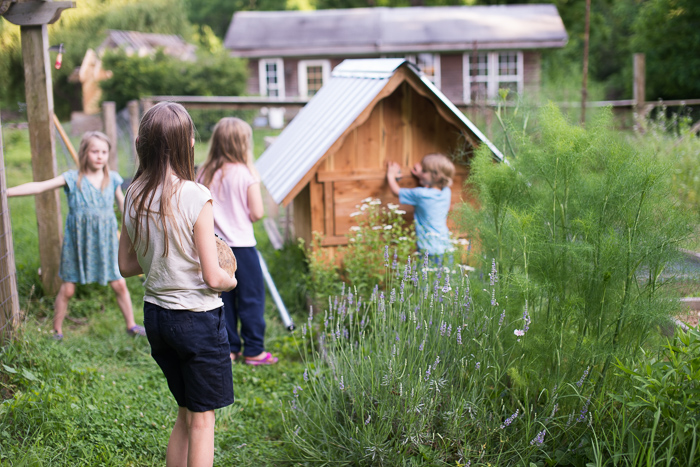 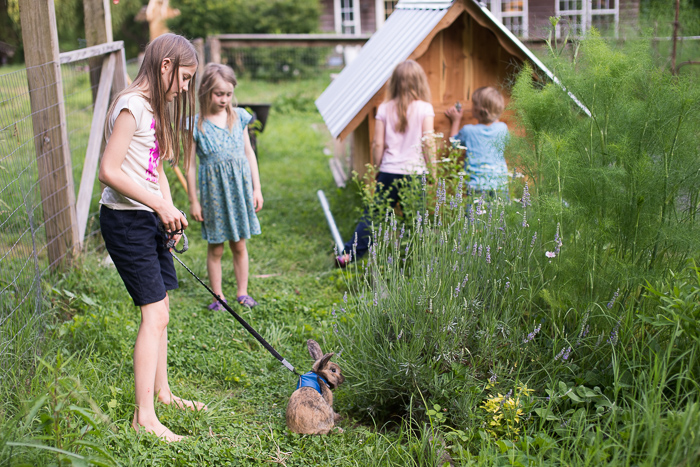 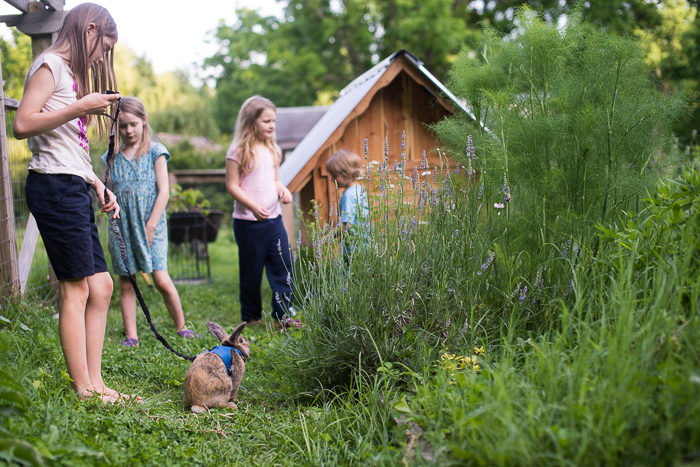 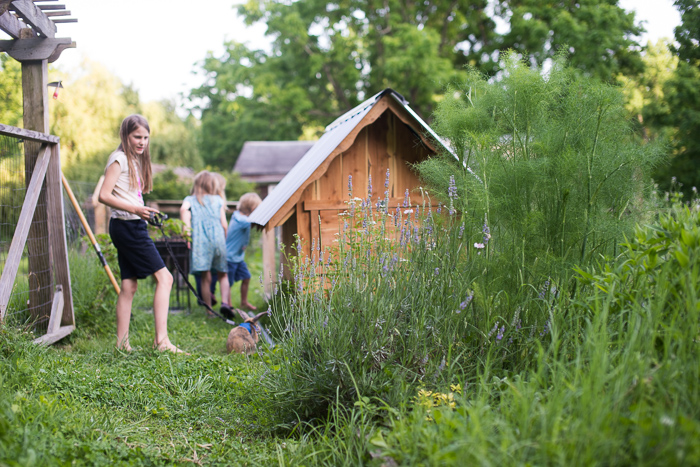 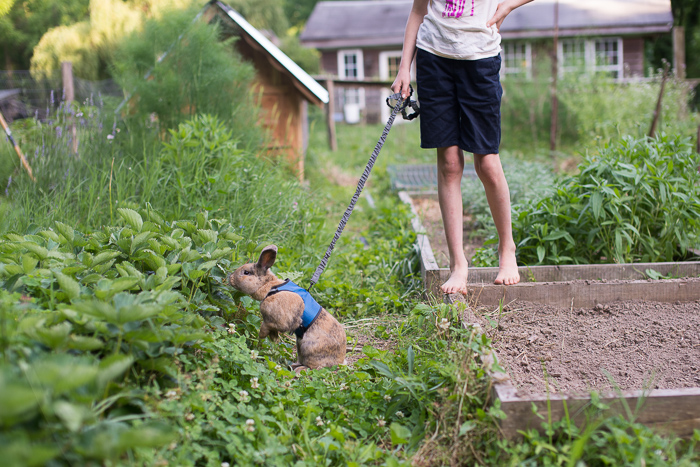 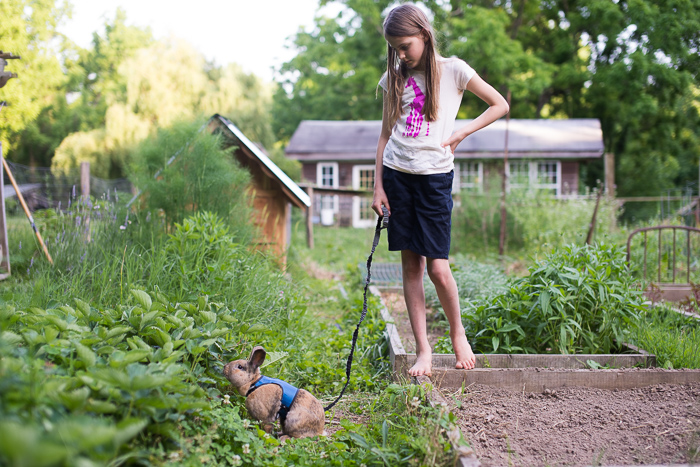 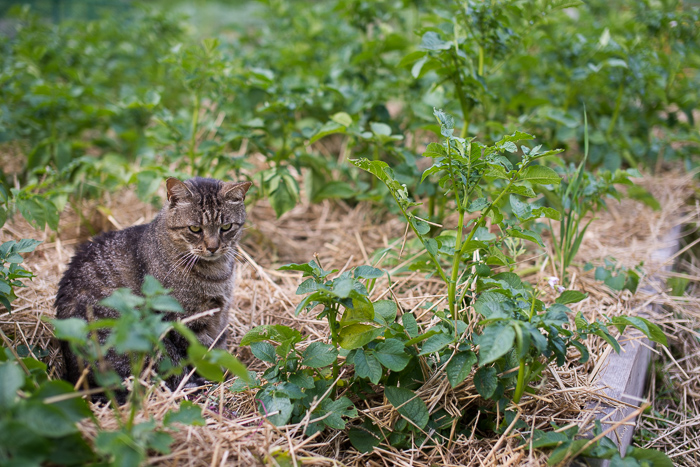 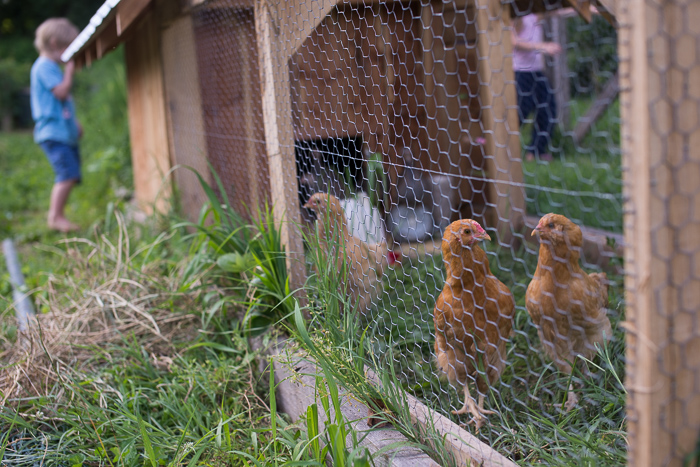 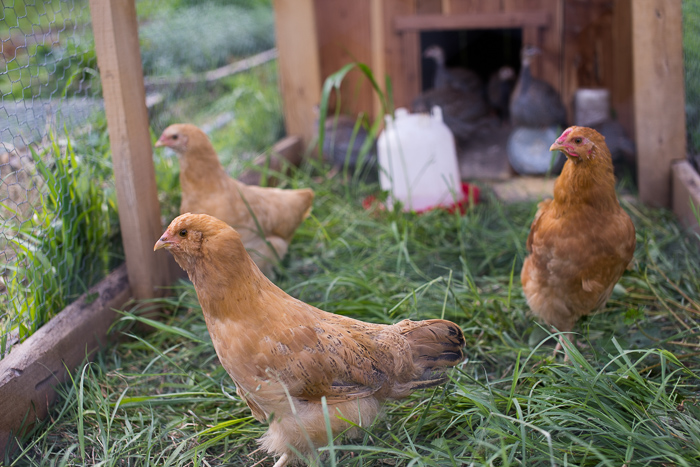 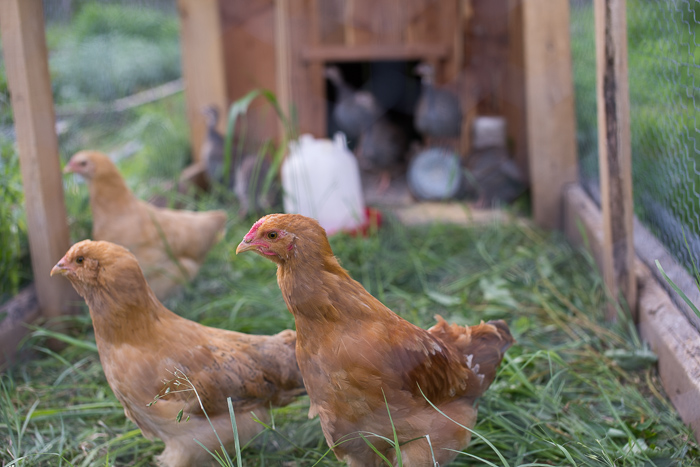 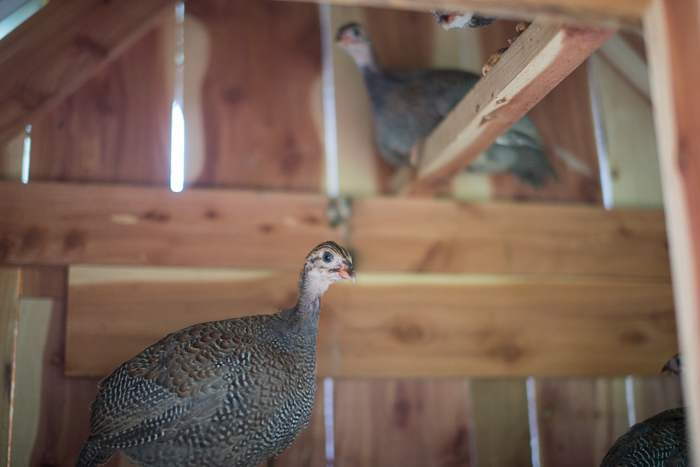 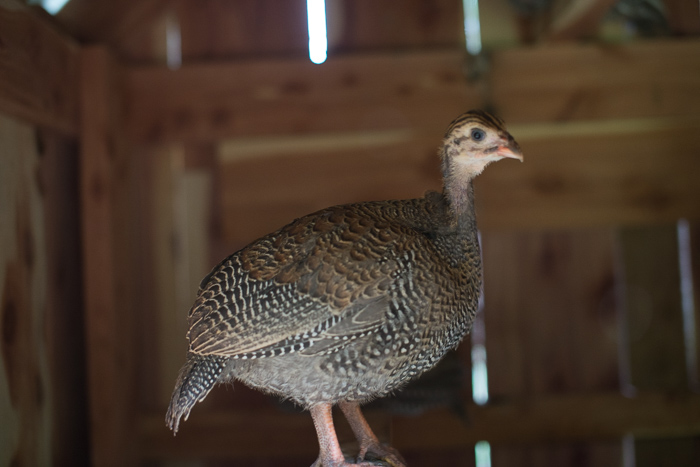 Friday afternoon, Seth, Keats, Larkspur, and I stopped at the farm stand on the way home from piano lessons.  As I was standing in line, I noticed some friends of ours pull up.  I waved hello, and Kris walked over and asked me quietly (so Larkspur wouldn’t hear and get her hopes up), “Do you guys want a really nice bunny?”  I told her that actually I would like a bunny if I wasn’t having a baby in the next couple weeks.  Kind of bad timing.  Normal people don’t get bunnies right before they have babies.  But either way, I wanted to see the bunny.  So I walked over to her truck to meet the bunny that Kris and her husband had actually just picked up from a relative’s (a college student that didn’t want the bunny anymore) house near us.   Kris keeps rabbits, so she had volunteered to take him, though she hadn’t been looking to add to the bunnies she already had.  This little guy was so pretty, very sweet and laid back, and I was really tempted to say, “Yes, we’ll take him!”  But I knew that was nuts.  And I didn’t want to show up at home with another animal that Jonny would have to drop everything to build housing for.  We have kind of a lot going on right now as it is.

But then Kris showed me the bunny hutch in the back of the truck that belonged to the bunny.  And all the supplies necessary to take care of him.  And I had three kids surrounding me at this point who naturally, wanted the bunny.  So I said to Kris and her husband, “Meet us at our house?”

Jonny and the rest of the family were out on an errand, so the bunny was a little surprise when they returned.  When he saw it on the front porch, Jonny had almost no reaction at all.  Just kind of a, “Hey, there’s a bunny.”

Did you know that bunny poop makes a great fertilizer and you can put it straight down in your garden without composting it first?  Yes!  That is a big part of the reason that I’ve been asking Jonny for a bunny for five or more years.  I used to buy bags of rabbit droppings from a local guy to put on my garden, until this one time when the bags of poop had been sitting for too long and we almost couldn’t go outside for days after I dumped them in the garden because they smelled so bad.  Now I will have my own fresh supply, which I realize sounds kind of weird when I put it in writing like that.  But also, this bunny has so much personality!  This definitely isn’t just about the poop.  Larkspur named him Benjamin Bunny, and he will spend his time both in and outdoors and sometimes on a leash hopping around the garden, I guess?  We’re working out the details.  He’s super sweet and curious and everyone in the family loves him.

And while this all might seem a little crazy timing-wise, I totally know it was meant to be because we had planned to stop at the library before going to the farm stand, but I decided that I was too tired to walk from the car into the library, so we skipped it.  Had we not, I would have missed running into Kris at the farm stand and we wouldn’t have ever known about this bunny.  See?  It all makes sense!  (Riiiiiight, Ginny…hee hee)

p.s. Larkspur’s beautiful garden sign was a gift from Jeff and Taryn of Wooly Moss Roots!