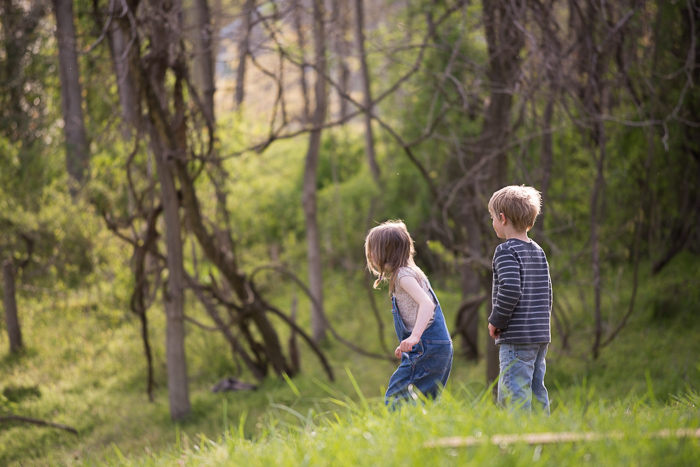 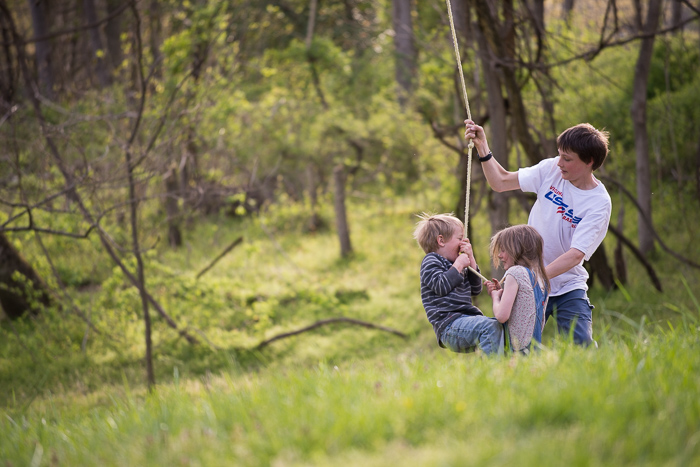 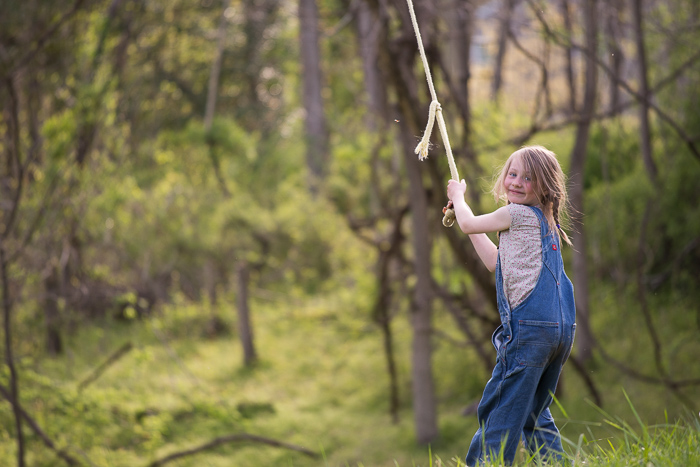 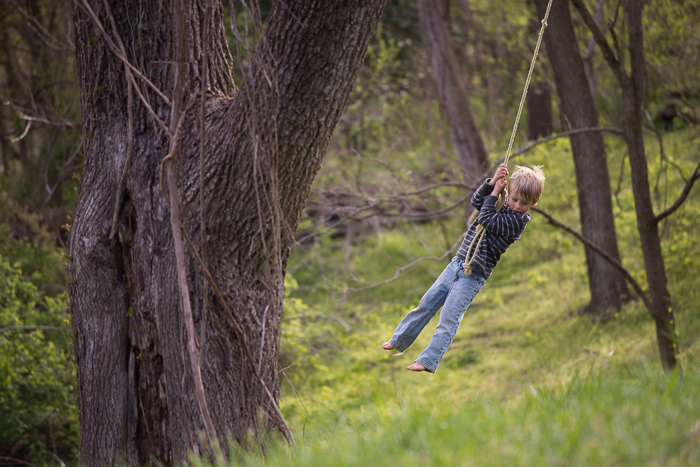 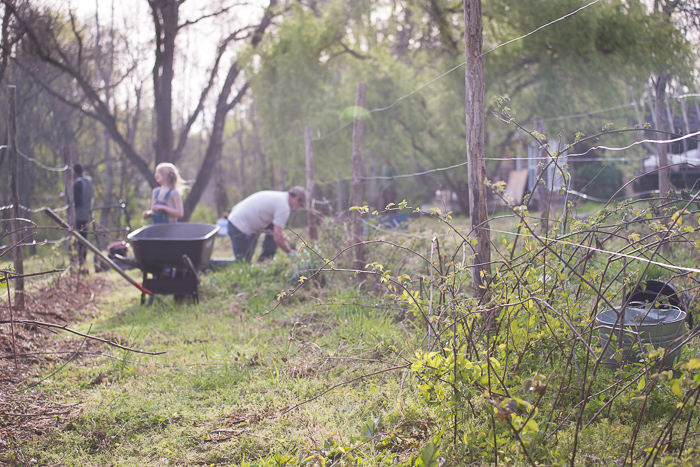 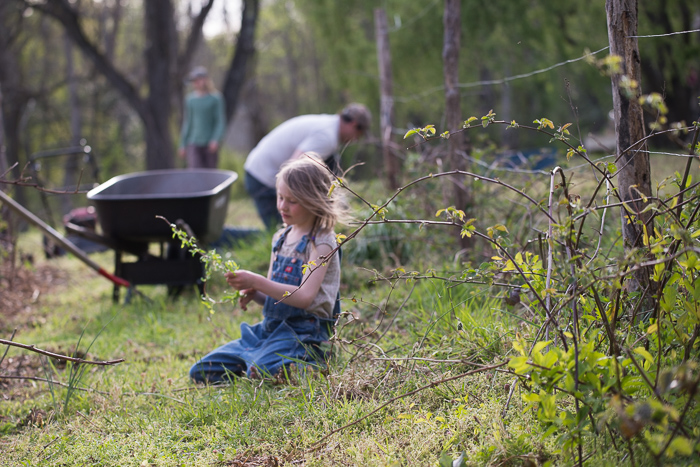 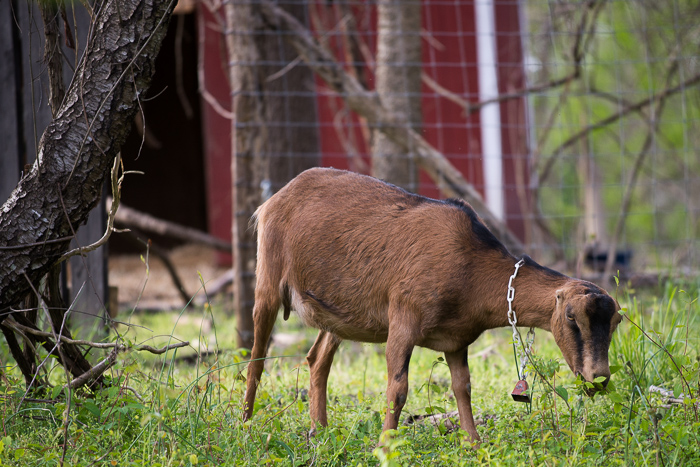 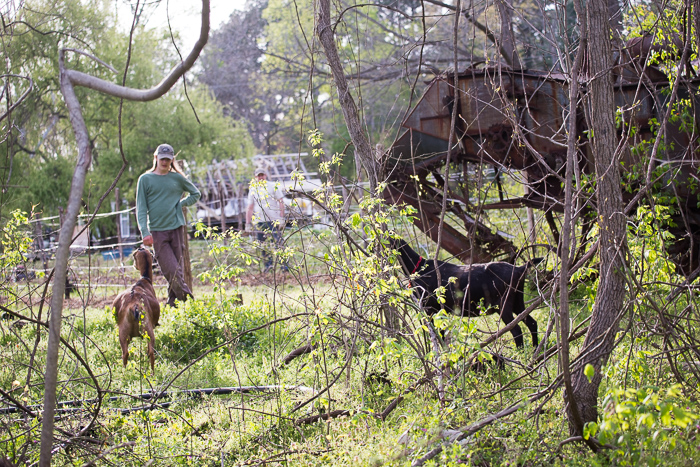 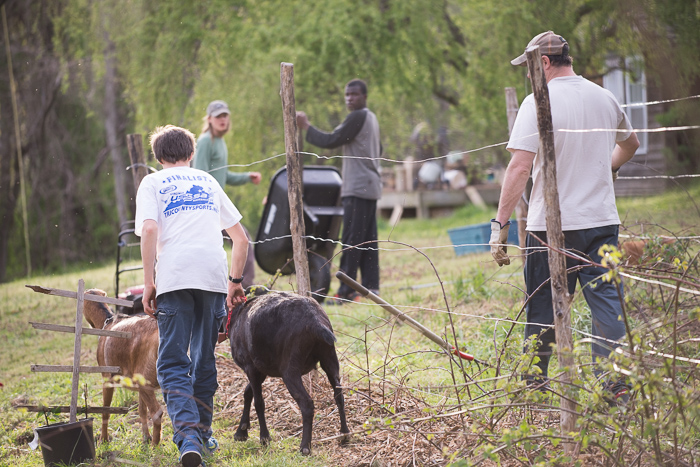 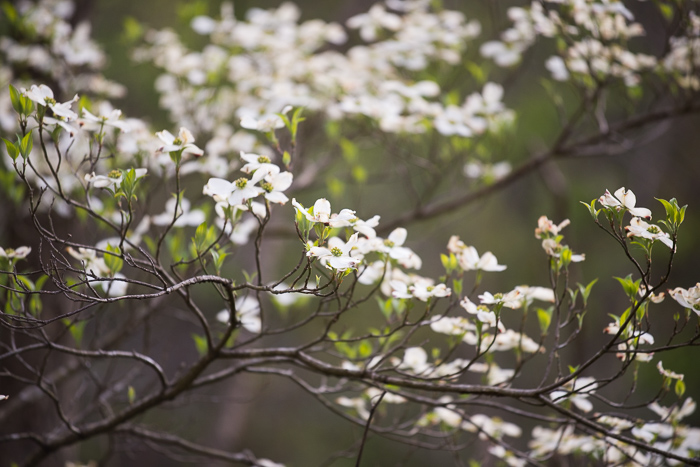 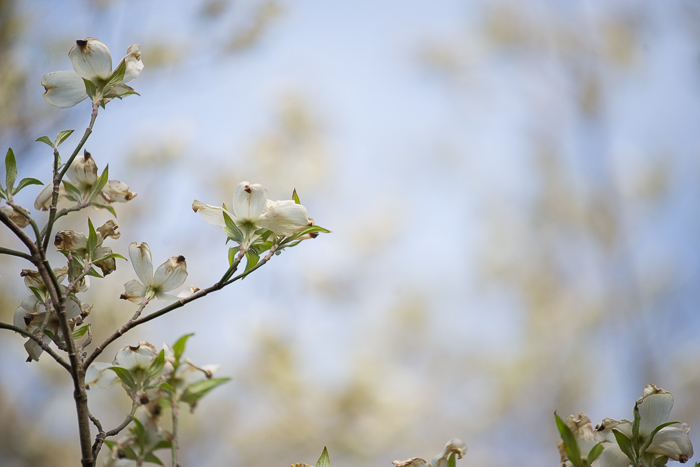 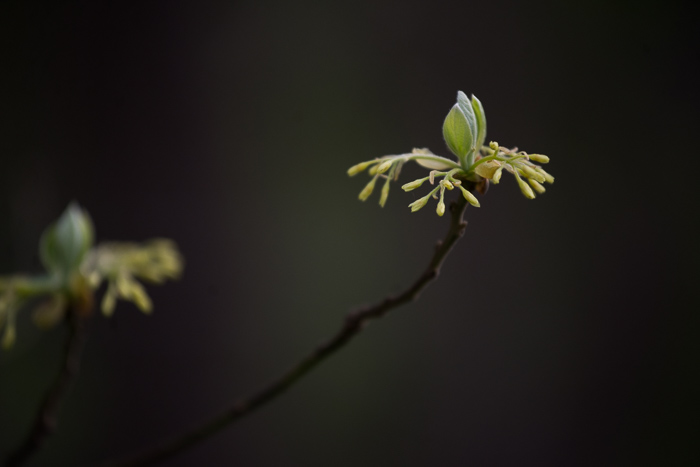 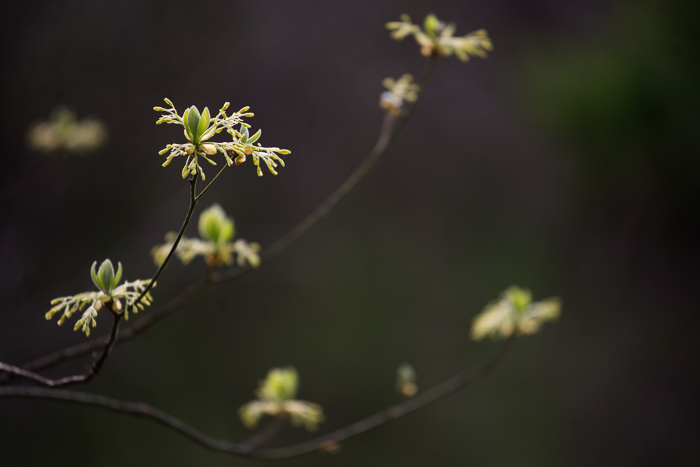 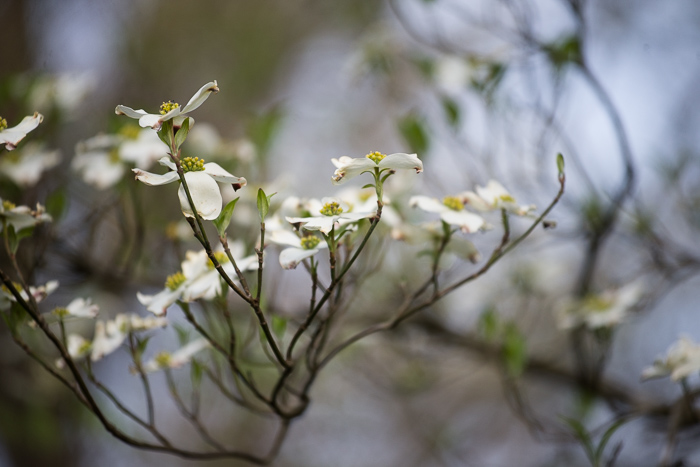 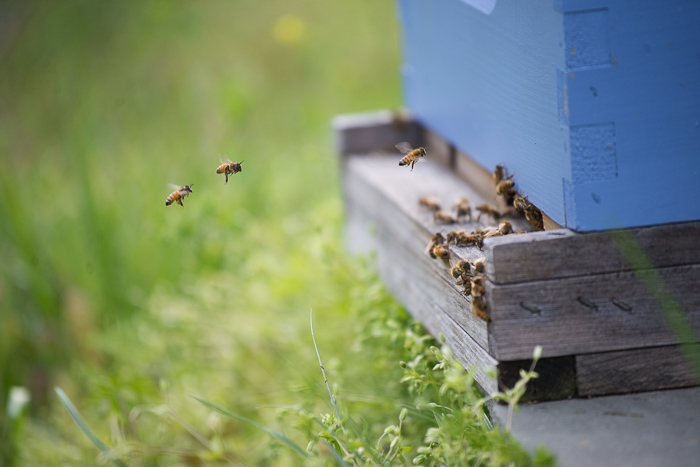 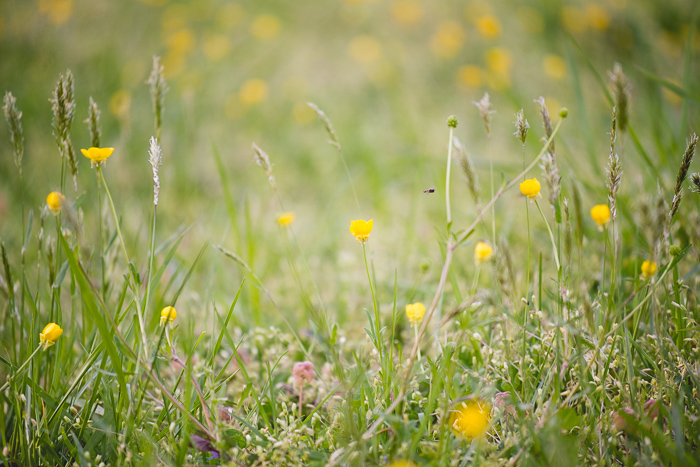 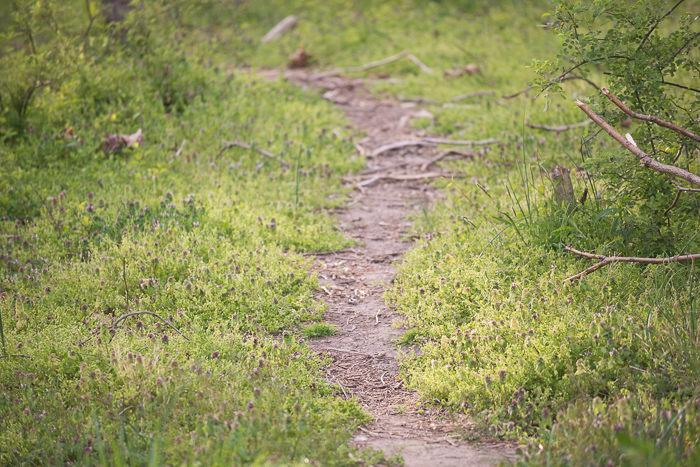 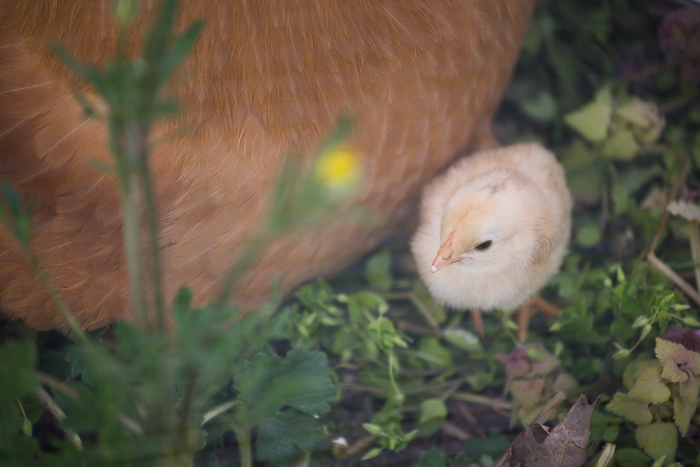 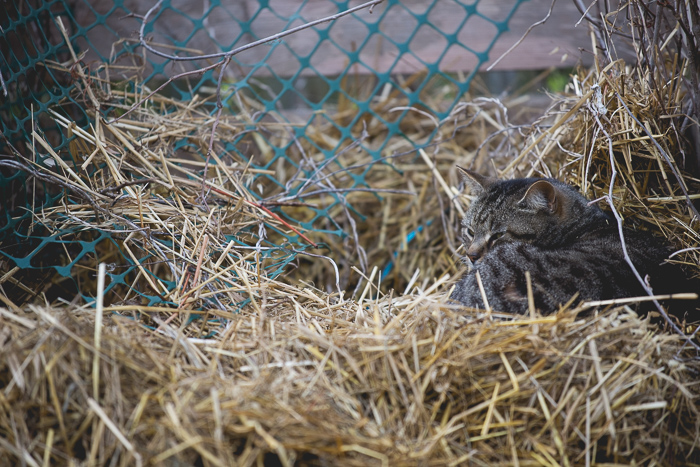 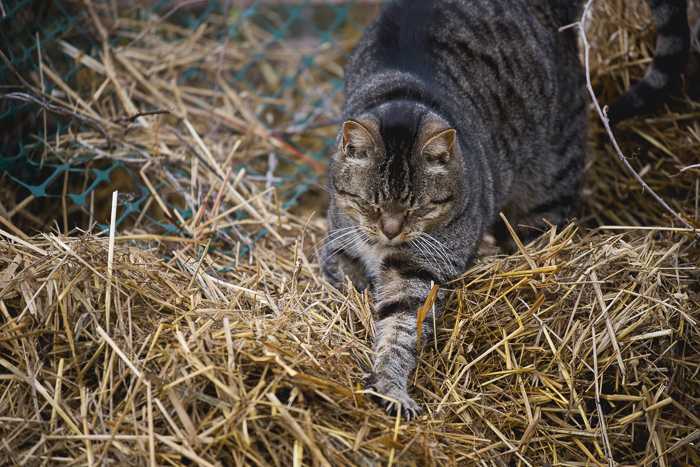 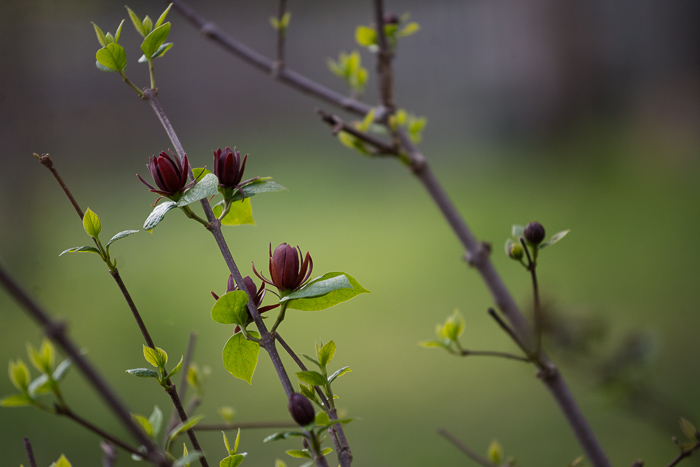 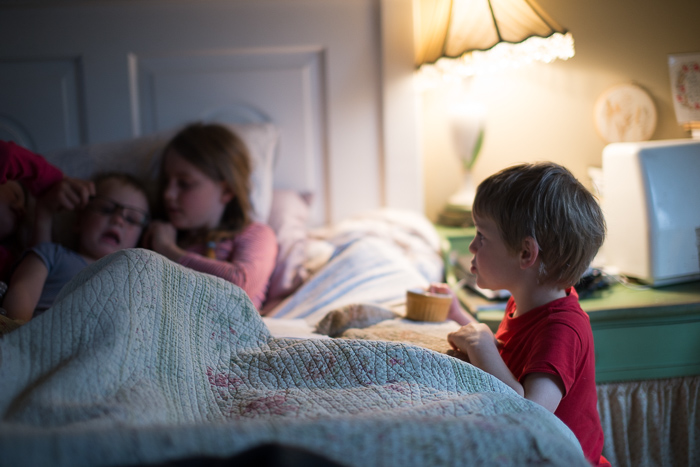 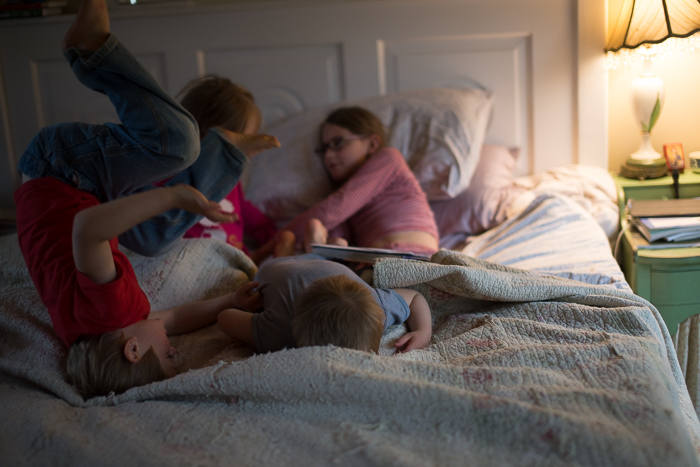 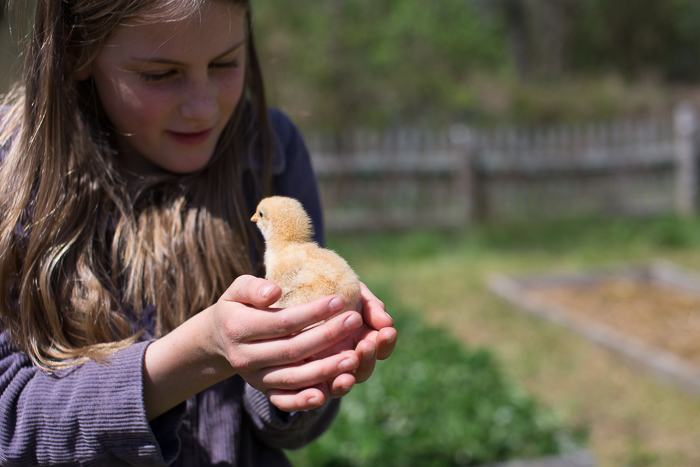 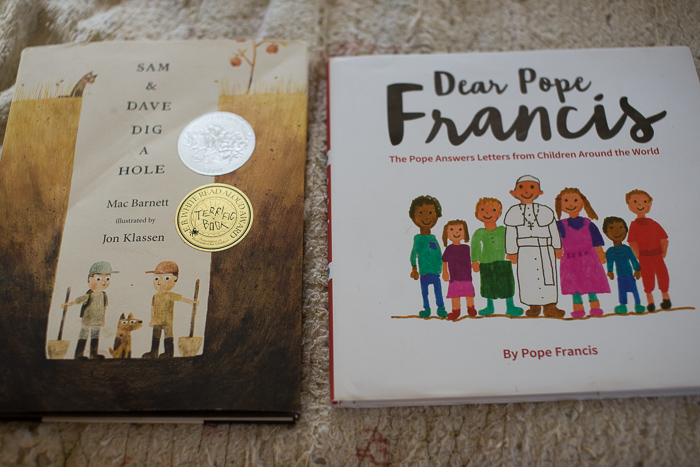 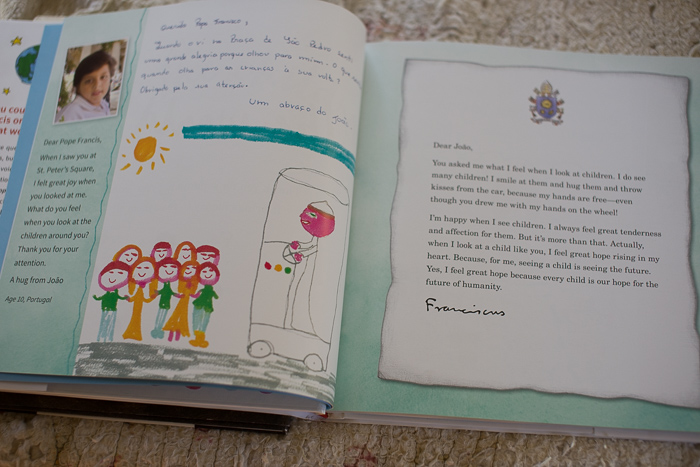 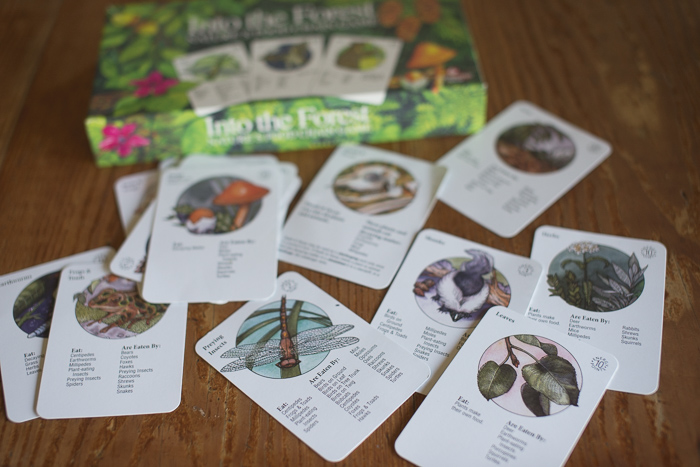 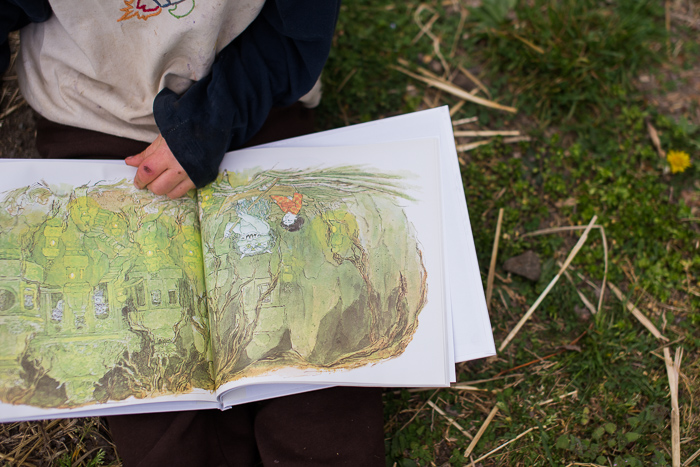 The other day, my kids convinced me to stop at the feed store to take a look at the chicks.  They had this idea that we should buy a few and try to tuck them under our mama hen, and see if she would accept them.  Alas, the chicks were too old and not the breeds we were looking for, so we went home chick-less.  The women working mentioned that they would have turkeys in the next few days though.  My first irrational thought was, “Ooooh!  Turkeys!  Let’s get some baby turkeys!”  Reason quickly returned as I recalled that Jonny is already in the middle of building two portable chicken coops (a new smaller one got started over the weekend for our mama hen and her chicks, the big one is kind of on hold right now.)  He also needs to put another stall on the goat barn for the babies that we hope are coming later this month.  We really don’t need any turkeys, definitely not, but it’s awfully easy to get infected with spring craziness.

My kids are definitely infected, especially the littlest four.  A few weeks ago, when I was planning out their Easter scavenger hunt, I bought gifts for the hunt that would encourage quiet, peaceful play (ha ha ha!!!)  Books, and a few games.  And while my plan didn’t really work (still crazy) we did add a few great books to our library and the games were good choices as well.  The book that surprised me the most was Dear Pope Francis.  I had no idea what an absolute treasure it was going to be.  It is filled with letters written to him by children.  Each letter is accompanied by a photograph of the child, the original letter itself along with a drawing, and then Pope Francis’ reply.  My kids LOVE this book.  (I’ve even caught my older boys reading it.)  I also bought a copy of The Funny Little Woman, possibly Silas’ favorite book and one that we’ve had out from the library over and over, and a new to us book, Sam and Dave Dig a Hole.  I highly recommend that one!  My little boys love it, and as always, Jon Klassen’s illustrations are great.

I bought three games, hoping to cover all ages.  The older boys received Risk, which they really like, but also find frustrating because they rarely have time to finish a game, and their younger siblings don’t really allow for setting it aside and returning to it later.  Thinking mainly of the girls, I bought Into the Forest.  They like it even more than I expected them to, and have spent hours playing.  It’s a nature heavy, food chain themed game, with lots of different variations in how you can play, from simple games perfect for the girls, to more complicated ones that appeal to my older kids too.  And finally I bought a cooperative game called Max.  Job is almost old enough to play, and the girls have been playing with Silas.  It’s a simple game, but one they are all enjoying.

Today’s task is to clean out the art and game cabinet.  Just like the pantry and the refrigerator, it seems to need a good clean out every few weeks.  Every time I re-organize it, I get rid of a few more things, and try to make everything a little easier to access both for me and my kids.  My thought every single time is, “There!  Now it won’t get so messy!”  And of course a few weeks later, I find myself looking at the same disorganized chaos with a sigh.  All things return to chaos sooner or later at our house!  And I will continue to do my best to tame it, knowing full well that this is a job that will never be finished.