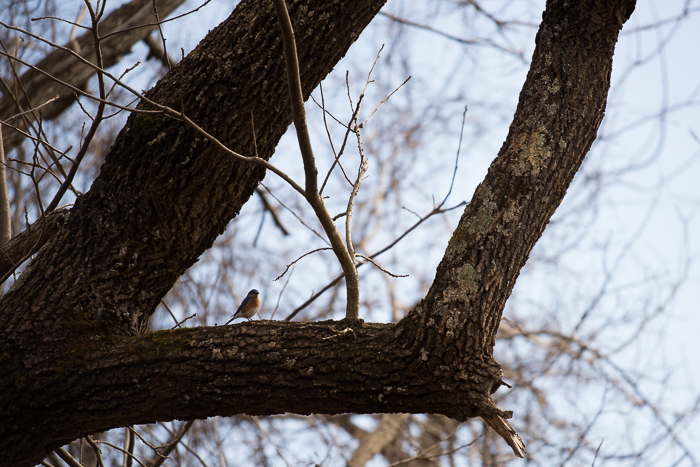 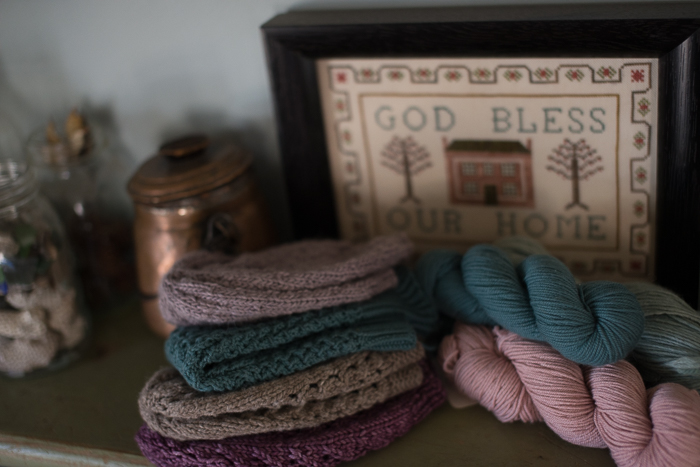 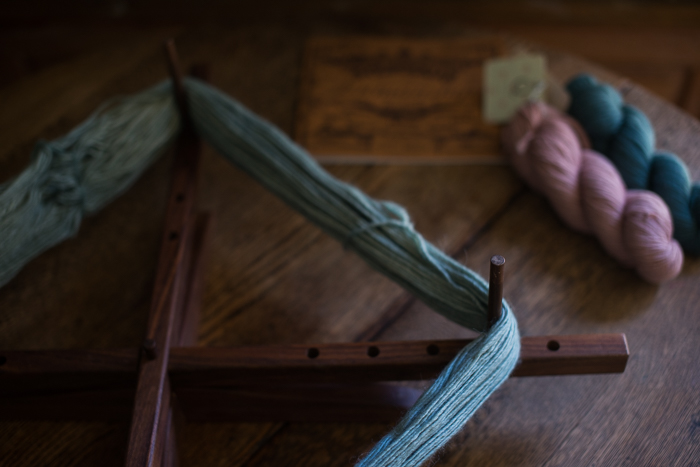 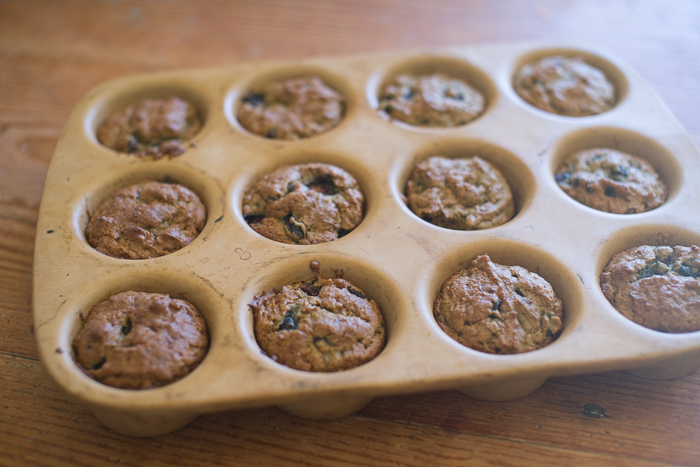 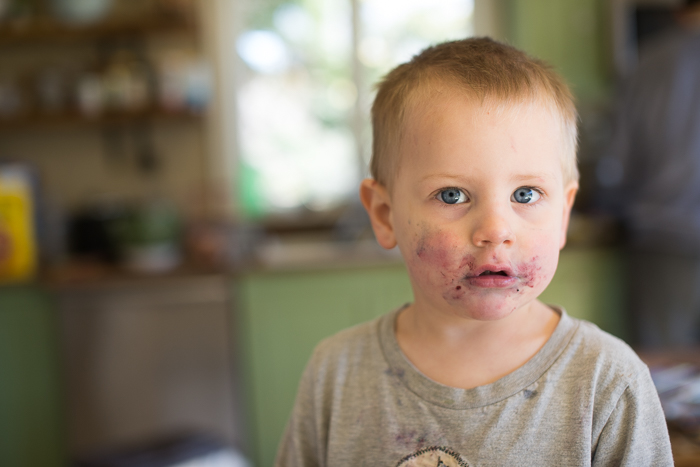 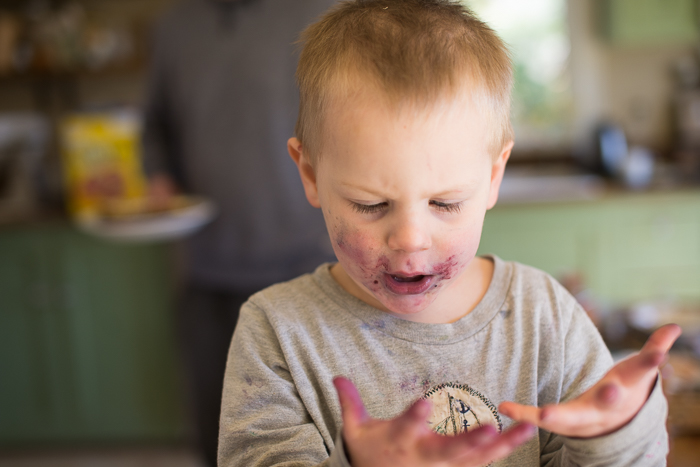 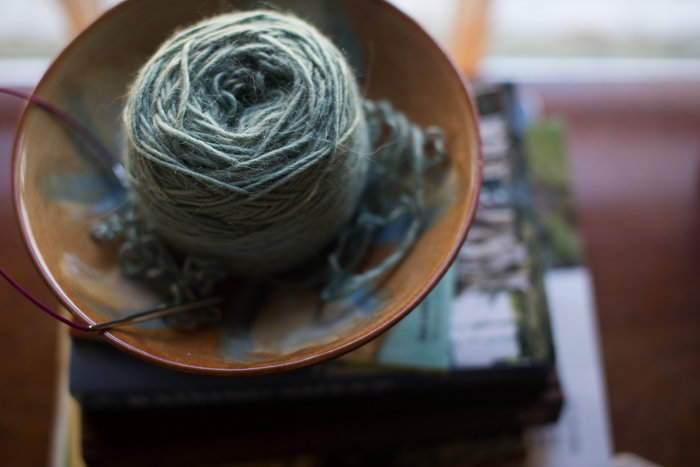 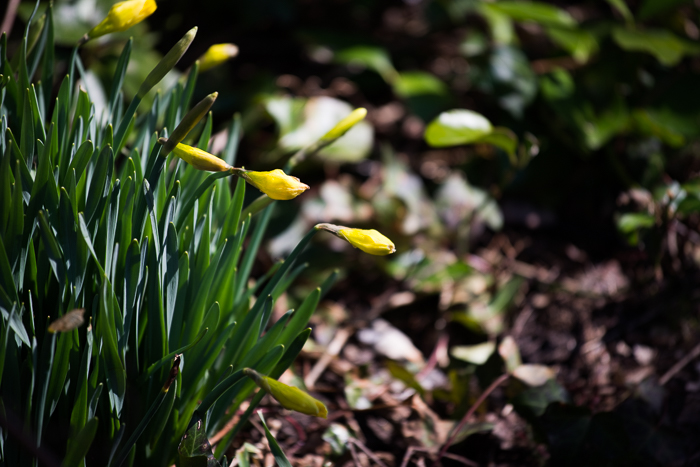 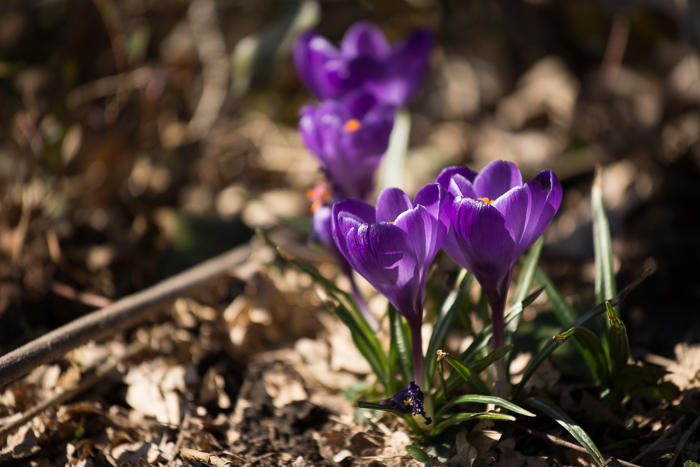 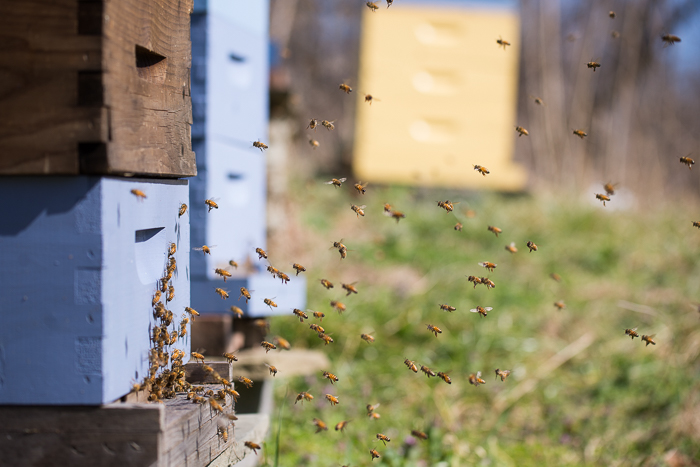 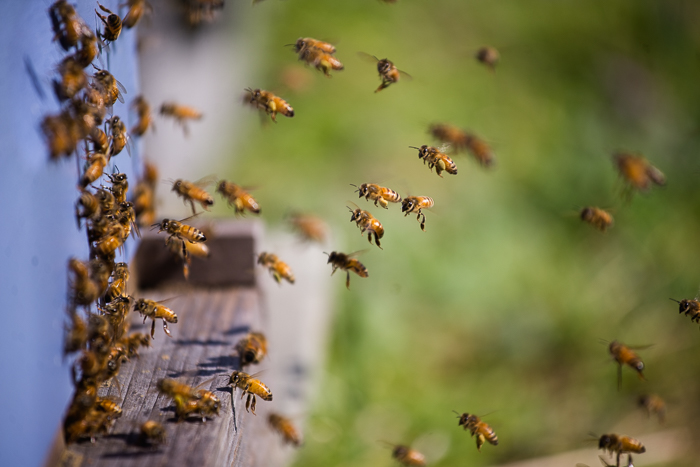 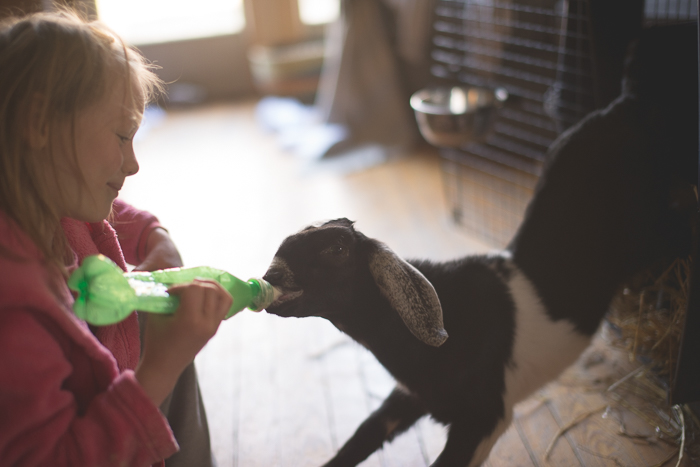 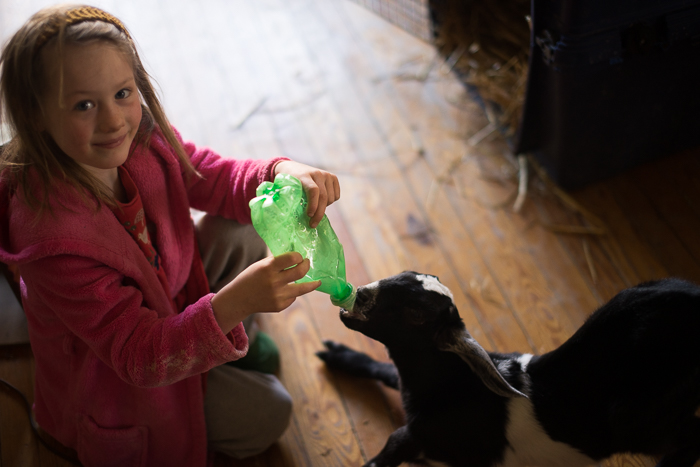 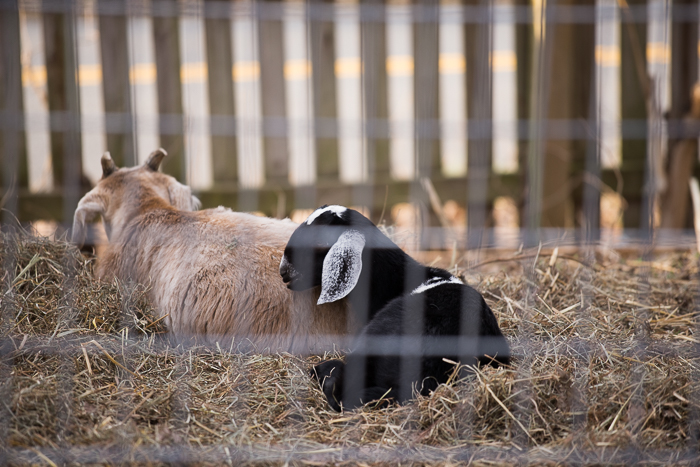 Tomorrow is Larkspur’s birthday, so today was meant to be spent cleaning the house and doing a little baking for the small party we will have for her.  Only, the dishwasher broke, which in our family spells major disaster.  The broken dishwasher led to a busted valve and Jonny walking into the kitchen to find Larkspur holding a hose spraying water everywhere.  He opened a window, so she could direct the spray there.  I had yet to shower, and he noted that the only way I was going to get one, was to shower in the yard in the spray of that hose (It was hot water.)  I don’t understand any of this plumbing business, but the consequences were that we spent most of the day with our water turned off, we made two trips to the home repair store for parts, and one to a major appliance store where we begrudgingly bought a new dishwasher.  I have a friend with a family almost as large as ours, and they wash all their dishes by hand.  I am not ashamed to say that we just can’t do it.  We have no system for handwashing.  We are terrible at it.  You should see the state of my kitchen.  It’s awful.  As I type, Jonny is installing the new dishwasher and we will stay up late trying to get cleaned up.  I’m really thankful that we will hopefully have everything put back together in time for the party.

Larkspur has her birthday pretty well planned out.  I like being told what to do in situations like this, so I am glad she knows what she wants.  The day will begin with Jonny taking her to the store to buy bagels and cream cheese while I decorate the kitchen and place her gifts on the table to be opened upon her return.  Then I suppose I will begin the baking that I had planned for today, before everything went downhill.  I ought to have Lark help as she’s been doing some baking herself this week, following recipes for the first time.  She made gluten free blueberry muffins, and was quite proud of herself.  I’m so glad she likes to bake, because I kind of…don’t.  Maybe sometimes, but not always.

We moved Ivanhoe outdoors a few days ago, which was a little hard on some of the kids, especially Keats, who enjoyed spending his evenings with a baby goat in his lap. Ivan and Robin have become great friends and I am so pleased that this worked out so well, and so quickly!

The weather has been pretty warm most days, and it’s clear that spring is coming, if not already here.  The bees are flying and the maples are blooming.  I’m ready.

I hope you all have a wonderful weekend!