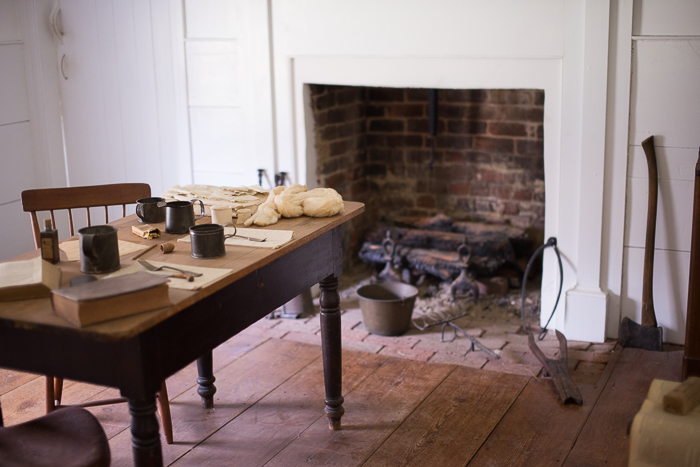 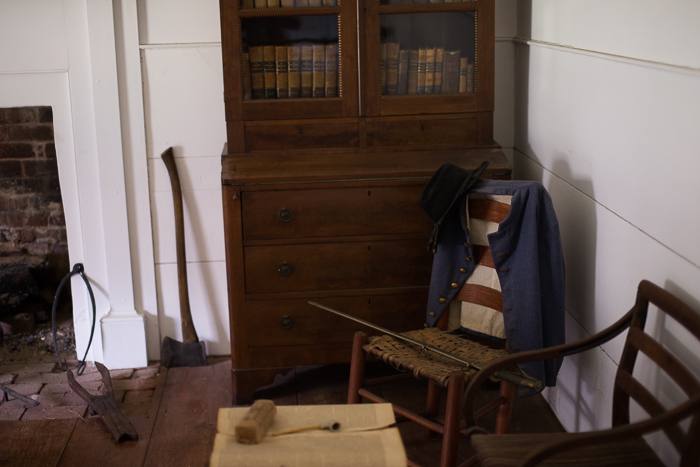 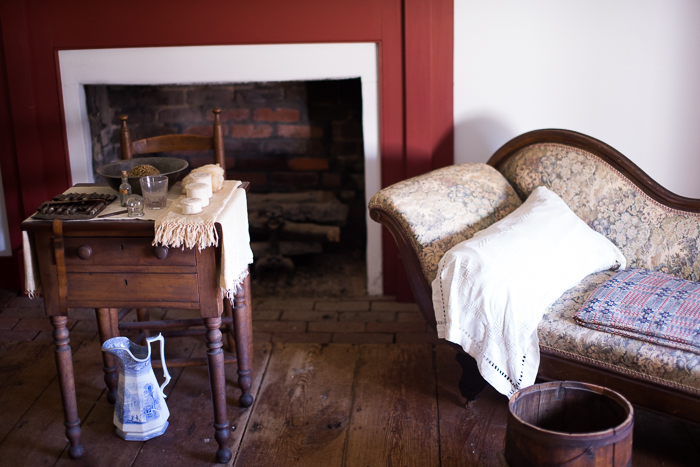 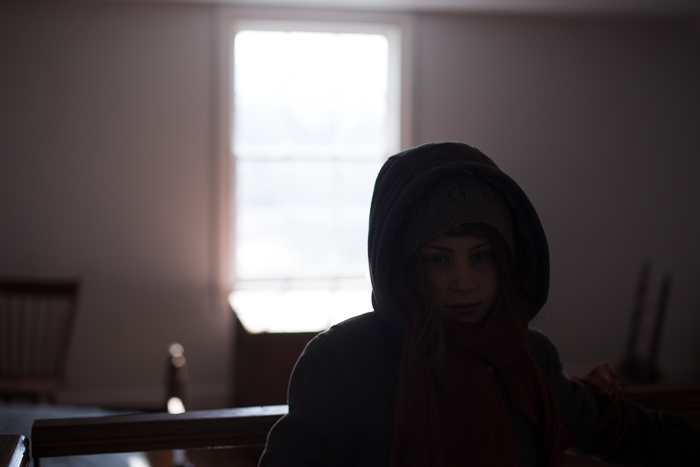 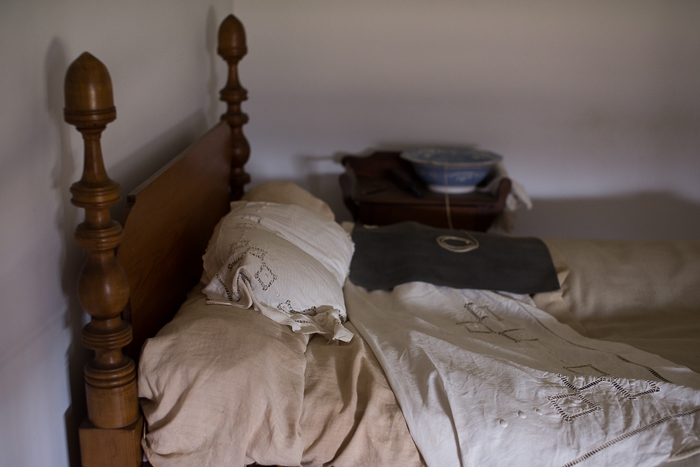 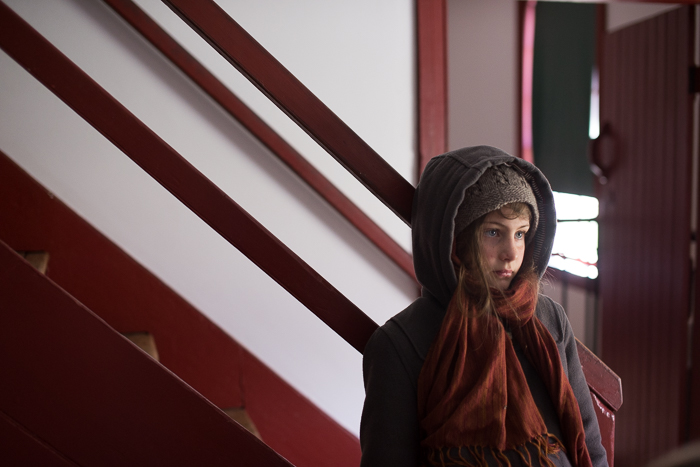 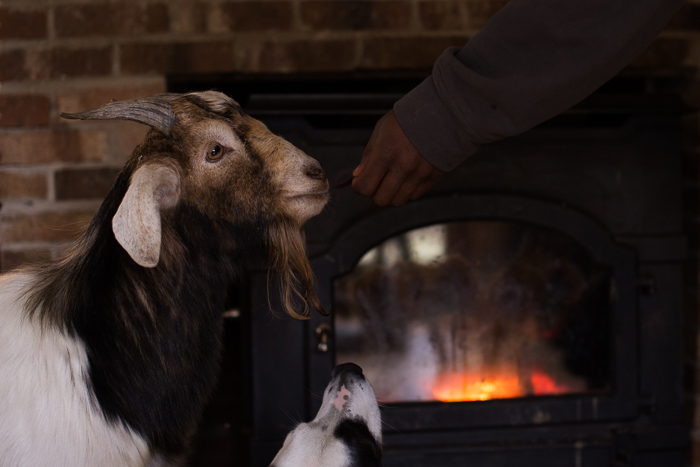 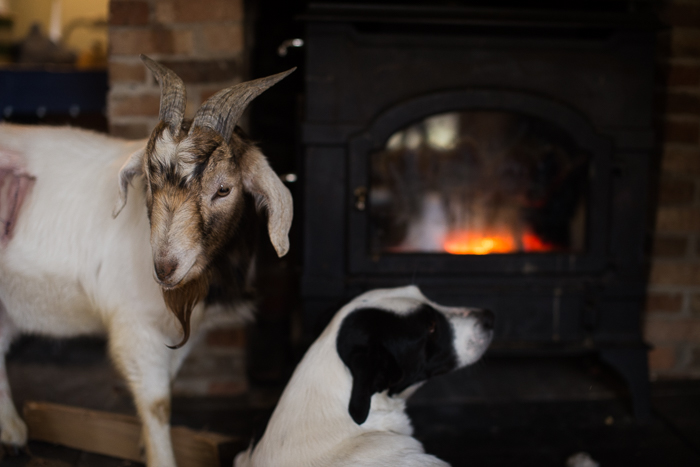 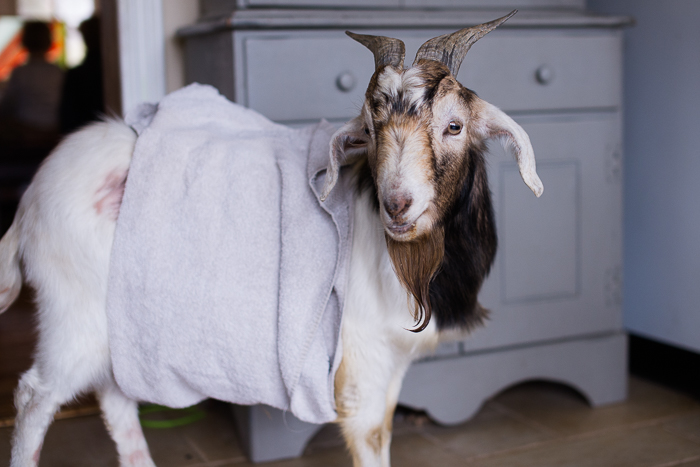 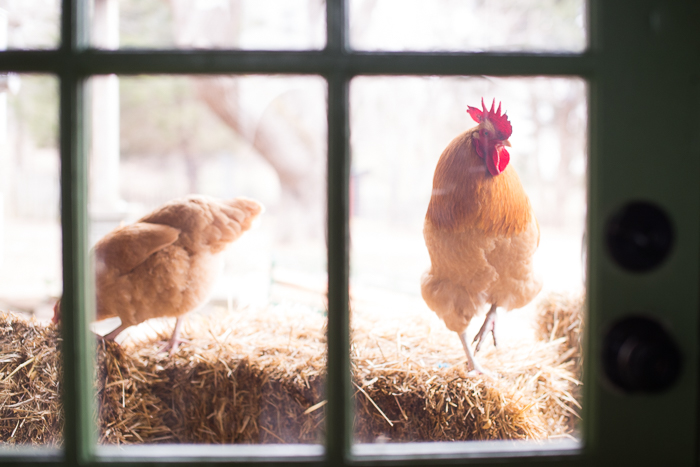 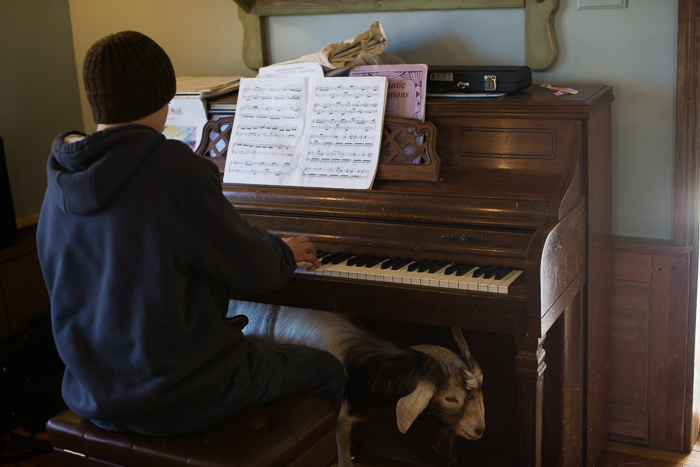 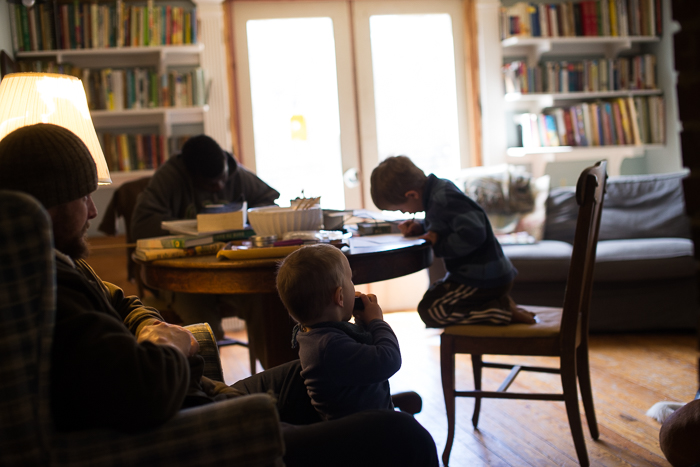 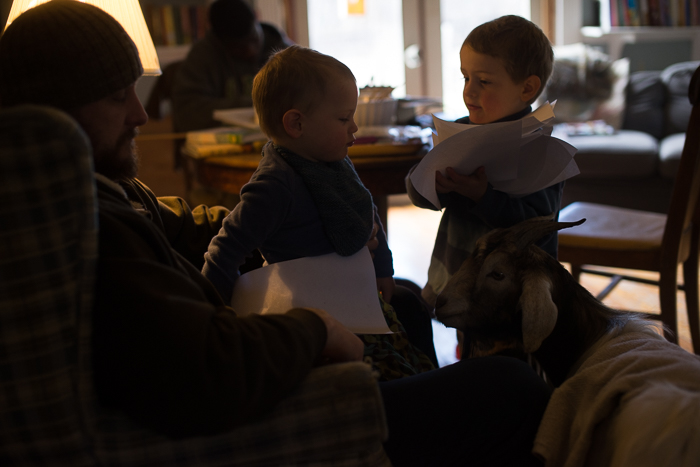 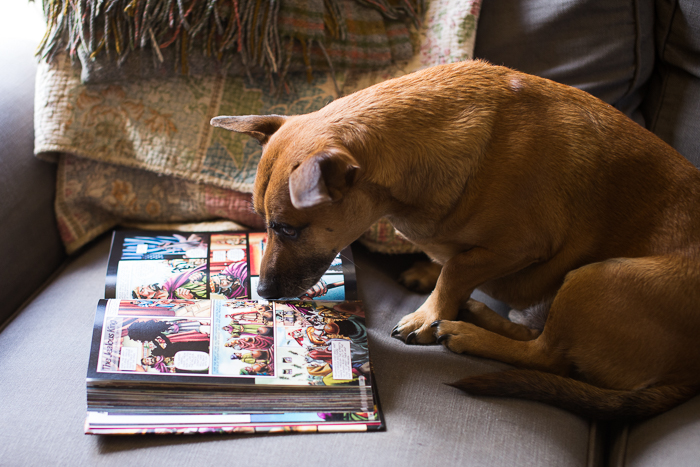 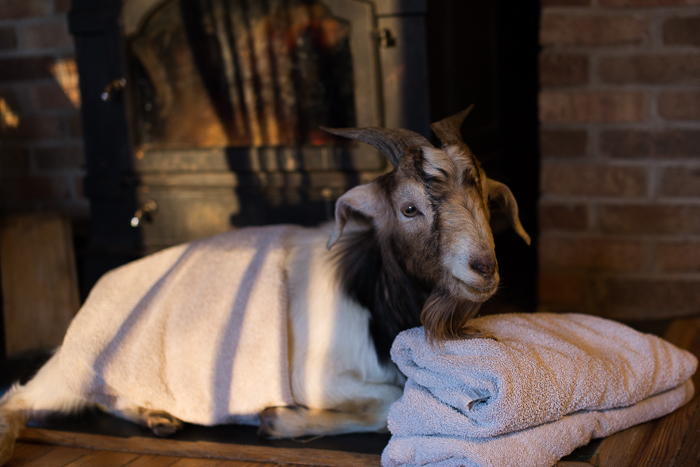 Little John’s surgery was scheduled for Ash Wednesday.  Keats and I made the hour and a half trip to the vet together, just as we did last time.  The surgery was lengthy and a bit involved, but in the end all necessary parts were removed, and we returned home with our drowsy goat.

Jonny spent that day replacing our broken kitchen faucet only to realize after installing the new one that it was itself broken, and he would need to start over.  “Welcome to Lent,”  I joked.

We ended up making the decision to keep Little John indoors to recover, at least until the current cold snap we are in passed.  The vet agreed with our decision, as did Little John.  He never forgot his early days inside.  We joked about our “house goat” and were amused at the way he would head straight back to the front door to be let in after his potty breaks.  Once inside, he would settle down in front of the woodstove.  But, as he lost his appetite we began to worry.

I feel like I have spent most of the last four days watching Little John and wondering what else we should do, willing him to eat.  I spoke to the vets multiple times.  We tried so many things to bring him back, but nothing worked.  No one expected it, but he died this evening in our living room, surrounded by many, many tears.  I am so tired after all the worry and intense focus on him.  Everything feels a little odd and off kilter.  But this is the way it goes.  Goats, we have learned, are delicate creatures.

This week promises to warm up and I have already seen daffodils blooming.  I know that we’ll all feel much better in a few days.