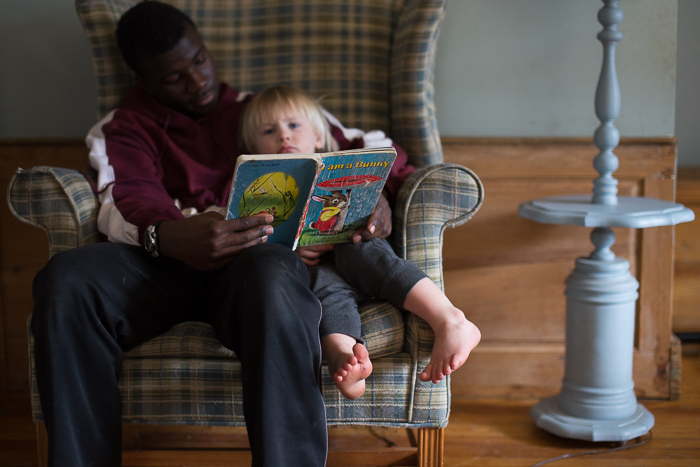 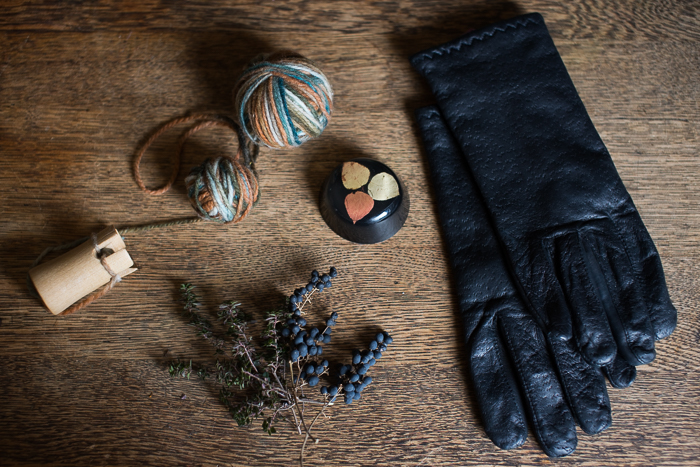 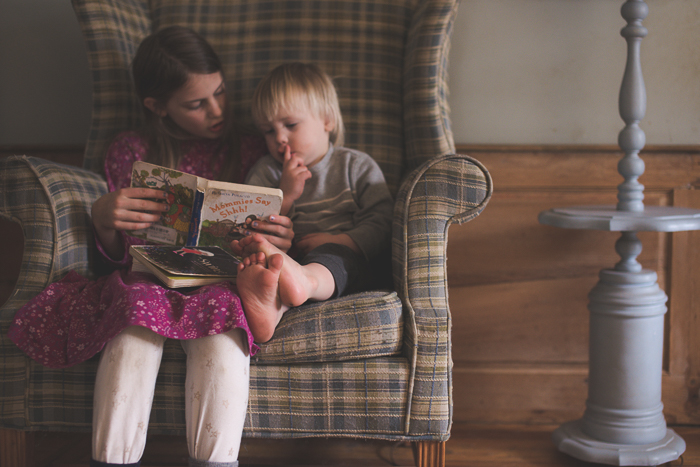 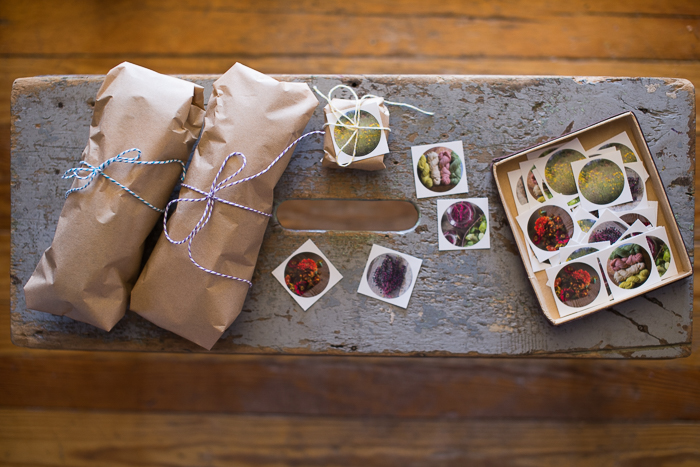 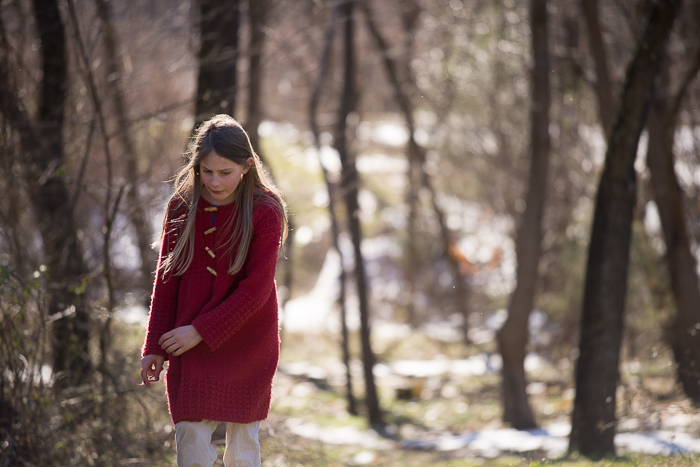 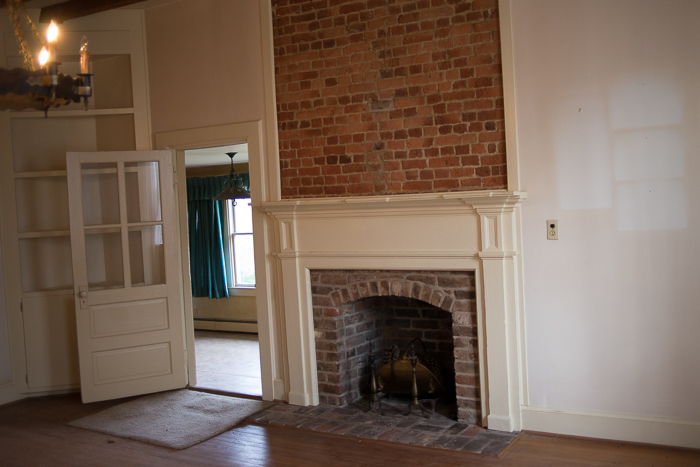 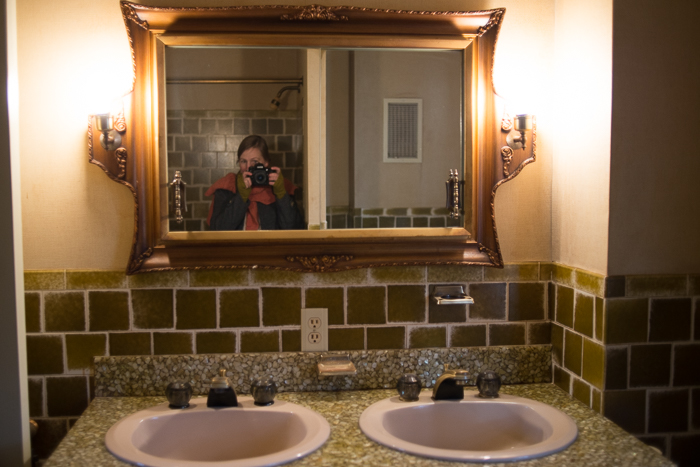 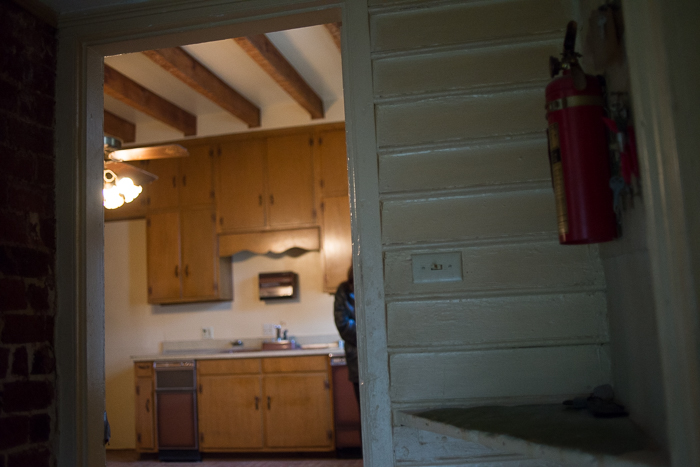 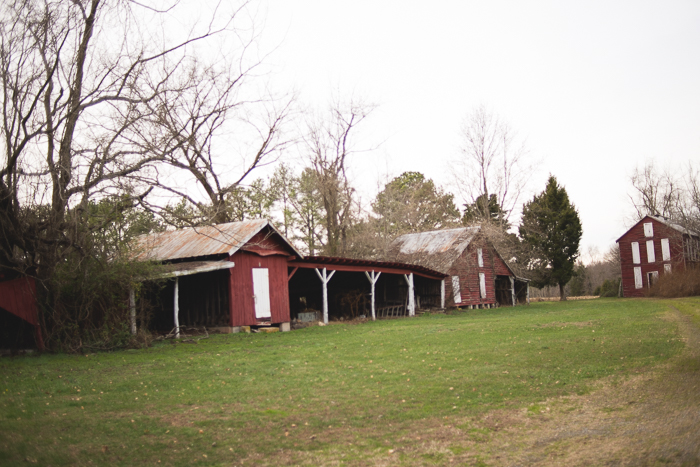 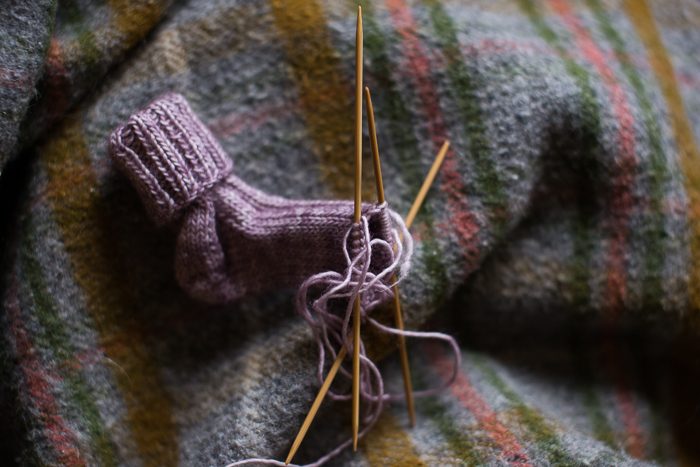 I am not one for looking ahead too far, so I never put much thought into the fact that my older children would one day read aloud to my younger ones.  And now it’s happening all the time, and the ironic thing about it, is that the two children who struggled most with reading are the very ones who are now most willing to read aloud to their younger siblings.  I wish I could have caught a glimpse of that a few years ago.

And I don’t think that anything could have prepared me for the way that it feels when I am able to share things with my little girls, special things that they seem to understand in the same way that I do.  So often I find myself remarking to Larkspur, “You are such a Mini-Ginny.”  And the other day, when I received a package in the mail from my Aunt Genie containing a paperweight from my grandmother’s desk along with her leather gloves, Beatrix looked at me with complete understanding when the tears started running down my cheeks.  I remember that paperweight.  I remember her wearing those gloves, and written inside each one, in her cursive, her name.

As my older children are getting older, and my youngest pair naughtier it seems, there are plenty of difficult parenting moments, and times when those moments feel heavier than the good ones.  But I’m starting to feel a shift towards something profound and priceless in the relationships with my older children especially.  That kindred feeling that comes from being so close.  We’ve created a family in all its heartache and glory.

But oftentimes lately, we are feeling too close.  Crowded.  I’ve talked about it off and on over the years here.  We have seriously considered leaving and then decided not yet, more than once.  Our house is 1500 sq. feet.  As dear as it is to us, this first home of ours, in some ways it has ceased to fill our needs.  Though it seems nearly impossible that we could ever prepare it to sell with such a big family living in it, I am beginning to believe that we will move from this place.  If not this year, certainly someday.

The first time my dad and I acknowledged to each other that I am pregnant again, it was him casually asking me, “So, where are you going to put this one?”  I replied that the new baby wasn’t the issue.  She’ll be tiny and I’ll keep her with me.  It’s all these big boys bouncing off the walls.  It’s the laundry spilling into our living space from our one downstairs bath that doubles as a laundry room.  Our house is lovely, but it’s literally overflowing.

Jonny and I have been working hard over the past six months or so, doing extra work to pay off debt, to make repairs on the house, wanting to be ready.  Last December, not really even meaning to, we came across a home that demanded consideration.  More accurately, a home that Jonny has been watching for years finally dropped in price to a point that we thought we might be able to almost afford it, if we really scraped and worked hard.  It’s a big farm, actually, that we think could be the place for our family.  A forever place.  The house has been empty for a decade or so, and on the market for just as long.  It was last updated in the early 70s.  It’s not giant.  There aren’t separate bedrooms for all.  It’s not fancy.  The bathroom tile is out of this world ugly.  But we think it could be just right.  I emailed photos over to my mom which resulted in a flurry of emails from her, each one containing listings for other homes in our area on acreage.  Newer homes.  I tried to explain to her that while those might look nicer on the surface, they just weren’t right for us.  Later during a discussion about asbestos testing, I laughed to Jonny, “I don’t know what’s wrong with us.  It’s like we’re determined to experience death by old house.”  We put an offer on that farm a couple of weeks ago, and the owners didn’t take it.  I considered writing a letter to accompany our offer, sharing a bit about our family and the dreams we have for the farm.  But I was terrified to try that hard if that makes any sense.  The owner’s agent claims that they are preparing a counter offer, but we have yet to see it, and if it’s far from the offer we made, we won’t be able to swing it anyway.  And that would be allright (though Jonny might dress in full mourning for a time).  It may be that Jonny is supposed to start an addition on our current home this year (heaven help me).  Or maybe we’re supposed to move to a home even older than our current one, needing more extensive renovation, but residing on the land that we have dreamed of for years.  And of course there is plan C, whatever that might be.  Right now I can’t shift my focus much further than the little one growing inside me.  So for today, I’ll keep battling the laundry right where I am and trusting that God has a plan for tomorrow.