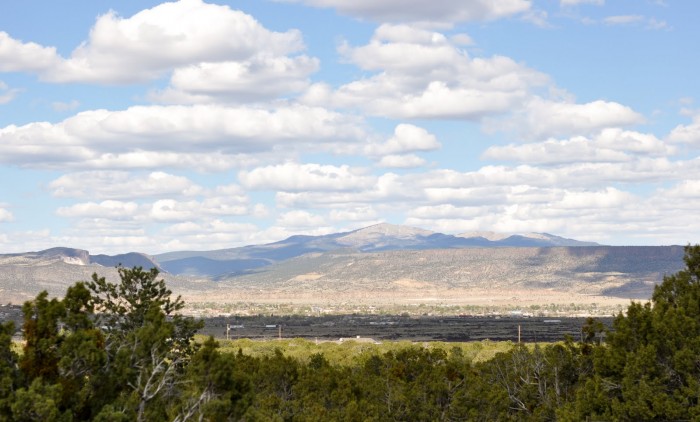 (I took this photo of Mt. Taylor over five years ago.  This was the view from my dad’s New Mexico home.) 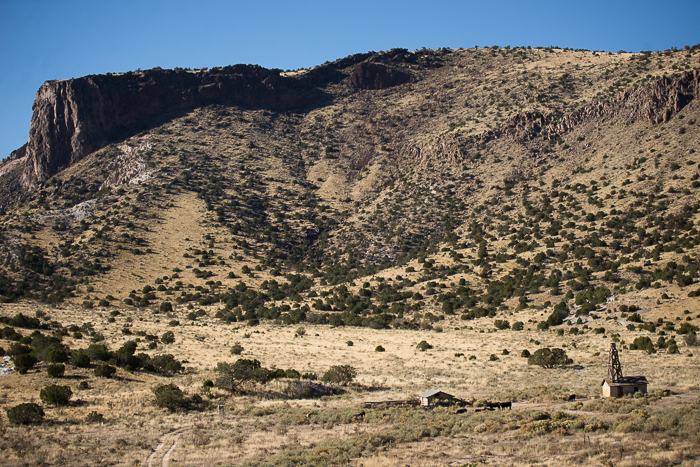 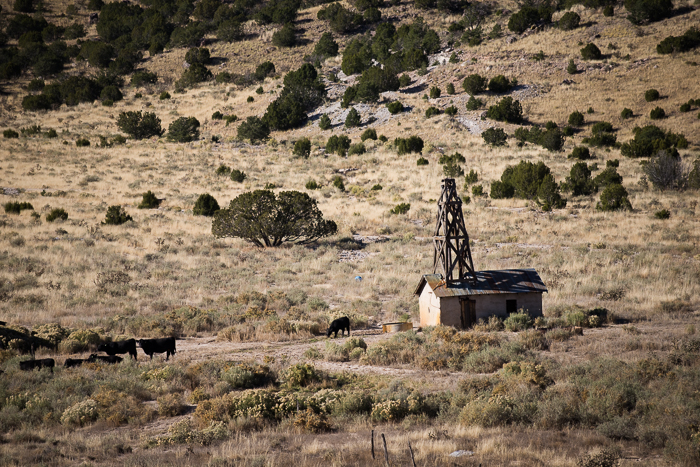 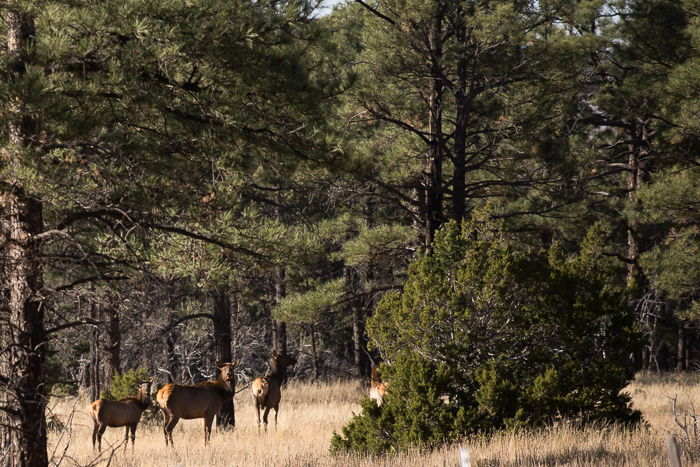 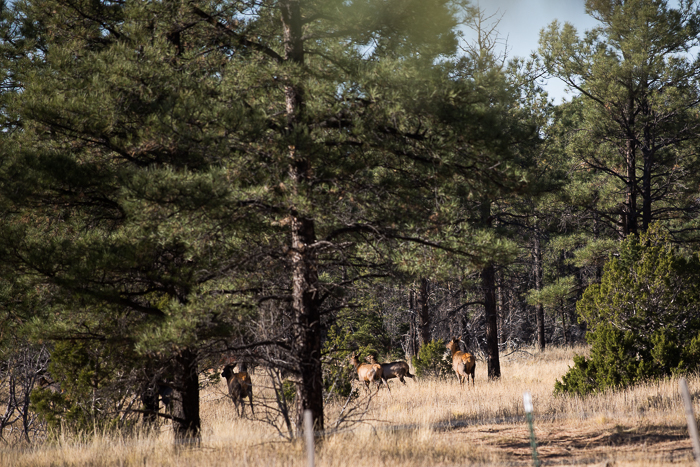 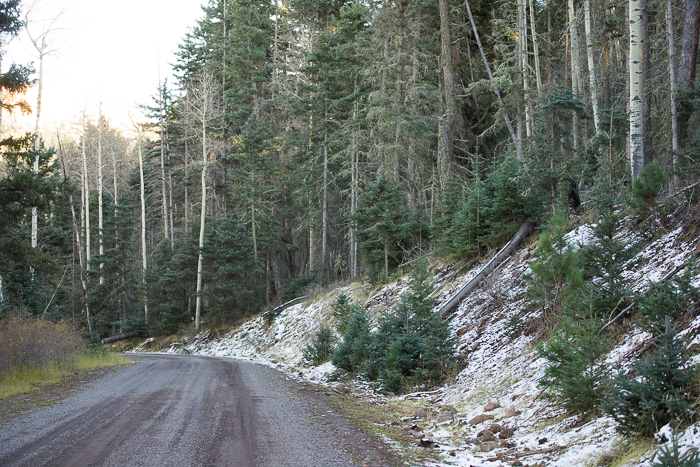 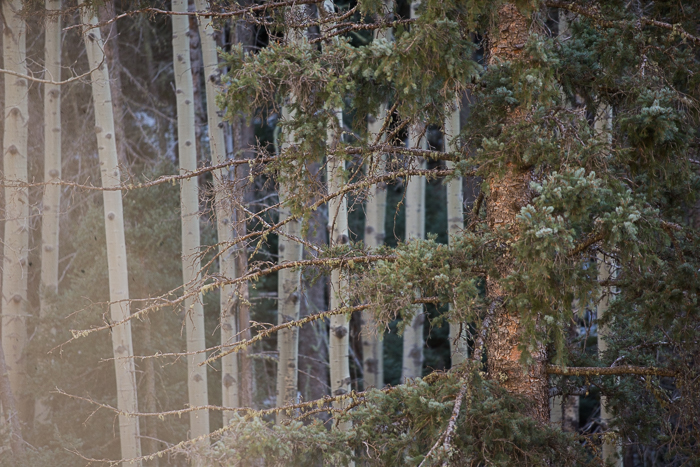 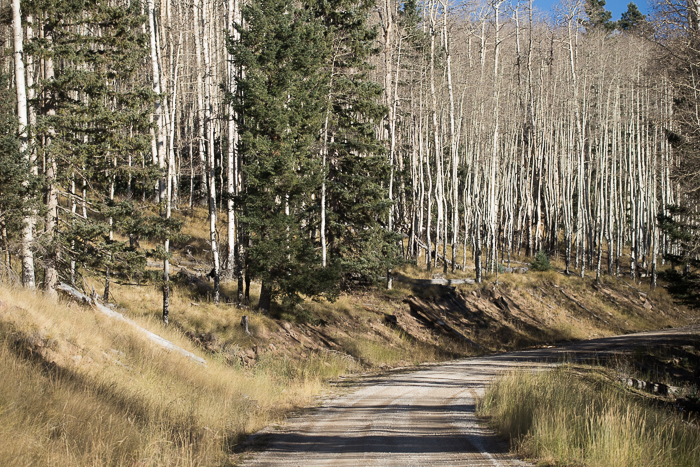 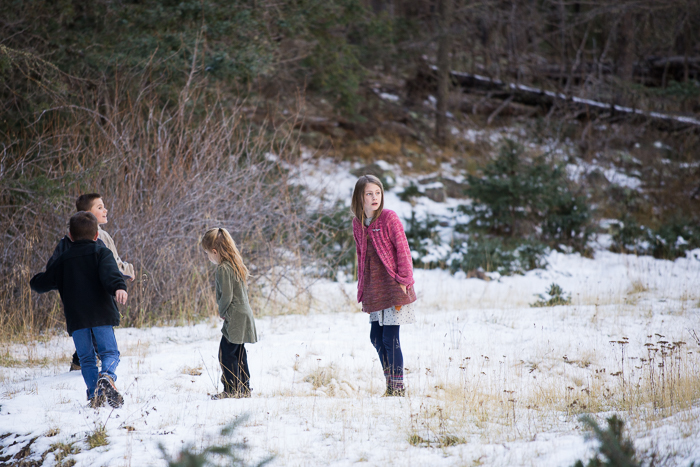 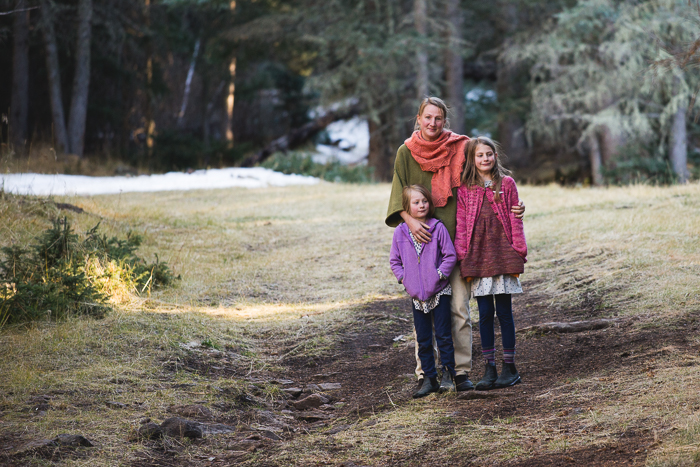 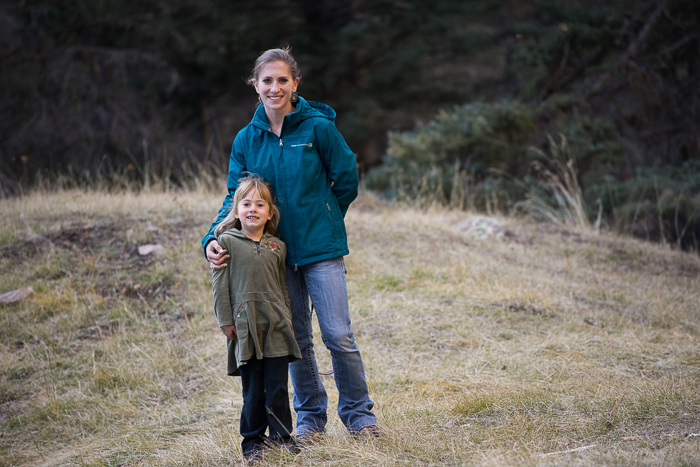 (my sister, Sarah, and niece) 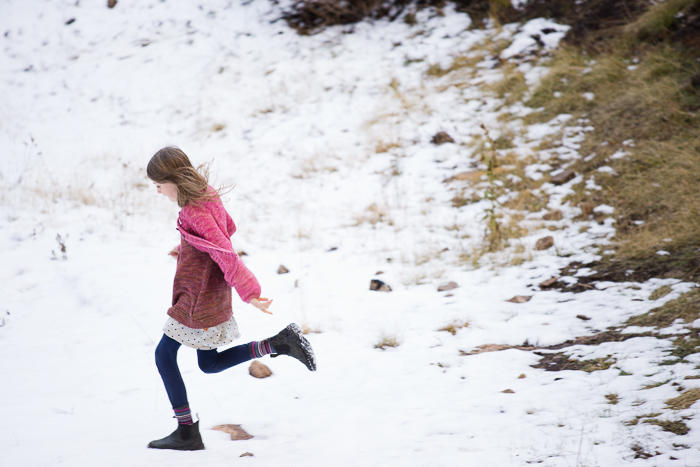 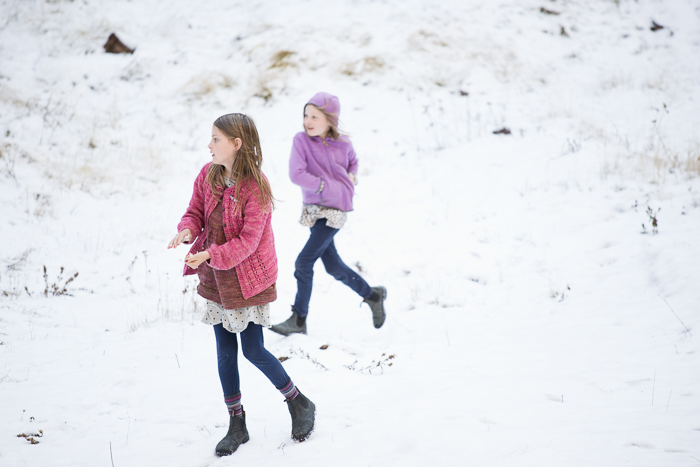 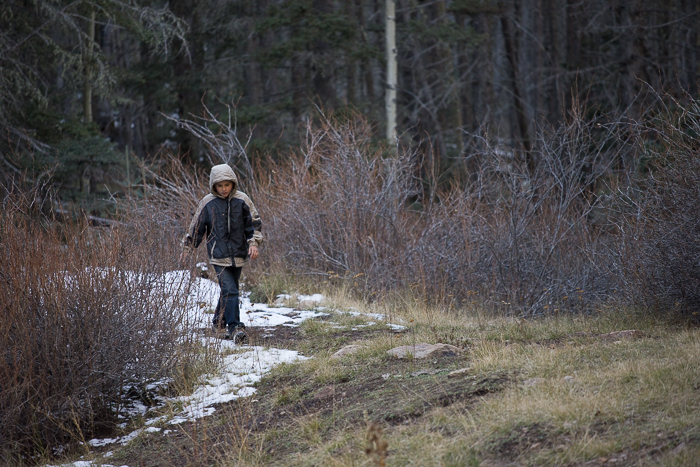 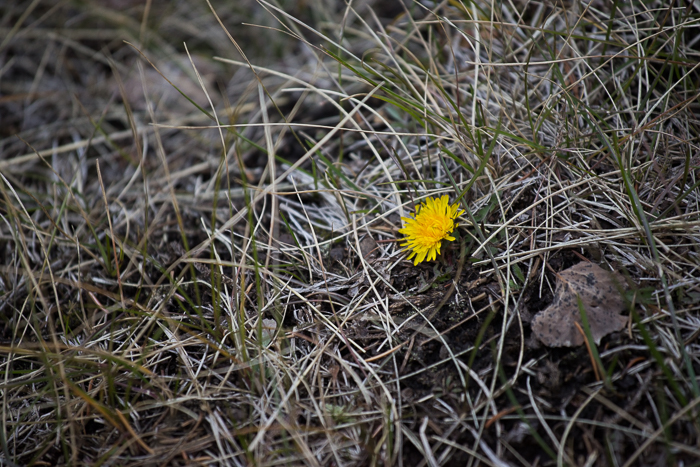 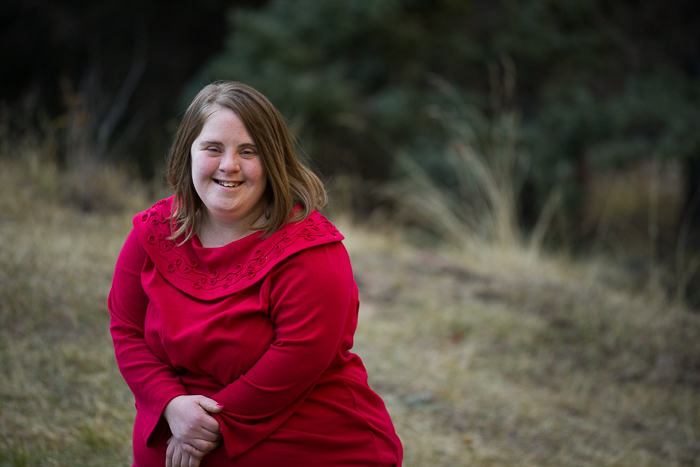 (My sister, Erin.  We share a birthday!  She was born on my tenth birthday, best gift ever!) 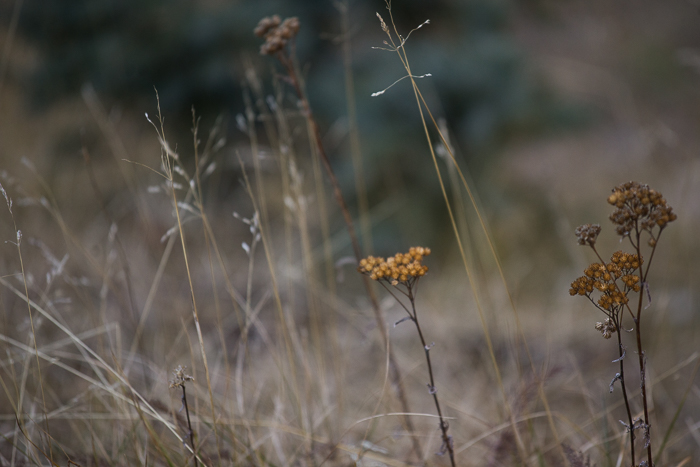 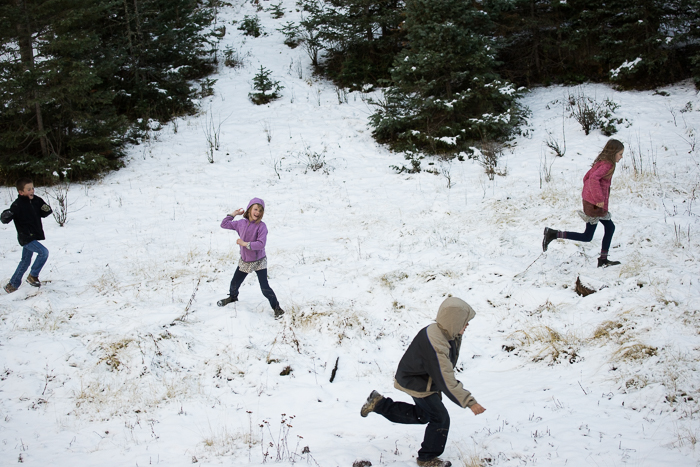 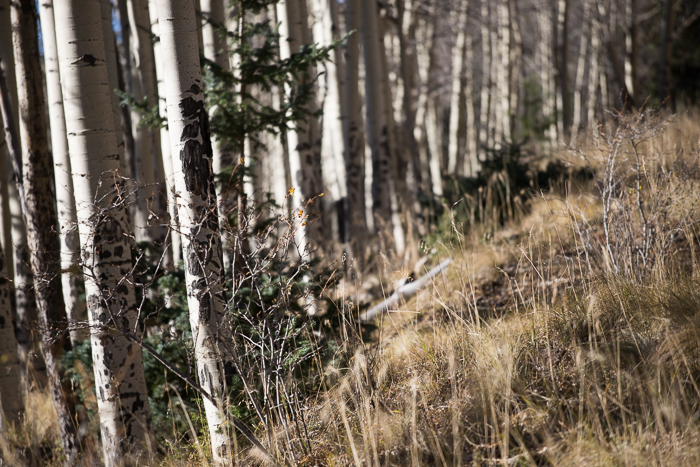 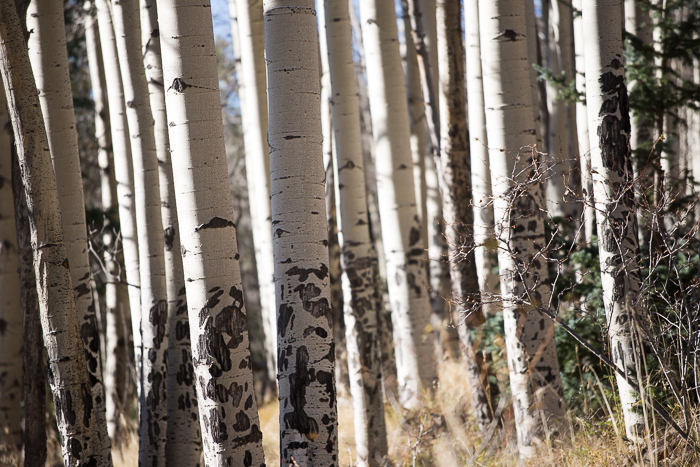 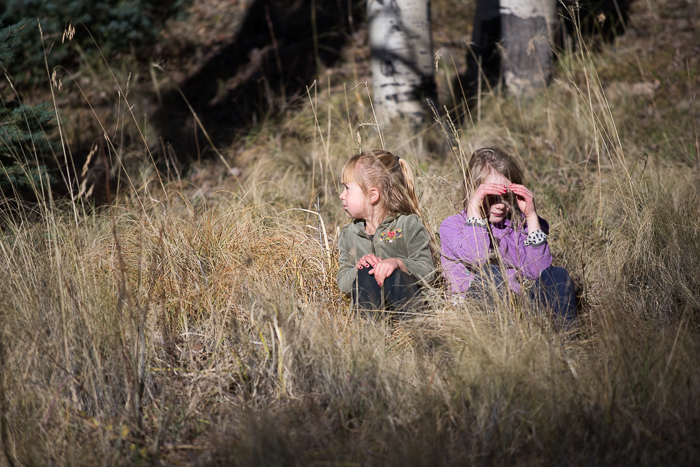 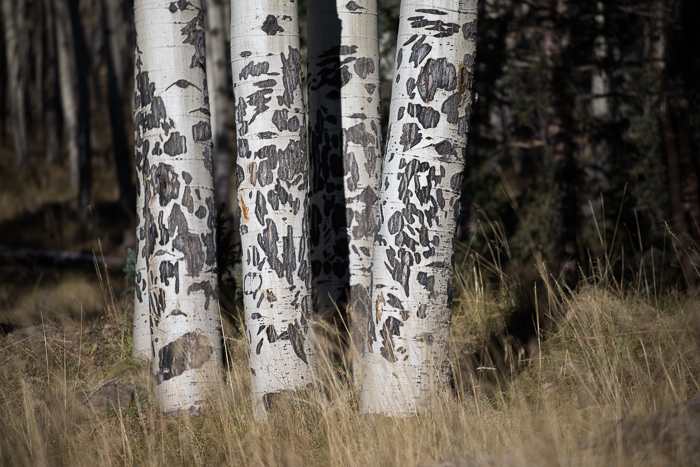 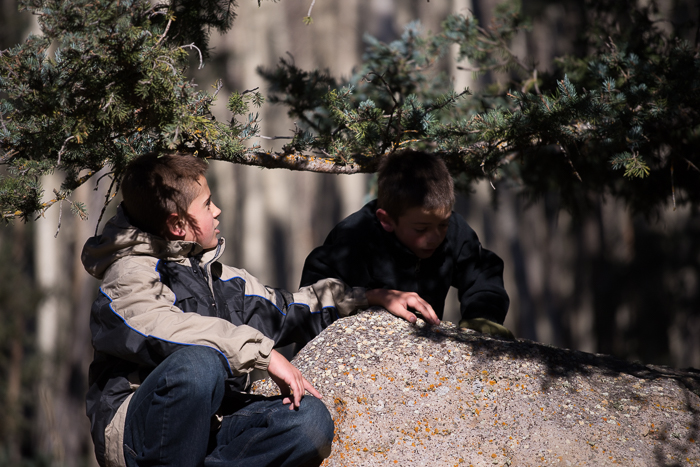 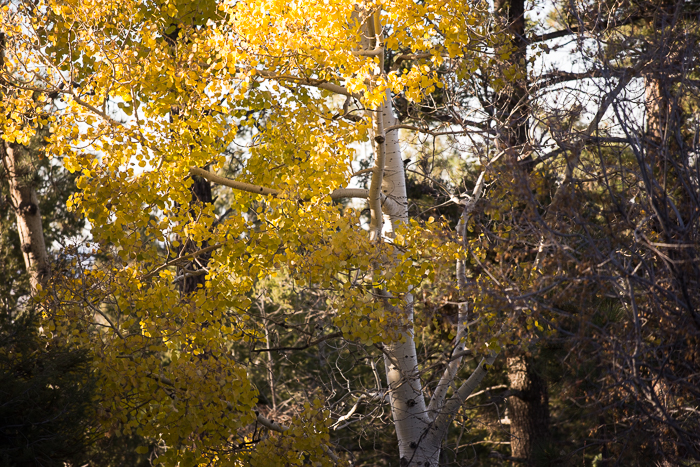 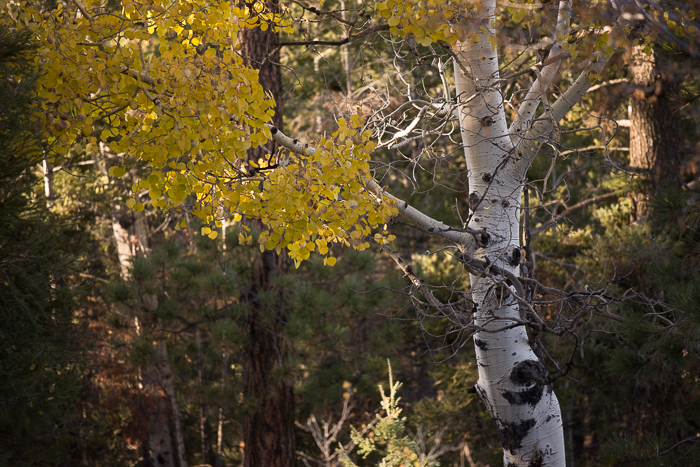 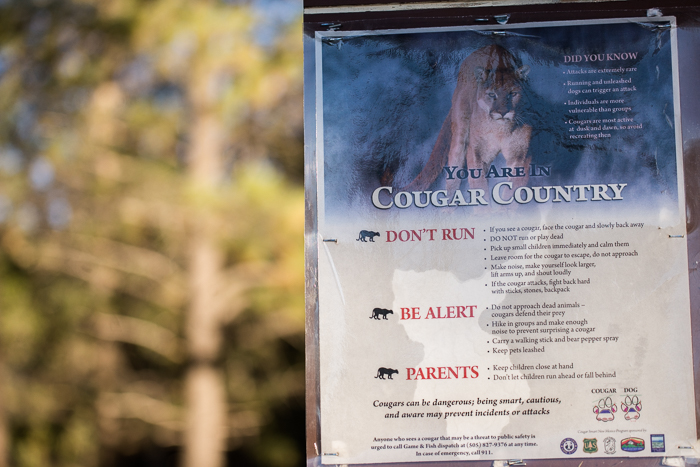 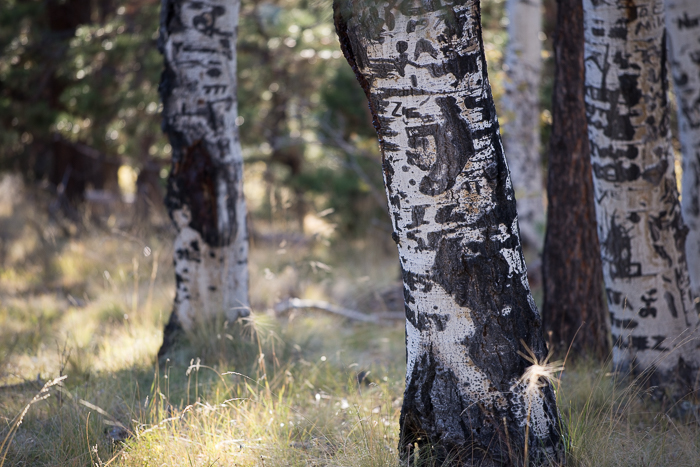 Last Friday, my girls and I were supposed to fly to Albuquerque, New Mexico for my baby brother’s wedding.  We ended up stuck on the highway for hours, as it was shut down between our home and the airport suddenly for an accident investigation.  All nine of us were in the van, and we were thankfully able to pull off at a rest area and wait out the shutdown.  By the time things were moving, we had missed our flight.  We arrived at the airport to have our tickets changed for a later flight, but flights kept getting delayed, making connections impossible and at one point I was afraid we would miss the wedding all together.  Larkspur and Beatrix were literally in tears at the prospect of missing their Uncle Dan’s wedding and their opportunity to be flower girls.  I think their tears helped, and we were made priority standby on a 9 a.m. flight Saturday morning, and made it to Albuquerque a few hours before the rehearsal dinner.

I’ve been traveling to New Mexico for more than twenty years to visit my family there.  As a teen I spent an entire summer in Grants, NM and there have been lots of shorter visits as well.  It was very good to return, my last trip being five years ago, and to be with my sisters and brothers, my dad and stepmom, and other extended family who had also traveled for the wedding.  I took lots of wedding photos, but I wasn’t the main photographer.  I encouraged my brother to hire a professional to be the official photographer, and at the last minute he did.  I just couldn’t handle the pressure of the whole thing, no way.  Dan is sweet, and really wanted my photographs, though. “Ginny pictures” we called them, and I think I captured what he was hoping I would.  I haven’t even uploaded them yet, but will soon, and I will share some of them here when I do.

I tend to connect strongly to certain places, and one of them is Mount Taylor, just outside of Grants.  So when my dad mentioned that we would spend a day in Grants, I asked if we could drive a little way up the mountain.  We were a couple weeks too late to see the aspen trees in all their golden glory, but that was okay.  I just wanted to be there for a few minutes, smelling the air and soaking it all in.  We saw elk on our way up the mountain!  My first time to see them.  There were a few isolated aspens hanging on to their leaves, and I hopped out of the car to run over and get some photographs of one, but felt like cougar bait and didn’t get as close as I would have liked.  I was near enough to hear the leaves rustling in the wind, such a beautiful sound!

The kids were thrilled when we encountered snow, and raced around throwing it and eating it until it was time to head back down the mountain.  Our time there was brief, but just what I was hoping it would be.  I’m so pleased that I was able to share this favorite place with my little girls, and so thankful for time spent with my far away family.