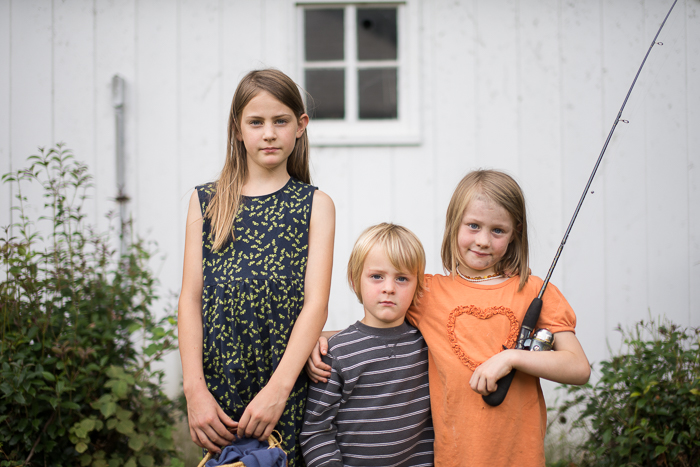 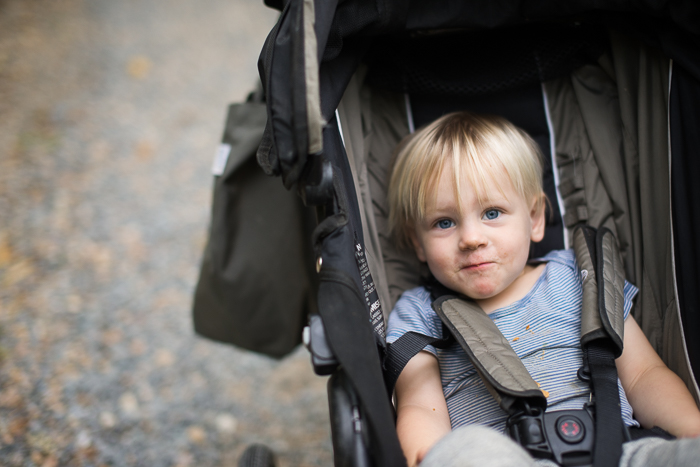 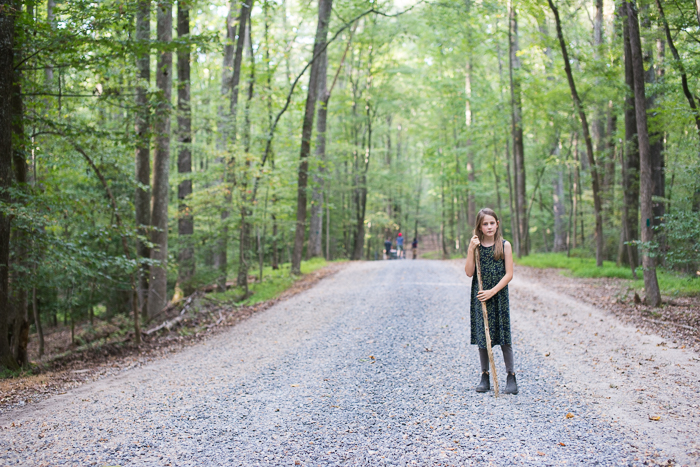 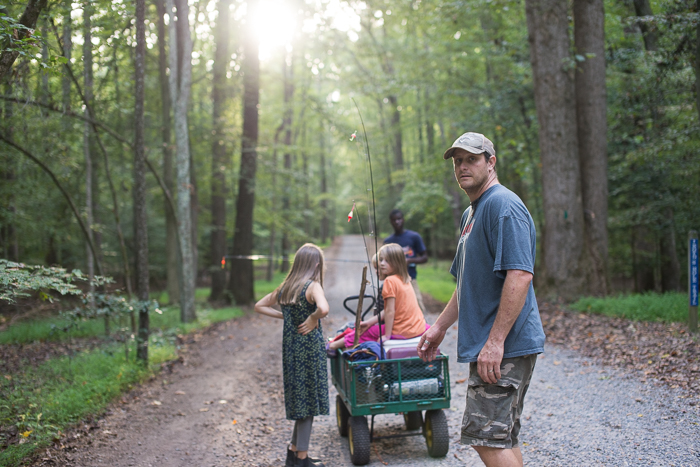 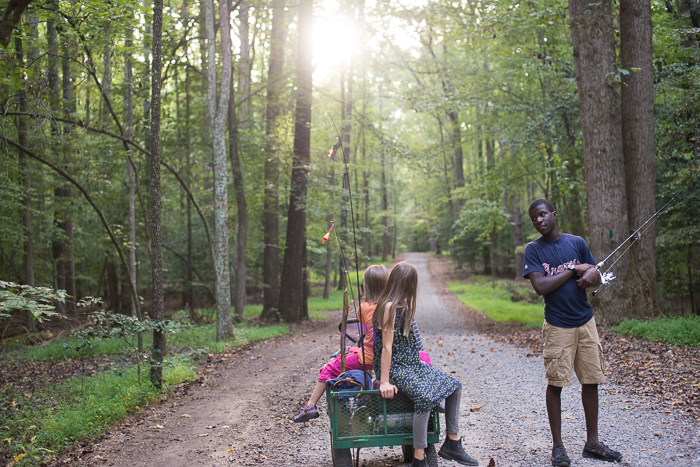 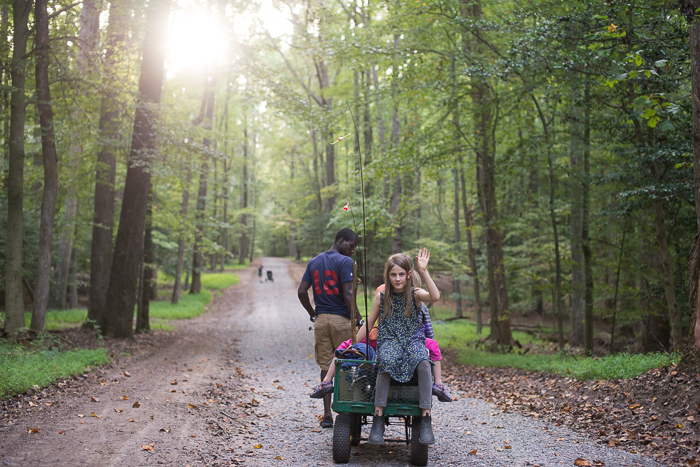 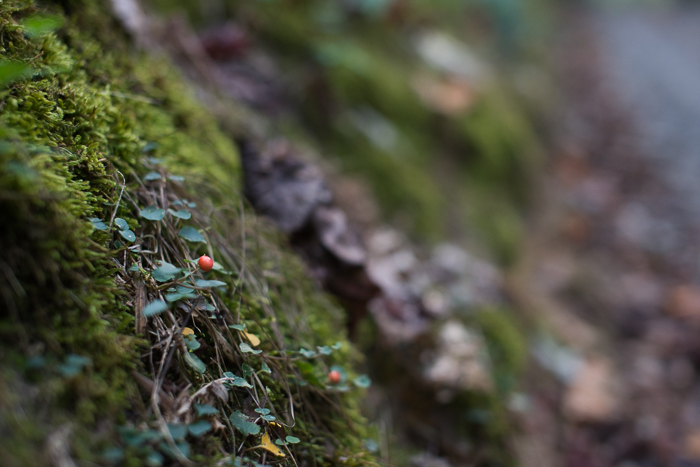 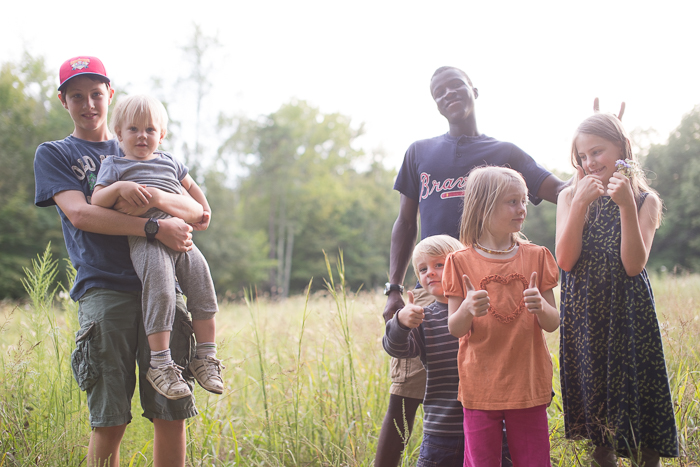 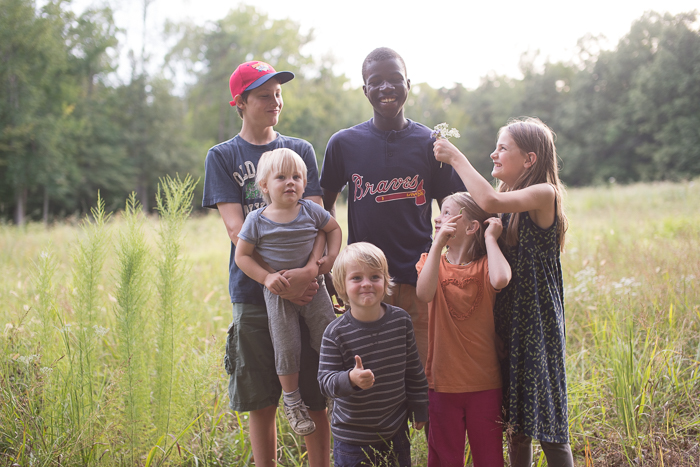 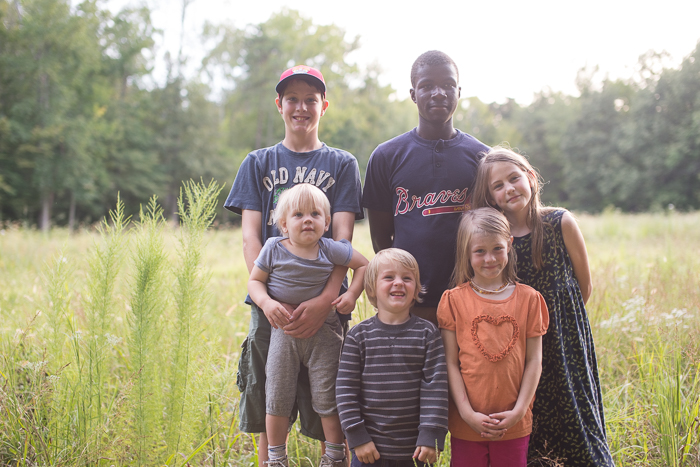 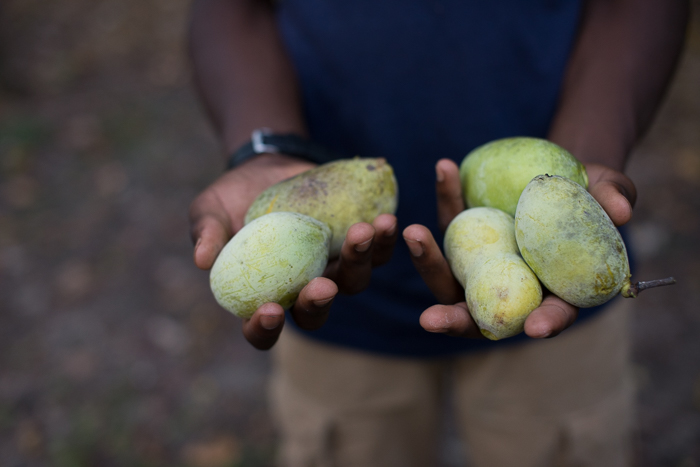 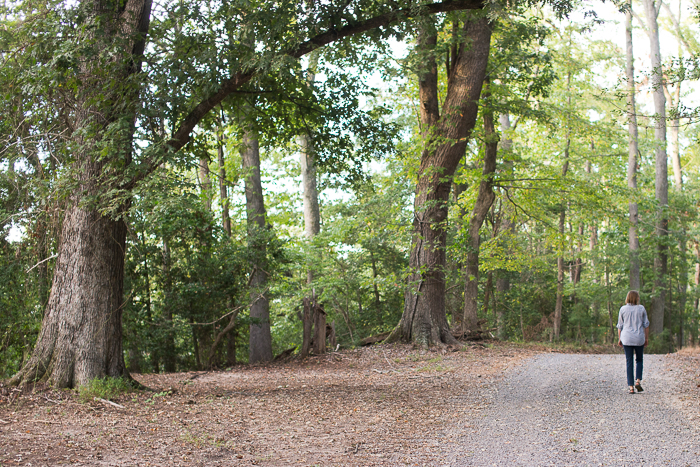 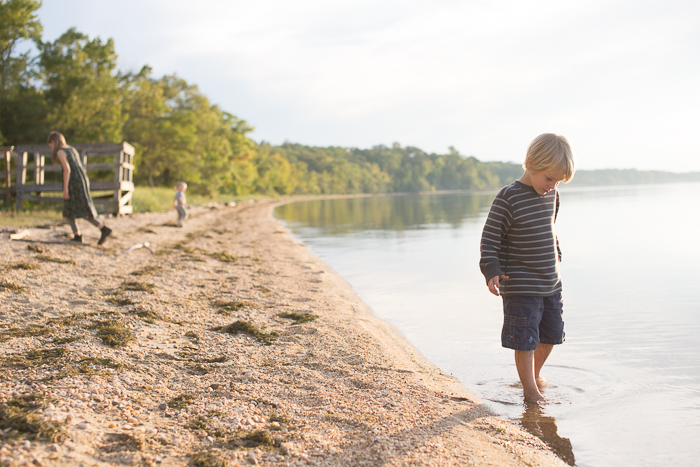 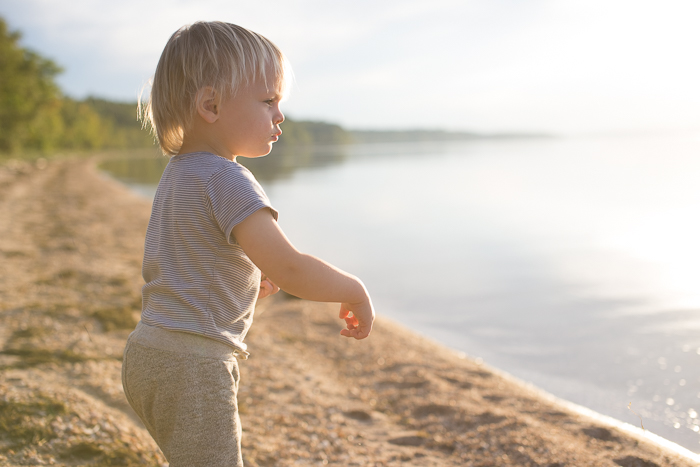 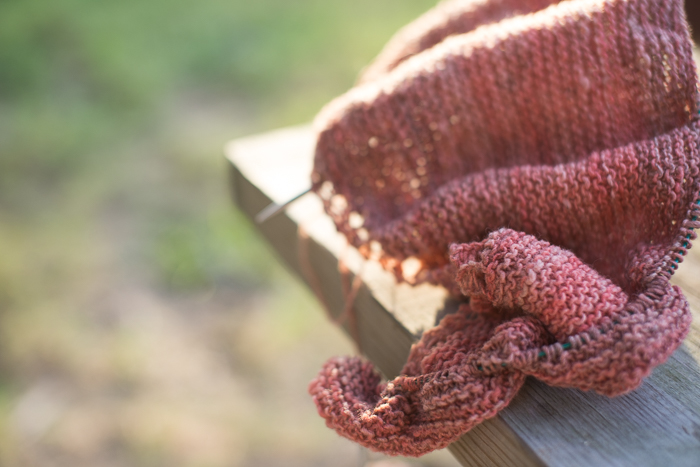 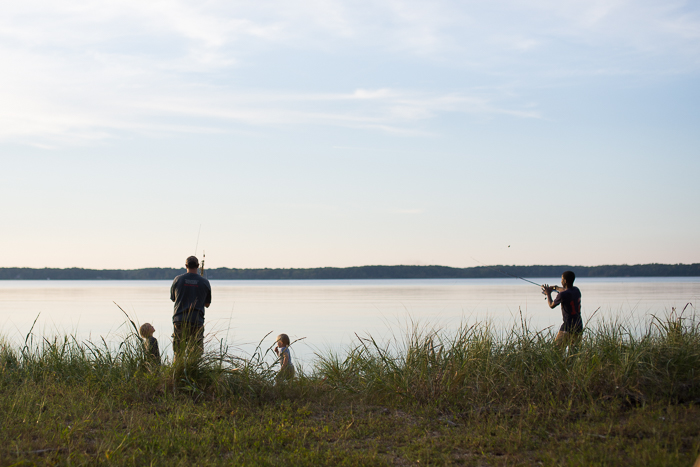 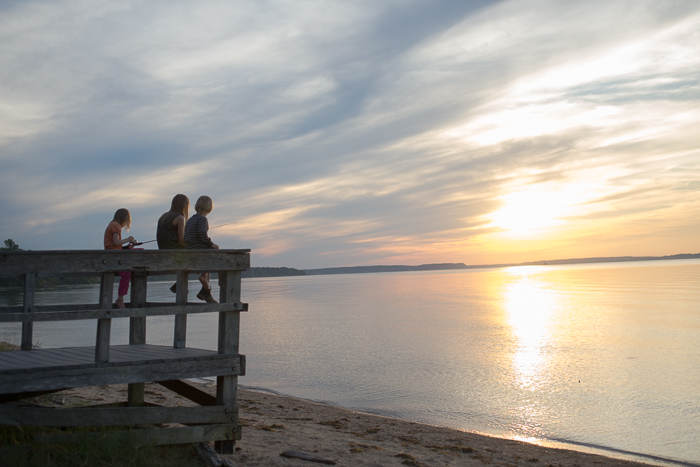 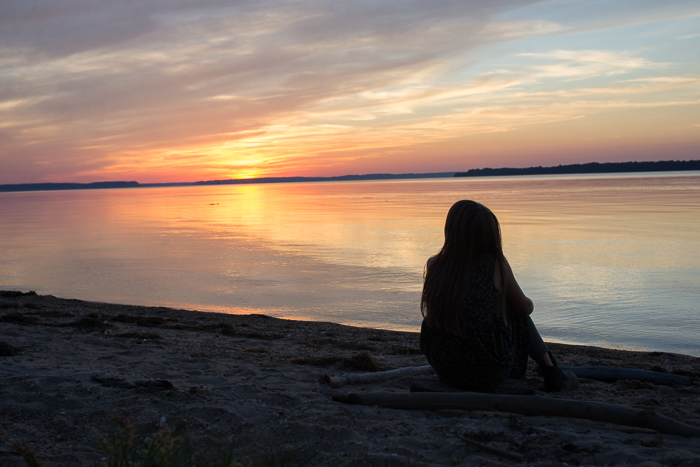 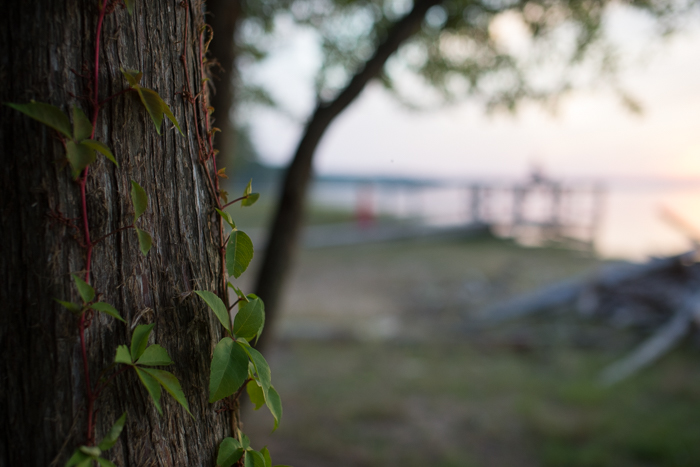 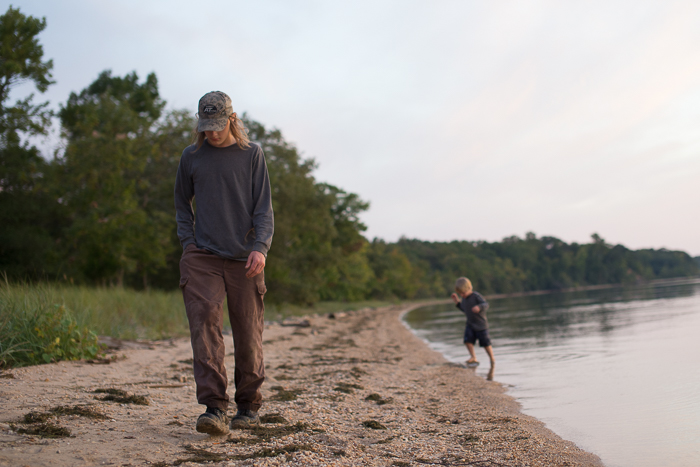 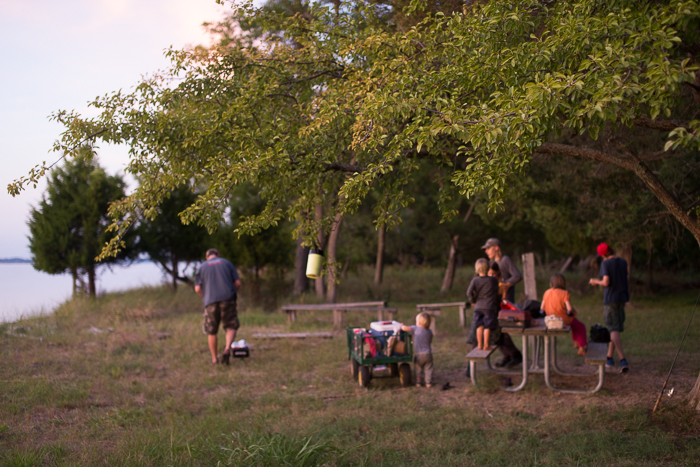 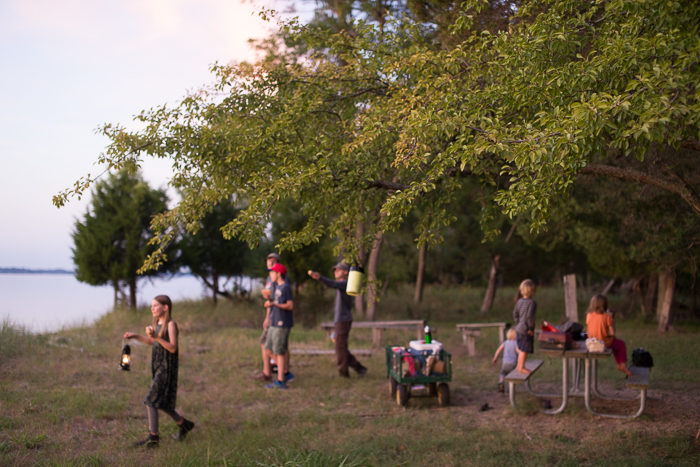 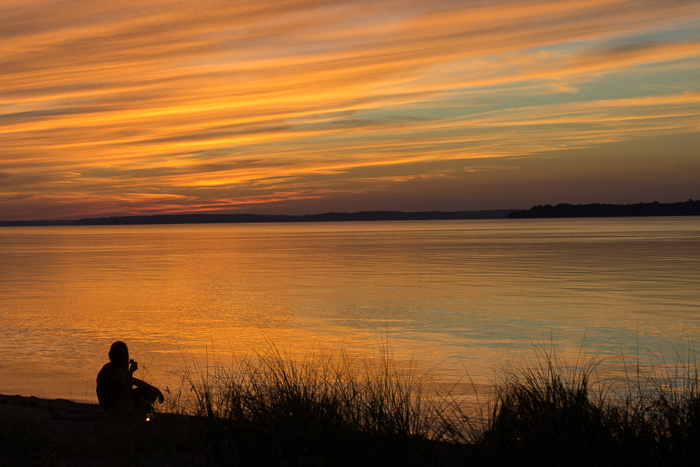 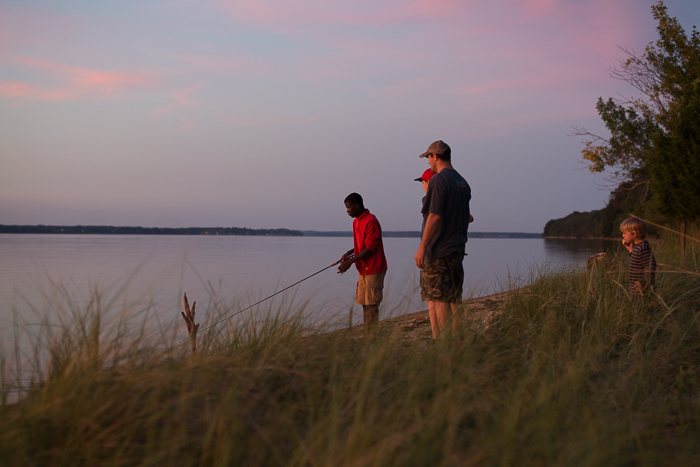 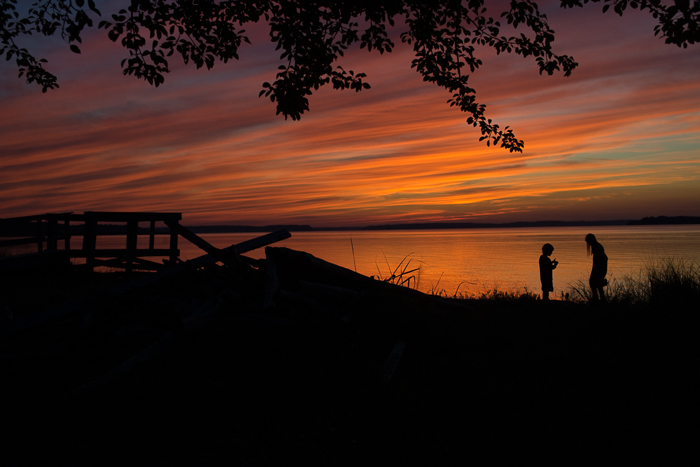 Subconsciously, I think I had these glowing ideals when they were little, this belief that I would do it better, that I had learned from what I believed were the mistakes of my parents.  That I wouldn’t make those same mistakes.  I’d get it right.  Yeah, right.  There was a turning point somewhere in these last few years when I woke up and realized that I was going to make bigger parenting mistakes than, say,  starting solids too soon, with greater consequences.  When I realized that I would have to accept both my flaws and theirs.  The tricky part is refusing to stop trying to get it right, in the face of the knowledge that you won’t.

Three boys in the house between the ages of twelve and fifteen is proving rough, at the very least it can be intense.  I’m wondering just how growing up in a house of sisters was supposed to prepare me for this.  It didn’t.  Around the table the other night I sighed that this was just too hard, the parenting, the schooling, the everything.  Jonny, who is on a camping kick, said, “Can’t we just all go live in tents somewhere?”  You know, forget about all the rest of this stuff.  I replied, “No!  We have to prepare these kids for the real world!”  Seth chimed in, “I’m prepared for the real world.”  I thought to myself, “You have no idea,” just as Gabe told him with his classic Gabe grin, “Actually, I think you’re the least prepared.” And that time, we laughed.

There’s no point in worrying, I’ve proven to myself again and again that I always worry about the wrong things anyway.  These kids are full of surprises.  Sometimes it’s important to be able to say, “Enough.”  To say, we’re getting outside tonight, away from the house, from the mess, from school.  Away from the Real World.