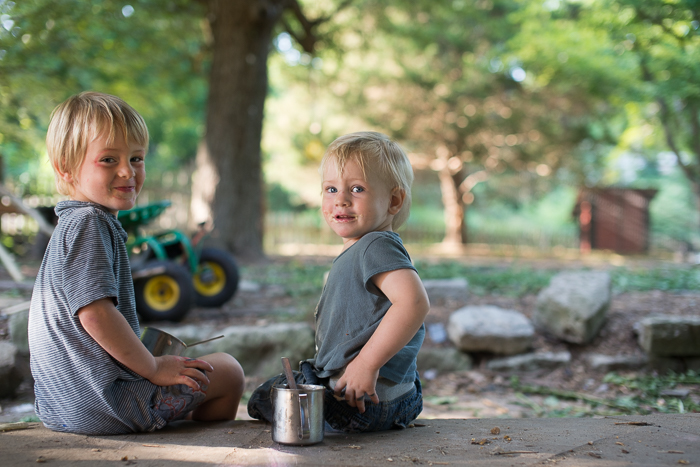 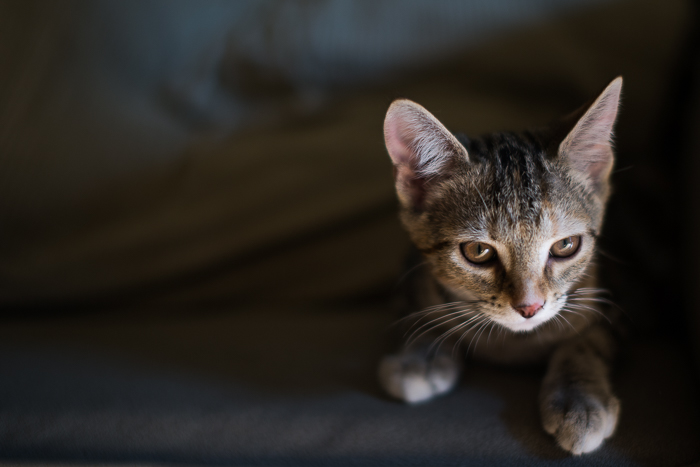 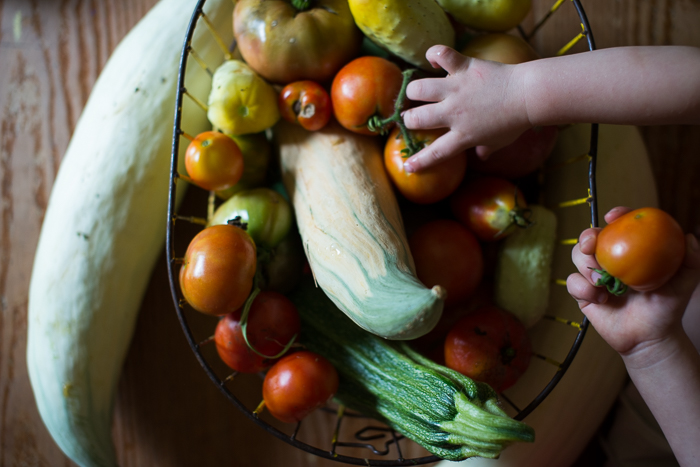 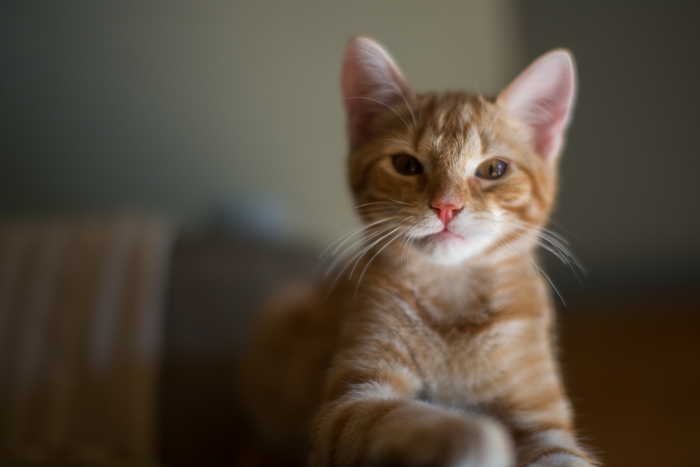 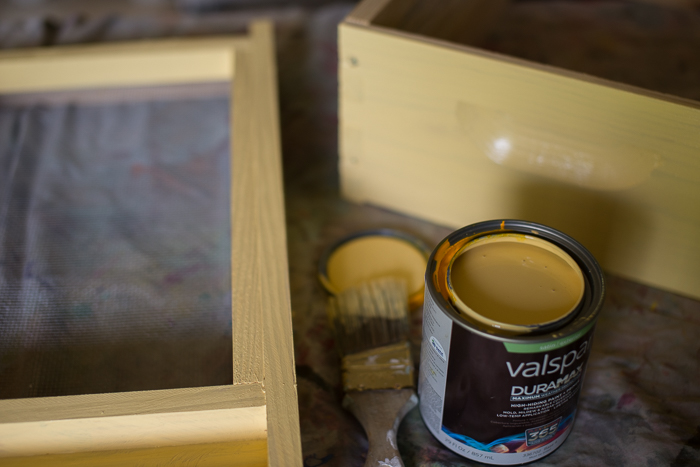 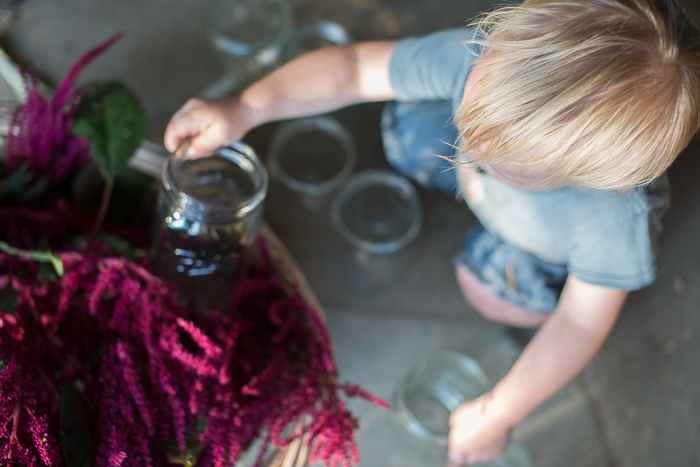 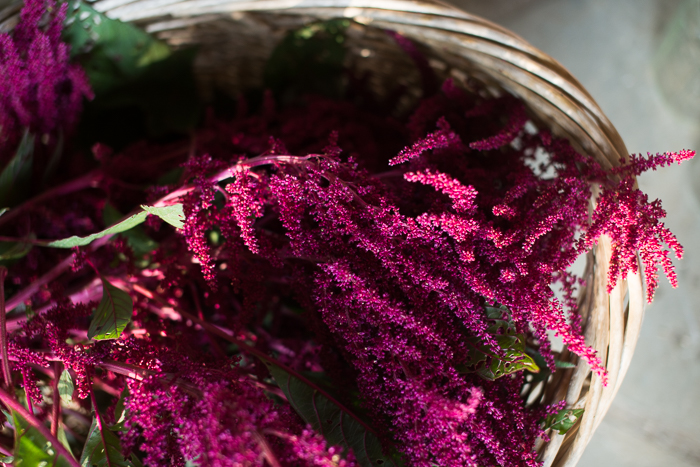 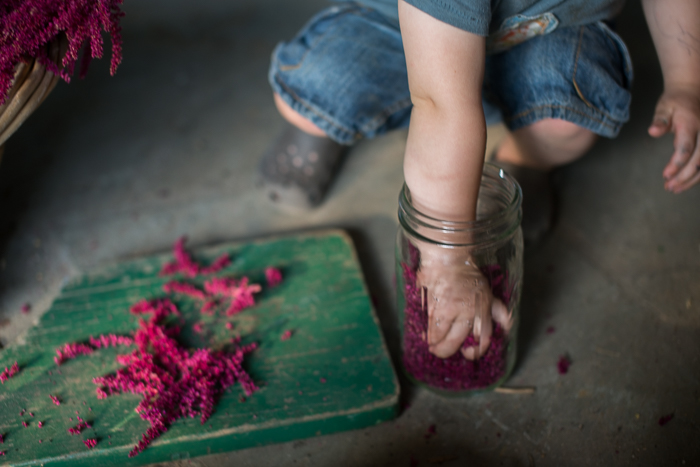 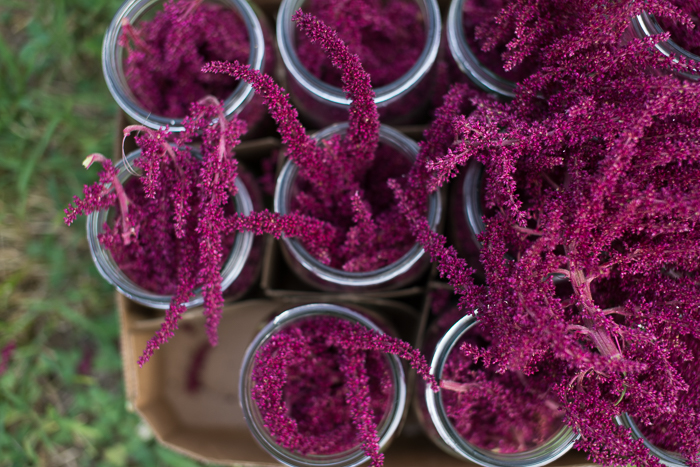 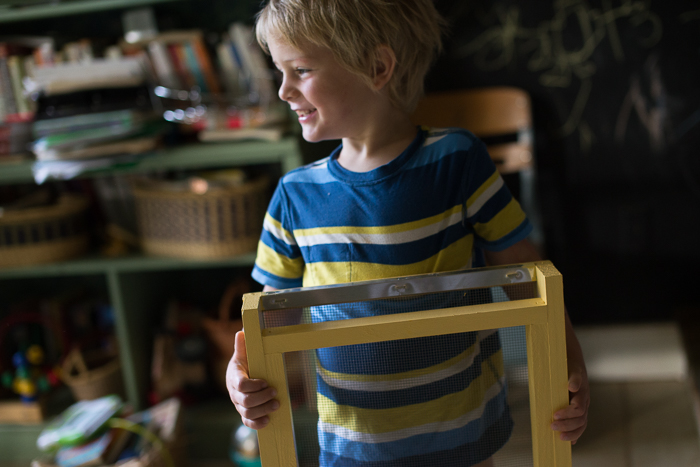 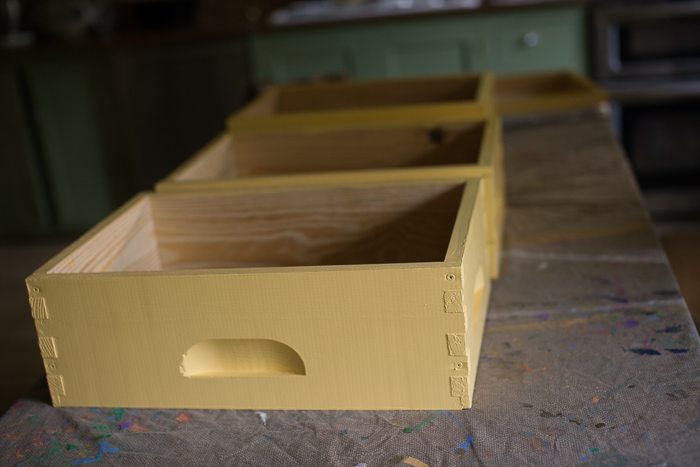 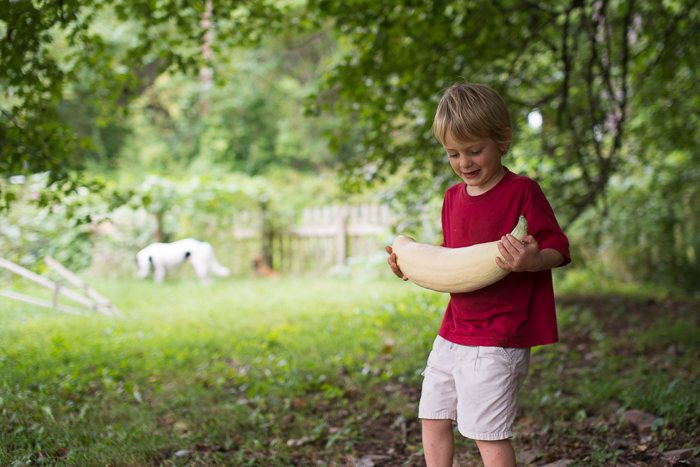 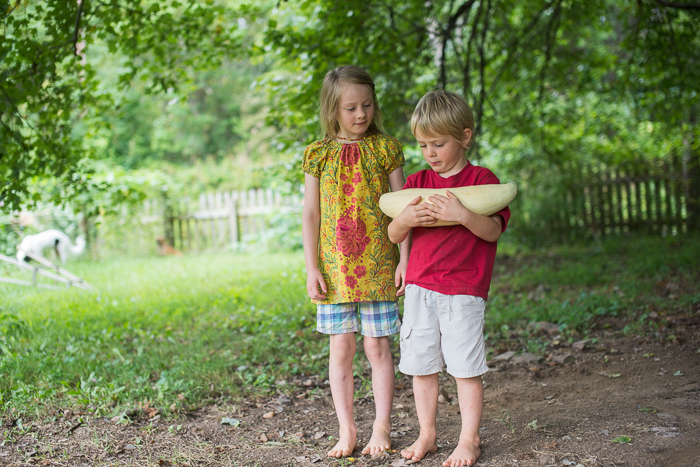 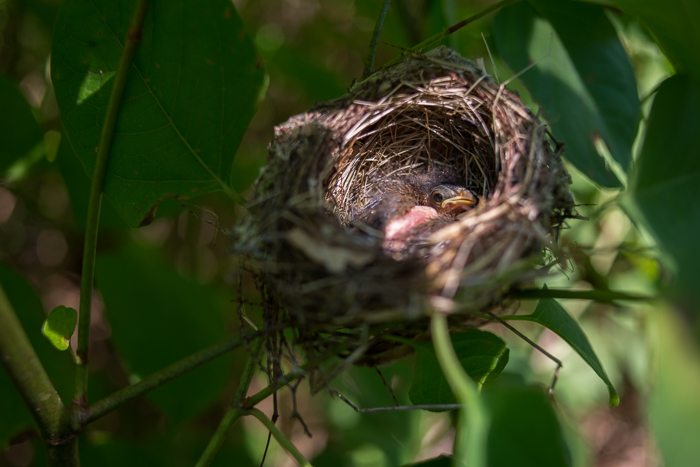 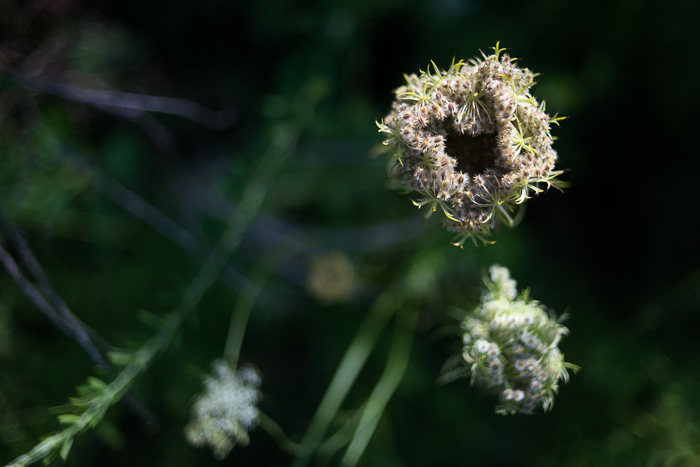 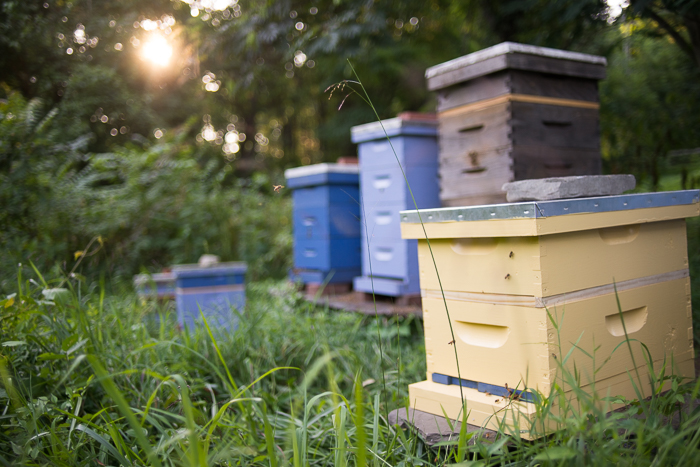 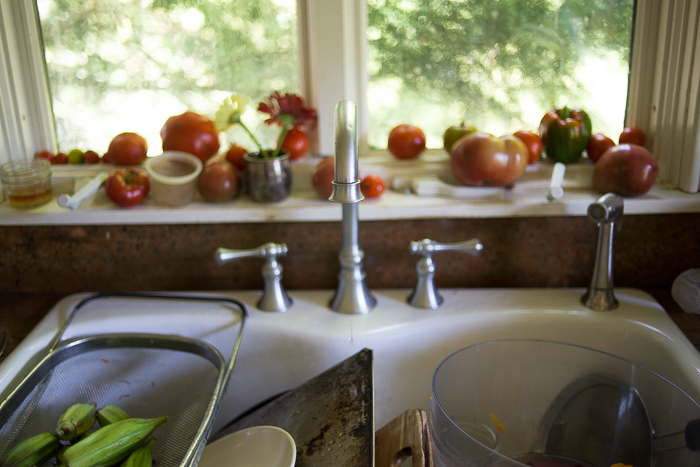 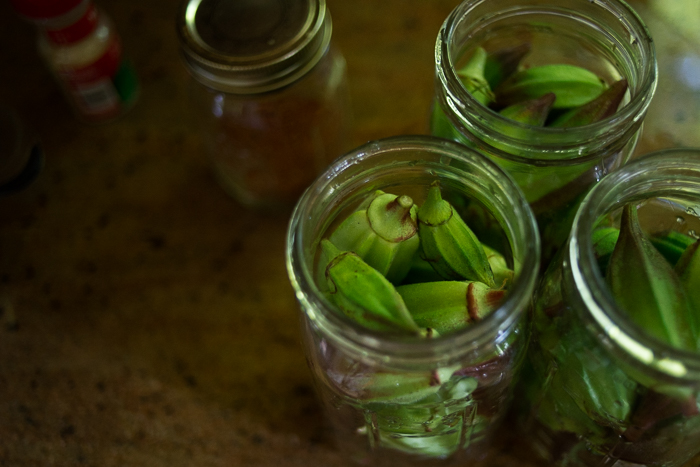 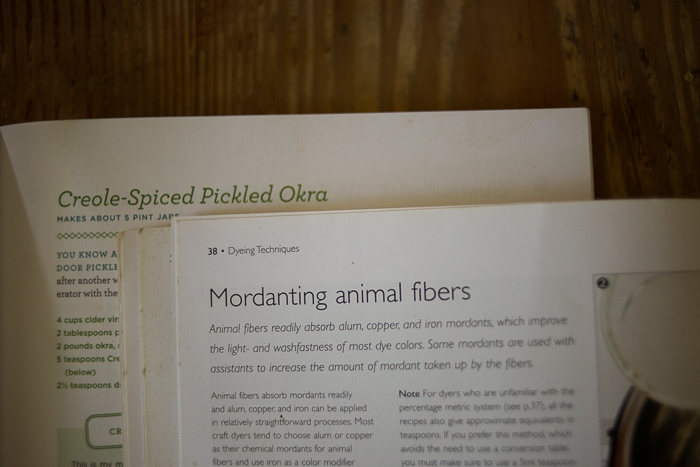 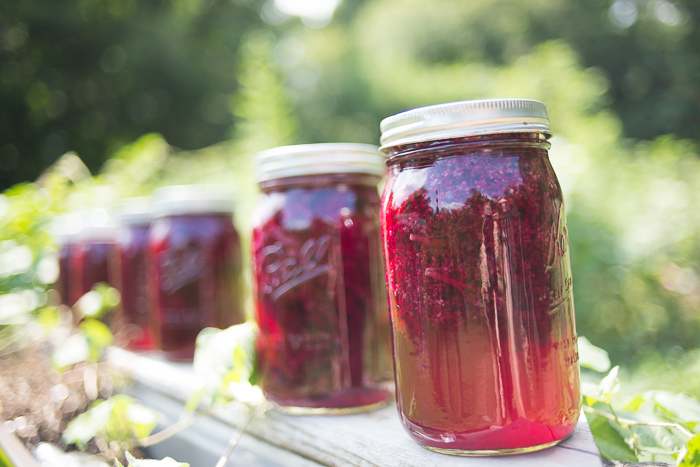 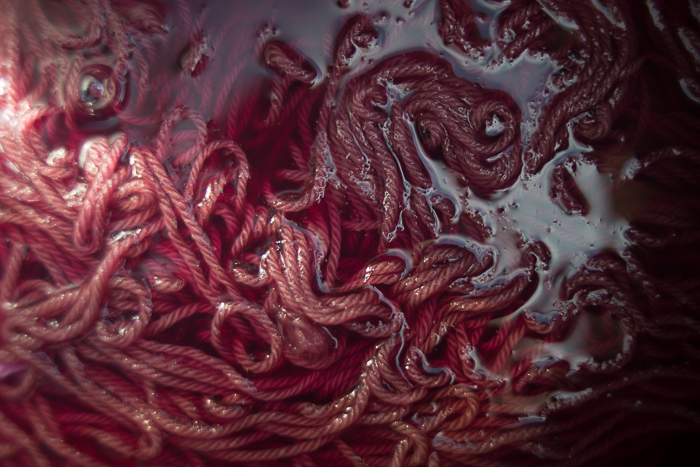 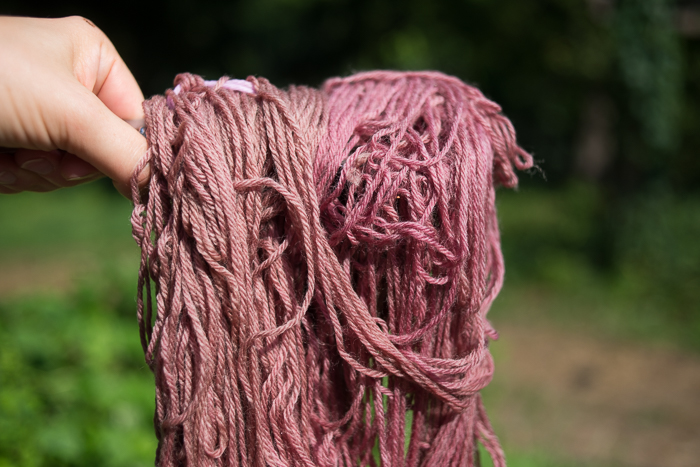 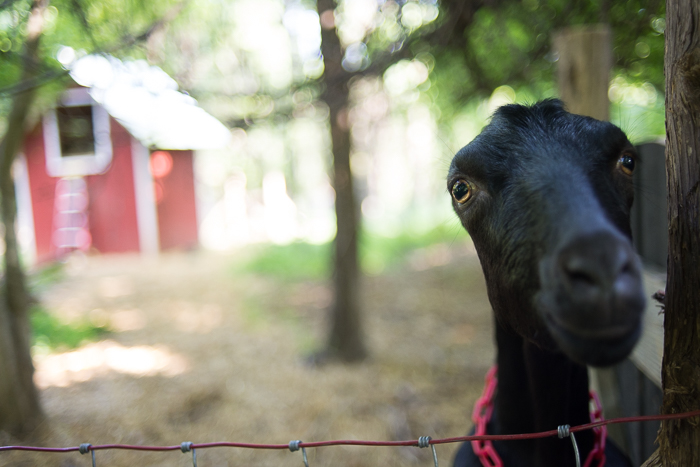 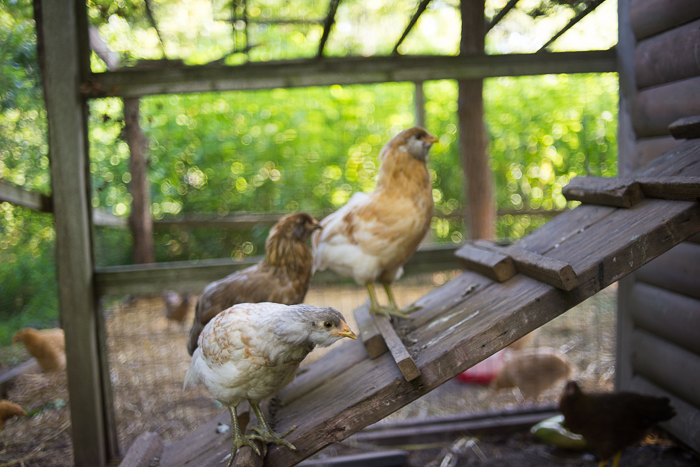 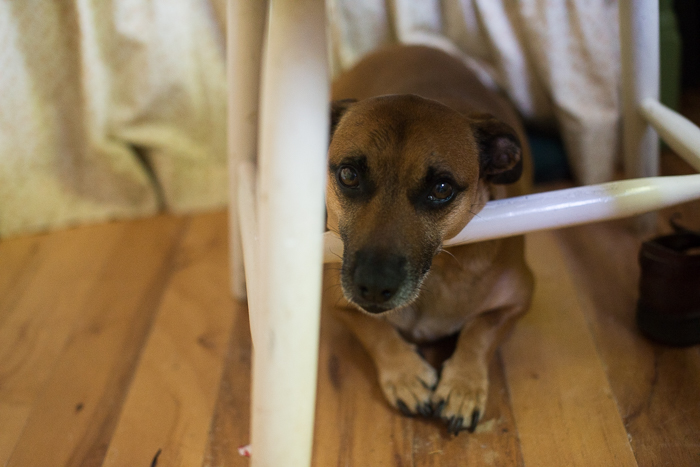 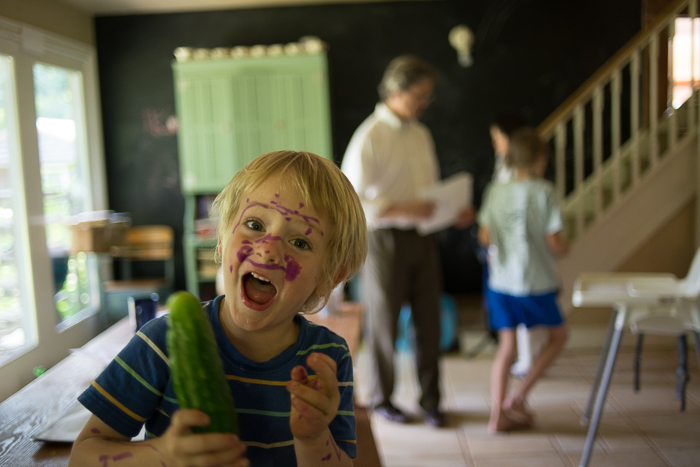 Someone recently made a comment about life (I think ours) looking very Tasha Tudor-ish in photographs, that is until I go and ruin the image with say, a video of my kids dancing to pop music in our trashed kitchen.  I started thinking about Tasha Tudor, and her lovely pictures.  I love her.  In fact, I collect her books.  But what if her life wasn’t that pretty?  What if there was chicken poop on her porch, and she just left that out of her illustrations?  What if she didn’t actually have corgis, but in fact wiener dog mixes that she drew as corgis because they are so much classier?  Okay, that totally isn’t true, and it’s a ridiculous thought, but I like it for some reason.  In fact, when people ask what kind of dog Weasel is, I might try saying, “Corgi” just to see if I can keep a straight face.

Weasel is a very sweet, quite endearing, bad dog.  He’s a bad little doggie who killed a chick this week.  Of course it was a naughty goat who let the chicks out to begin with….

Yes, there was some homesteading drama here over the weekend.  Actually all the drama happened on Saturday.  It started with me doing some beekeeping that involved moving a small colony into a larger and newly painted (yellow!) hive and losing the queen in the process.  I am not a graceful beekeeper.  You should see me running up and down the hill to grab things I have forgotten, hair in my eyes, sweat streaming.  Thankfully, I found the queen on the hive stand and was able to return her to the colony.  Later, Jonny and I went for a walk around the property so he could show me a baby bird that he had spotted.  As we headed out back, I asked Keats to let Agnes and Greta (our LaMancha girls) out of their fence so they could browse for a bit.  When we returned, Larkspur came running to tell us that while we were walking a woman pulled in our drive to let us know that one of our goats was in the road:  not Agnes or Greta, but Robin Hood, who had found a hole in the fence.  Larkspur shared the story of the lady helping her put Robin away all the while she told her how special he is to us, that we bottle raised him, that he’s our pet, and on and on and on.  I asked Lark what the lady had to say about all that and she replied that all she said was, “I just didn’t want him to get hit by a car.”  So I guess she didn’t actually stop by to hear his life story.  I’m just grateful she stopped!

Soon after, Greta walked up without Agnes, so I headed over to the chicken coop to look for her.  She likes to knock the lid off the can that we keep chicken feed in because she is always hungry for forbidden foods.  When I arrived at the coop I discovered that not only was the lid knocked off, but the door to the chick’s run was open and the chicks were all outside it.  We plan to eventually allow them to free range, but not until they are a little bigger.  I could hear Agnes from inside the hen house carrying on.  She had walked up the ramp and jumped inside the hen house and couldn’t get back out (Agnes and Greta lived there temporarily when we first brought them home last last winter and they still like to visit).  I let her out of the house and then returned both her and Greta to their pen.  The boys came to help round up the chicks but I made the mistake of suggesting that we just let them stay out and see how they do.  A few hours later, I was reading to Silas when we heard awful screams coming from outside.  Larkspur had discovered a mortally wounded chick and while she didn’t see him in the act, Weasel was nearby looking very guilty.  He’s supposed to only be allowed outside on a leash because he’s a cat chaser (bad doggie) but doors get left open.  Last time we had a flock of chickens, Weasel wasn’t yet a part of our lives (hard to believe there was ever such a time) and when I made the call to let the chicks stay out of their run, I didn’t remember to consider him, despite the fact that we have discussed the probability of him being a chicken killer.  Jonny took care of the poor chick, and Weasel came upstairs to hide in my bedroom while I tried to comfort Silas, Lark, and Beatrix who were all three sobbing.  It was really a pretty awful scene.  Half of the family (well, mainly the three older boys) was enraged over Weasel’s misdeed and demanding that we find him a new home immediately (as if that’s possible), and the other half (mainly Silas, Lark, and Bea) was in hysterics over the thought of finding him a new home.  Man, he really doesn’t fit well here, and truly, we may need to find him a new family (the chick not being the reason, more of a last straw, perhaps).  Really, he needs to be a lady’s lap dog.  No small children, no chicks.  Cats living in the house with him aren’t interesting, but he does want to chase the outdoor cats.  The smart ones don’t run from him.  Anyway, I guess we’re going to work harder to keep the collar and leash rule enforced, and the chicks definitely won’t be getting let out again anytime soon.  What a mess.

On a more positive note, I played with natural dye this weekend from the Mayo Indian Amaranth that I planted with my cucumbers to trap the cucumber beetles.  It looks pretty in the photo of the yarn, but the sad reality is that it turned a dull sort of non-color after I heated it a bit.  I extracted the color by simply soaking the flowers in water in jars in the sun for a few days, and I think that the dyeing process needs to happen along the same lines.  I’ll try again.

I also made pickled okra for Jonny.  Gross!  He loves it though and is super excited.

p.s.  Silas seems to be following in Beatrix’s footsteps regarding body art.  Which reminds me of a show that Jonny and I watched over the weekend.  We started a free Netflix trial, but then had no idea what to watch.  I remembered Alicia mentioning a new favorite show, and looked up the title “Ice Lake Rebels.”  What popped up was not that show, but “Vanilla Ice Goes Amish.”  Yes indeed, that’s a real show, and we watched two episodes.  One of the Amish farmers described Vanilla Ice as being a bit distracting because of his earrings and all the “attractions” on his body.  Silas totally covered himself in purple attractions yesterday while I was making that pickled okra.  It’s washable, so no big deal.