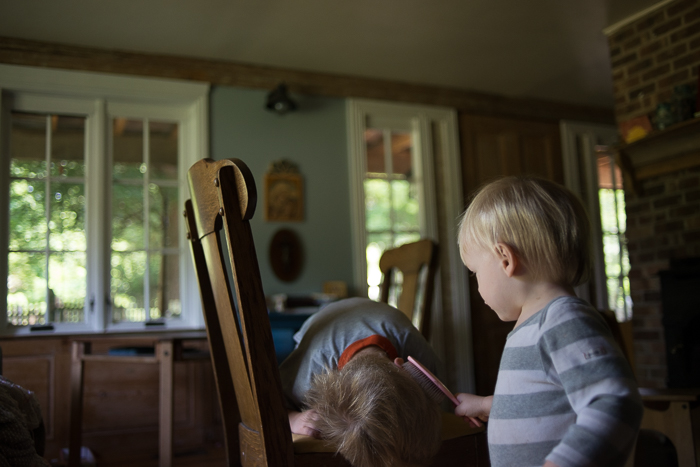 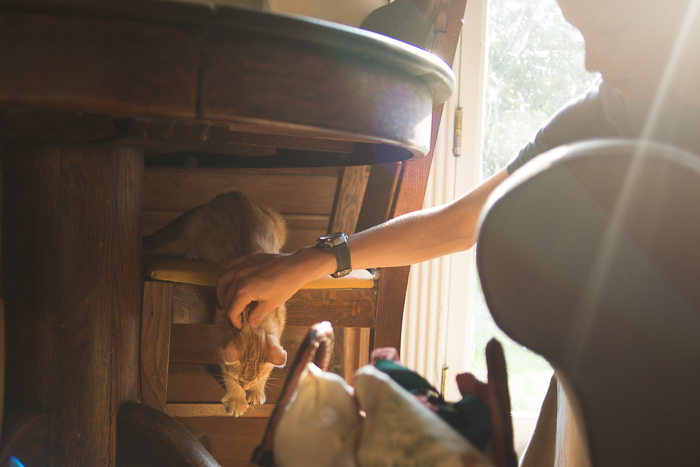 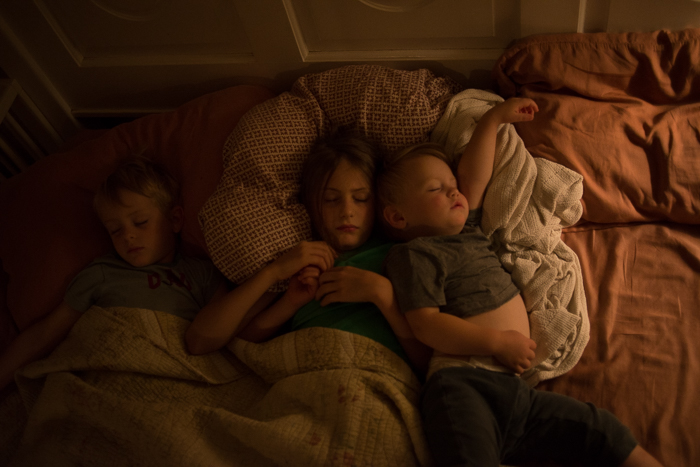 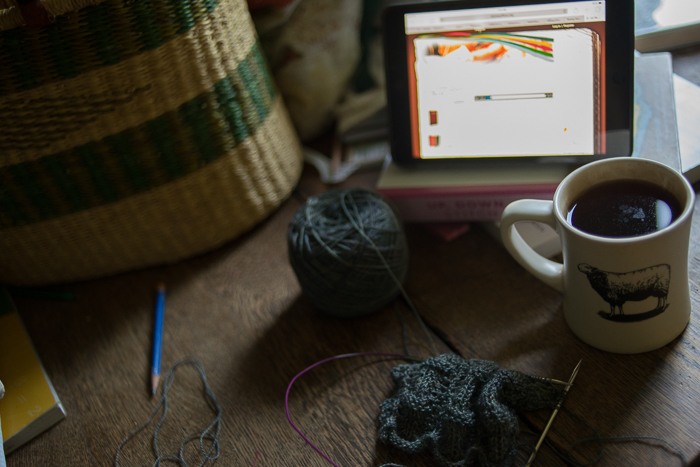 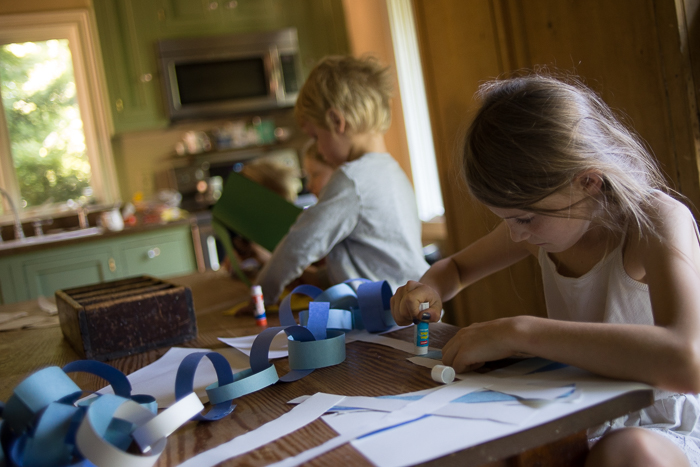 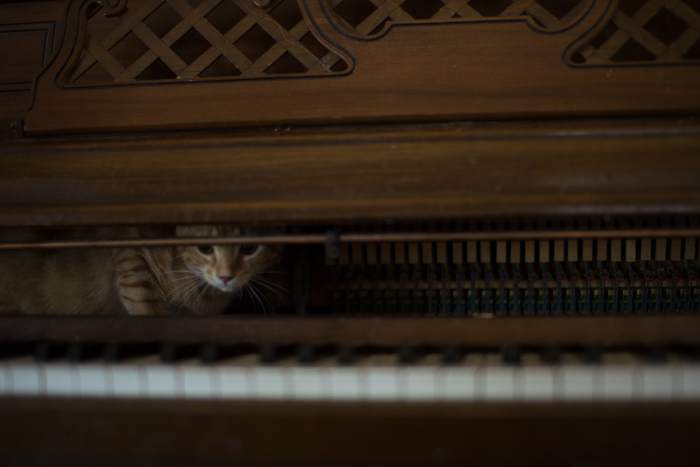 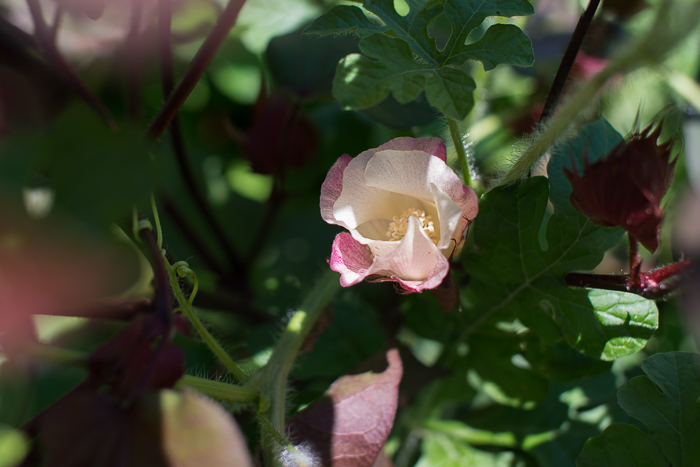 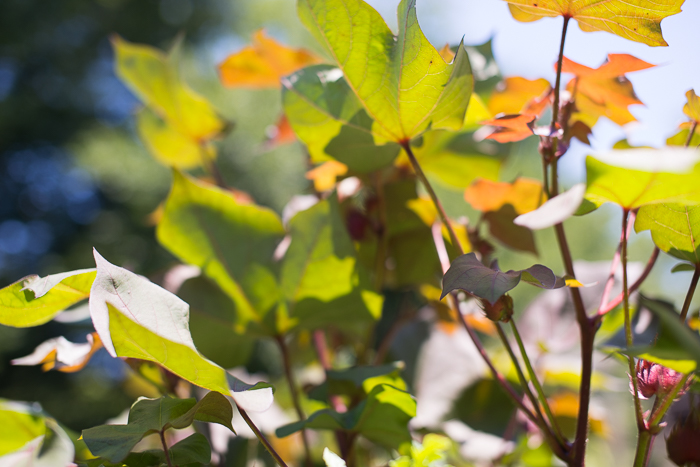 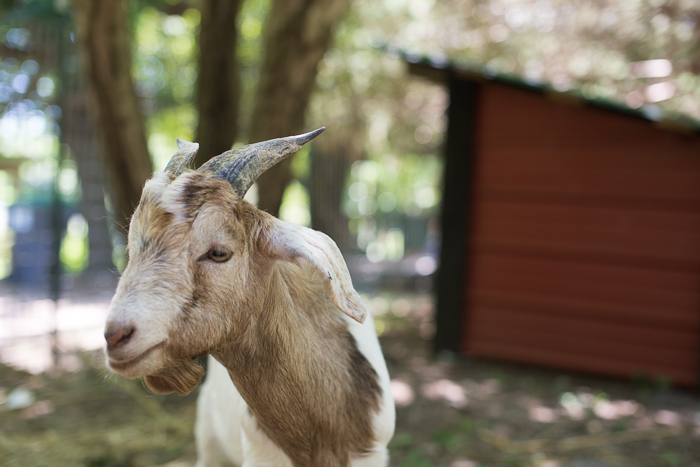 So, summer just started a few days ago and it’s already August!  Weird!  I am feeling a slight sense of urgency on the homeschooling front, but I’m trying to ignore it for a little bit longer.  September is going to be busy, and I just don’t want to think about it yet.  Thankfully, it isn’t going to be quite as busy as it could have been.  Keats and Gabe were offered spots on a new travel baseball team, one that does a good bit of actual travel, and that practices nearly an hour away from our house twice each week.  Why we even considered that for more than a second, I have no idea.  It’s hard to turn down opportunities, but it really would have been difficult for our family to manage that commitment.  Thankfully, they are instead joining a team that has a very laid back fall schedule, exactly what I was hoping for (and yes, I plan to sell dishcloths again!)

We are working so much on our house (pictures later this week!), getting some things finished in the kitchen, and finally switching some bedrooms along with making some unexpected changes that I think are going to be really good.

Job is growing up so much, and he and Silas are becoming sweet little friends which makes me happy.  Seth and Keats did a good bit of playing together when they were younger, but they weren’t “sweet little friends.”  Not at all. One thing I do remember clearly is them being a little older than Silas and Job, 5 and 2 1/2, and both climbing into bed with us sometime in the middle of the night, every night.  It was sort of a competition for them: who could wake up first (in the middle of the night) and claim the best spot in our bed (between Jonny and me).  I was pregnant with Larkspur and we wanted to break the habit because we assumed that she would need to sleep with us and I’ve never been super comfortable co-sleeping with a newborn plus other small children.  Call me crazy.  I don’t remember how we convinced them to stop, but I do remember that Larkspur slept happily in her Moses basket next to our bed, and never actually slept with us as a baby.  I think we were grateful to have our bed to ourselves for awhile.  Our current pattern involves Job waking most nights and crawling from his crib, which is next to our bed, into the bed next to Jonny.  Oftentimes Silas wakes early in the morning in the next room and comes running in to ours and climbs in next to me.  I don’t sleep well after that.  But remembering Seth and Keats doing similar things when they were little makes us happy to be doing it all over again.

In other important news, I am growing cotton in my garden just for fun, and it is beautiful!  And, Little John has a goatee.  I now fully understand the origin of that word.