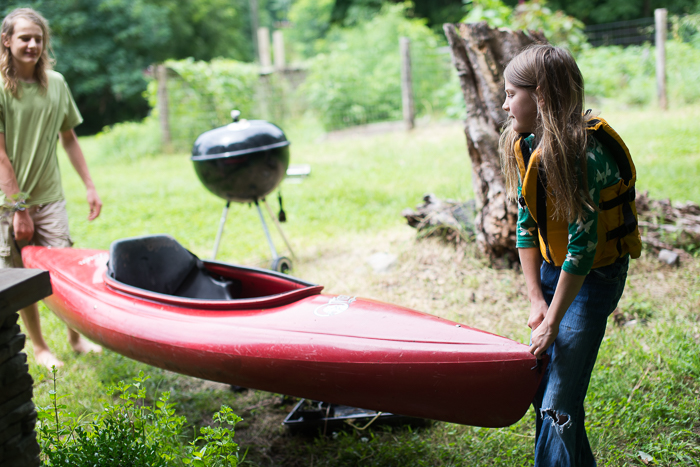 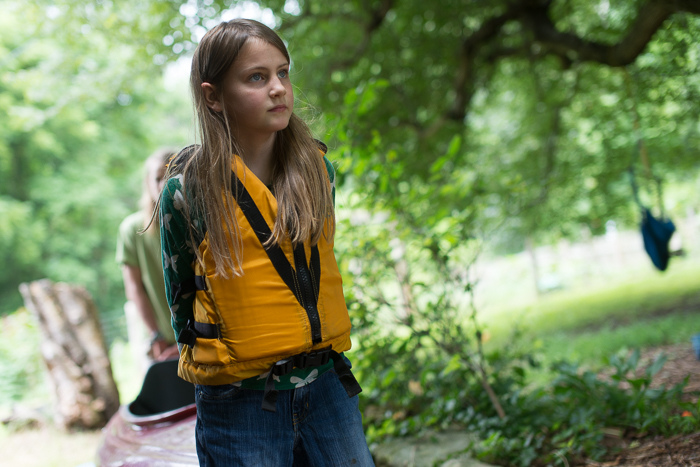 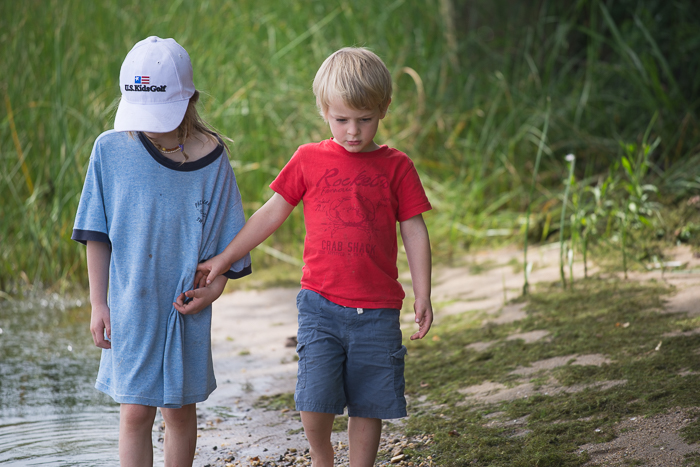 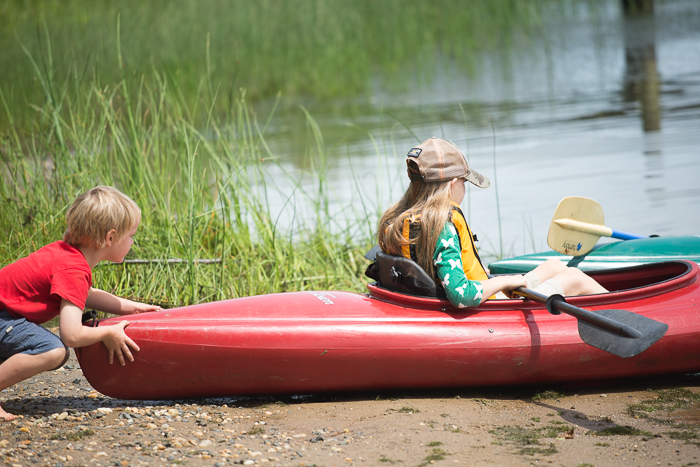 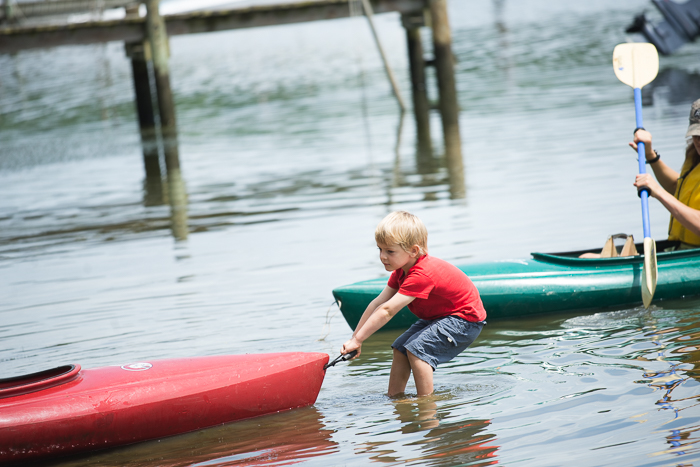 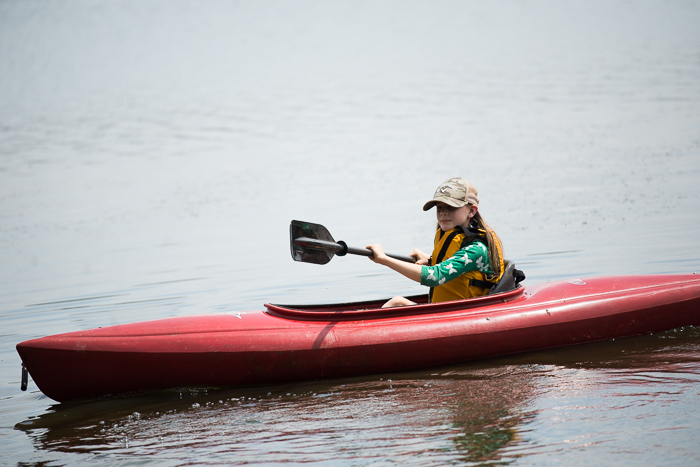 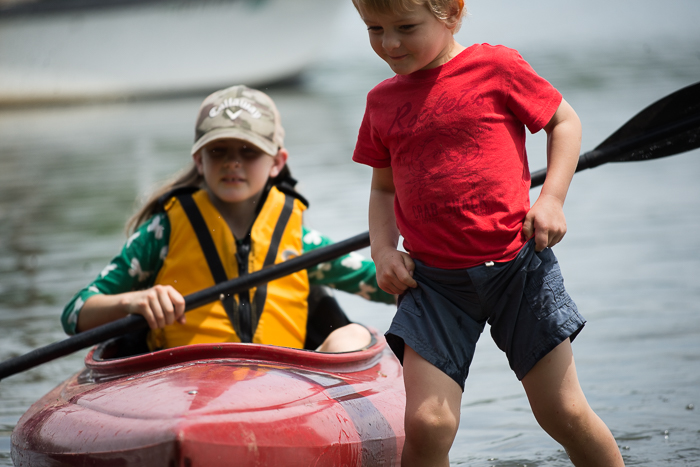 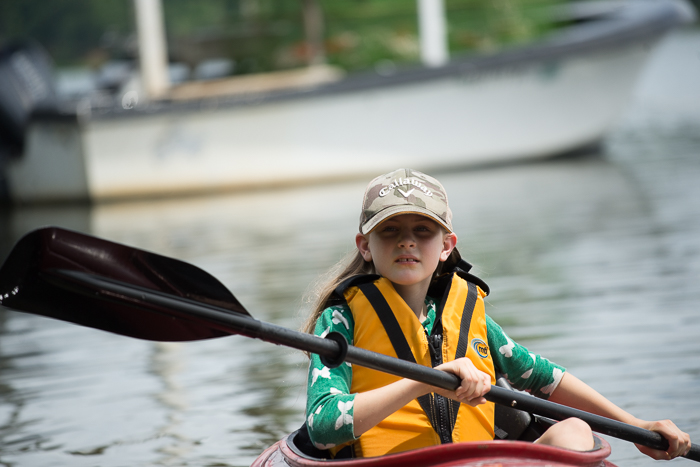 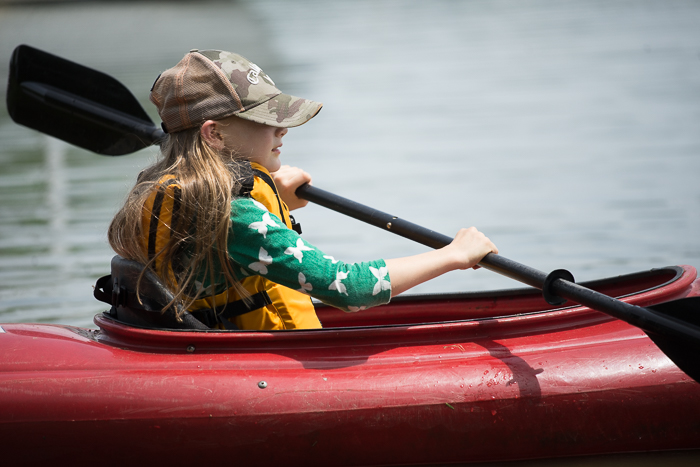 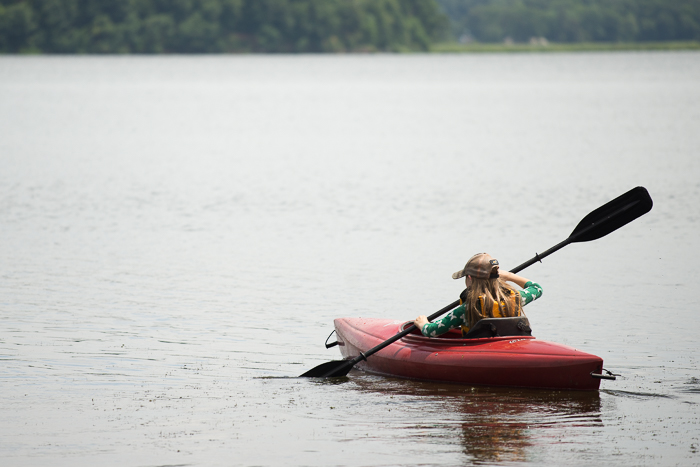 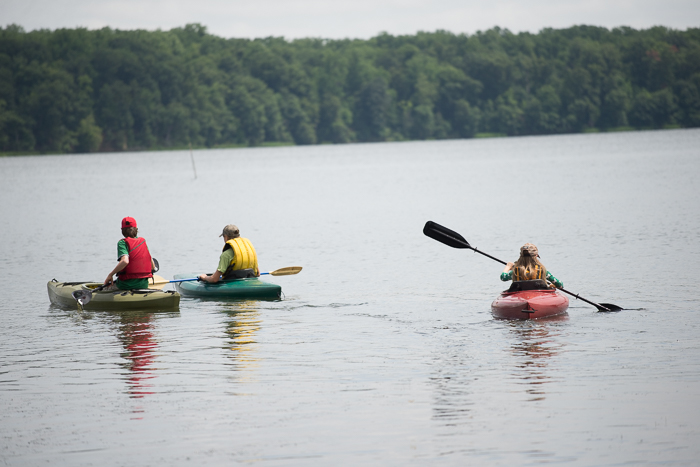 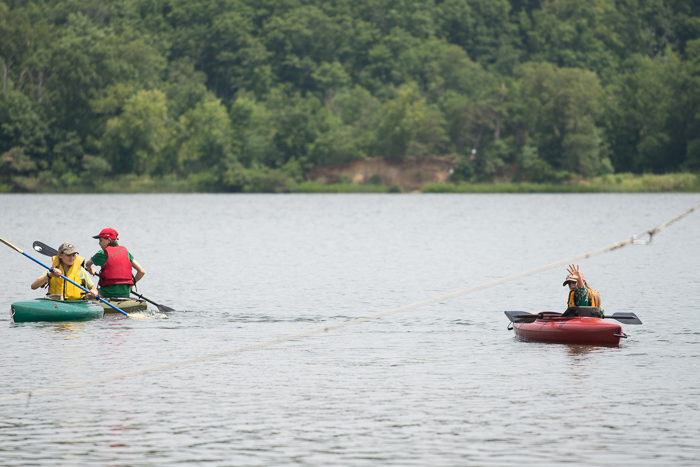 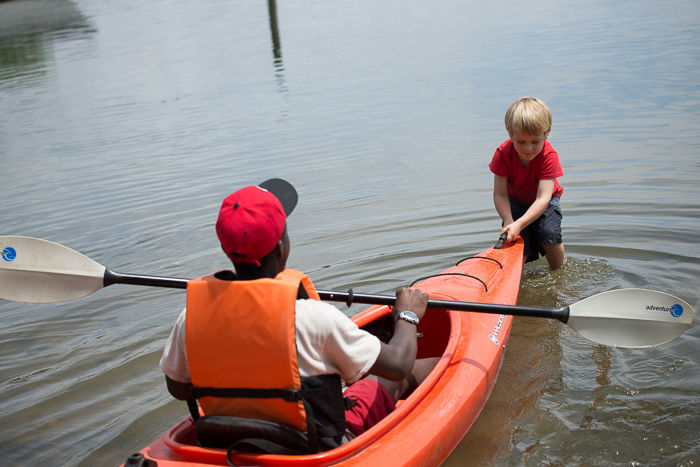 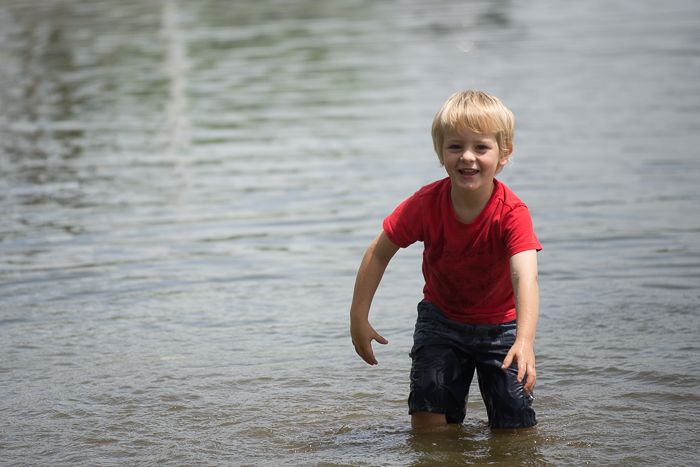 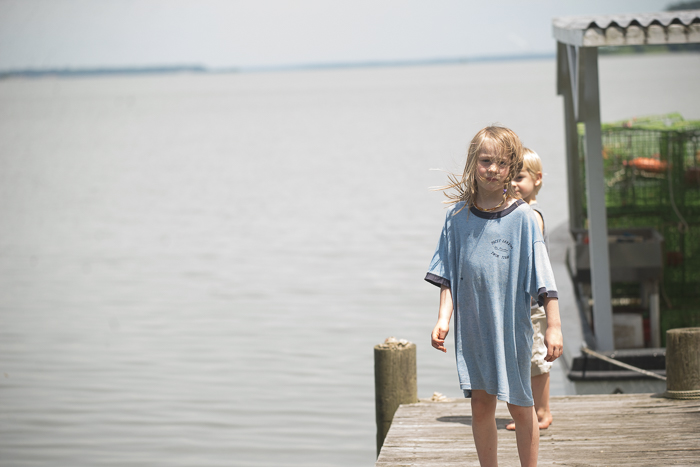 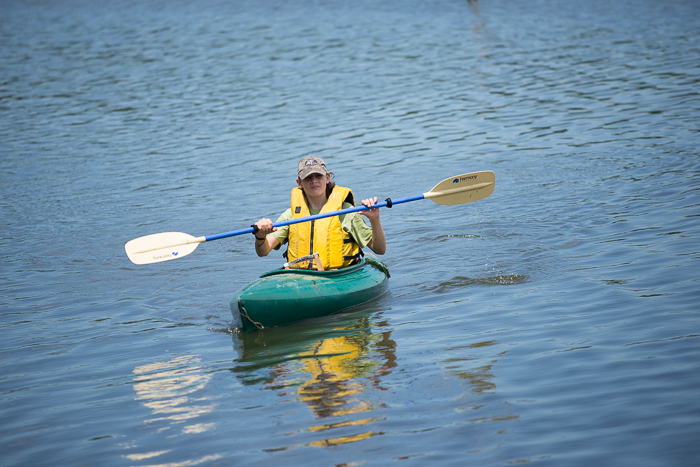 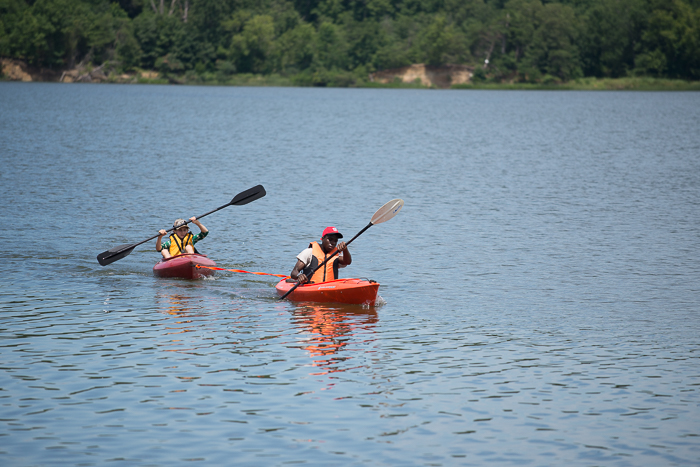 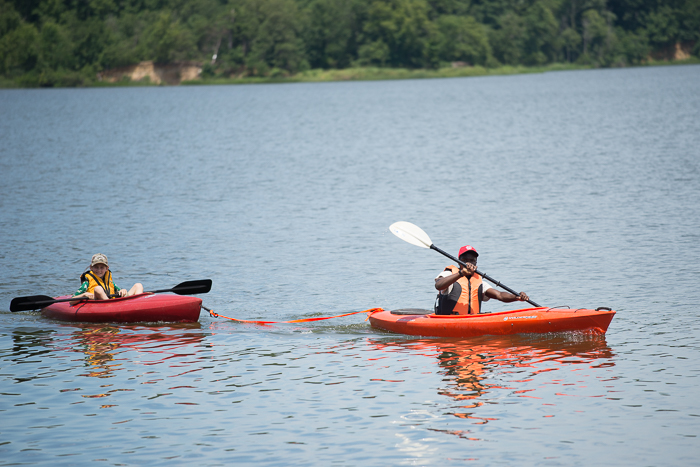 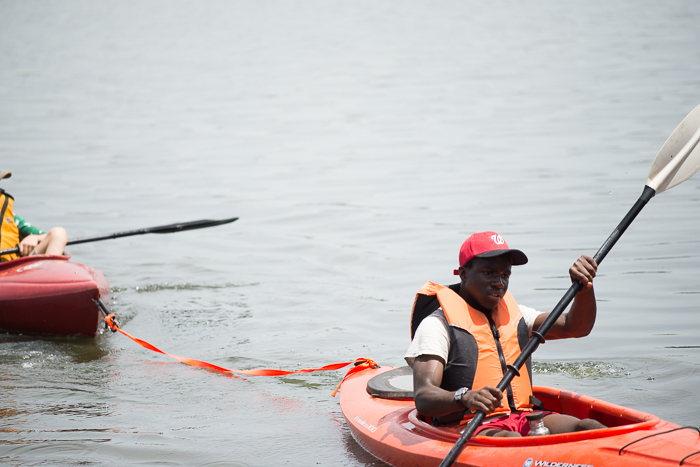 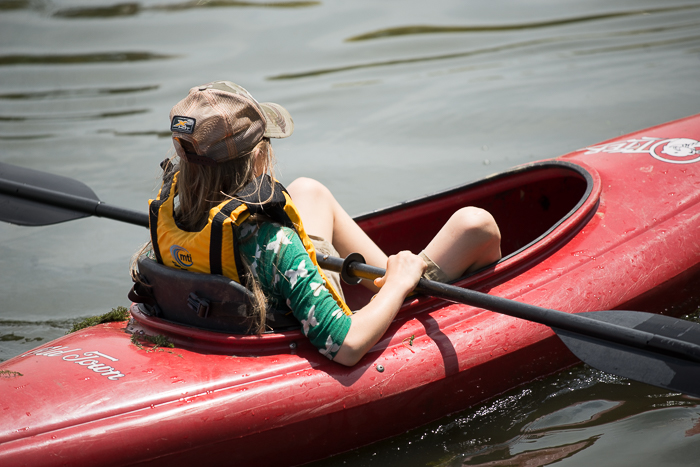 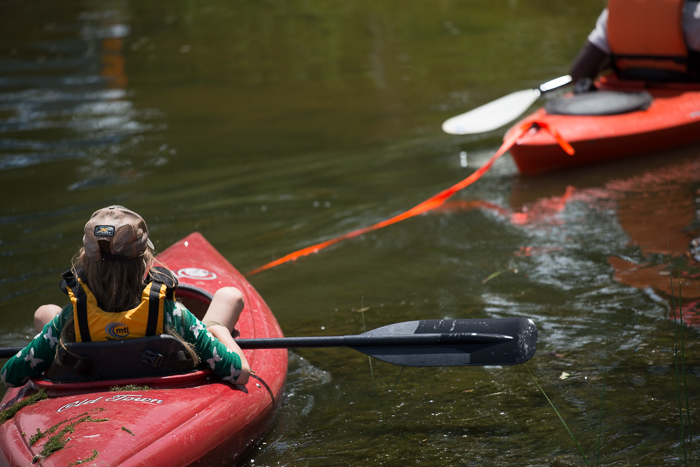 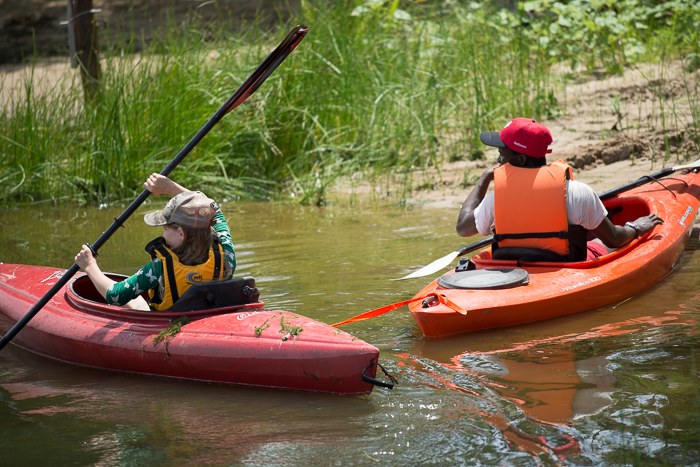 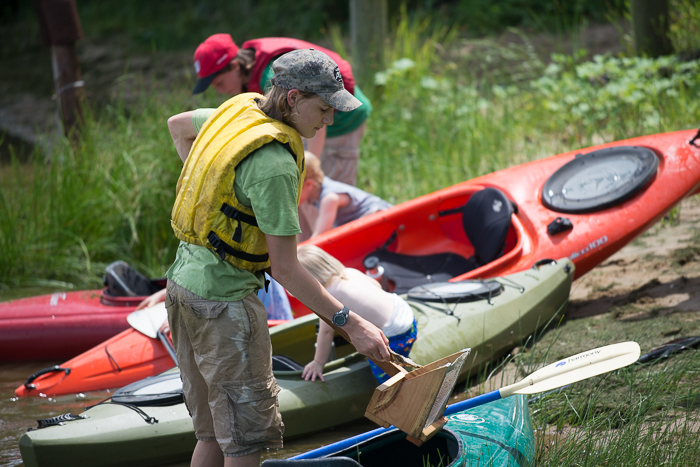 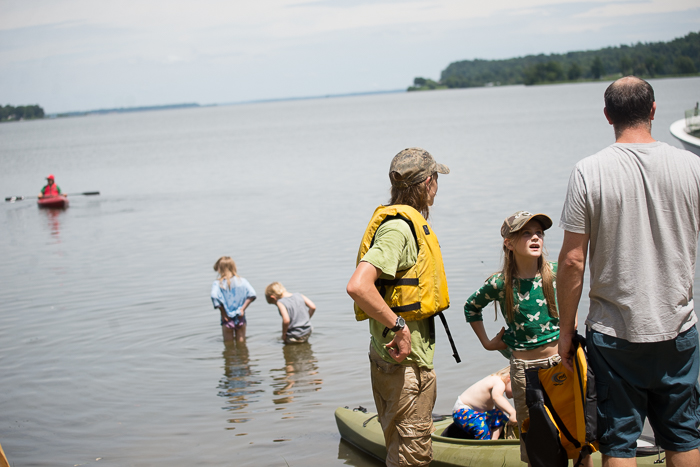 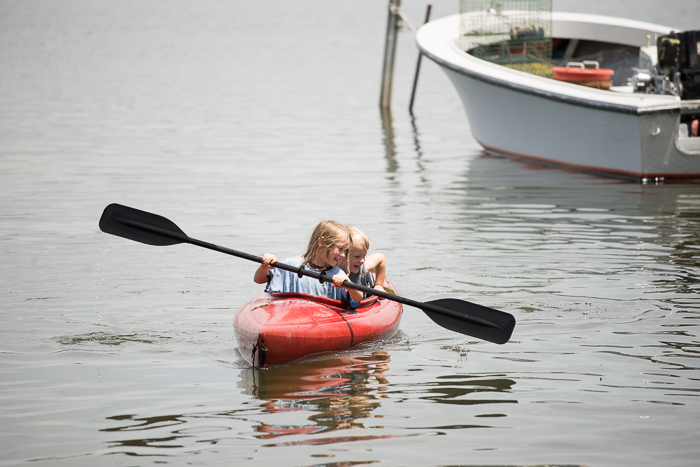 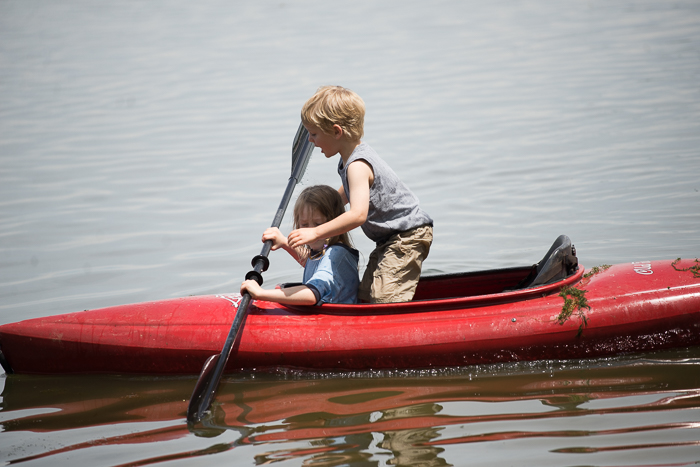 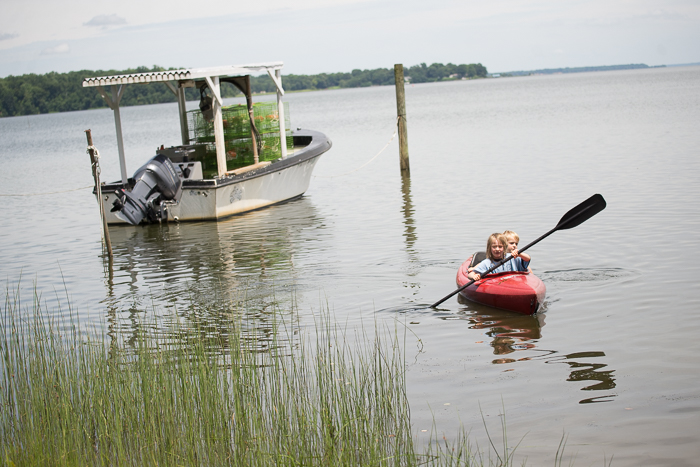 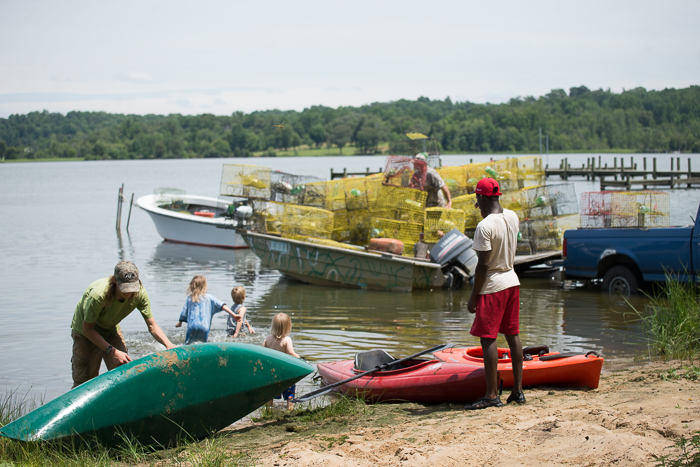 My worries seem to be shifting as my children get older.  I wish I could say I worry less, but a better description would be that I worry differently.

I do believe that in many ways I am getting better, and that my younger ones benefit from my past experiences with their older siblings.  When Silas declares that he hates Mass and never wants to go again, I don’t panic and start having thoughts along the lines of, “Oh, where did I go wrong?  My child hates Jesus!”  Followed by a way over his head lecture on why you shouldn’t say you “hate Mass.”  No, Silas declaring that he hates Mass might result in a raised eyebrow, maybe just the twitch of an eye.  Mostly I just ignore these dramatic statements.  What he means to say is that he finds Mass boring, and it’s hard to sit still.  I too struggle with sitting still.

When I spot Silas and Job playing in the murky water in the little plastic pool next to the house, three minutes after I have gotten them dressed in clean outfits (for the second time that day) I don’t really think about the muddy laundry or the dirty footprints that will result.  Instead, I try to focus on feeling thankful that they are spending quality, non-violent time together.

My worries are far more tangled up with these older children of mine.  Suddenly every decision carries the weight of their entire futures.  Rather than worrying that my little ones are going to destroy my house (they already did) or are on the highway to sociopathy, I’m worried that one bad decision on my part could wreck my older kids’ lives.  All it would take is one false move on my part, one bad decision.   You can understand why all those little things that used to worry me don’t matter quite so much anymore.

So when Larkspur asked if she could go kayaking with her older brothers, I didn’t struggle like I did years ago when she wanted to go snow tubing with her brothers.  I ran it by Jonny, who thought she would be fine.  We made sure that her brothers were on board, knowing that she might end up needing some help.  It turns out she did, and Gabe came to the rescue with a strap that Jonny had tucked into his kayak for just in case.  When we returned a couple hours later and watched Gabe paddle her back to shore, I thought of all the good in these kids, all the potential that I don’t have the power to destroy with “one false move.”  This life, this raising of children, there is too much that is out of my control.  So I will do my best to make reasonable, loving decisions, and I will try to relax.  But let’s face it, I am always going to worry.