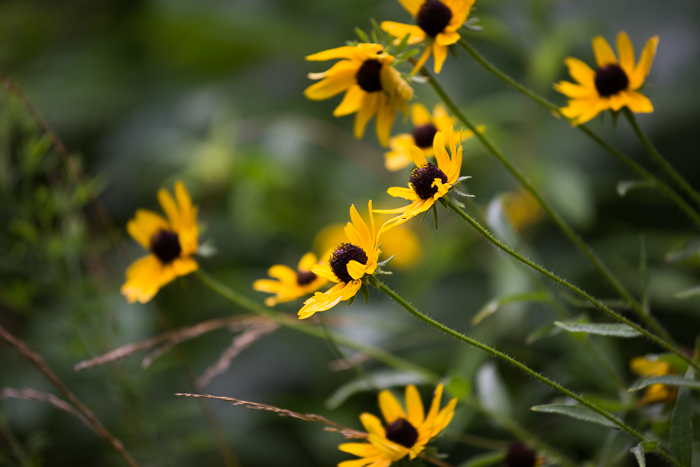 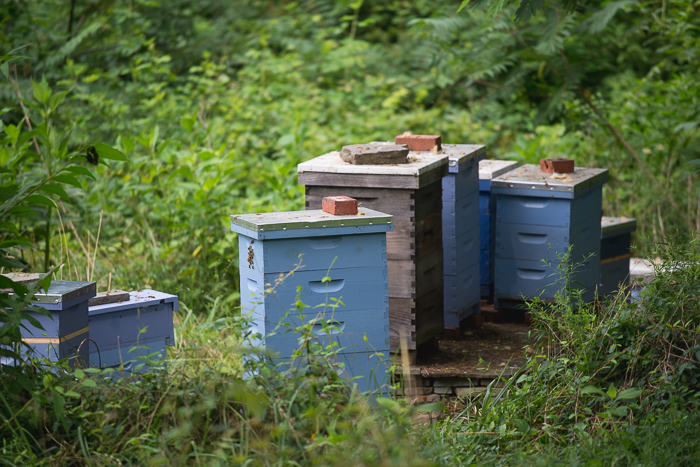 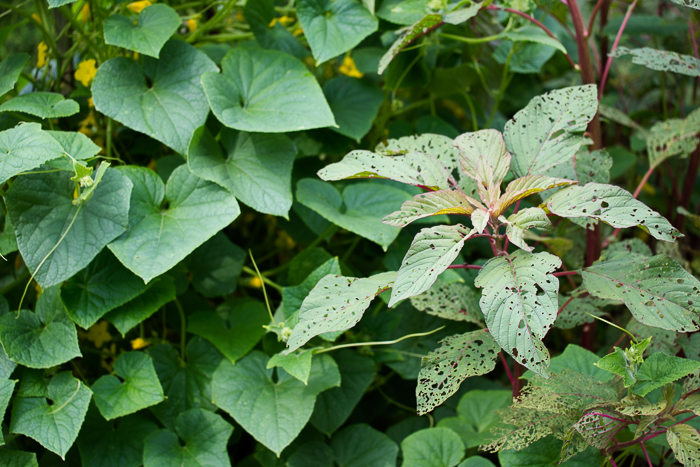 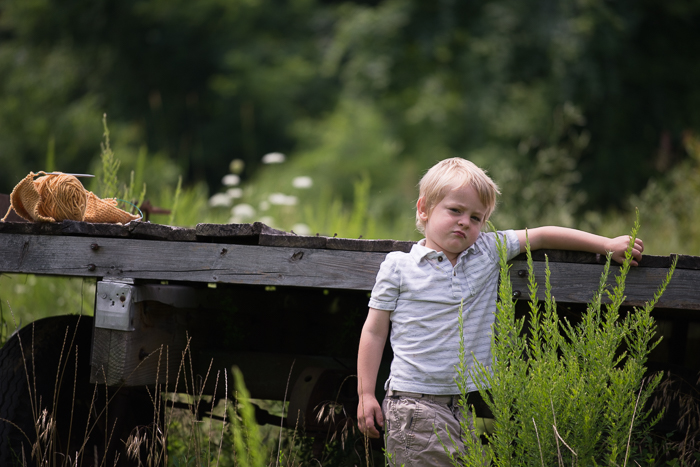 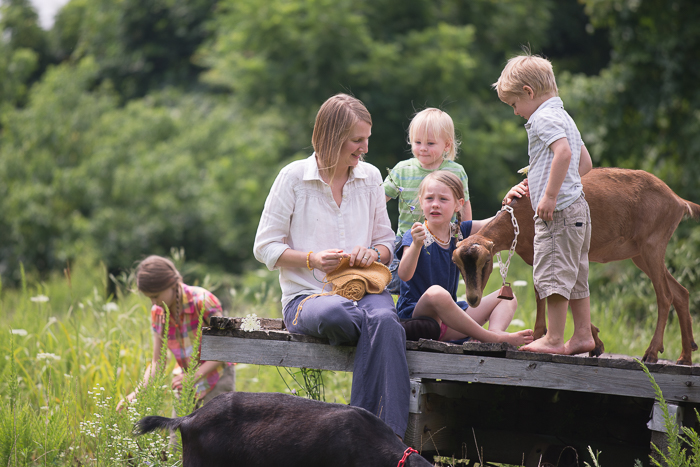 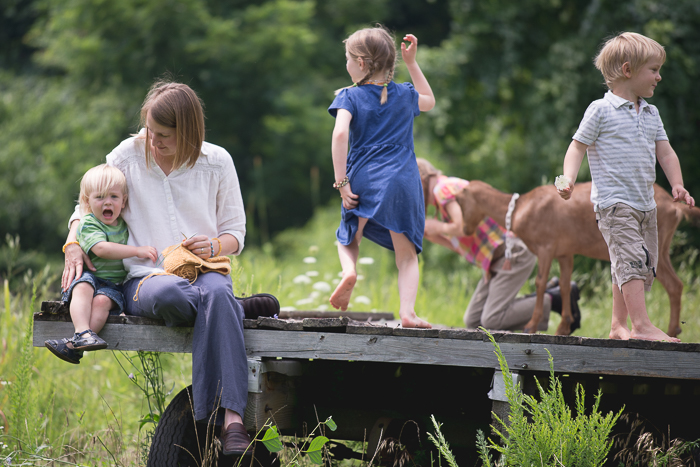 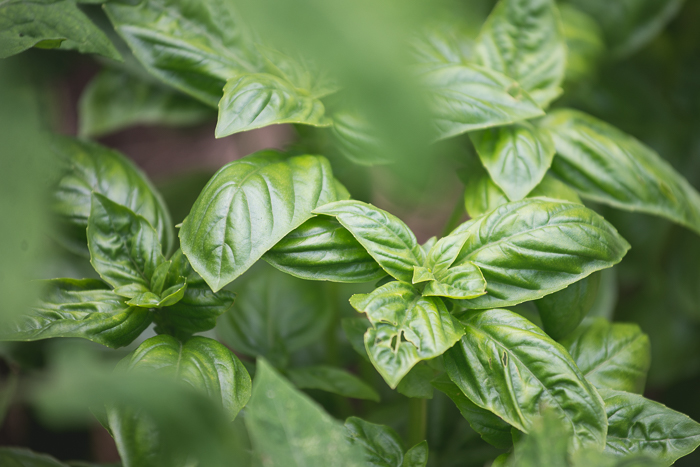 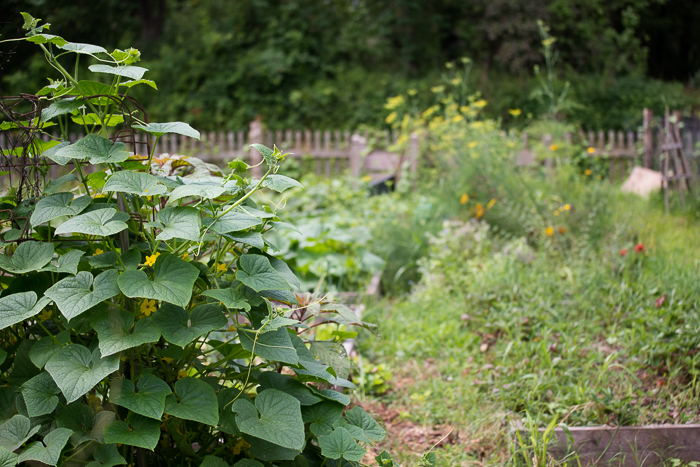 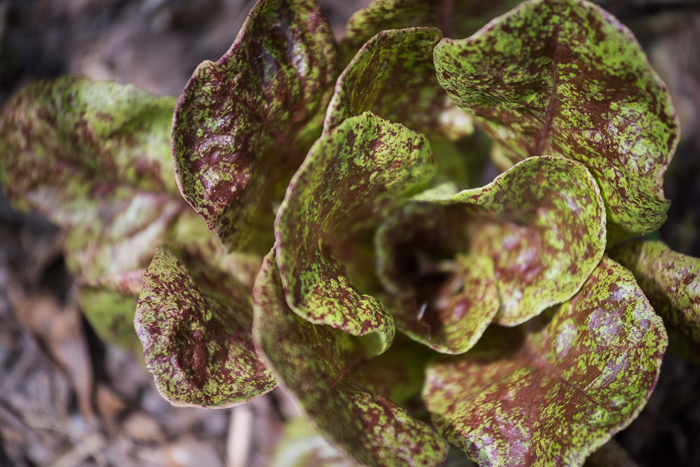 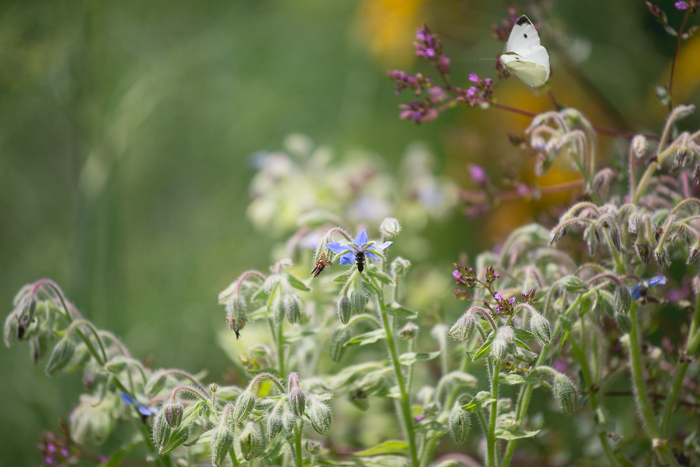 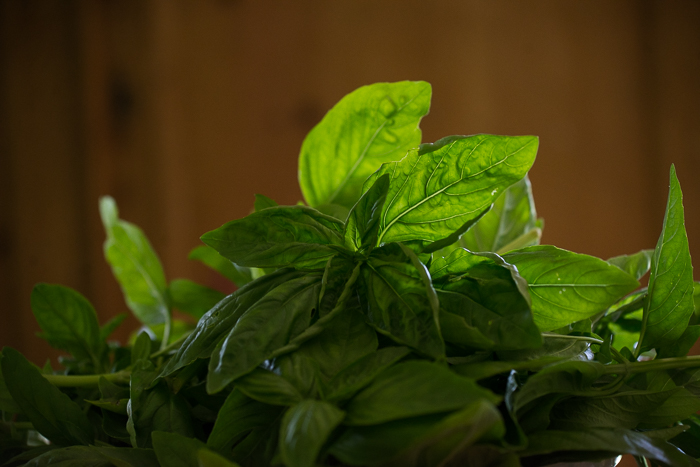 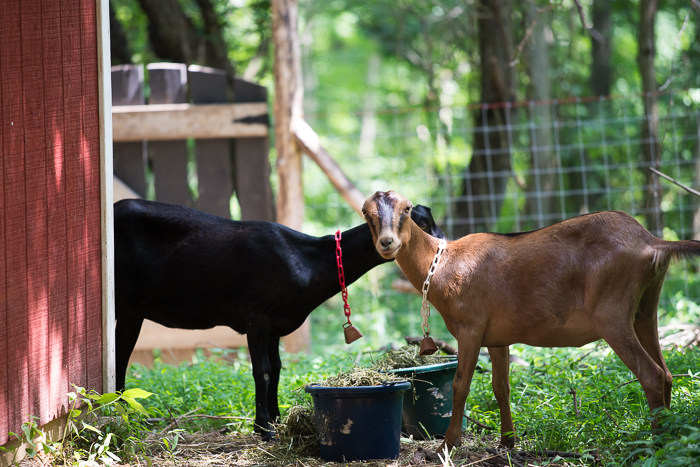 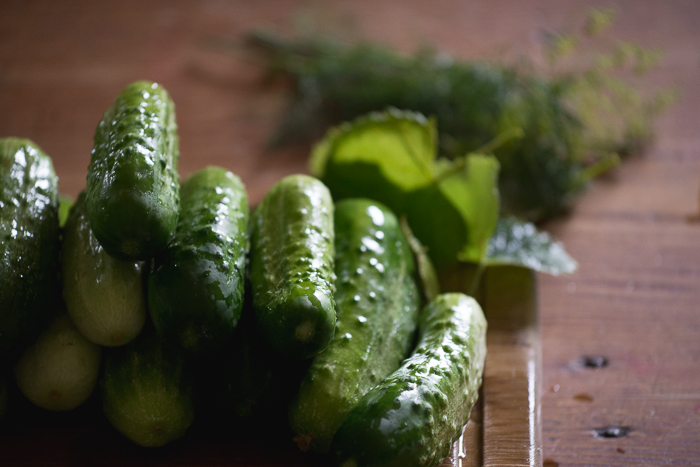 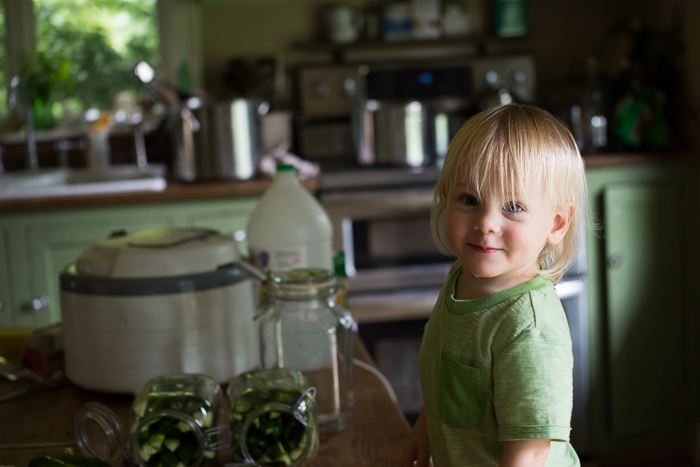 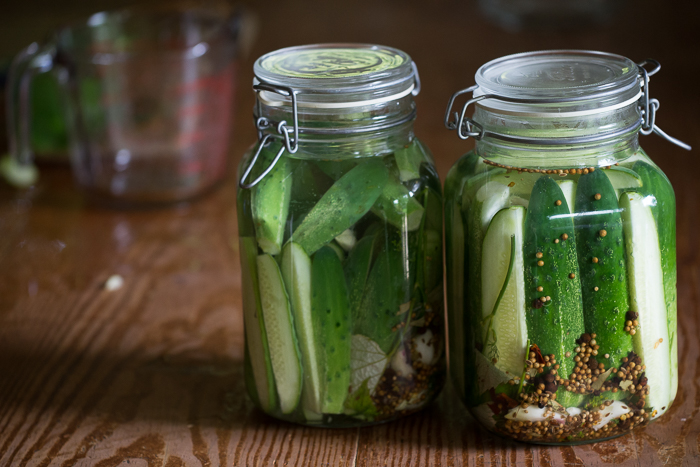 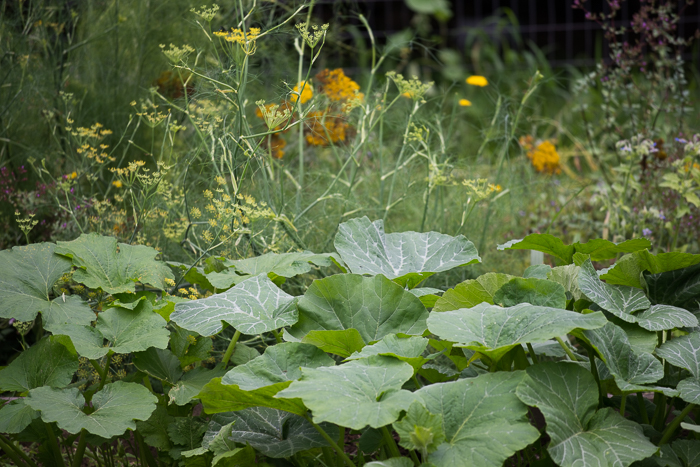 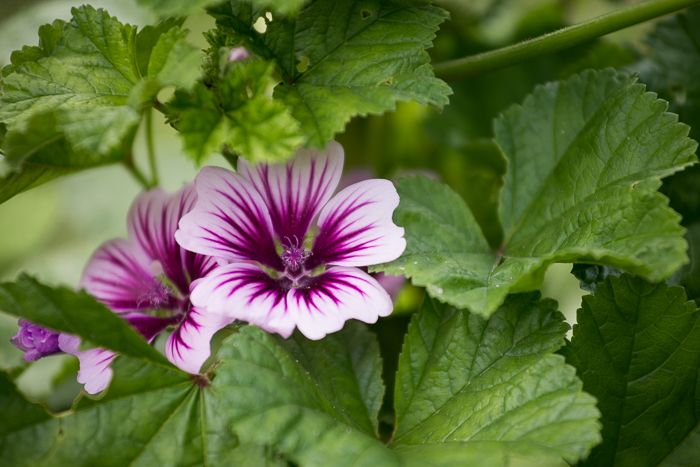 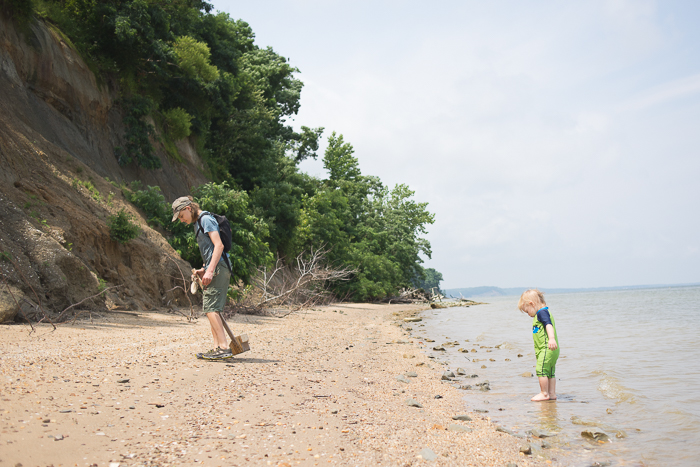 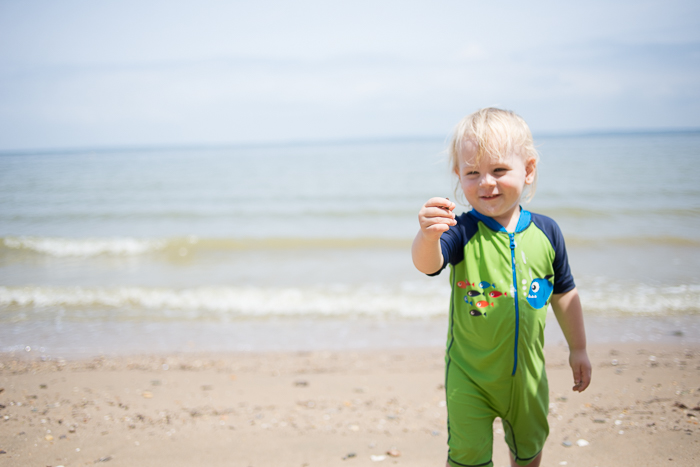 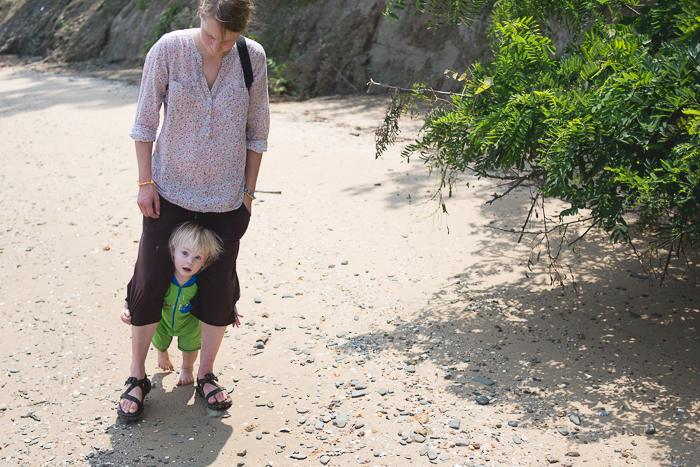 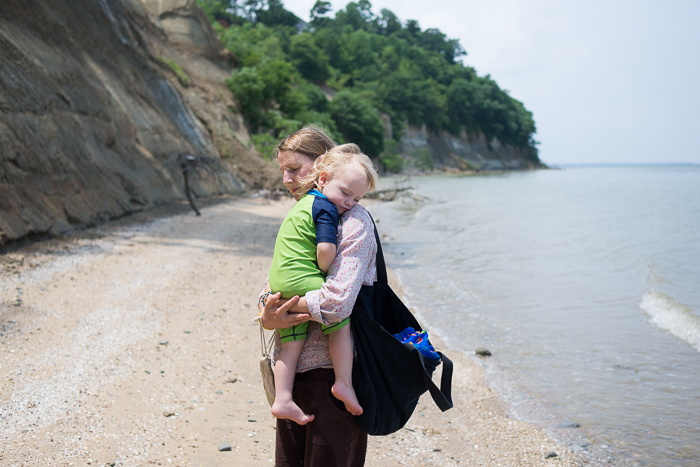 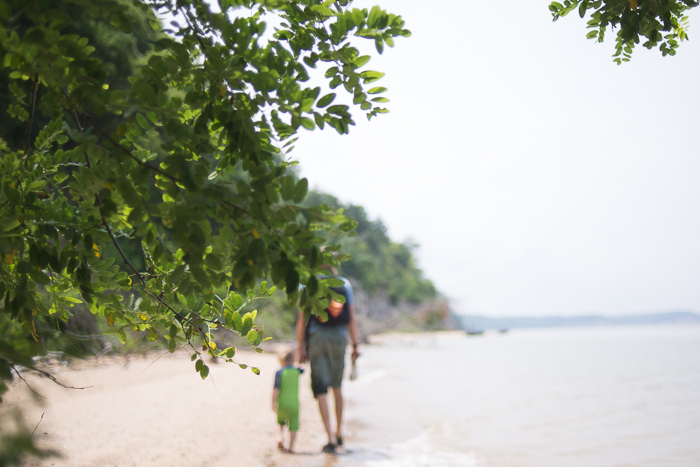 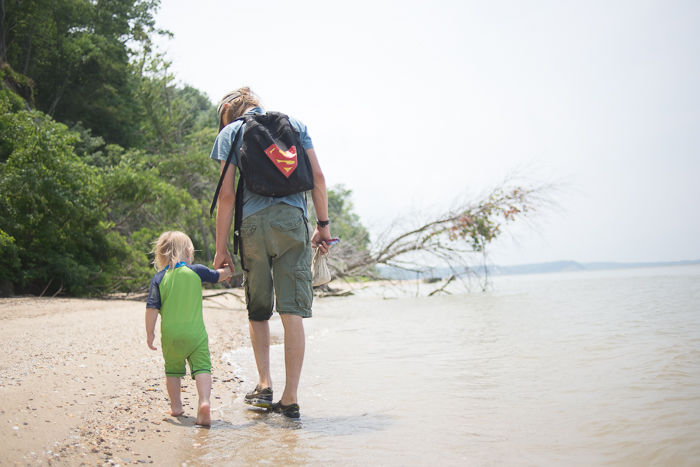 Over the past couple of weeks I have started following a new morning routine.  After I wake up, I throw on a pair of jeans and head outside as quickly as I can.  I take care of my goats, then my chicks.  I walk around my garden, and most days tend a couple of beds there.  Only then do I head inside to shower and check-in online.

This is the skeleton of my routine, but there are aspects that can change day-to-day, seven kids and all.  Sometimes I start breakfast first, and on three to four days each week I ask my older boys to help out with garden tasks.  Oftentimes I have little ones tagging along to “help” tend the animals.  The most important part of my new routine is staying off the computer until I have spent some time working outdoors.  On days when I let my inbox suck me in first thing, I find myself far more distracted for the rest of the day.  On days when I stick to my morning routine, I get so much more done.  And it’s not that I ignore the internet, I just keep it in its place.

I do not possess a tremendous amount of self-discipline, and I find that I need external pressure to keep me on track.  (It’s no wonder I’ve been given seven children.)  As much as I love my garden, I don’t think that it alone would get me outside first thing each morning.  My goats though, they call to me loudly, and now there are 38 peeping chicks that need fresh water and food each morning as well.  I guess what I’m saying is that I’m so inherently lazy, that to keep myself on track, I need not only a large family, but some farm animals as well.  At least I’m self aware.

When Jonny brought up a weekend camping trip, I was hesitant to commit myself.  (This has nothing to do with the fact that I have never been camping, I promise.  It sounds like great fun. Really.)  I like my little farm mornings, and I am not quite ready to leave our animals in someone else’s care.  So when he left town Friday night with our five middle children, Seth (not interested in camping unless forced), Job, and I stayed home.  My big Fourth of July plan was to make pickles.  I also needed to catch up on laundry, though I didn’t really want to say so out loud.  I managed to do both and we ended the day by going to vigil Mass.  It was a very good day.

On Sunday, I took Seth fossil hunting.  Job found his first shark’s tooth, played in the water, and napped in my arms (so heavy).  We walked the beach for nearly four hours, and when we arrived back home, I found it hard to walk at all.  (Insert story involving me calling friends and freaking out because Jonny was supposed to be home late Sunday afternoon and wasn’t, and also wasn’t answering the cell phone.)  Jonny didn’t get in until after midnight and Monday was spent in trip recovery mode.  But even so, I started my day hauling hay out of the barn loft, washing and filling the chick waterers, and checking on my cucumber plants.  I like this routine, I really do.

p.s.  I followed the “Quickest Kosher Dills” recipe from Canning for a New Generation.  Great book!