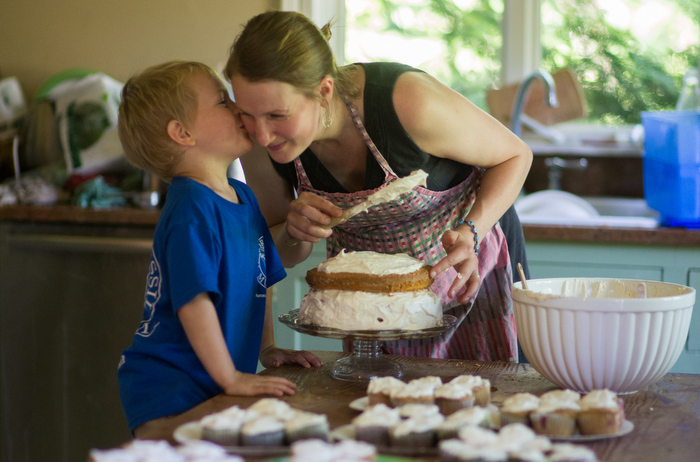 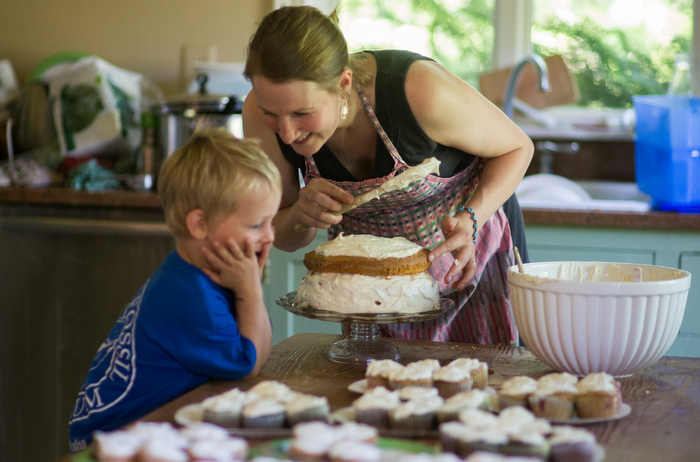 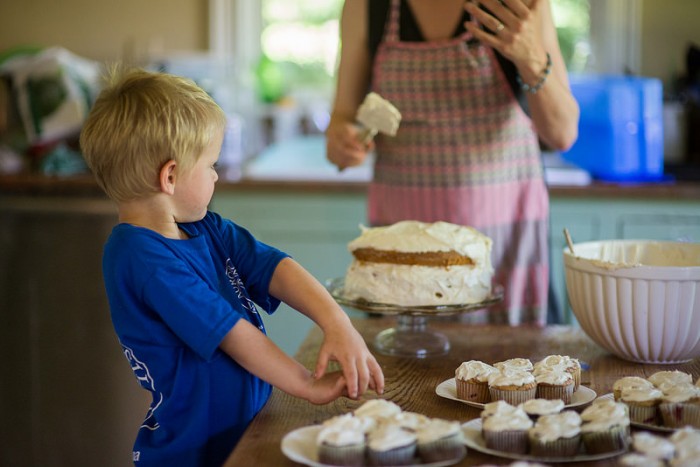 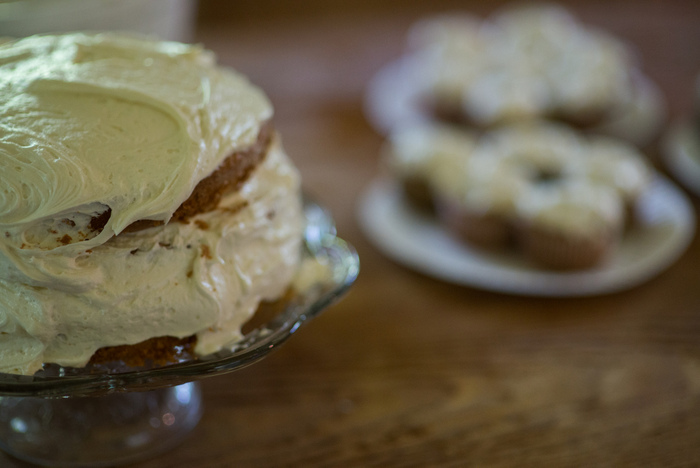 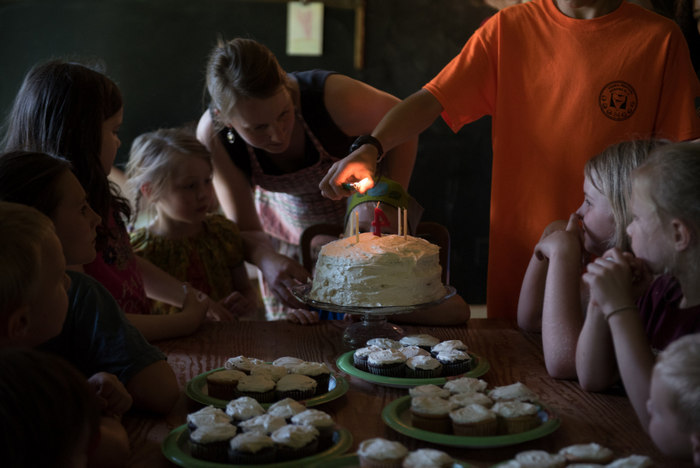 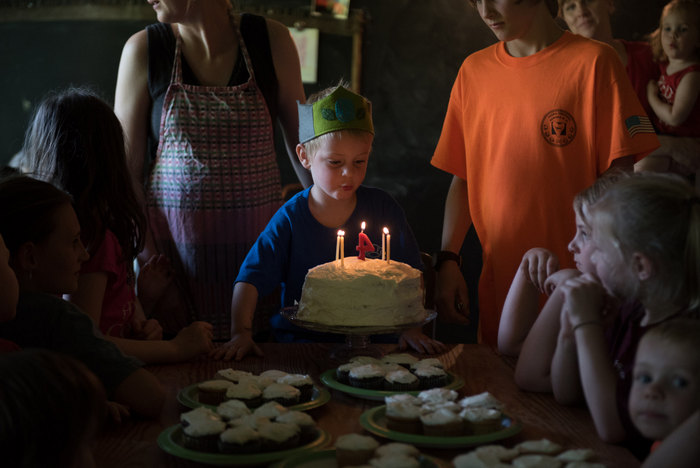 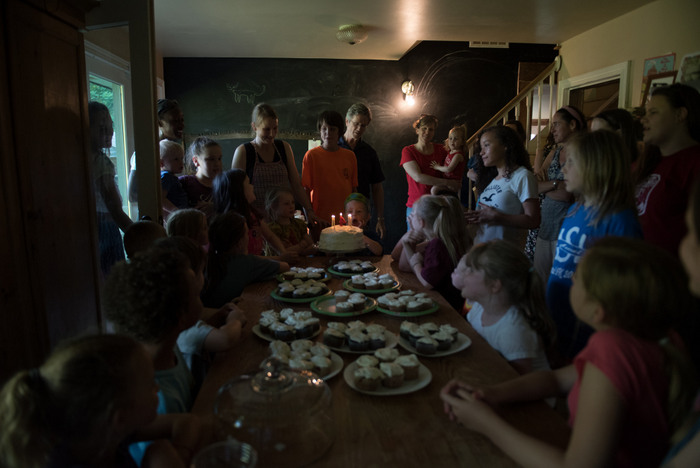 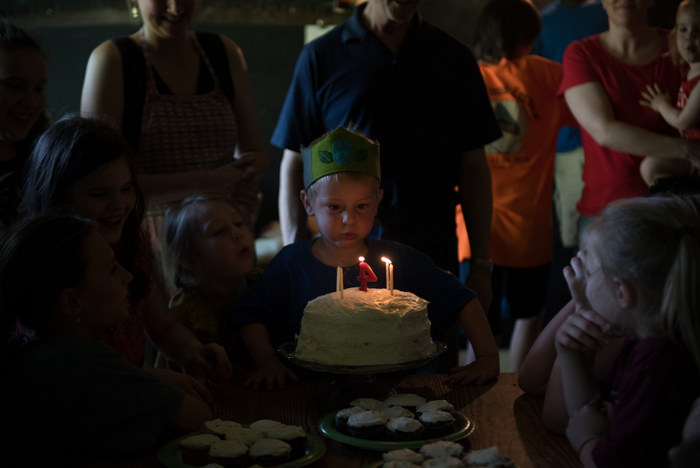 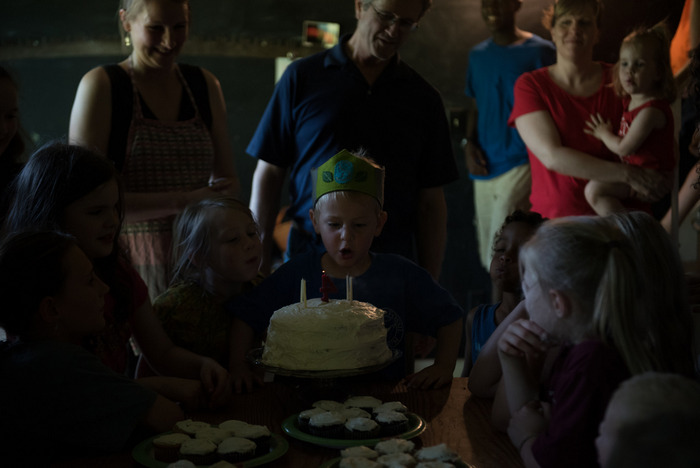 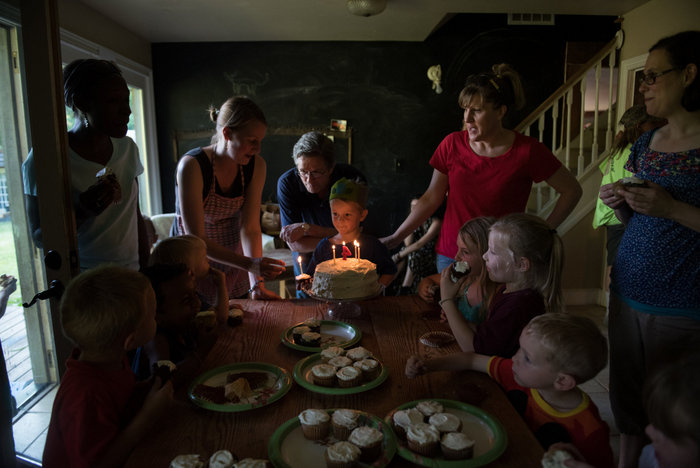 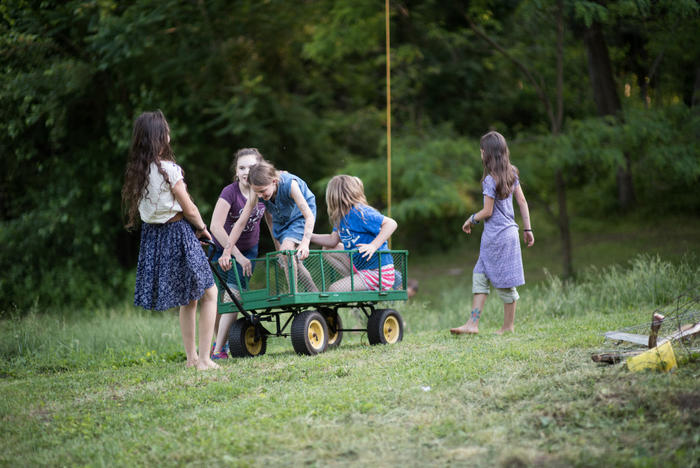 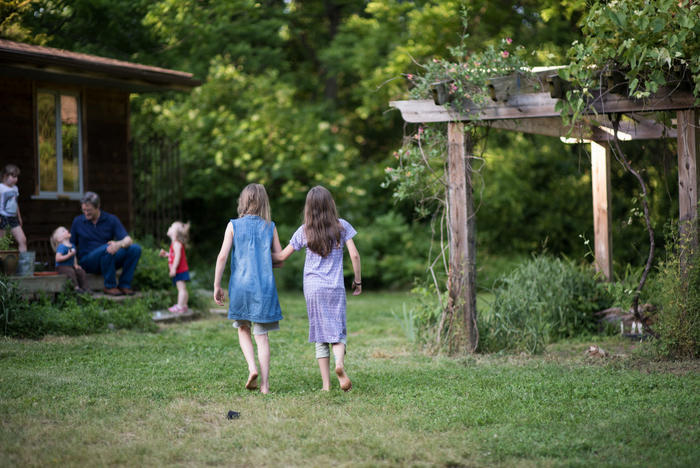 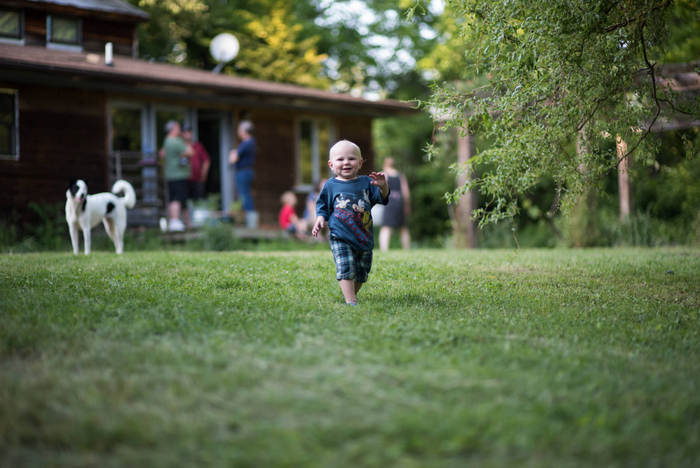 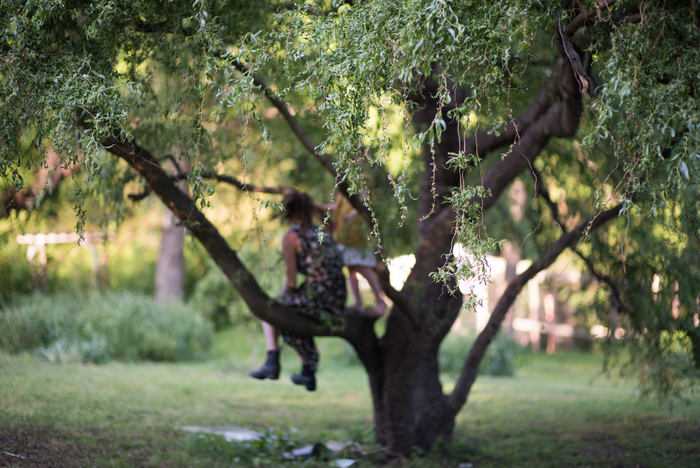 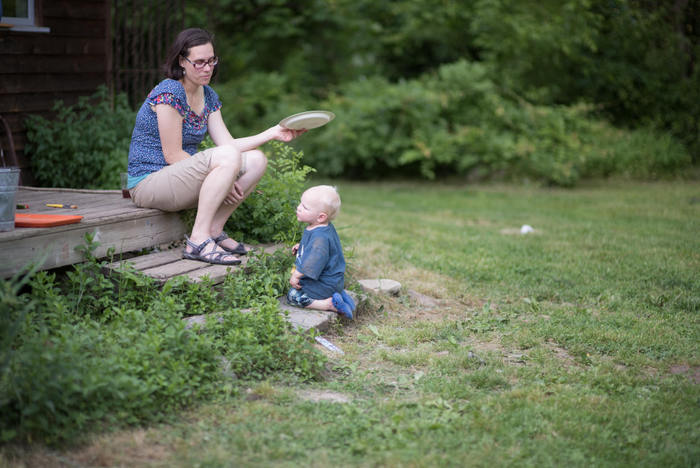 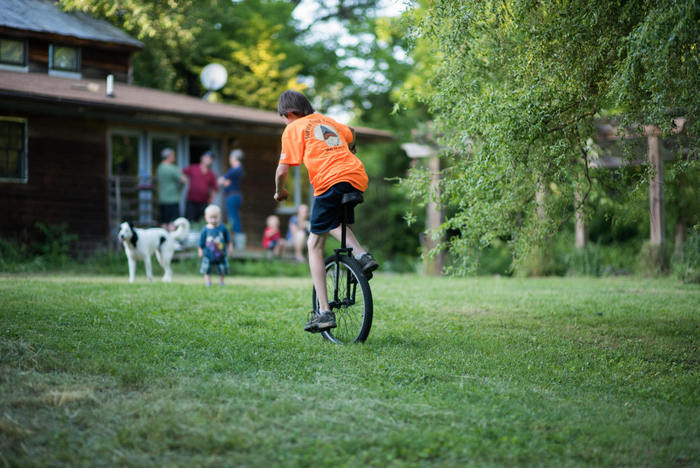 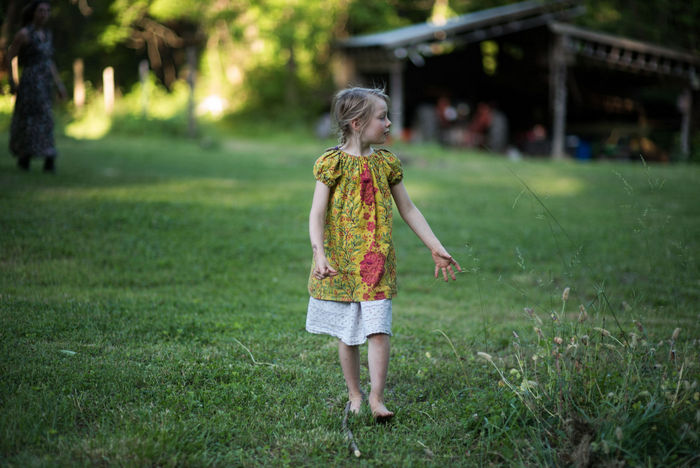 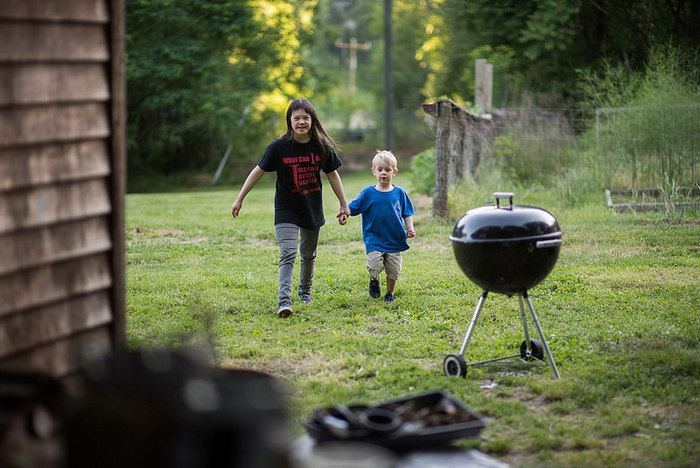 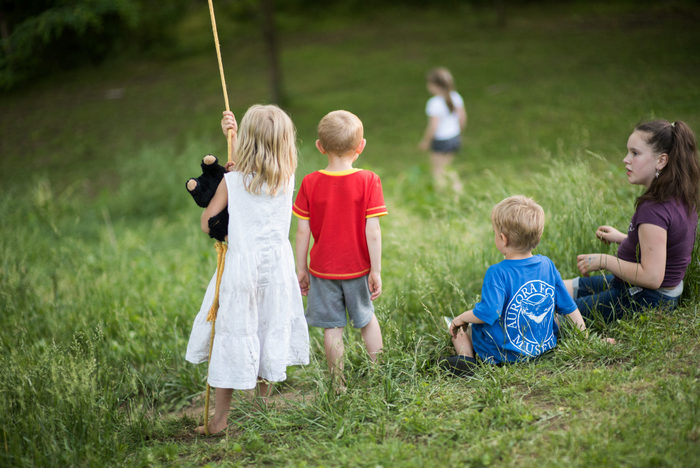 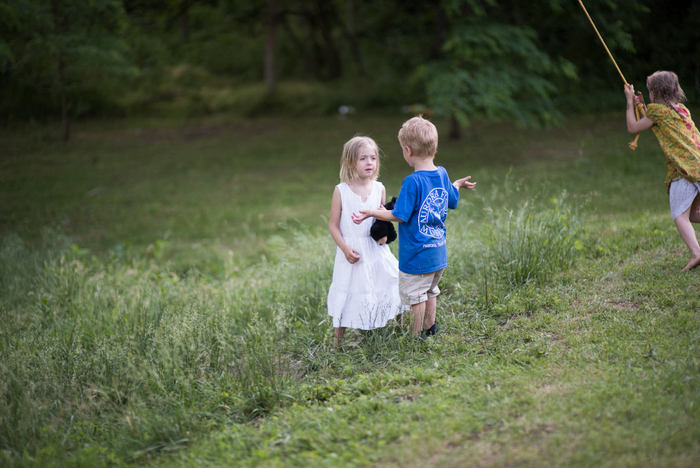 All photos by Lori Elizabeth

We don’t typically have big birthday parties, but this year Silas’ birthday fell on Memorial Day, so it seemed like a good idea, and it was!  We all had such a good time, and I think Silas felt pretty special having such a large crowd sing him “Happy Birthday.”  It’s funny because my older boys, even at a young age, hated having “Happy Birthday” sung to them, and would crawl under the table.  Silas had too much help (Beatrix!) blowing out his candles the first time, and insisted on having them re-lit for another go. But then, before he would blow them out, he asked that we all sing to him one more time.

Despite having about fifty people at our house, I hardly had any clean-up to do afterwards because I have the sweetest most helpful friends.  I thought early on that I wouldn’t have pictures from the celebration, because I really just wanted to hang out and not worry about carrying my camera around.  My friend Lori, as she so often does, did a beautiful job taking on that role for me.  I’m so grateful to have her photos to document the day.

It was a very good fourth birthday for Silas.  But goodness, how can that baby be four, already?

p.s.  Ya’ll just let me know if you want me to do a tutorial on how to beautifully frost a cake… (hee hee).