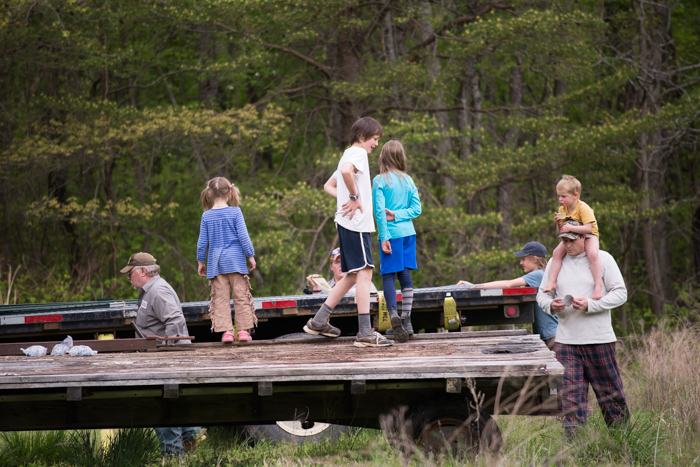 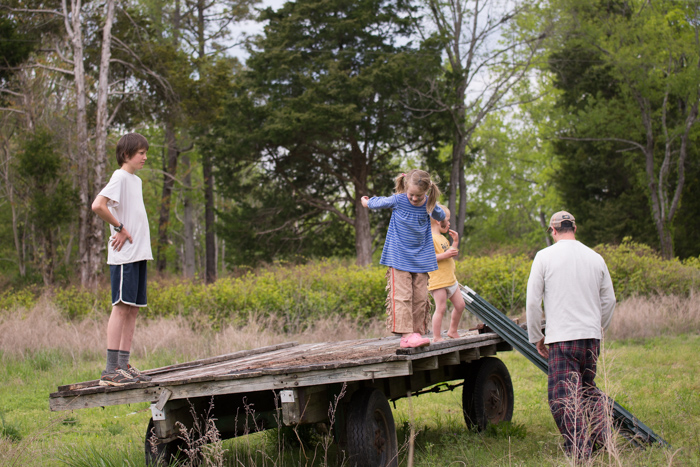 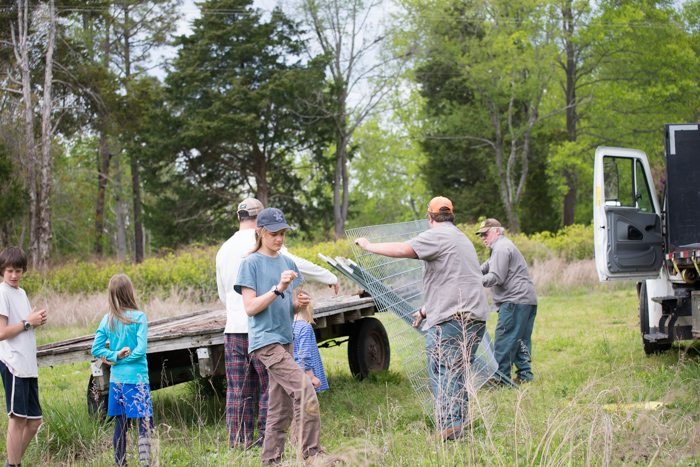 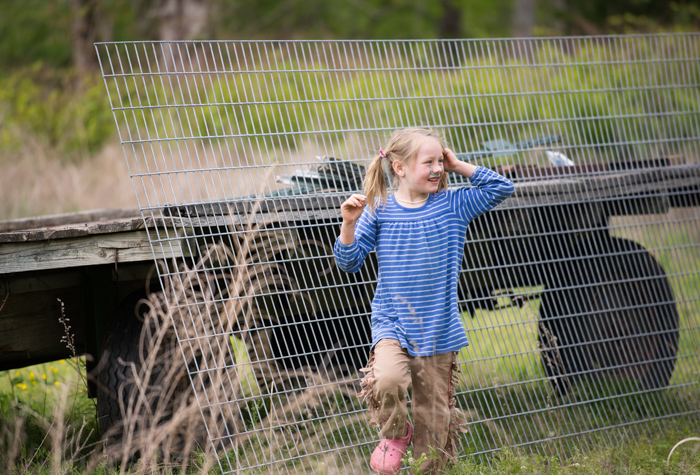 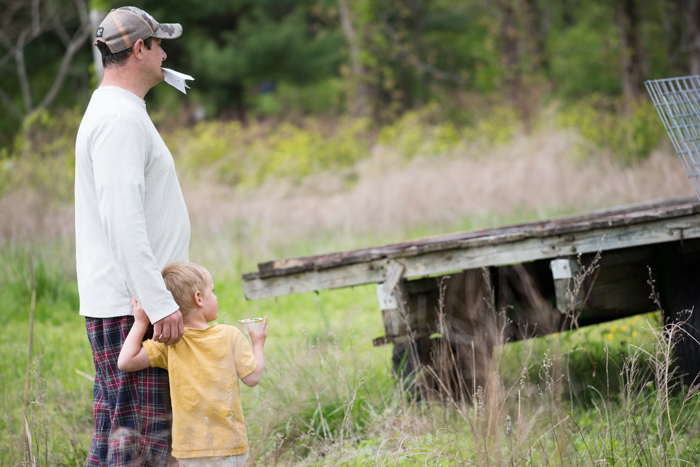 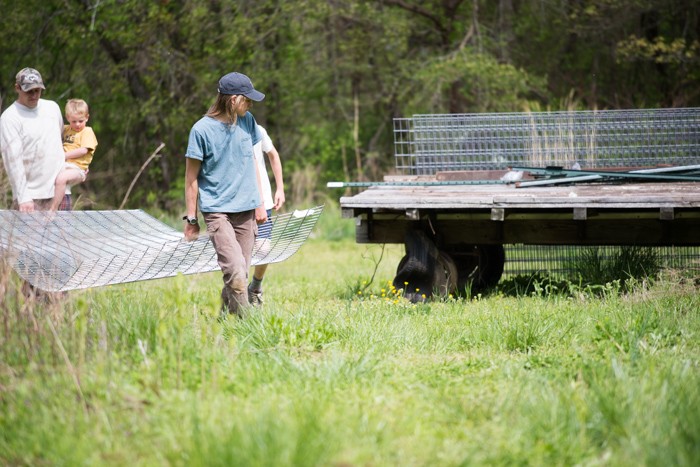 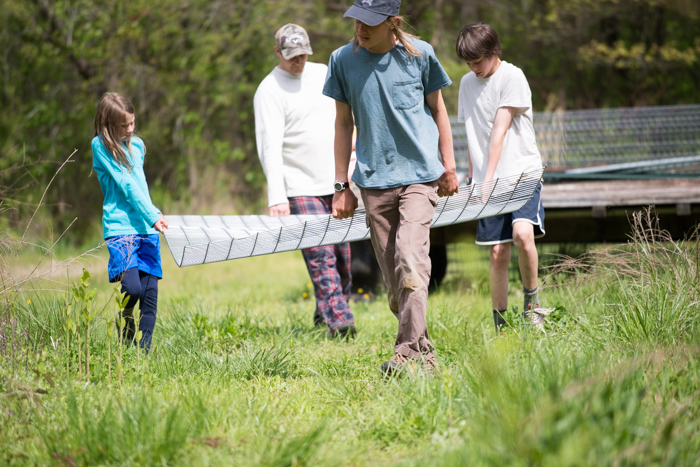 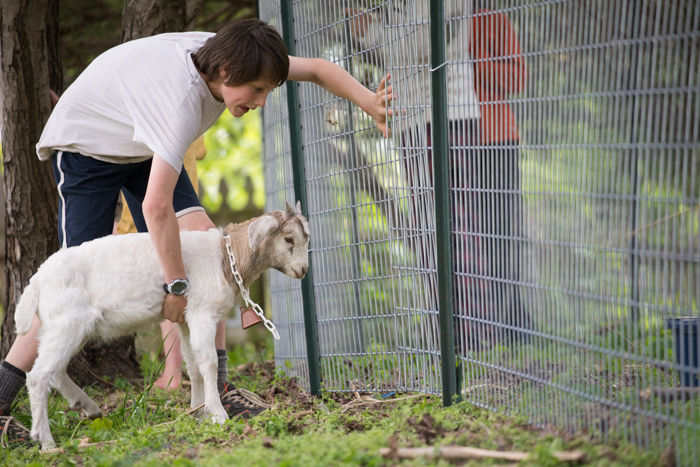 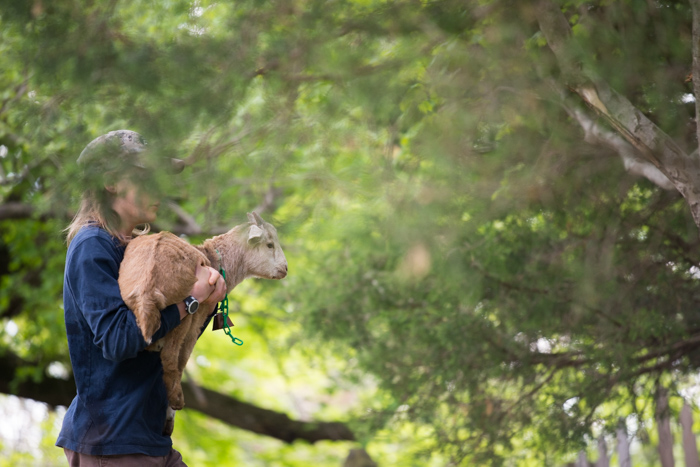 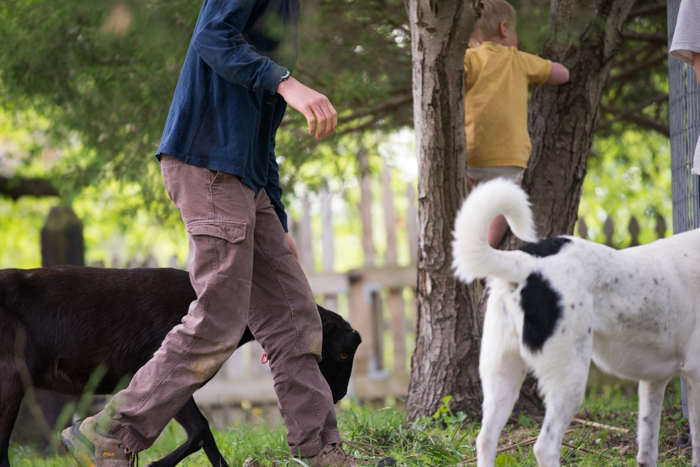 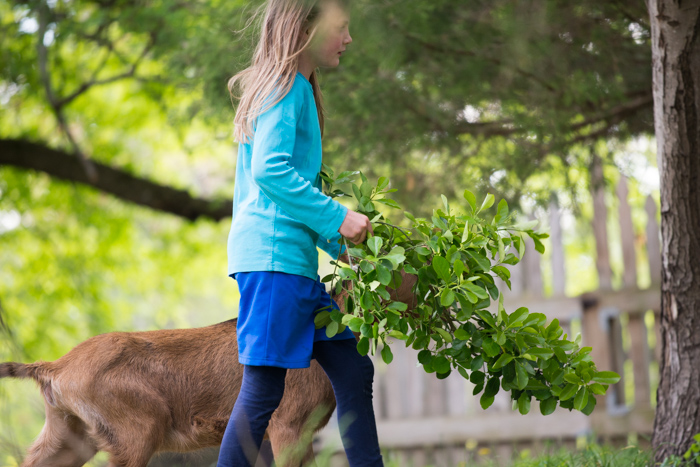 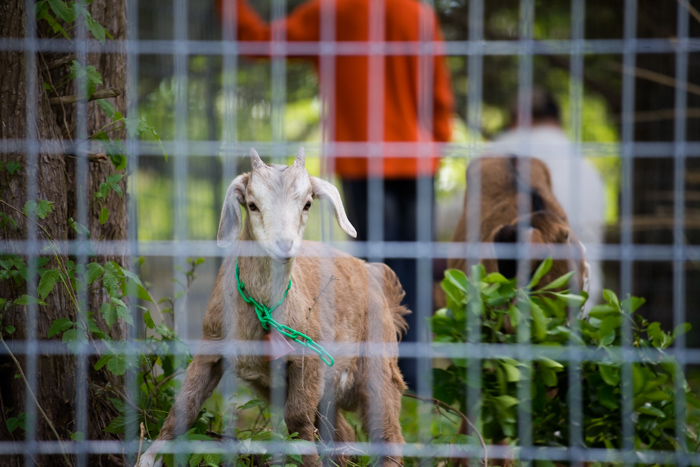 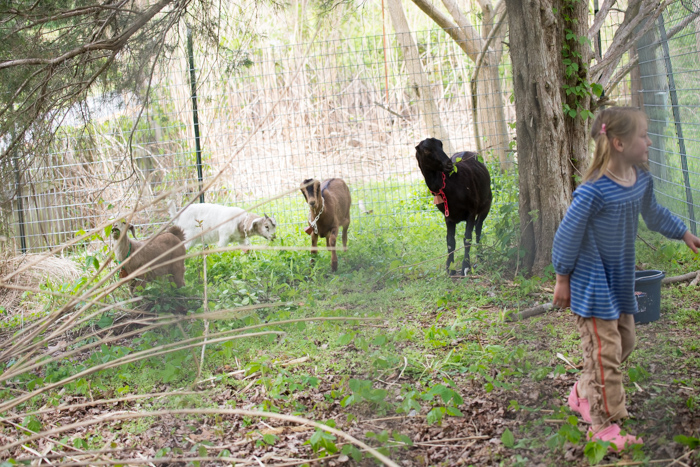 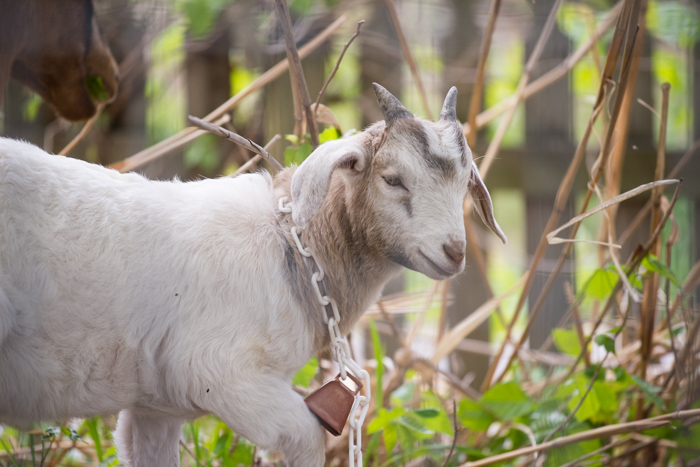 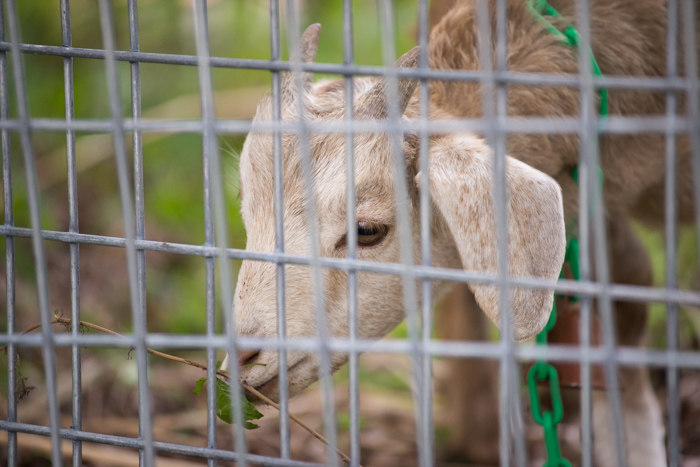 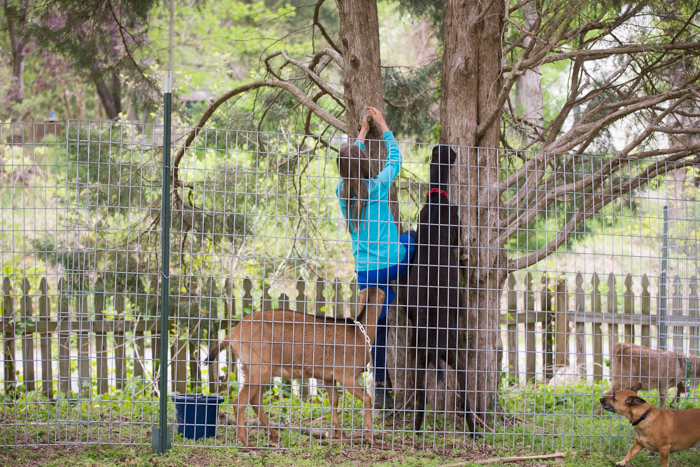 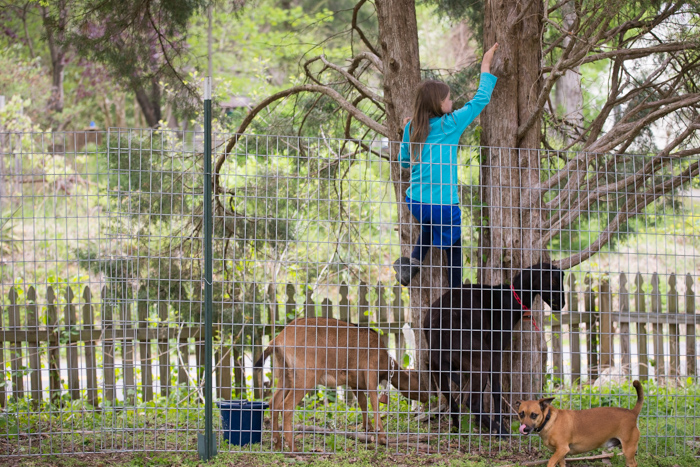 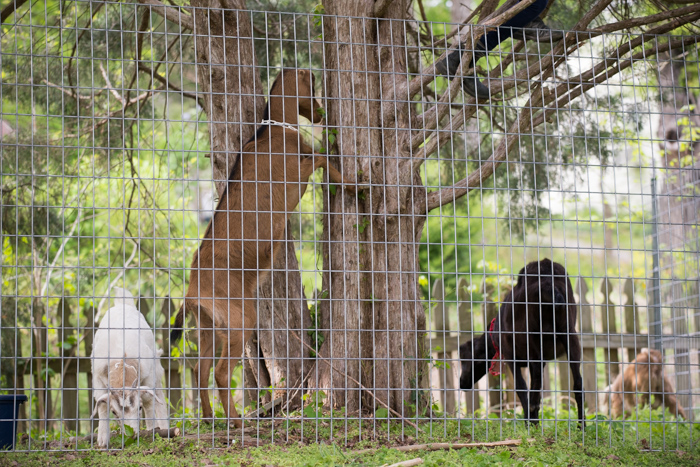 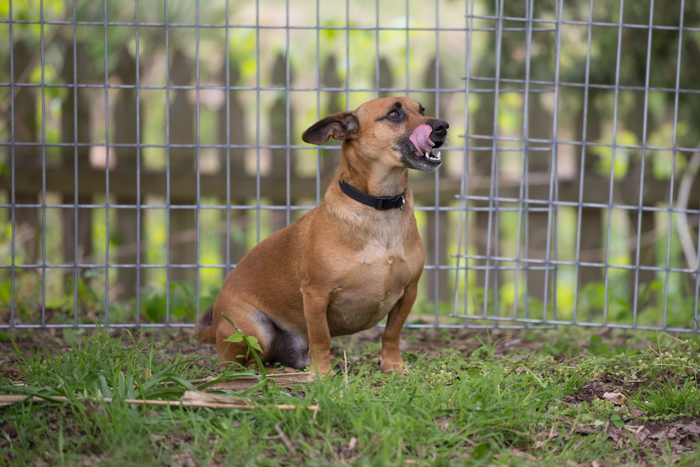 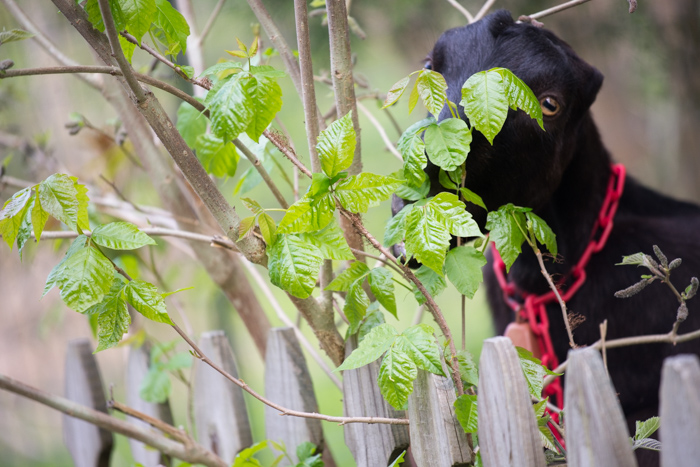 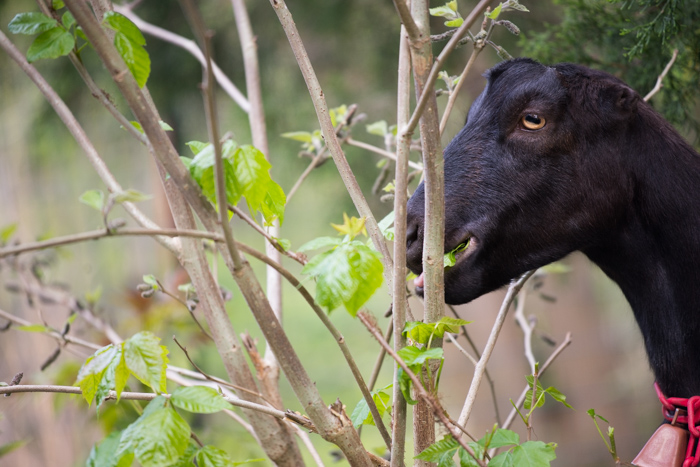 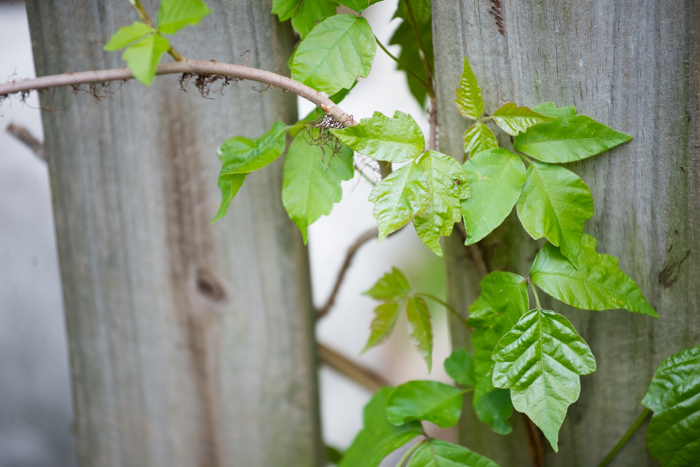 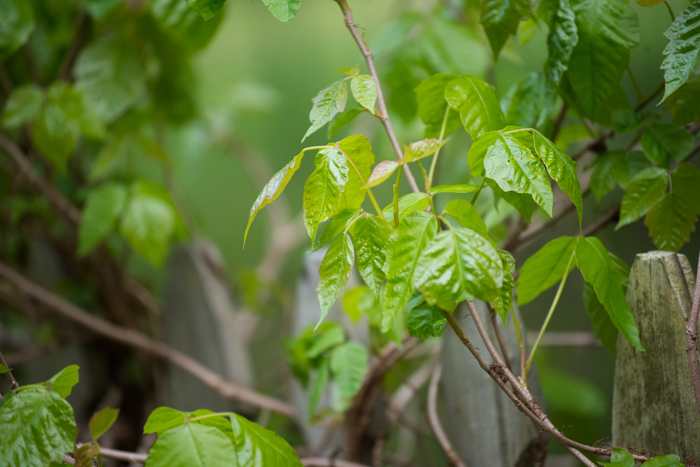 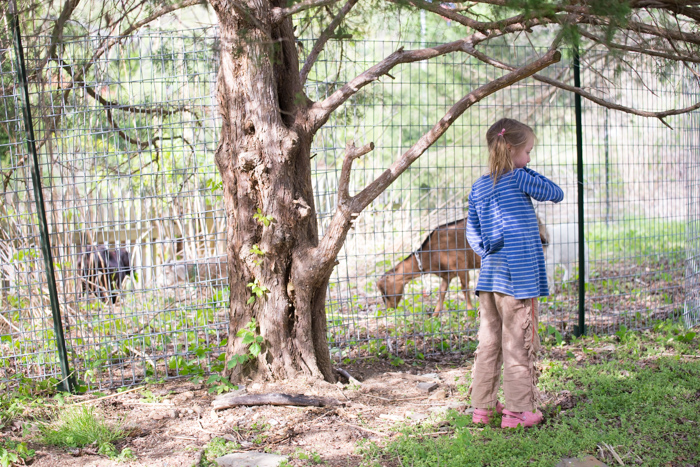 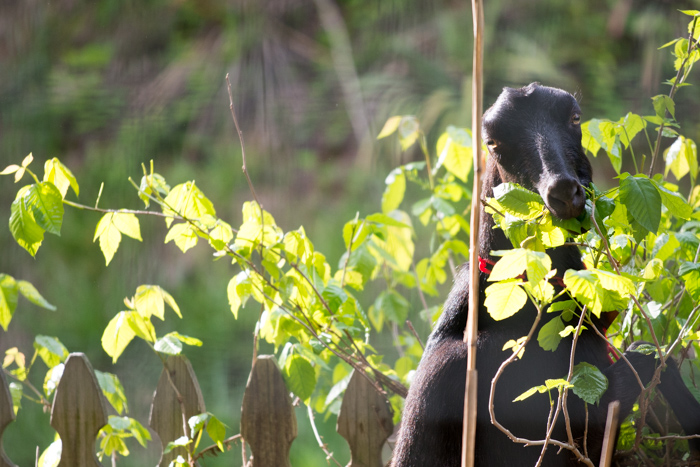 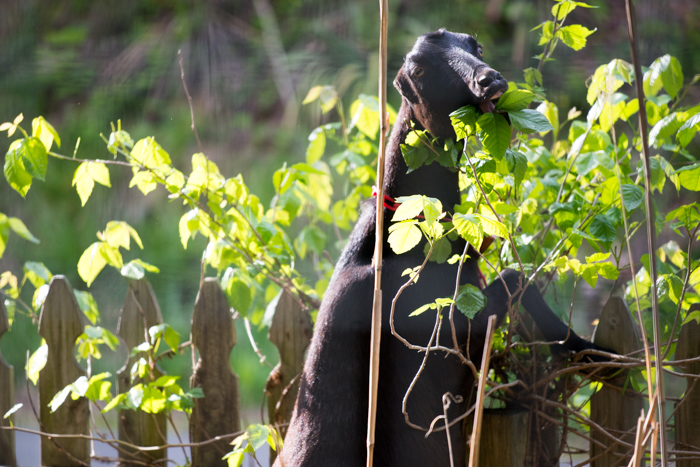 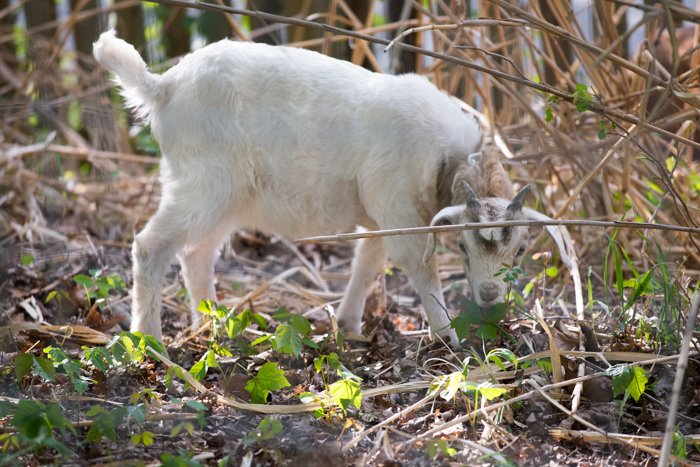 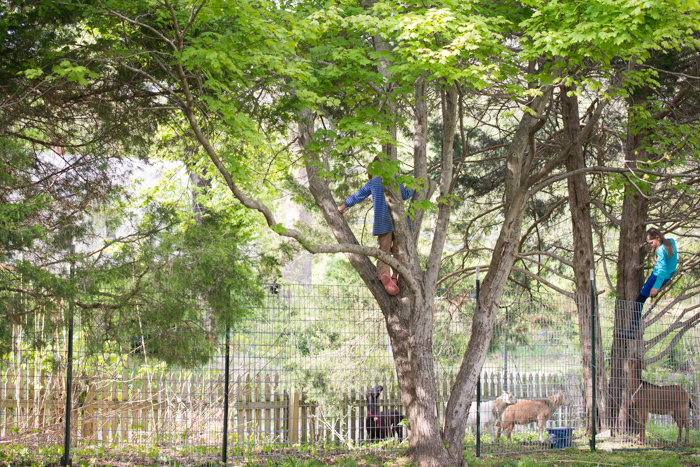 When the rare person asks what my degree is in, I sometimes answer “agriculture,” and sometimes “plant pathology.”  My diploma actually says, “Bachelor of Science in Agriculture Plant Protection and Pest Management.”  It doesn’t much matter what it says though; that was a long time ago.  I was married and had a toddler by the time I graduated, and I remember very little of the information I crammed into my Coca-Cola fueled brain in order to obtain that expensive piece of paper.  But there are bits and pieces still floating around in my head, random snippets of information that lodged themselves and haven’t fled just yet.

One of the courses that I was required to take was called pesticide management, and I happen to remember a little of what I learned there.  We discussed the mode of action of the main classes of pesticides, toxicity, re-entry times, and other things that I was unsure would ever have any relevance to my actual life.  I clearly remember my professor talking about what is most likely the most well known pesticide out there, a herbicide called glyphosate, most commonly known as “Roundup.”  He said that Roundup was so safe that you could probably drink a bottle of it with no negative effects.  He wasn’t really suggesting that any of us test that theory, but it seemed kind of nuts to even suggest that a chemical that kills plants could possibly be that safe for humans.

When we moved into our current home, just months after I graduated college and newly pregnant with our second child, I was still carrying the pesticide applicators license that I had obtained by passing a test at the end of my pesticide management course.   I carried it largely because it amused me, not because I had any intention of purchasing or applying restricted use pesticides.  Our property proved to be pretty overrun with poison ivy, and the previous owners’ tactic to control it was evidenced by the bottles of Roundup that were left behind in the shed, no license necessary.  Even with my professor’s words still echoing in my head, I was extremely hesitant to even consider using what I couldn’t help but feel was a poison.  And now, just over four decades since Roundup hit the shelves, the World Health Organization has classified glyphosate as “probably carcinogenic.”  And while the “experts” are claiming that it is still safe for consumers, and only possibly dangerous in large scale operations, I’m not buying it.  In my mind it’s either dangerous, or it’s not.

Over the years, we’ve mostly just left the poison ivy alone, not sure how to manage it.  Unfortunately, Silas has proven to be extremely allergic to it, in addition to being the most likely to do something nuts like run naked through it.  Summer before last, the skin on his legs became leather-like in reaction to exposure, and we were forced to use prescription steroid cream to relieve his discomfort.

To be honest, Roundup started looking pretty good to Jonny and me, like a necessary compromise.  Though we have always maintained our property organically, we were tempted.  But something stopped us from taking the plunge, from throwing a bottle in our shopping cart.  From bringing it home, and spraying it on the greasy looking poison ivy leaves most likely to come in contact with our little ones.

We’ve been toying with another solution in our minds for a couple of years.  Yesterday, we watched it come to life after our local farm store delivered six 16-foot fence panels that we plan to use as portable fencing for our goats.  Our LaMancha does, Agnes and Greta, will eventually be living in a permanently fenced area, but Little John and Robin Hood will move around our property within the portable fencing panels, clearing each space of brush and poison ivy before we move them to the next spot.  They quickly devoured nearly every last bit of poison ivy in the area we fenced off for them yesterday, making us hopeful that our plan is a good one.

While I sometimes worry that Jonny and I are possibly too old-fashioned, too stuck in the past, this is one time when I do believe that using an older method for brush control might actually put us on the cutting edge.  While I realize that goats aren’t the answer to the giant problem posed to conventional farmers by the growing concerns over the safety of Roundup, they may just be the chemical-free Roundup of the future in some applications, such as ours.  Even Amazon.com is now offering goat rentals for brush clearing in some parts of the country, with plans to expand.  Who knows, maybe one day we will offer our own goats for this service as well?

Oh the times they are a-changin’

I hope so.  I hope that we can be a part of that change, however small our part is.