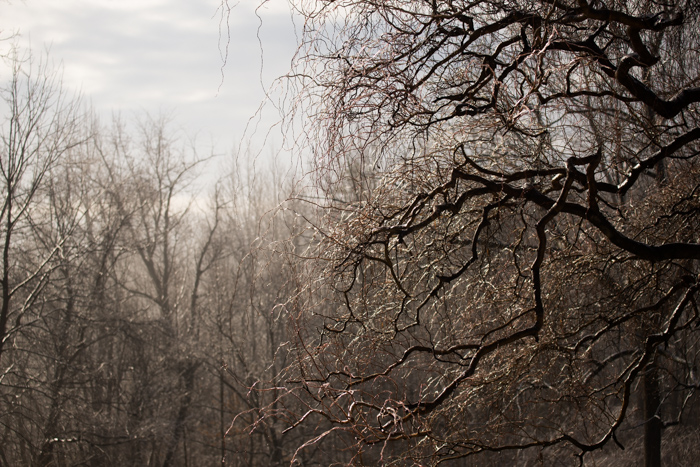 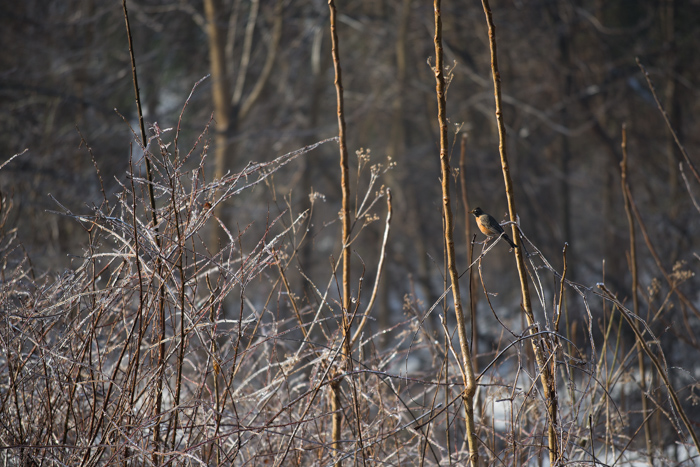 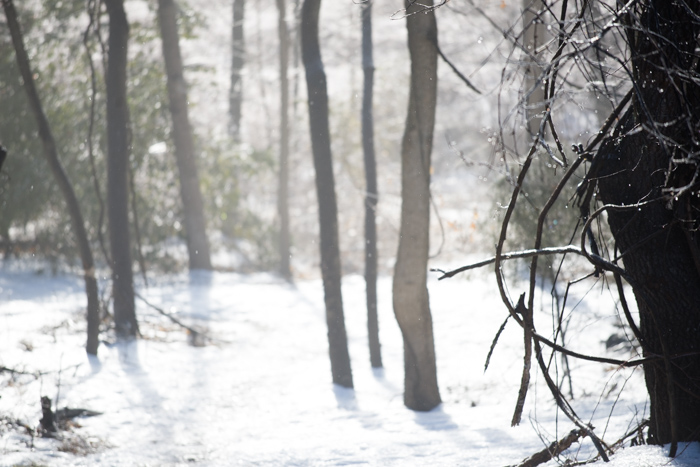 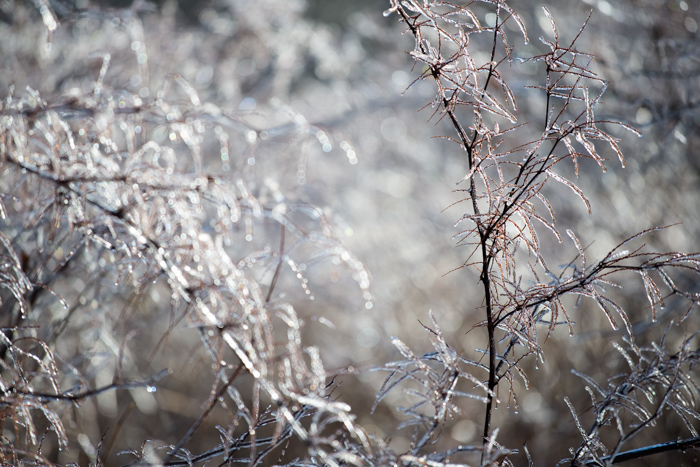 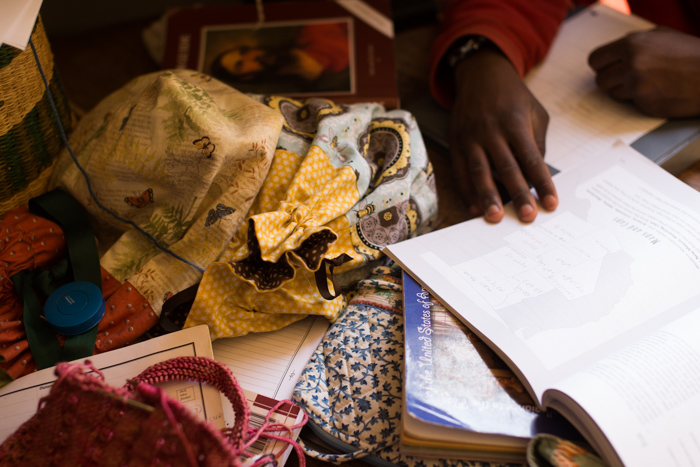 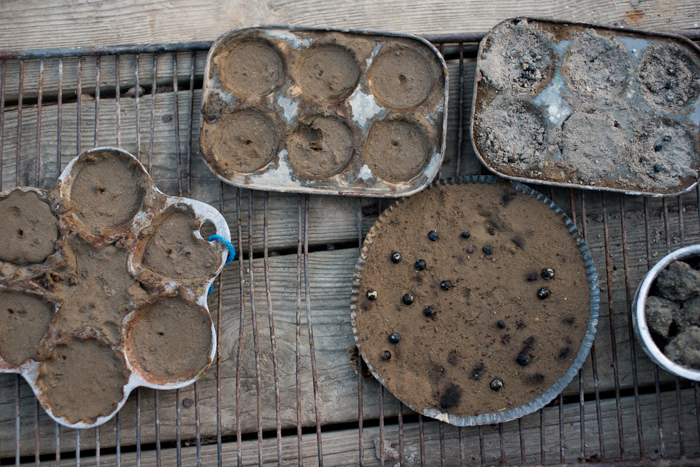 A few years ago, we accidentally started homeschooling year round.  When summer came around that year, we were behind, so school continued.  Anticipating the same happening again the following year, we only took a short break that summer and got started on the following year in early August.  In doing so, I realized how much sense schooling year round made for our family.  I think that frequent shorter breaks facilitate learning for some of my children far better than infrequent long breaks, but there are other reasons that we have adopted this approach.

We like to take breaks during the fall to enjoy the weather.  Fall days just aren’t the time to coop yourself up indoors with books.  And actually, I don’t just mean school books.  I mean any books.  It’s not that I am against reading, but I prefer that we save that for nighttime, or for frigid winter and hot summer days!  When the season begins to shift from summer to fall, the last place I want to be is inside, trying to hammer out school days.  This is the time for day trips, for hiking, for watching the colors change, for getting the garden and wood pile ready for winter. Yes we school, but I like to have some room for taking a day here, a day there, maybe an entire week of if we want to.

We also tend to take a long break in the spring to focus on getting the garden in the ground.  Honestly, when the flowers start to bloom and everything starts to be saturated in green again, I just want to be out there in it, soaking up as much sunshine as possible to make up for the winter months indoors.  Because while my children continue to spend a lot of time outdoors during the winter, I don’t.

I know families who like to take the entire month of December off.  We haven’t managed to do that, but we do take an extended break in the weeks surrounding Christmas.  Of course, that’s pretty typical.

Year round schooling makes the schedule more forgiving during years when a new baby is due, or mom is struggling with morning sickness or something else pregnancy and baby related.  Last summer we ended up taking off nearly two months rather than just the one that I had planned on because of the death of a close friend.  You just never know what life is going to hand you, and how it might affect your school year.  Knowing that taking a few weeks off won’t ruin our school year is a real comfort for me, and keeps me from getting anxious when we aren’t doing school for unexpected reasons.

Last week was a regular school week for us, but the week prior was taken off by my younger children to play in the snow, and the week before that we all took off because of illness.  I didn’t stress about it, because we aren’t strapped to a tight schedule.  We aim to school roughly 36 out of 52 weeks of the year.  A couple of my kids are using a boxed curriculum this year (Catholic Heritage) and that is where the 36 comes from.  For my other kids, we aim to school until they finish that year’s math book.  Typically by that time, they’ve done enough of everything else for the year.  If we end up being able to take the month of July off in its entirety, great!  Then school will start back in early August.

This year we joined a homeschooling co op that meets during the typical school year months, and that has put a small cramp in my flexible plans.  We only meet three days out of the month, so it’s not that big of a deal though.

Next year, Seth will be in high school and his schedule won’t look the same as everyone else’s.  He’s pretty independent and very self motivated when it comes to academics (insert Hallelujah chorus, so far he’s my only child with that kind of motivation) so I am not too worried about the transition, though I am sure we will have our bumps as his course load will be heavier and more challenging.

Anyway, I thought I ought to share this little piece of our homeschooling life, in case you have ever thought of  year round schooling.  I imagine that many of you already do the same.  It was a very organic process for us, one very much facilitated by the nature of home educating a large family amidst life’s hurdles.