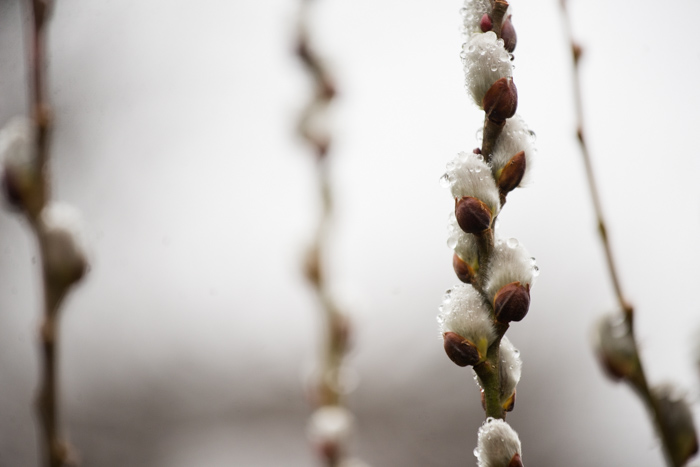 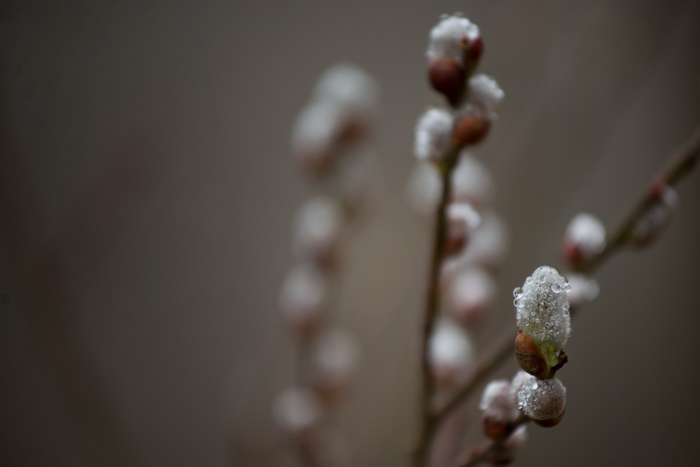 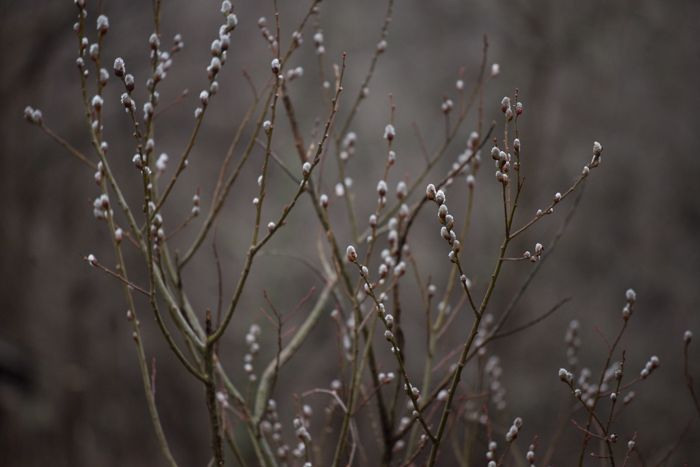 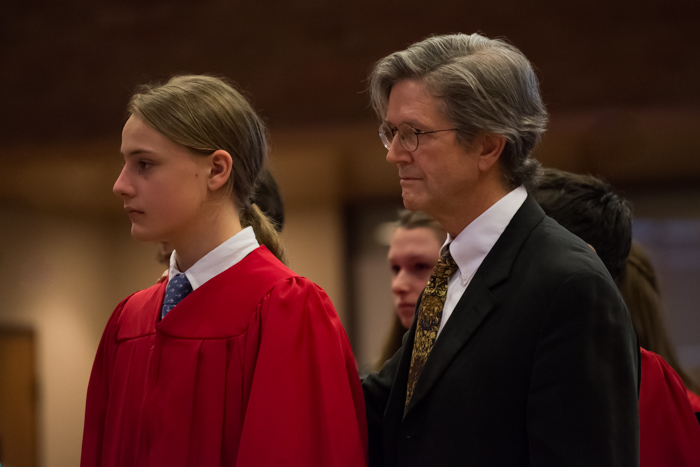 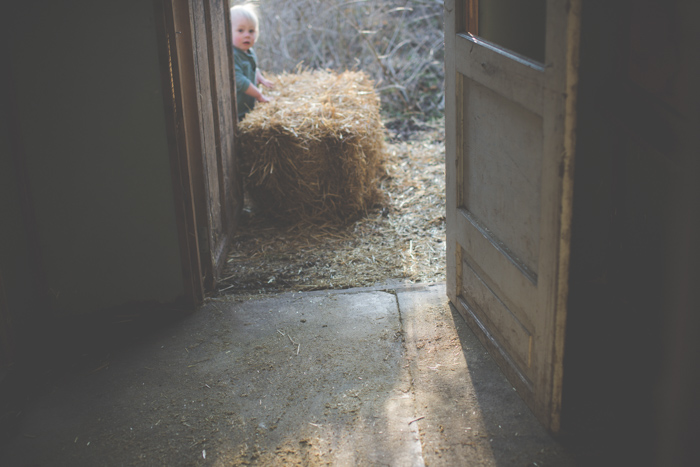 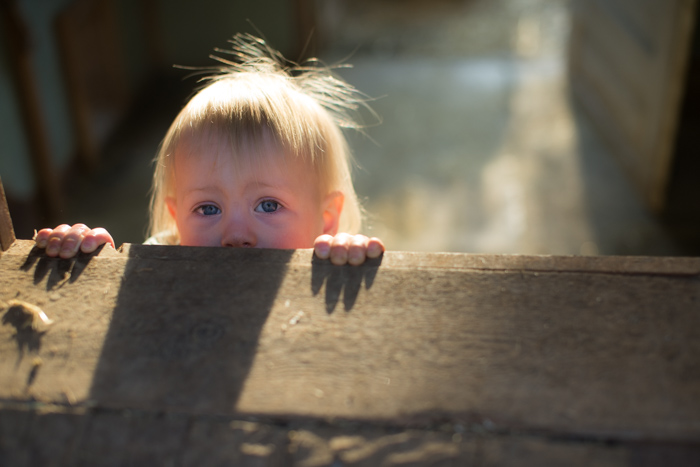 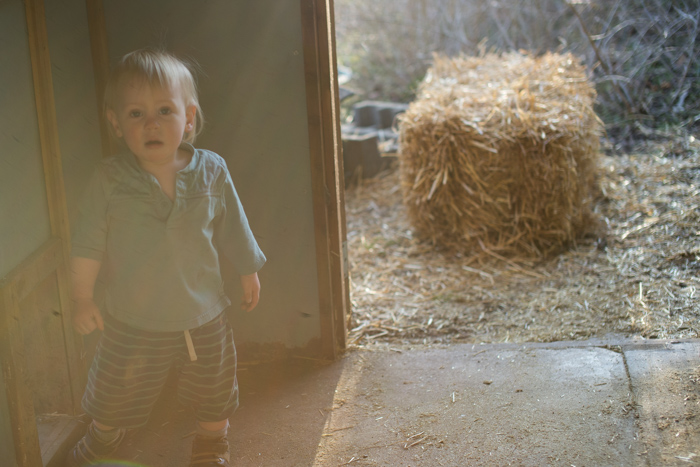 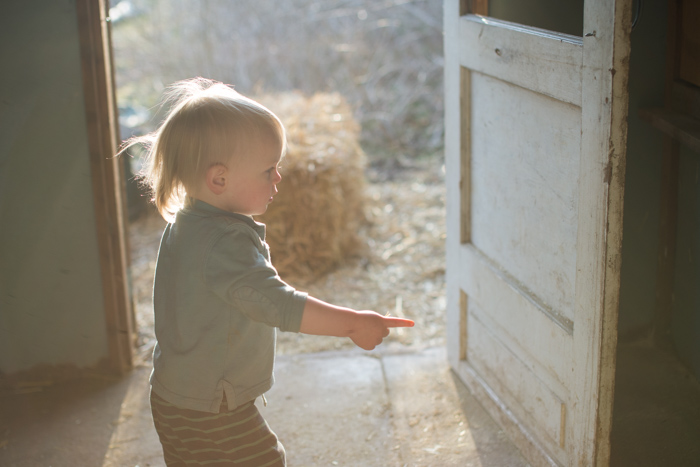 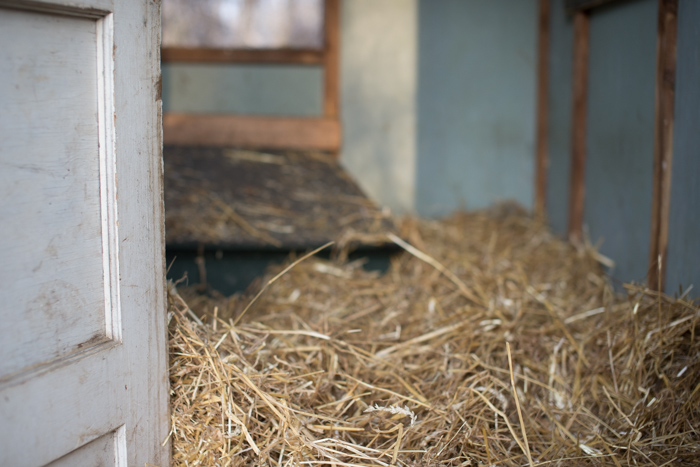 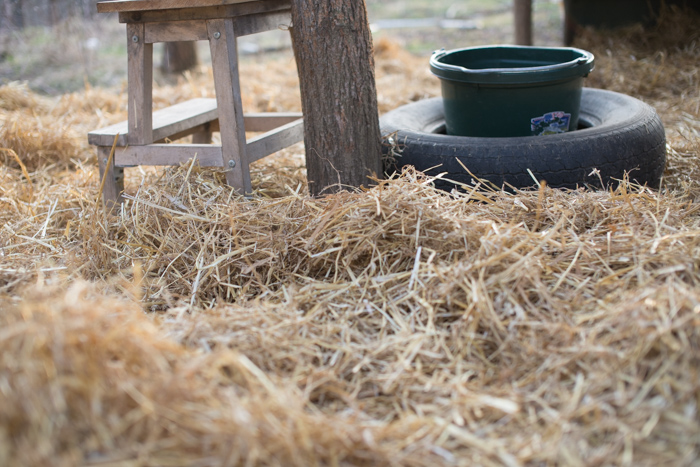 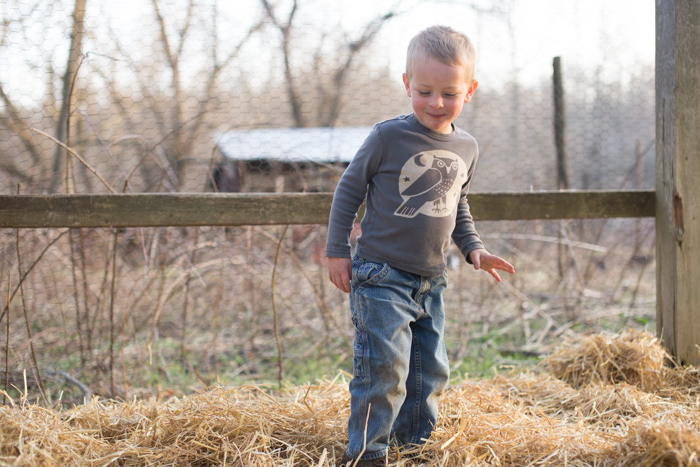 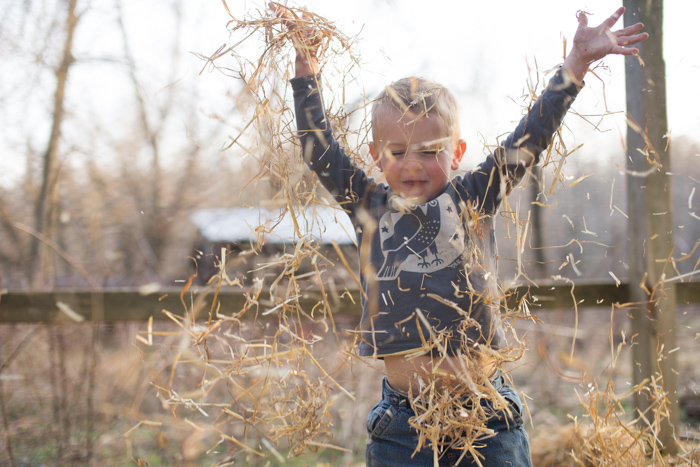 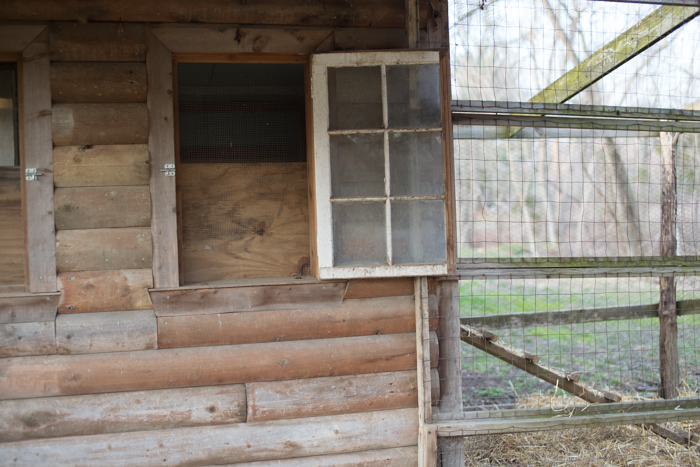 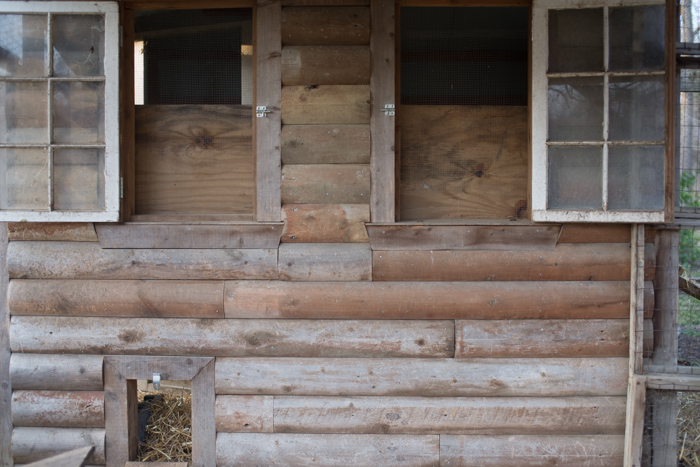 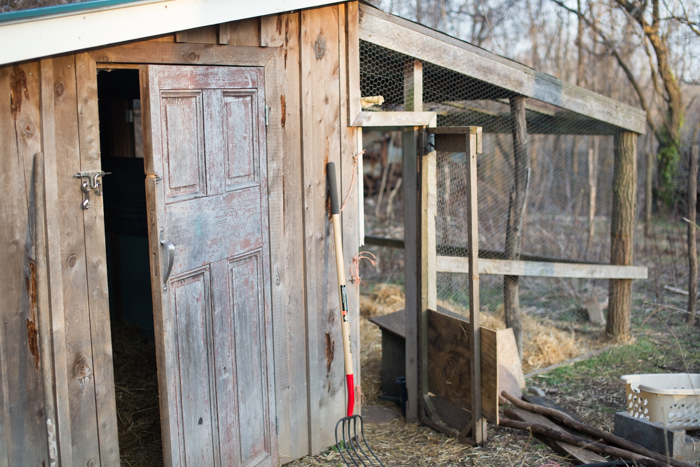 After many days of beautiful, spring-like weather, the official first day of spring dawned cold and rainy.  I oftentimes struggle with sudden changes in the weather, and predictably spent the day feeling pretty low.  Around dinner time, as I stood cooking at the stove, I burst into tears.  I’d been fighting them all day.  It was just a moment though, and I quickly regained my composure.  Jonny noticed my red spotted face though, and asked, “What’s wrong?  Is it your friend?”  We both knew what friend he was speaking of.  He knows that I miss Sarah, and the missing becomes more acute on days when I am down.  It’s a nasty thing, the way that sadness snowballs.

But the next day, the sunshine and warm temperatures were back.  We had a slow morning followed by a big afternoon.  Seth was confirmed.  And while he was happy about the Confirmation part, he wasn’t thrilled about the dressing up, my attempts to neaten his long hair, and to put a tie around his neck.  He has his own ideas about what is important, and he is not flexible.  When he asked who came up with this stupid fashion, the wearing of a tie, I replied, “For all I know, Jesus did.”  Seth didn’t crack a smile, but I think it’s possible that Jesus chuckled with me.  Still, the day went well.  There was a lightness to him afterwards.  Maybe it was just a relief that the culmination of more than a year’s worth of preparation had been reached, maybe it was something more.

Upon arriving home, we did not throw a party.  We quickly changed out of our niceties and headed outdoors.  Seth went out to collect scrap metal, while I grabbed a pitchfork and the wheelbarrow.  I cleaned out the goat’s home while Jonny and Gabe worked in their blackberry patch.  It was a beautiful day, everything about it.  I couldn’t help but think about how quickly life transitions from one thing to the next:  the gray dreariness, the grief, the brilliant sunshine, the solemnity of the Confirmation Mass, the muck in the goat’s house.

The raindrops on the willow were exquisite, the Confirmation Mass beautiful, the smell of the soiled straw acutely powerful.  I know that there is much that happens that is unseen, much that that we take on faith.  Changes, transformations, gifts.  But I can’t help but love the really and truly tangible ones.  The mucking out of dirty, smelly straw, replacing it with new.  Lovely, fresh, and clean.  The seen reflects the unseen and makes it all feel real.