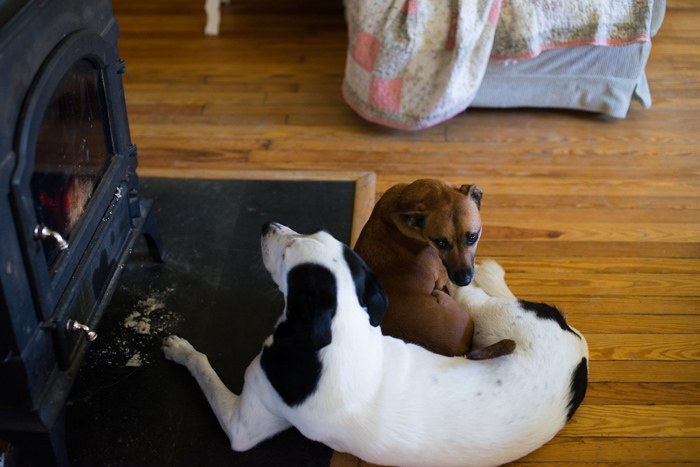 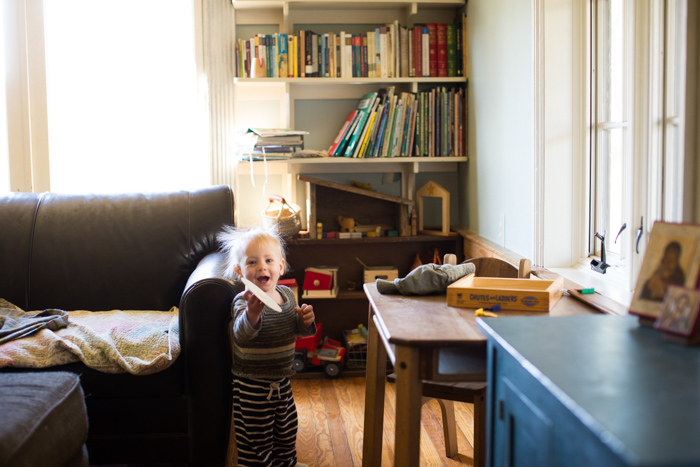 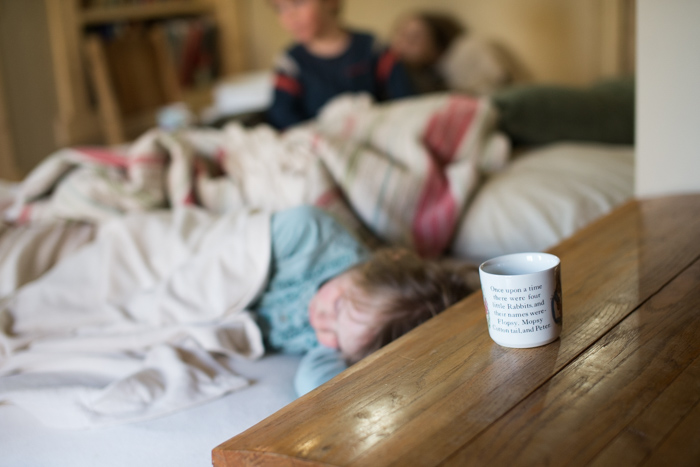 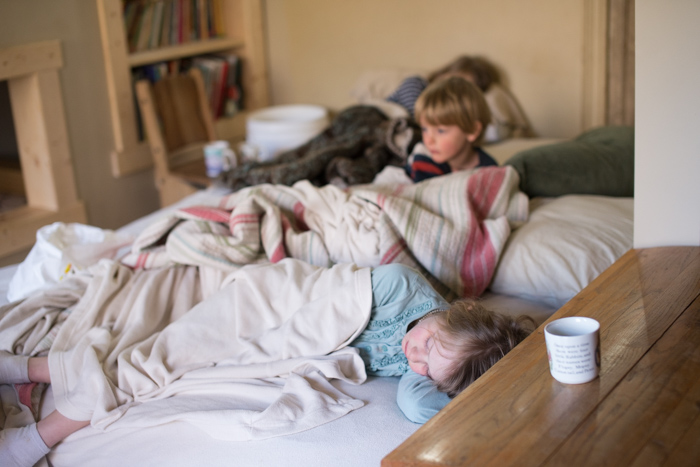 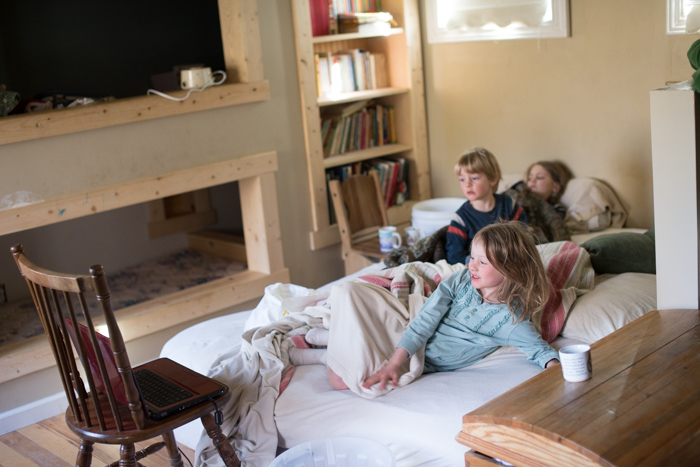 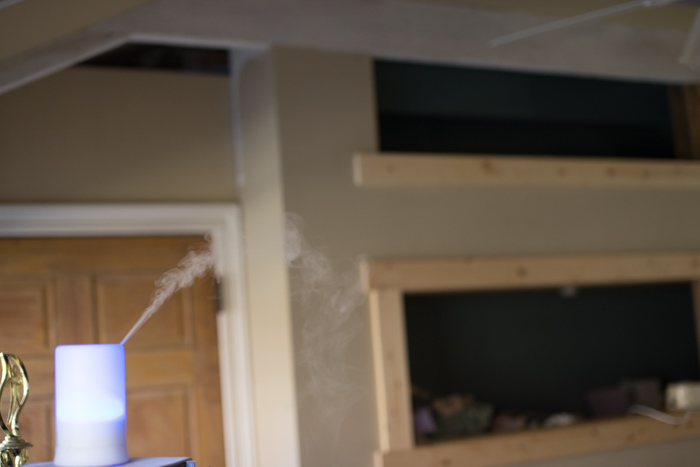 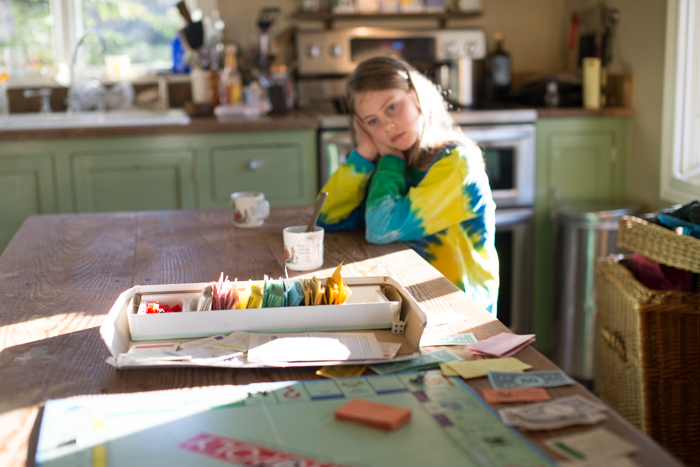 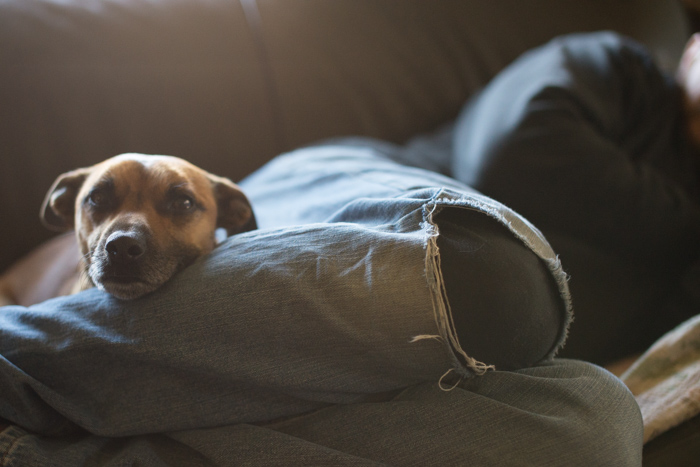 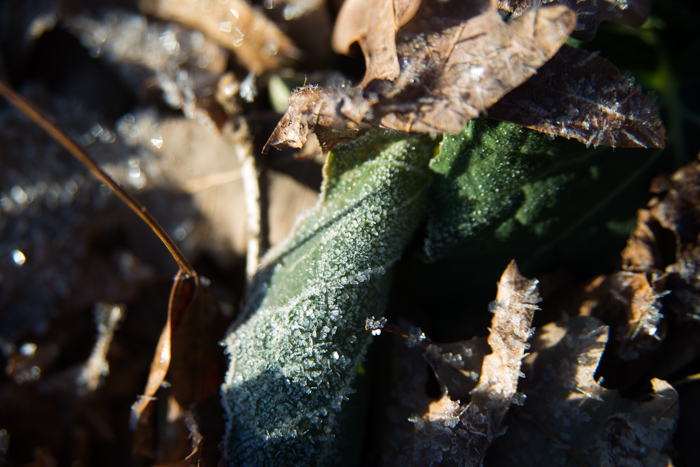 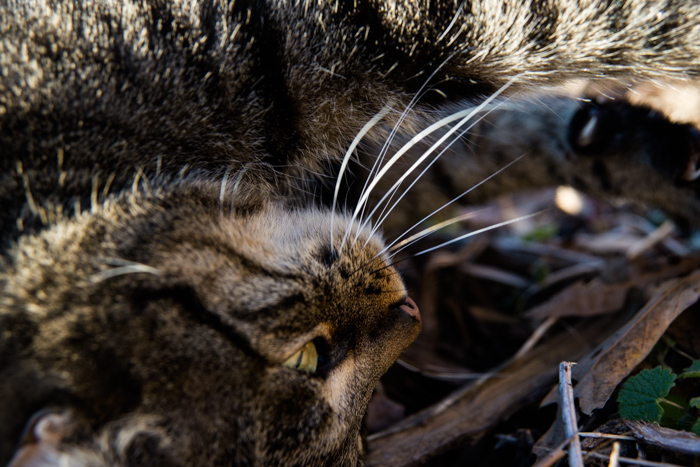 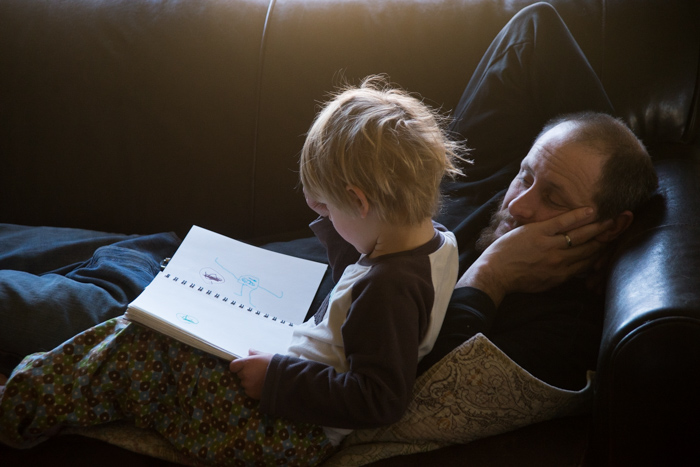 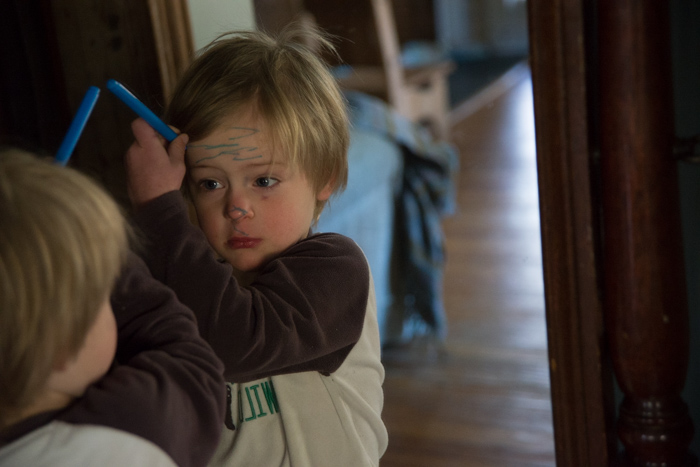 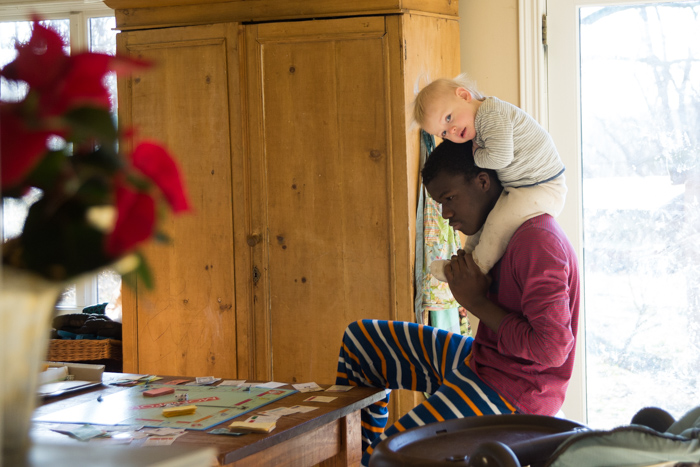 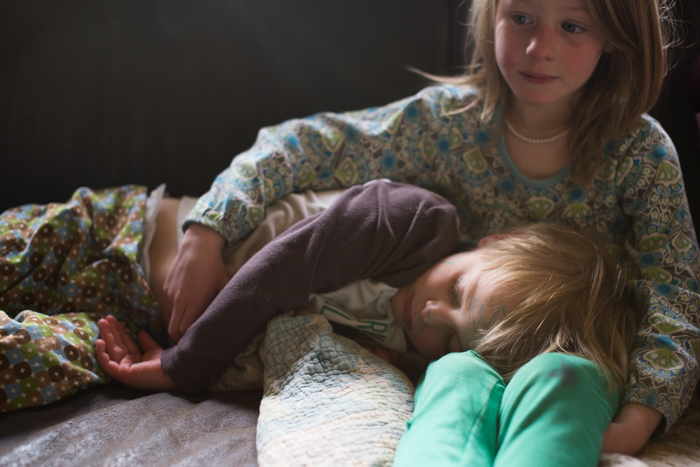 I’ve just put Job down for his nap (read: detached him from my body and lowered him into his crib next to our bed and then patted his back for a few seconds.)  I’m about to crawl back into bed and possibly take a nap myself.  I’ll at least read a for bit.  I’m trying to rest as much as I am able.  Larkspur, Beatrix, and Silas all succumbed to a stomach virus Friday night, one after another.  And while I have never described being sick with a stomach bug as feeling a little “under the weather” it makes for a nicer title than “Vomit Everywhere.”  I spent the night with Job, the all night nurser as of late, while Jonny cared for the sick ones.  Saturday I was occupied with obsessive house cleaning and running non-stop laundry.  I wore a bandana around my face at times, and washed my hands a million times.  Movies played most of the day for the sick trio, favorites from my childhood like An American Tail

and The Last Unicorn

So far, I’m not sick and , who kept themselves mostly outdoors on Saturday. Jonny fell ill last night, though he didn’t have it badly.  He claims that he beat it off with coffee and hot sauce.  I think it’s more likely the activated charcoal

that I insisted he take.  The older boys and I have been taking it too, as I’ve had good success with it as far as avoiding or lessening the severity of stomach bugs.  (I’m no expert at these things and certainly don’t give medical advice, but if you search around, I am sure you can find some information out there.  Sadly, this time around I guess it didn’t help Seth and Keats.  They are both pretty miserable now.)  I’ve been taking apple cider vinegar as well.

Today I have a batch of bone broth simmering on the stove, and potatoes baking in the oven.  My little ones have been sipping herbal tea with honey and eating applesauce.  They seem to be on the mend.  My hope is to keep Job healthy.  I recently bought a little essential oil diffuser

.  I don’t know that it helps, but it definitely smells good.

Several of you have asked about the triple bunk, the one that Jonny began last winter.  Lots of other things have taken priority over the past year so it isn’t finished, but you can get a little peek in some of these photos.  I promise to take lots of pictures and share the details once Jonny adds the last pieces of wood and we get everything painted and finished.  We recently moved Silas into the bottom bunk, and wouldn’t you know, both girls have been snuggling into that little twin bed at night as well.  It’s cold, and Silas is their little heater.  Our plan for when everything is finished is for Seth and Gabe to join Keats and Silas upstairs in the triple bunk room, and for the girls to take the tiny downstairs bedroom that they will leave.  We may not be able to separate the girls from Silas just yet, though.

I hope that you are all warm and well and enjoying your weekend!