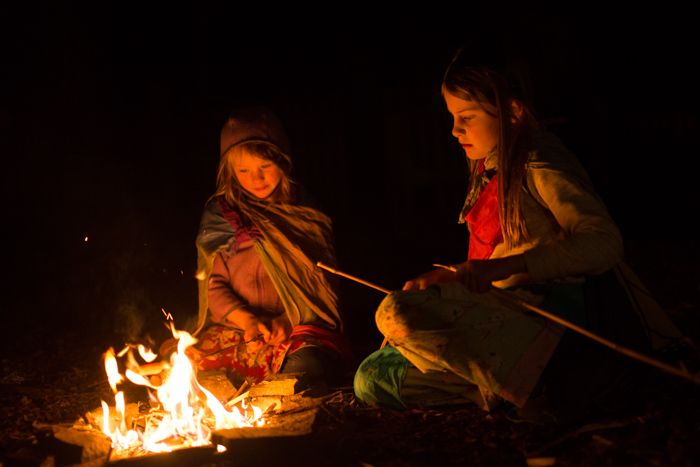 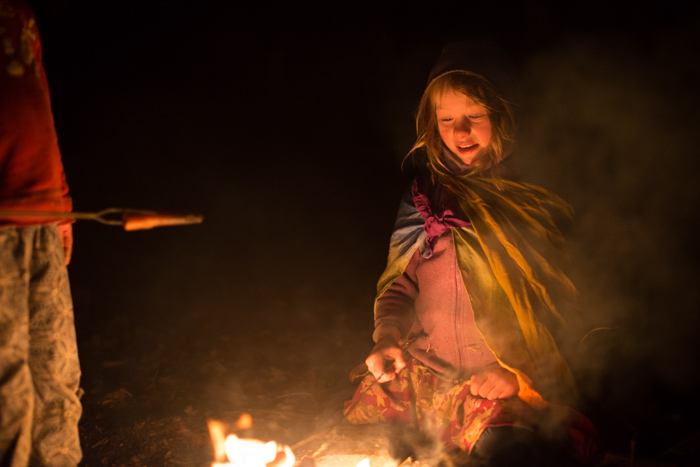 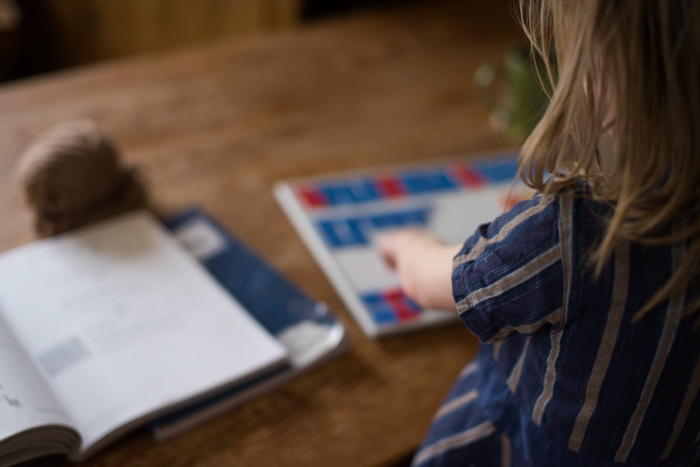 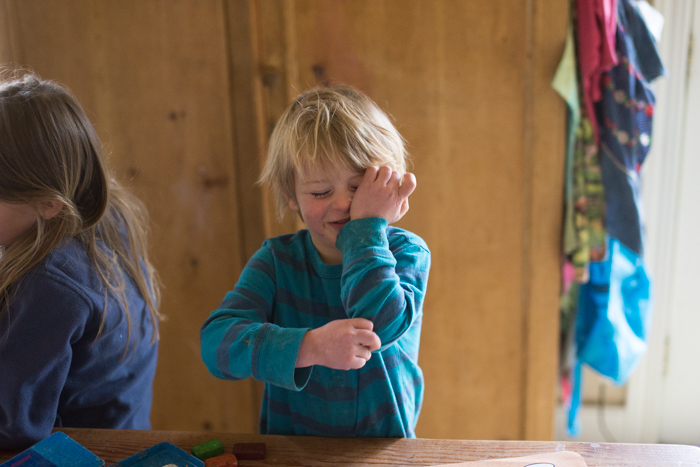 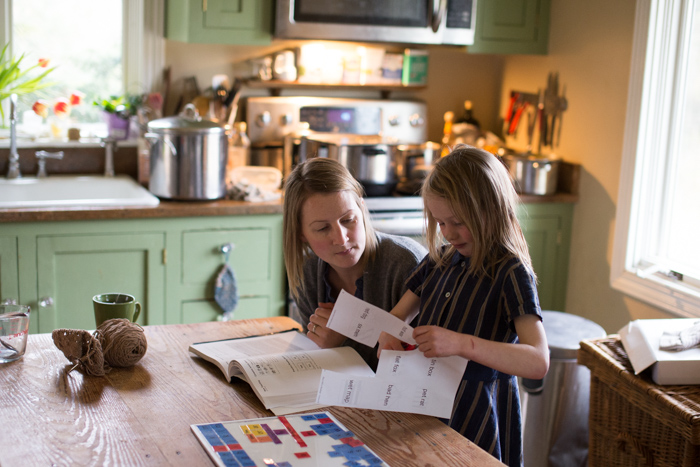 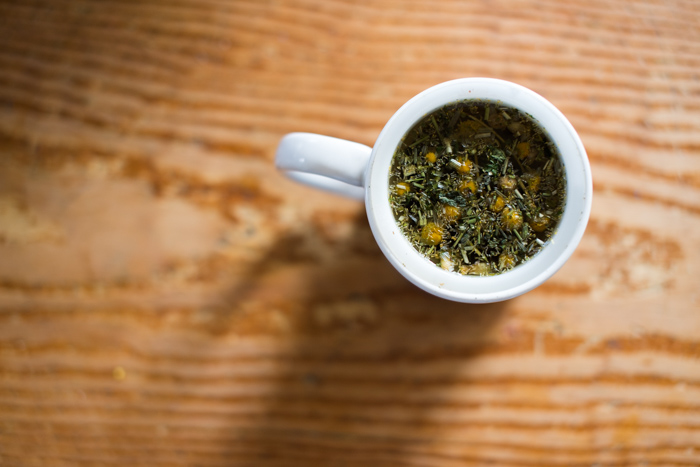 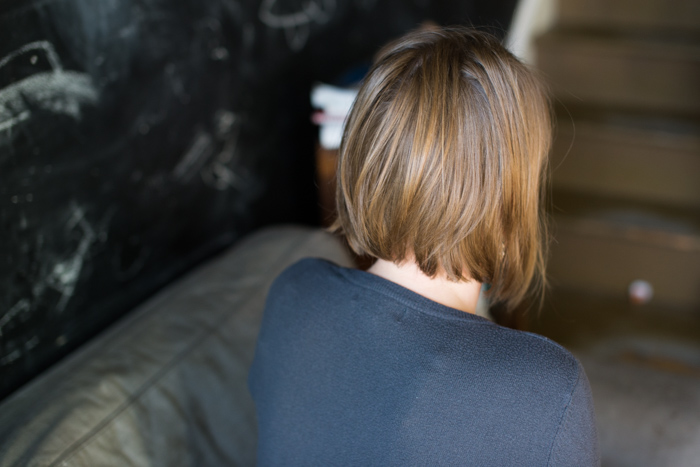 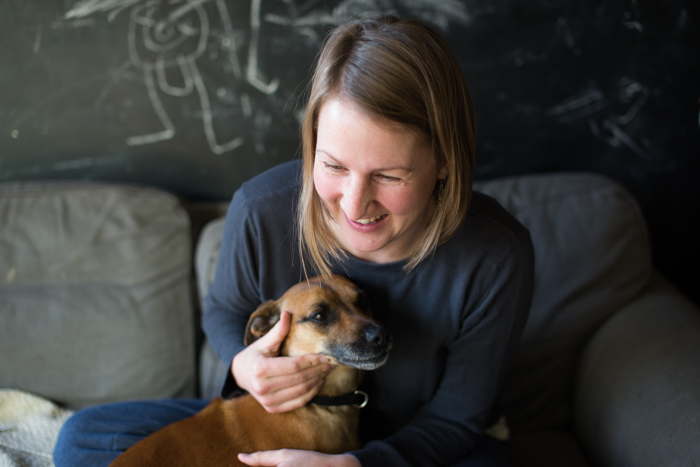 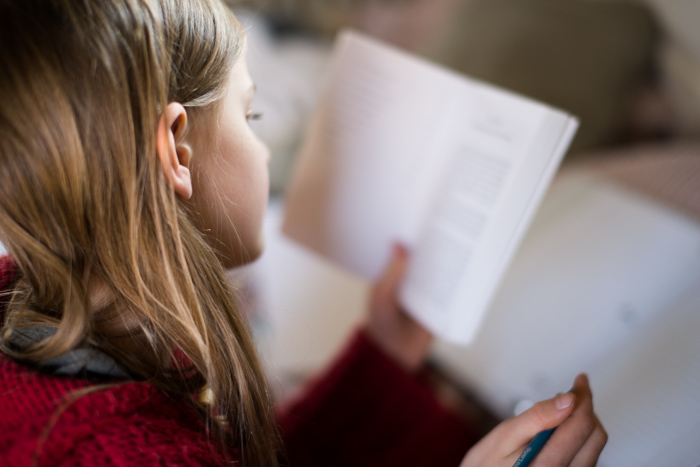 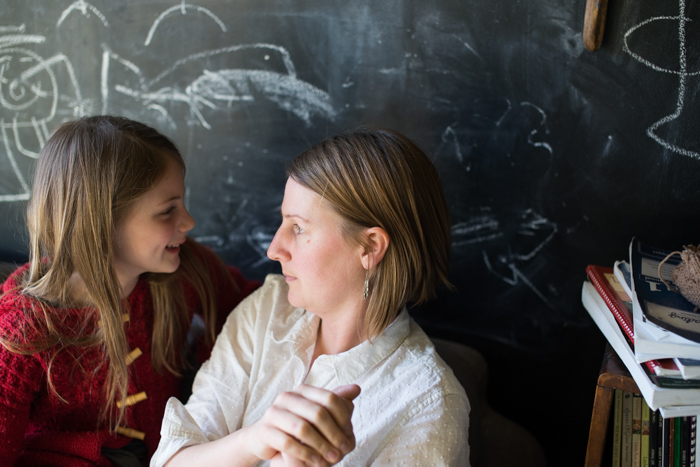 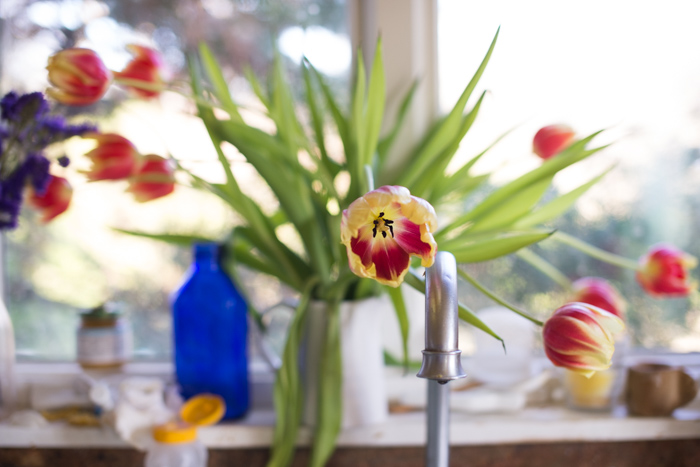 Recently, in what might have been a misguided effort to take care of myself, I decided to give up my daily cup of coffee.  I had gone a few days without drinking any because of the stomach bug my family had, and I decided that I ought to just stop all together.  For the next few days, I drank black or green tea instead.  After a few days of exclusive tea drinking, I decided that I would eliminate caffeine all together and only drink herbal tea.  I thought it would be good to get in touch with how I really feel.  You know, get in touch with my decaffeinated body.  So here I am, two weeks without coffee and about one week without caffeine.  I feel…tired and kind of old.  Haggard would be a good word.  Of course Job is also nursing an excessive number of times during the night and I need to night wean him again.  (Yes, again.)  But at least I know now that my cup or two of coffee a day wasn’t what was causing his night waking.

A few sleepy days ago, I impulsively made an appointment for a haircut this week, my first one in nearly a year.  I boldly scheduled with a new stylist at a new salon.  I have haircut anxiety so this was big.  My plan was just a little trim, and then maybe I might decide to go short again next time.  I lost so much hair after my last two babies, that I guess I’ve been hanging on to the little I have left, scraggly as it is.  The day of my appointment, while I waited in the salon to be called back, the girl at the counter offered me “Coffee?” (Sigh.) “Tea?”  “A Coke?”  I replied, “I’m good, unless you have apple cider vinegar, and in that case I’d like a little diluted with purified water, but only if you have the stuff with The Mother.”  Just kidding.  But that is what I’ve been drinking for the past week in addition to herbal tea.  I’m not sure what I am expecting to accomplish with that, so far I’m just tired.

The young, bouncy, adorable girl that cut my hair acted shocked when I told her that I’m 37 years old and have an unreasonable number of little bunnies at home.  She said that she assumed I was younger than her.  She’s 29.  I LOVE her even though she’s a liar.  She’s cutting my hair from now on.  She inspired me to forget the trim and cut about six inches off my hair, and I’m glad.  Jonny took pictures so I could email my mom, who has always been concerned for my hair.  (And mom, you’ll be pleased to know that I bought a new product to make it bigger too.)  I guess I thought you guys might want to see it as well.  If not, rest assured that I only write about my hair about once a year.

But most importantly, should I just forget all this nonsense about getting in touch with the way I really feel and start drinking coffee again?  Or should I be all pure and decaffeinated?  I’ve proven that I can go without coffee, so it would probably be okay to just have my one cup a day.  Right?  RIGHT?  My sister Sarah, a coffee drinker herself suggested that I stop this nonsense and drink my coffee.  “You’re too tired for this!”

I am.  I love my bunnies, but they exhaust me.