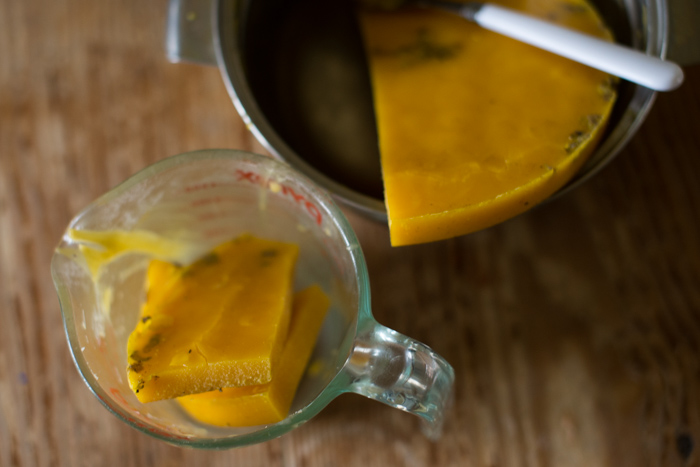 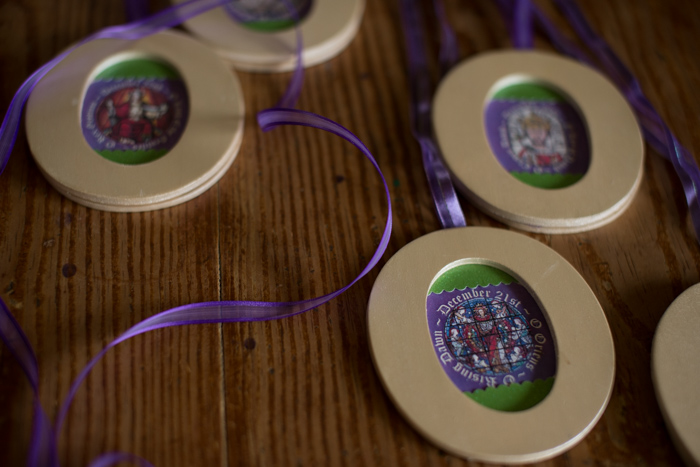 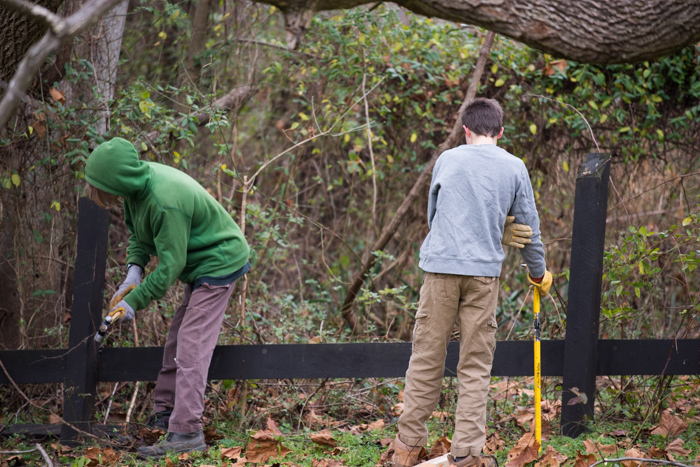 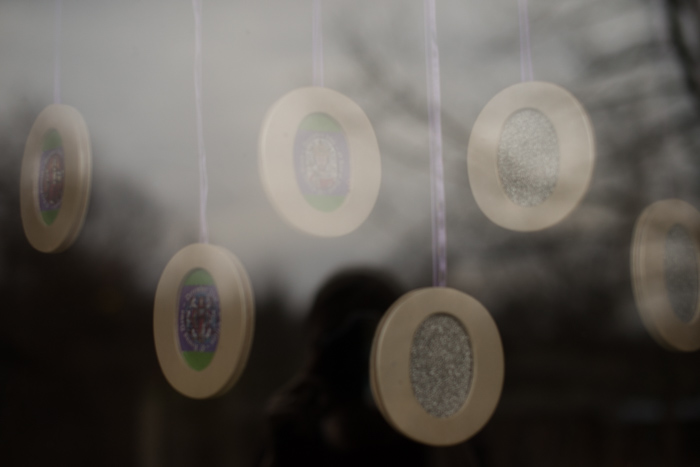 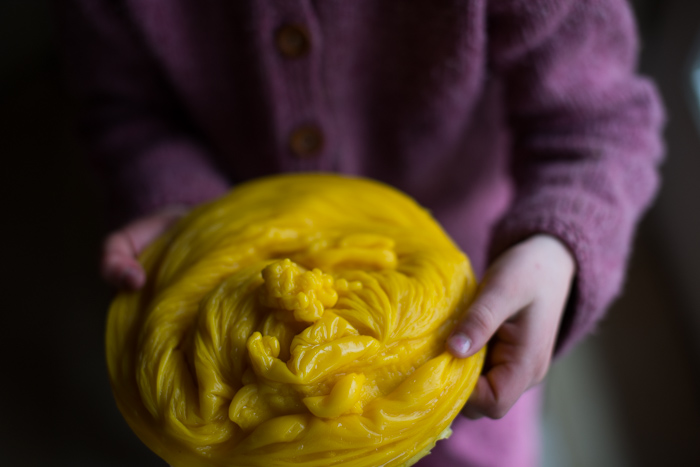 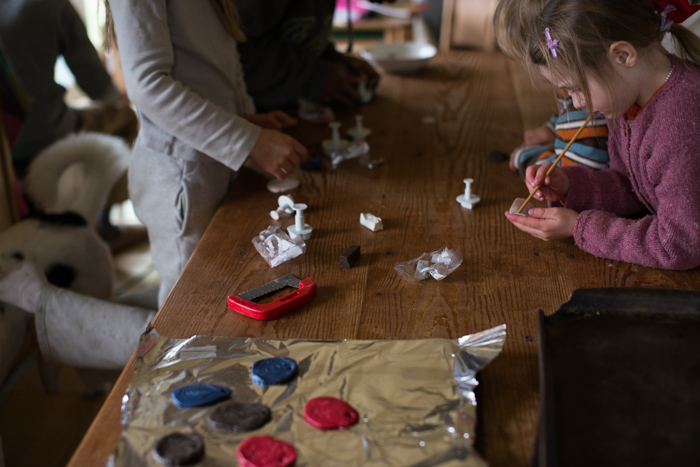 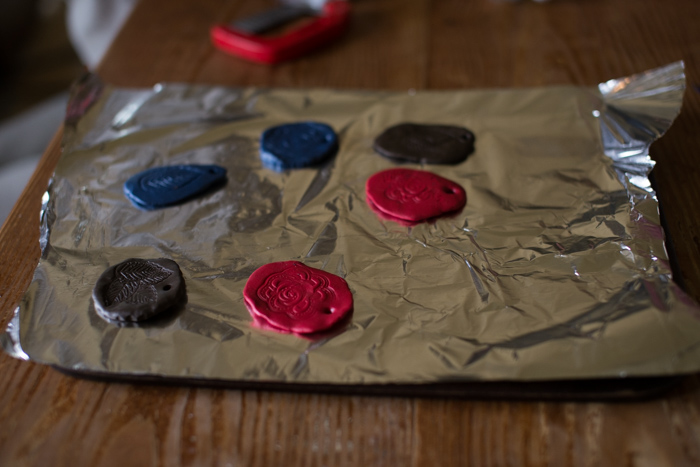 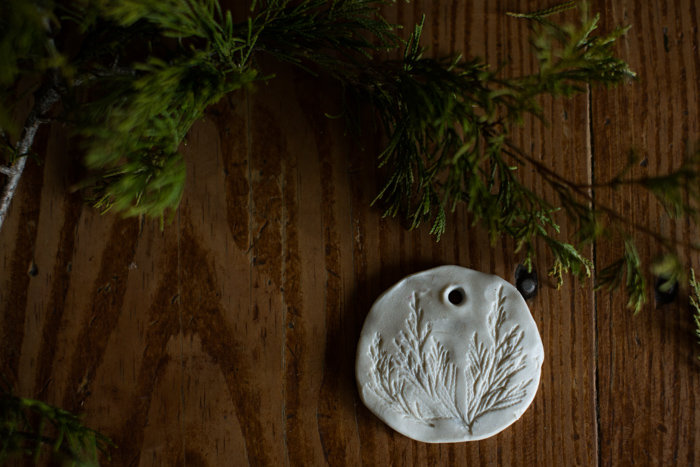 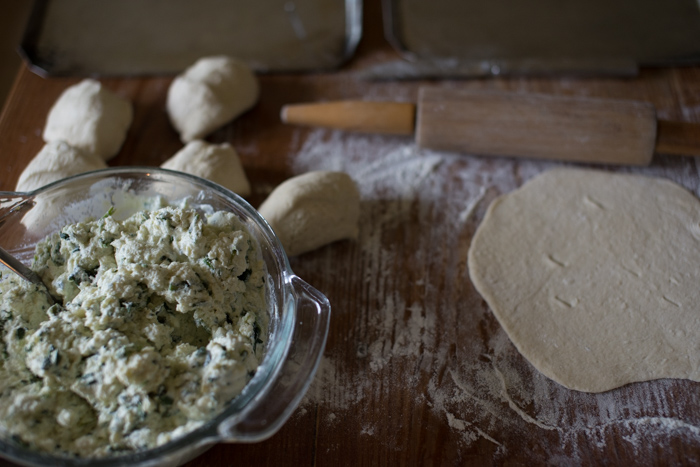 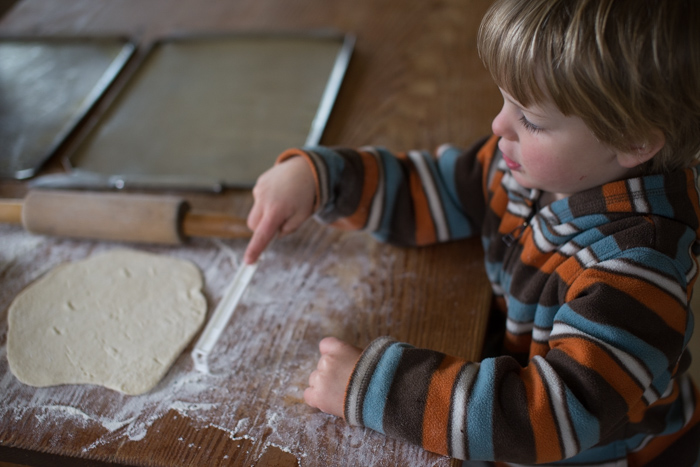 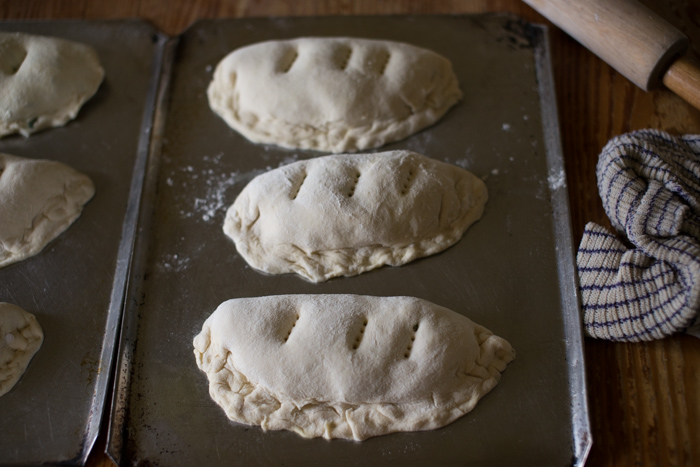 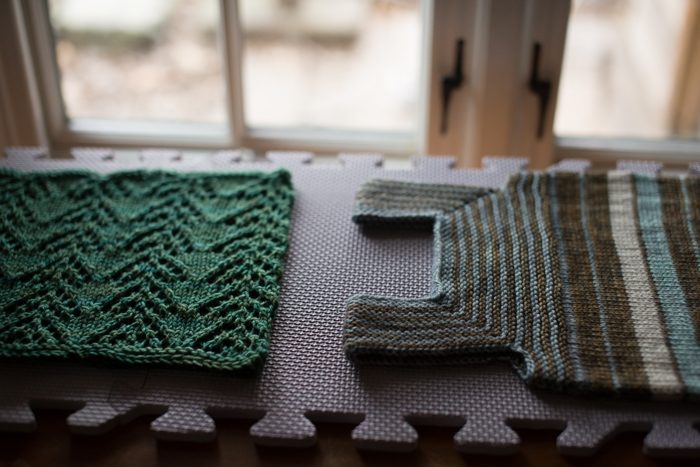 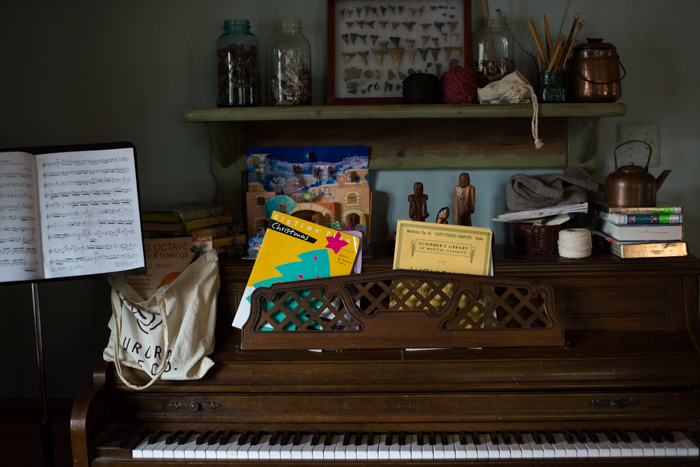 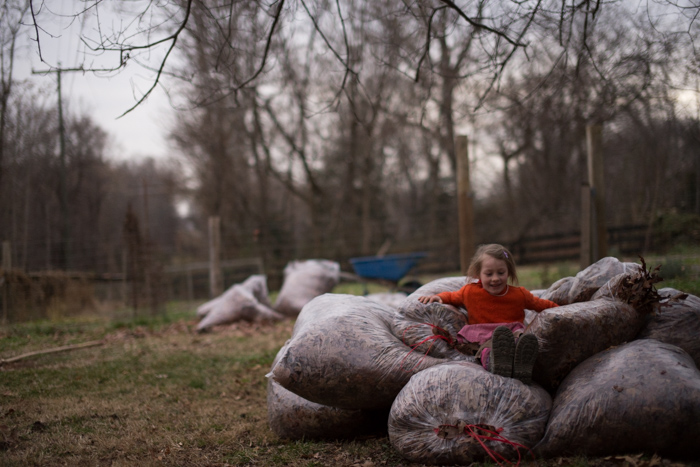 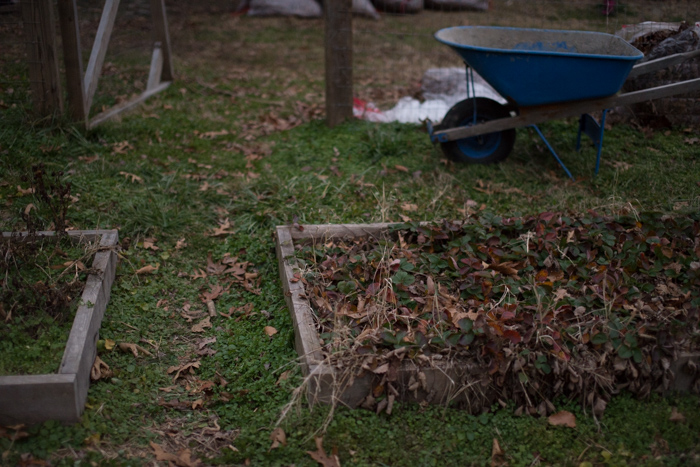 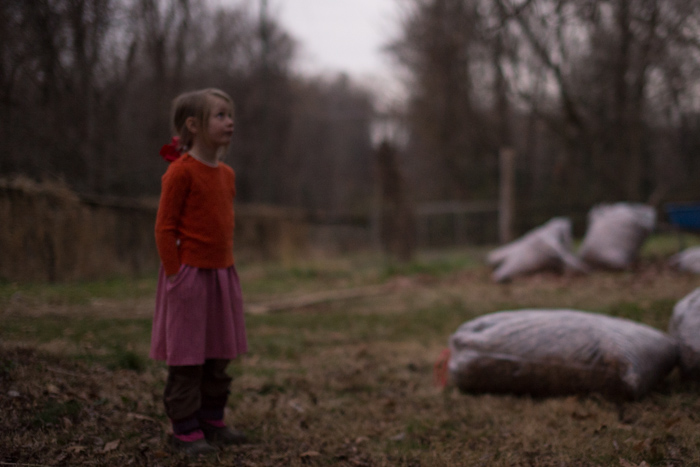 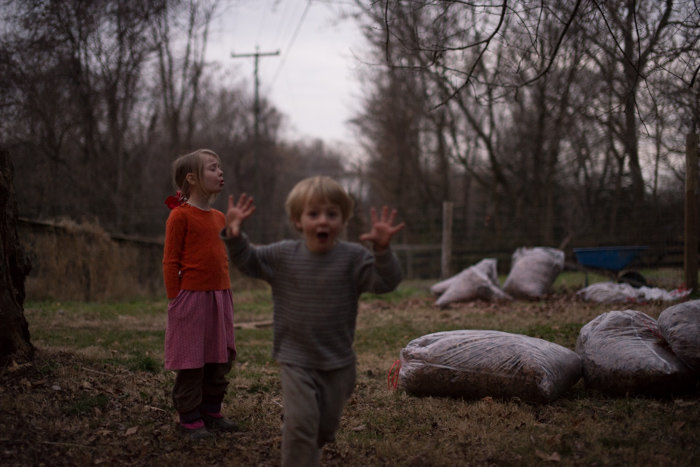 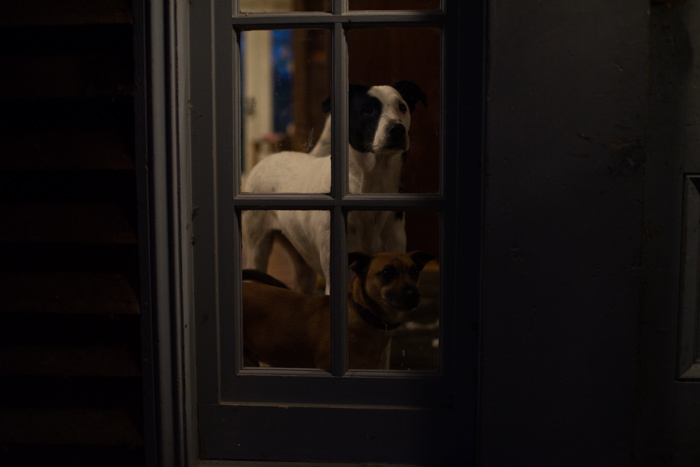 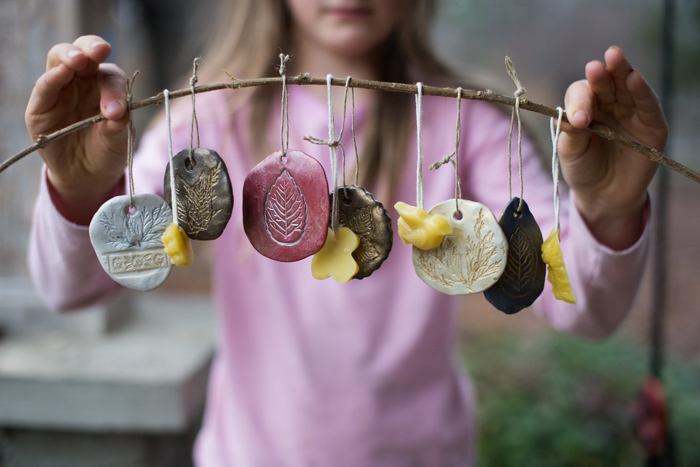 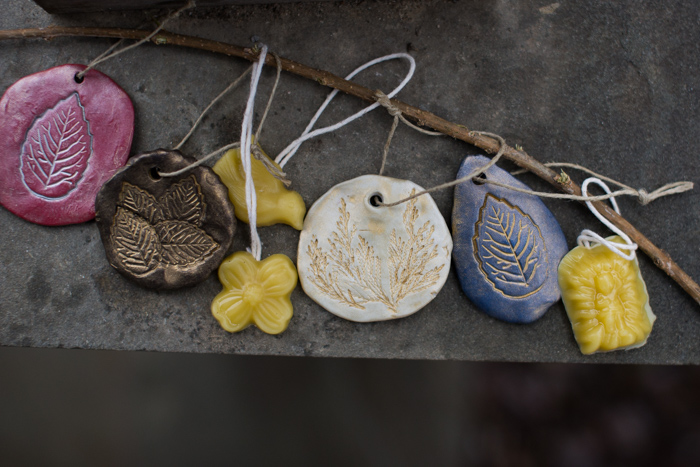 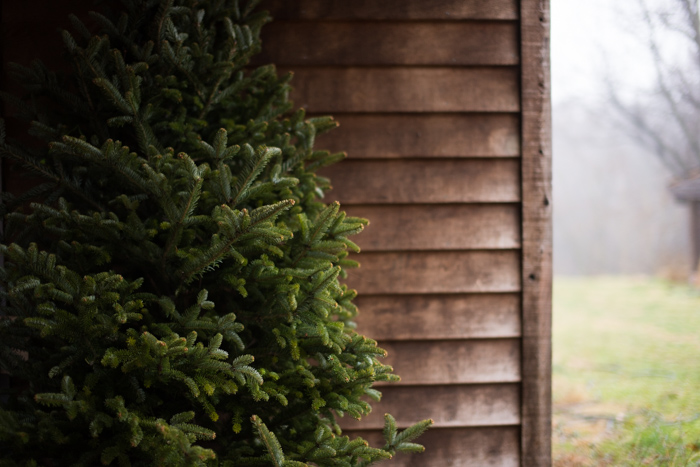 Since Wednesday is Christmas Eve, let’s skip Yarn Along this week.  Next week, why don’t we do something different?  If you would like, share a post featuring photos of your finished knitted gifts from this holiday season in the Yarn Along link up.  Of course, regular Yarn Along posts are welcome too, but I thought it might be fun to share a collective bunch of finished objects!

I’ve been a little slow to get with the program this Advent.  I spent the first half sick along with various other members of the family.  I’ve had such a bad cough that I couldn’t read aloud until last week.  We weren’t well enough to even attend Mass until the third Sunday of Advent.  But, right this second we’re all healthy, and I’m grateful.

The kitchen has been very busy.  I started by recovering the little bit of beeswax from this year’s honey harvest.  (I followed advice from this post.)  The girls and I went on to make some simple beeswax ornaments using candy molds, though not with our own beeswax.  I’m saving that to make a few small candles.

I also made Moosewood

calzones, a favorite of many of my children, though not something I make often.

Jonny picked up another van load of bagged leaves from the same house as the last ones.  I’m gearing up for next year’s garden, feeling very ambitious.  The boys worked to remove the fence between our original property and the lot we just purchased next door.  I am making plans to extend my garden there.

The most fun this week was creating ornaments from Sculpey

clay, inspired by dear Sarah, and this tutorial I came across on Pinterest.  The tutorial suggested using rubber stamps to make imprints on the clay, but I because I don’t have many of those-and nothing Christmas-y, I opted to purchase some less expensive presses intended for making fondant.  (I found them randomly while wandering Hobby Lobby in search of something suitable.)  In the end, I shouldn’t have bought anything because the prettiest ornaments were made using cedar branches, fresh leaves, and even the edge of an old butter knife.  I cut each block of clay into four pieces and then let the kids shape and make what they wished.  Of course Silas and Beatrix needed some guidance, but they were still able to really enjoy this.  After making the imprints we added holes for hanging with a knitting needle and then baked them.  Once they were baked and cooled we painted them with metallic gold and silver paint and then rubbed most of it off to accentuate the impressions.

Today I did my last before Christmas grocery shopping trip.  We are doing all homemade candy in the stockings this year and while I thought that this would be not only special, but less expensive, I realize now that only the special part is true.

I also stopped and reserved a Christmas tree at the farm stand, thinking that I chose a smaller tree than usual, though one with character.  Later, when Jonny brought it home, I exclaimed, “You got the wrong one!” because the tree he carried from the van is huge.  Given the giant flag wrapped around it with our name on it, it would have been hard to mess it up.  I guess I’m not good at gauging size.  Jonny says that he’ll have to cut a foot off the top and the bottom to fit it in the house.  I was afraid that the kids were going to be upset with me for choosing a tiny tree.  I guess not!

We’ve been having a little treat each evening of the O Antiphons.  Tonight I’m making eggnog!

p.s.  I became friends with a former Lost Boy of Sudan this year and read at least four books on South Sudan and what he and thousands of others suffered (My favorite was What is the What.)  A mutual friend took him to the theater last fall to see The Good Lie

, a movie about the Lost Boys, and he really enjoyed it.  I rarely watch Hollywood movies myself anymore, they just aren’t my thing, but I did want to see The Good Lie.  Coincidentally, Grace Hill Media emailed me asking if I would like a copy of it, along with a second to give away here.  (It’s being released on DVD on the 23rd.) So, I said “Yes, please!”  I enjoyed the movie, though there is just enough “inappropriateness” that we didn’t let our older boys watch it.  As far as Hollywood goes though, it’s pretty tame, and it is a nice “feel good” story.  I’m happy to see awareness being raised for South Sudan and the former Lost Boys.  So many of them are still struggling.  I used random.org, and the winner is Tracey. 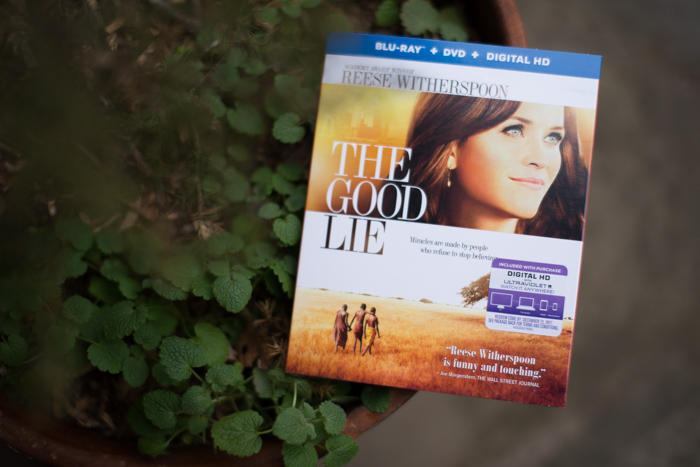