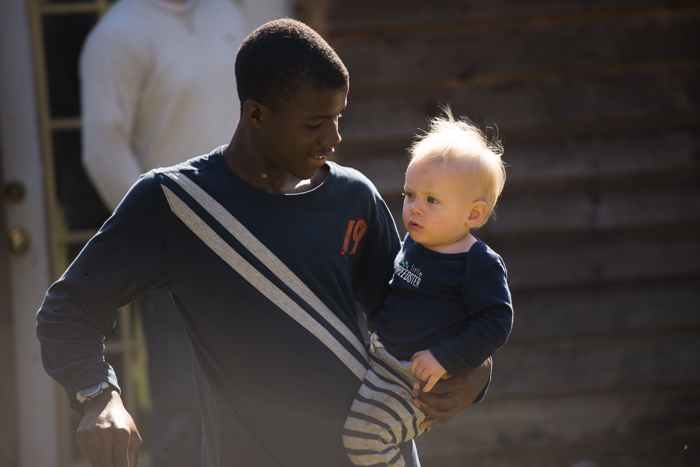 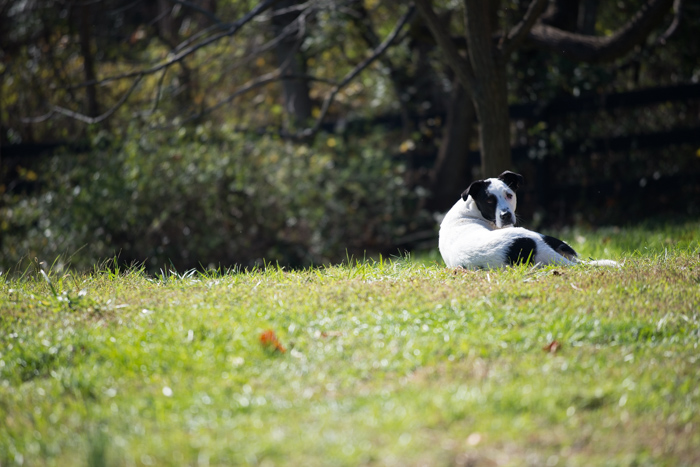 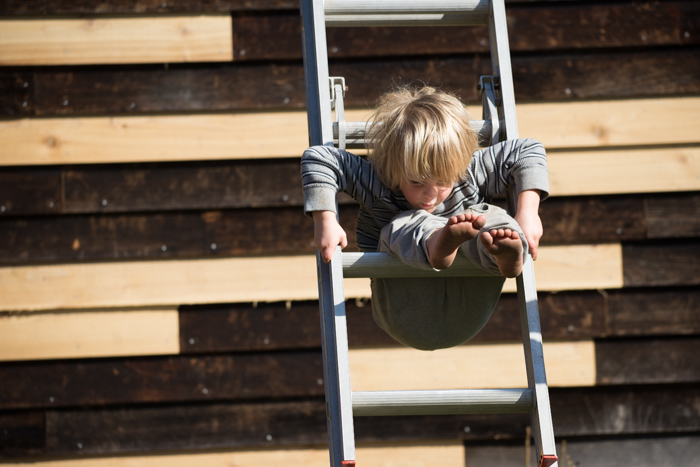 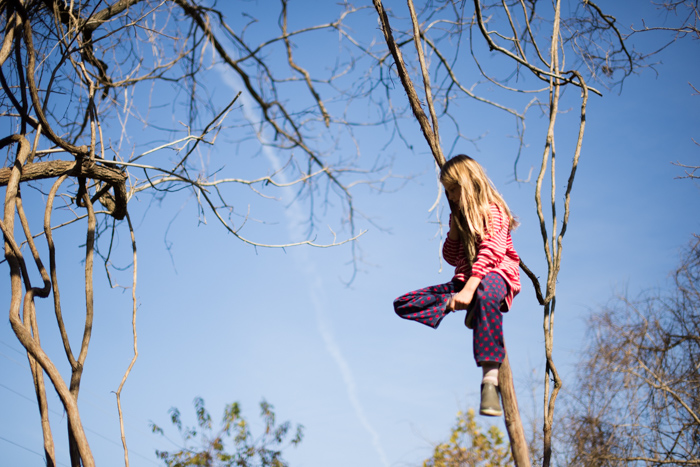 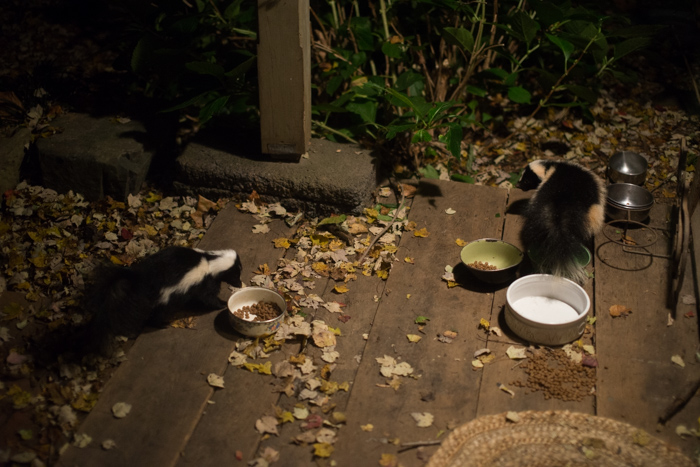 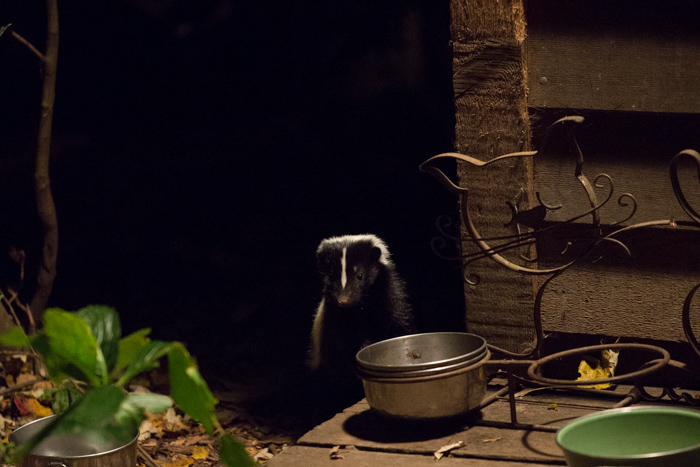 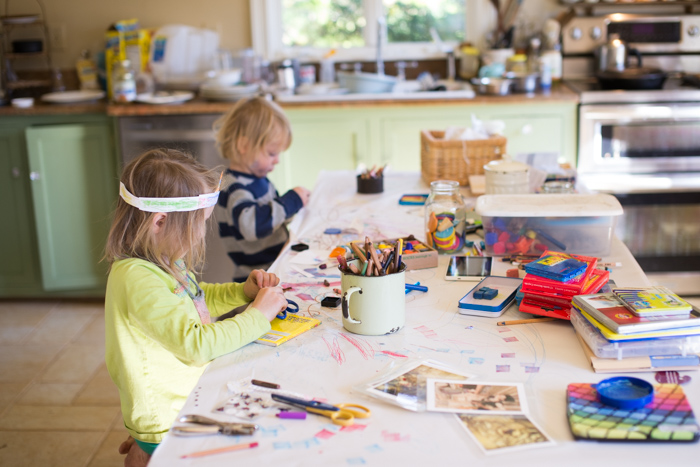 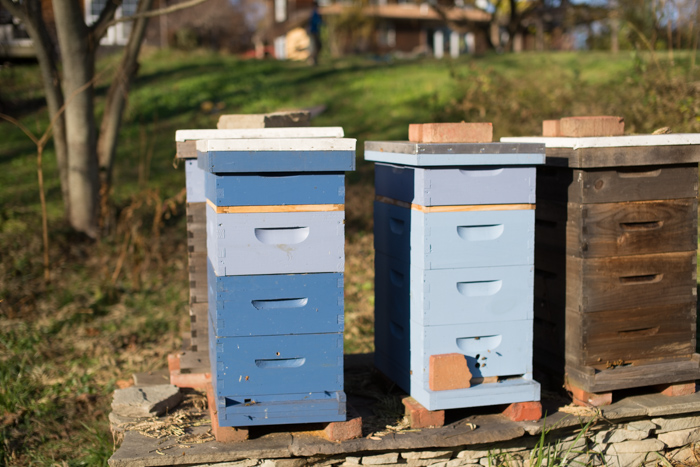 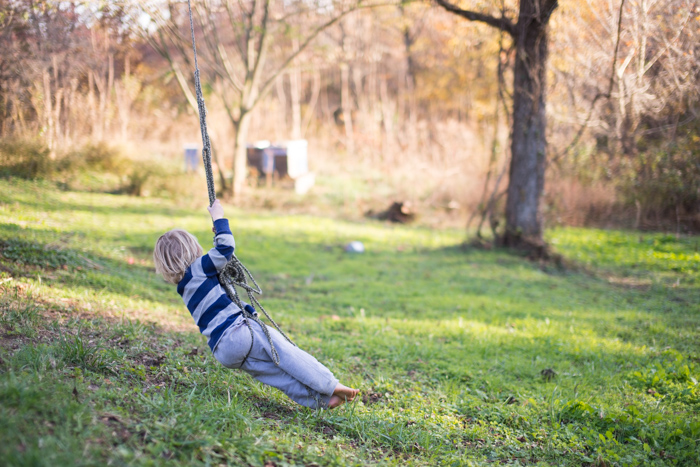 Is this a story I want to tell?  Ought to tell?  Probably not.  But it will go down in our family history so I might as well share it.

It all started about a week ago when we first saw the pair of skunks eating a cat food mess, lovingly provided on our side porch by one of our younger children.  No, actually if I think back, it began last last summer, when we observed, for the first time in over a dozen years in this house, a Norway rat, eating kibbles from a similar cat food mess on the back porch.

“This has to stop,” I said.  The littles are not allowed to feed the cats anymore, only the older kids.  We can’t have cat food all over the place.

But we didn’t see it again, and eventually we became occupied with other things, other creatures…

Lying in bed awake one night, I smelled the unmistakeable smell of skunk spray.  Weird.

And then it happened again.  Middle of the night, and I smell skunk.  Weirder.

Last week, I went for a walk with Keats and Trudy.  Upon returning to the house Trudy must have run toward the backyard.  I didn’t even notice until a flurry of activity began in the (uninhabited) chicken coop.  A small, fluffy, black creature was trying to jump up the chicken wire walls with Trudy excitedly barking at it.  I shouted for her to stop, to come back.  She initially ignored me and suddenly it hit me, the fact that the creature she was barking at was a skunk!

I mostly cleaned up my language well over a decade ago, but I have to admit that Keats witnessed his mother using a curse word for the first time, as I accidentally let an “Oh shit!” escape my panicked self.

“Mommy!”  he scolded, just as Trudy decided to exit the chicken coop.  By some miracle that little skunk didn’t spray her.

But either it or the skunk whom we assume must be it’s mother, nailed her Thursday night.  The skunks were outside eating cat food.  We have a no cat food at night rule now.  Judging by the food scattered in a pile on the ground, we strongly suspected Silas as the violator of the rule.  Silas is also the child who decided to let Trudy out the door to visit with the skunks.  I was, at this point, upstairs putting Job to bed.  Between the shouting that ensued and the smell that quickly reached my nostrils, threatening to singe my nose hairs, I knew what had happened.

Five baths or so later, including treatments with skunk stink miracle remover, Trudy still smells, though she no longer makes my nostrils burn.

During the following twenty four-hours, the skunk odor faded (either that or we just got used to it), but events only became more interesting.  First the dryer stopped working.  You don’t even want to know how much laundry is piling up around here.  Within an hour or so of realizing the heating element in the dryer was fried, Keats came running from the downstairs bath crying out that the water in the bathtub wouldn’t turn off.  The situation escalated to the point that Gabe had to bail water into the toilet while Jonny ripped open the wall to reach the valve to turn the water off there.  That’s okay, we’ve still got the upstairs shower and there are only nine of us.  No big deal.

That night, after the littles were in bed, and Jonny and I had mostly recovered our hope in the face of the broken things and the skunky dog, we had a little excitement.  We were in the living room with our older boys, talking and working on projects, when I headed to the kitchen to grab a cup of tea.  I had only made it a few steps into the room, when something awfully large ran right across my path and under the couch.  I had a slightly delayed reaction, having no previous experience with RATS IN MY HOUSE before.  “There’s a rat under the couch!” I screamed as I ran back into the other room and promptly jumped on top of the nearest piece of furniture.

Did I say that rats are cute?  I think I need to recant.

Jonny didn’t think my idea to “GET THE GUN!” was a good one.  He and the boys hurried into the kitchen to investigate.

I remained on my safe perch, and called my friend Eve.  I’m sure she appreciated my late-night frantic play-by-play.

There was no sign of the rat and Jonny wondered if it might have exited back down the broken heating vent that it entered through.  (I guess it’s time for Jonny to repair the duct work under the house again.)

I ventured to the kitchen doorway just as Jonny was turning the couch on it’s back.

Someone suggested that we let Trudy take care of it.  She was called into the kitchen and encouraged to peek through the rip in the bottom of the couch.  She sniffed inside the hole, and without a second thought, returned to her spot in front of the woodstove.  Seth suggested Intruder, and brought him inside.  He almost looked interested as Keats provoked the rat to run around a bit just as Intruder poked his head into the hole to see what was inside.  It took him about half a second to retreat to the chair next to woodstove.  At this point, I left the room, and returned to my perch.

What ensued can only be described as a comedy of absolute chaos.  I listened as the rat was coaxed out of the couch and into the midst of Jonny and the boys.  There were shouts and I was able to make out a few words.  At one point, Seth yelled, “I’ll grab a rolling pin!”  I cringed as I heard the scurrying of the rat all over the room intermingled with the heavier sounds created by Jonny and the boys running around after it.  I am not sure they had any clear plan.  After what must have been no more than a minute or so, I heard Keats shout, “I’ve got it!”  My eleven year old son, known also as Keatsy Baby, caught a rat with only his hands and a towel.  “Don’t let it bite you!”  Jonny shouted.

I may have sounded somewhat hysterical as I cried, “Get it out of here!”  Everyone ran outside but they were at a loss of what to do.  I think everyone was having a hard time believing that Keats was actually holding a rat.  “Are you just going to let it go out there?” I shouted.  I had Eve on the phone, saying, “It’s a rat!  You have to kill it!  KILL IT!”  There was a lot of crazy running around, trying to figure out what to do with the rat that Keats WAS HOLDING, when all of a sudden everyone stopped.  In all his effort not to drop the rat, Keats inadvertently killed it.  He held it to death.  And that was that.

So here I sit.  One broken dryer, one broken bathtub faucet, one stinky dog, one dead rat outside in the trashcan, and two skunks hanging around.  Too bad they spray, because they really are cute.  Cuter even than Claudine with the Maggots.

My apologies for the lack of rat photos.  Forgive me?